Grenoble, back to the future 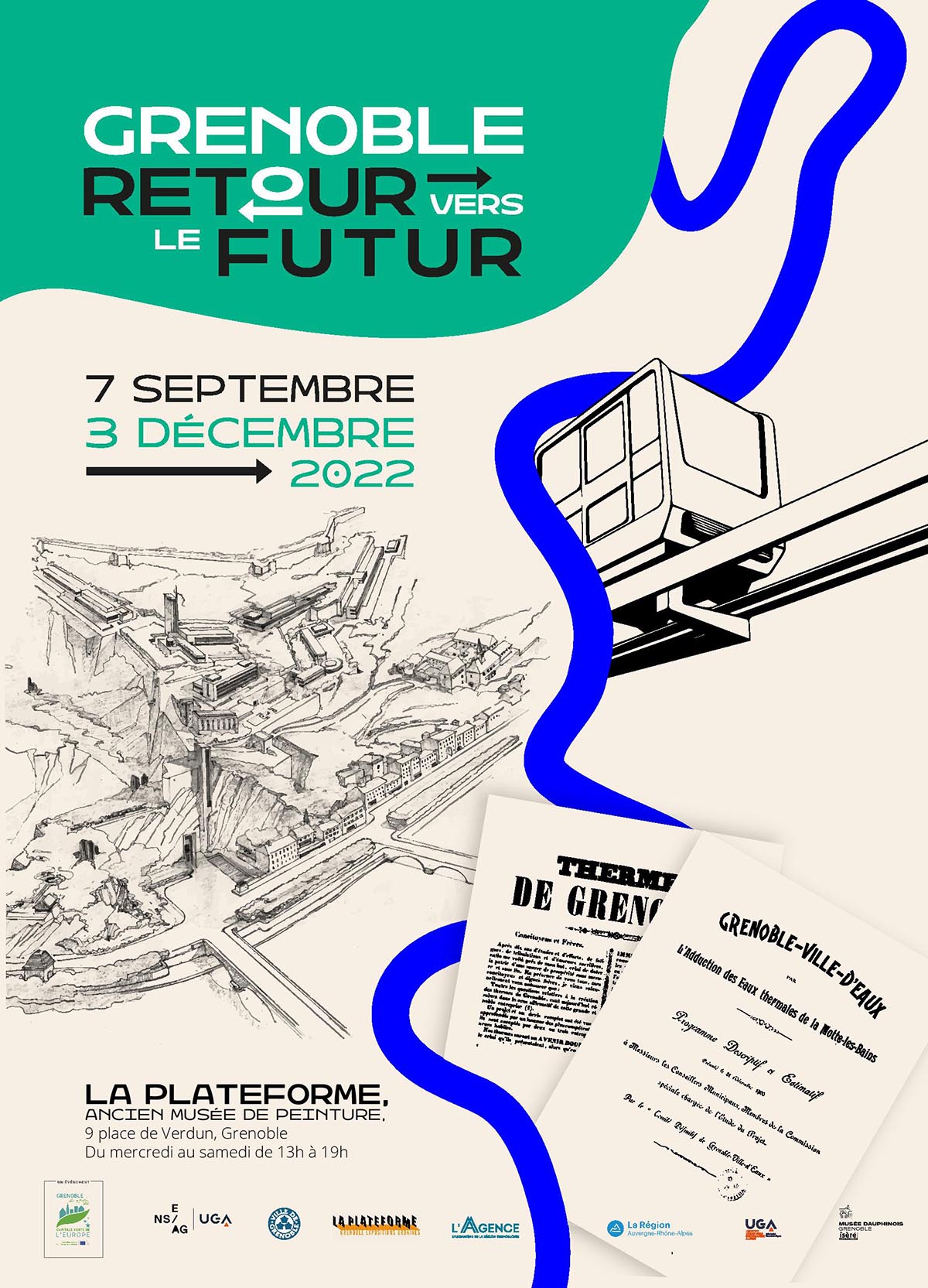 Since September 7, 2022, La Plateforme, Grenoble's former painting museum, has been hosting an exhibition that offers visitors a different look at the city of Grenoble, France. Until December 3, visitors will have the opportunity to rediscover the city of Dauphiné through three ambitious urban projects that were not realized and that would have given the city a radically different look than the one it has today. These projects aimed at developing the city through tourism, architecture and transportation respectively, by mobilizing water, slope and technological innovation.

With Grenoble, City of waters, we dive into a project initiated in the second half of the 19th century whose ambition was to make Grenoble a spa town. This would have been possible by the adduction of hot spring water from La Motte les Bains.

La Bastille, University Acropolis takes us to the heights of the Bastille where Grenoble architect Jean Benoît designed a university campus in the 1950s. The complex, made up of several large buildings, would have been served by an urban elevator, among other things. 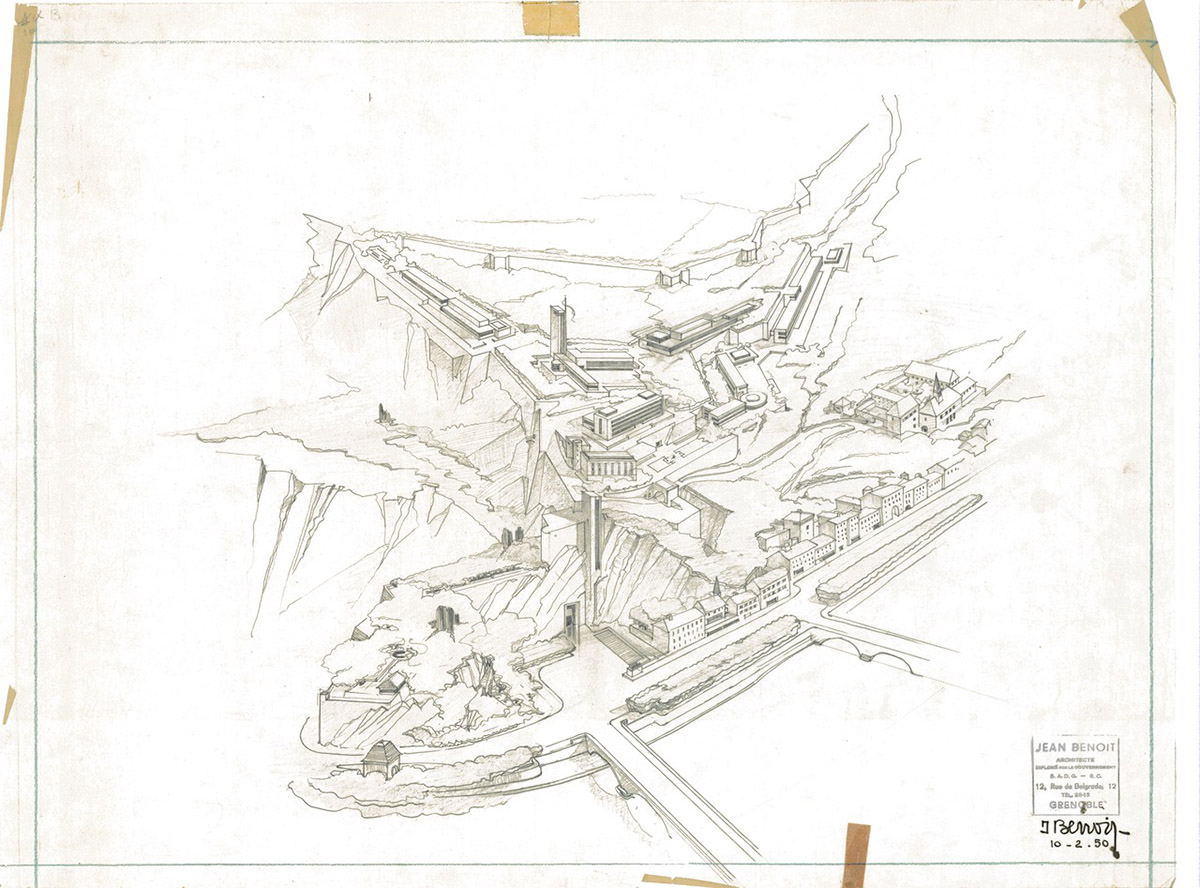 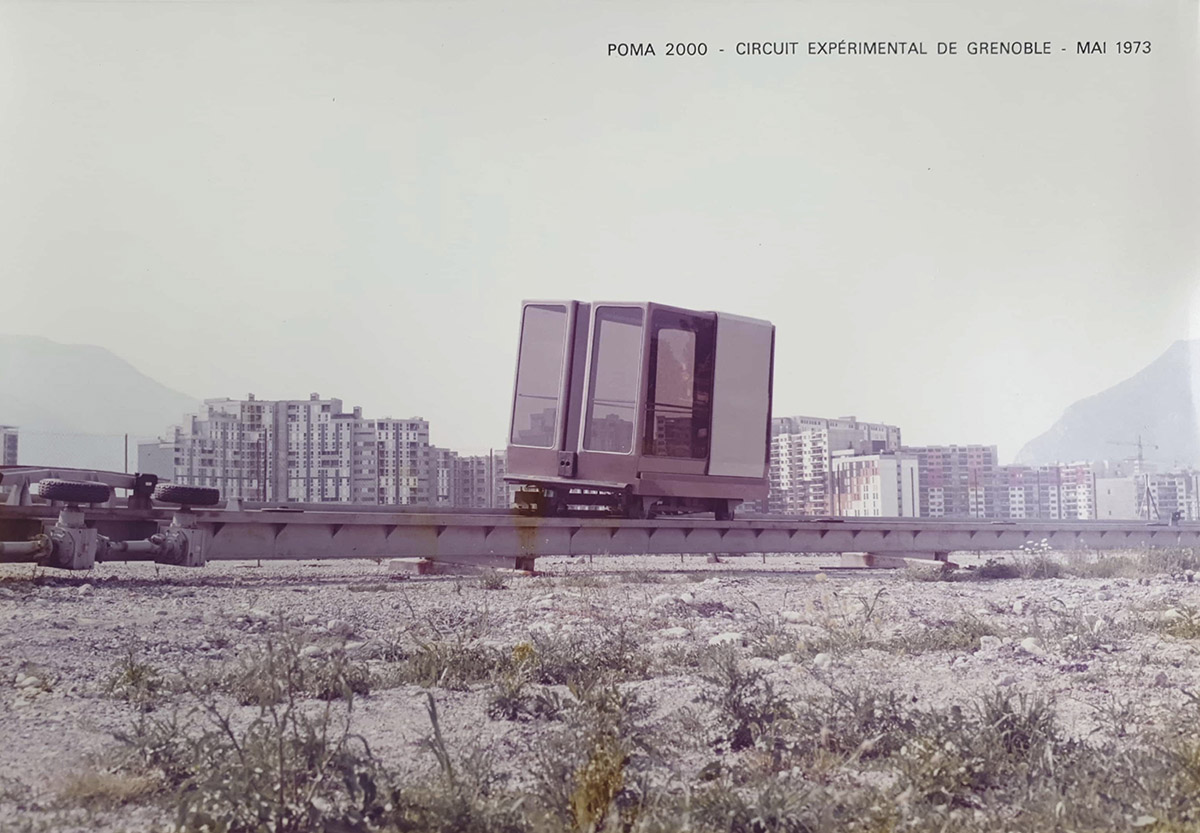 After the discovery of these major urban projects, the exhibition concludes with visions of the future by Jean-Pierre Andrevon, a science fiction writer, painter and cartoonist, and with reflections by researchers and local actors on the future of the Grenoble area, as part of the POPSU research program. By allowing visitors to immerse themselves in optimistic, ambitious, utopian futures imagined by a diversity of actors, the exhibition invites us to actively participate in the future of Grenoble at a time of ecological, climatic and social challenges.

Nicolas Tixier with the contribution of students from IUGA and ENSAG

A project co-developed with Charles Ambrosino and Jennifer Buyck