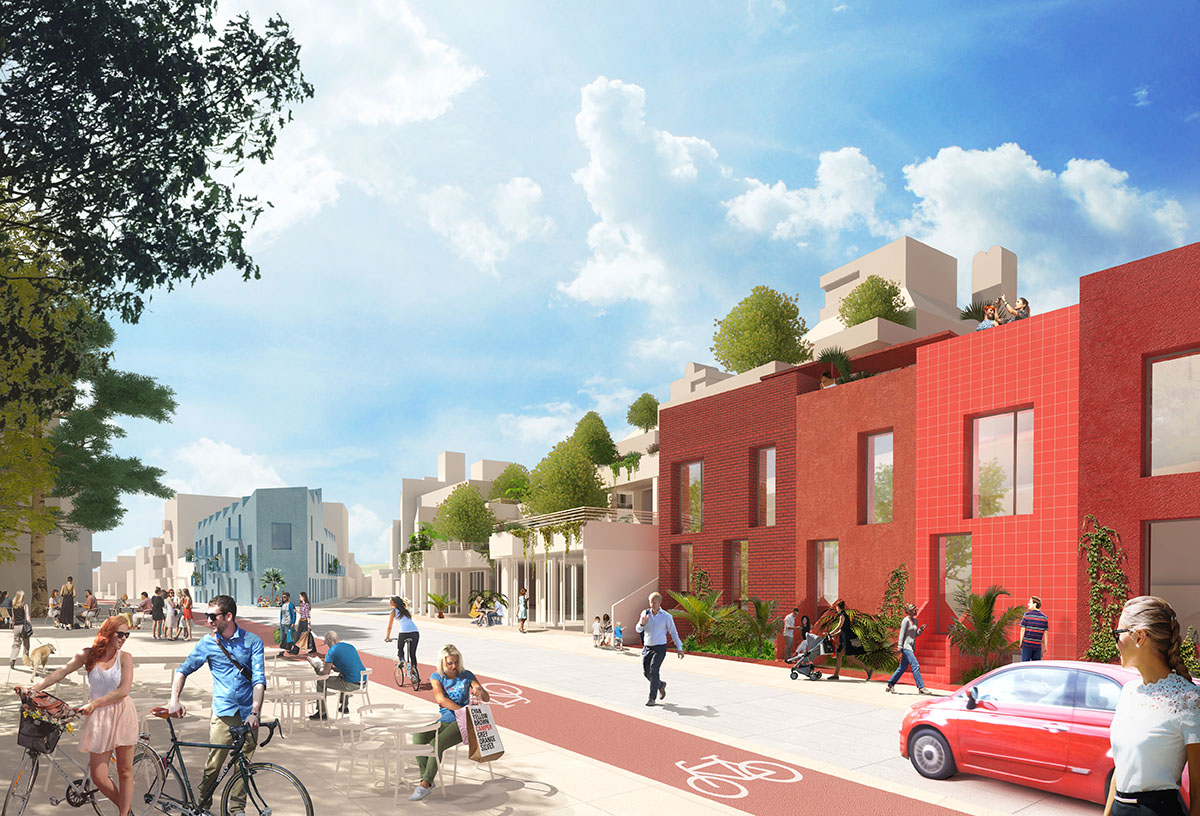 A new, colourful, diverse, mixed-use 15,000-square-metre masterplan in Palma will transform the neighborhood with residential and commercial buildings, including common spaces and amenities.

The team will renovate four existing buildings and will add three new ones to convert El Terreno as a vibrant, green, sustainable residential neighbourhood.

Each of the buildings will have their own unique character harmonized with colours, materials, and rooflines, together forming a distinctive place that evokes the Mediterranean lifestyle.

El Terreno is located around Plaza Gomila, close to the city’s harbour, it is among Palma’s most historic neighbourhoods. Until the 1990s, the neighbourhood was a cultural hub and home to many of the city’s famous artists and writers and known for its nightlife, with famous performances by musicians such as Jimi Hendrix, Ray Charles, and Tom Jones in its bohemian nightclubs.

The neigborhood has been in a long period of neglect and decline lately. The Fluxà Family, owners of the Mallorca-based Camper shoe brand, bought a series of neighbouring plots around the Plaza. 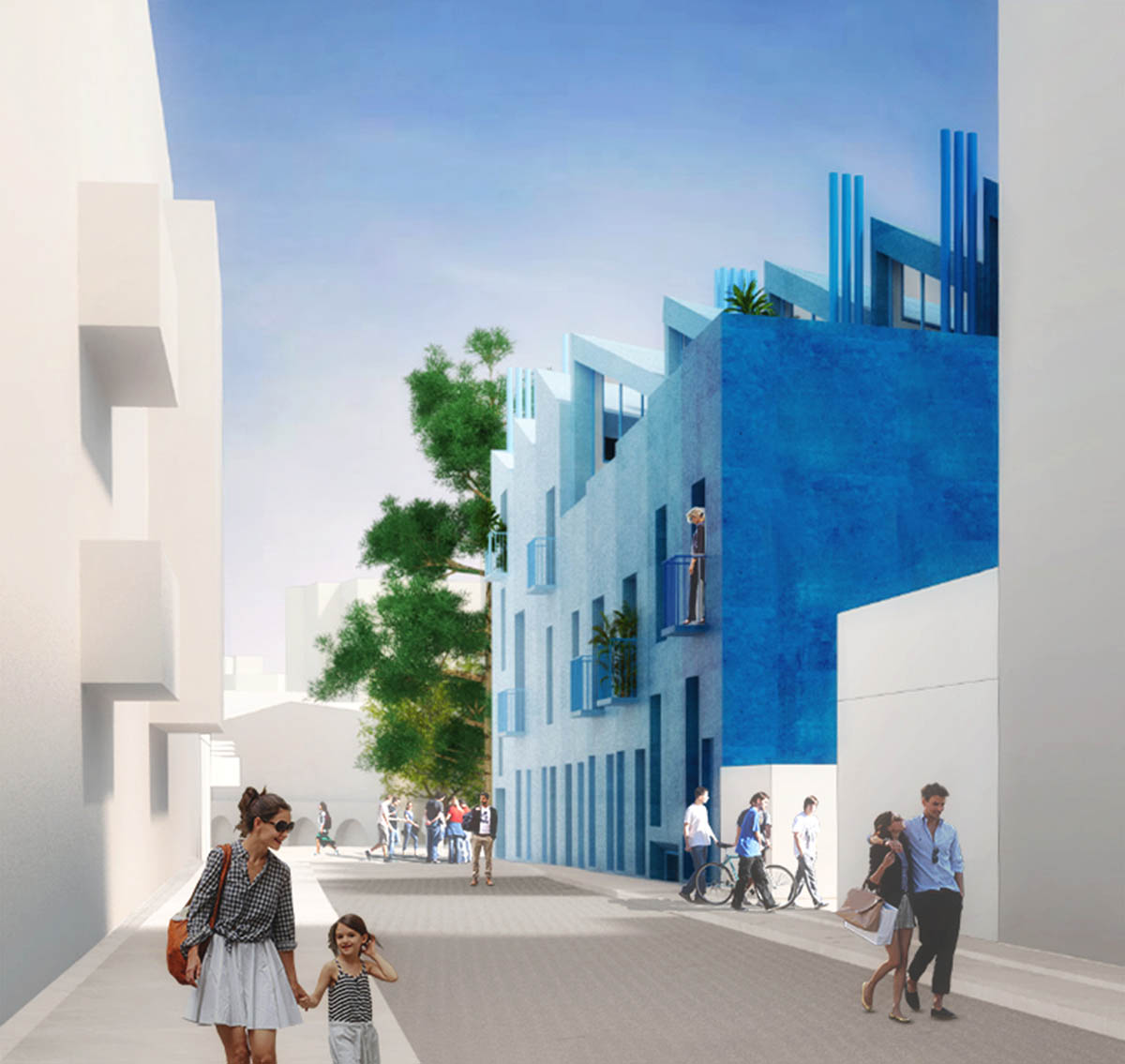 The family commissioned MVRDV and GRAS to design a renewal plan that echoed Camper’s philosophy of combining heritage with innovation and creativity.

The project, collectively named Project Gomila, seeks to recover the essence and values of a neighbourhood that occupies a lasting place in the memory of many Mallorcans. 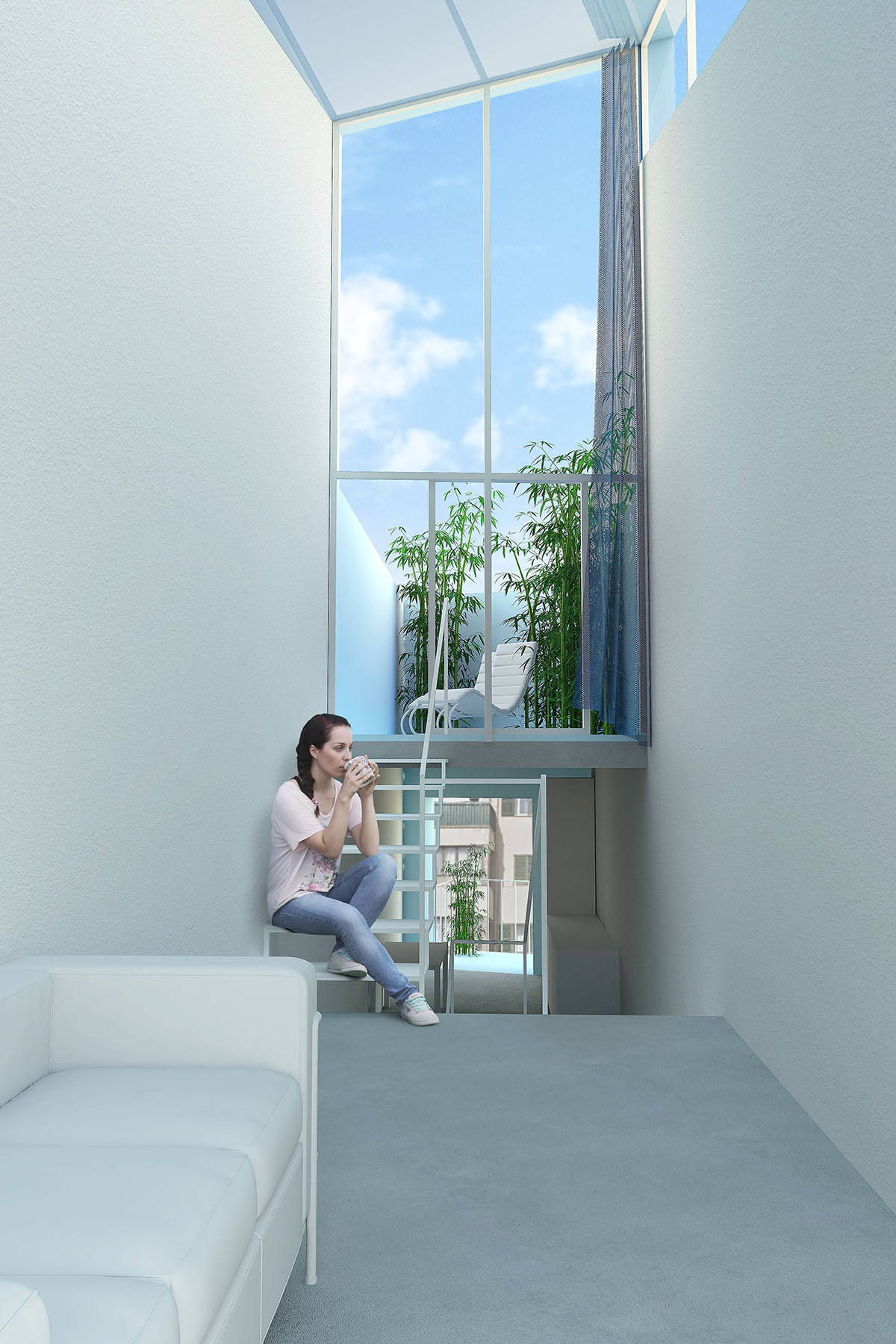 The masterplan consists of seven diverse buildings, while each is executed in a different colour and material. The new buildings add 60 rental homes tot he neighborhood in a variety of styles and sizes. These rental homes are intended to be used by local inhabitants who work in the surrounding area, as well as additional commercial space.

"The many bright colours, emphasised by the Mediterranean sun, advertise the vibrancy and rejuvenation of the neighbourhood," said MVRDV.

"Each of the buildings brings not only its own character, but also unique amenities, with facilities such as restaurants and bars being public while amenities such as pools are accessible to residents of all buildings within the plan."

"By mixing new buildings and reused structures, we rejuvenate the neighbourhood while maintaining the connection to its illustrious past," said MVRDV founding partner Jacob van Rijs.

"Renovating the Gomila Center is not only ecologically sustainable, reusing the building in line with principles of circularity, but also offers a reminder of the history of the area." 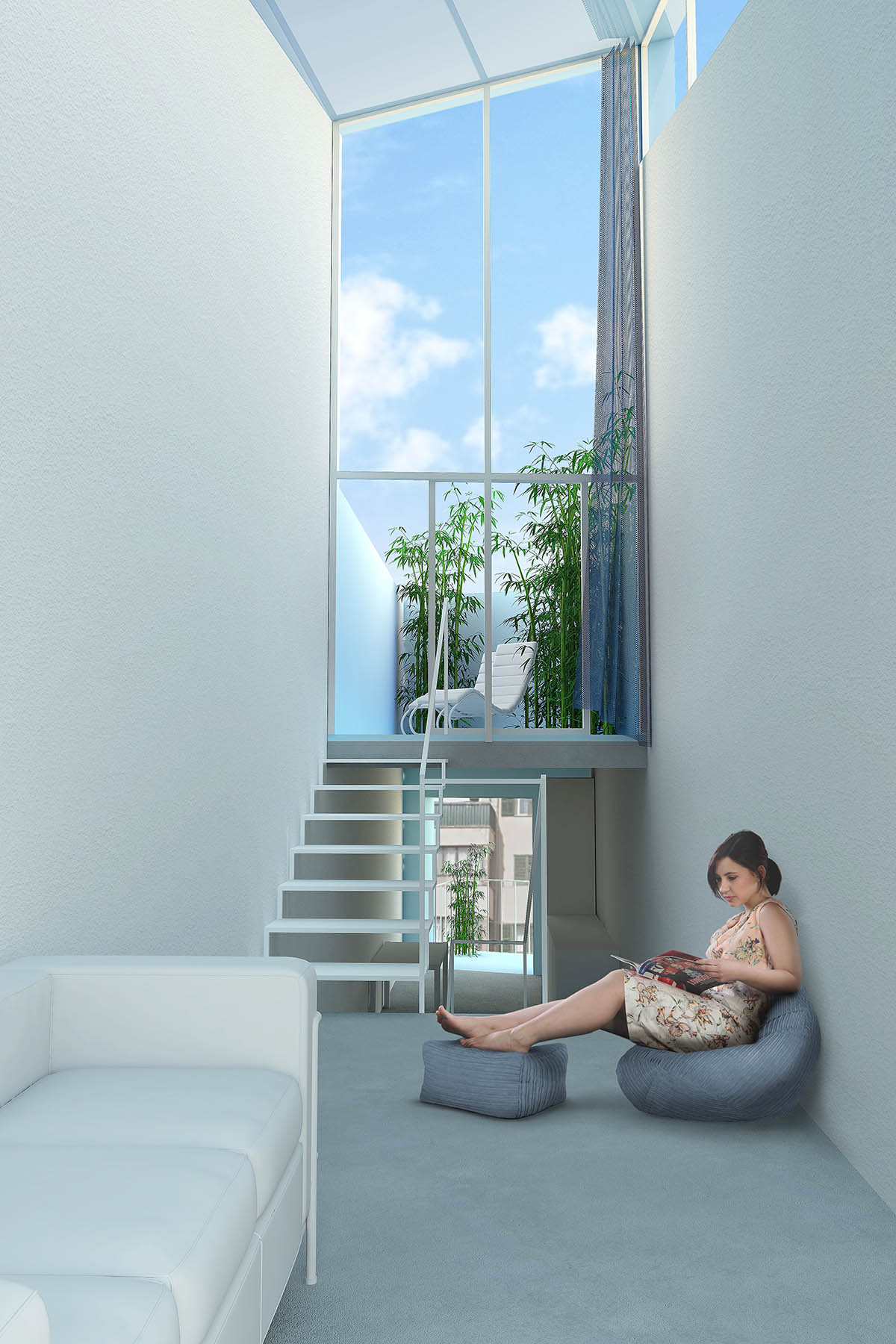 Five of the buildings of Project Gomila are already under construction at site.

The Gomila Center, which is the largest building located at the heart of the ensemble, is a renovation of a 1979 design by architect Pere Nicolau.

Also included in the first phase is Las Fabri-Casas, a set of blue row houses with a saw-tooth roof, the red townhouses known as Las Casitas, a sustainable apartment building built in rammed earth and, directly adjacent to Plaza Gomila, the green building simply named La Plaza, which transforms an existing building. 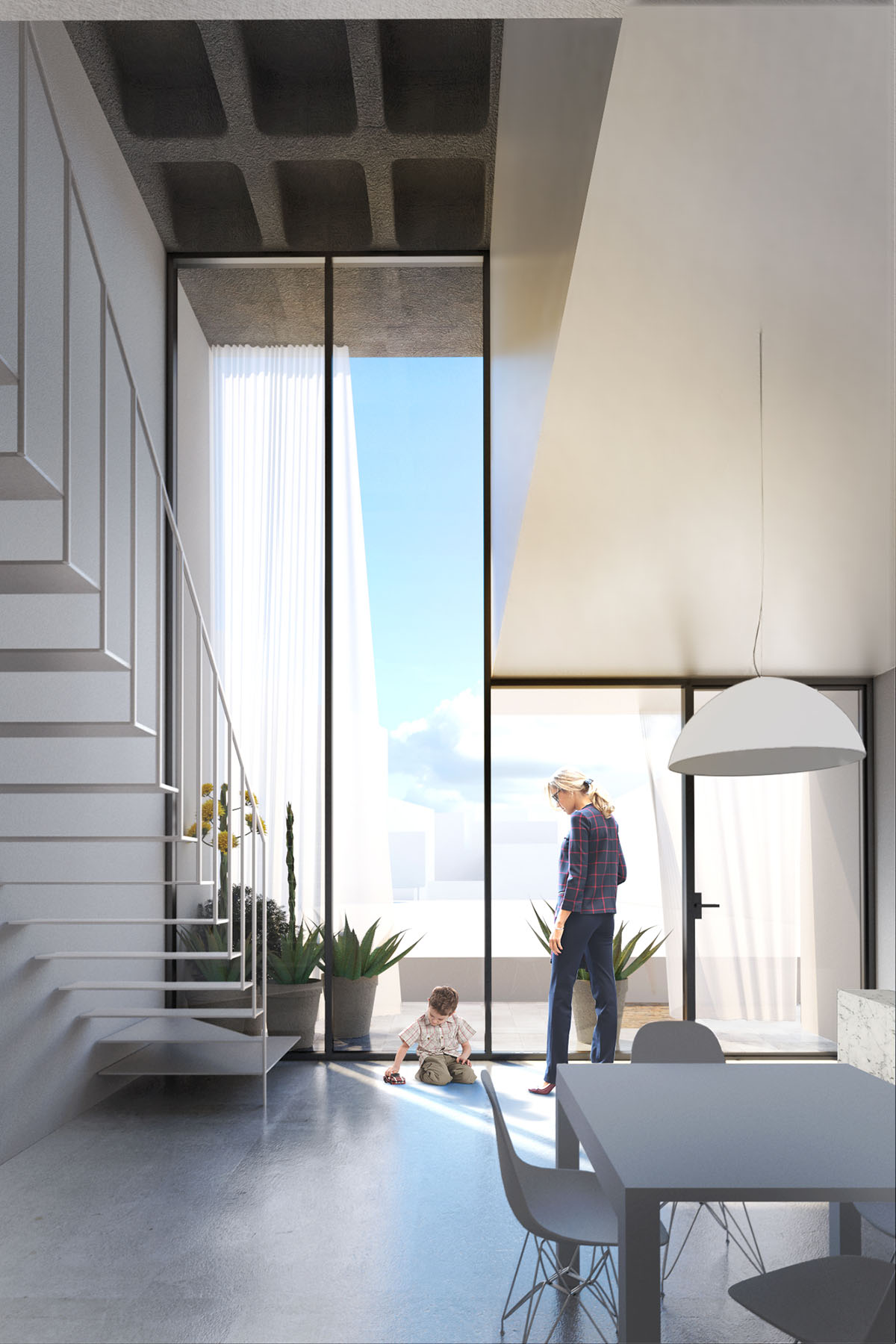 A later phase will add two further buildings to the ensemble: the yellow Casa Virginia, and a small construction next to the Gomila Center, both renovations of existing neighbourhood buildings.

"We wanted to create a social, human neighbourhood in which all people would feel at home," said MVRDV founding partner Winy Maas.

"The colour palette matches the sunny Mallorca, from terracotta and earth tones to bright blue and red. Because the roofs are cut in different ways – one stepped, one sloped, one with jagged gables – a diverse, recognisable district is created." 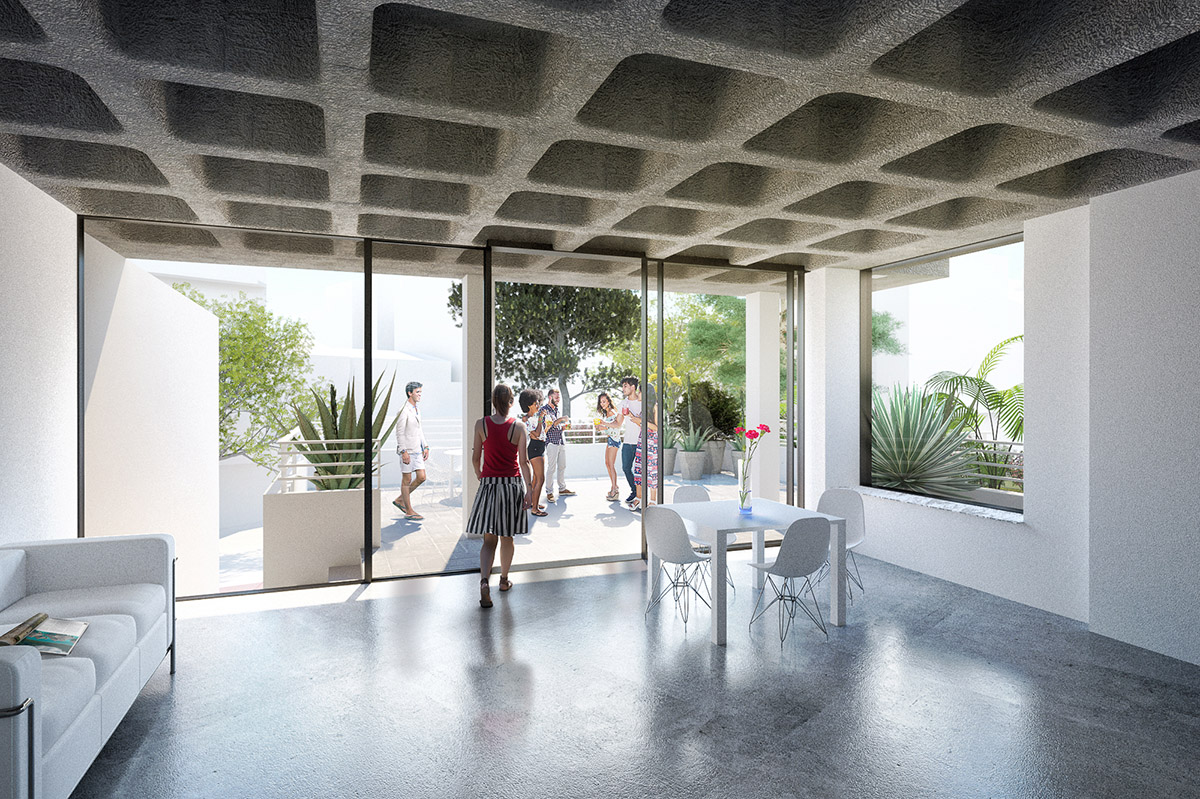 "The project goes beyond architecture or building design," said Guillermo Reynés, the founder of GRAS Reynés Arquitectos and a native of Palma. "It creates a sense of community, a ‘Gomila belonging’ – something that has been missing for a long time in this part of the city but that has always been present in the memory of generations of Palmesanos. It is a unique opportunity, and a challenge that also brings a lot of responsibility."

"Project Gomila is not just a mass of buildings; it is a concept that adds value to the neighbourhood via an effective public-private venture, including a unique residential housing project," said the Fluxà family.

"It restores the identity of the community square, which was a centre of avant-garde nightlife from the 1950s to the 1980s before slowly deteriorating and fading from relevance."

The Gomila buildings are being designed according to Passive Haus principles, incorporating high thermal efficiency and passive climate control measures such as shutters and cross ventilation to reduce energy needs. 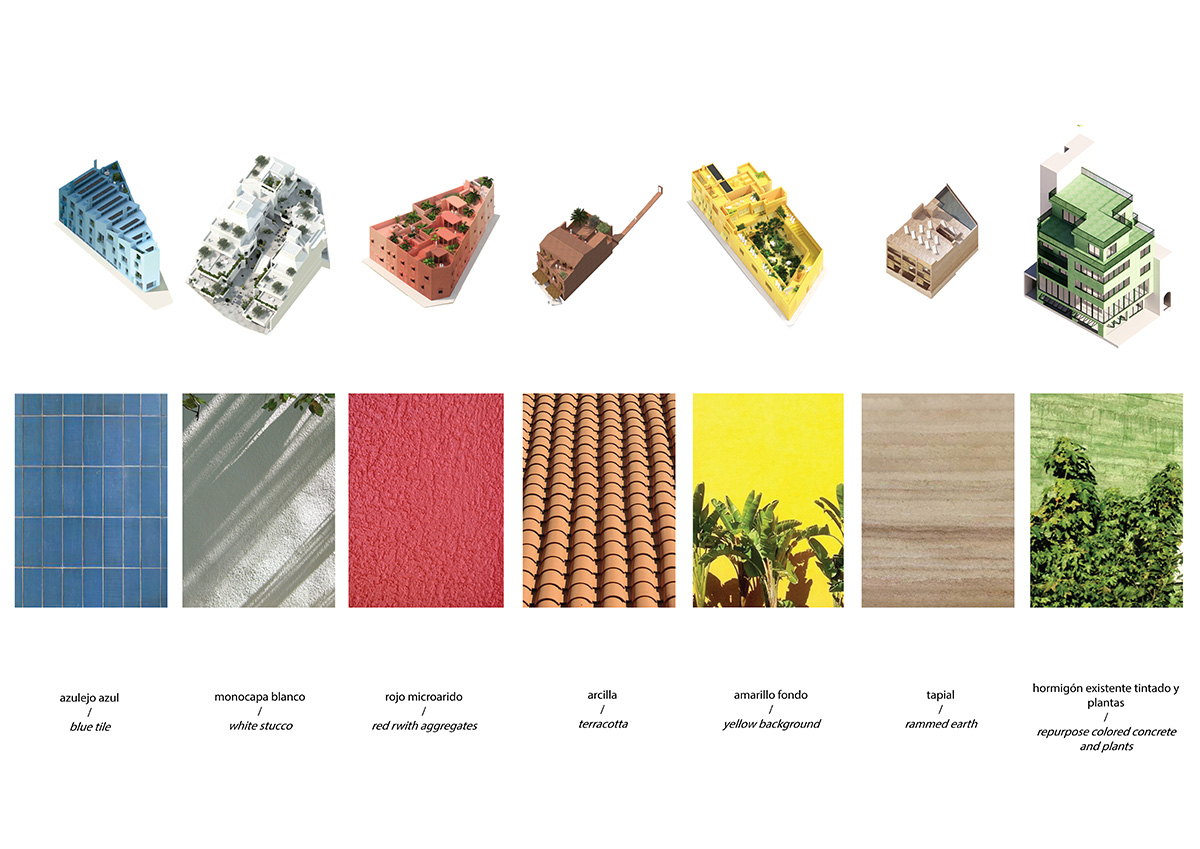 To utilize the many sun hours of Mallorca, the design team integrates solar panels to rooftops while heat recovery systems further reduce the buildings’ energy consumption.

For materials preference, the design team use locally-sourced materials wherever possible, reducing the carbon produced by the construction. 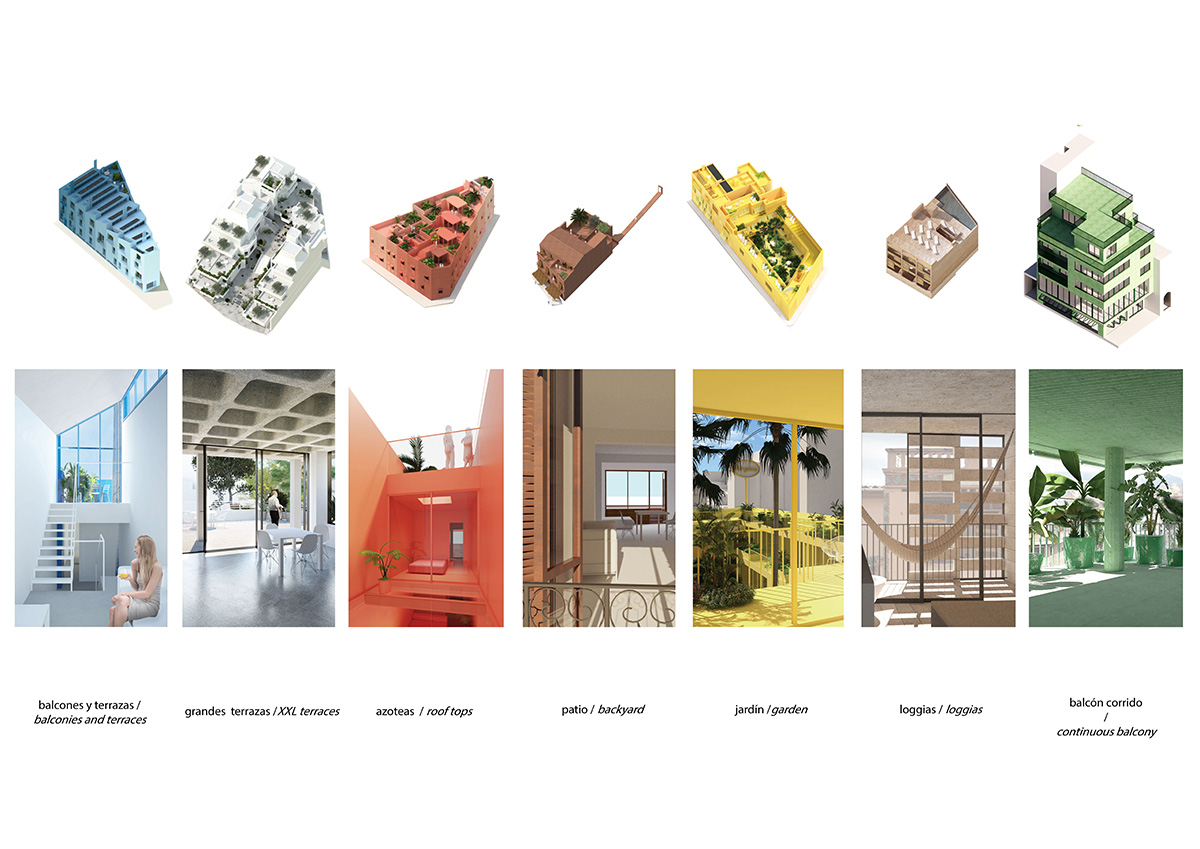 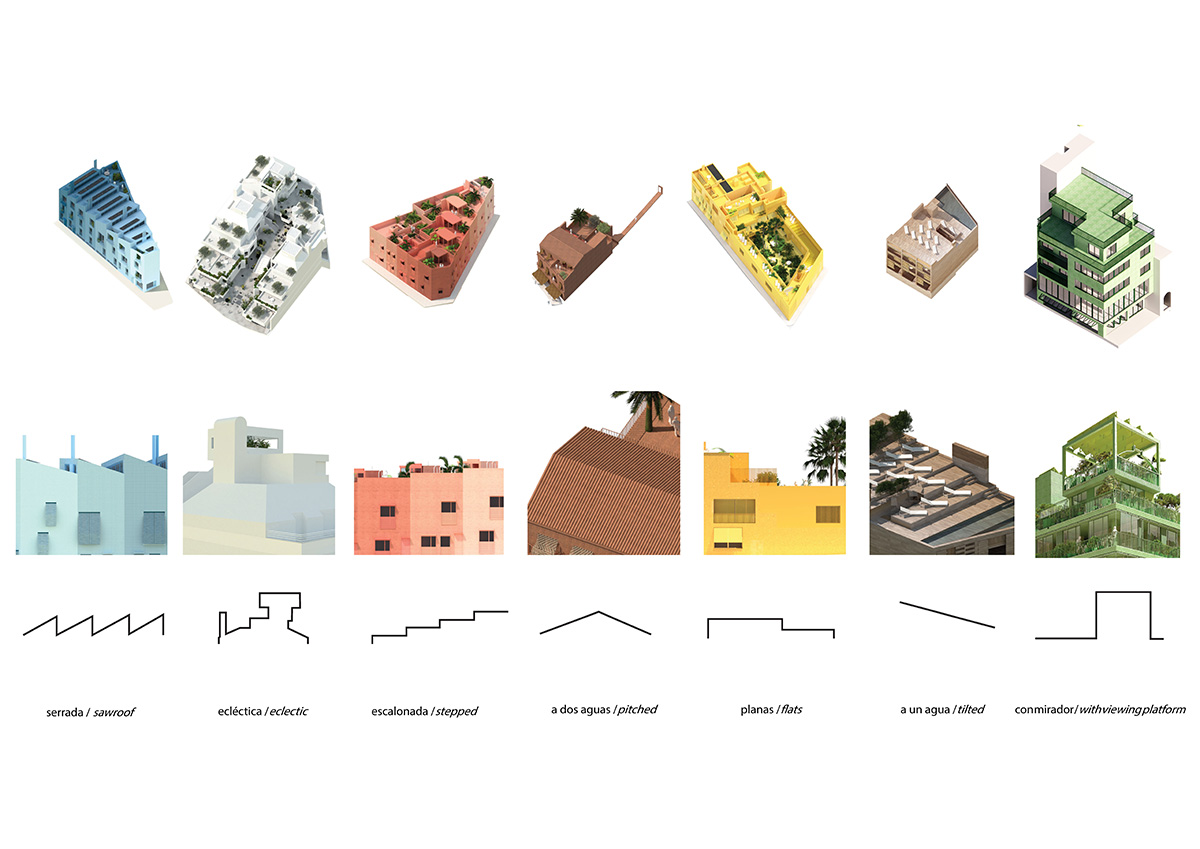 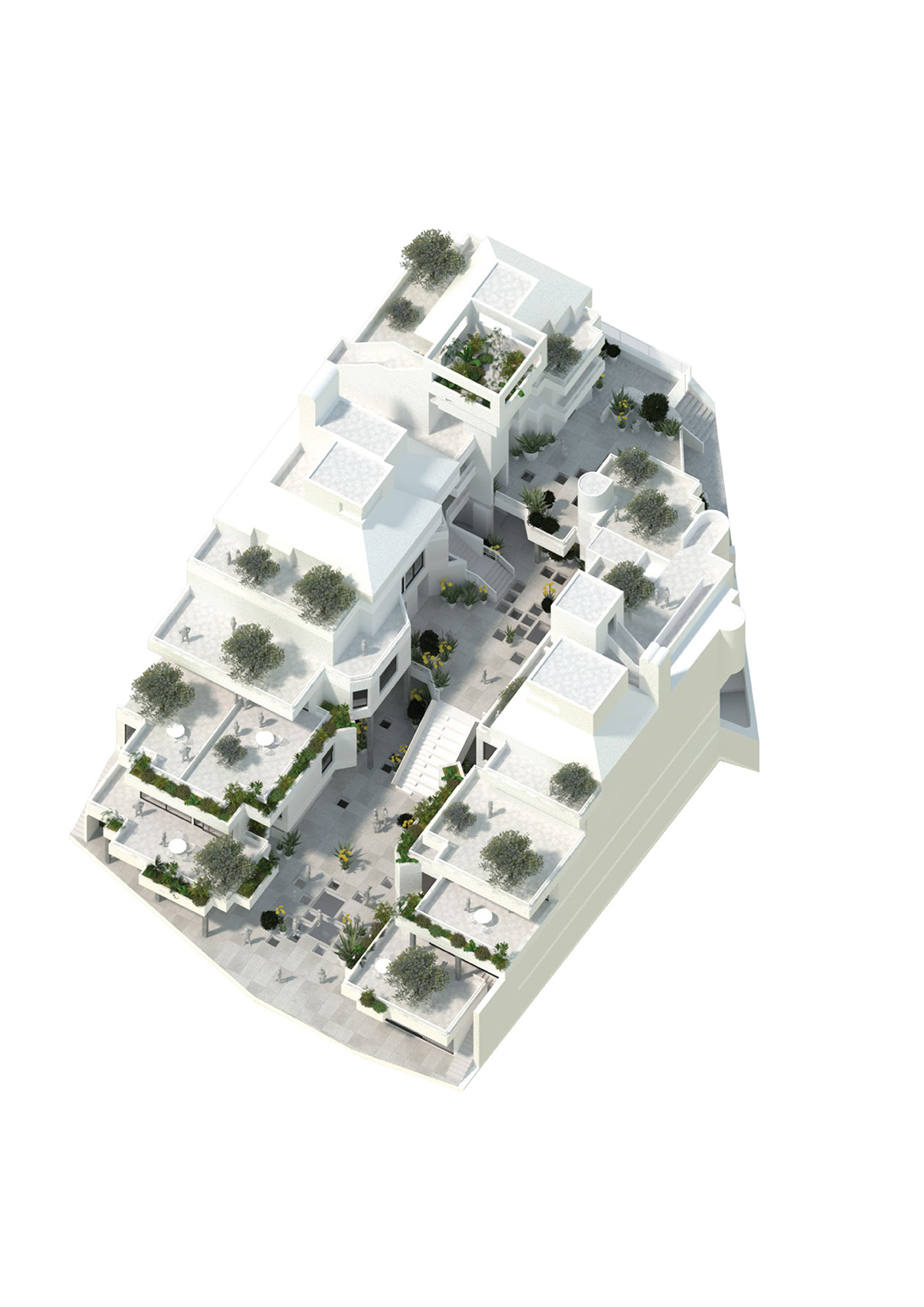 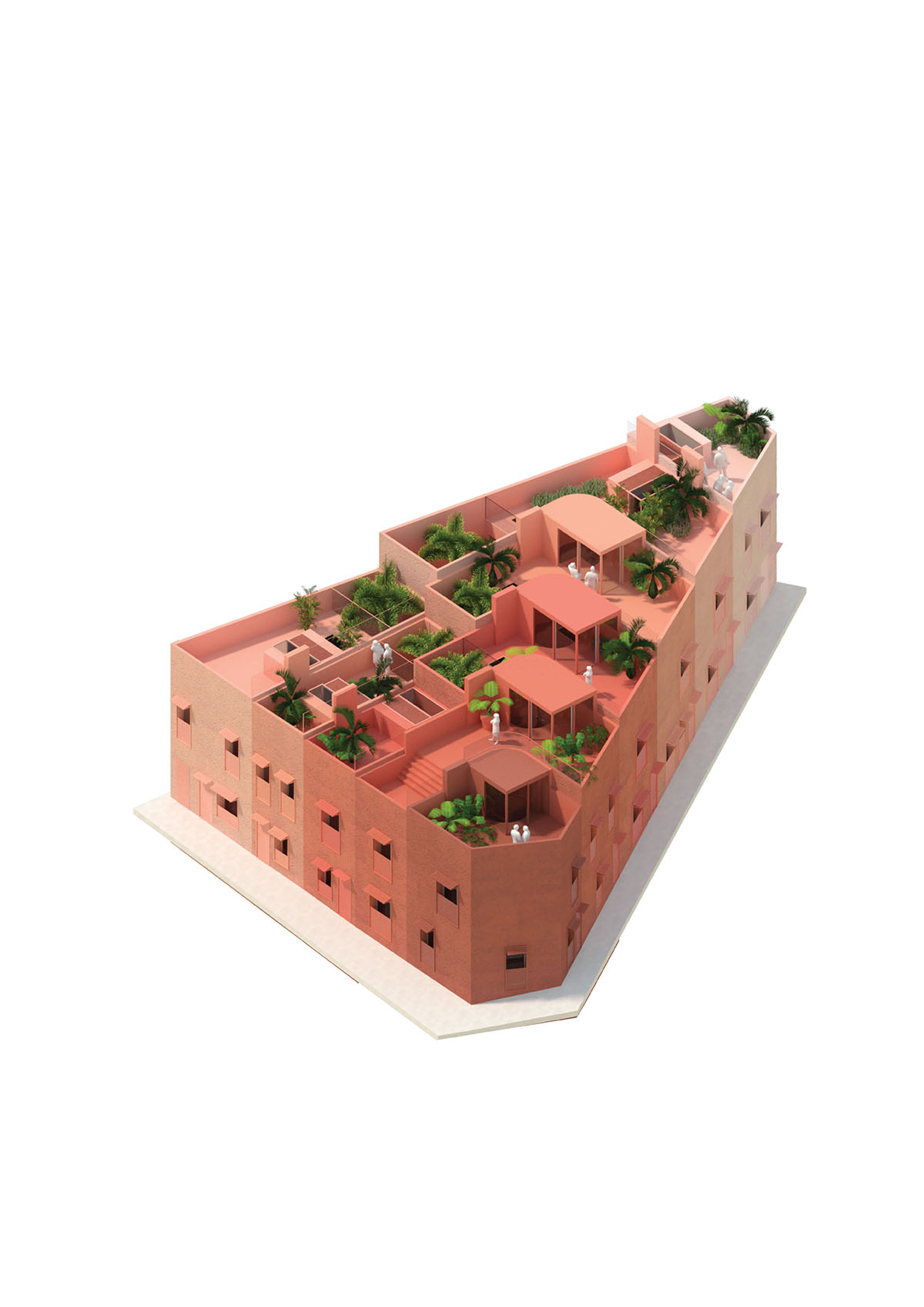 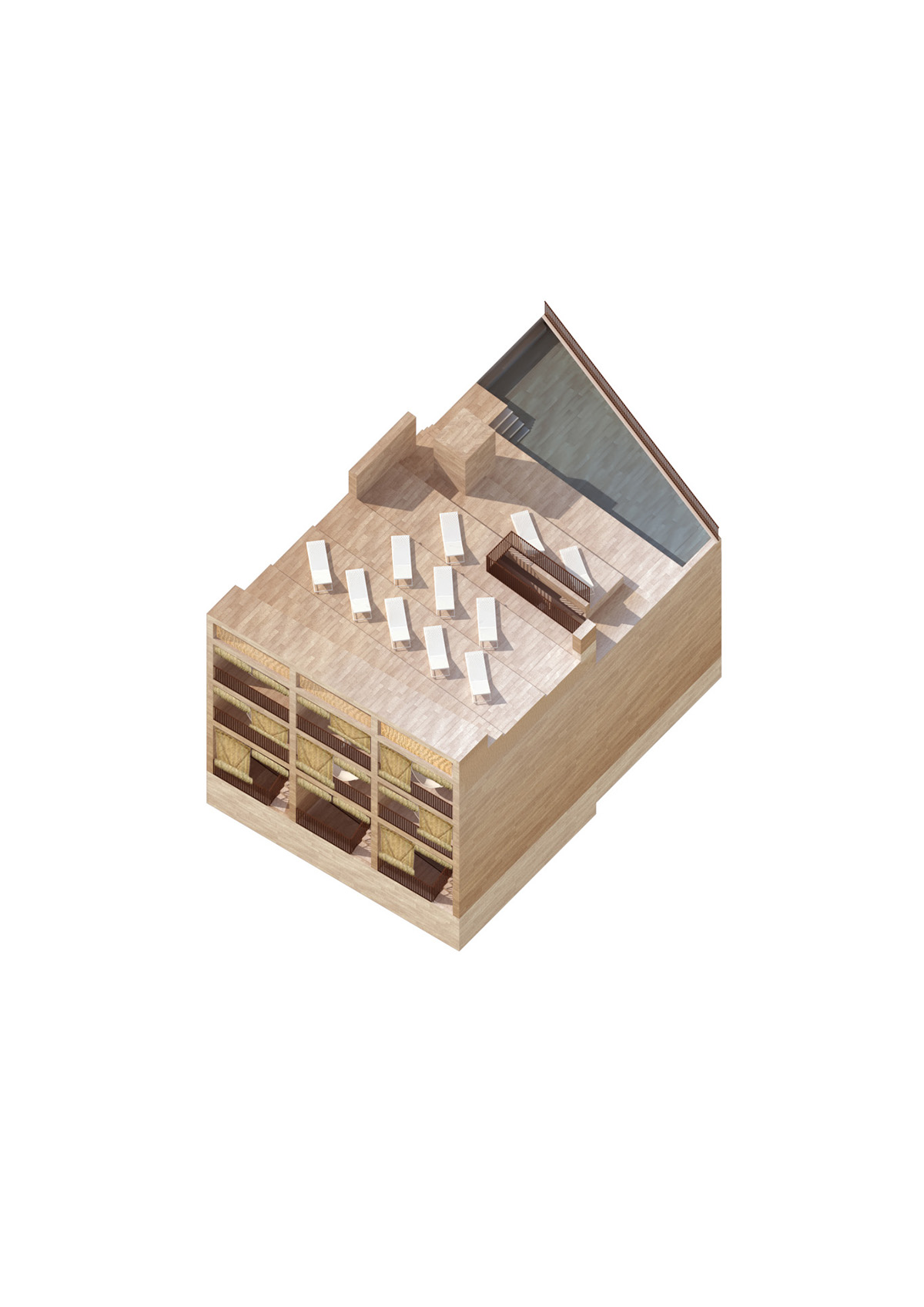 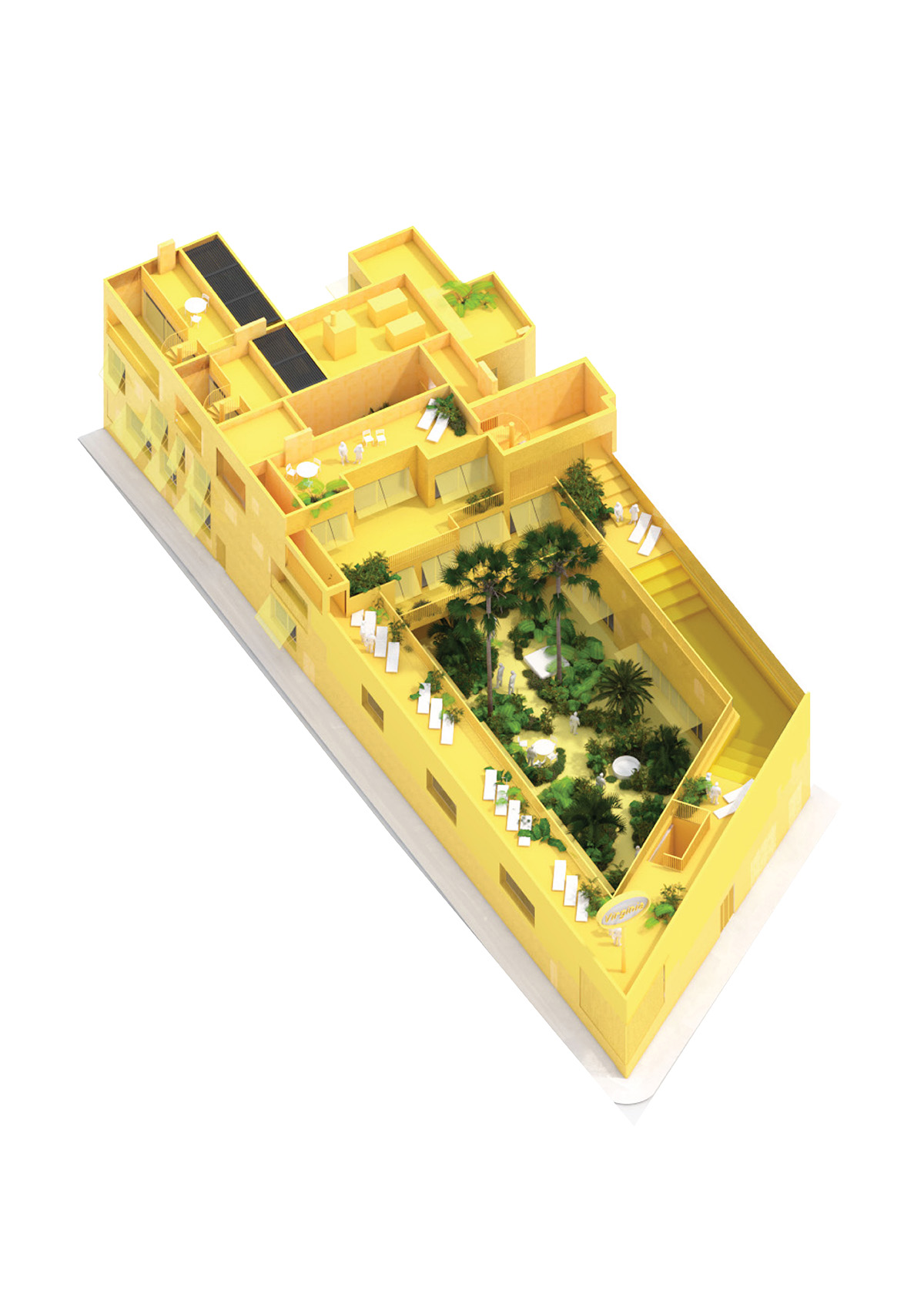 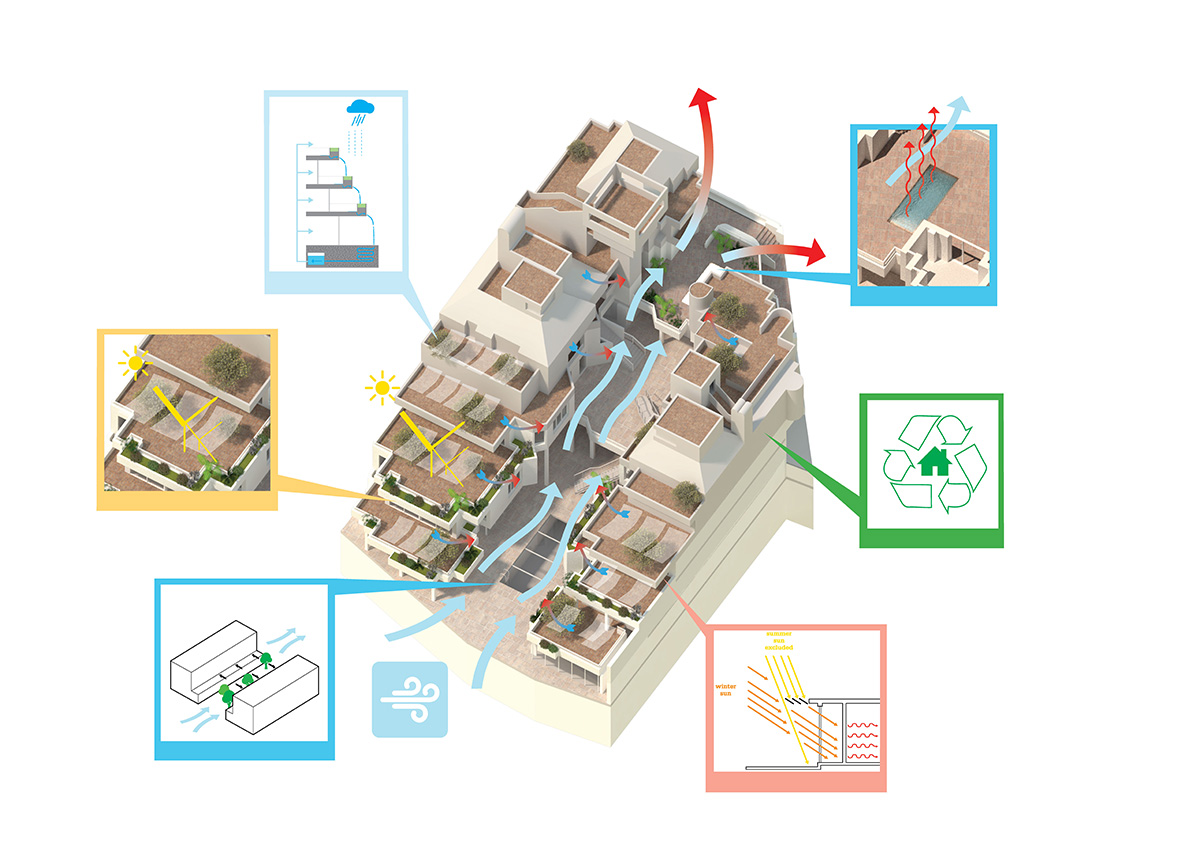 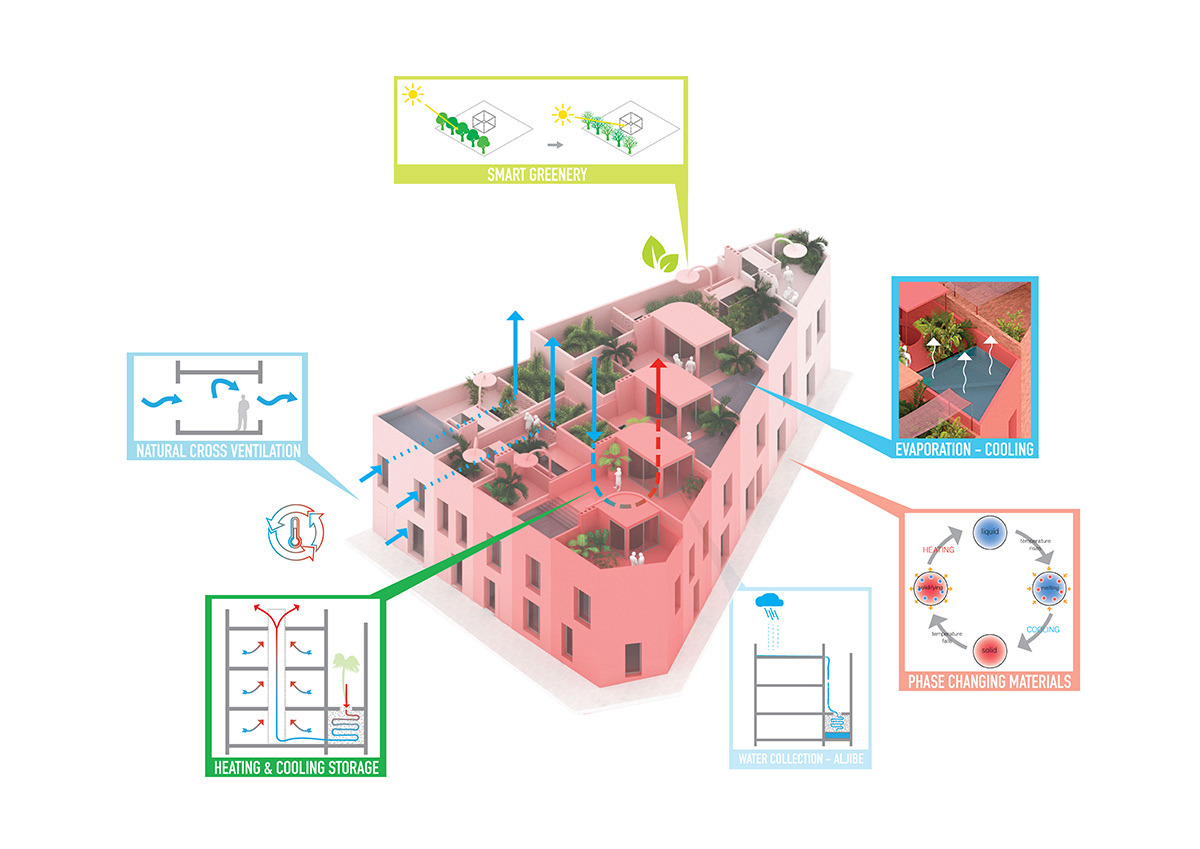 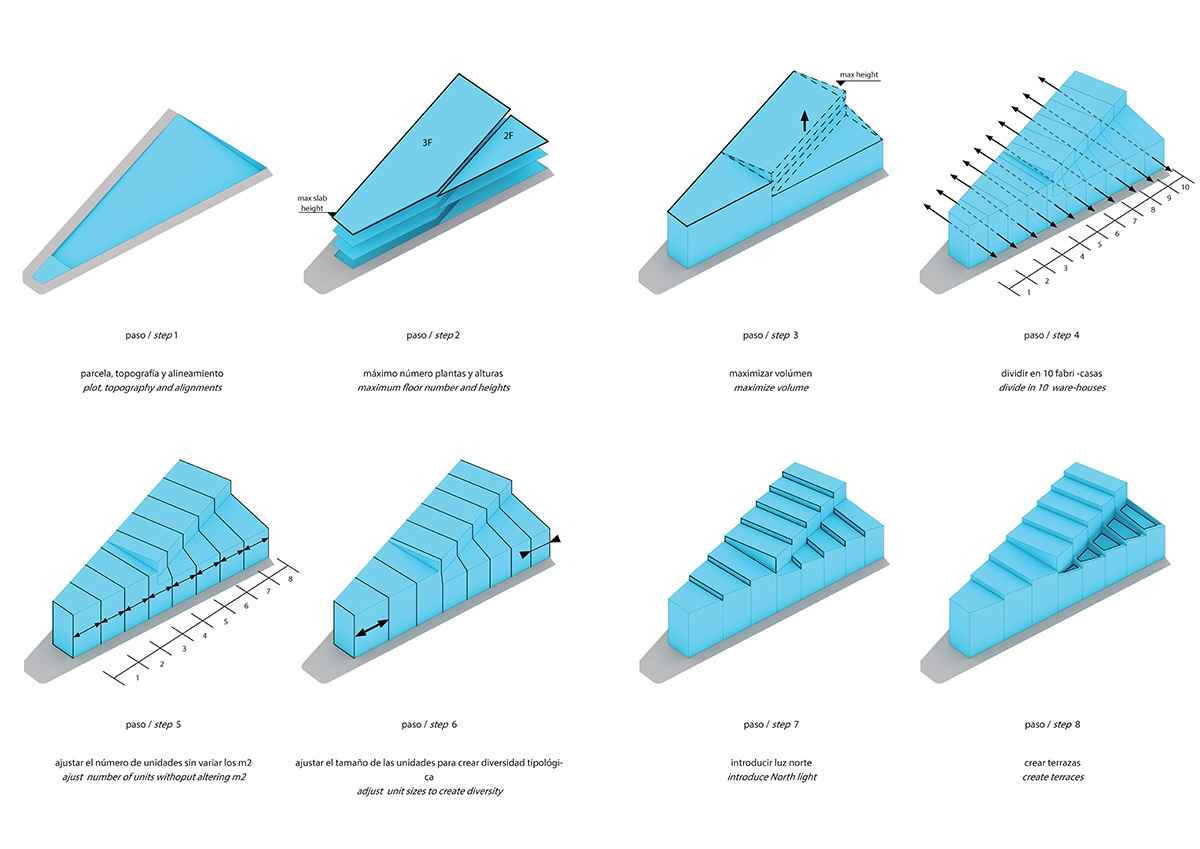 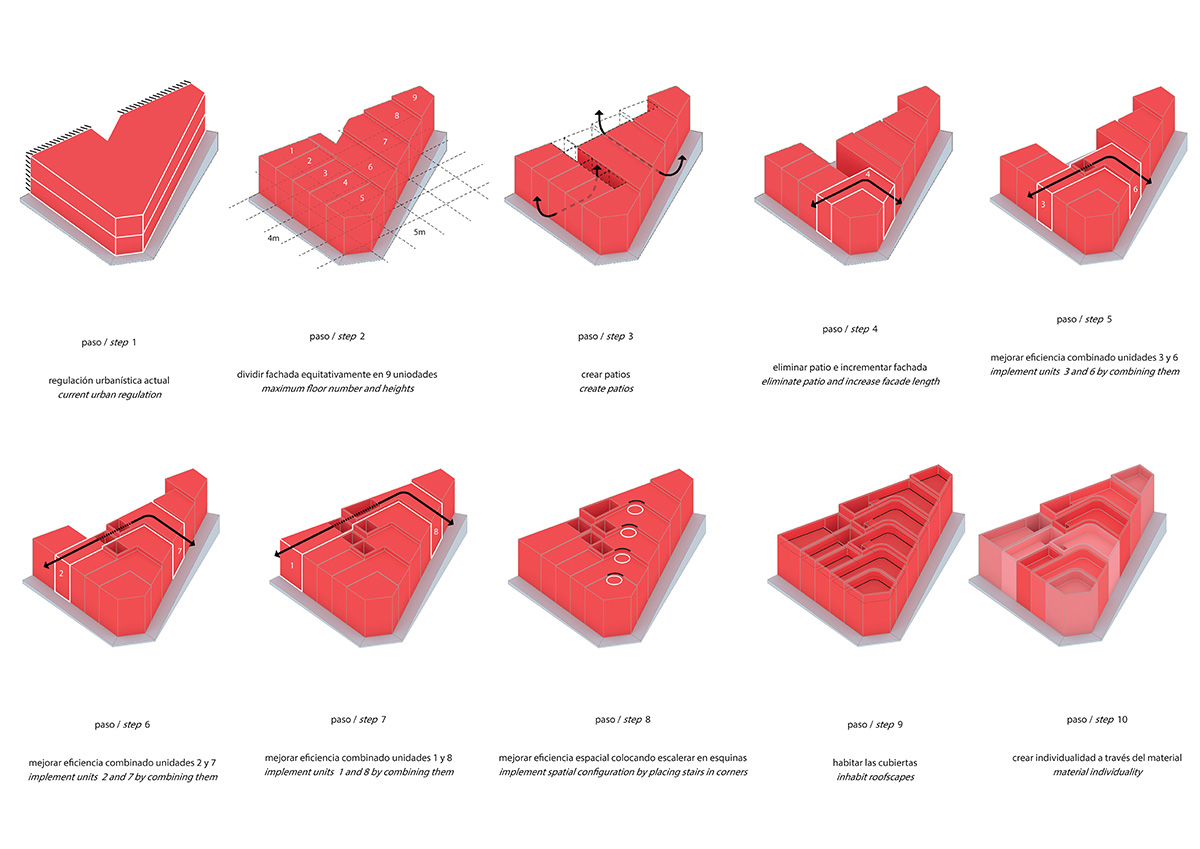 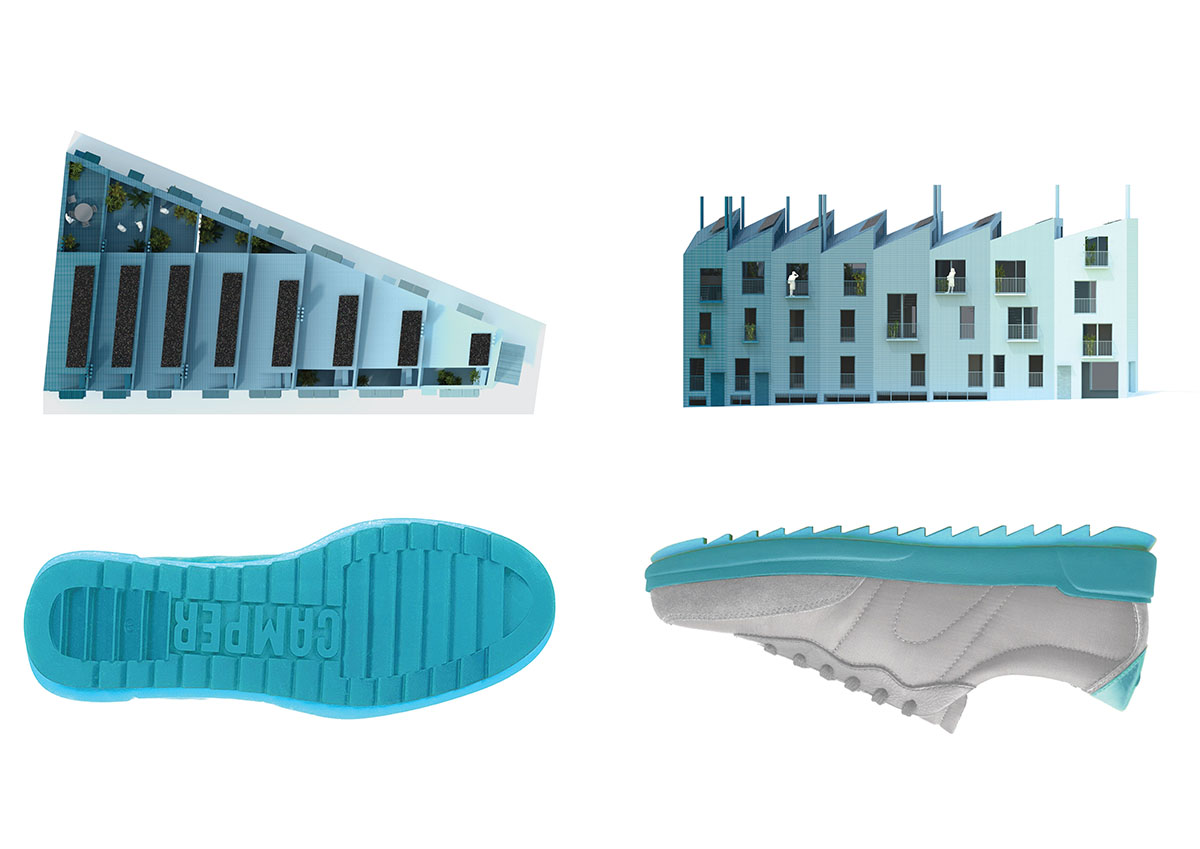 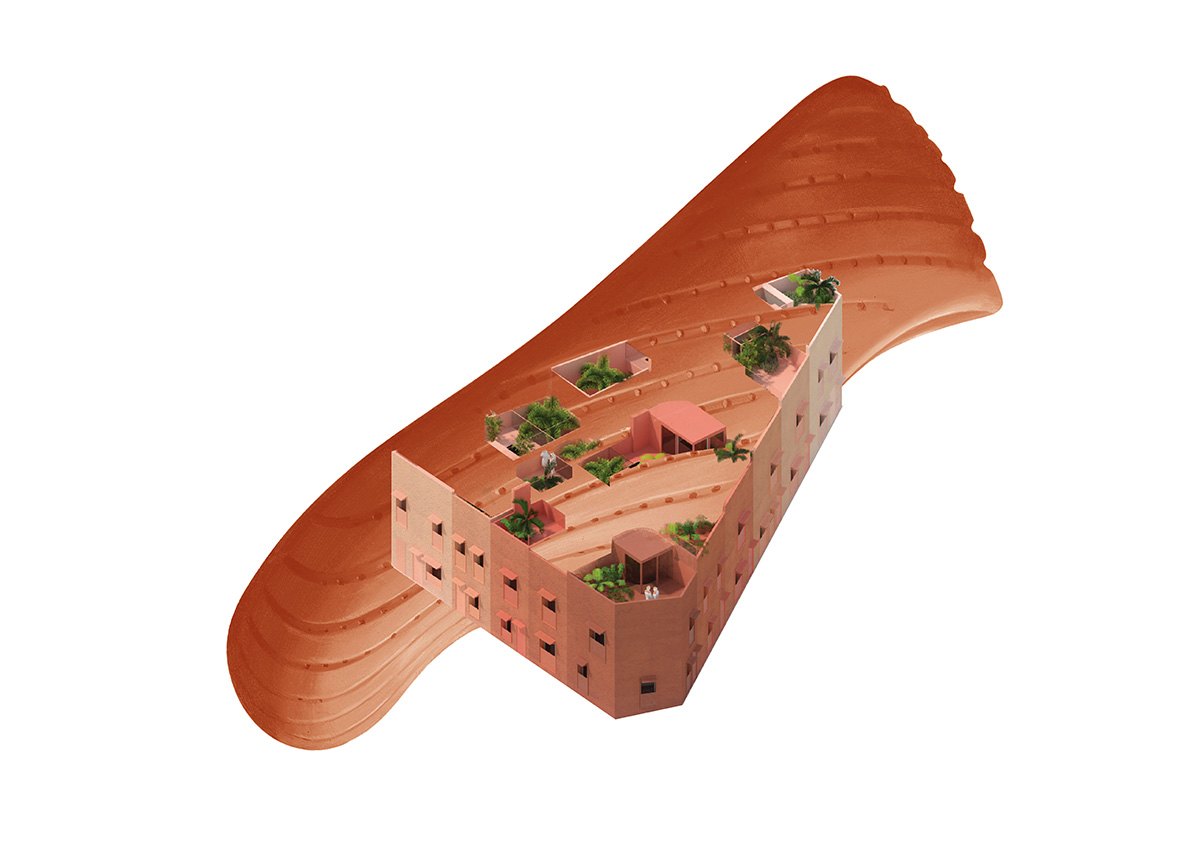