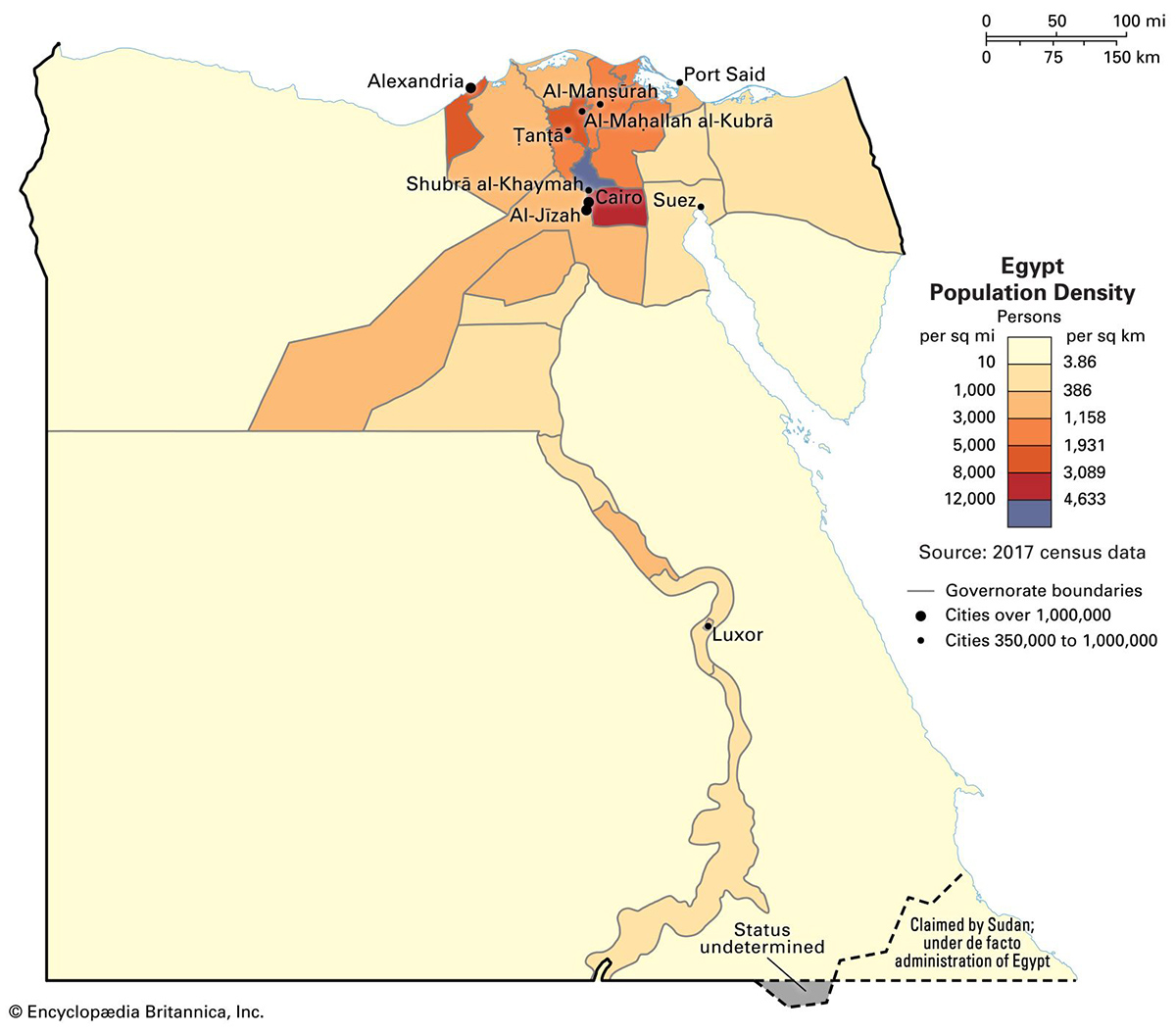 Due to several years of unplanned expansion in urban development, there has been a decline in the green and open areas in Cairo and Giza in addition to the increase in the rates of haphazard construction at the expense of road space declining to less than 20 percent of the total space in both governorates.

These remarks were made at the inauguration of several national housing and road projects located in Sheikh Zayed City and 6 October attended by President Abdel-Fattah El-Sisi.

El-Gazzar mentioned that overcrowding and higher carbon emissions are the subsequent results that double the time of the daily commute and reduce the average speed on traffic axes to 30km/hour.

The Japan International Cooperation Agency (JICA) said that Cairo will be thought of as a dead city if it stays on this path where there will be a drop of the speed on main roads to less than 10km/hour considering it inappropriate urban environment for business and living, the minister said.

The housing minister further indicated that his ministry has worked on targets to improve the urban environment and the quality of life encompassing the reduction of the population density in Cairo to half through constructing more newly built urban communities and altering the ongoing urban planning system.

The minister added that there will be a decline by 50 percent in the construction rate as targeted and his ministry has hence established new planning and building requirements to guarantee thorough urban planning in Cairo. The housing ministry is currently working on the increase in the road space to 30 percent of the urban area as well as the renovation of the roads.

The minister elaborated that while the state is constructing numerous new cities, the promotion of the relocation culture is the challenge the ministry is facing and addressing by increasing incentives for others to relocate to new urban communities. Since 2014, eight new additional cities have been established including two in the east and four in the west.

There has been a pump of investments of EGP 400 billion in these newly constructed urban communities.

The total amount of investments in the western region’s urban expansion is EGP 130 billion, he added.