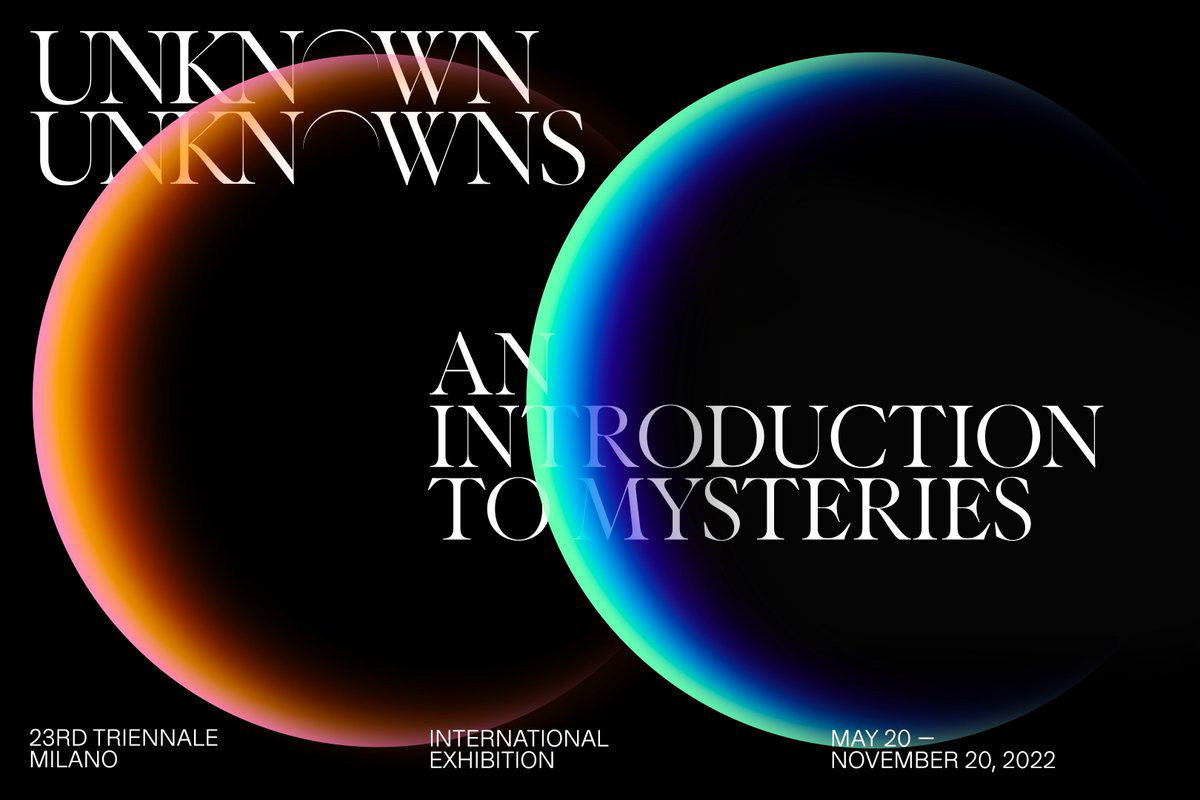 Triennale Milano will host the annual muscon - Museum Network Conference - in 2022, following the footsteps of other great cultural centres, like the Victoria and Albert Museum in London and the Museum für Gestaltung in Zurich.

Next year’s conference will be held from the 12th to the 15th of October, during the 23rd Triennale Milano International exhibition, titled Unknown Unknowns: An Introduction to Mysteries, which itself will be on show from May 20th to November 20th 2022.

Curated by Ersilia Vaudo, chief diversity officer at the European Space Agency (ESA), Unknown Unknowns will seek to foster multi-disciplinary discussions toshine light on what we still "don't know we don't know" in different topics: from the evolution of the cities to the oceans, from genetics to astrophysics.

Read more about the event from here.