The UK Government has rejected the Tulip Tower designed by Foster + Partners for London due to concerns over the design's embodied carbon and the possible negative impact on its surrounding architectural heritage.

A decision was announced in a letter on November 11 on behalf of UK housing secretary Michael Gove and the letter officially announced that the planning approval was rejected for the 305.3-metre Tulip Tower. The Tulip Tower had been expected to be given the go-ahead in October.

The Tulip Tower would be a new addition to London's skyline. It had been planned as a new public cultural and tourist attraction and would be the tallest in the city of London.

In a letter, it was stated that the tower would have a little public benefit for the city and the letter said that "the chosen purpose, form, materials and location have resulted in a design that would cause considerable harm to the significance of the Tower of London, and further harm to other designated heritage assets," outweighing the economic, tourism and educational benefits of the proposal. 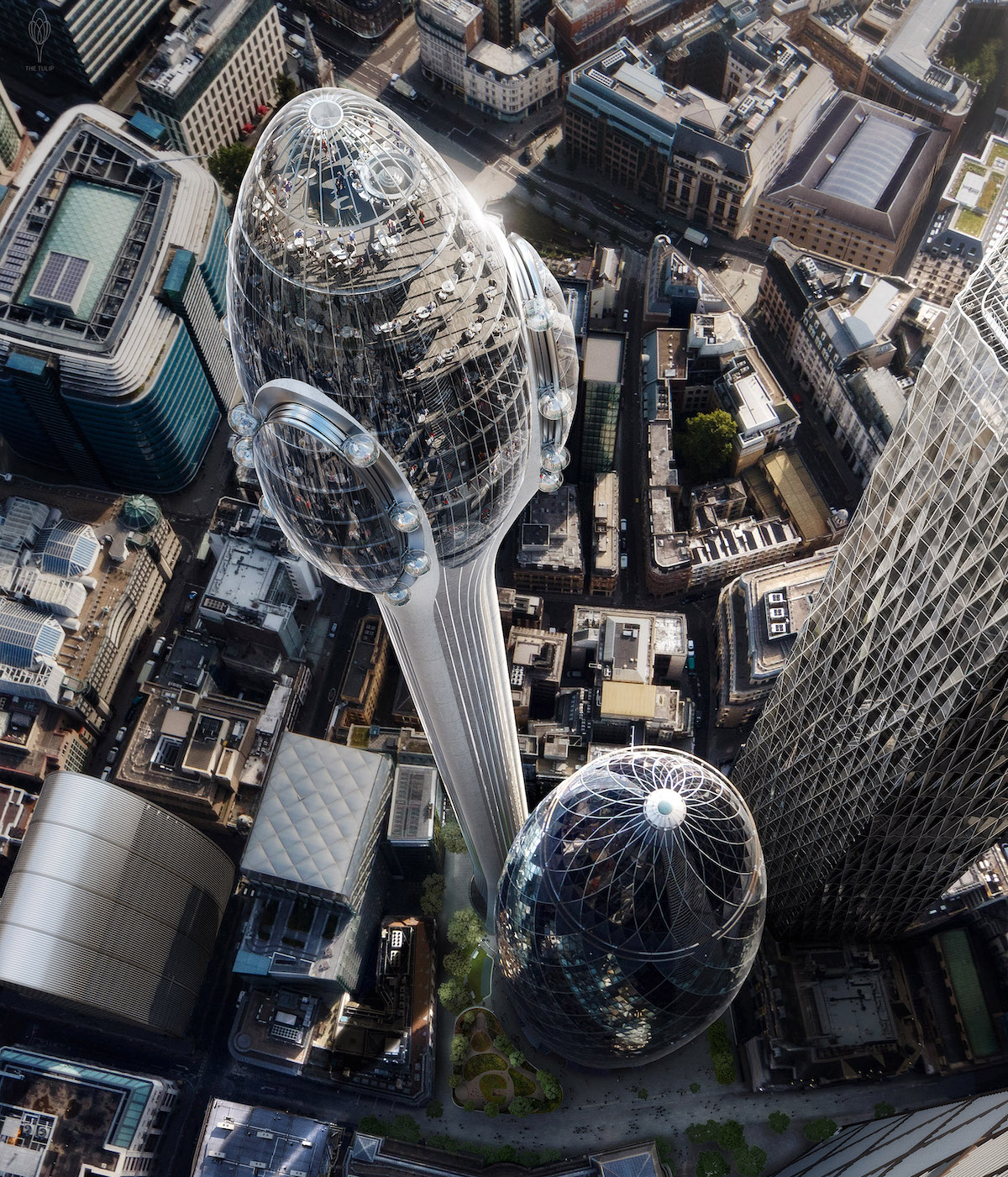 The second important point in the letter is that the embodied carbon factor of the project. The letter emphasizes the structure's "very high embodied energy and an unsustainable whole life-cycle".

"Based on planning criteria, the design would not be of the highest architectural quality, particularly due to its lack of heritage consideration but also due to its poor lifetime sustainability," added the letter.

While the UK government evaluates the project as a "muddle of architectural ideas", it underlines that the design quality is not sufficient in this sense.

"The approach would be a muddle of architectural ideas and would be compromised, and that the unresolved principles behind the design would mean that in many regards it would fall between two stools," added the letter.

"The Secretary of State agrees with the Inspector further agrees that the development would not amount to a design of outstanding quality, and that the quality of design would not be nearly high enough as to negate its harm to the settings of heritage assets."

"The Secretary of State notes that there is little evidence of how internal design reviews had shaped the outcome, that there was no independent review until after the application was reported to committee, and there is no information on the way heritage concerns played a part in choosing the location, materials, height, or shape and form of the Tulip," stated in the letter. 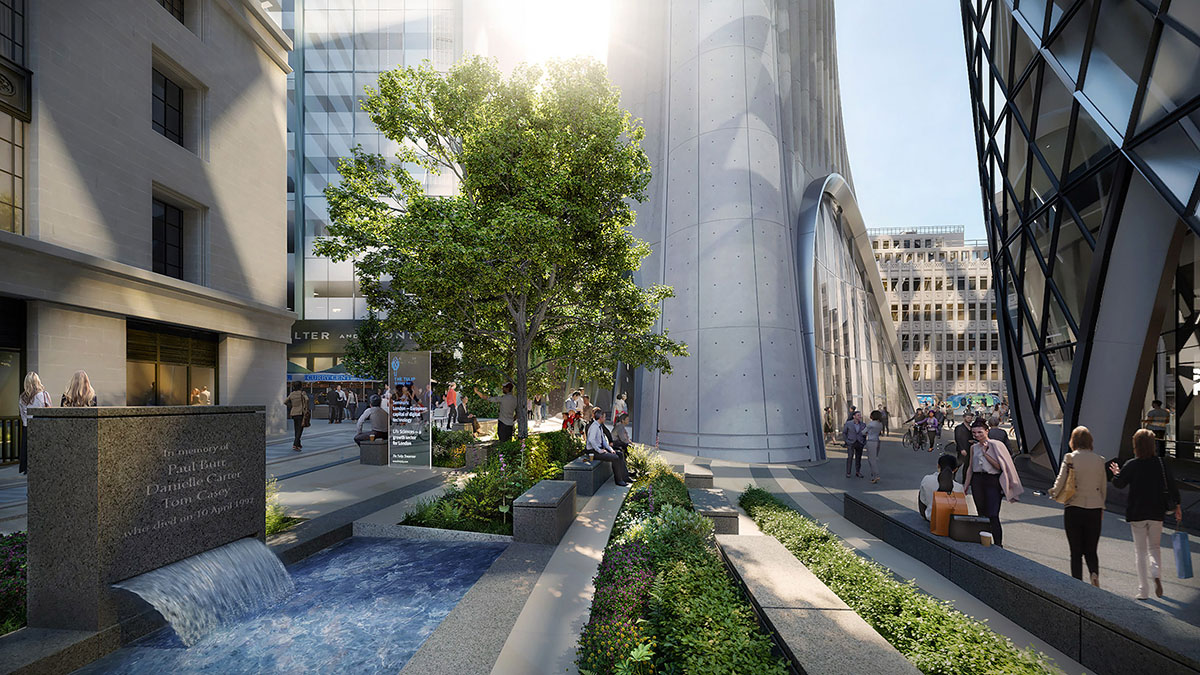 After the annual COP26 climate conference, which ended on 12 November 2021, it is seen that the UK Government has drawn attention to embodied carbon in detail for the first time in its sustainable criteria and criticises the project as a "highly unsustainable concept".

It said that "the extensive measures that would be taken to minimise carbon emissions during construction would not outweigh the highly unsustainable concept of using vast quantities of reinforced concrete for the foundations and lift shaft to transport visitors to as high a level as possible to enjoy a view."

As part of COP26 climate conference, Norman Foster was in a dialogue with John Kerry at the Climate Breakfast with Mayors. You can watch the full conversation from here.

Foster + Partner first revealed design for the Tulip in 2018. In 2019 London mayor Sadiq Khan rejected the project proposal, claiming that "the public benefits of the scheme were limited", although the plans were originally approved by the City of London in April 2019.