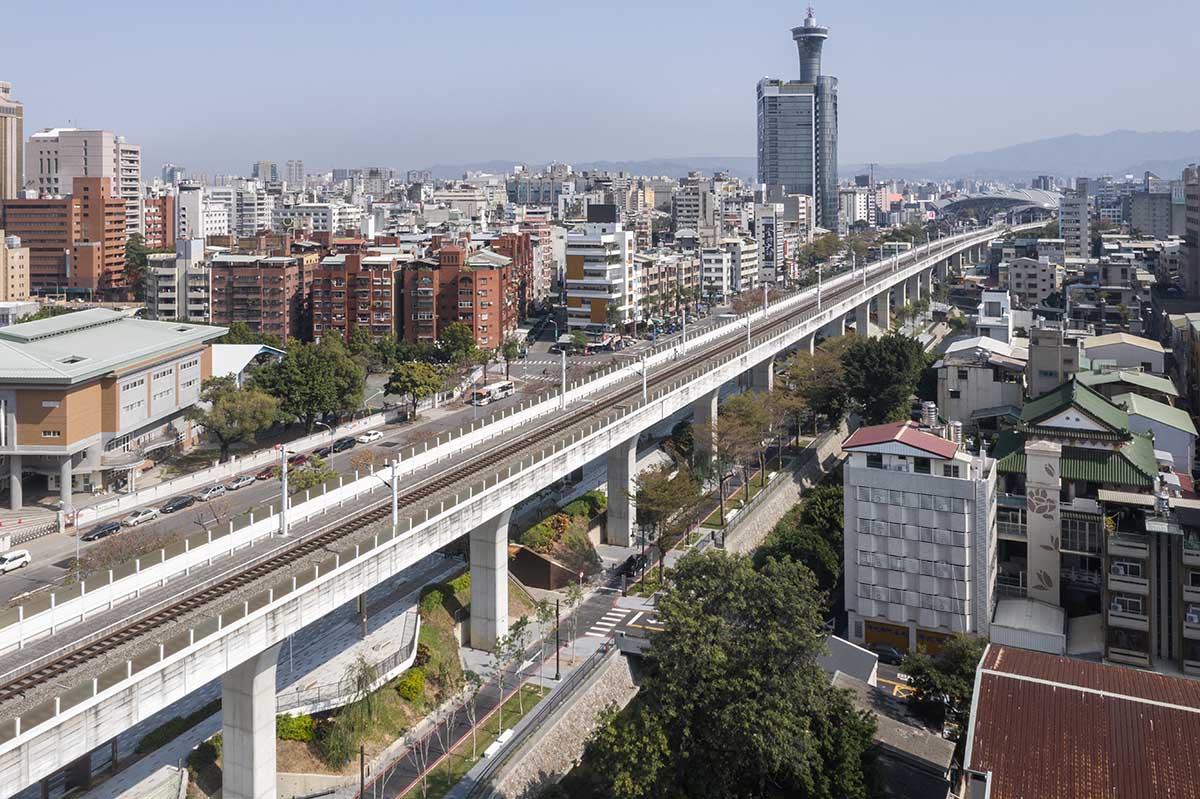 Mecanoo has transformed a historic dyke and former railway track into a people-oriented green corridor in Taiwan. 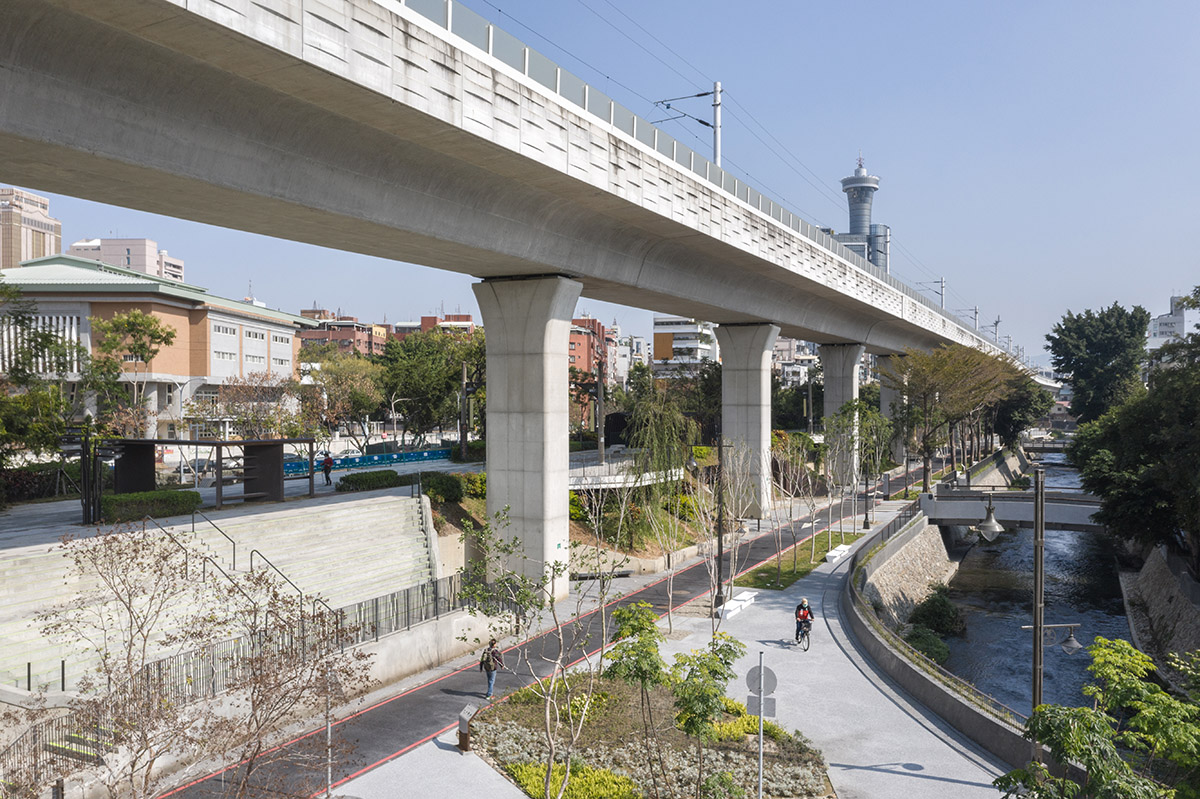 Located in Taichung, Taiwan, Mecanoo's design reuses the rail line to connect the different parts of the city in a sustainable way by creating a green corridor for biodiversity and including bike and pedestrian lanes to better cater for the needs of the community. 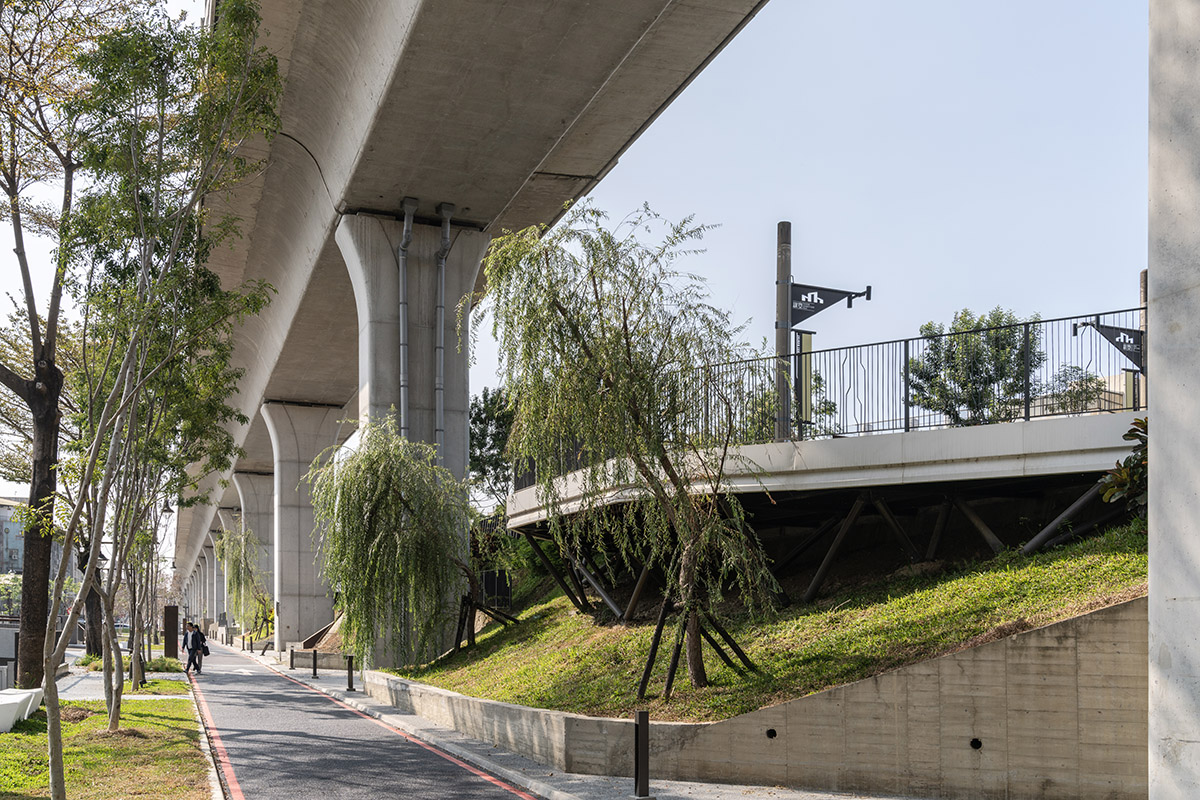 "The 1.7km long former railway line crossing downtown Taichung was an important catalyst for the development of the old city. The railway’s historical value plays an important role in the revitalisation of the urban realm on which it sits," said Mecanoo.

"Although in the past the rail line functioned as way of connecting people, the disused railway acts more as a barrier due to its challenging location on the dyke, which impedes circulation from one side of the tracks to the other." 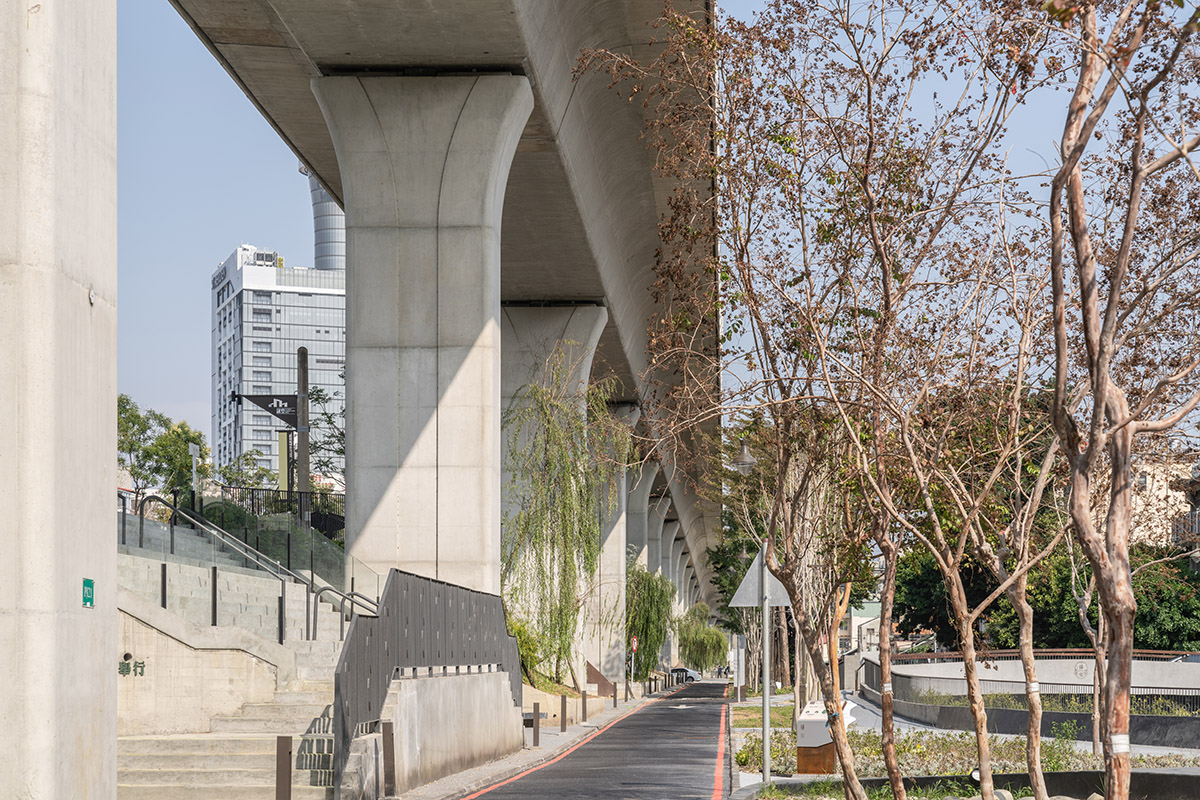 Within this linear site, the sustainable development covered a wide range of planning and design factors including urban regeneration, public participation, historic preservation, green and water resources, and circulation routes for pedestrians and bikes. 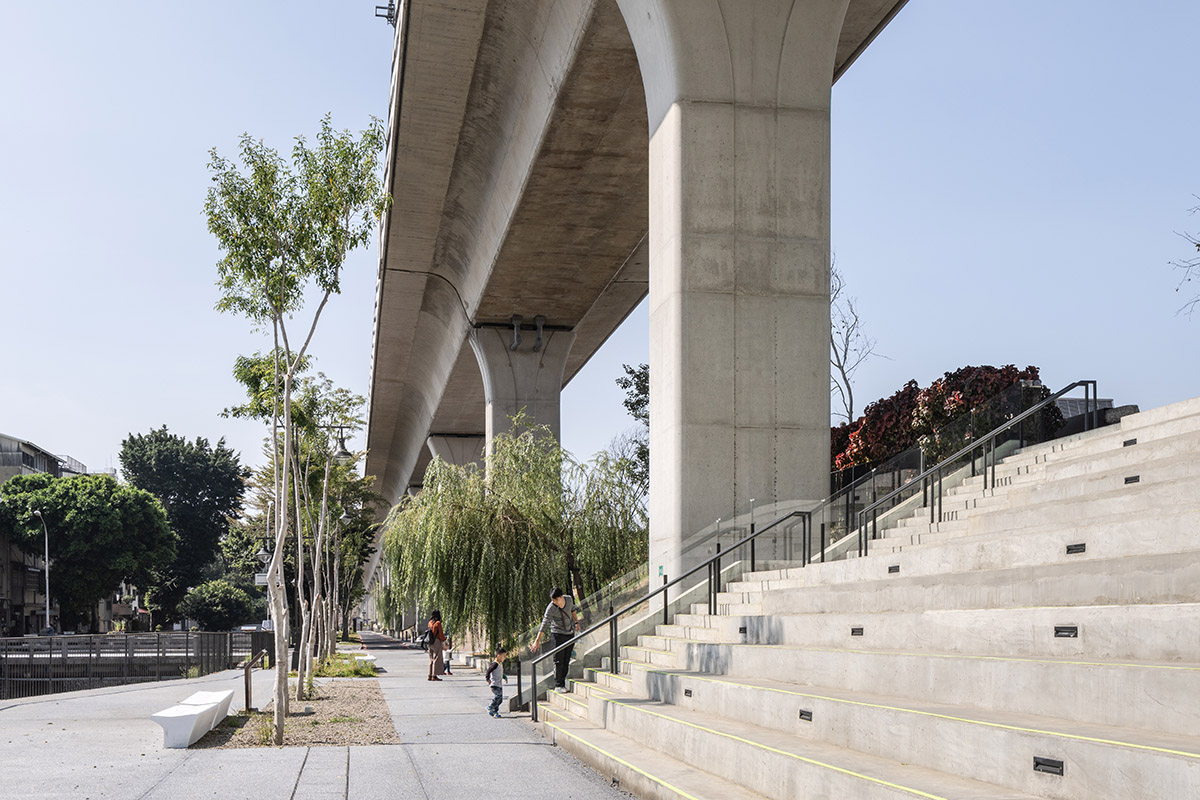 To create this project, Mecanoo is inspired by the area’s strong historical character and sets a coherent, recognisable theme for the project. The firm introduced a new circulation system layout relying on the track pattern of the junction railway.

Based on the visual language of the railway infrastructure, the routes branch out to integrate the existing and future planned functions. 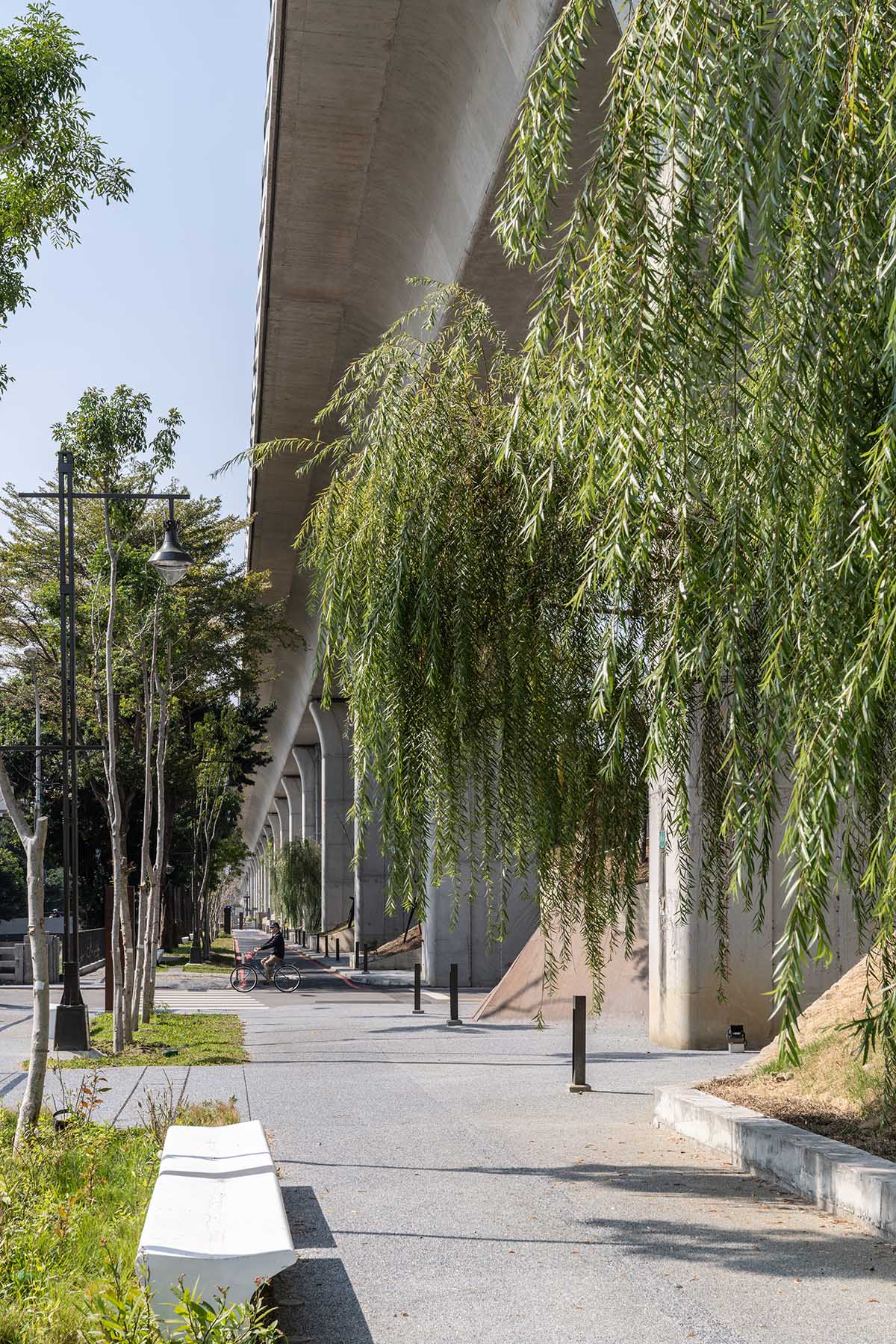 "We define the green corridor as a continuous public park in the centre of the city, which will support the conservation and development of the area’s flora and fauna, while improving the connections for pedestrians and bike users in Taichung centre," the firm added.

"The project integrates existing and newly added functions to the area into a coherent linear park." The green corridor will become a destination and invite users to explore and enjoy the green qualities of the park. Its urban location makes it an ideal place for leisure and recreational activities.

The park is designed to intensify the use of the area for the local and wider Taichung community, while promoting a more coherent city infrastructure. 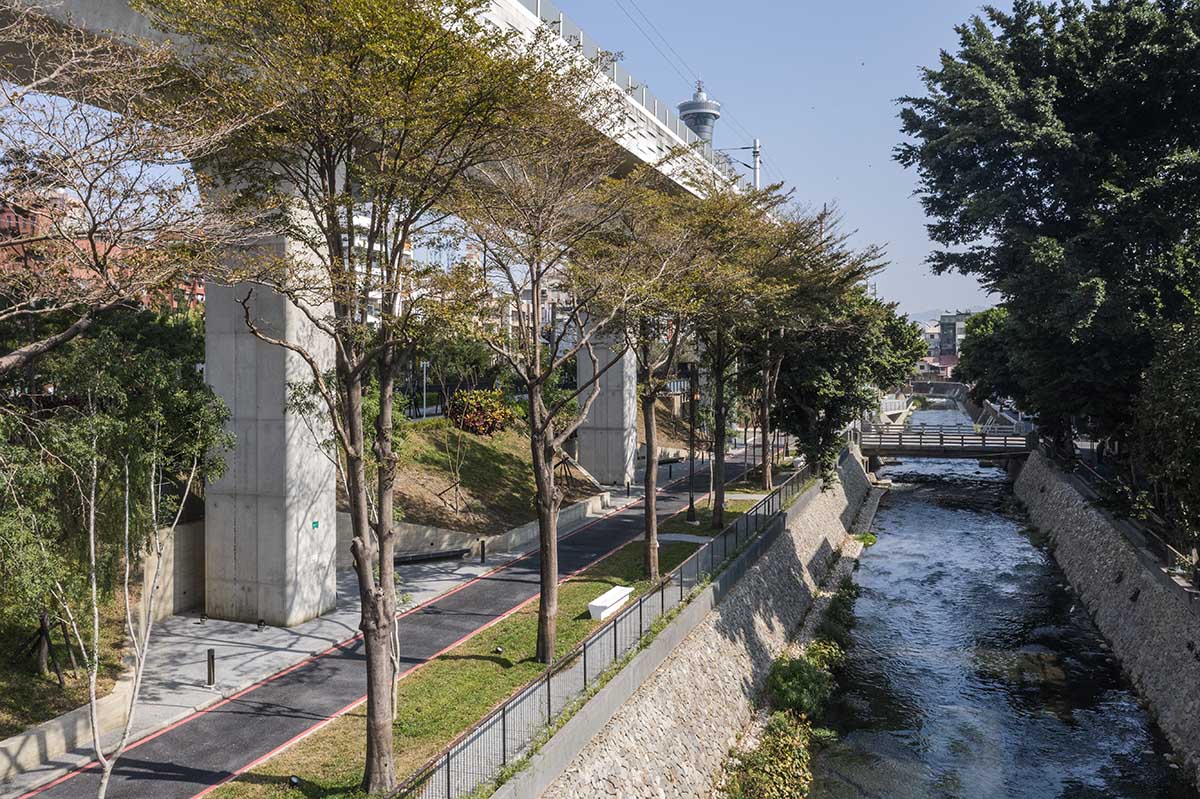 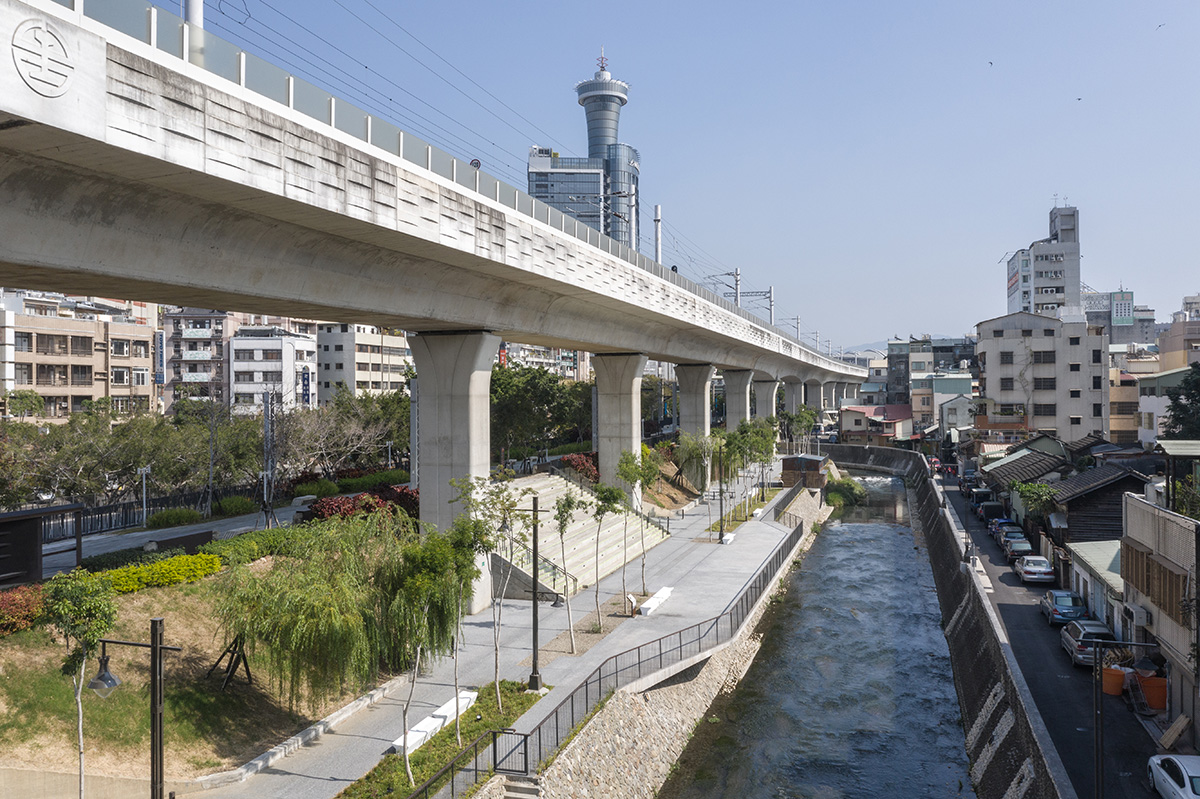 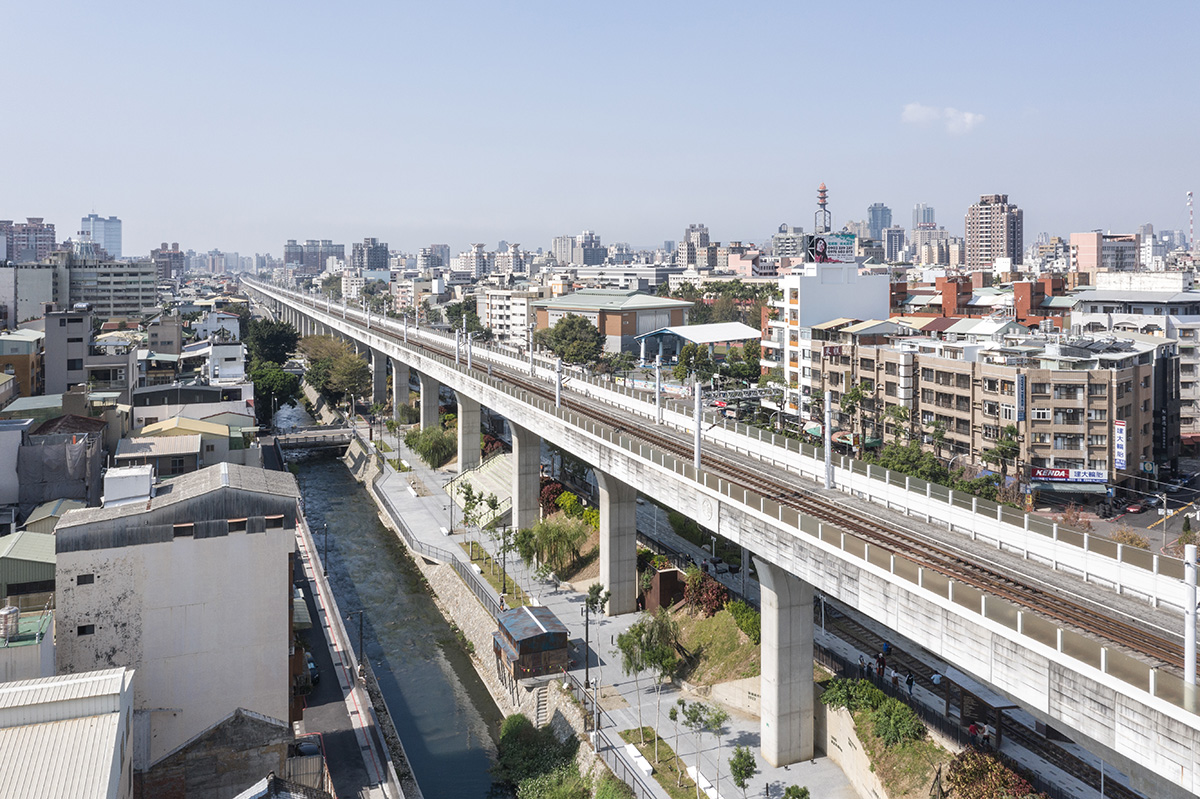 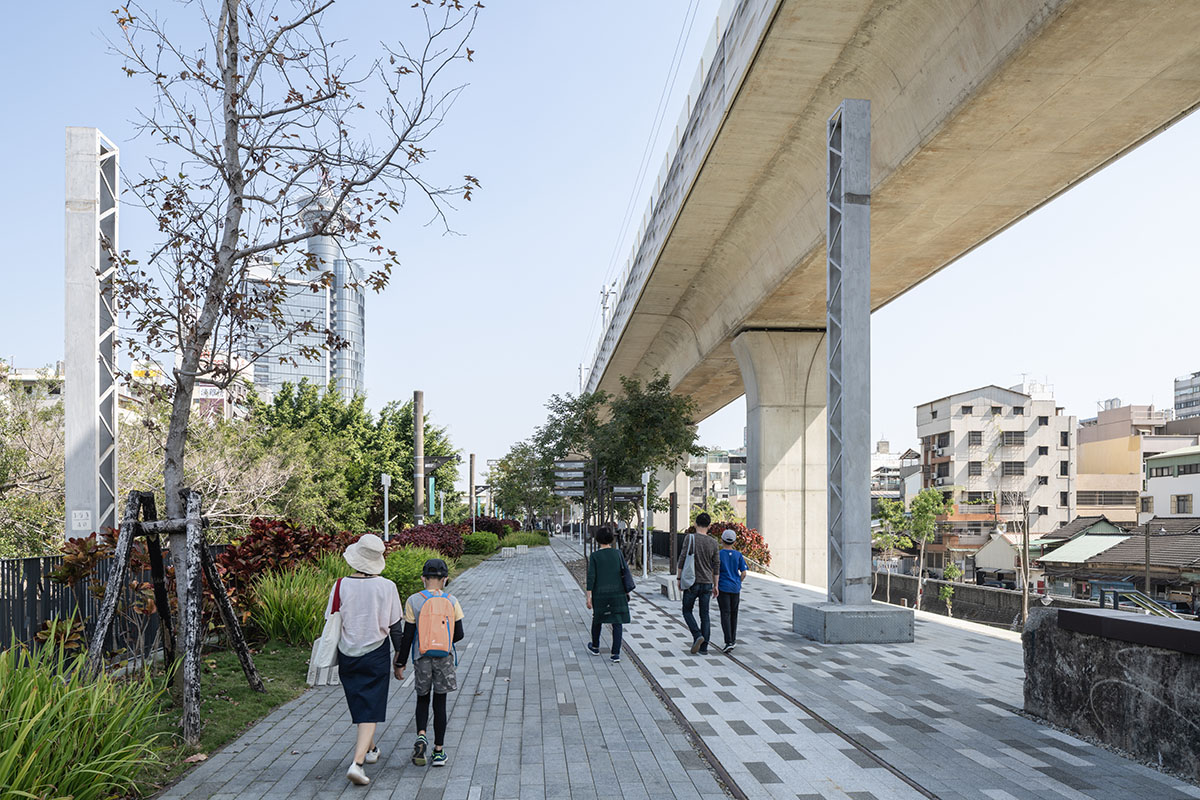 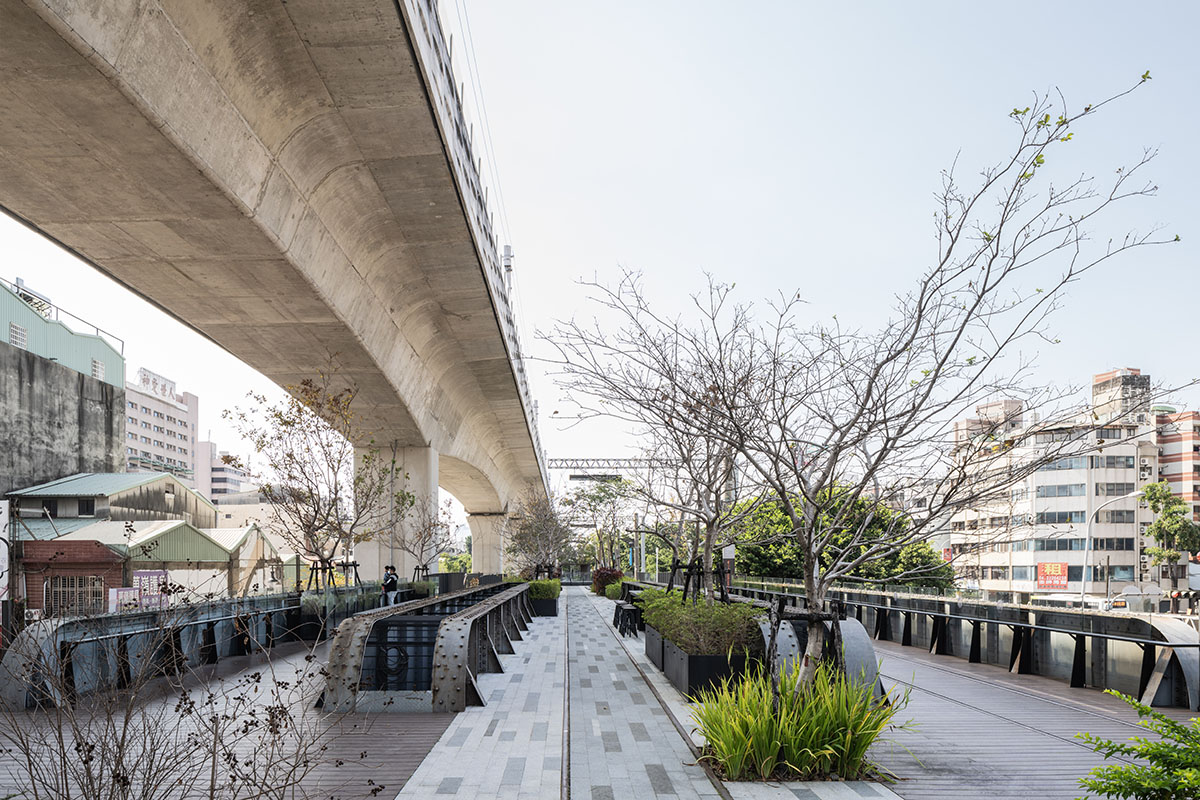 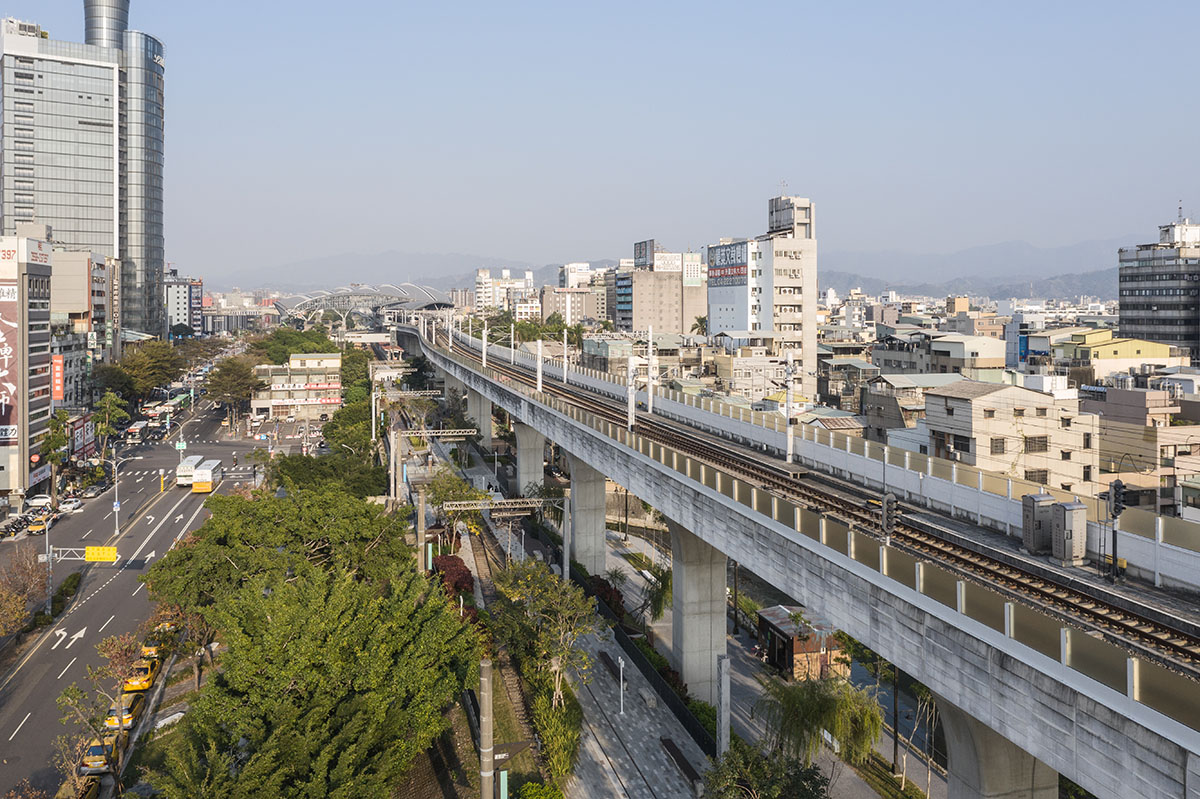 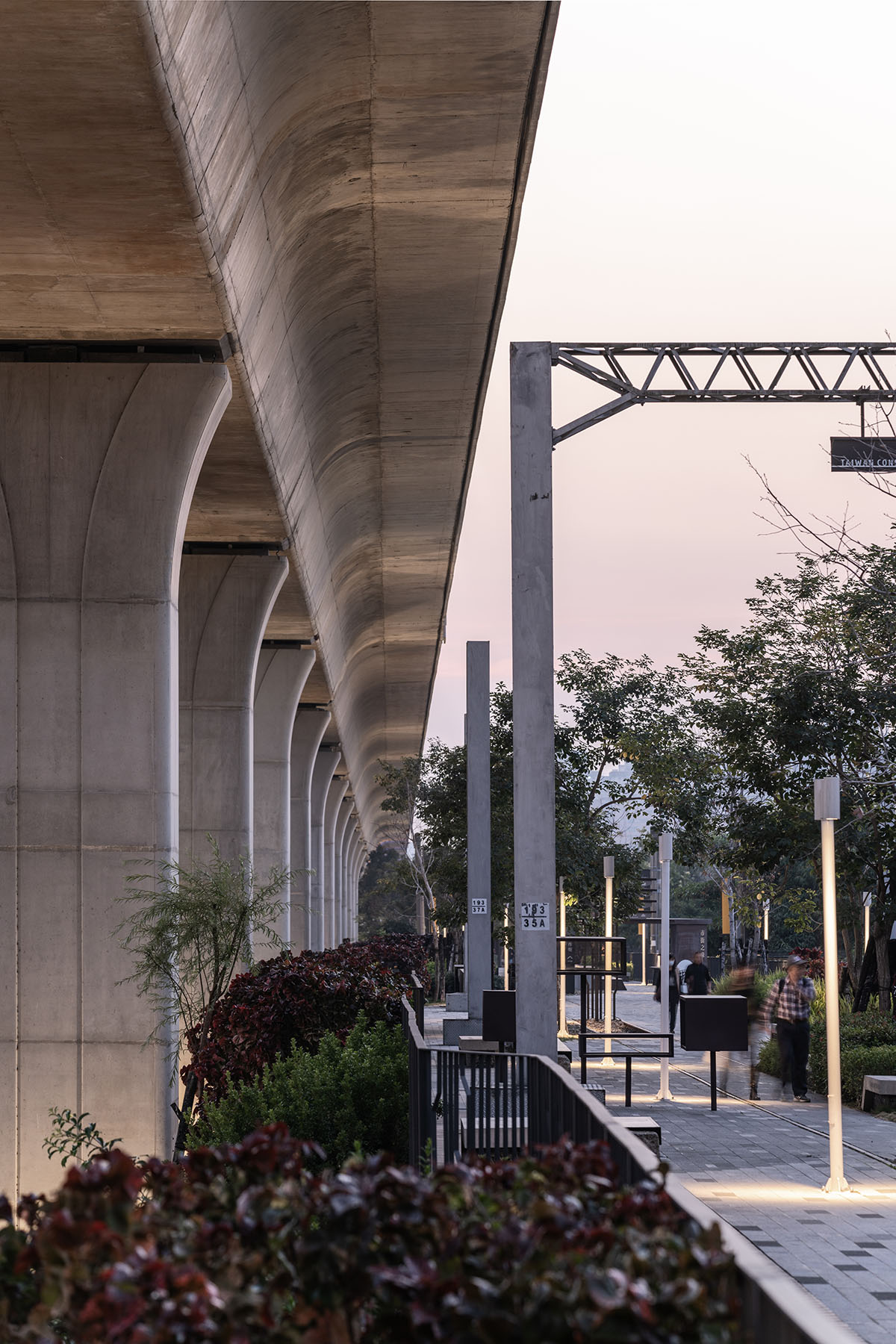 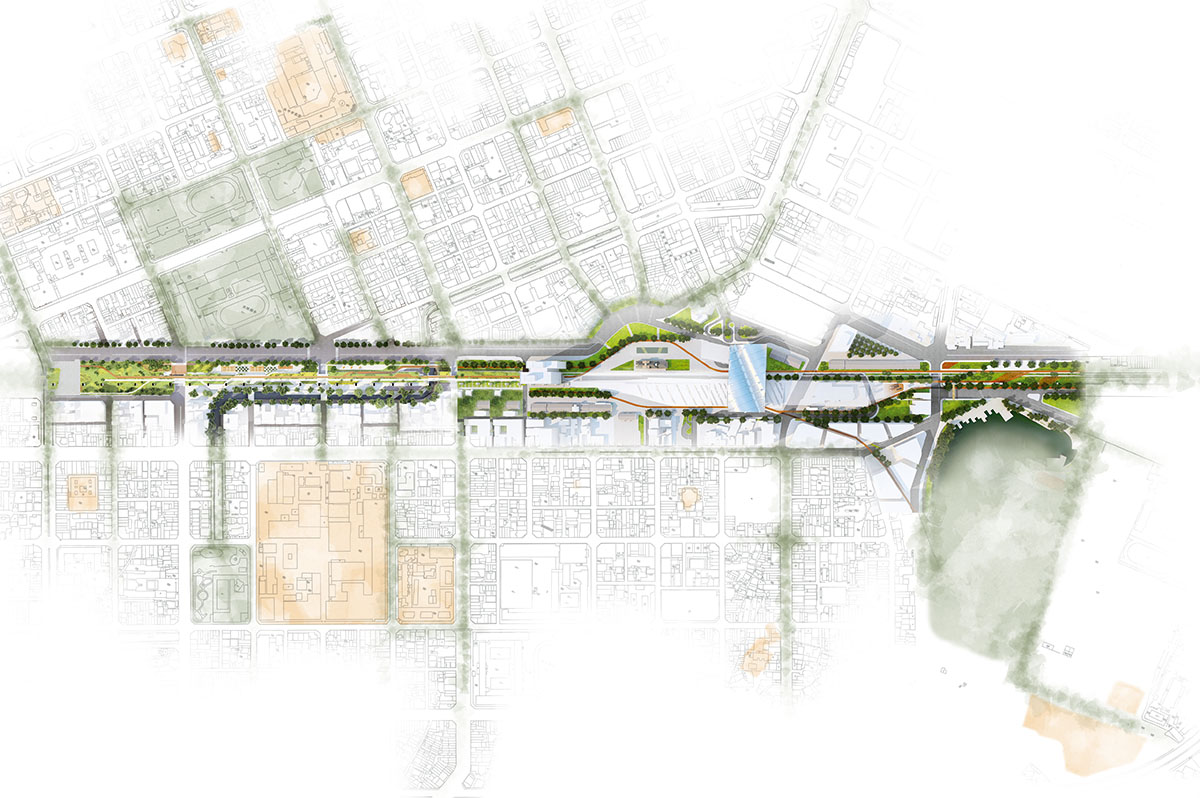 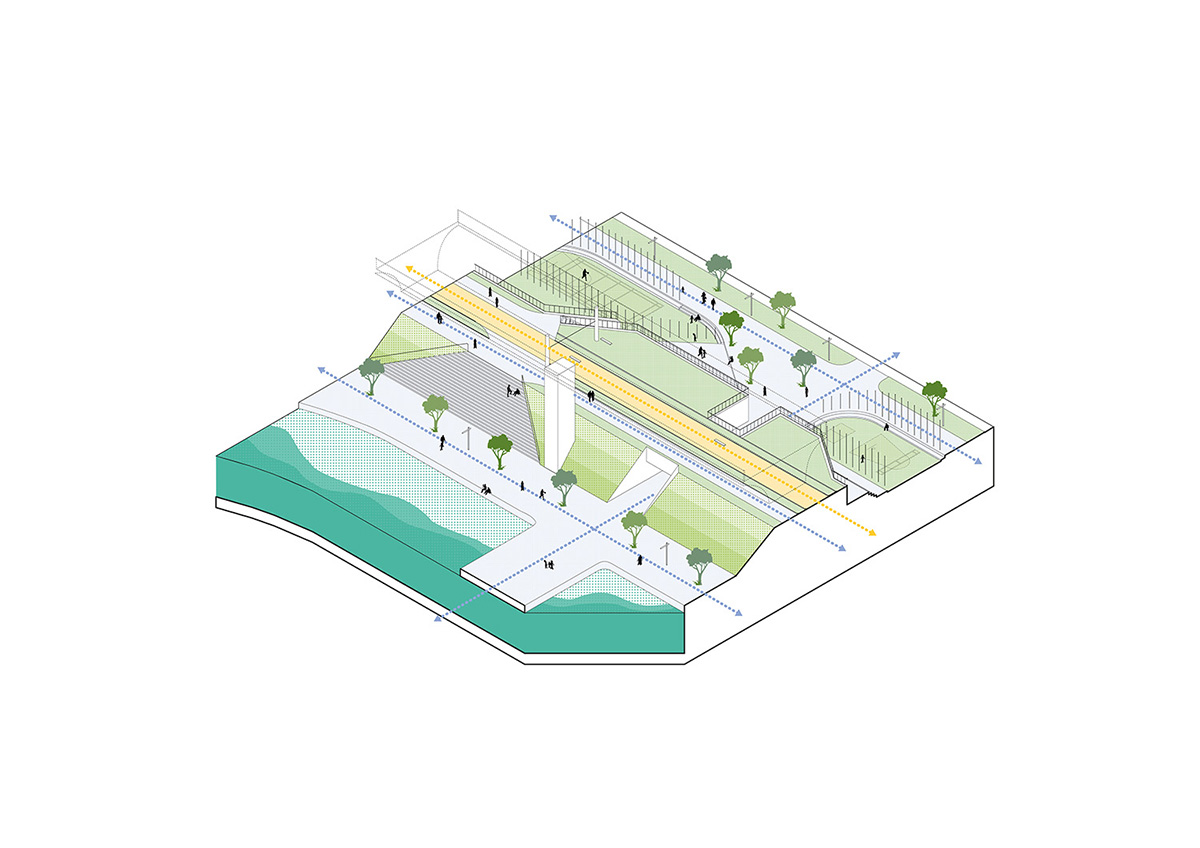 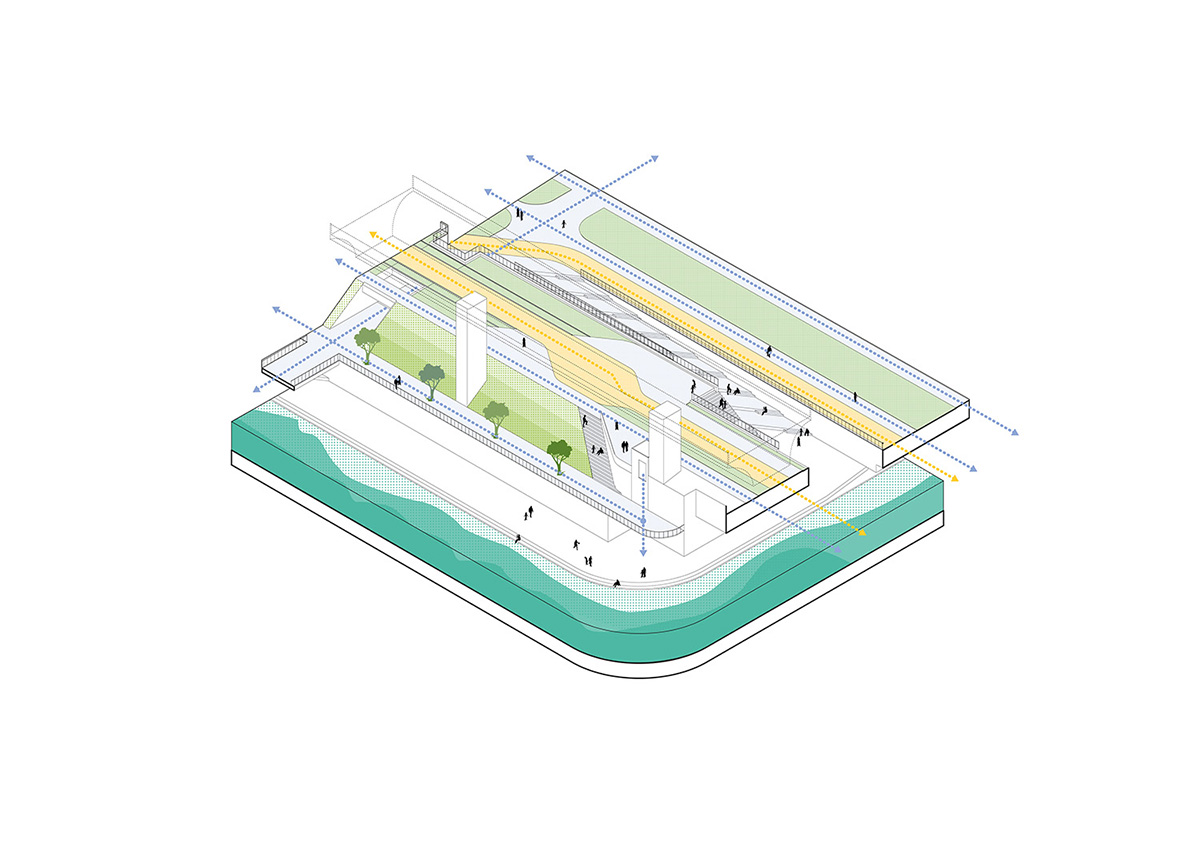 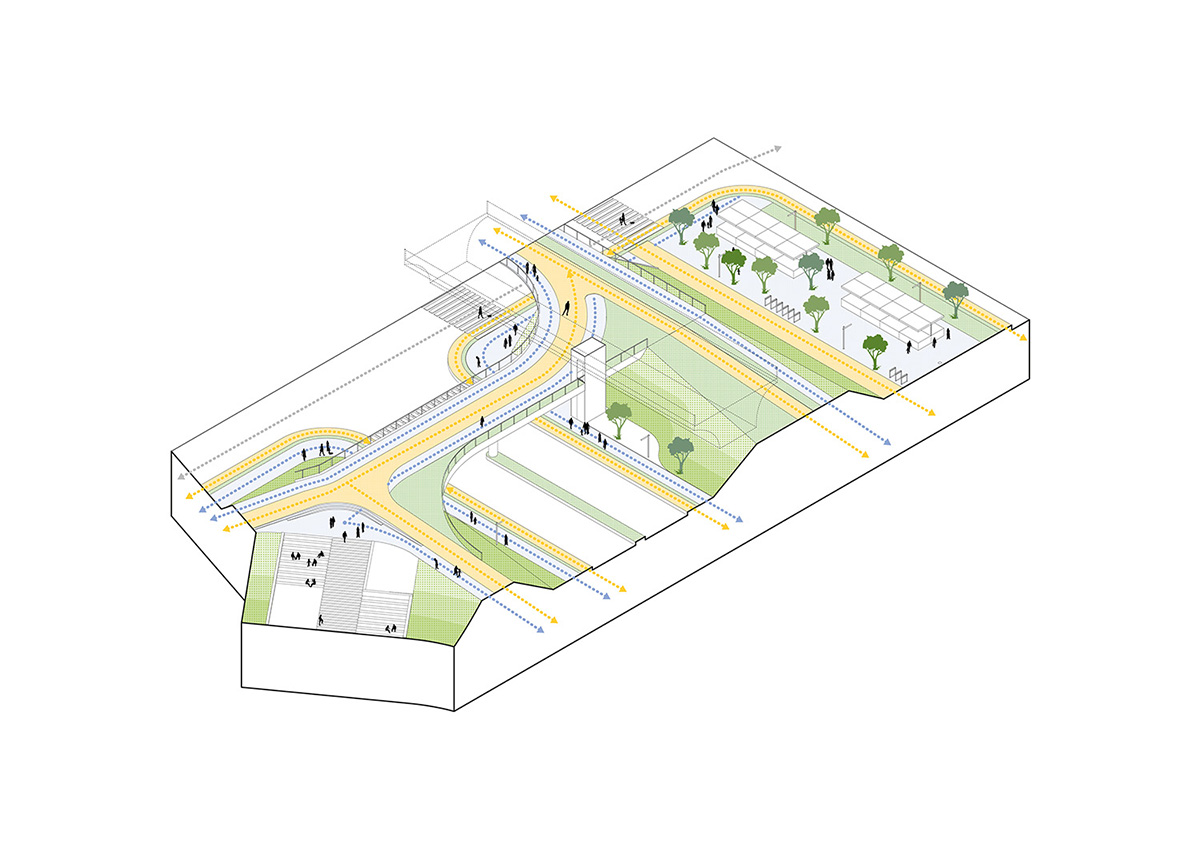