Washington D.C. is Being Sued for Gentrification 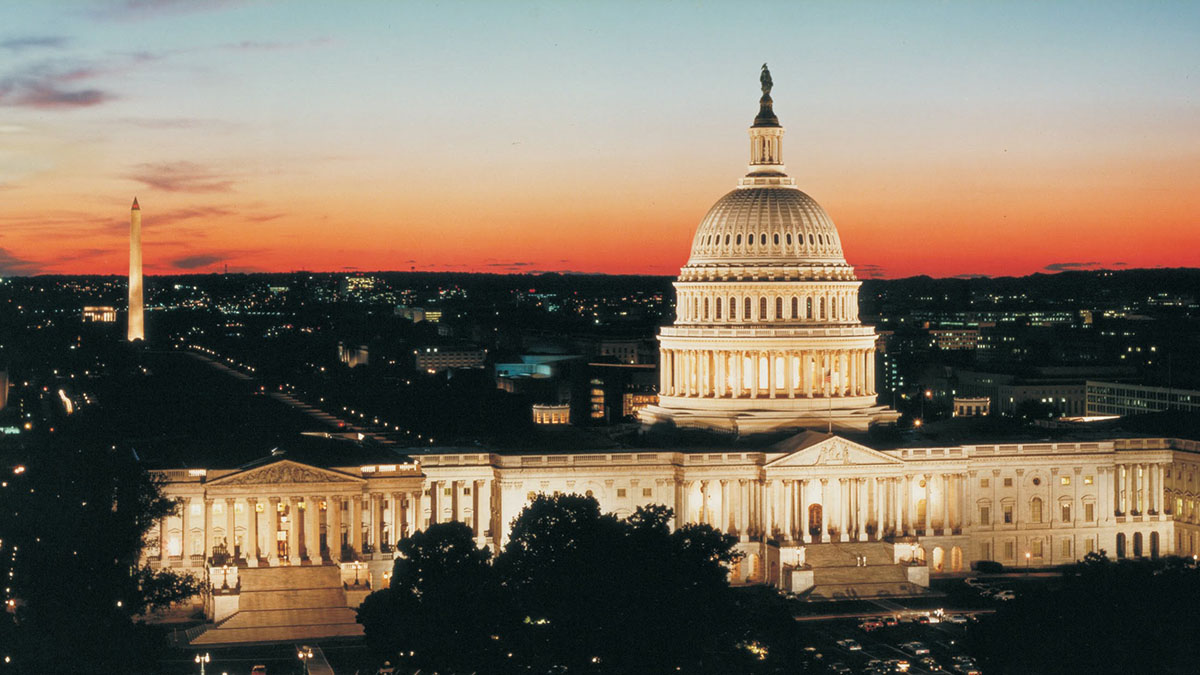 D.C. policies that were intended to "economically integrate" neighborhoods, Theresa argues in the lawsuit, "are classiest, racist and ageist" and “lead to widespread gentrification and displacement," stated in an article of Aristotle Theresa’s Lawsuit by The Washington Post. 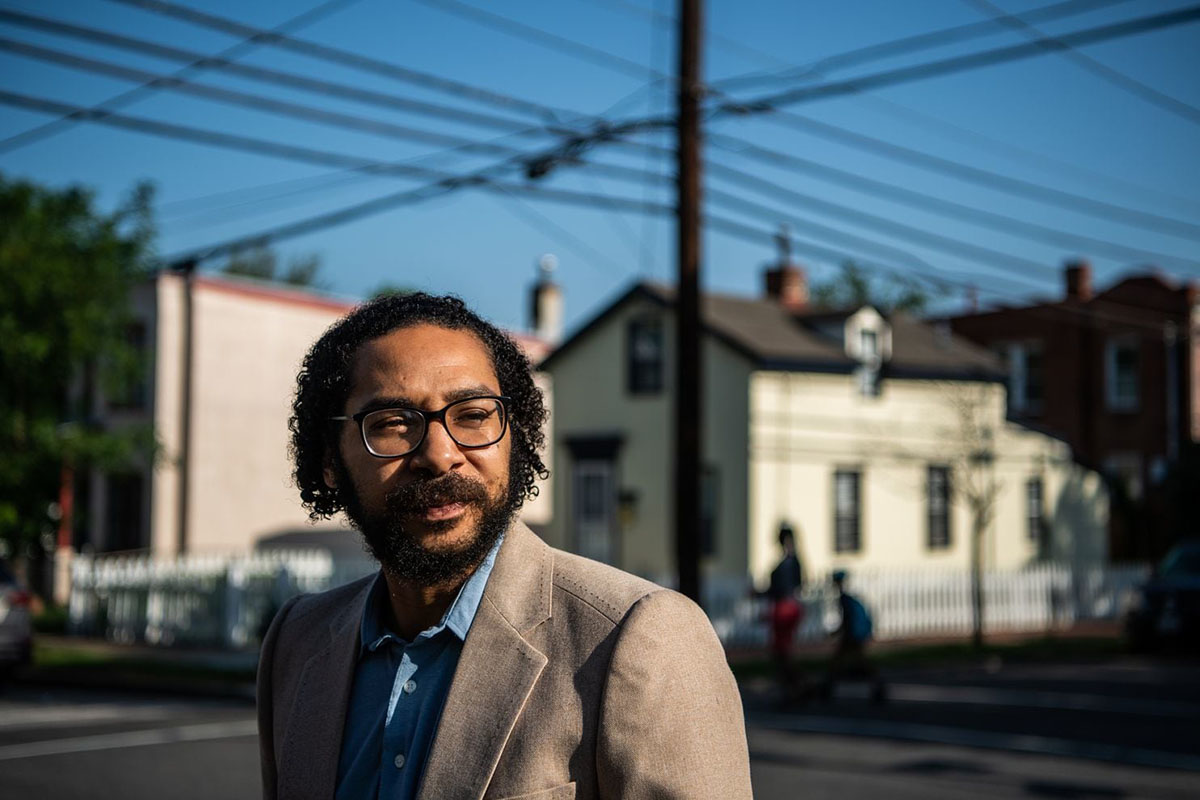 The lawsuit claims that the district has been ignoring the needs of the poor and working-class families, implementing policies that promote discrimination of age, source of income, race, family and religion, to attract the “creative class”. It directly points to policies like the Adrian Fenty Administration’s Creative Action Agenda and Vincent Gray’s Creative Economy Strategy, which are specifically geared toward remaking D.C. as a city for “creative” workers. Theresa wrote an 82-page complaint representing three native D.C. residents and CARE, a local community group, in the suit, seeking more than $1 billion in damages.

The lawsuit also blames the New Communities program initiated by the district to turn aging public housing complexes into mixed-income developments and insists that it is meant to dilute the African American neighborhoods and break up the long-established communities.

"The city is intentionally trying to lighten black neighborhoods, and the way they have primarily been doing it is through construction of high density, luxury buildings, that primarily only offer studios and one bedrooms," mentioned in a letter of complaint for Aristotle Theresa’s Lawsuit.

While the District’s Office of the Attorney General refuses to comment on the lawsuit until it files its response, which is due on June 25.  It is hard to miss that the city has lost a lot of its African American residents over the past five decades. In 1970, 71 percent of the city’s residents were African American; today, that population has dropped down to less than 50 percent.