Modernism On The East Coast: Follow An Exclusive Conference On Iconic Houses

The Fifth International Iconic Houses Conference will take place from May 15th to 18th at Dolce Norwalk, CT, USA. It explores early days of Modernism on the USA's East Coast and retraces its roots. The conference program does not only involve lectures, but also it is full with exclusive house tours. All who share a passion for the 20th Century residential masterpieces are invited.

There are many high-quality Modernist homes in New Canaan area. Lectures and house tours will focus on these unique homes. The architects who taught at Harvard are the reason behind the plenitude of Modernist homes in the area. They built houses for themselves and their friends. Philip Johnson and the architects of the Harvard Five built many of these houses. At the conference, experts will offer an insight about their role in Architectural History of the 20th century. 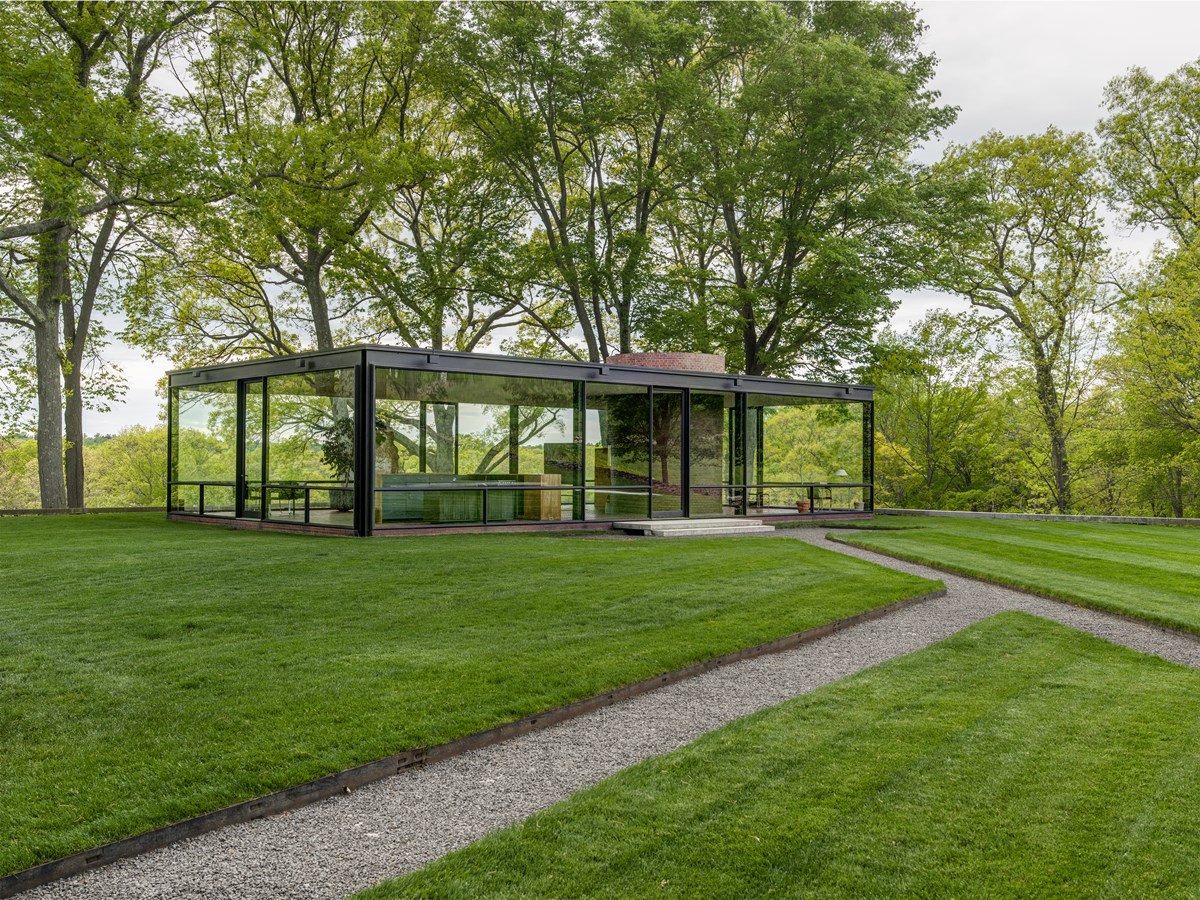 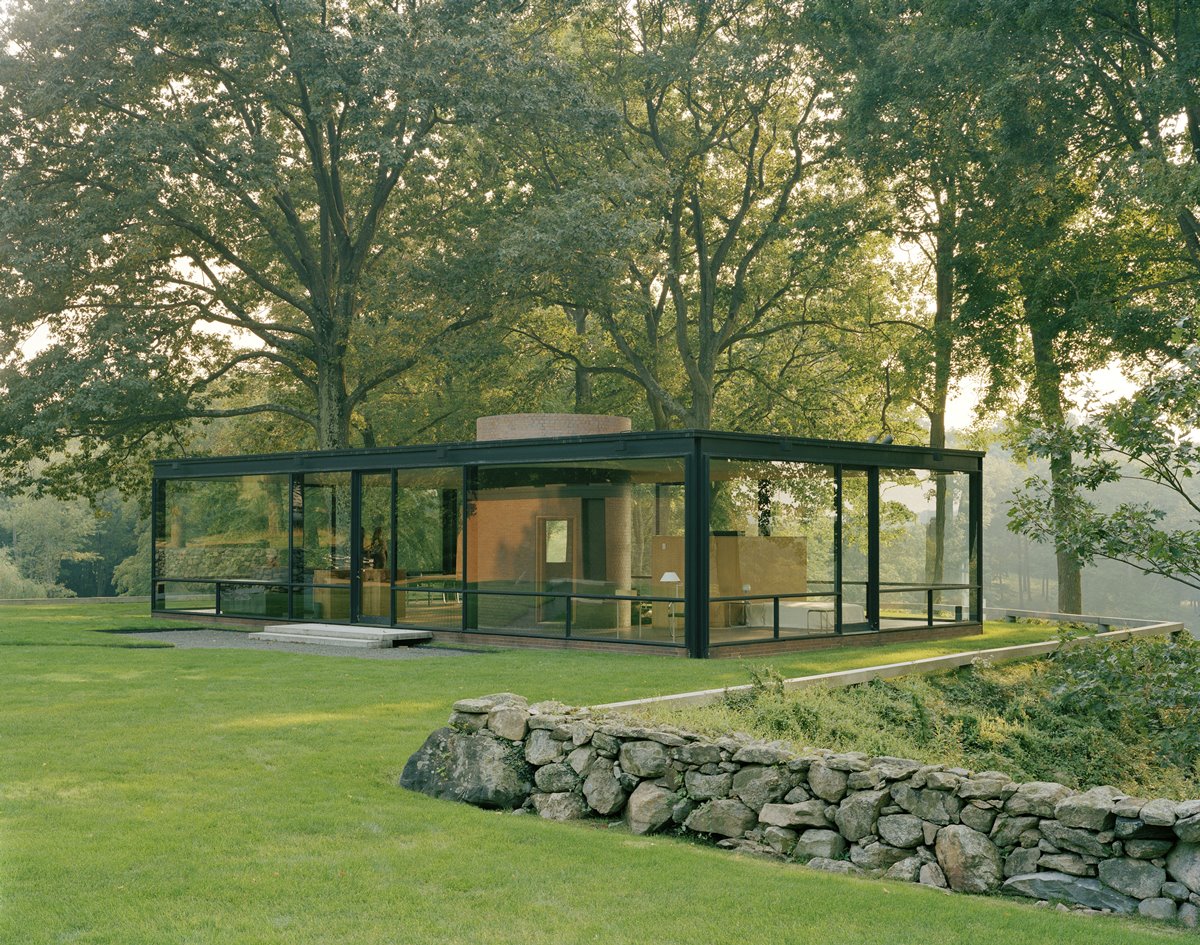 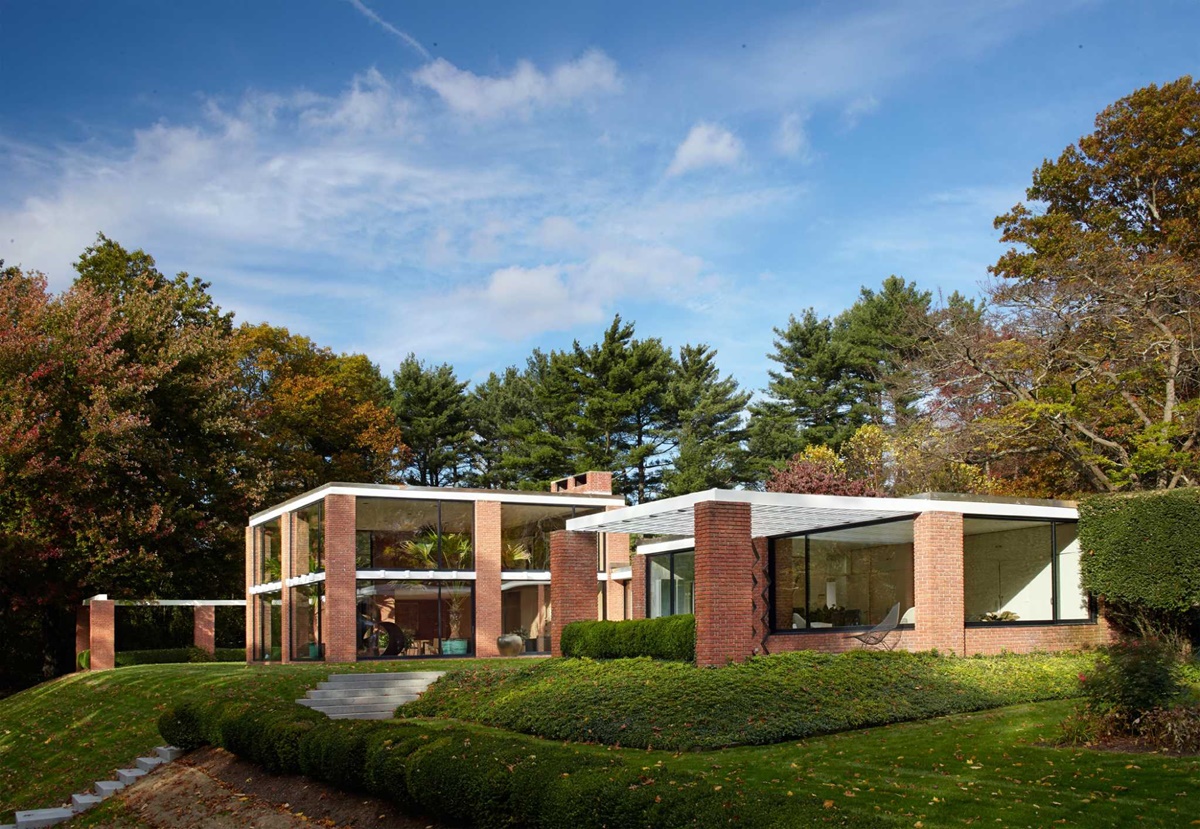 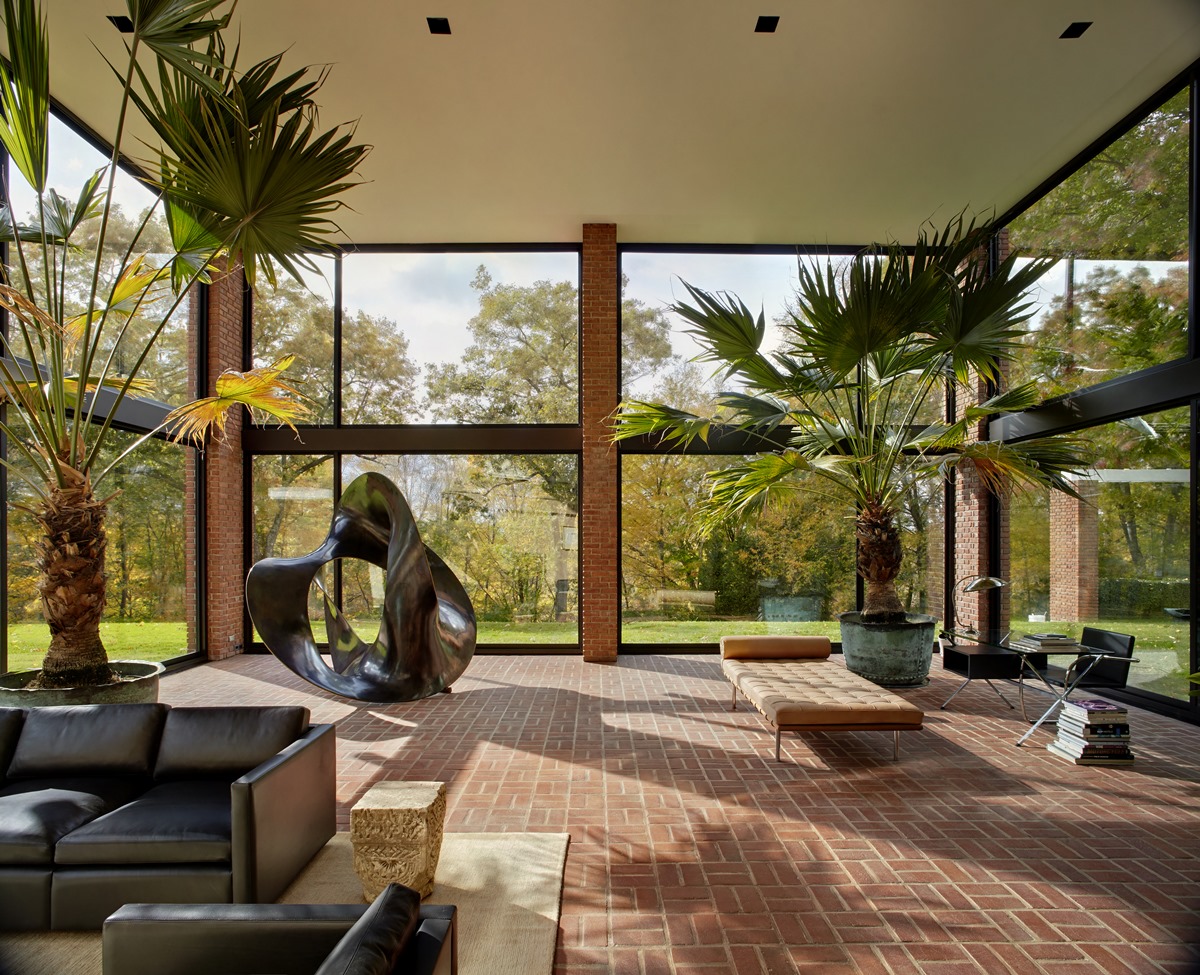 "I first visited the area in 2011, and I was amazed by the houses here.Everyone knows about the Eames House and Case Study Houses on the West Coast, but the East Coast has been relatively under the radar, although Modernism landed here in America. So I wanted to share New Canaan and increase awareness about its architectural legacy," said Natascha Drabbe, conference chair and founding director of Iconic Houses Network. 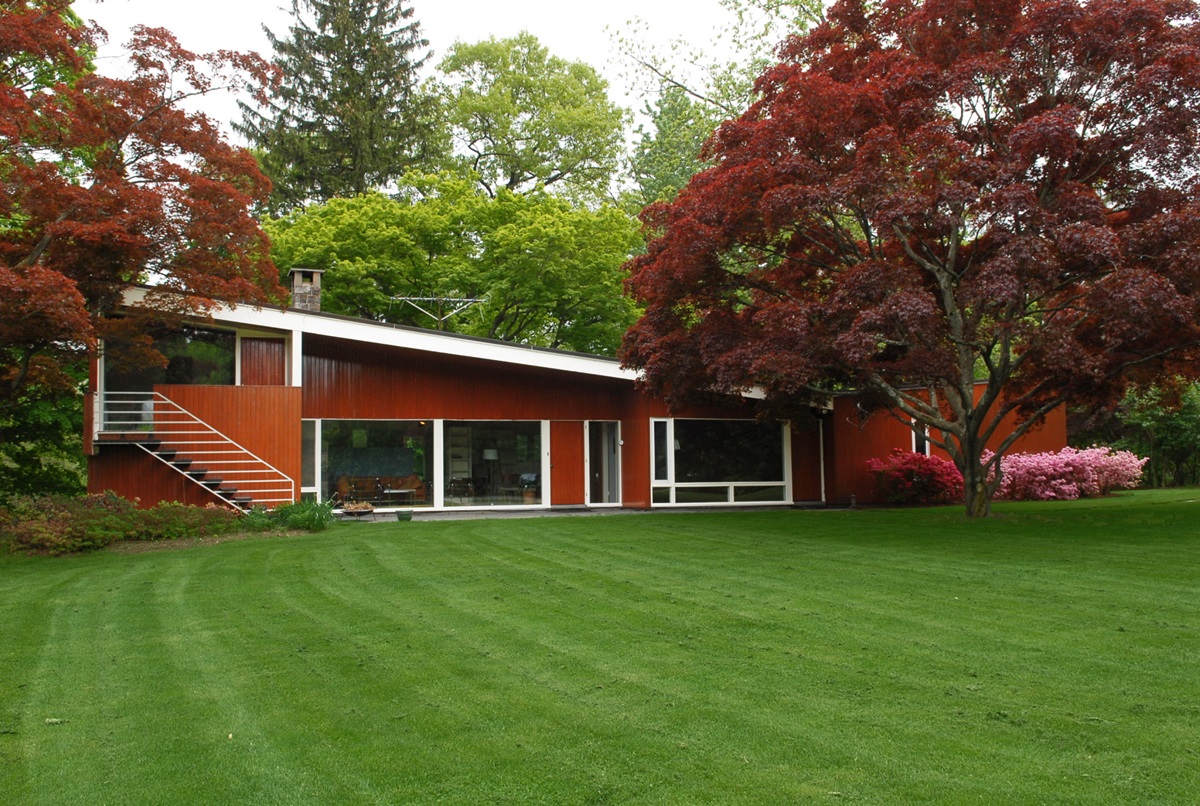 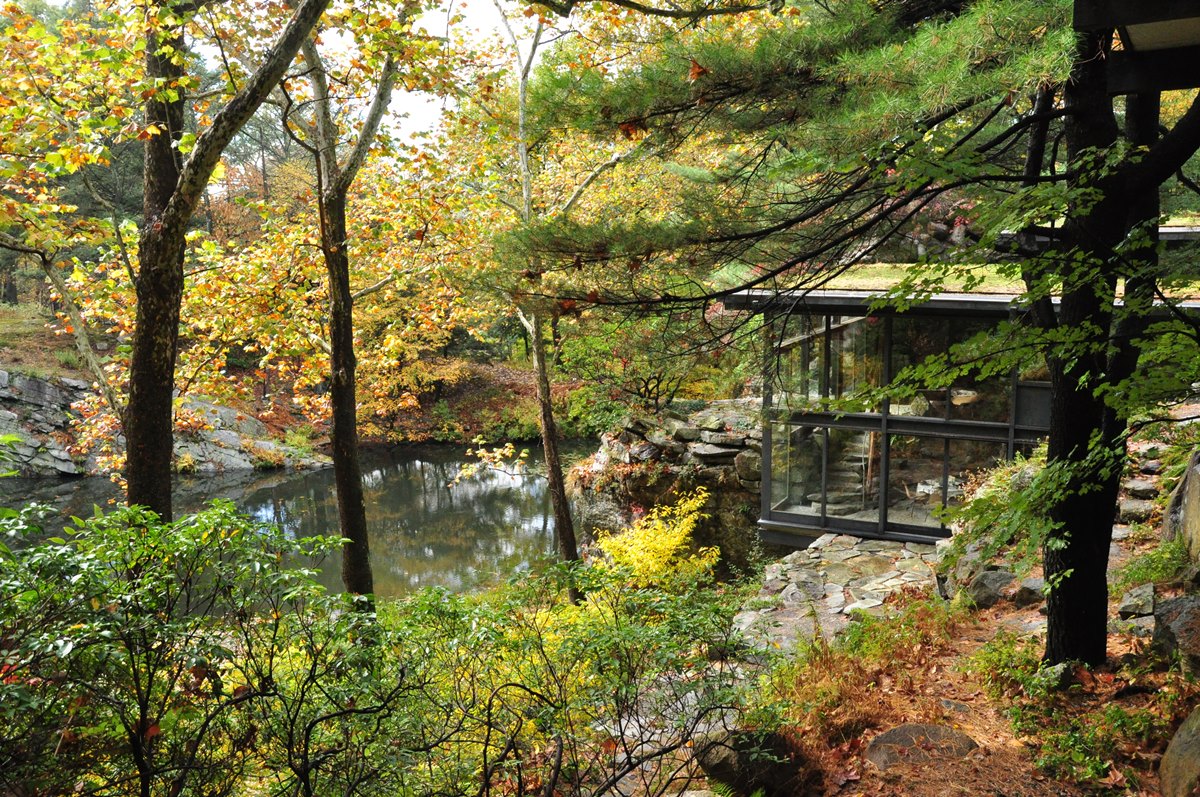 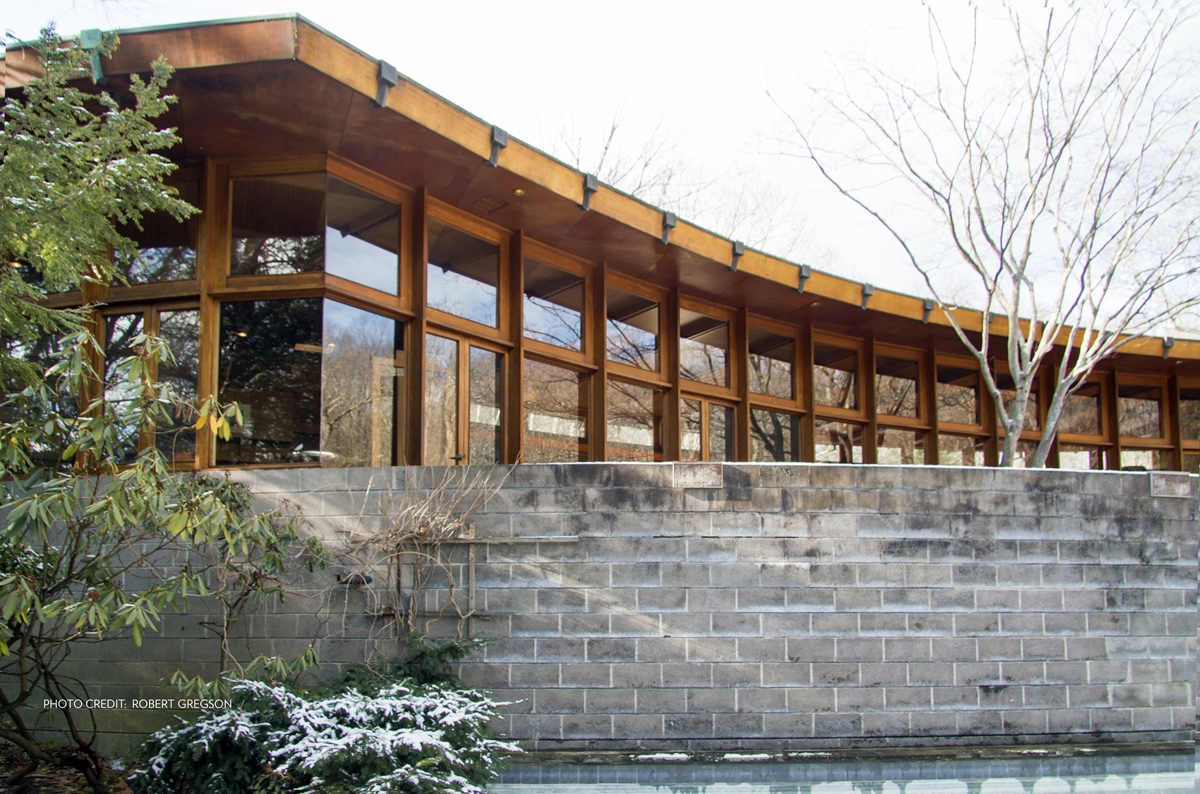 Wednesday, May 16 (optional pre-conference session): The Marcel Breuer House in the Pocantico Hills of Tarrytown; Russel Wright’s home and studio Manitoga in Garrison; the Usonia community and the Roland Reisley House (Frank Lloyd Wright), a Usonian Home in Pleasantville, NY.

Friday, May 18: Harvard Five masterpieces including the family home of Eliot Noyes; the Goodyear House by John Johansen; the John Rayward House, aka Tirranna, one of Frank Lloyd Wright’s last grand works and Richard Meier's iconic Smith House in Darien.

Saturday, May 19 – Monday, May 21: An optional three-day post-conference trip to the modest Modernist holiday homes on Cape Cod, which also takes in Cambridge and ends with Boston’s Gropius House. Tours on Cape Cod include houses designed by Serge Chermayeff, Jack Hall, Paul Weidlinger and Charlie Zehnder. 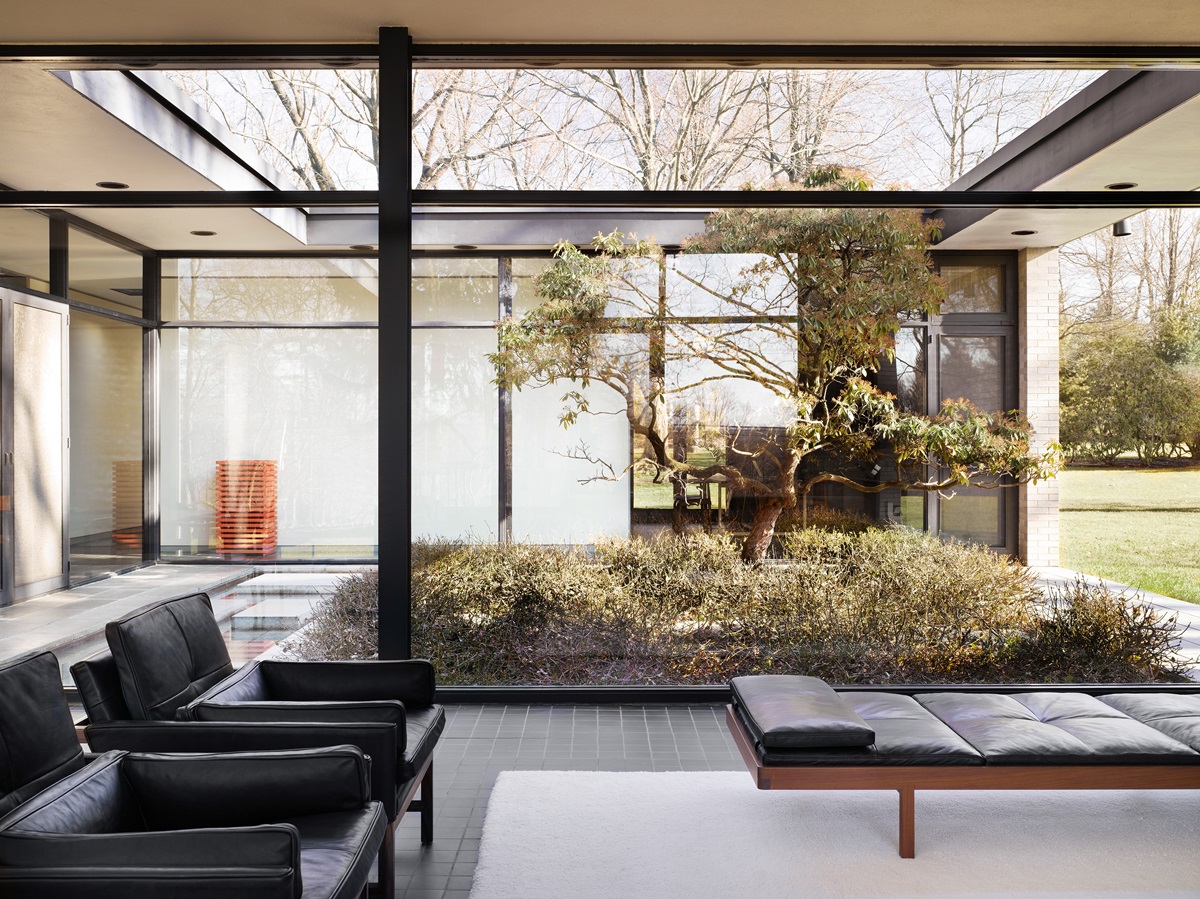 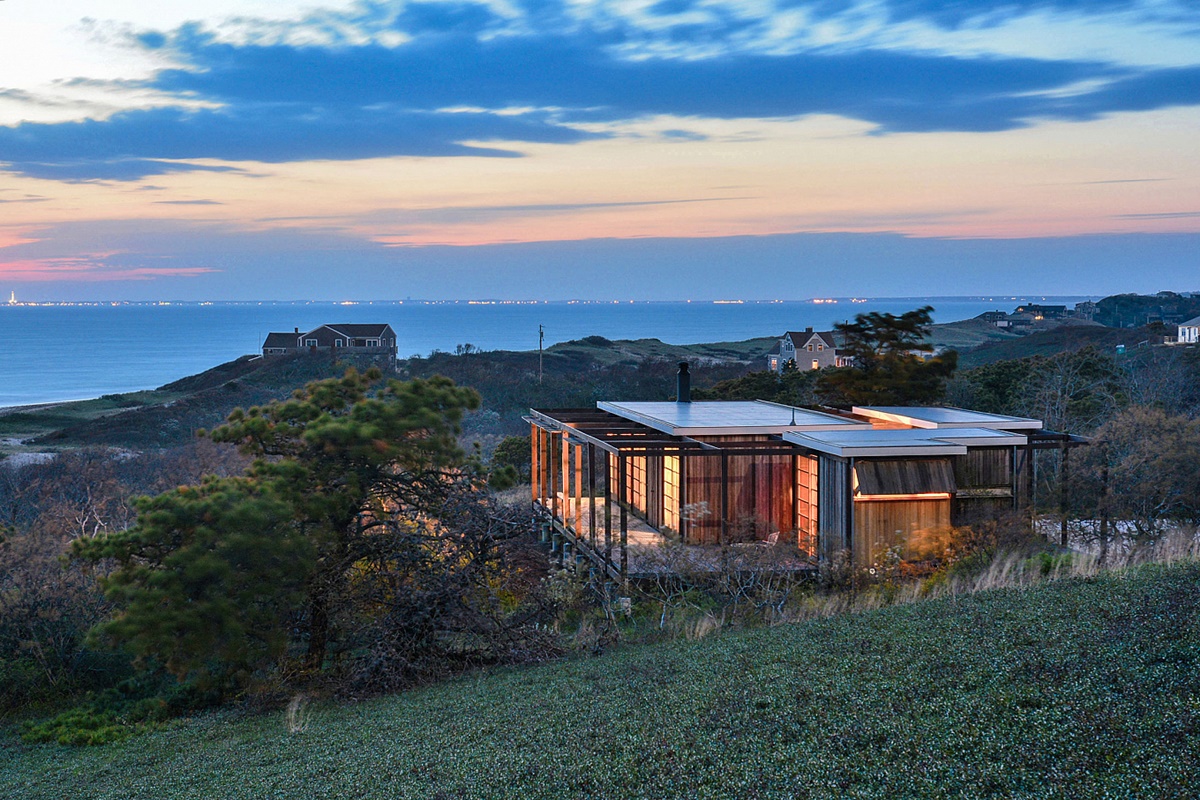 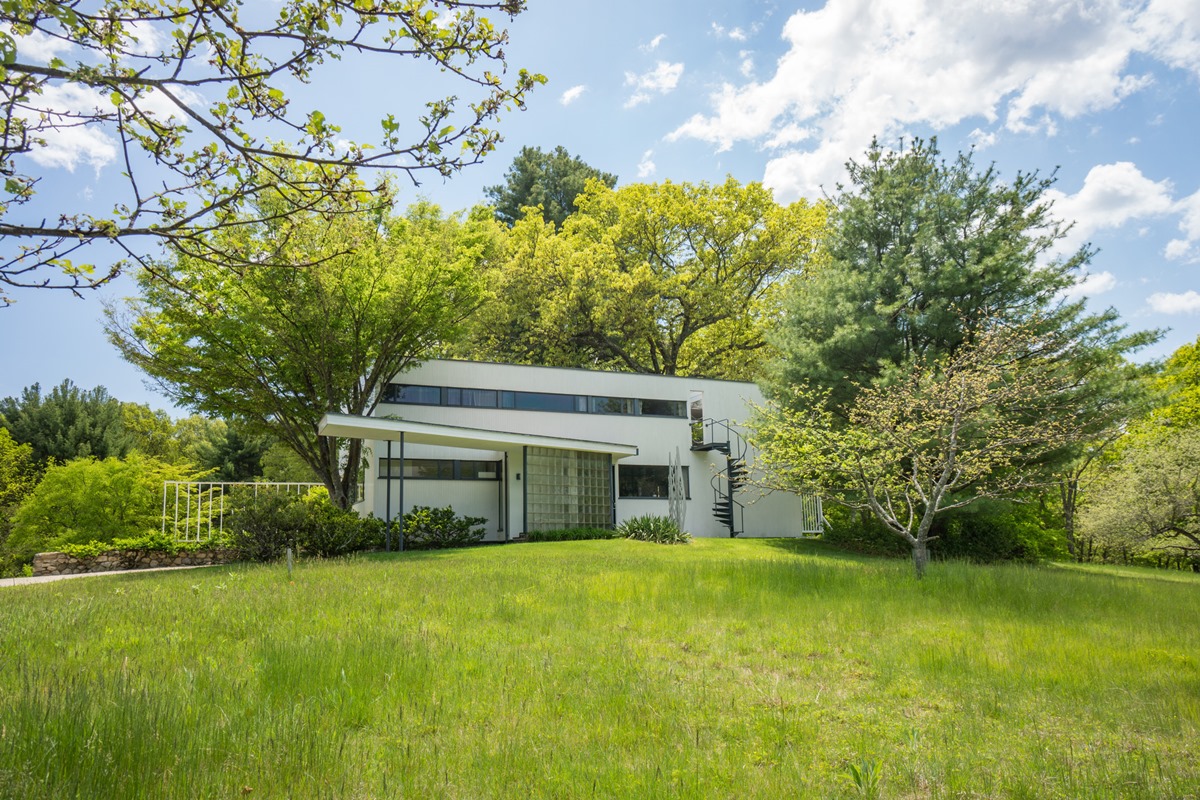 Full program and registration details can be seen from here.