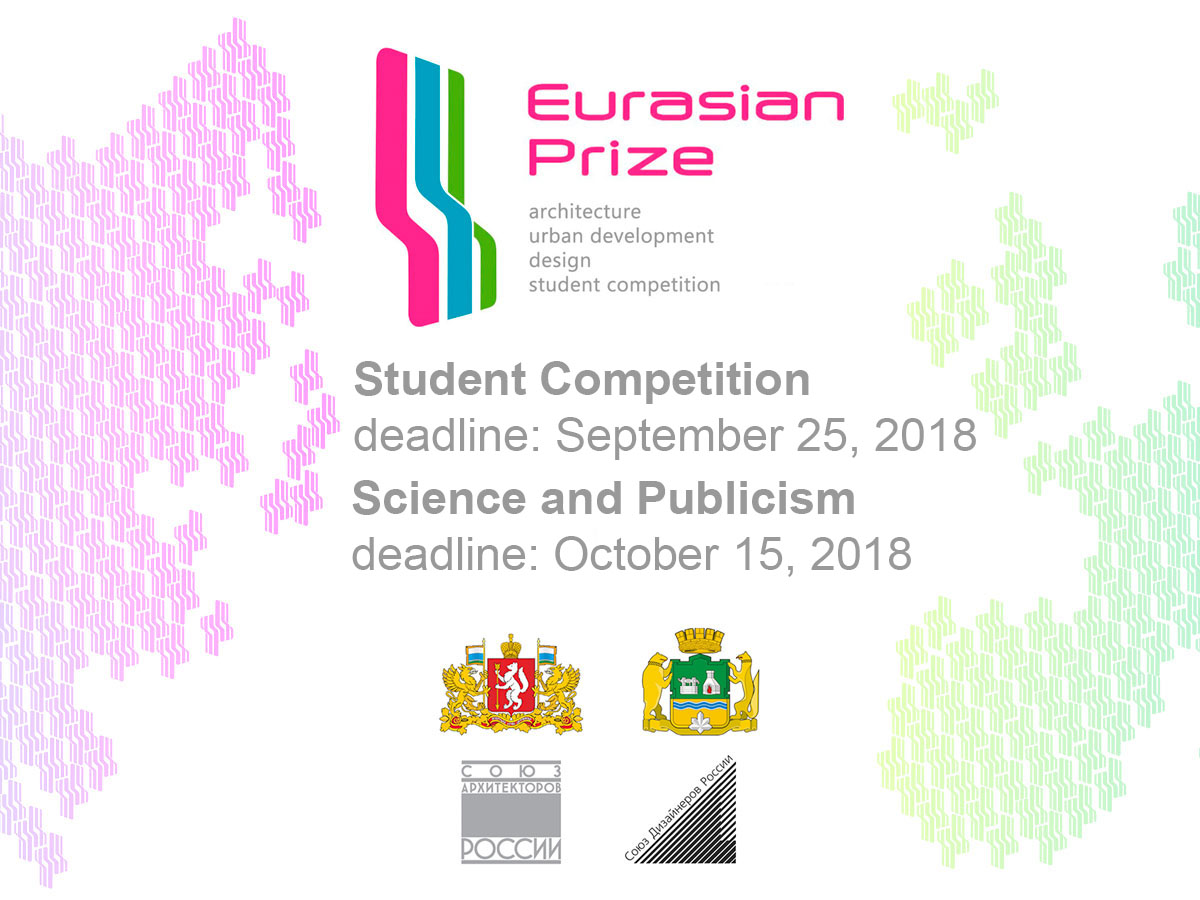 The Eurasian Prize 2018 is calling for entries from architects, designers, companies and design students from all around the world for this year's prize.

For the past fifteen years, the Eurasian Prize has provided a one-of-a-kind chance for architects and designers to evaluate their skill, expertise and calling. In its 2018, it joins forces with the Master Hand (Rus. “Рука Мастера”), a highly-authoritative awards initiative that has been undertaken yearly by the regional branch of the Union of Architects of Russia, for the last eleven years, aiming to engage more active architecture professionals and celebrate more outstanding projects.

The association of two such professional competitions is a complex process, ending up in a new, huge event in the global architecture and design scene. Each of the two competitions has their own history, values, and traditions, which should be treated most delicately when building up a consolidated program. Today we are glad to announce that the new competition program is 100% approved on both sides.

World Architecture Community is media partner for the Eurasian Prize 2018 and will follow the process to announce winners on WAC News.

Architects, designers, technologists, building contractors, architectural bureaus, design studios and boutiques, manufacturers, and real estate companies are invited to compete for the Eurasian Prize Statuette. All winners and finalists of the Eurasian Prize are awarded the Eurasian Prize Finalist Certificate and receive publication of their works in the Le Tabouret magazine and coverage by the partnering media. The Award Certificates vary based on the place taken.

The Master Hand Trophy, a special award from the Union of Architects of Russia which counts as the 2018 Grand Prix, is awarded for the best built project and the best project in the Urban Planning and Urban Infrastructure subcategories of Urban Development, regardless of Project Type (built/concept).

The Eurasian Prize is awarded for achievements in the following categories and subcategories:

As a student of an industry-specific school or experienced design enthusiast, you are offered a unique opportunity to become a part of this magnificentevent and to get an independent expert evaluation of your skill, knowledge and talent. Choose your category here.

In its 14th edition, the Eurasian Prize spins off the architecture and design student competition into the separate competition category, Student Awards. The category features four subcategories related to living environment design, with emphasis on sustainability. Student are offered a unique opportunity to submit multiple entries for a single payment of $9 USD and compete for the Eurasian Prize Student Award Certificate. The Award Certificates vary based on the place taken.

The Eurasian Prize Student Award Certificate is a proof of talent and professional potential providing finalists with better chances on the job market. 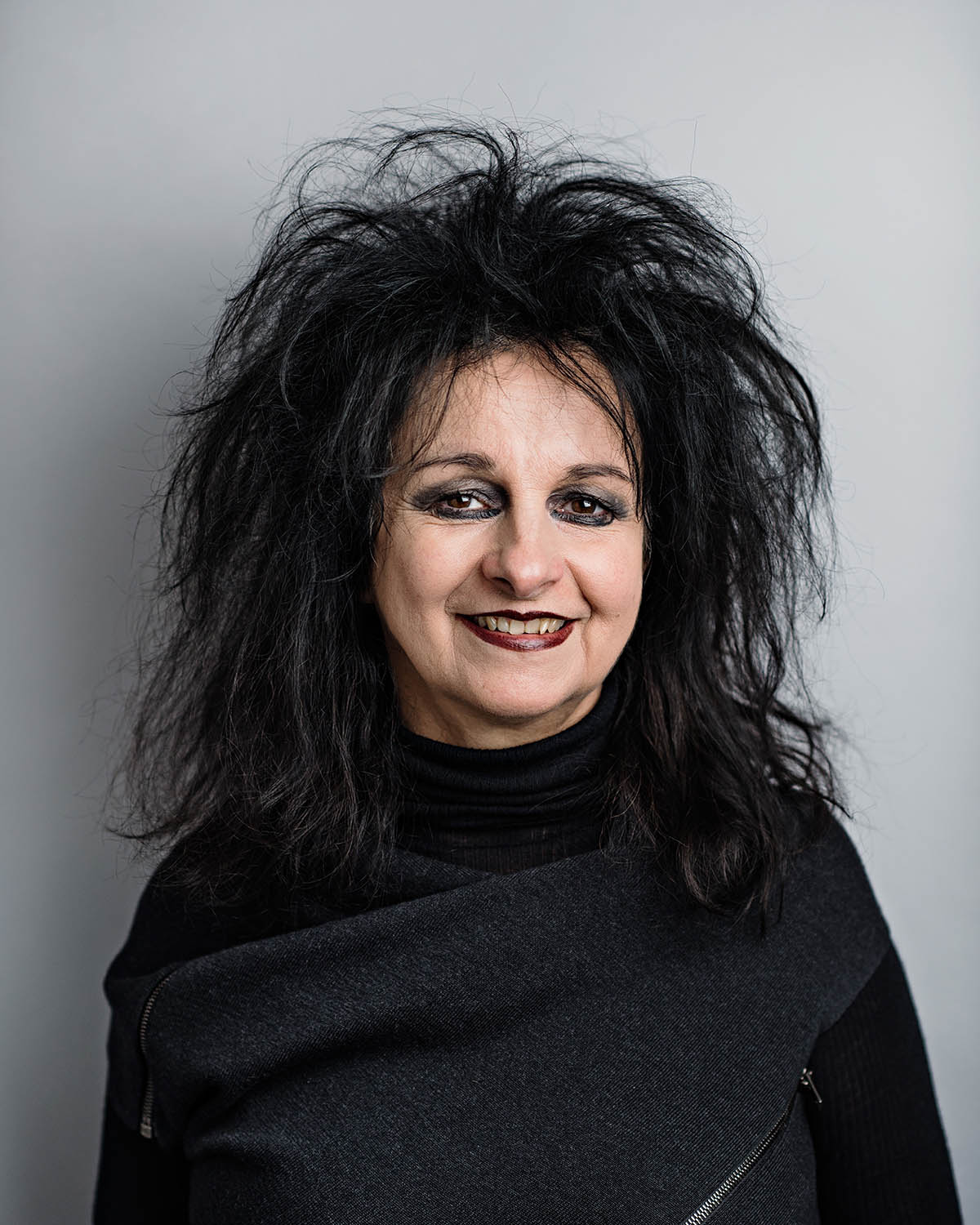 The French starchitect, urbanist and designer, founder of Studio Odile Decq is the jury member of the Eurasian Prize 2018. Recipient of the Golden Lion of Architecture of the Venice Biennale 1996, Jane Drew Prize in 2016, Architizer's Lifetime Achievement Award in 2017 and other prestigious prizes. Founder and director of the Confluence Institute. 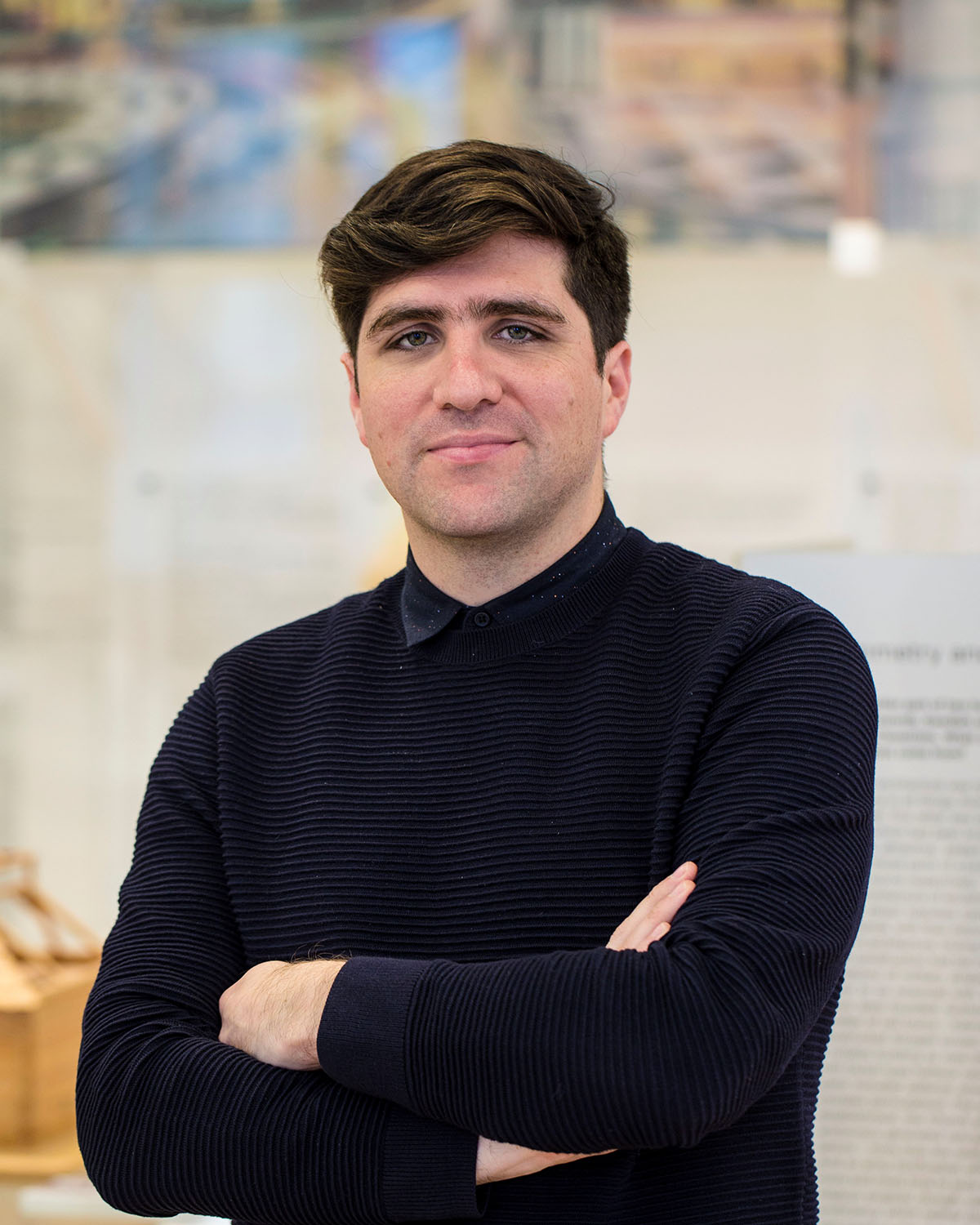 David Basulto is the architect, founder and currently CEO of ArchDaily, the most popular architecture and design platform online, and its global network of sites in English, Spanish, Portuguese and Chinese.

David has served as a judge for several international awards, prizes and design competitions. Member of the Mies Crown Hall America Prize International Advisory Council in Chicago, and of the Endeavor Foundation in New York. He served as the curator of the Nordic Countries Pavilion at the 2016 Venice Architecture Biennale, appointed by the ArkDes Museum in Sweden. 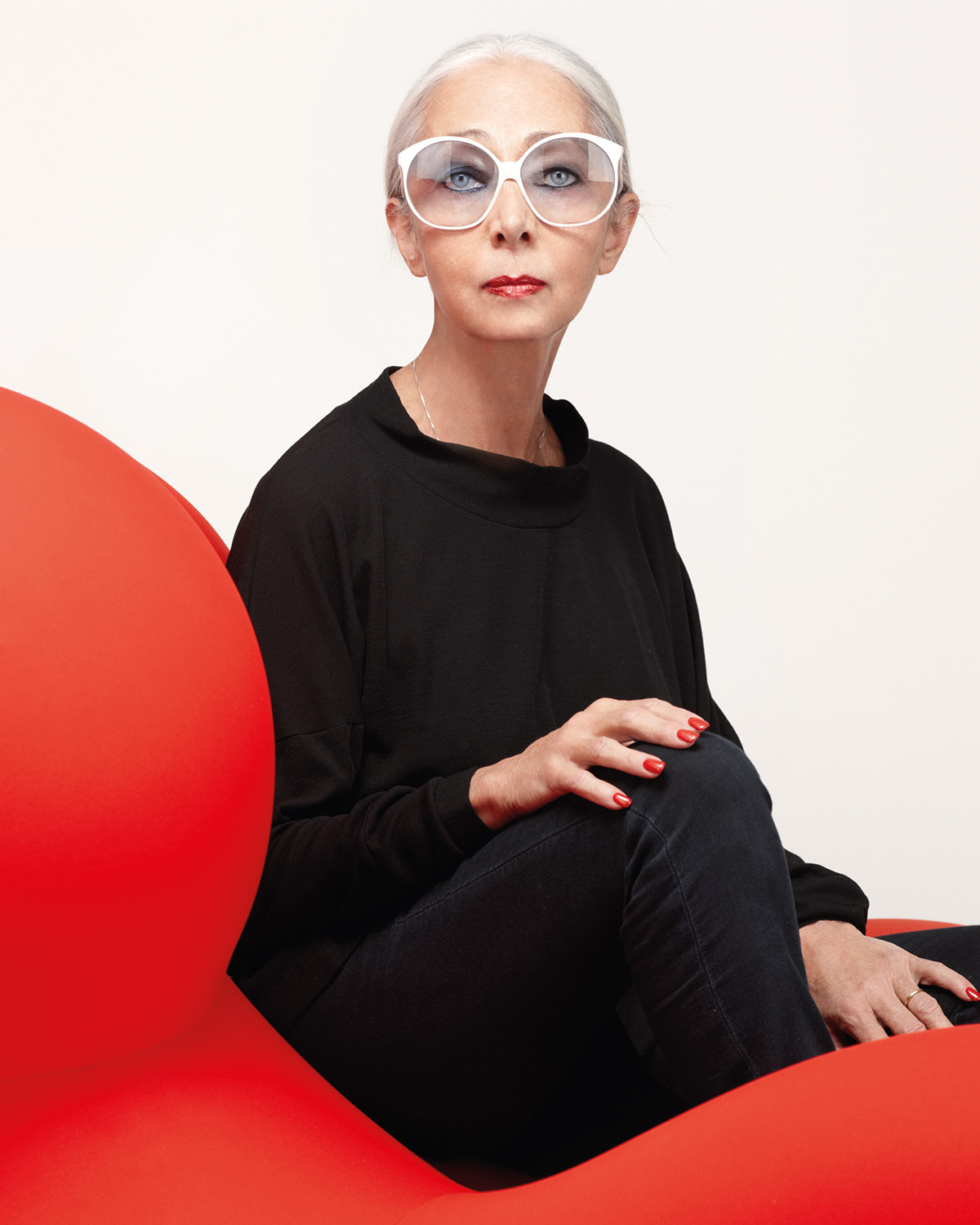 Rossana Orlandi is the founder and director of one of Europe’s most important design galleries, she is famous for having an unmatched eye for spotting design talents. Exhibiting at Spazio Rossana Orlandi has become a ticket to the top for Piet Hein Eek, Maarten Baas, Nacho Carbonell, Jayme Haion, and many others whose names are now well-known in the world of design.

When Tom Dixon, Marcel Wanders, and Studio Job were rising stars, she quickly realized what they were to become and opened the doors of the gallery for their works. Today, in addition to the legendary spot in Milan, she operates the summer-season outpost in the resort town of Porto Cervo, Sardinia. 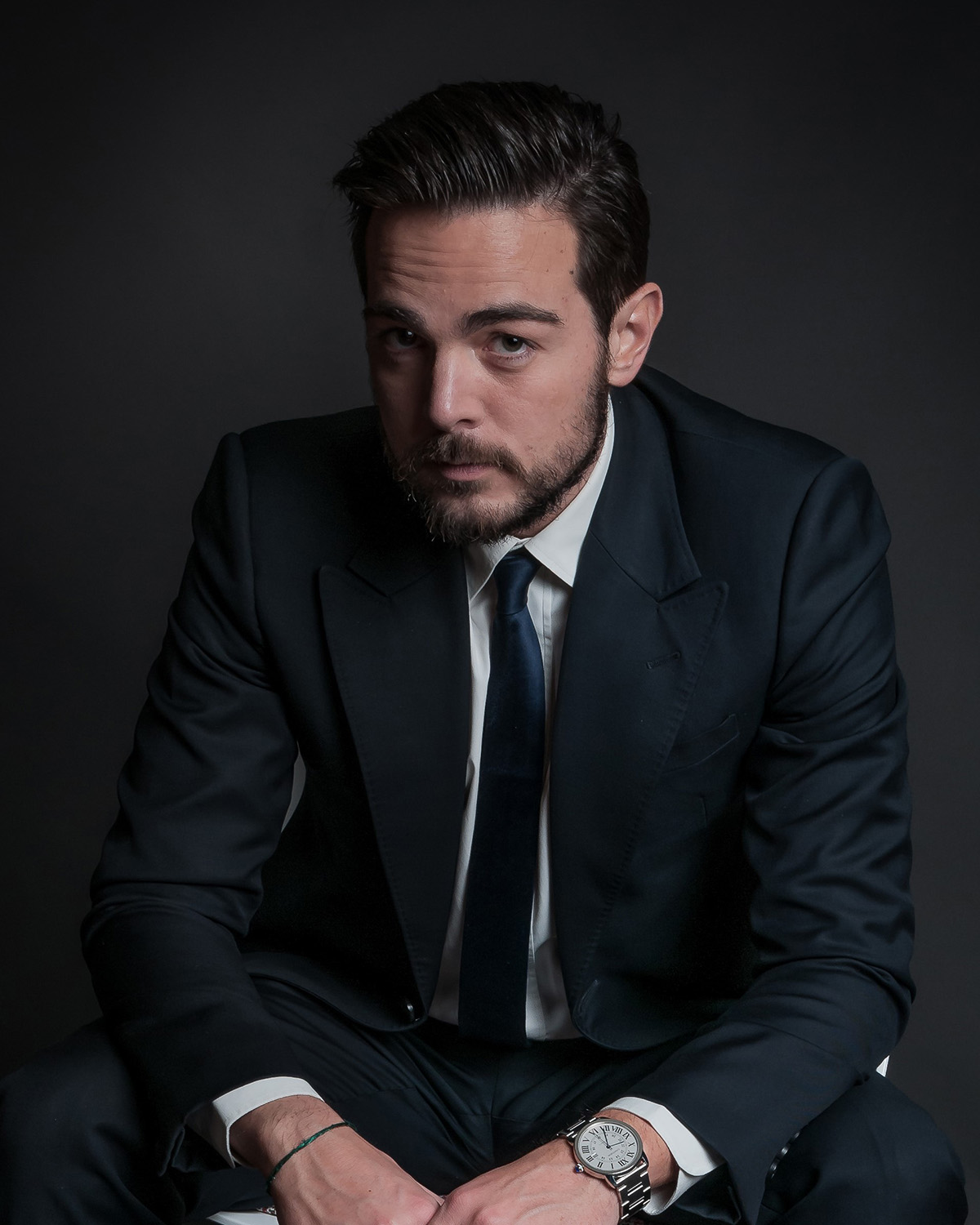 As Editor-in-Chief, Paolo Bleve has been able to recognize the added value offered by international industry events, acting as meeting places for professionals and promoting new business opportunities. Thus the creation of a specialized newspaper, able to tell and portray the Italian furniture excellences. 2017 marks an important milestone for IFDM, this year the publication celebrates 10 years of activity, thus decreasing its editorial and entrepreneurial success. 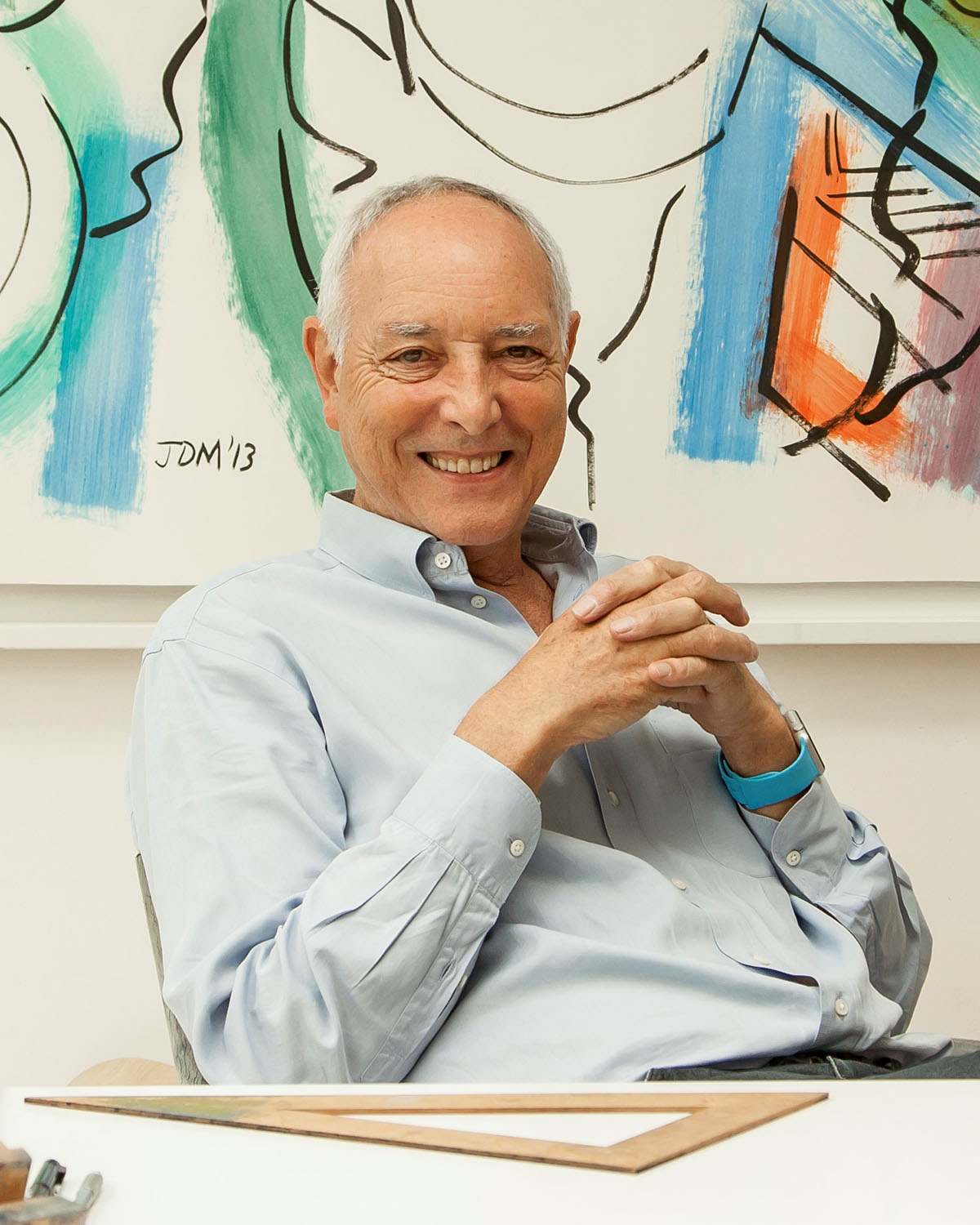 Chris Wilkinson is the founder and director of WilkinsonEyre, the only practice in the UK to have had back to back success for both the RIBA Stirling Prize and the RIBA Lubetkin Prize. Wilkinson has led the completion of various high-profile projects throughout his career at WilkinsonEyre, ranging from cultural to education to commercial.

Chris’ contribution to architecture has been recognised by the award of an OBE in the Millennium Honours List, election to the Royal Academy of Arts in 2006, and an Honorary Fellowship of the American Institute of Architecture in 2007. He has been awarded honorary doctorates from Oxford Brookes University and Westminster University.

Jury members is composed of:

Andrey Bokov, Russian architect and President of the Union of Architects of Russia until 2016;

The list isn’t complete yet and more will be announced soon. More information about our honorable jury you can find here.

Deadline for the Student Competition – September 25, 2018.

Deadline for the competition Science and Publicism – October 15, 2018.

Entries’ evaluation in the competition Science and Publicism – October 15-25, 2018.

For more information, please visit the competition's website. Start your registrations from here.