The teams were unanimously by a selection panel that was chaired by the competition jury chair Professor Andrew J. Deeks, President of University College Dublin. The MRC noted that the first stage of the competition attracted 98 teams from 28 countries.

The shortlist was expanded from the expected five to six in recognition of the outstanding response from the international design community. The finalist teams won their places on the basis of submissions scored on relevant experience and team composition. The finalist teams now have around 10 weeks before the competition’s second stage hand-in to draw up an urban design vision that foregrounds a highly-visible and welcoming entrance precinct and create a concept design for a charismatic yet integrated new 8,000-square-metre building that expresses the University’s creativity. The total budget of the campus is expected to cost €48m in total.

The Future Campus project is intended to create a stronger physical presence and identity for the University within Dublin.  The jury will assess the final submissions and interview the teams in the summer.

"It is unprecedented to have a field of such calibre; with major internationally-renowned figures in architecture on the shortlist," said Professor of Architecture at University College Dublin, Hugh Campbell. 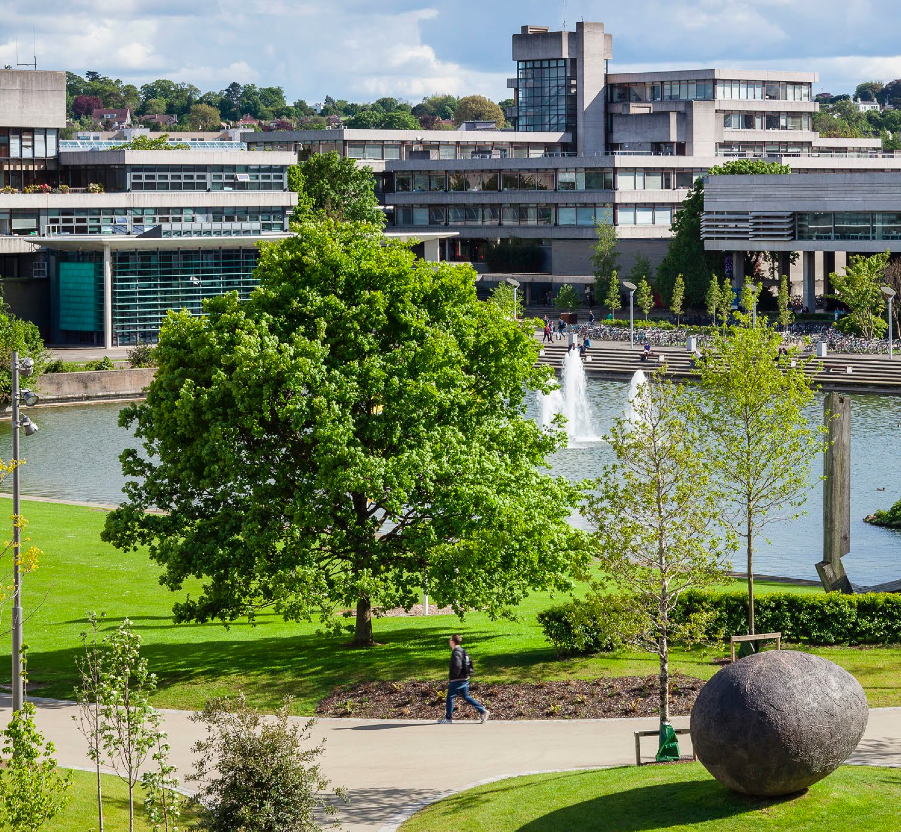 After this stage, the six teams will make a site visit this month; each finalist team will receive an honorarium of €40,000 for their work and international teams are required to team up with a local executive team for the second stage.

Known as Ireland’s Global University, University College Dublin (UCD) is the country’s largest and most internationally-engaged higher education body, the destination of choice for international students coming to Ireland. It is also the most popular choice for Irish students seeking a university place in their home country.

Founded as an independent university 160 years ago by the visionary John Henry Newman, UCD has been a vital and influential force in shaping modern Ireland, both politically and culturally. UCD’s ability to foster creativity and expressiveness is reflected by alumni including the 20th century’s outstanding author, James Joyce; film maker Gabriel Byrne; and comedian Dara Ó Briain; as well as many successful architects and designers.

"In holding this competition, we are seeking a design that will become an icon for the University – representing our vision to create something extraordinary and brilliant."

"The competition affords us a rare moment, to transform the campus in a way that promotes a strong sense of community and inspires students and faculty, visitors and local innovators to explore new ways of learning and thinking." 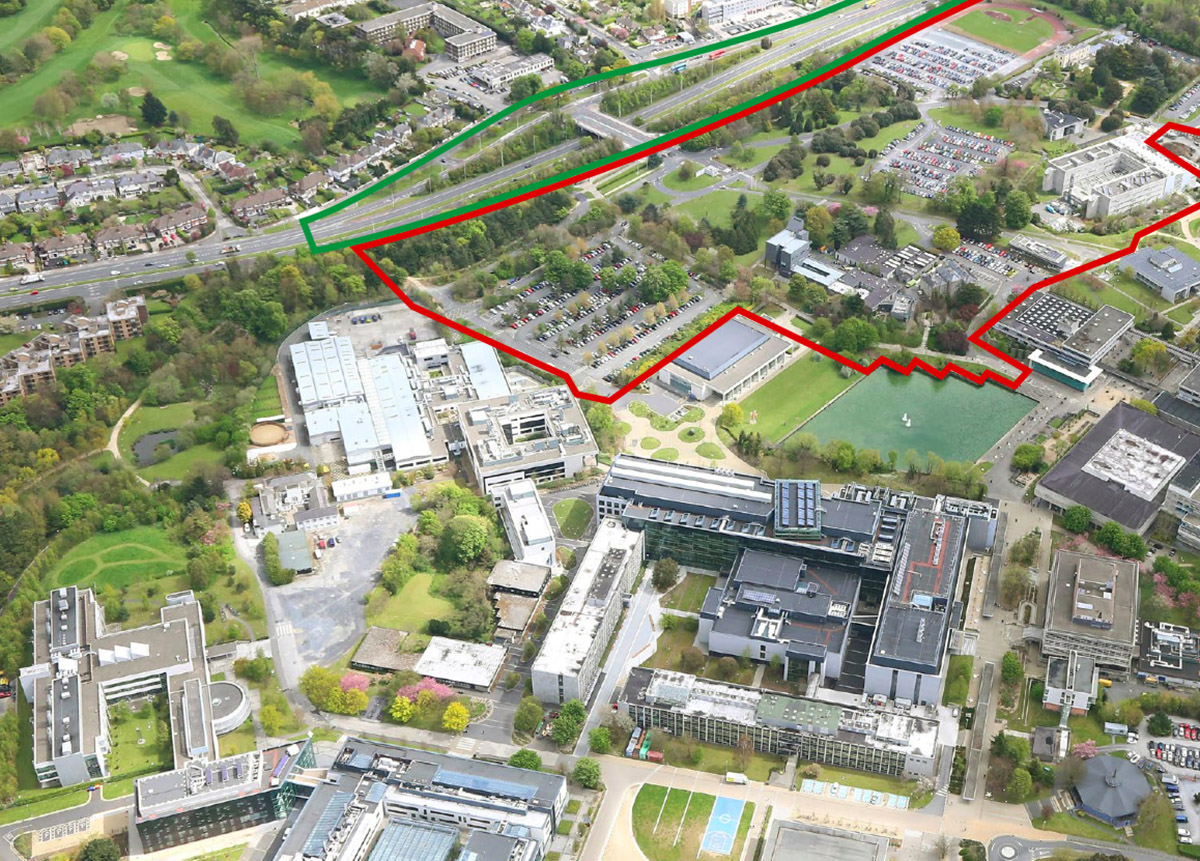 UCD’s main campus, known as the Belfield Campus, is located just four km from Dublin city centre and is notably green and expansive. The first campus masterplan was conceived by Polish architect Andrzej Wejchert, the winner of a competition held by UCD in 1963.

Today, the campus covers 133 ha and contains over eight km of woodland walks, some of which are flanked by mature trees that date back to the 18th and 19th centuries.

Through this project, UCD aims to increase the sense of arrival to the University by creating a highly-visible and welcoming entrance with greater presence from the road as well as looking to the future, creating an urban design vision that values high quality placemaking, architecture and public realm. The Centre for Creative Design will be located in a prominent position within the masterplan area and will be a charismatic new building that expresses the University’s creativity – a making and learning lab.

UCD is working closely with Dún Laoghaire-Rathdown County Council and the National Transport Authority on the Entrance Precinct Masterplan initiative. UCD has secured initial funding and will continue to fundraise for the project, targeting a mixture of private sources and public grants.

The competition winner announcement is planned to be announced in August 2018.