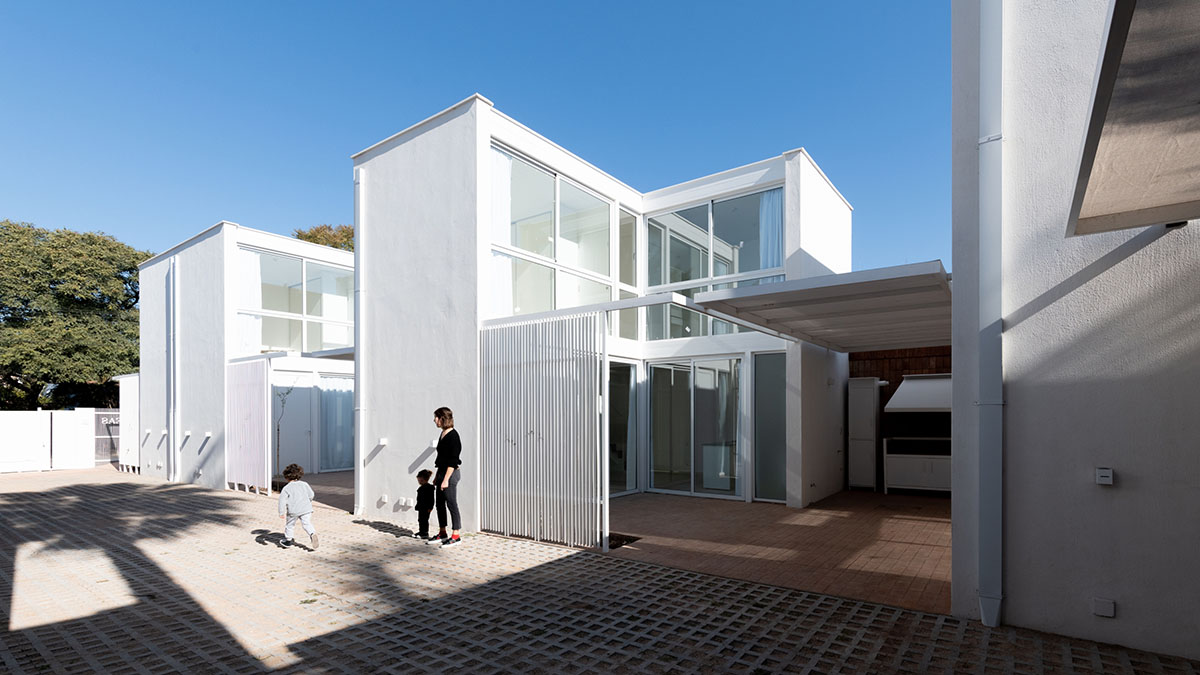 Named Azaleas, the complex is a housing consisting of 72-bedroom units and a share swimming pool. It is located on a 600-square-metre plot at the northern central area of the city of Villa Allende.

It is an urban environment in constant renovation and mostly residential, with single-family housing prevailing. Its location is privileged due to its proximity to the city's service infrastructure and shops. 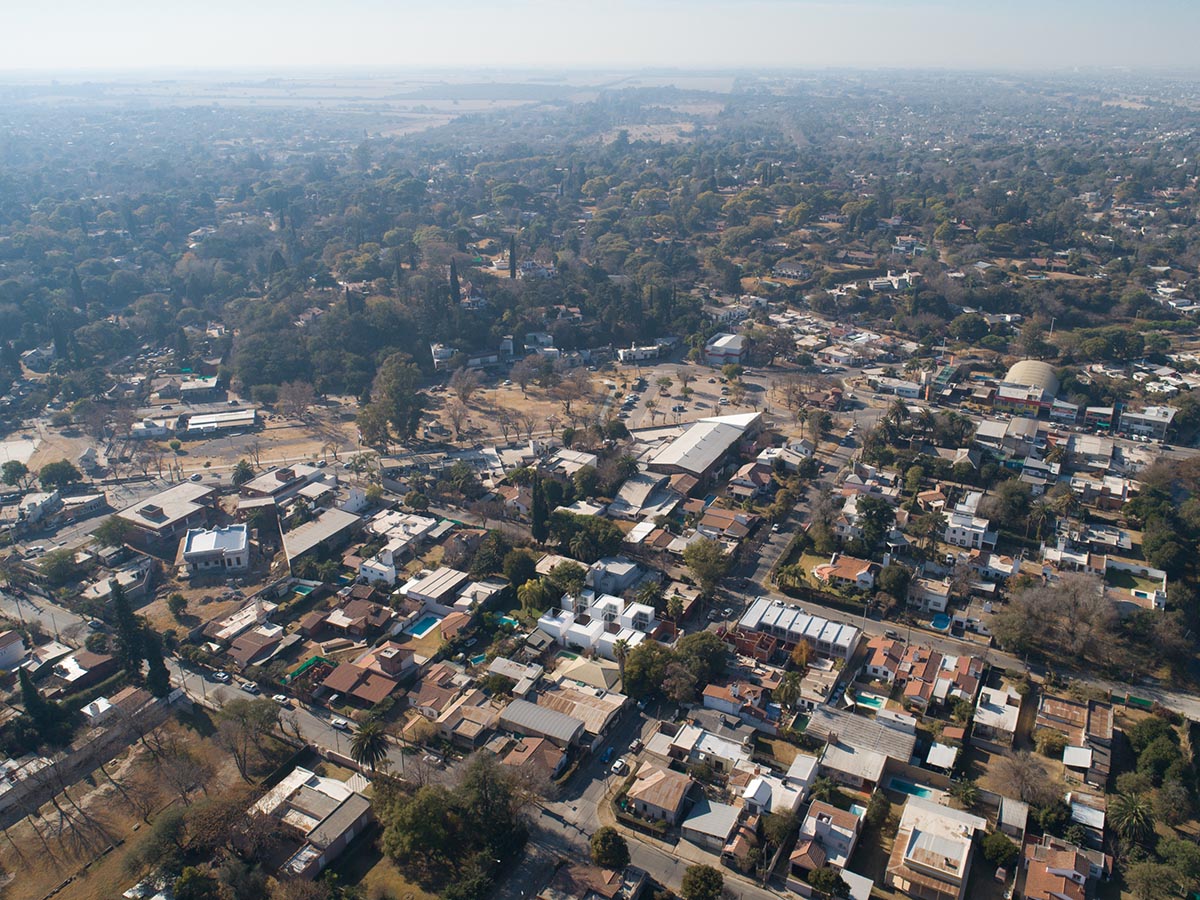 The units are 63 square meters each and generated on two floors, on the upper level the private area with 2 bedrooms and 1 bathroom, and on the ground floor the social area, kitchen, dining room, living room, toilette, expansion to the outside, garage for one vehicle and barbecue. 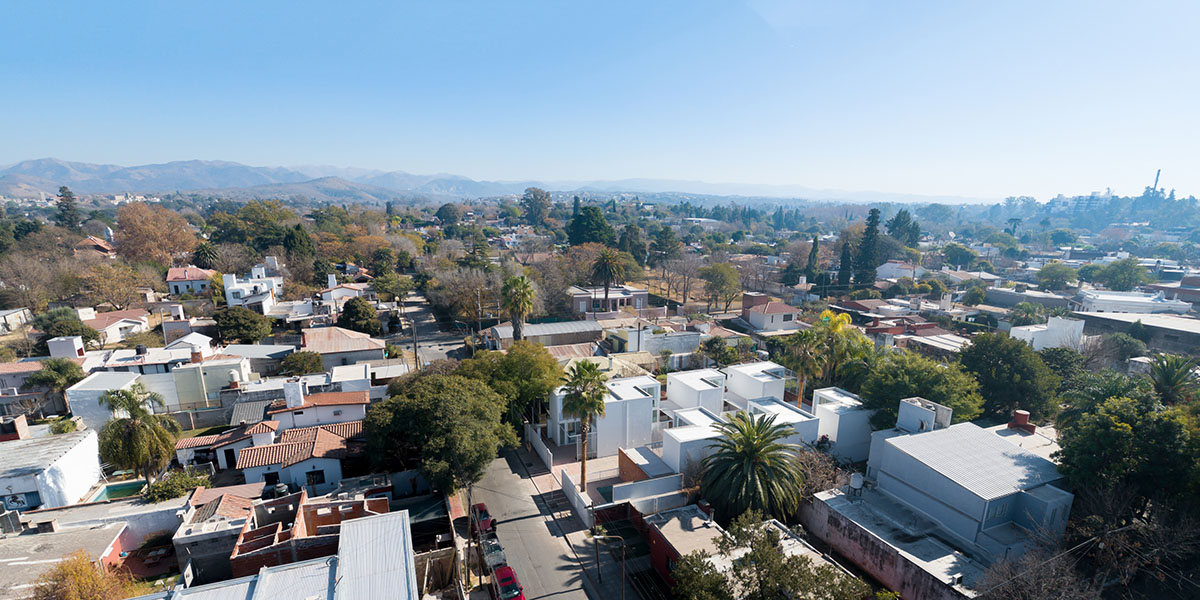 Regarding the genesis of the project, the idea is to recover the experience of the typical single-family house of the neighborhood, taking it to a possible scale and recovering the essential archetypes that shape a way of living architecture.

The geometry is articulated according to functional need, generating a dialogue between light and shadow that gives it a dynamic spatial perception according to the time and the season. 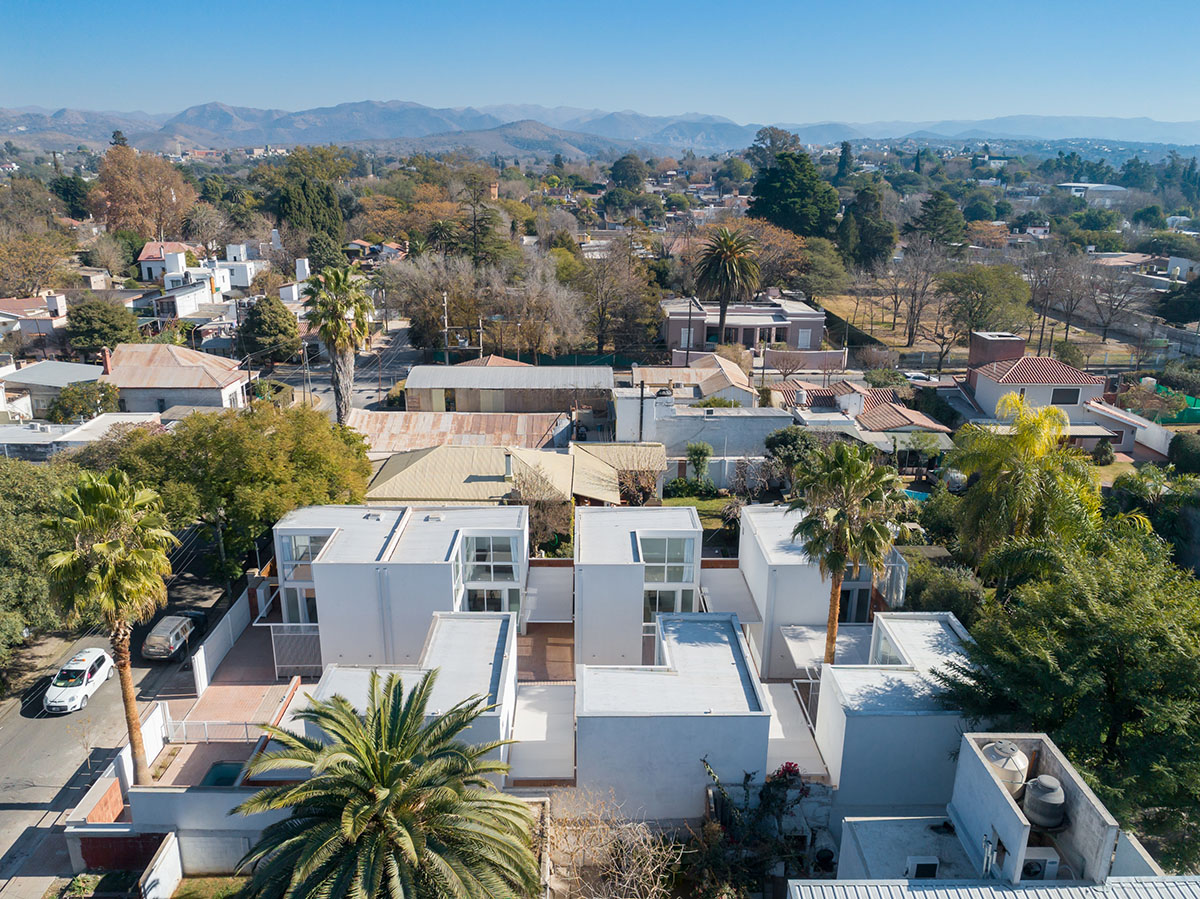 The spaces are oriented seeking privacy from the other units, trying to gain a lot of natural light and generating intermediate expansions to the outside. The biggest challenge was to achieve quality in the homes, optimizing the available surface as much as possible. 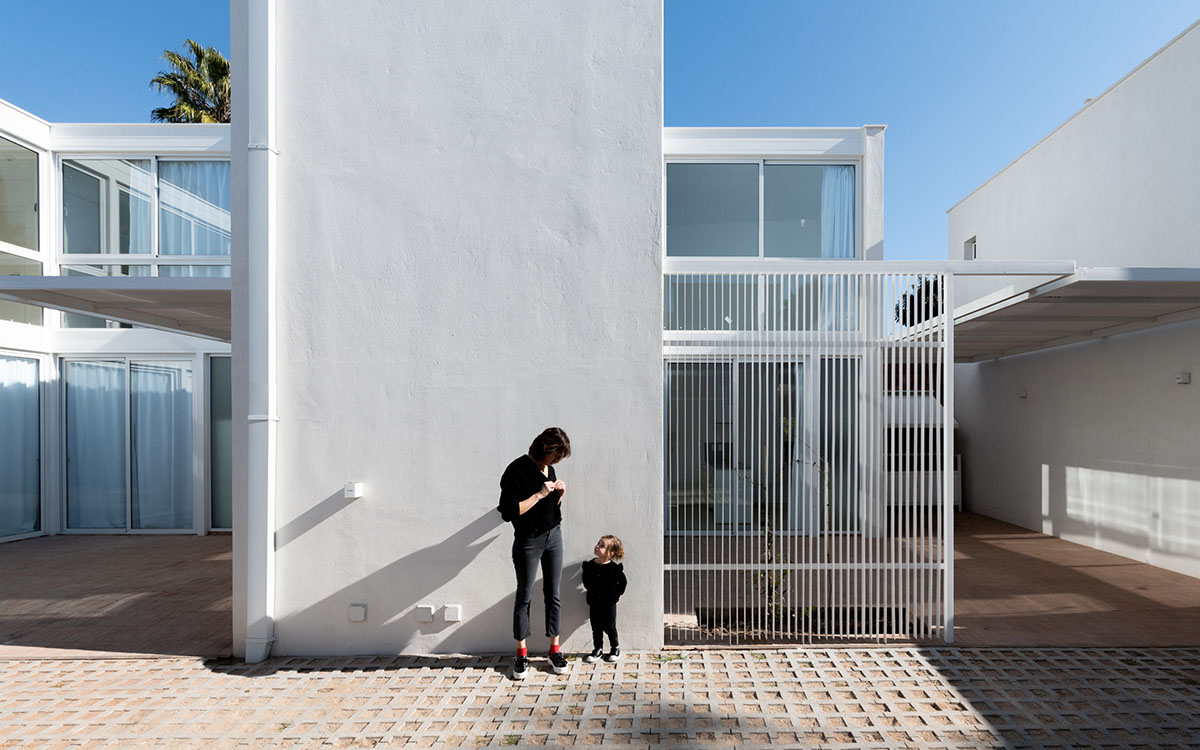 "In all our projects we always focus on interpreting the environment and providing a logical and functional response to today needs, so the resulting architecture reflects the problem-solving exercise," said the office. 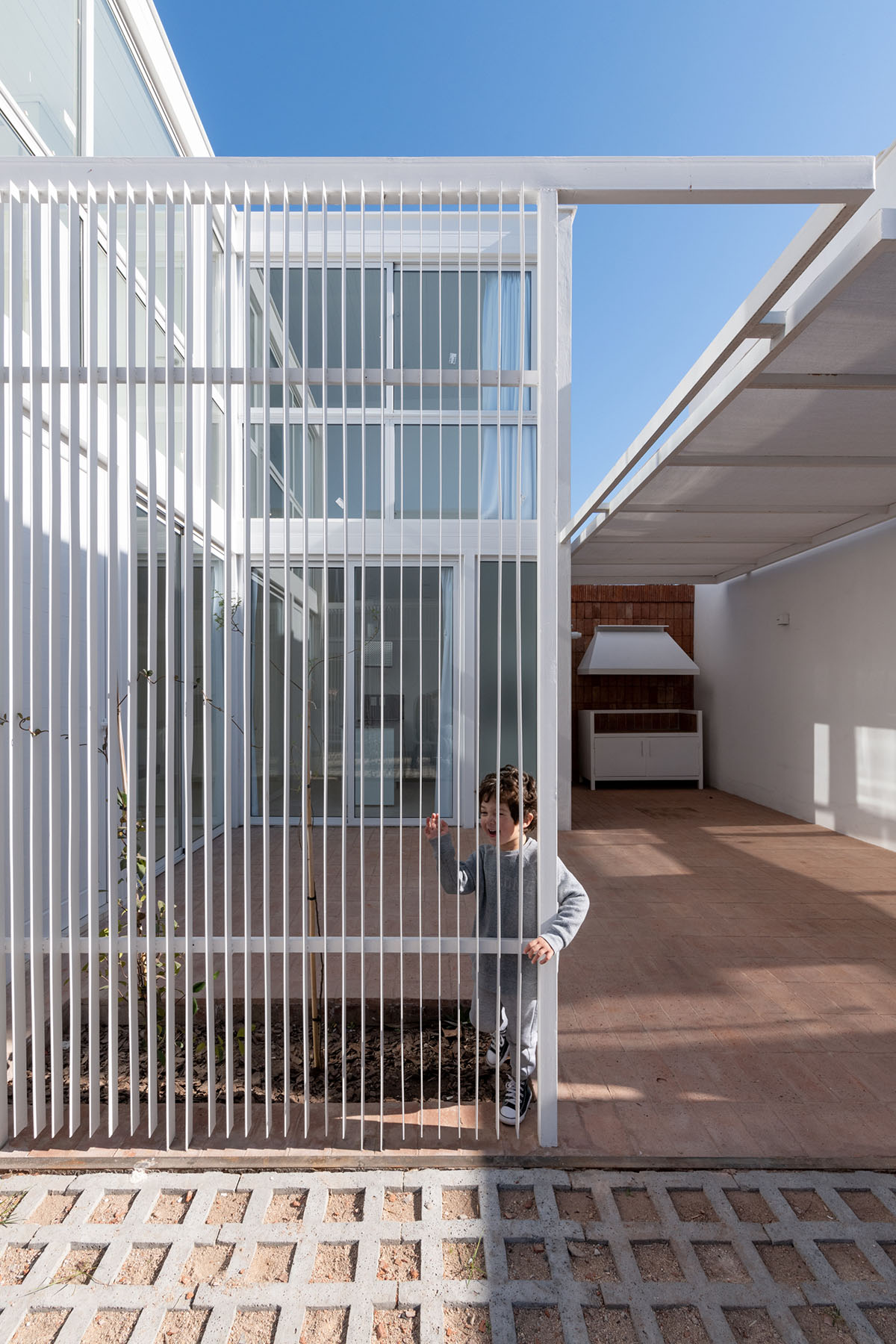 Regarding the aspect, it was sought to work in a homogeneous language in light tones to achieve spaciousness and a feeling of calm, noble materials such as granite mosaic and brick that express their nature and texture are used for the floors, generating contrast against the white volumes. As per the studio's technological resolution, the architects opted for a mixed structural system consisting of an exterior skin of bearing masonry and a metallic structure for the inner and the glass surface. 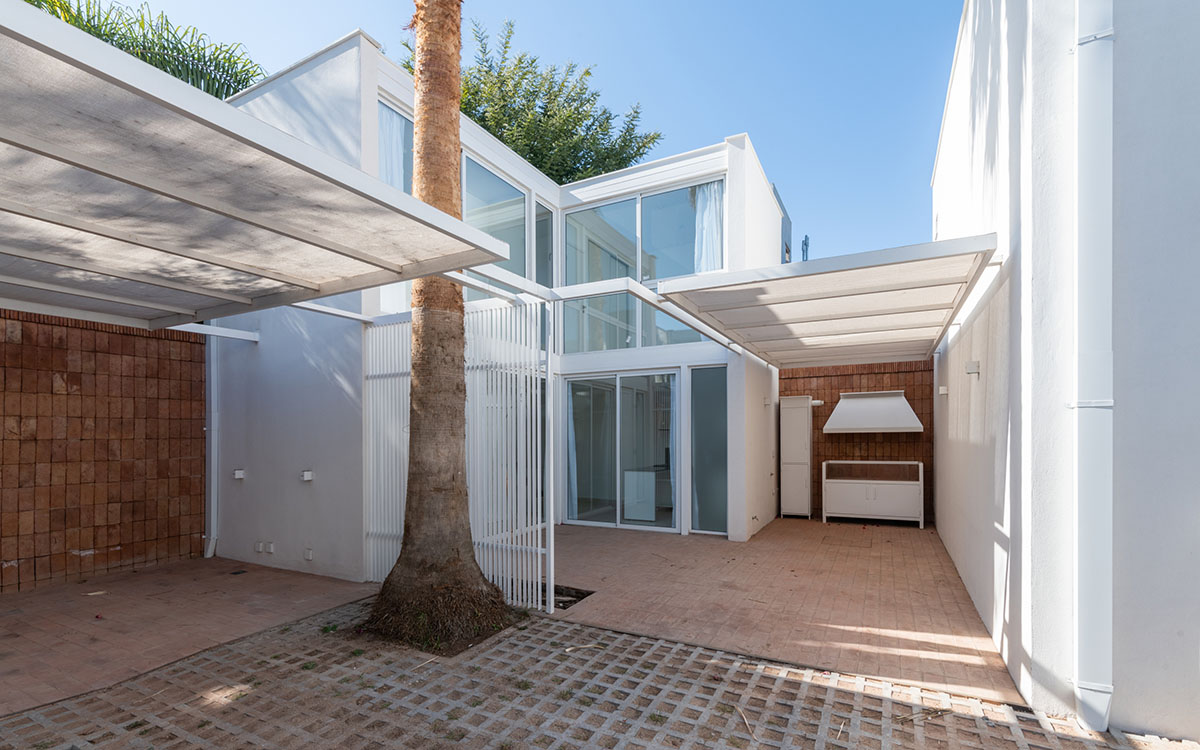 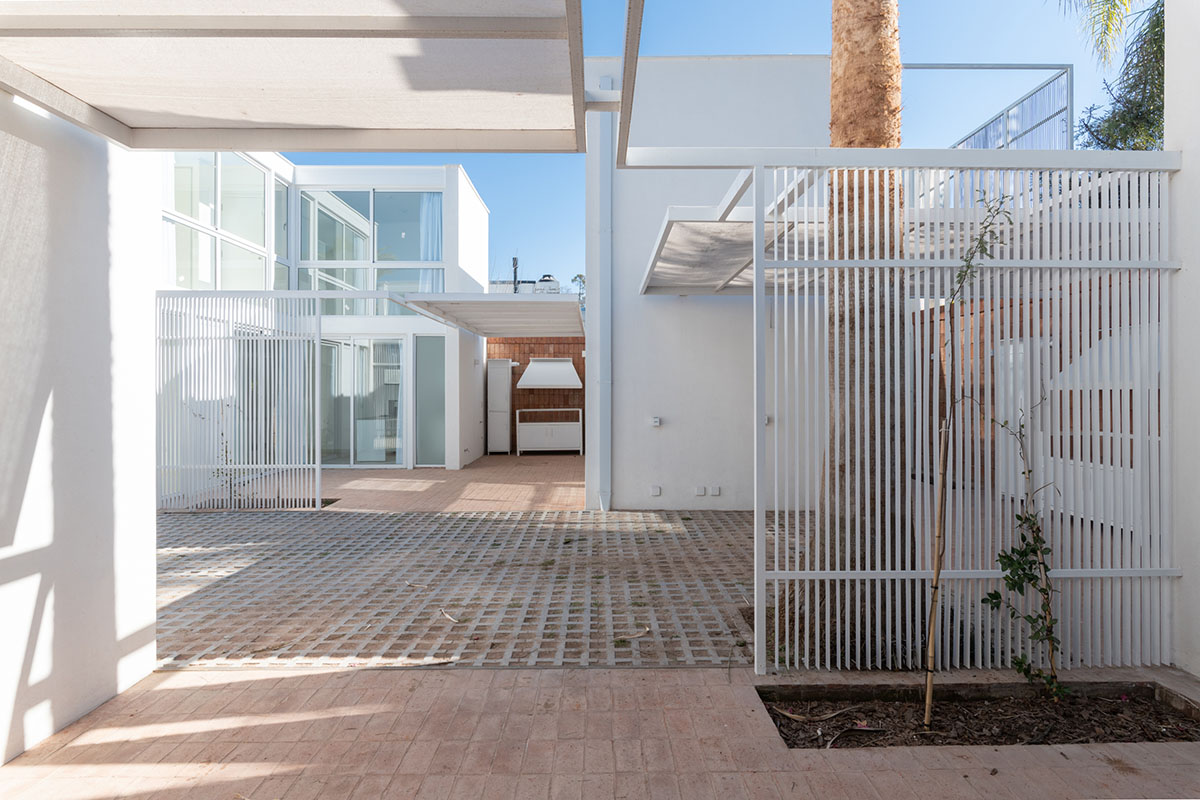 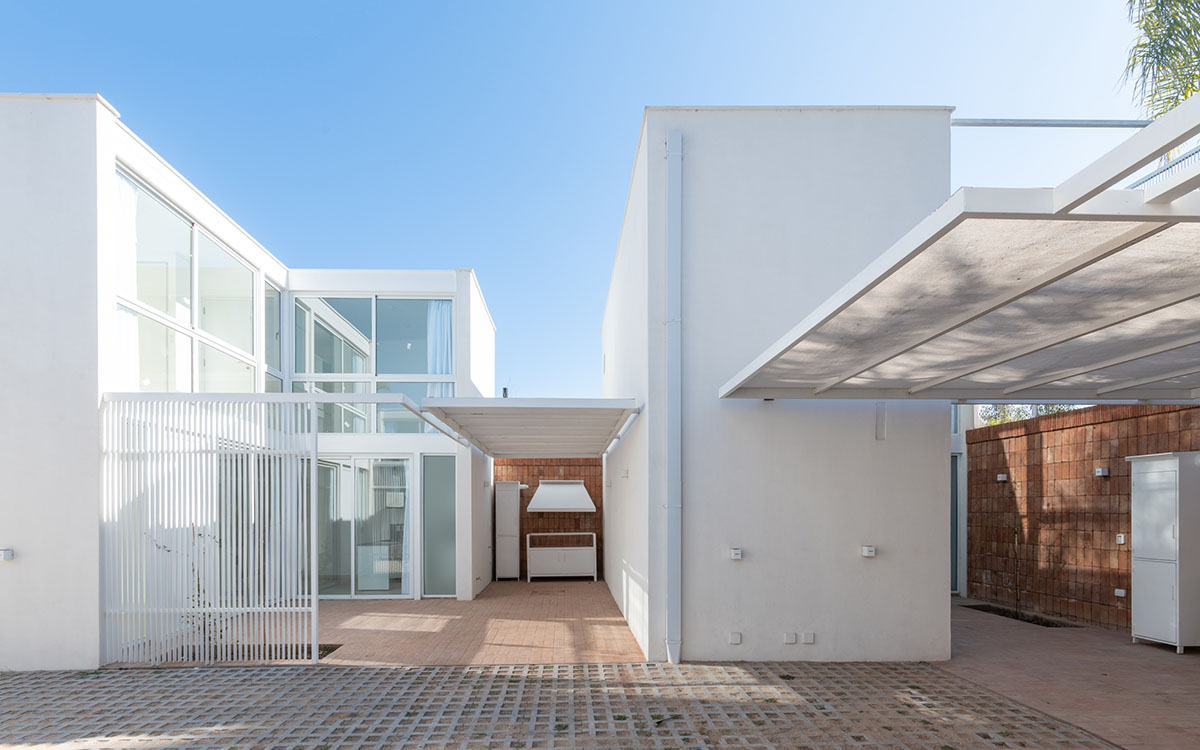 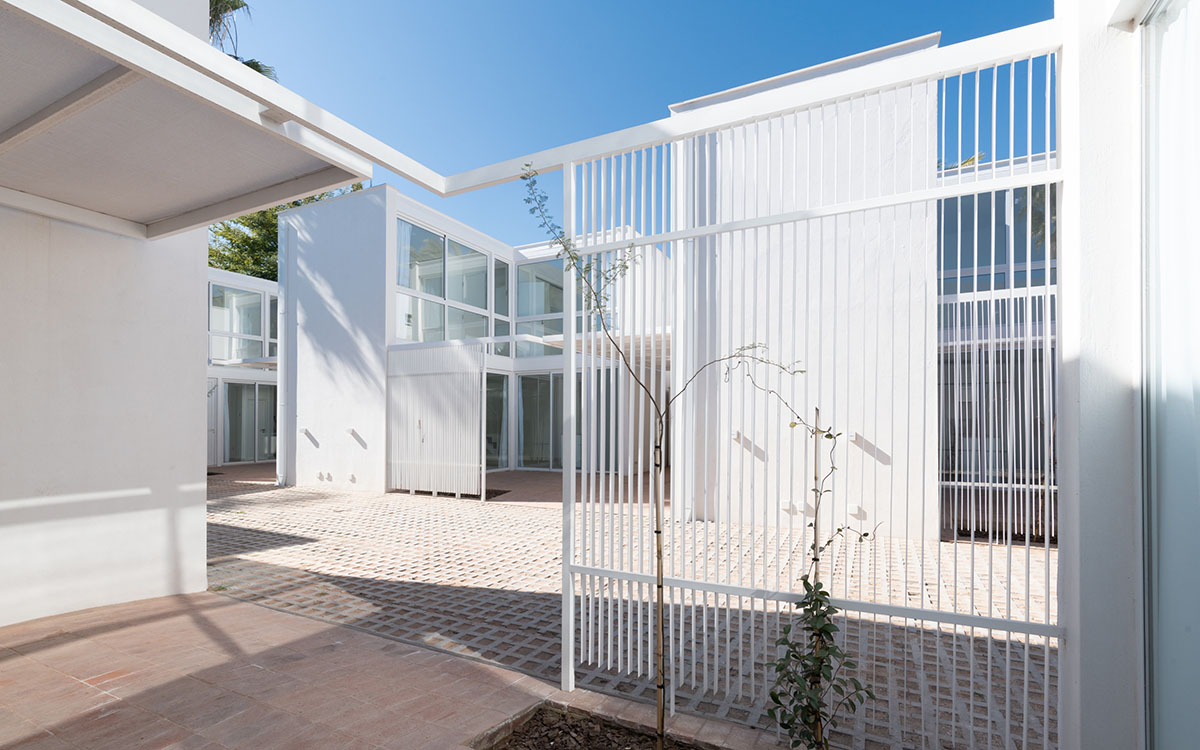 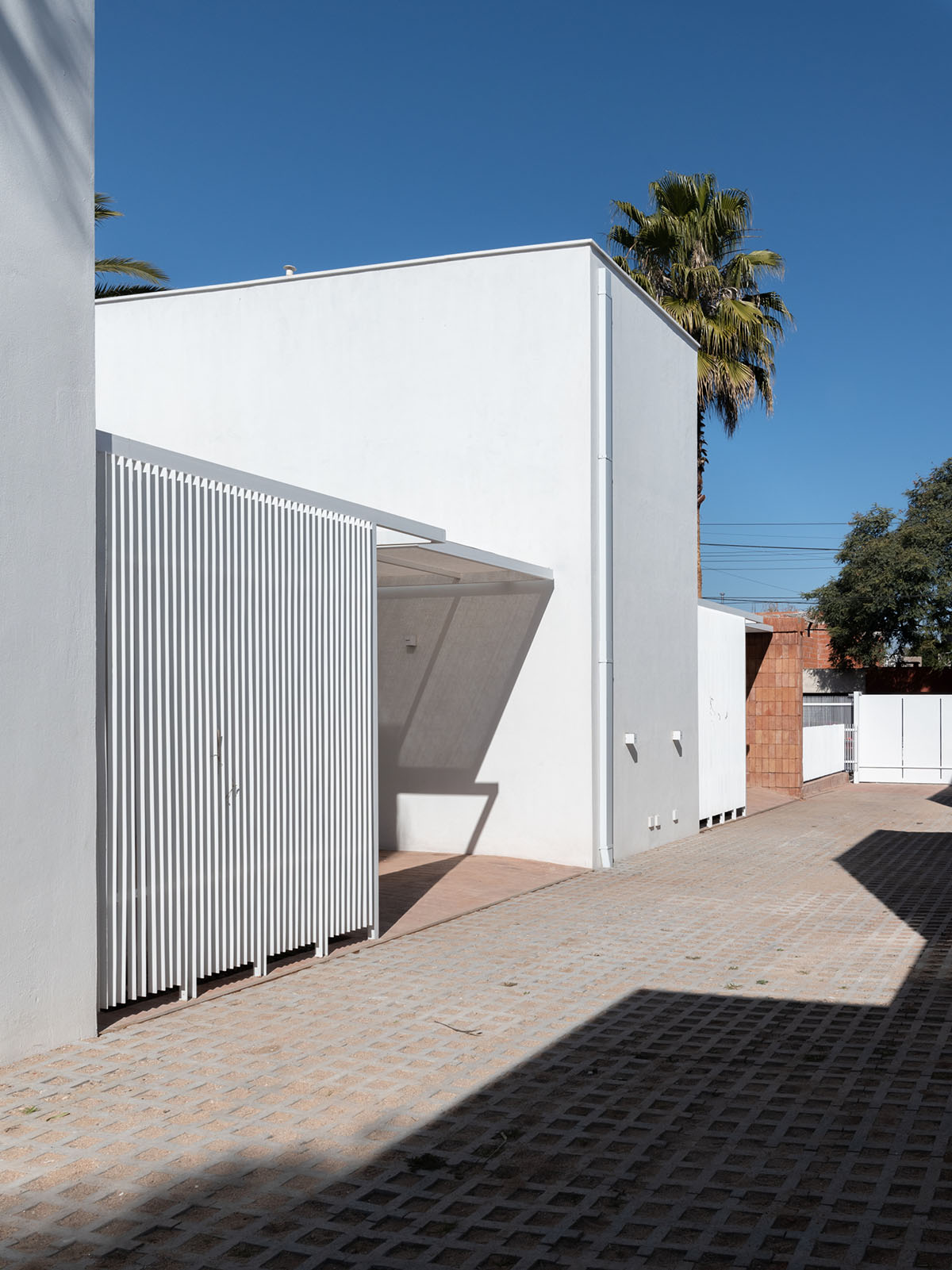 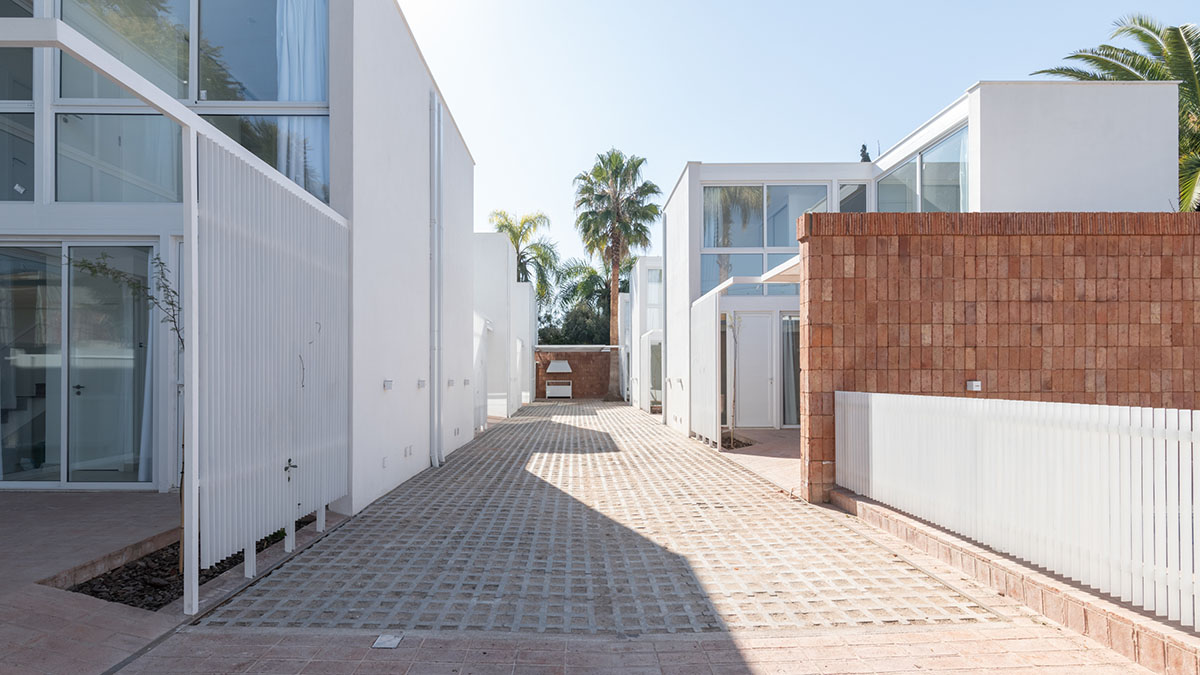 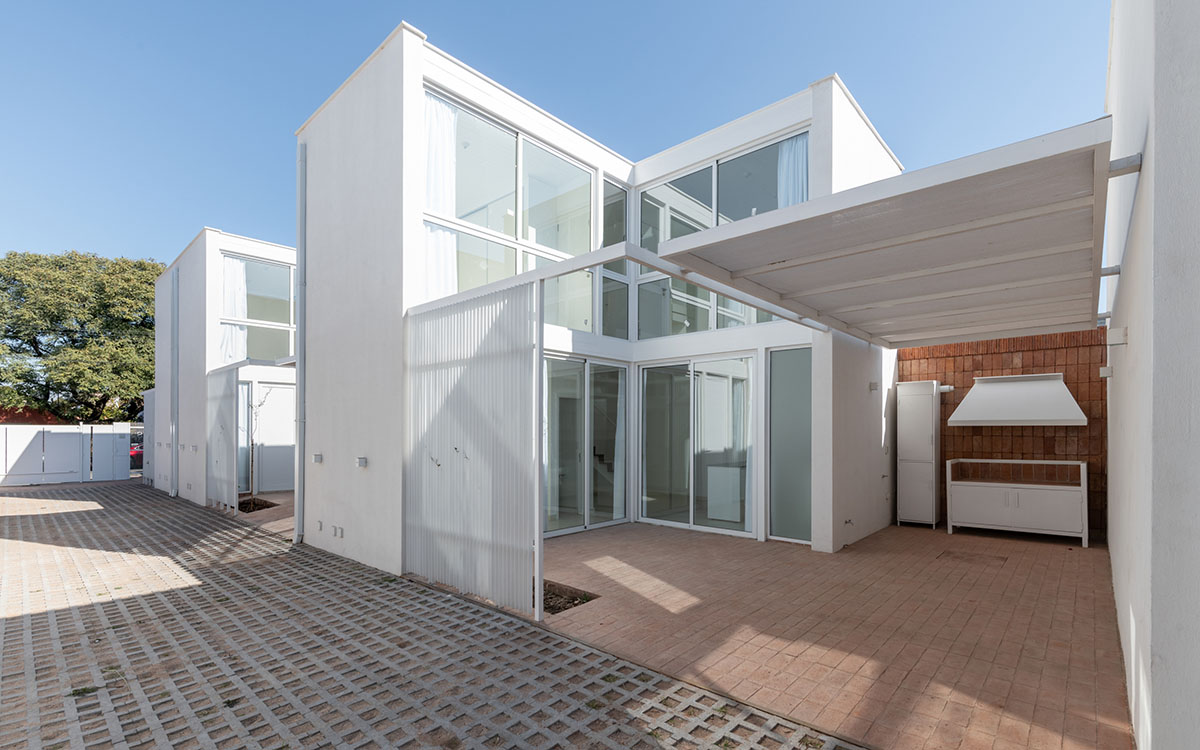 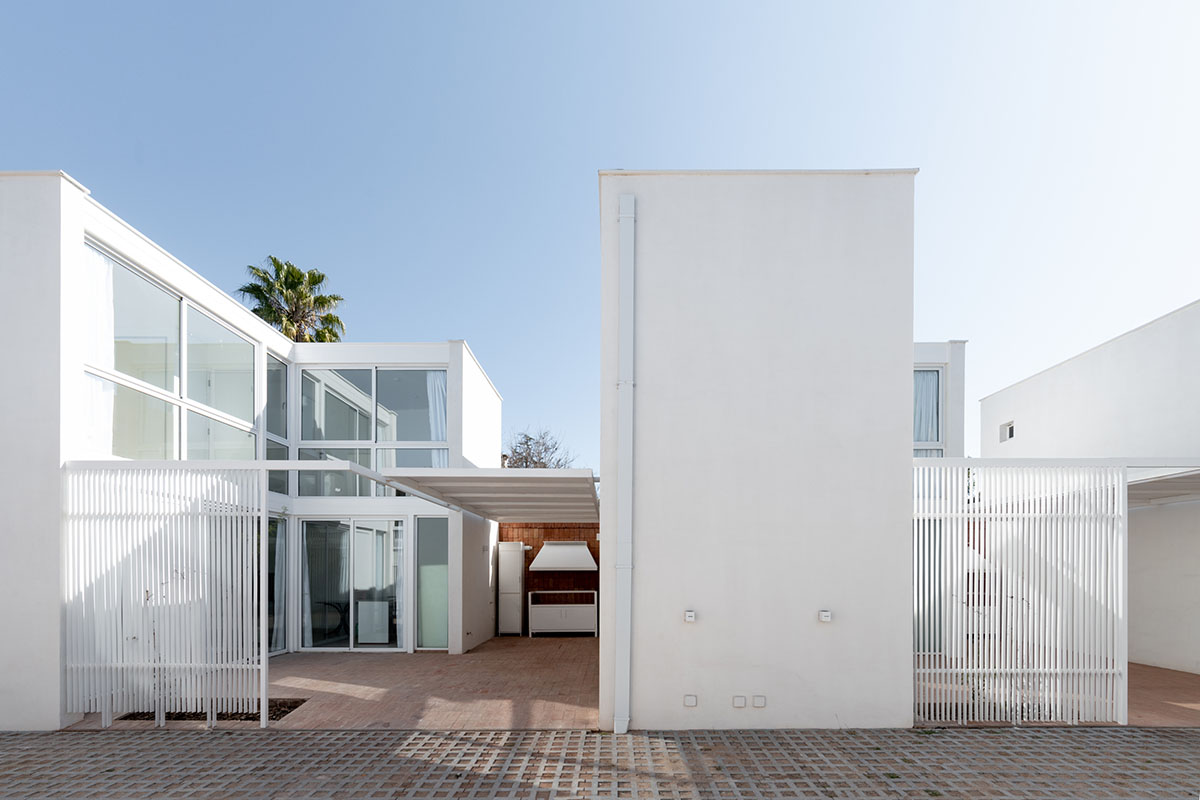 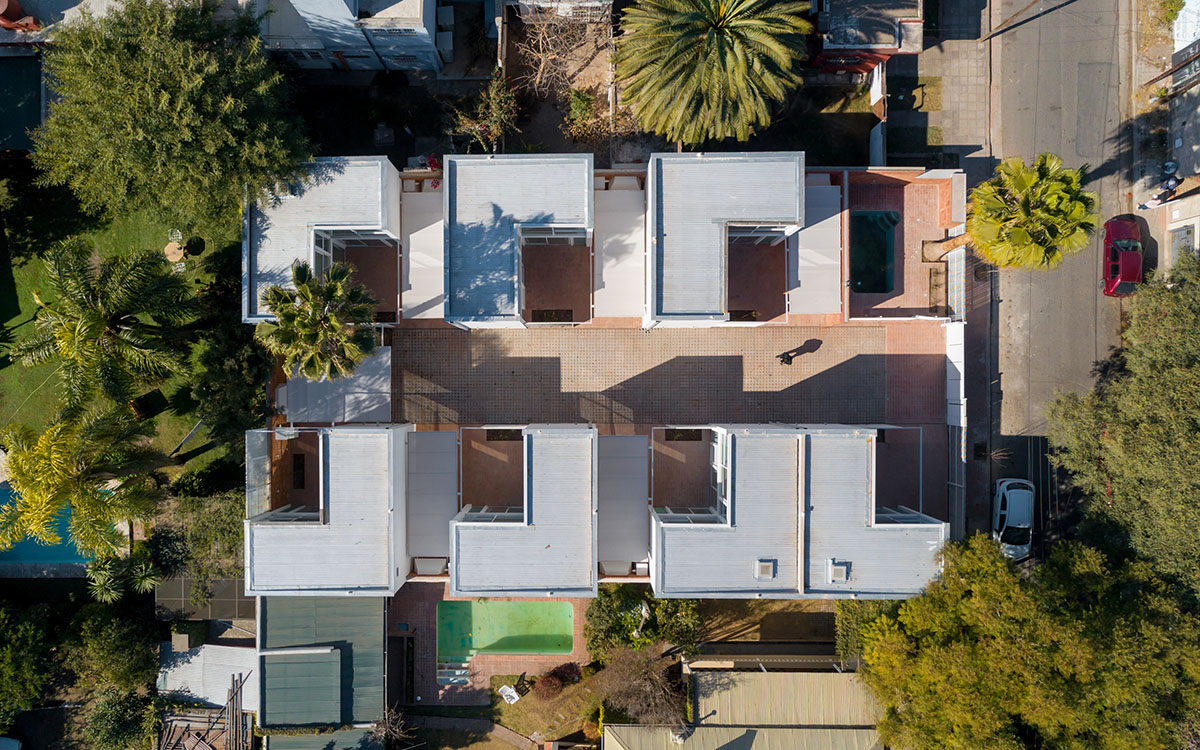 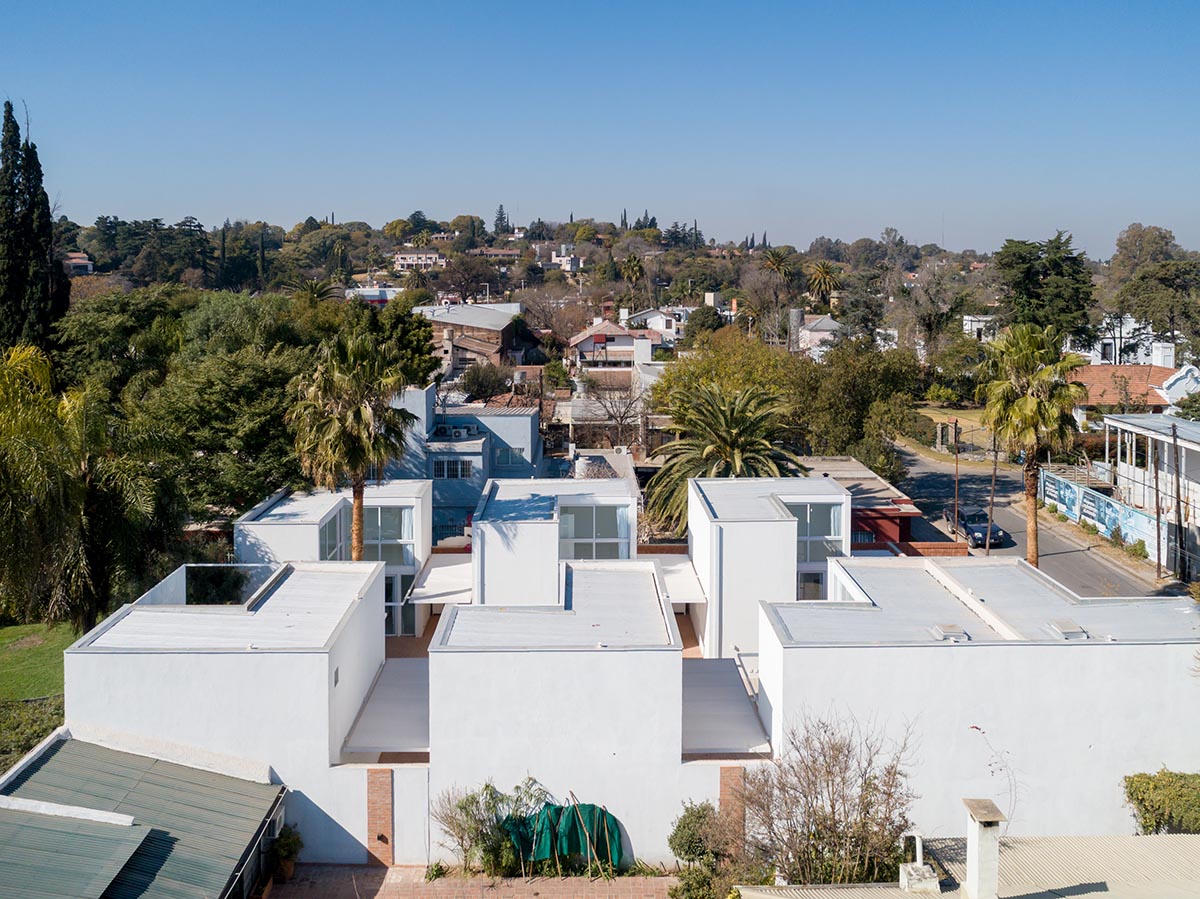 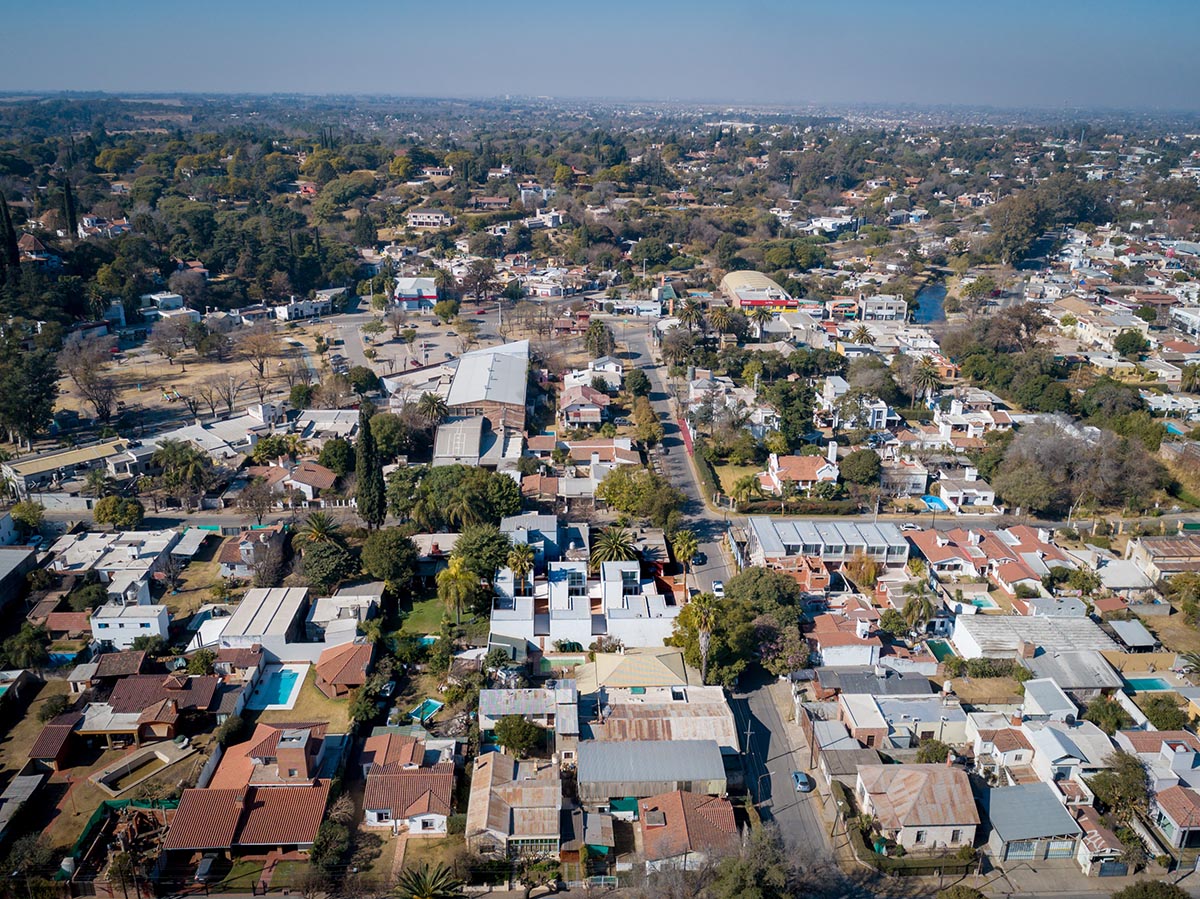 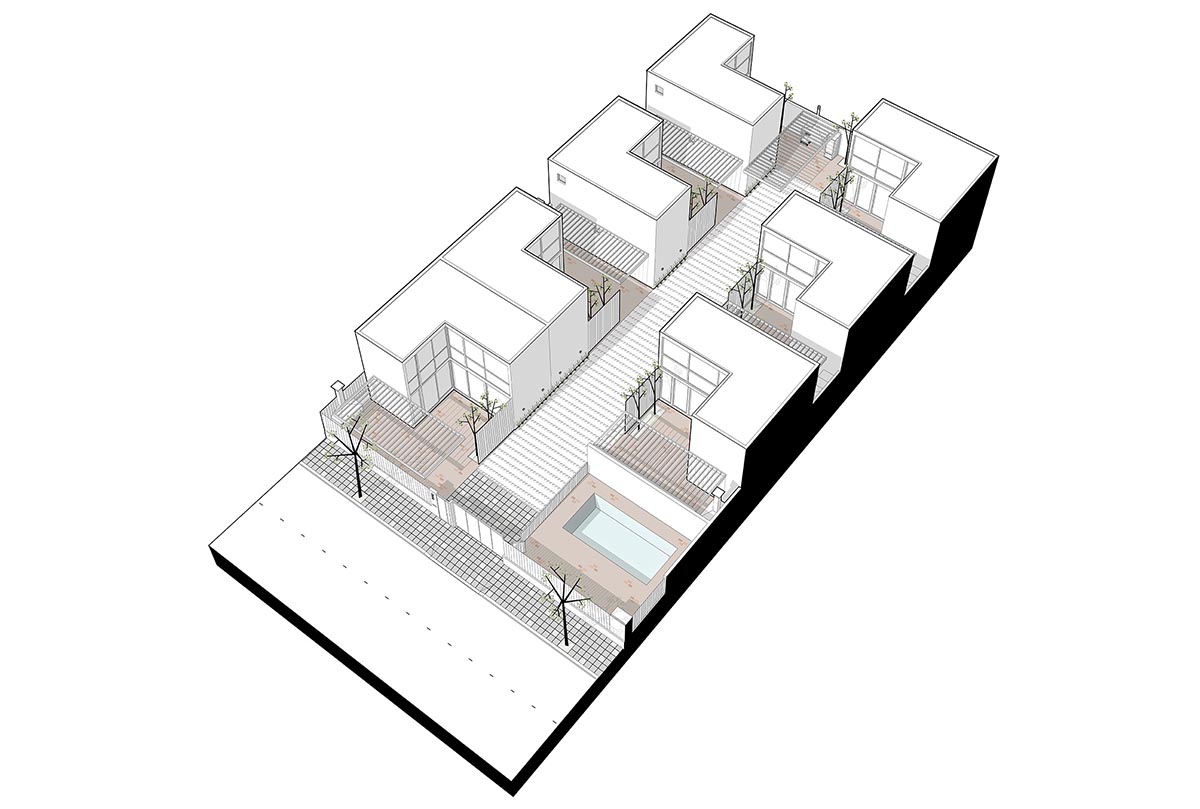 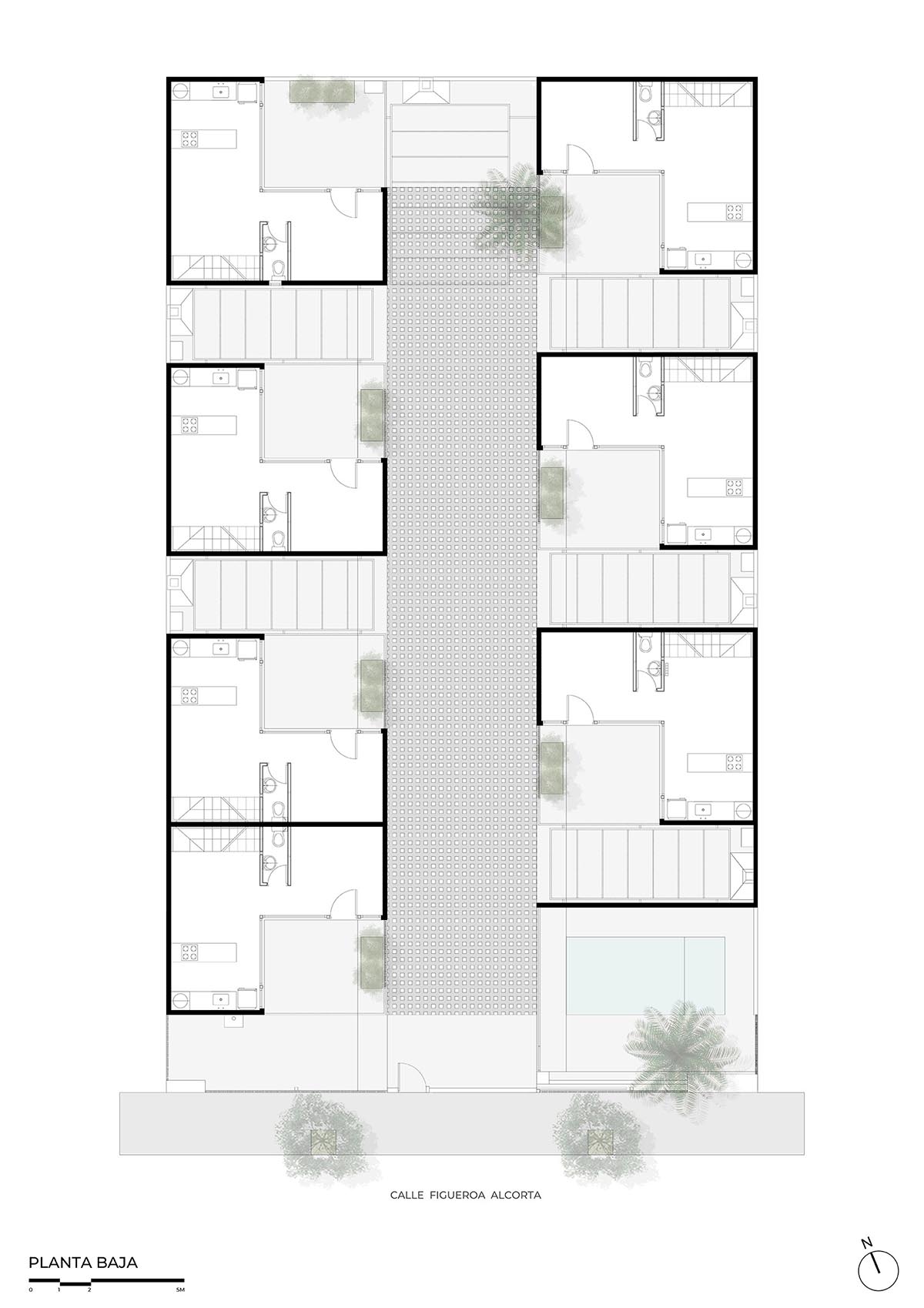 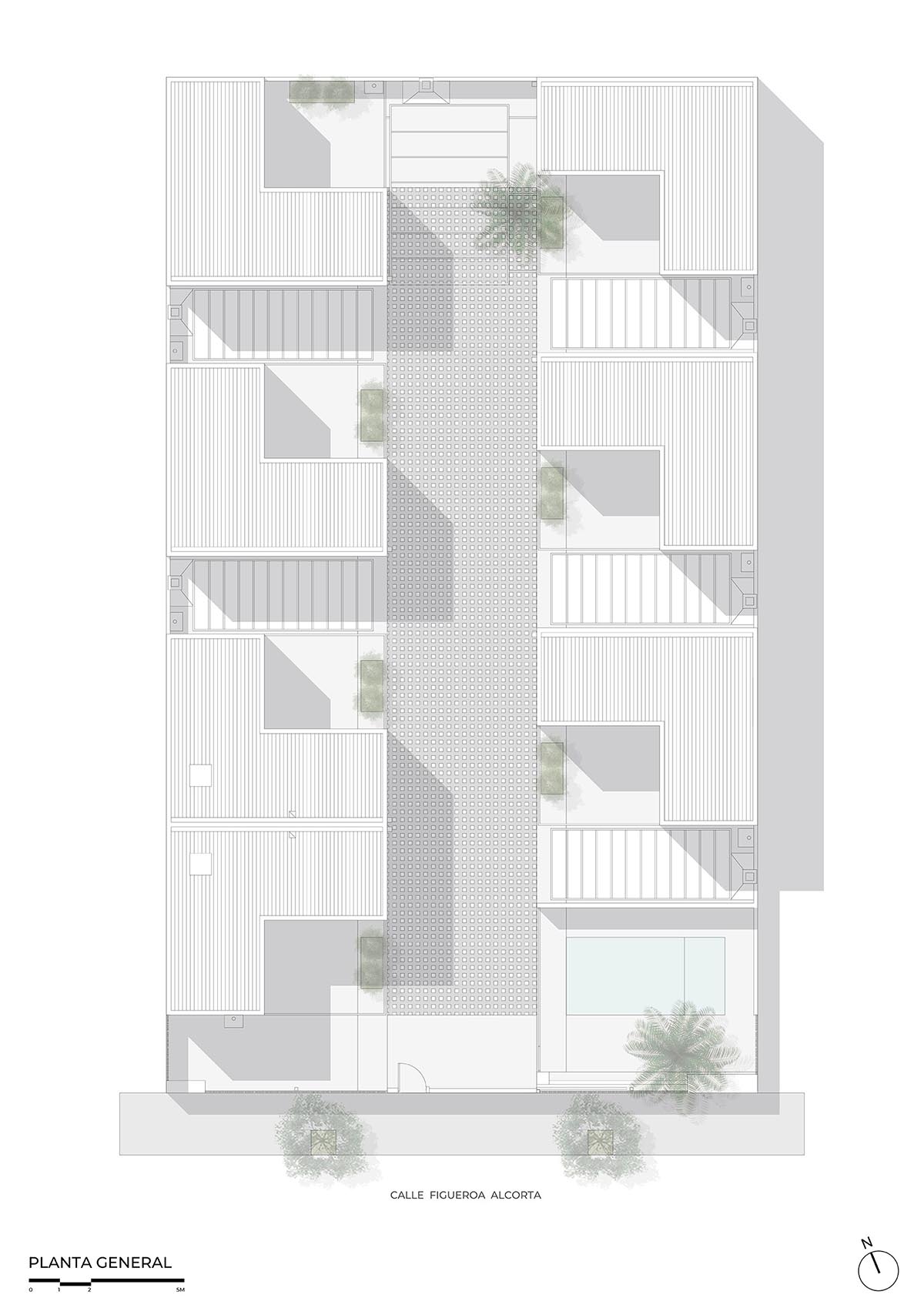 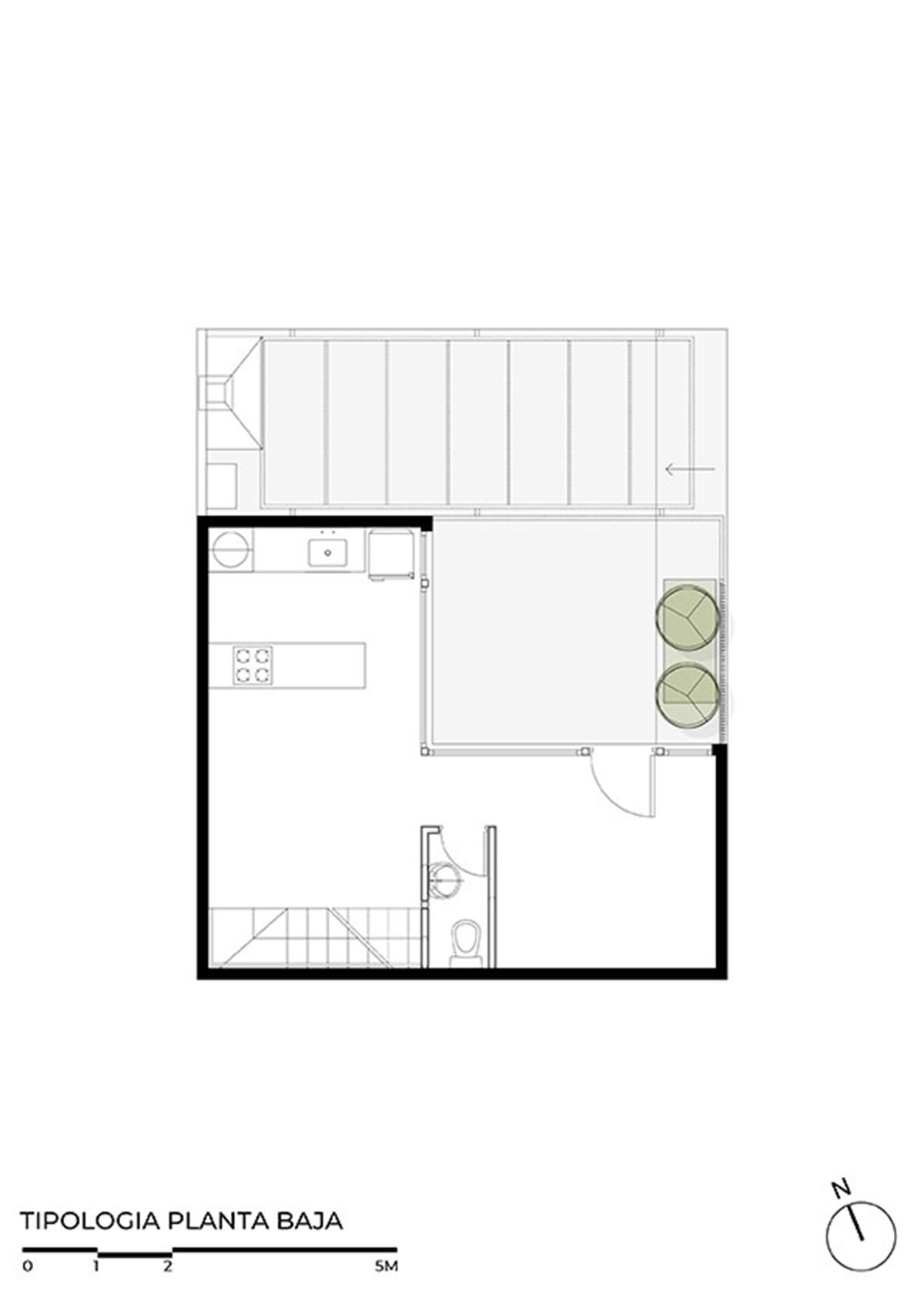