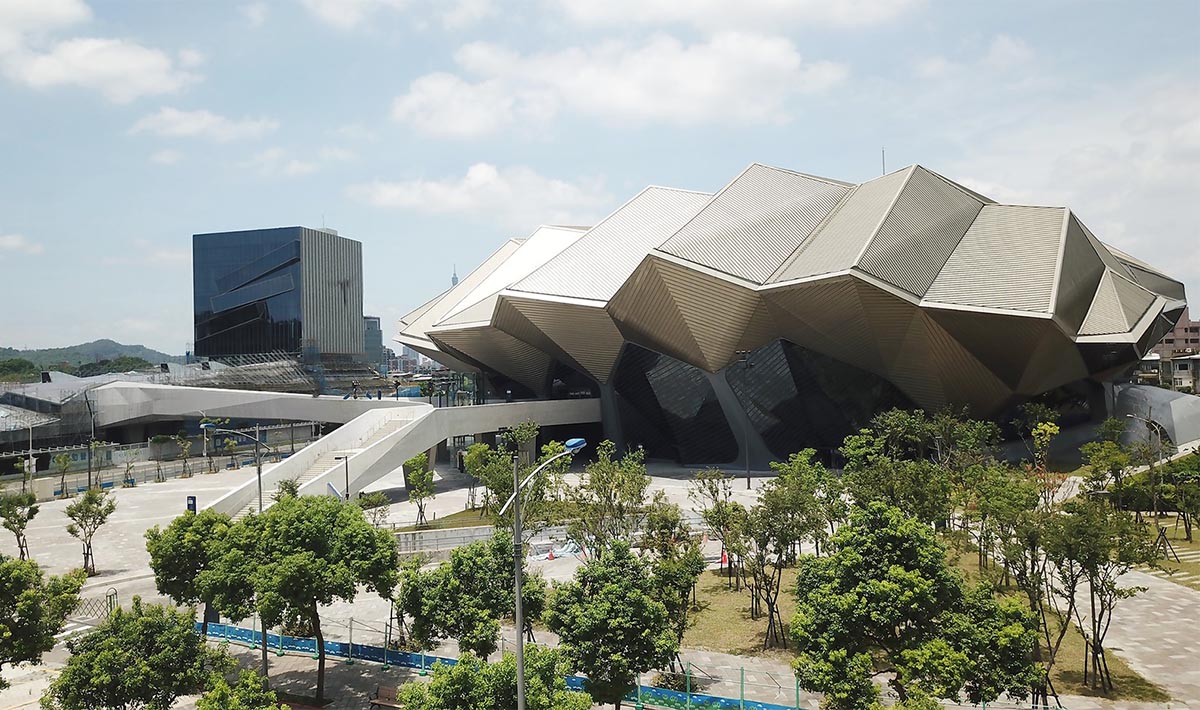 Named Taipei Music Center, the 70,200-sqaure-metre project is located in Nangang District in Taiwan, and is described as a new definition of pop music which addresses to its regional context. 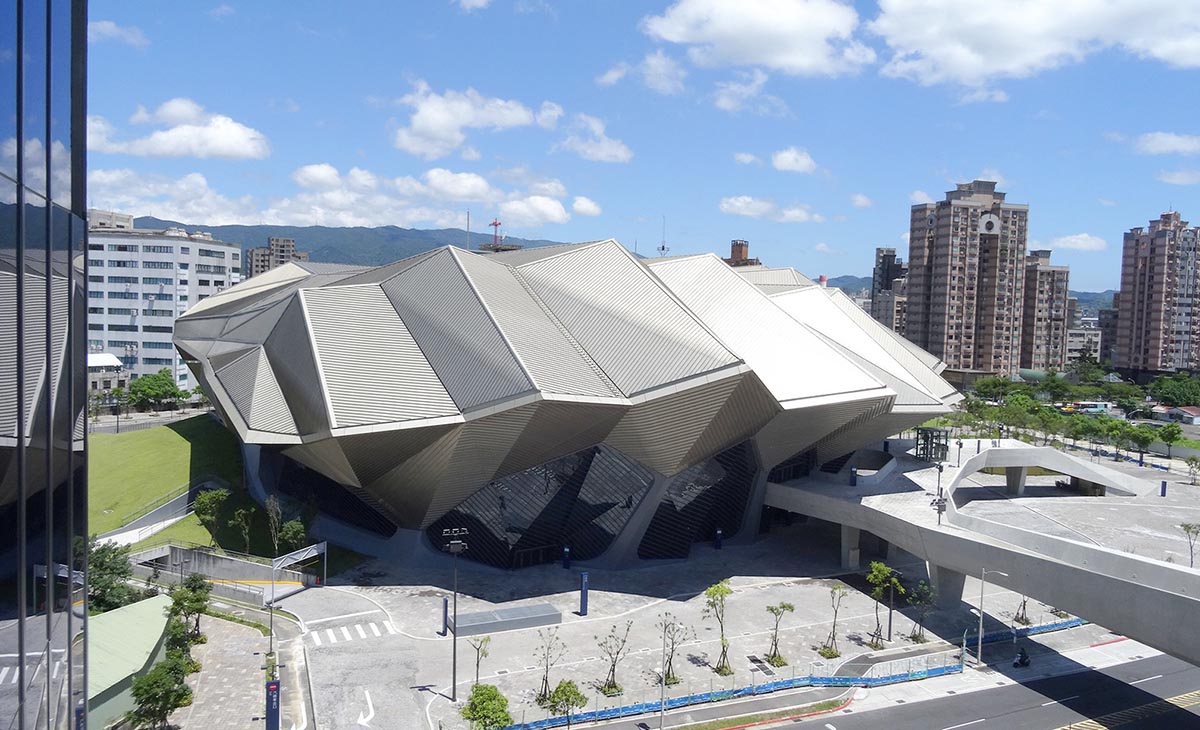 The Taipei Music Center (TMC) is comprised of the three monumental elements: the Concert Hall, the Exhibition Hall, and the Creative Area Building which is perched atop a groundwork that organizationally integrates the center into the city of Taipei while remaining architecturally distinct. 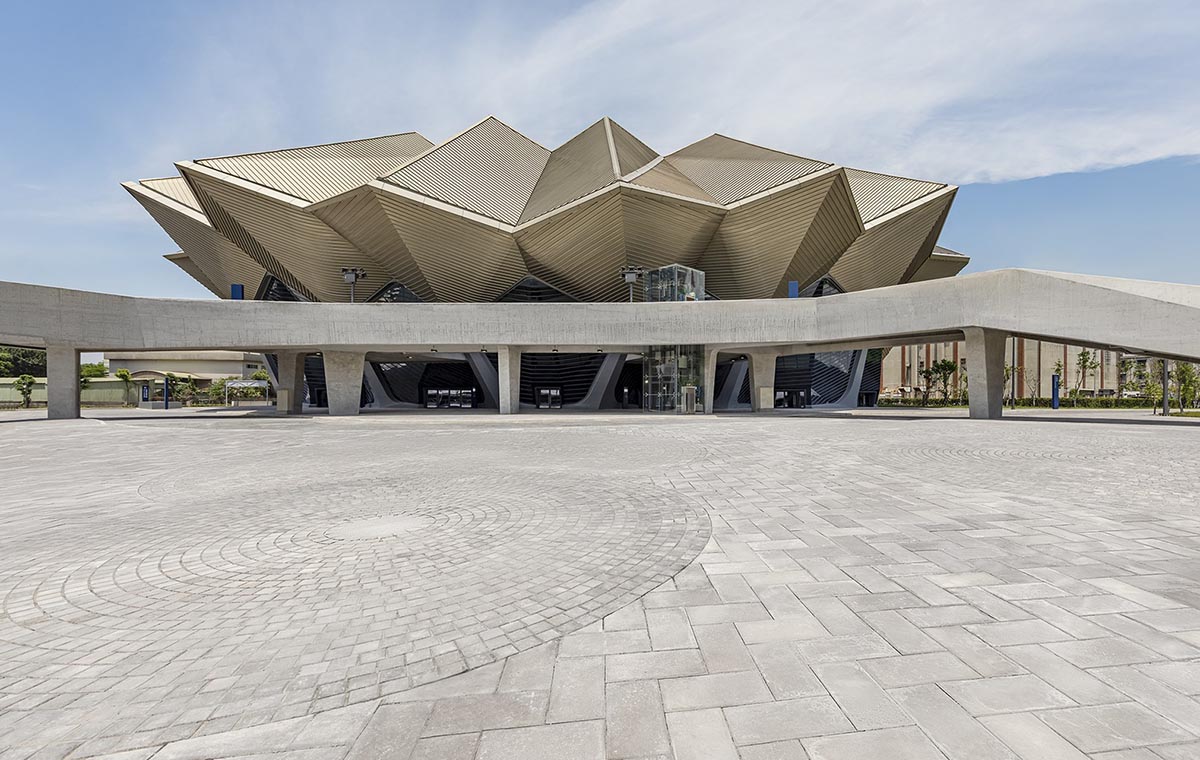 "Pop music, while a global phenomenon, is regional in its definition. The Taipei music scene typifies the phenomenon; while it crosses borders and cultures and dialects, it nevertheless has produced styles and genres with distinct transnational form and appeal," said RUR Architecture DPC.

"Though many aspects of pop culture exist in a hyper-technological or virtual realm, there is a need for a defined physical hub dedicated to the production and reception of pop."

"The importance of the architectural expression of the TMC cannot be overstated," the firm added. 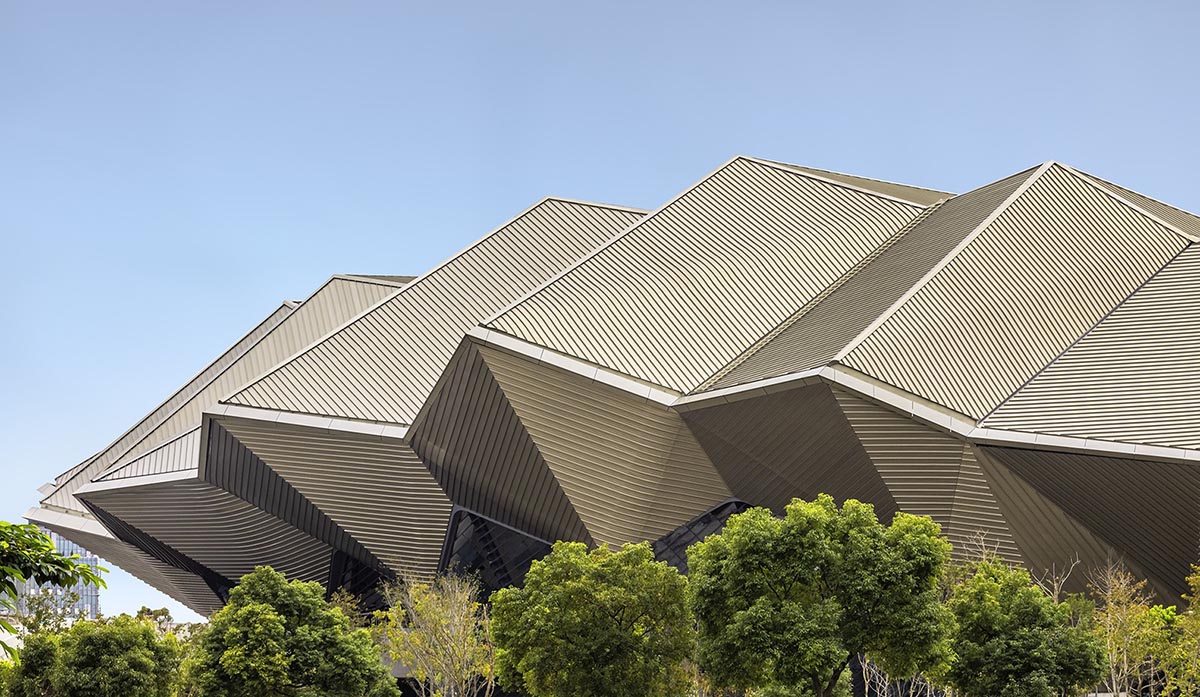 It is very important for the public and users to know that when they enter the precinct of the TMC they are entering a unique creative part of Taipei City with its own architectural identity, style, and aesthetics; for the identity of Taiwanese pop music, while enmeshed in its local roots has also transcended them and operates on a world stage."

The success and excitement of this archipelago of pop culture and performance are predicated on urbanism that is architecturally distinct from what is around it, yet remains urbanistically connected. 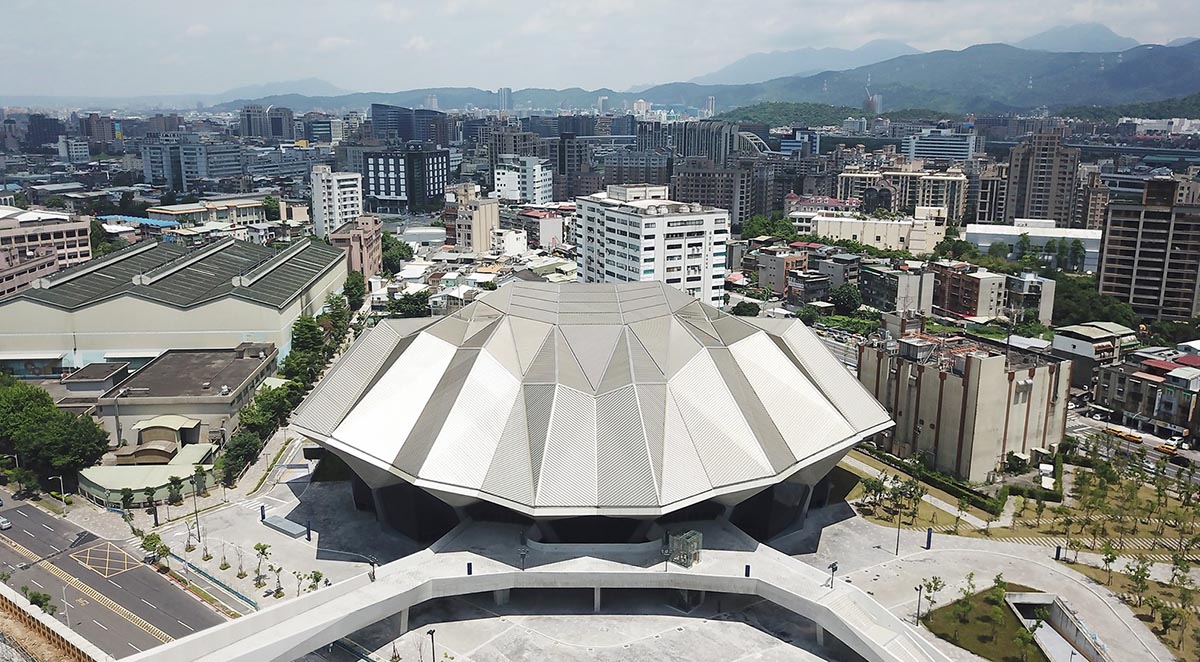 The building contains a series of civic programs such as retail, dining, offices, etc. – which respect the vital fabric of Taipei street life, their architectural identity is unique and distinct.

With the Taipei Music Center, the studio elevated the building for a new public space, the Event Horizon, which will bridge the two building sites presently divided by Civic Boulevard. 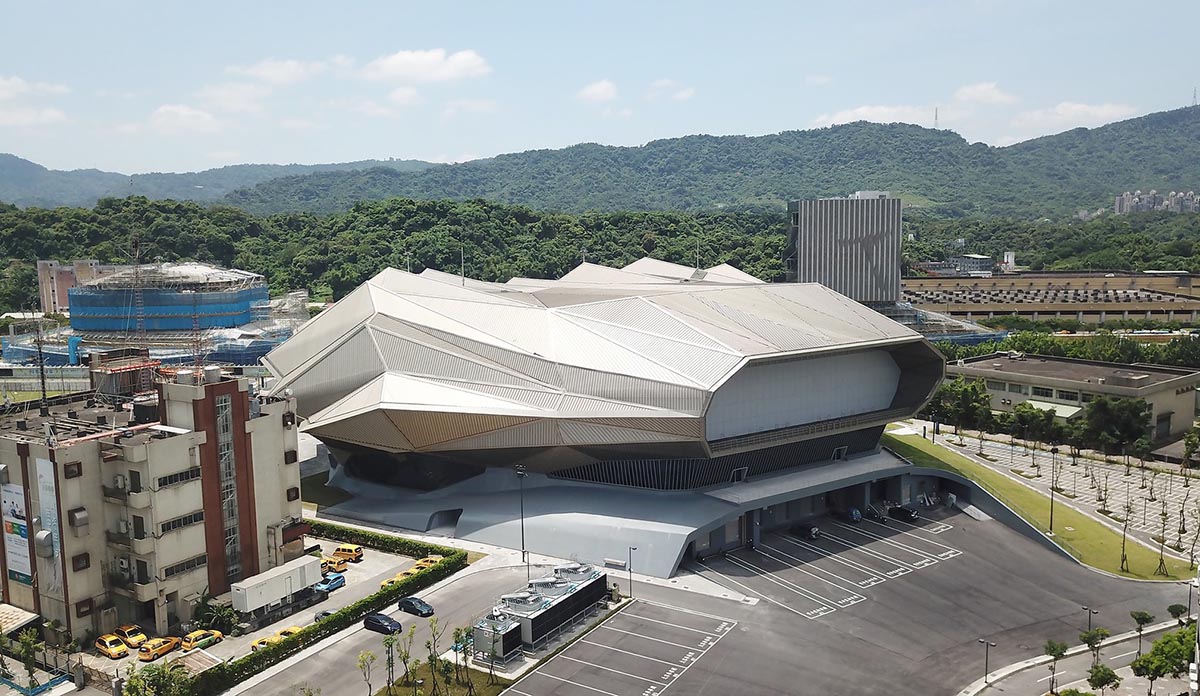 The groundwork for the public spaces is developed from a flowing crystalline geometry. It emerges from the ground but maintains its artificiality rather than being mimetic of landforms.

This fabric also serves as the sole for the principle honorific programs of the TMC. The three iconic object buildings – the 6000-seat Concert Hall, the Exhibition Hall, and the Creative Area Building – have different relationships to this crystalline urban fabric. 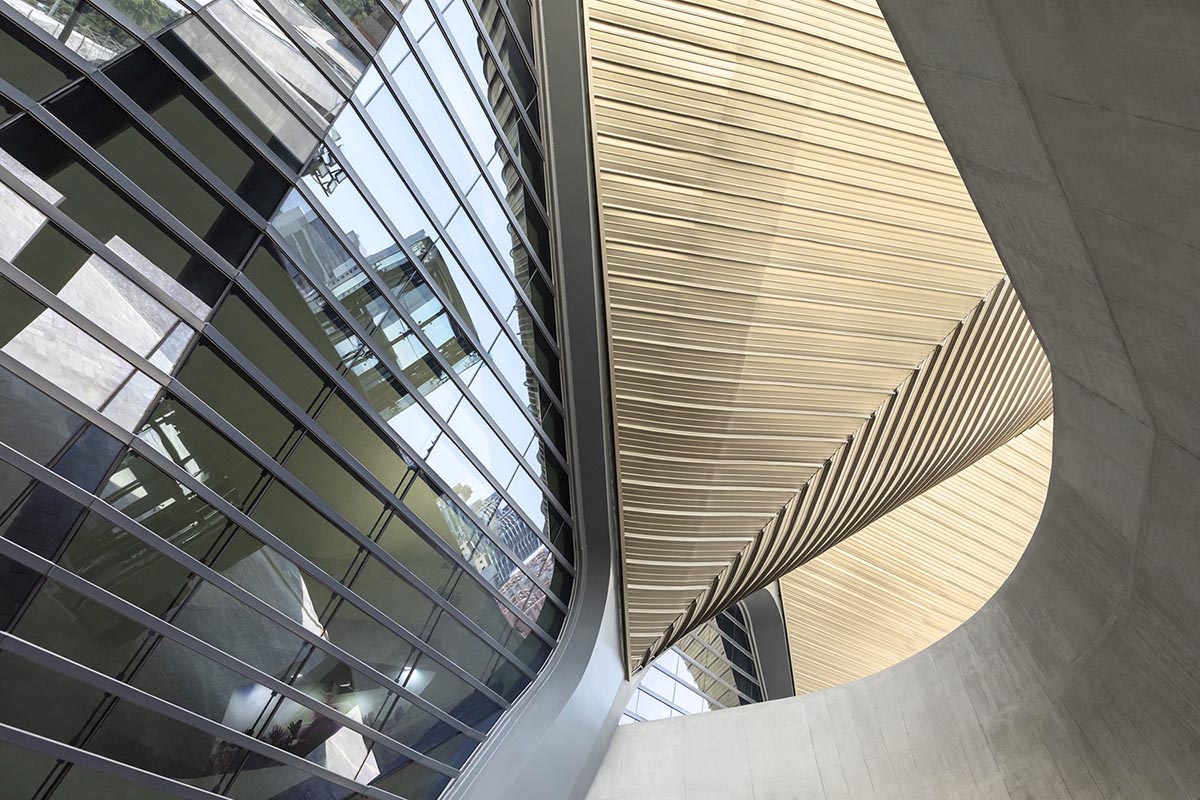 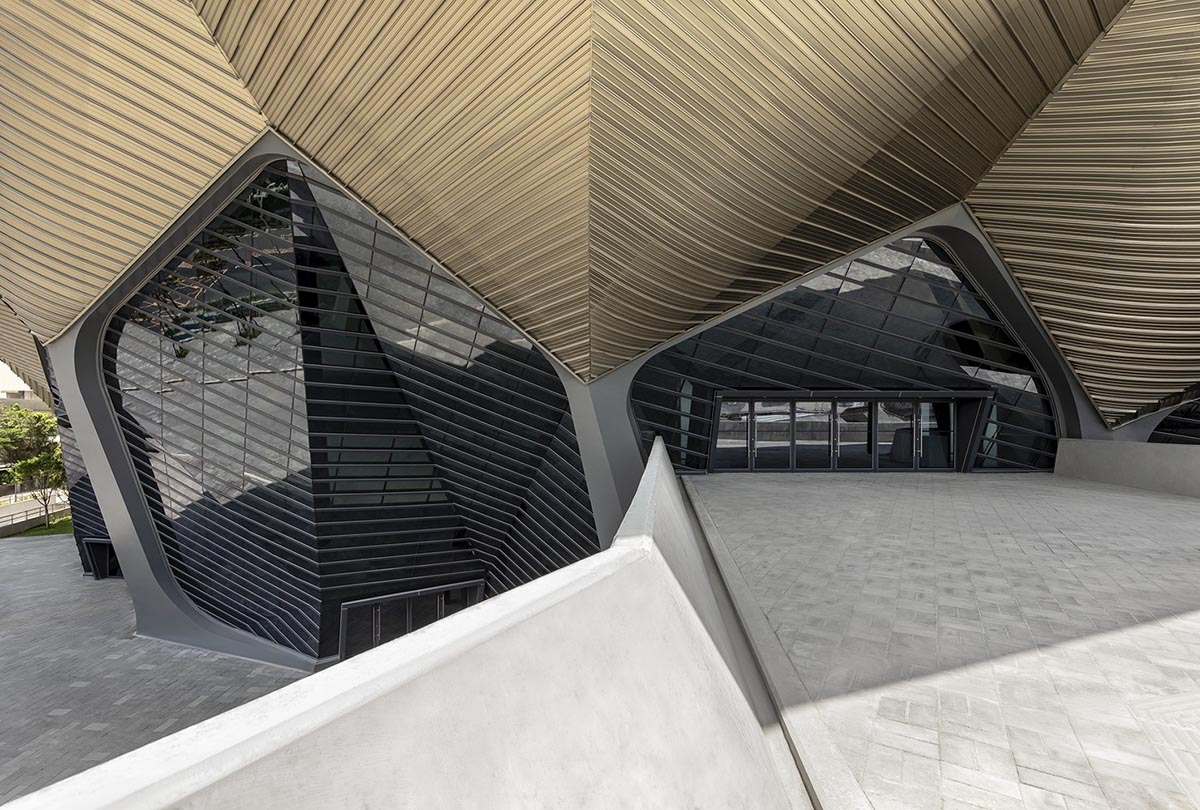 The iconic architectural programs symbolize the principal uses and attractions of the complex, making it a powerful representation of Taiwan’s pop music industry worldwide. 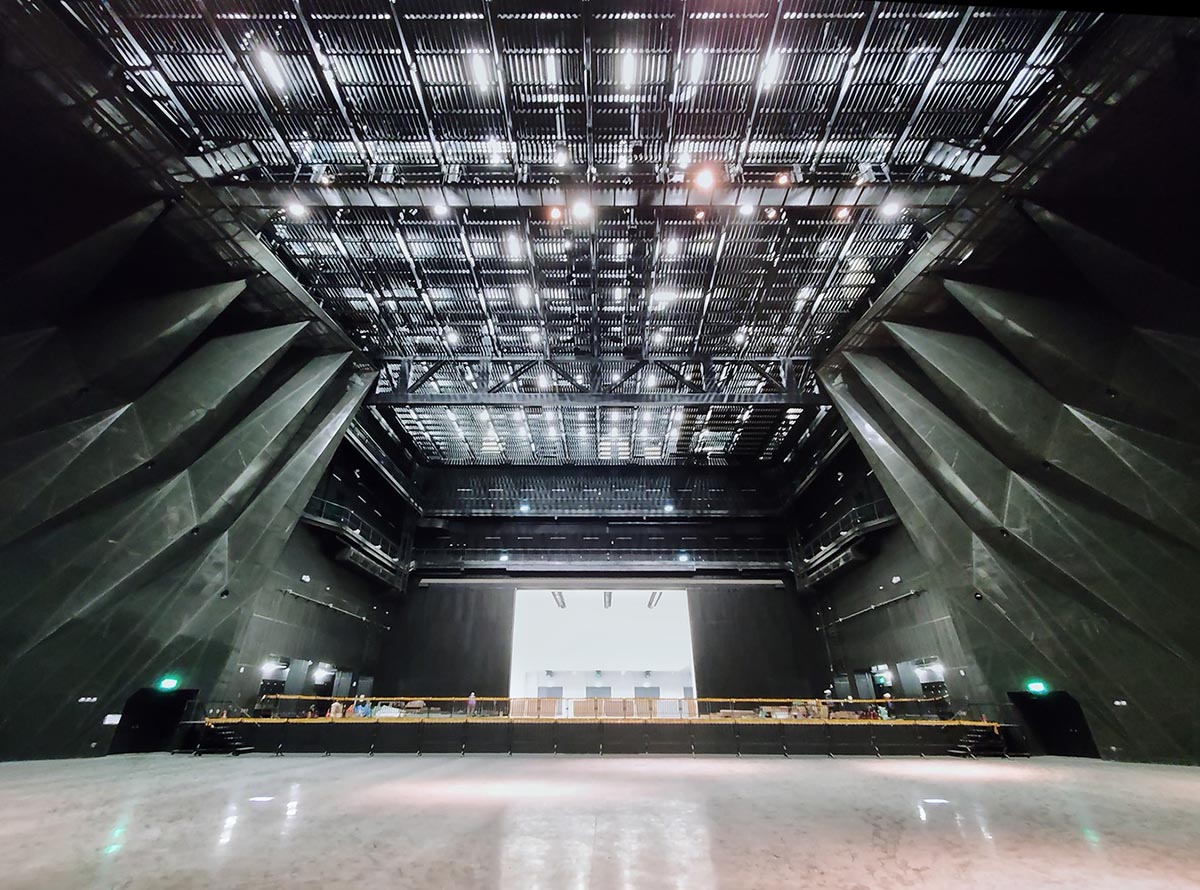 They are immediately recognizable and palpable symbols to the visitor and to those who encounter the center remotely through electronic media. 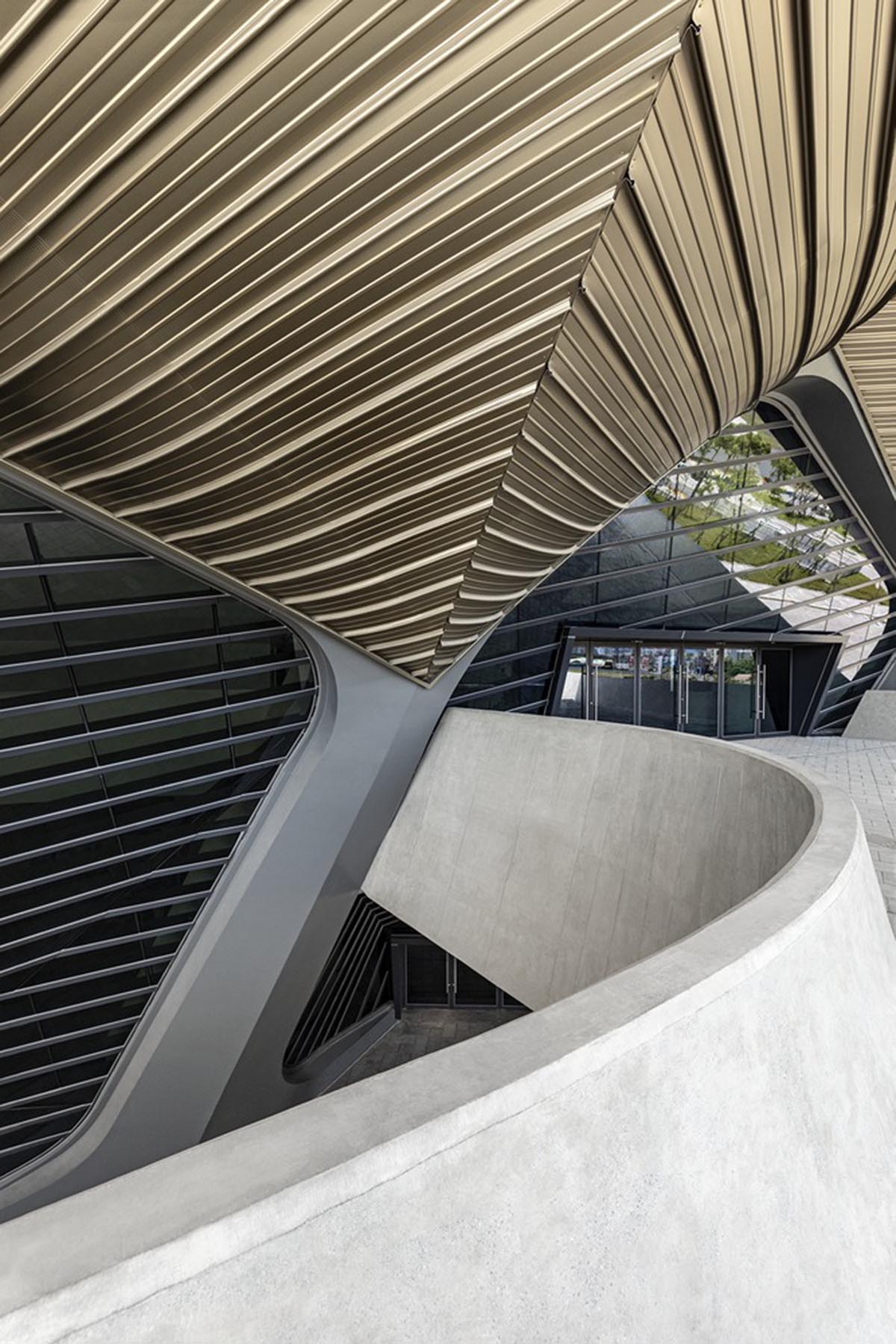 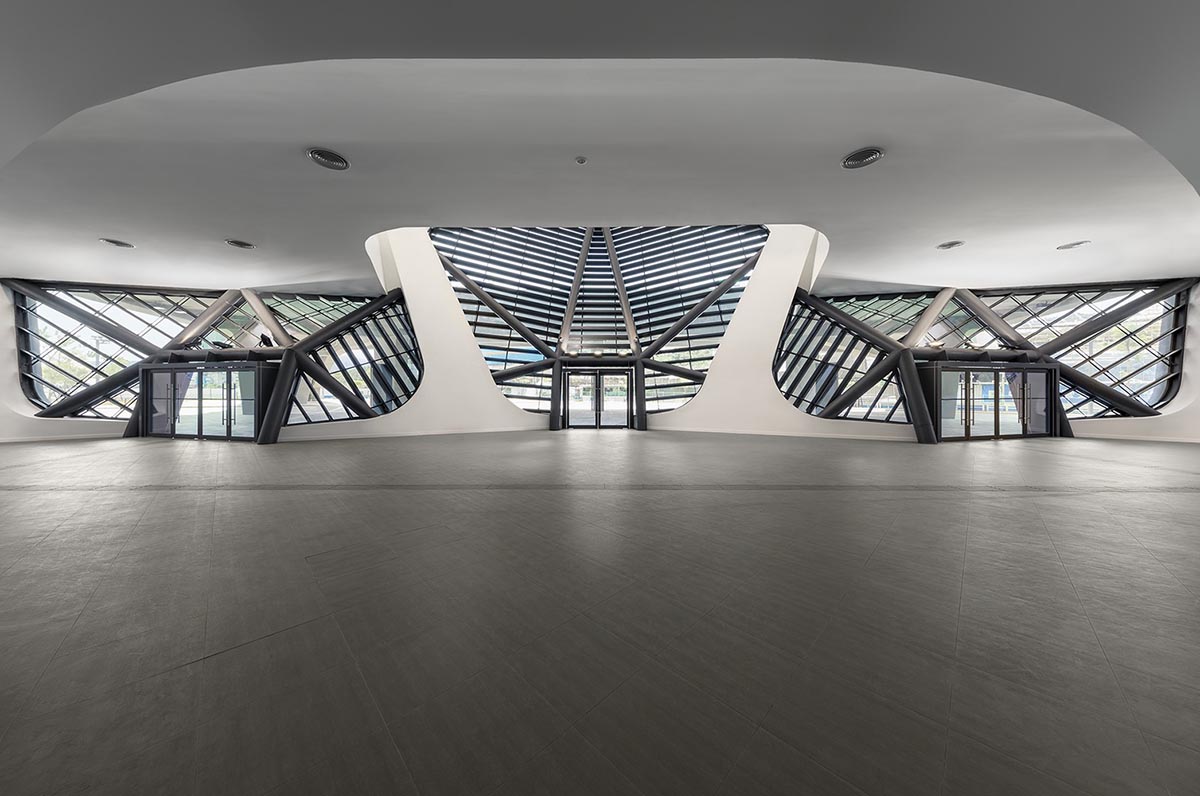 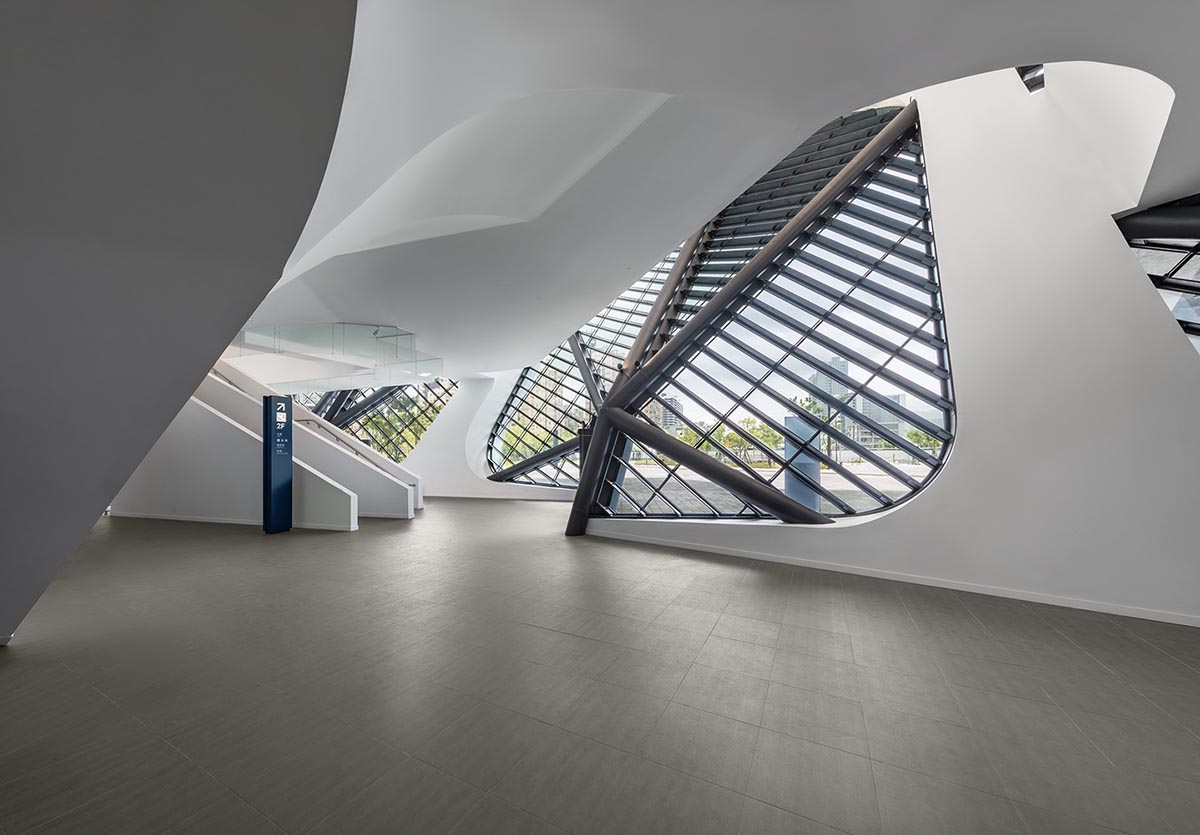 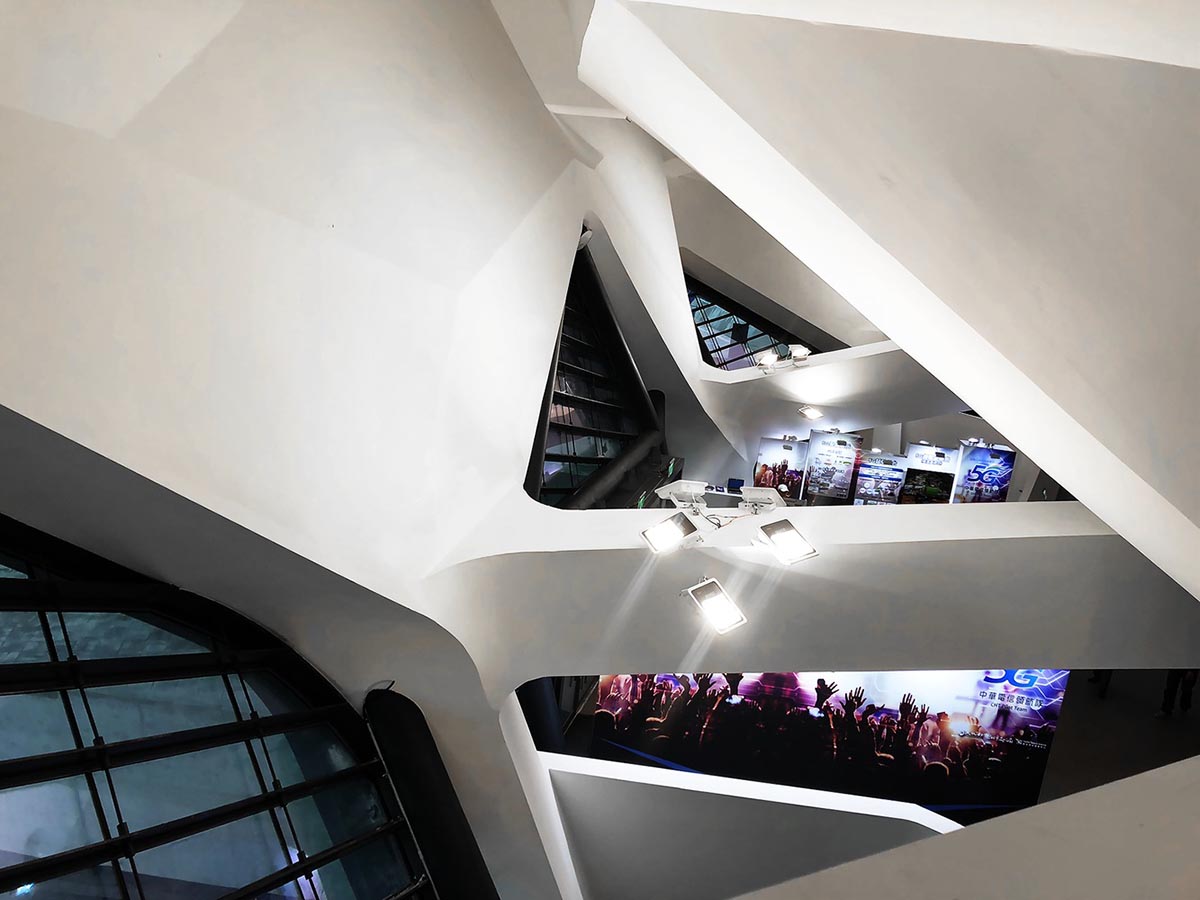 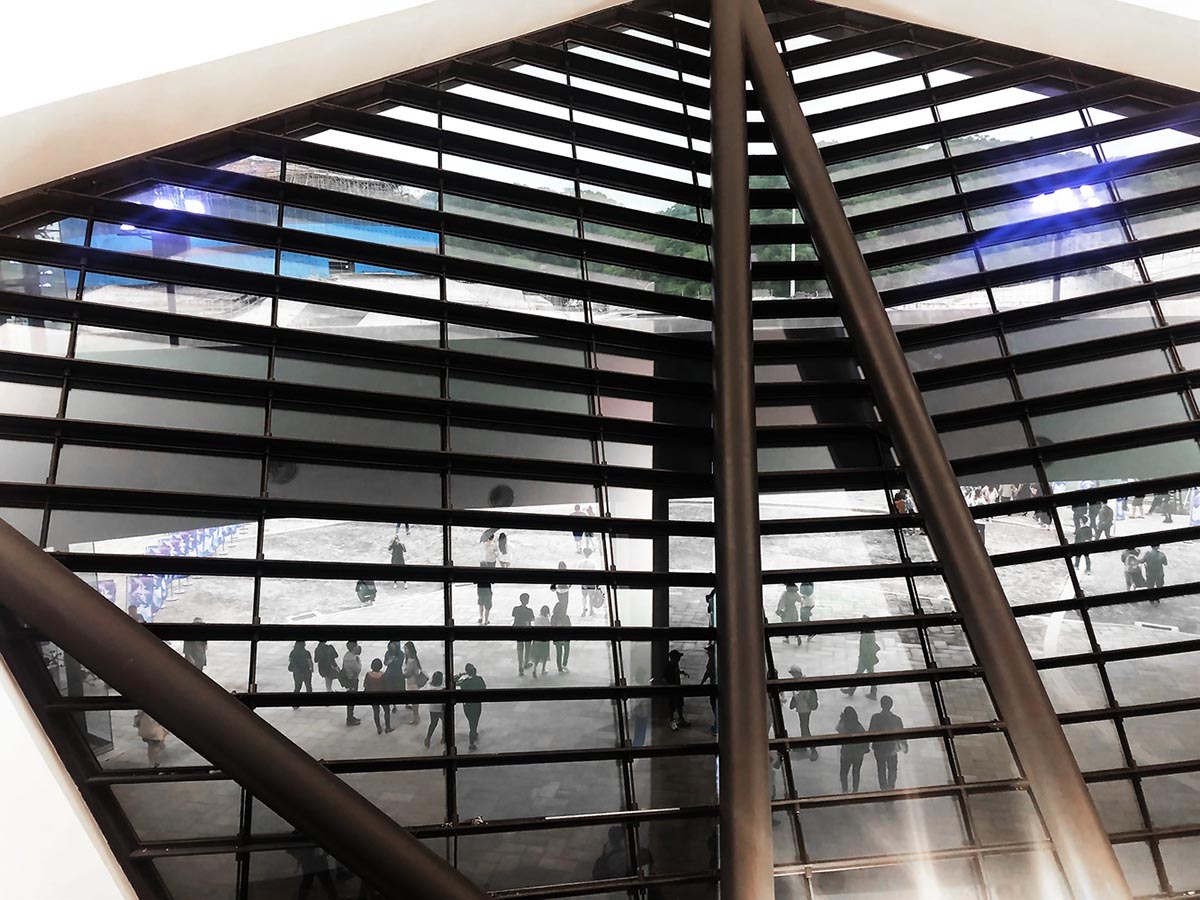 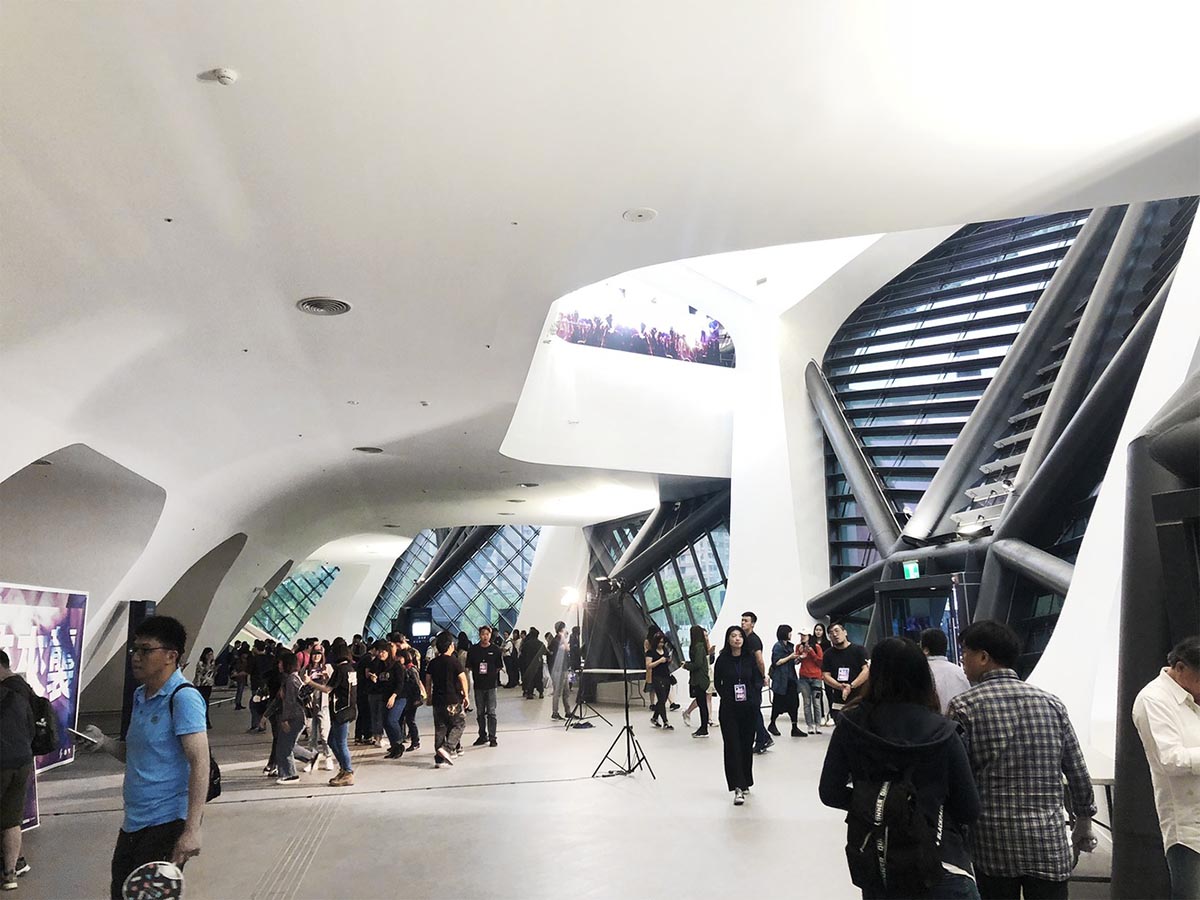 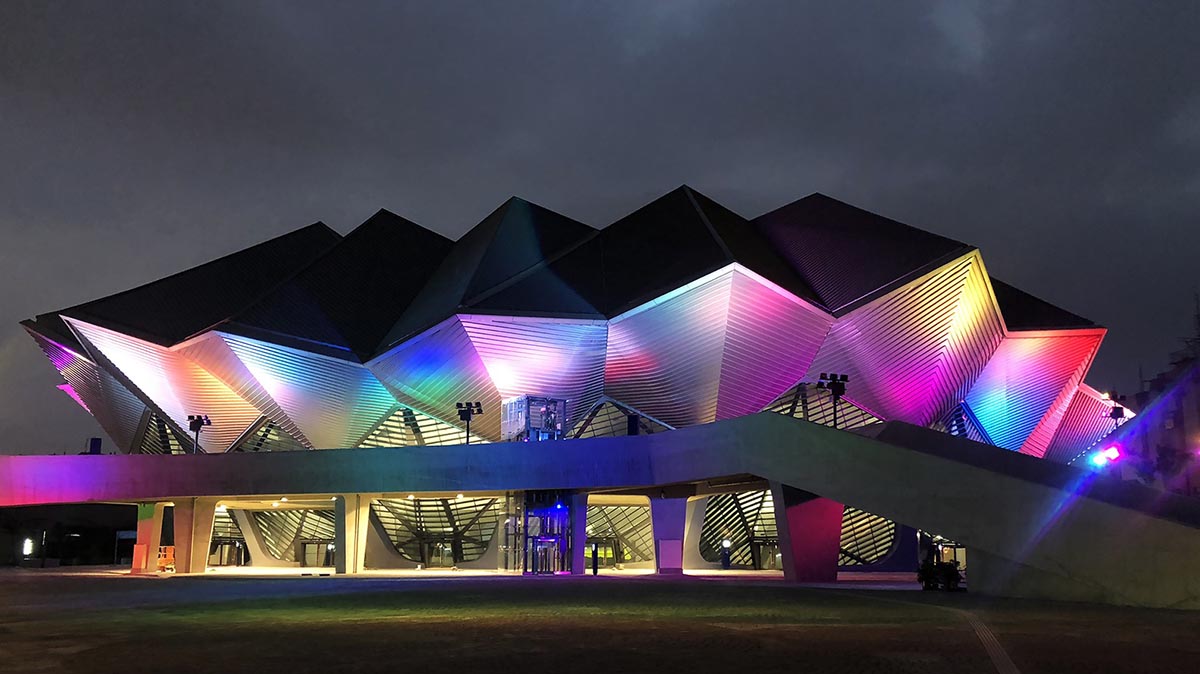 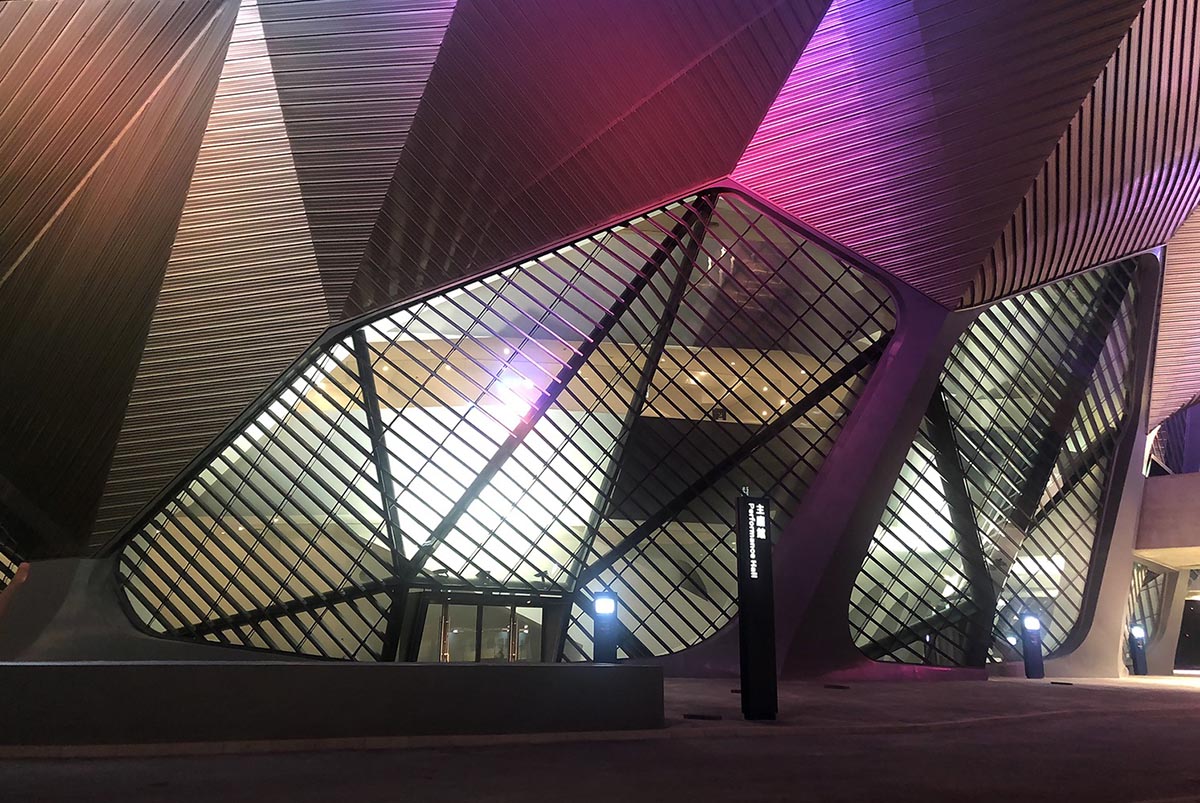 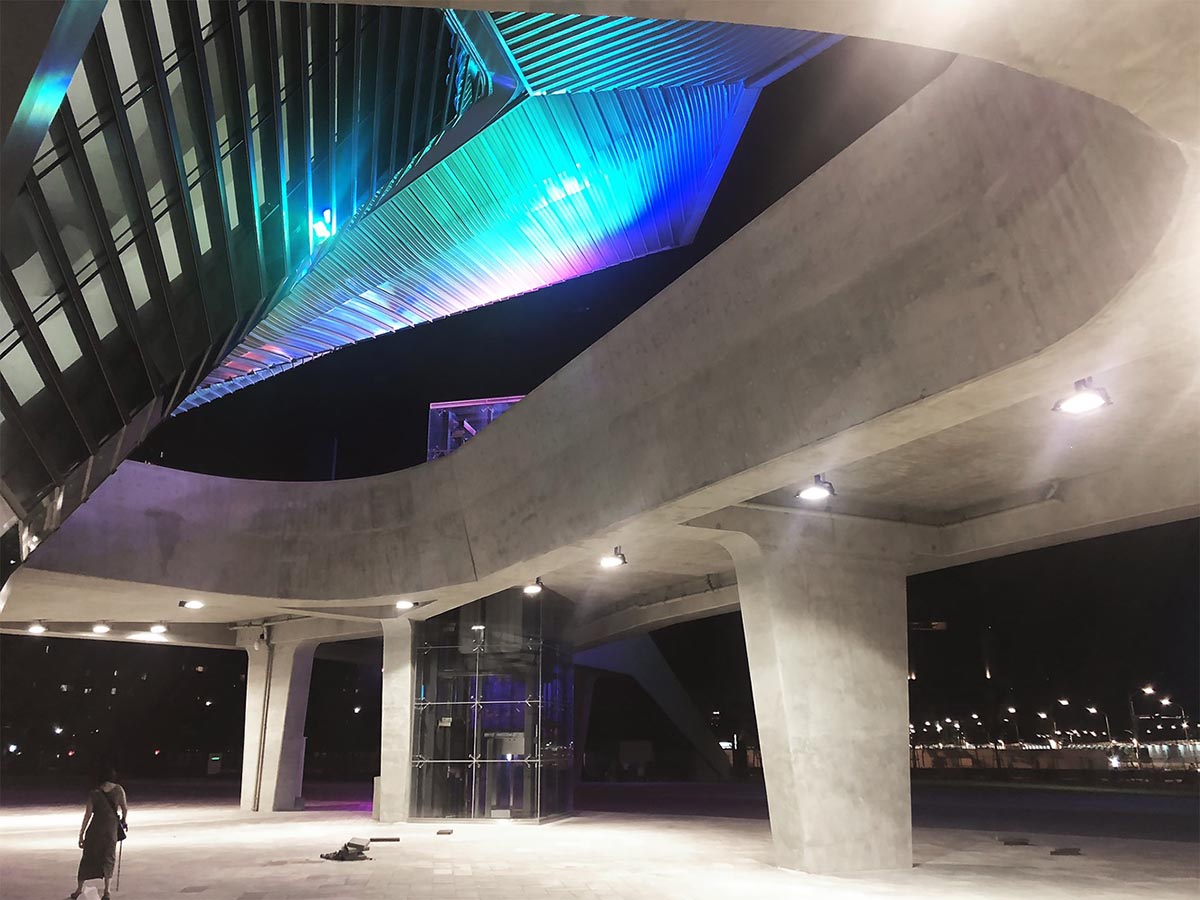 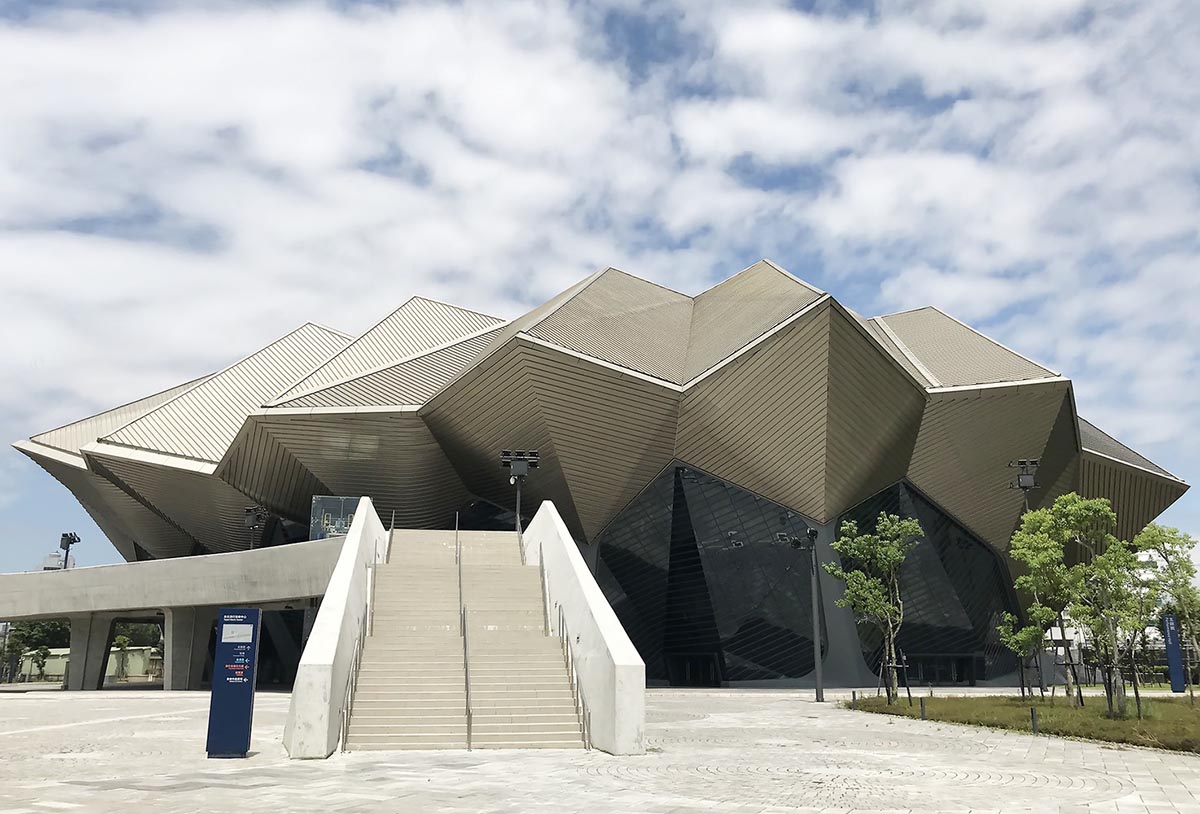 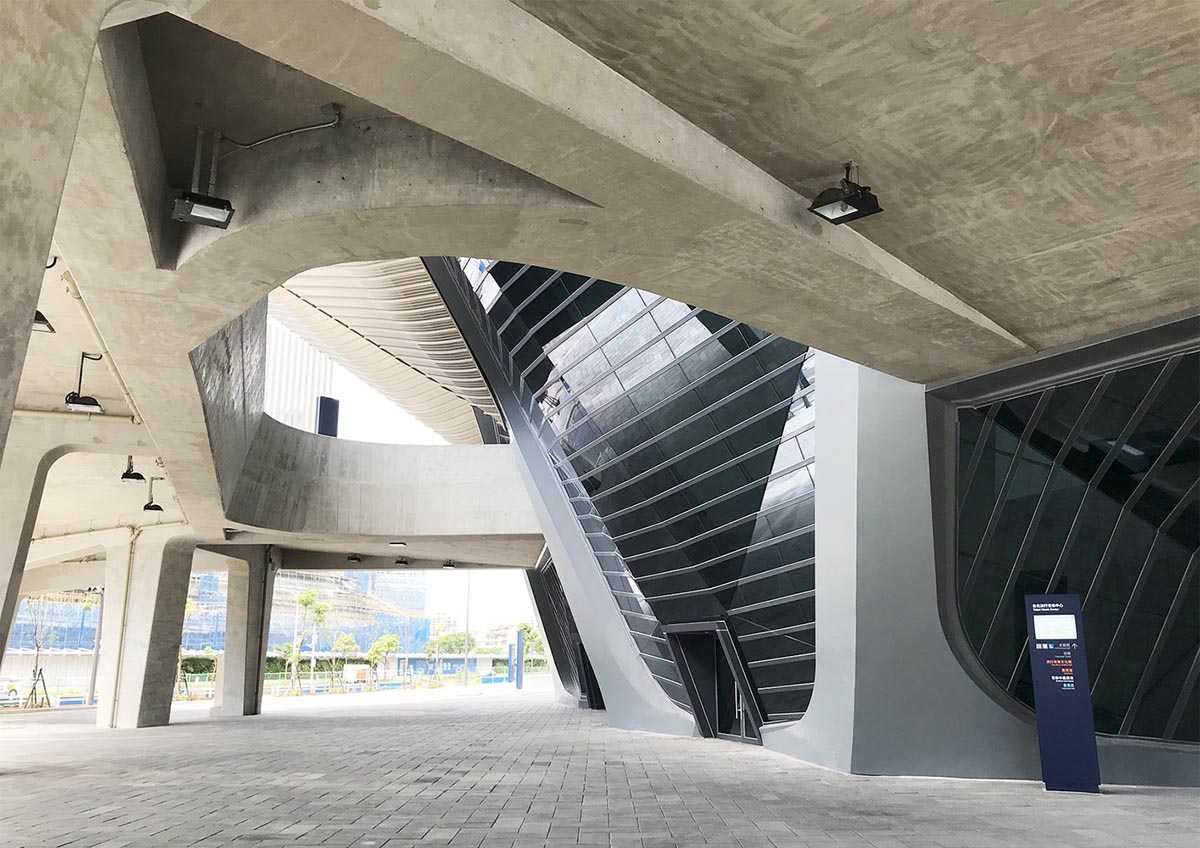 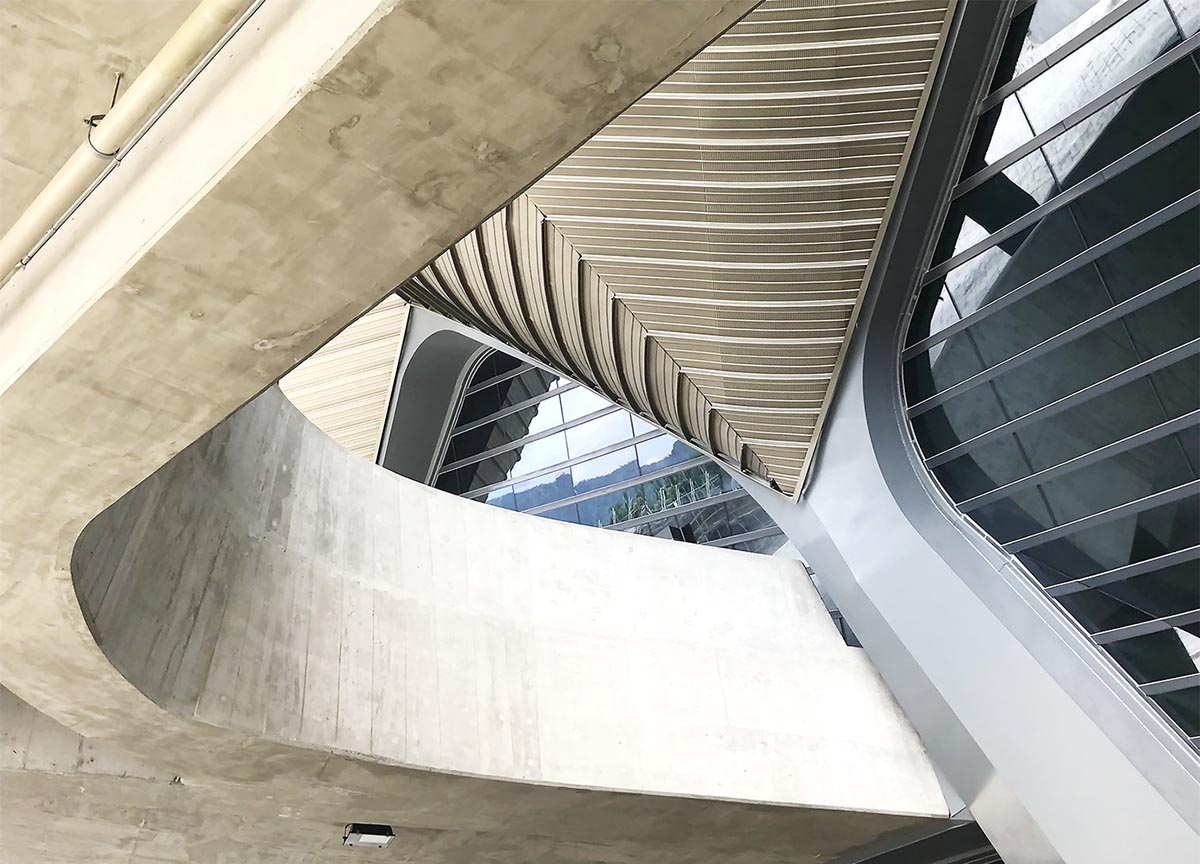 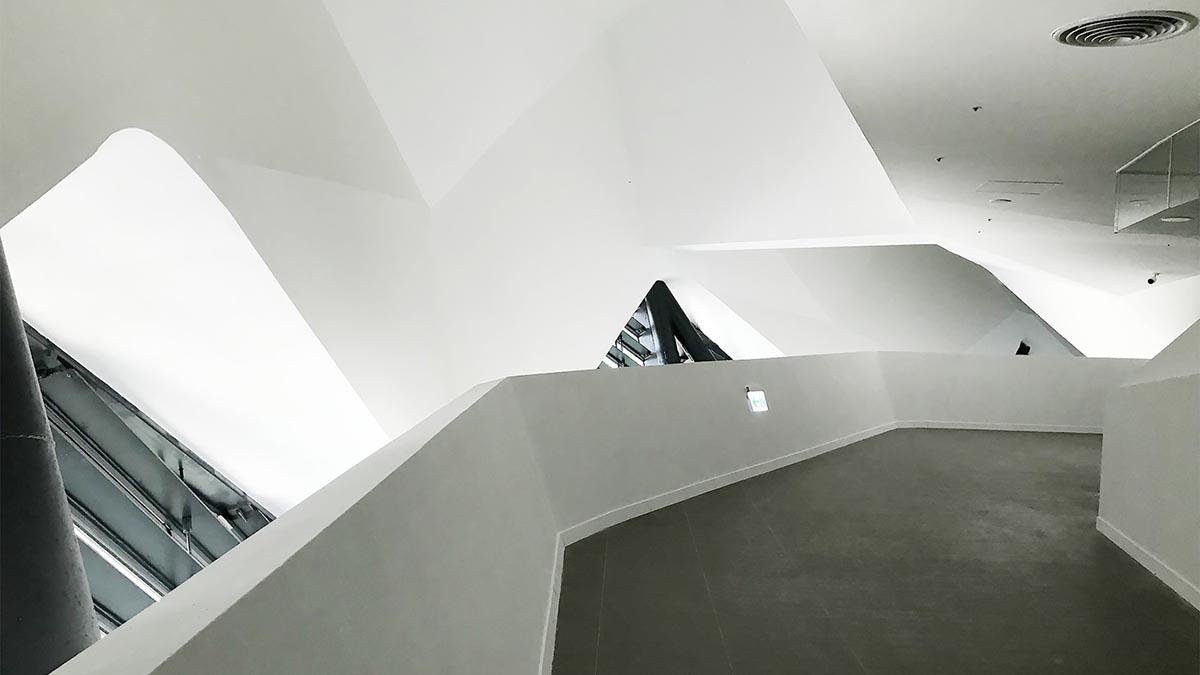 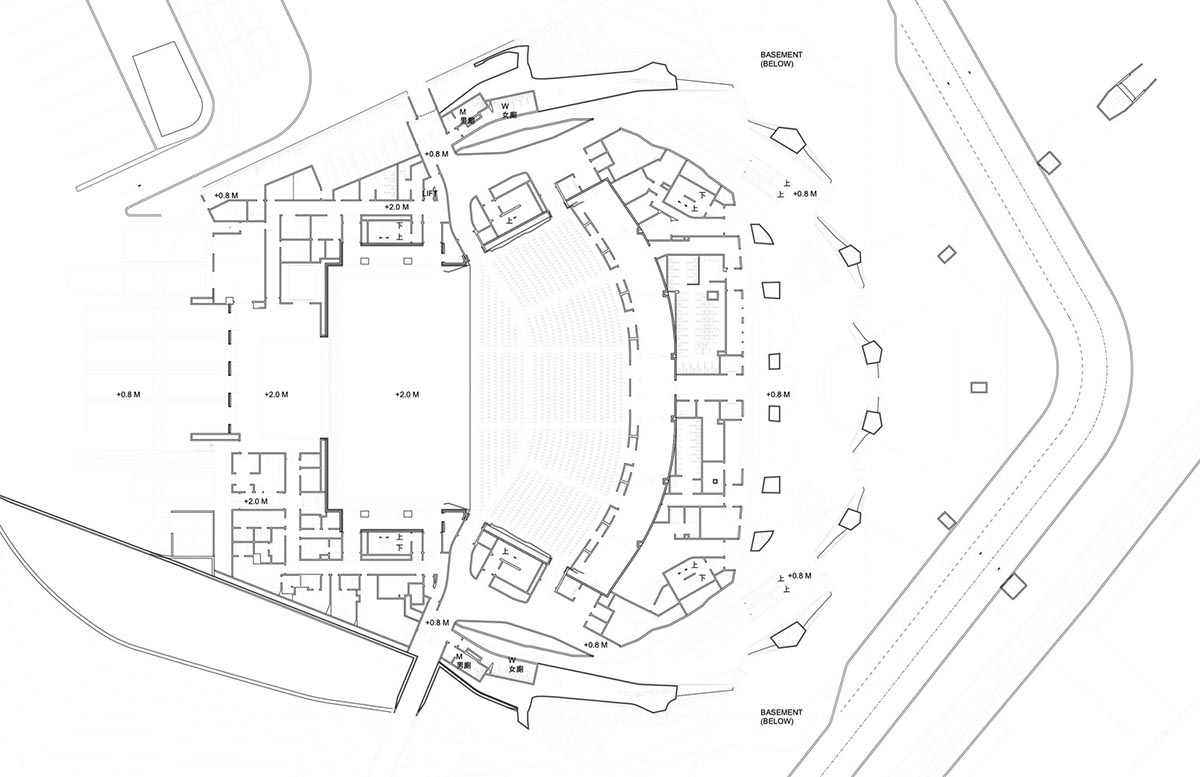 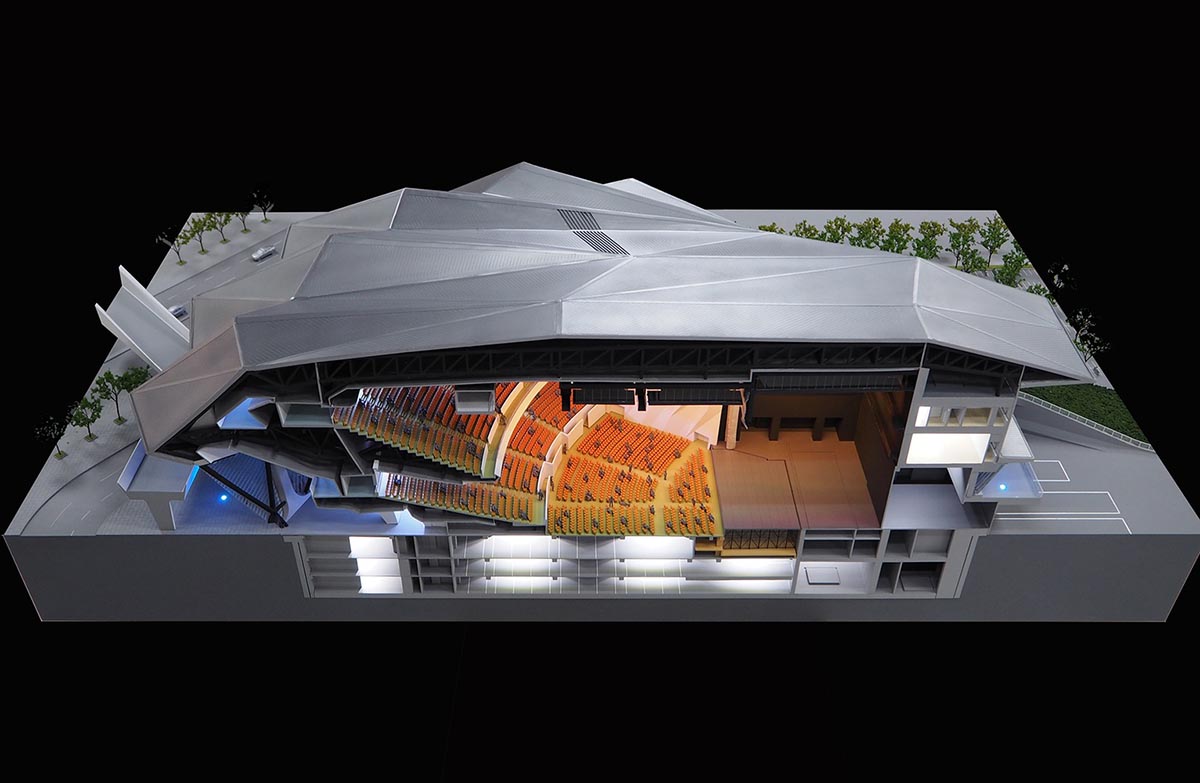 All images courtesy of RUR Architecture, Fei and Cheng Associates unless otherwise stated.