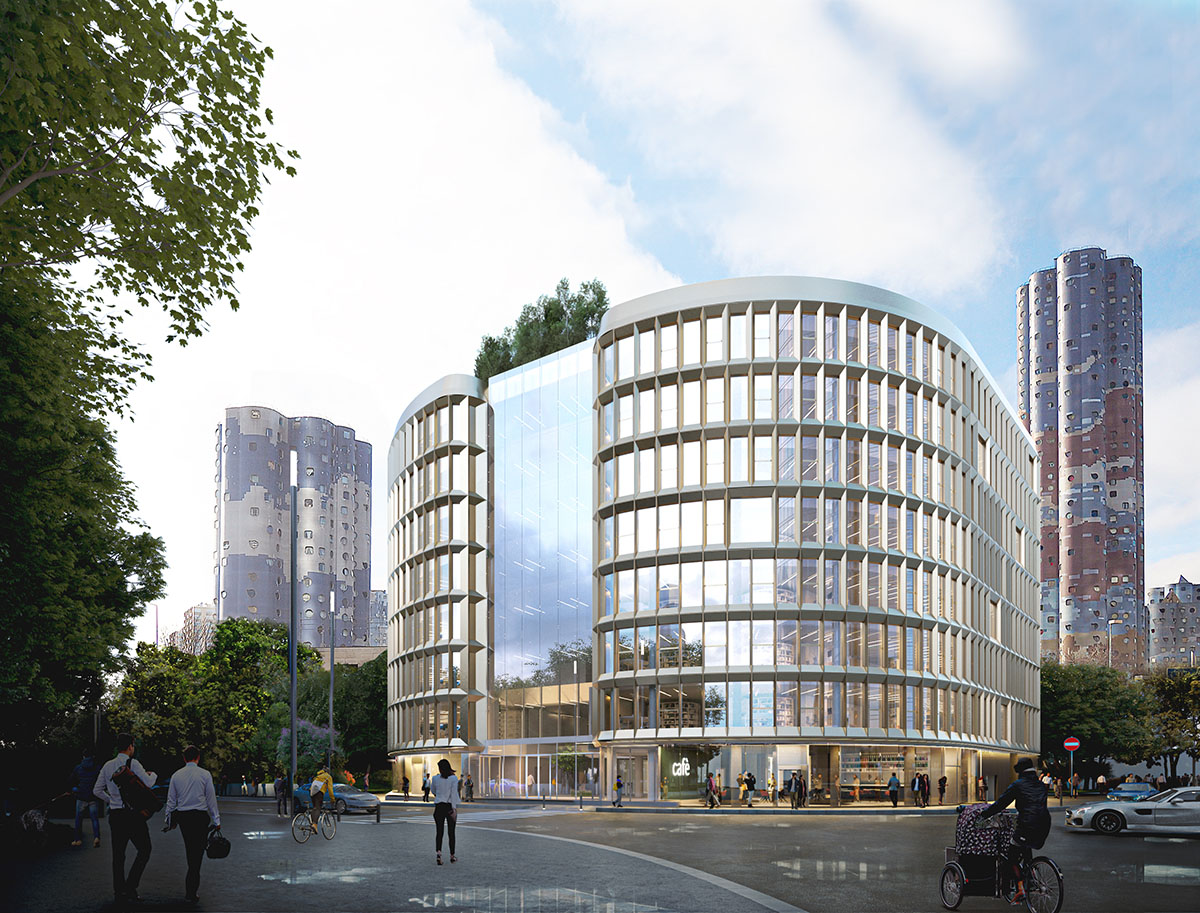 Called ILOW, the project will be a new building that aims to act as a bridge between La Défense, the French capital’s financial powerhouse, and the nearby Tours Nuages (Cloud Towers), one of the most iconic social housing projects of the postwar era.

The design also leverages parametric design principles to generate a facade that reinterprets the Tours Nuages. CRA has recently submitted plans for building permit to the local municipal authority. 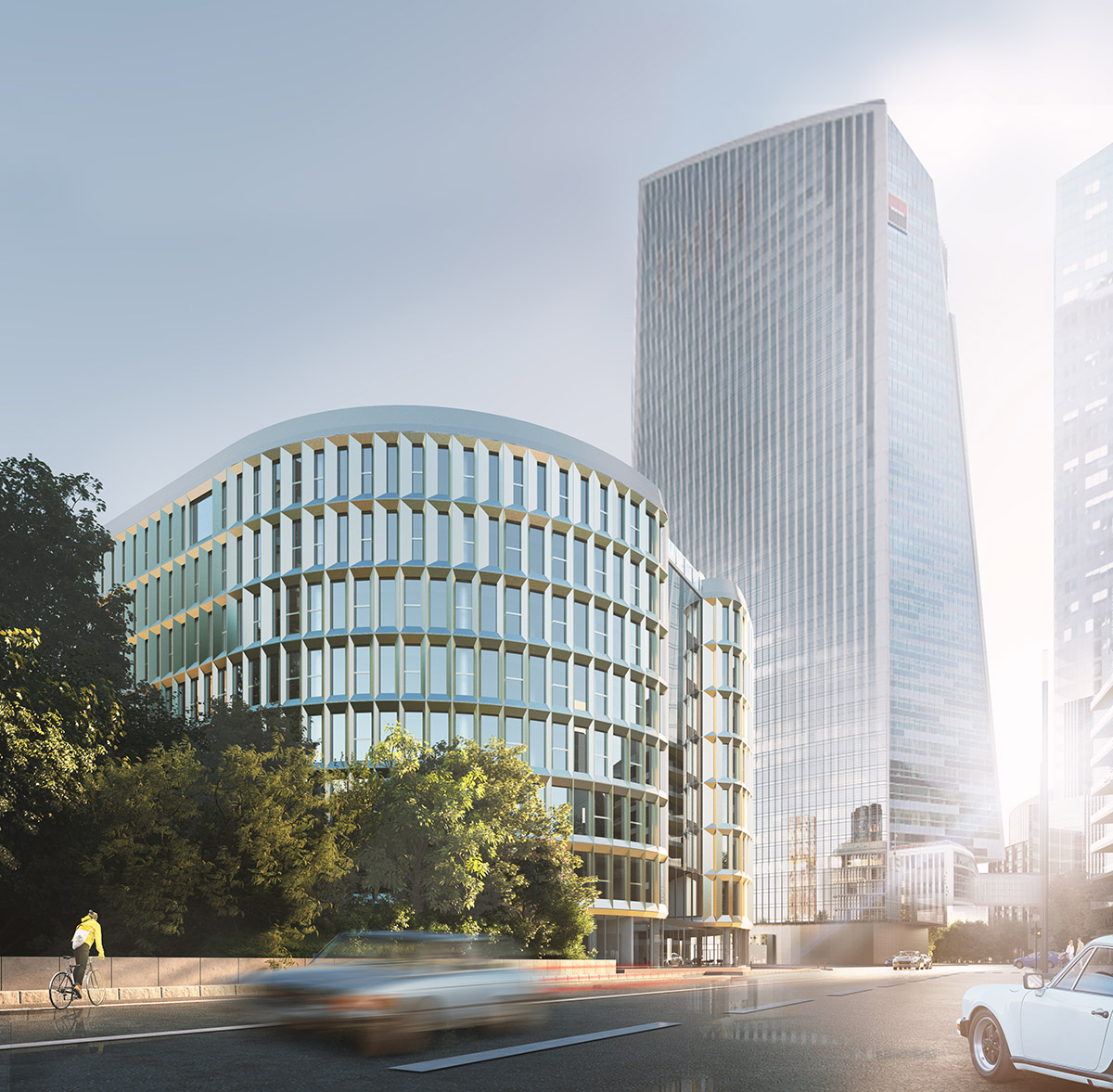 "ILOW (pronounced EE-LOW) is located on the margin of La Défense, Europe’s largest business district, in the western part of the Parisian metropolitan area," said CRA in a press statement.

"The building edges towards a neighborhood in the municipality of Nanterre, which is home to the mimetic, soft-shaped “Cloud Towers” designed by architect Émile Aillaud between 1973 and 1981."

With this project, CRA’s design aims to bring together two adjacent neighborhoods that have long been socially separated from each other. 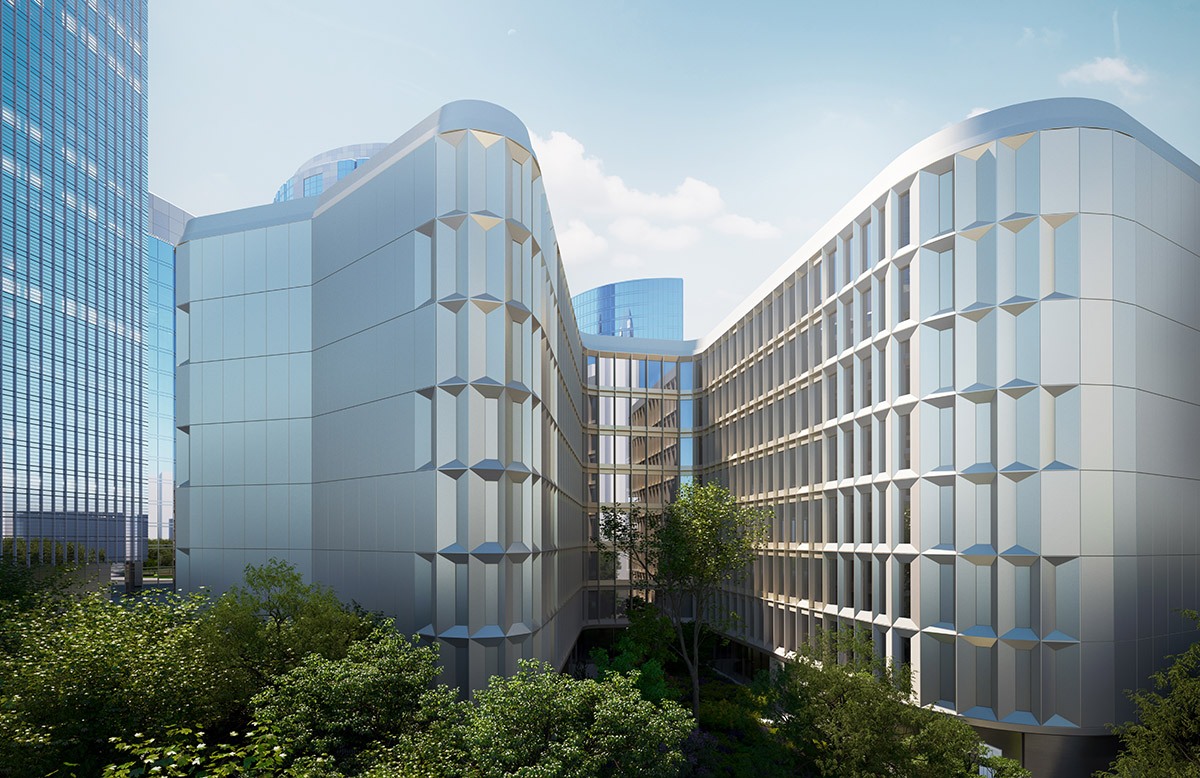 The building is shaped around two wings - like two open arms - it will feature a central green courtyard unfolding between them, connecting ILOW with the neighboring public park.

Covering a 12,500 square meters (134,550 square feet) area for mixed-function spaces, it will include offices, a restaurant, and a café.

The ground floor is designed as transparent and open to the public, promoting the mixing of different communities, while the top of the building features a roof garden.

"In short, ILOW strives to create a physical “common ground” that extends on different levels while creating visual connections with the surrounding areas," said the office.

"We are trying to use design promote social encounters - between different people, cultures and social groups," said Carlo Ratti, founding partner of CRA and director of the Senseable City Lab at the Massachusetts Institute of Technology.

"This is what is unique about physical - as opposed to digital - space, something which the pandemic made us all too aware of. We can use architecture to bridge across different social worlds."

"With ILOW, CRA pays tribute to Aillaud’s radical visions, reinterpreting them to develop a contemporary “atmospheric architecture," the studio added. 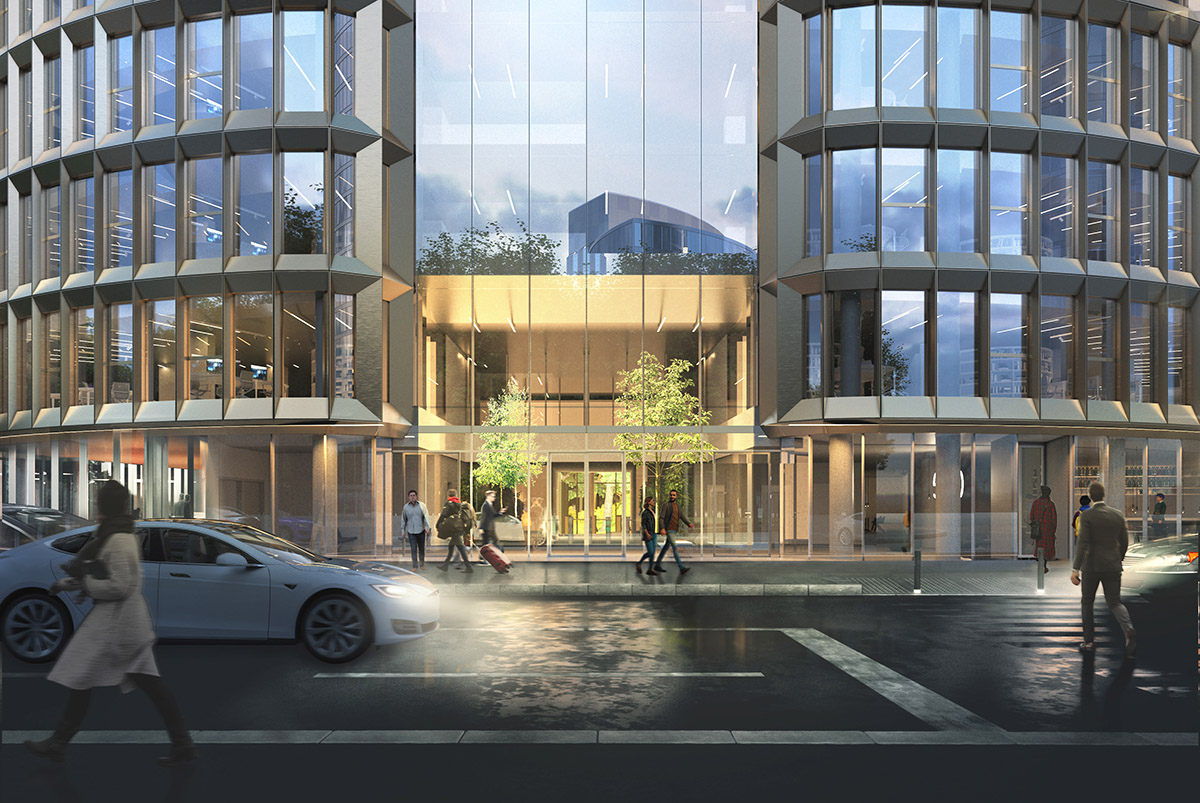 The building’s curvaceous façade is designed by using a parametric approach - "by which a form unfolds following a mathematical model conceived to satisfy a set of specific, ever-evolving targets or “parameters.”

The studio will produce prefabricated modules in various sizes to create a curved surface that will be designed to follow the sun’s trajectory, guaranteeing the optimum lighting conditions indoors while reducing energy consumption.

"The focus on environmental sustainability also inspires the project’s name," the studio continued. "ILOW is a pun on the French word for “small island” - often used in the turn of phrase un îlot de verdure (an island of greenery) - that hints at the building’s low energy consumption." 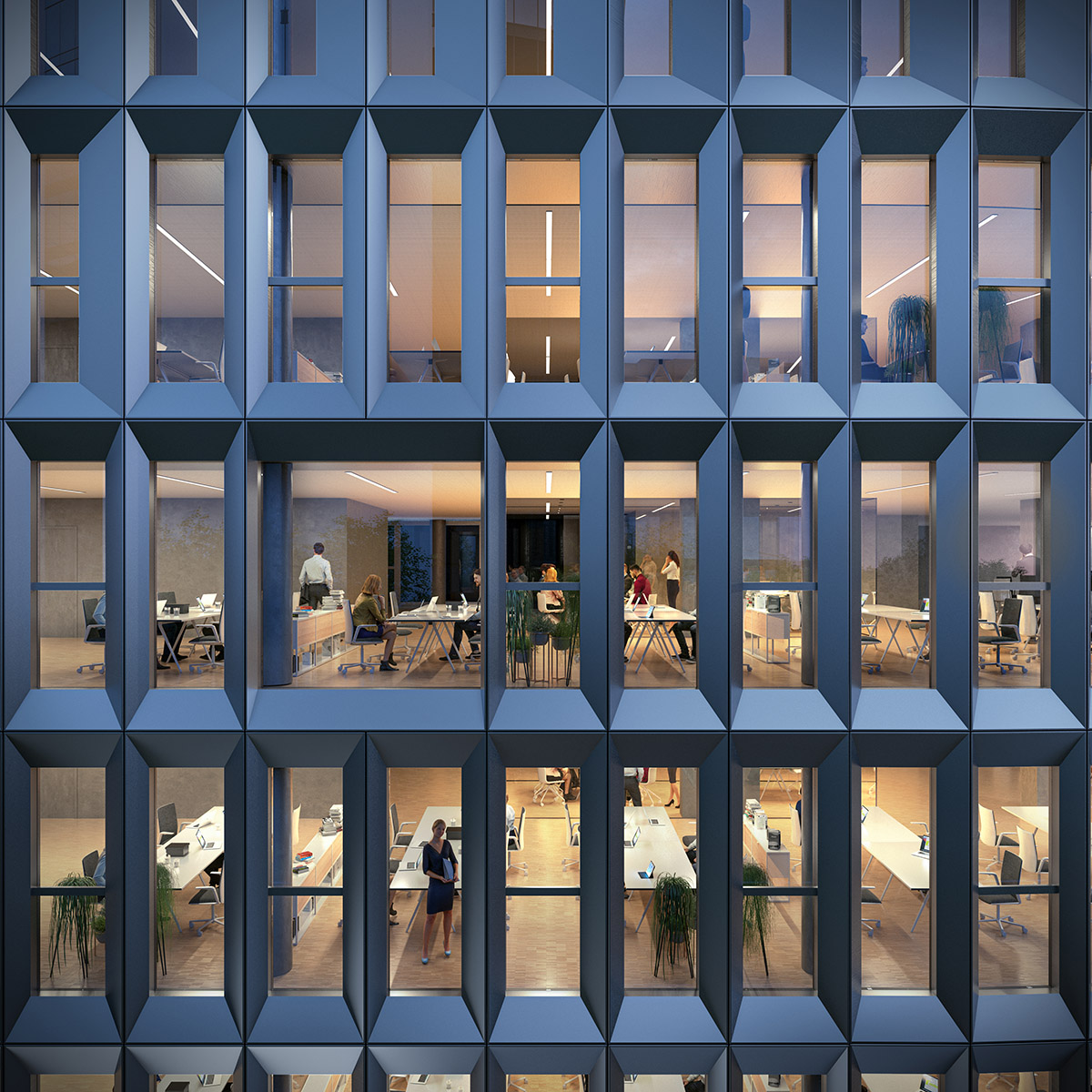 ILOW is the latest project by CRA to experiment with office design. The 280-meter-high CapitaSpring under construction in Singapore’s Central Business District, designed jointly by CRA and BIG, features both residences and a tropical forest at its core.

When completed later this year, it will be the second-tallest skyscraper in the country.

CRA also recently developed the interior design for the headquarters of biotech company Zambon, and just unveiled the design for Sella Group’s Open Innovation Center in Turin. The project leverages digital technologies to encourage social interactions and serendipity in the work environment while opening the buildings towards the surrounding city.

Project: by CRA for Bouygues Immobilier