Called Misci Store, the 60-square-metre store is derived from miscegenation, the basis of Brazilian identity.

"Miscegenation is the crossing of ethnicities; brazing; miscegenation; mixture. Brazil, territory resulting from a great meeting of peoples, cultures and beliefs," said the architects.

The small project explores Brazilian culture in a layered manner. By using simple and minimalist design, "the project makes a sophisticated allusion to the aesthetics of vernacular constructions, with earthy colors and textures," as the architects highlight.

"Terracal rescues the appearance, transparency, staining, aging and velvety touch of lime," as described by Terracor. 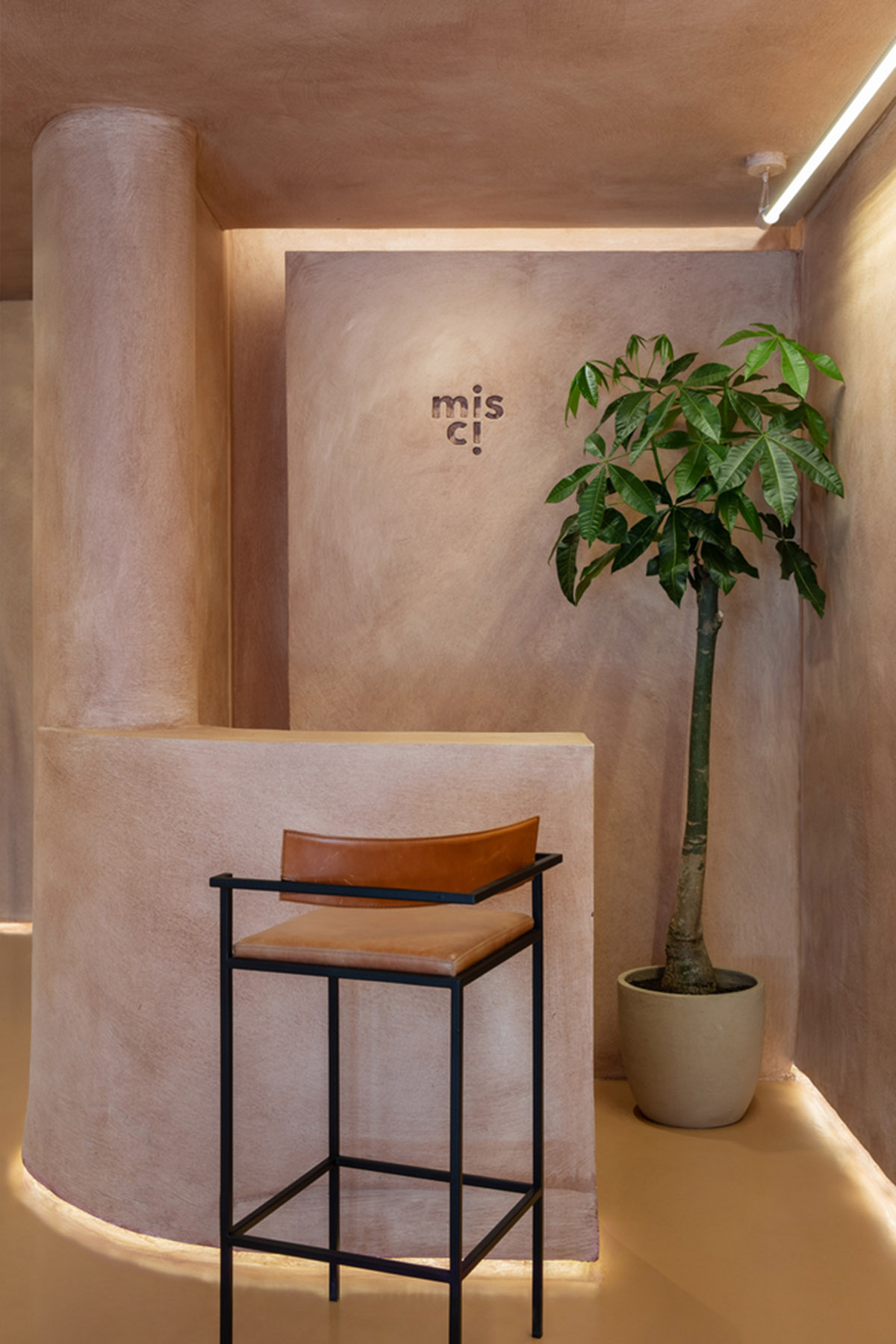 Reddish pigmented walls enclose the store in a continuous way, which allows customers to move from one space to another easily.

"It was chosen to leave all plans using the same color and working the lighting in the negative footer, we bring the lightness that the project asked for in the face of the strongly stated context," said the architects.

"With red, the sidewalk and the staircase stood out, which we decided to keep as it was, with the same railing and solid wood floor. Red ladder also has its own meanings: red is the color of blood, the common color in everyone." 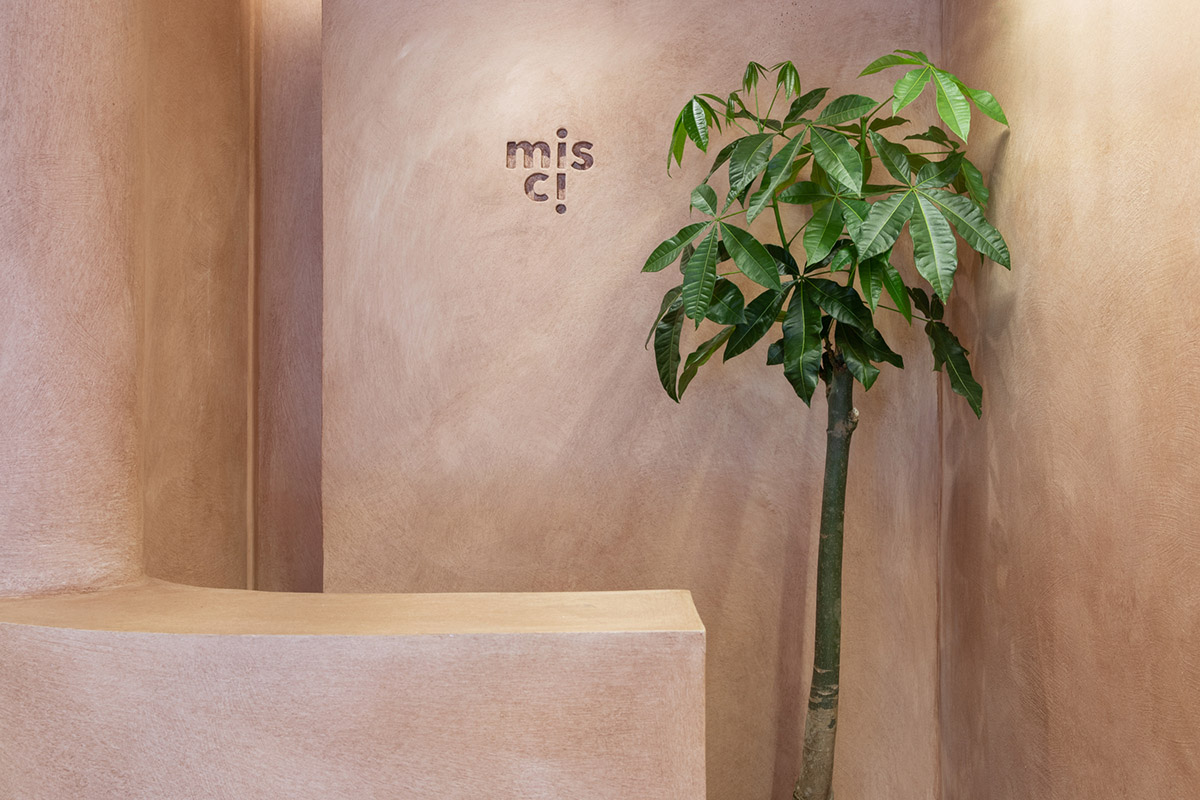 As the team explains, "there is only one race, the one with red blood."

"Brazil was born from red, in the exploration of a specific Brazilian wood (Pau Brasil) used for dyeing fabric in Europe." 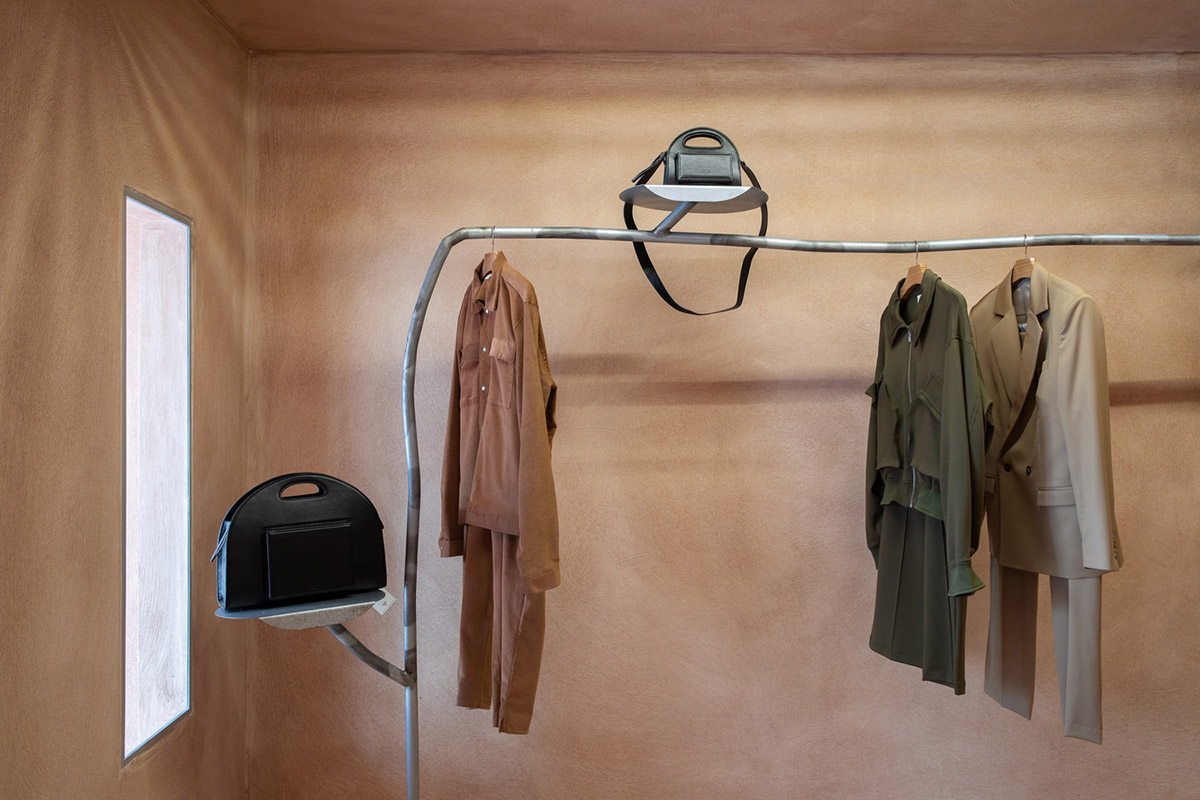 In plants the team understands the transformations: the architects created an entrance hall, the toilet became a dressing room, loose walls bring volume and light game and shadow inside the box and in the dressing room, the straight wall turned into curve, and speaking of a curve, the organic forms however “Solid” subtly translates into the architecture the representation of women in the brand's creative process. 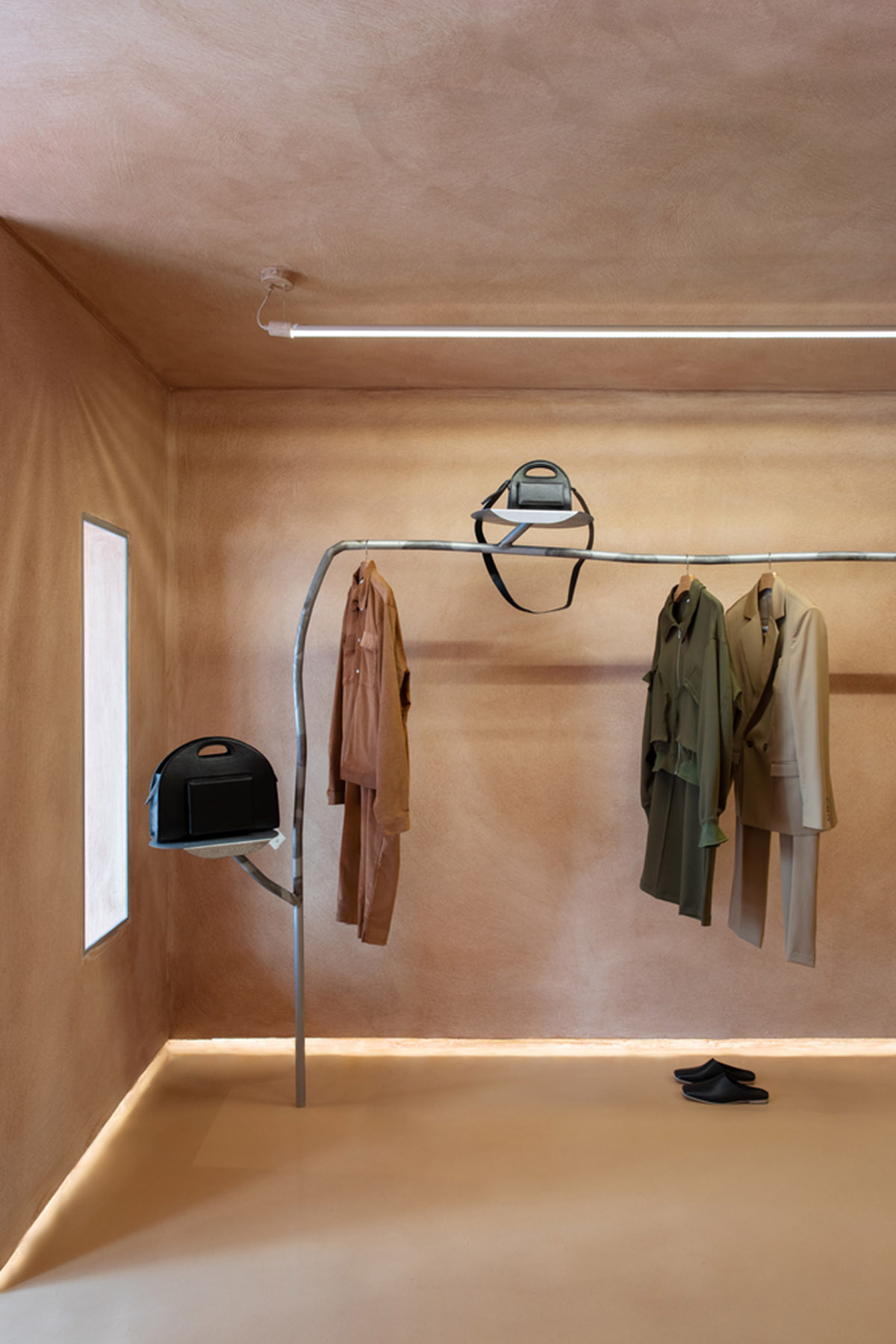 "With all the movement of valuing our land, creating strong roots and nourishing us of our culture, the idea of the macaw-shaped macaws, made in galvanized steel, with the free line, interlaced and projected trays, makes reference to our roots," the team added. 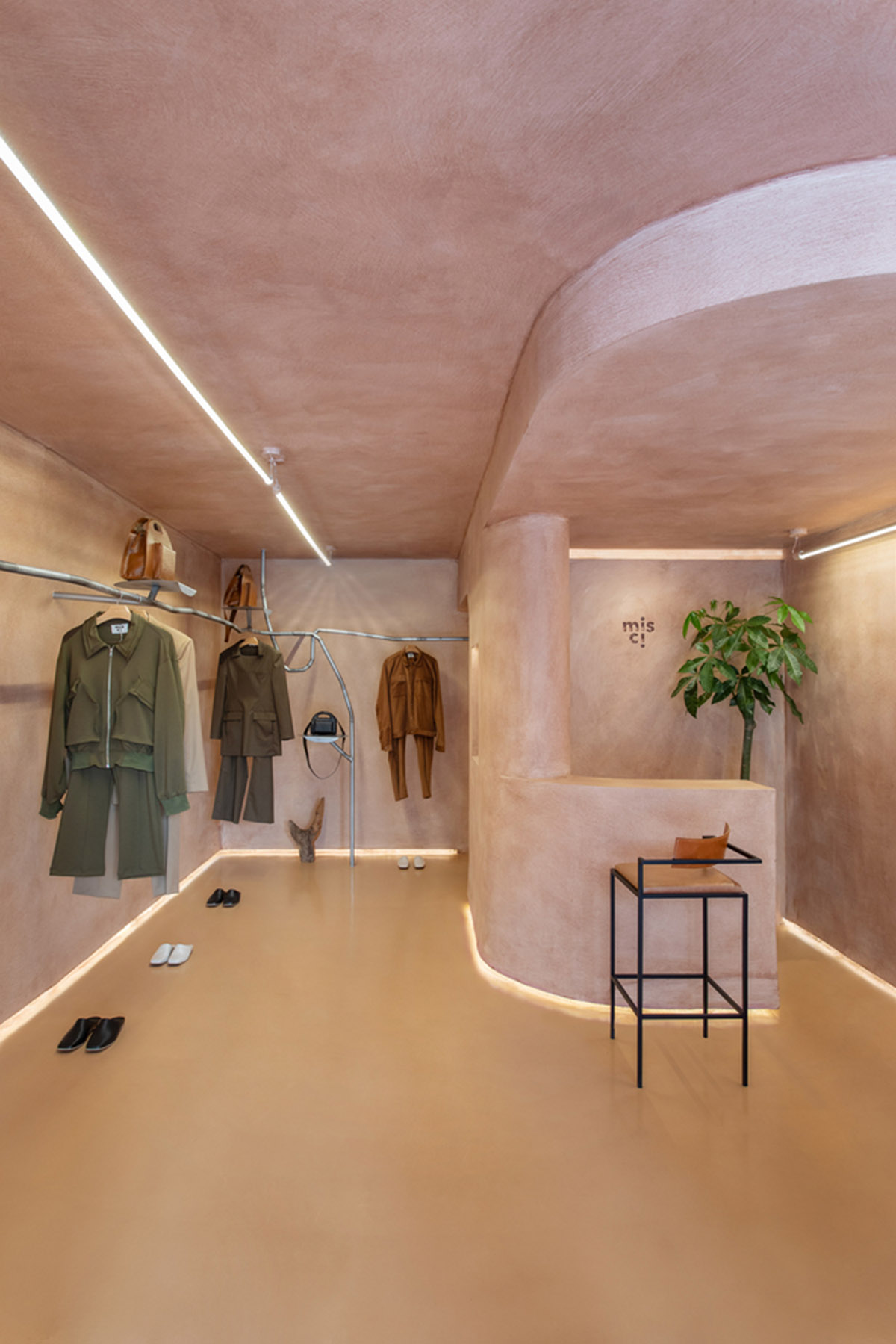 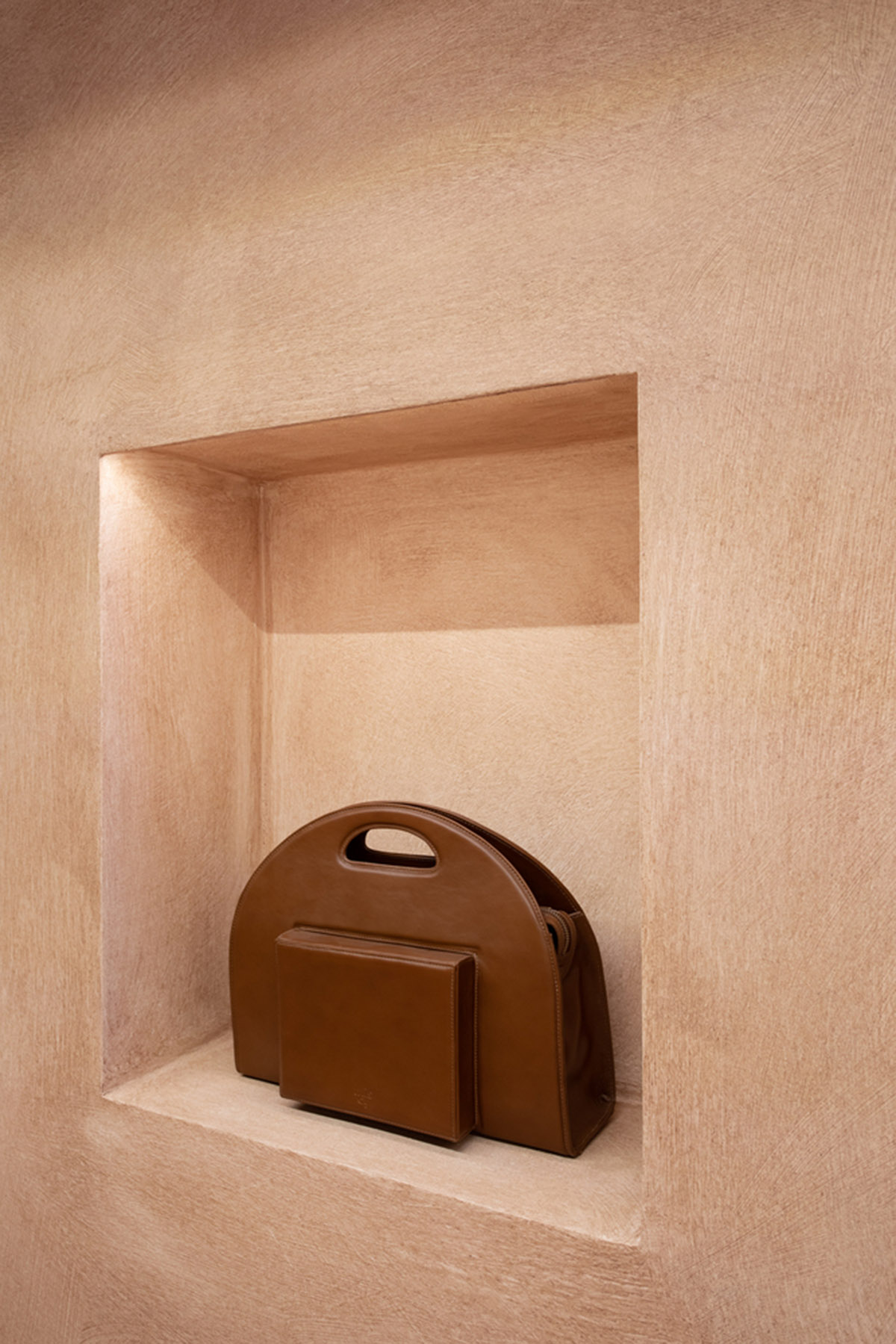 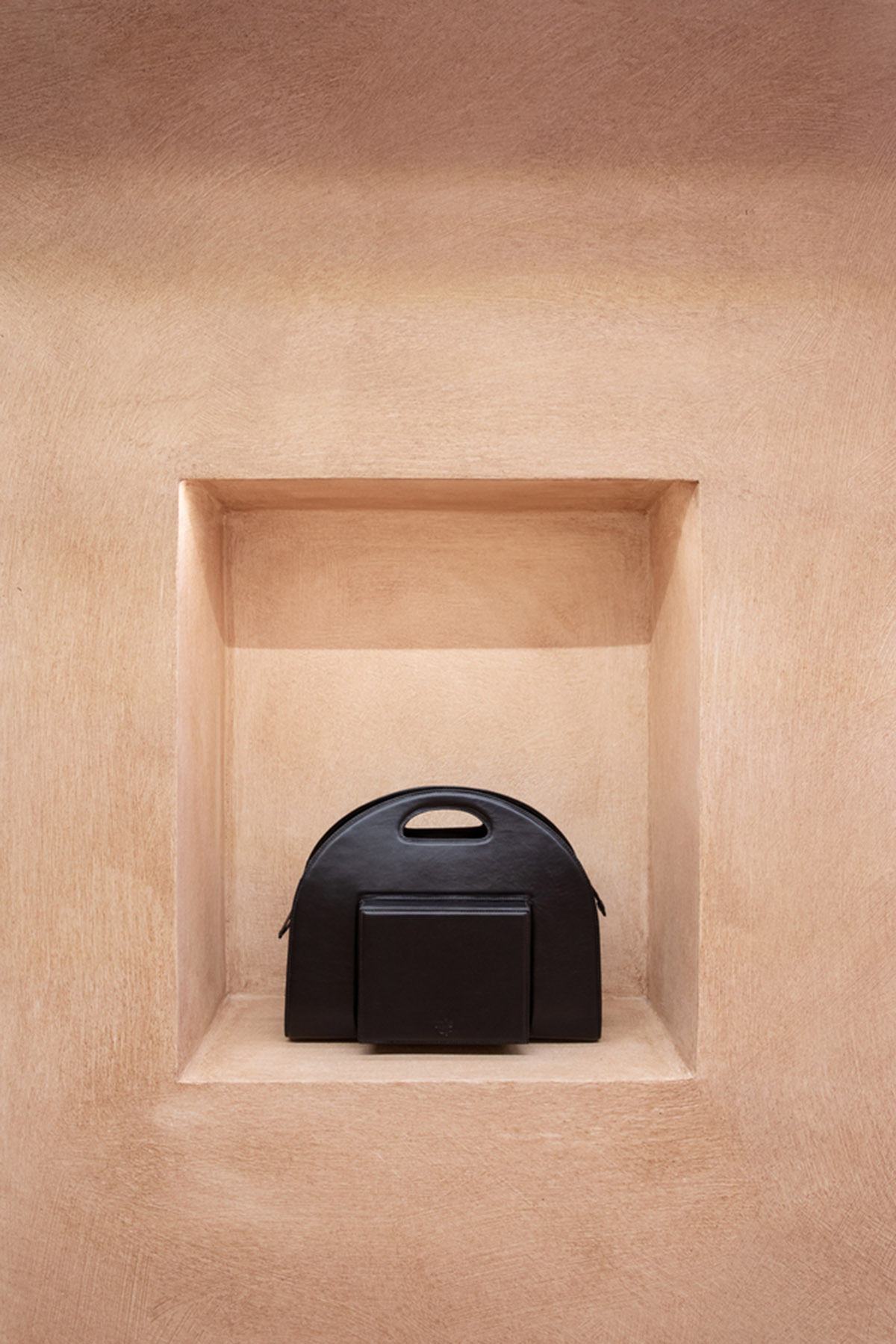 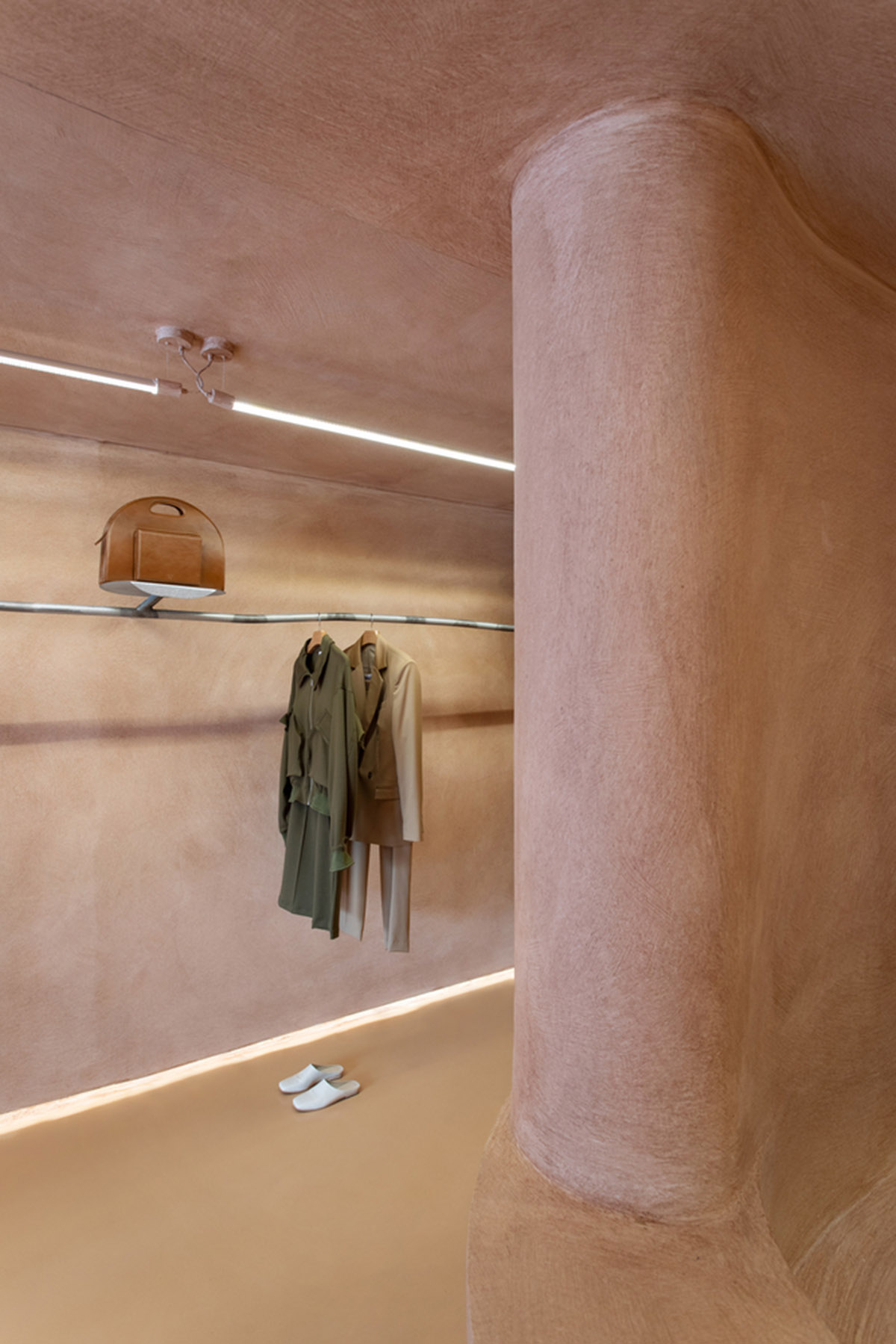 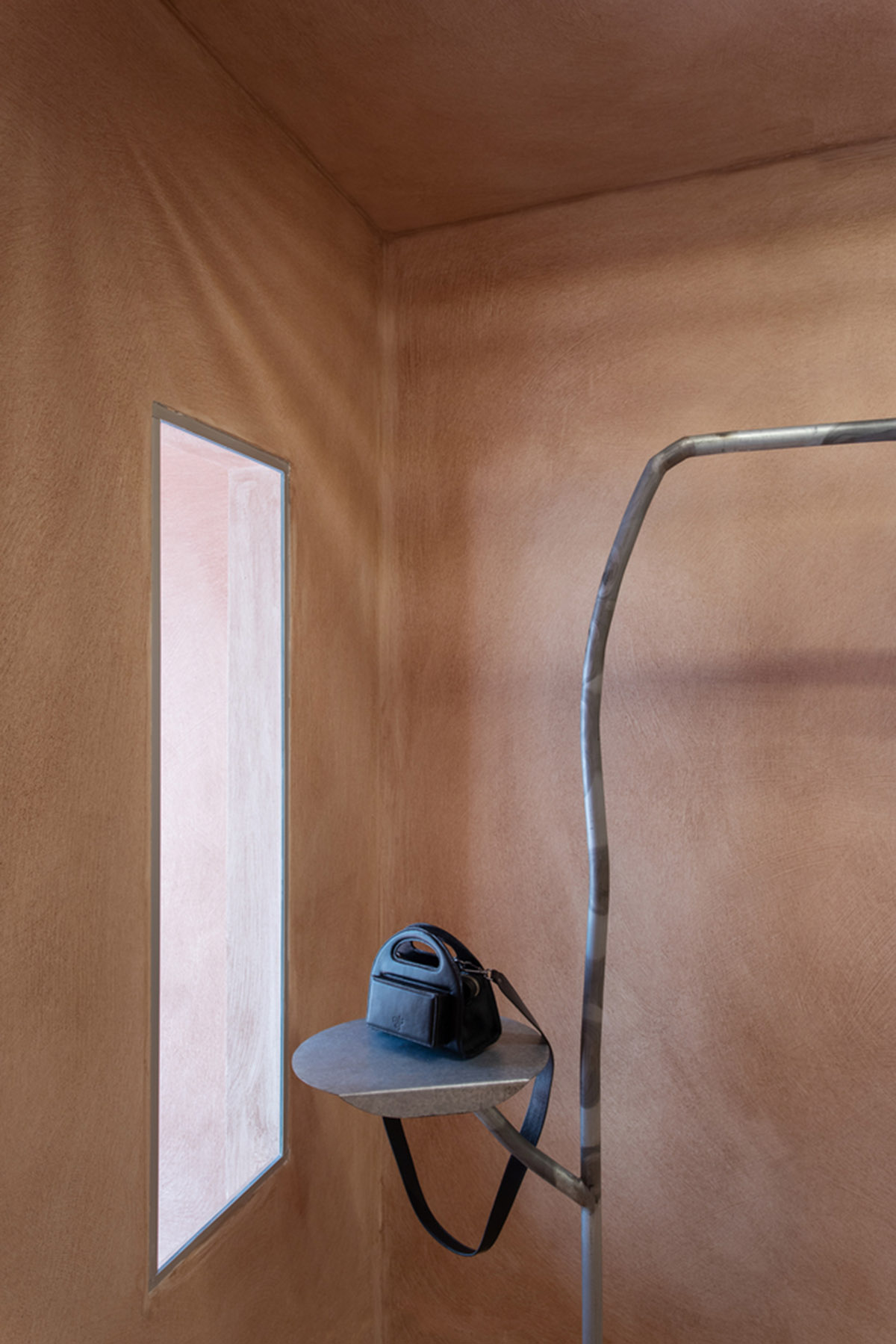 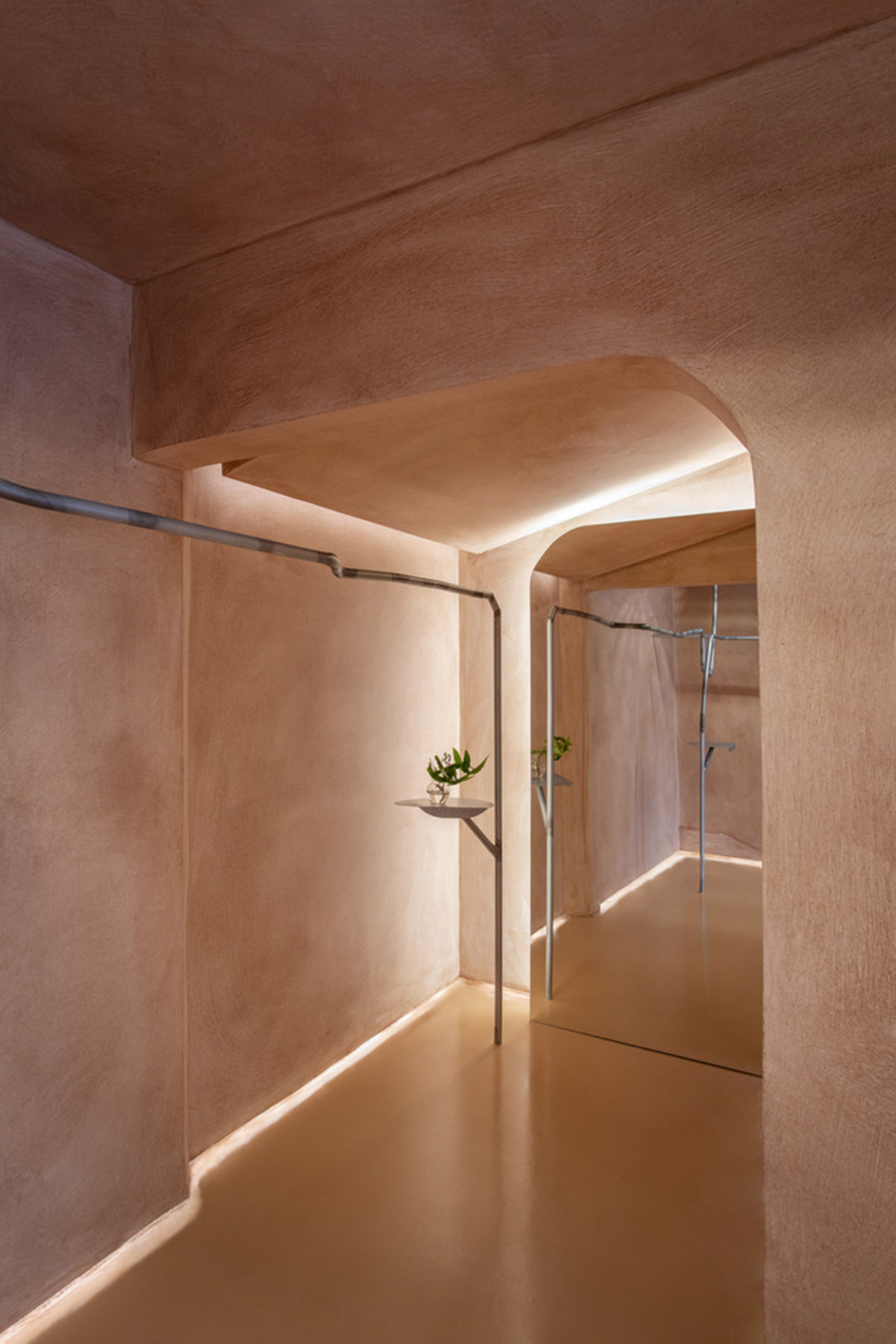 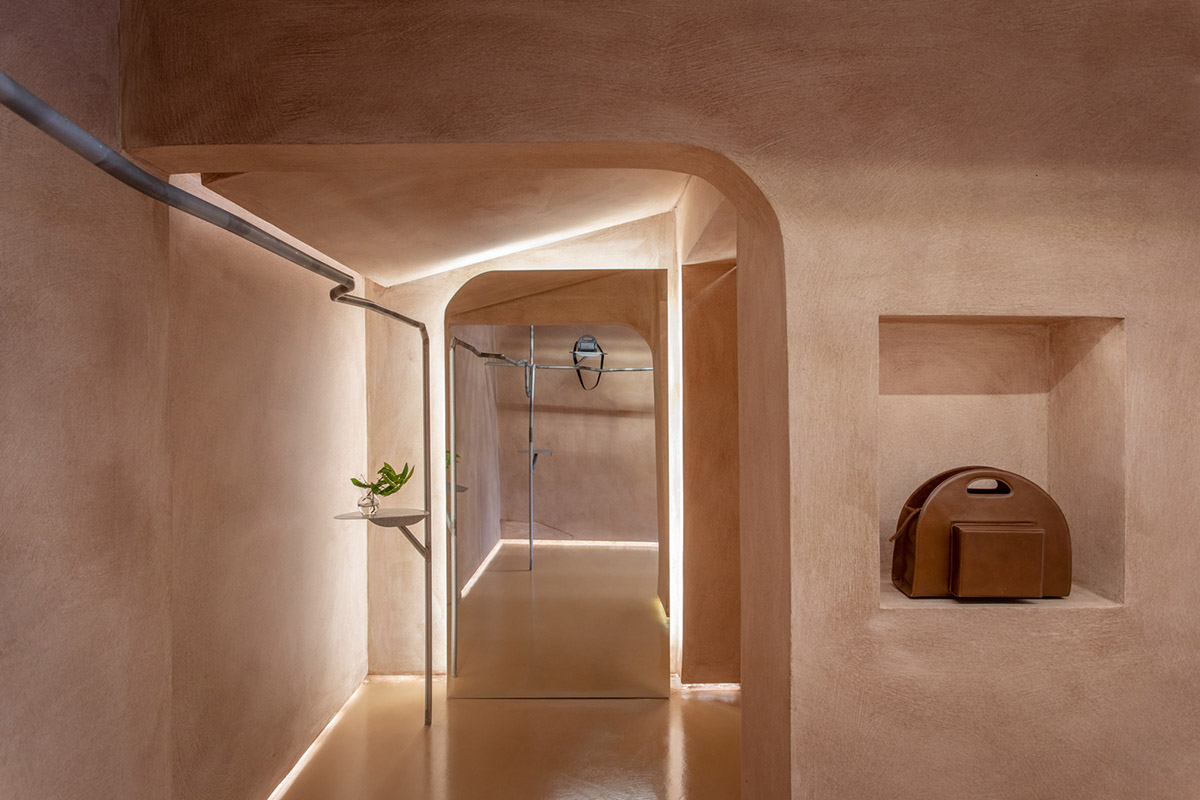 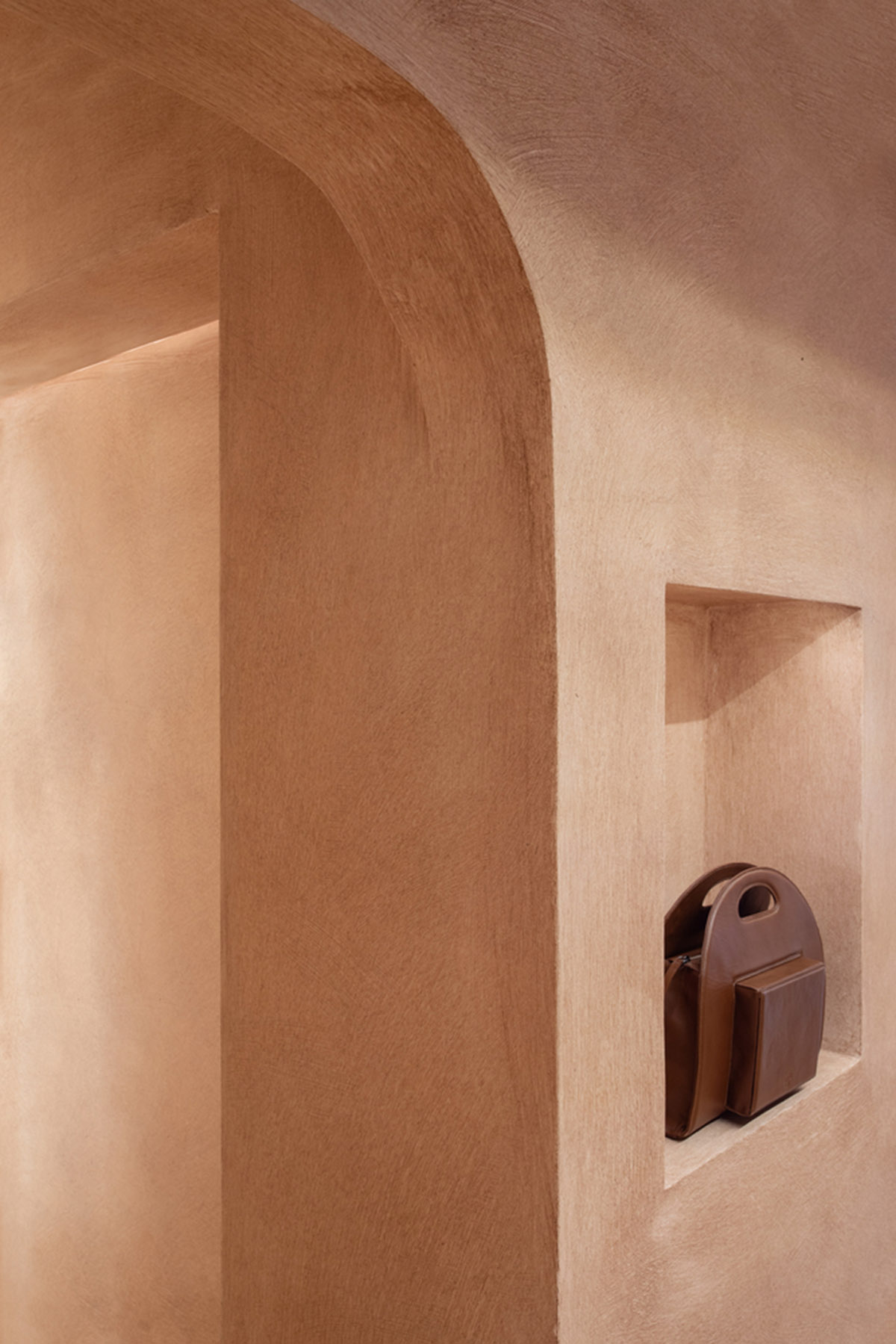 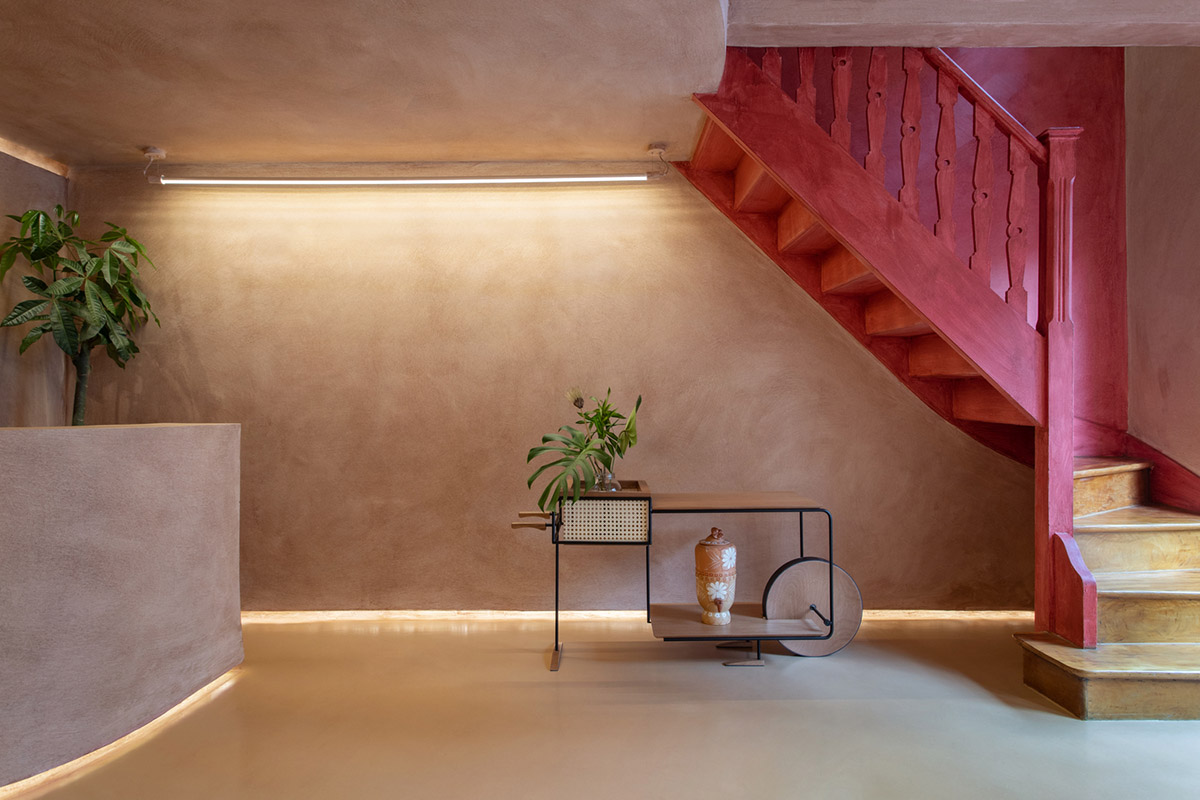 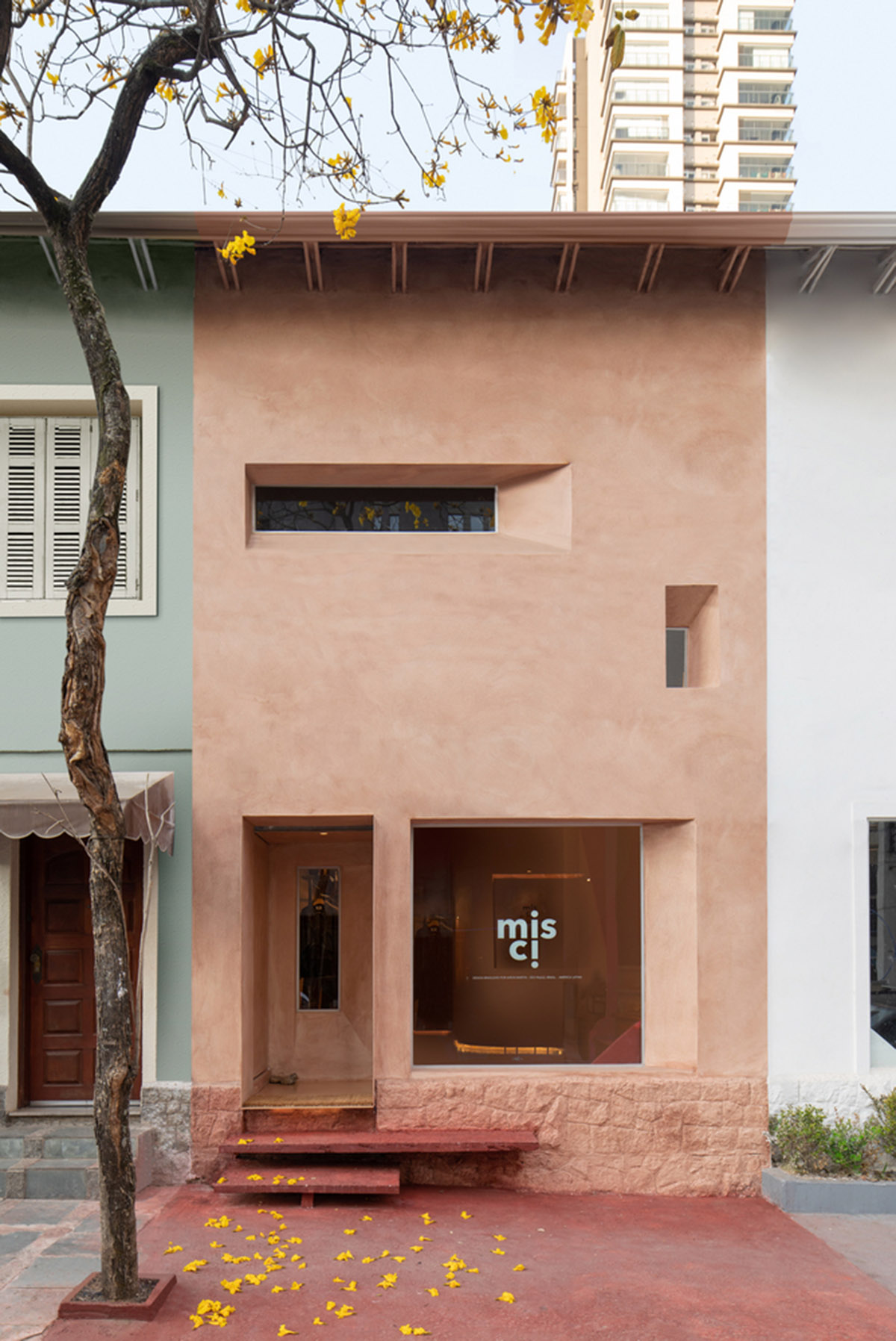 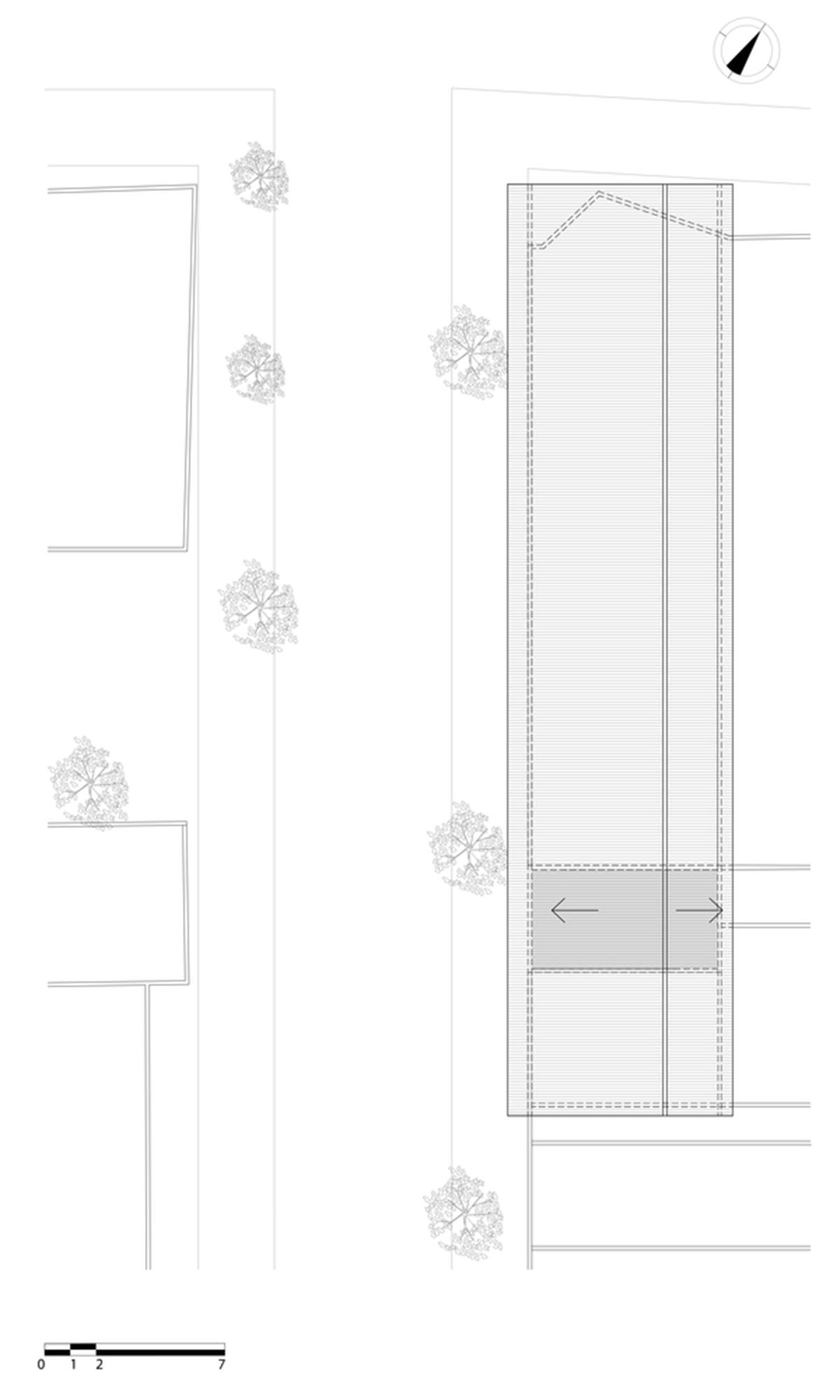 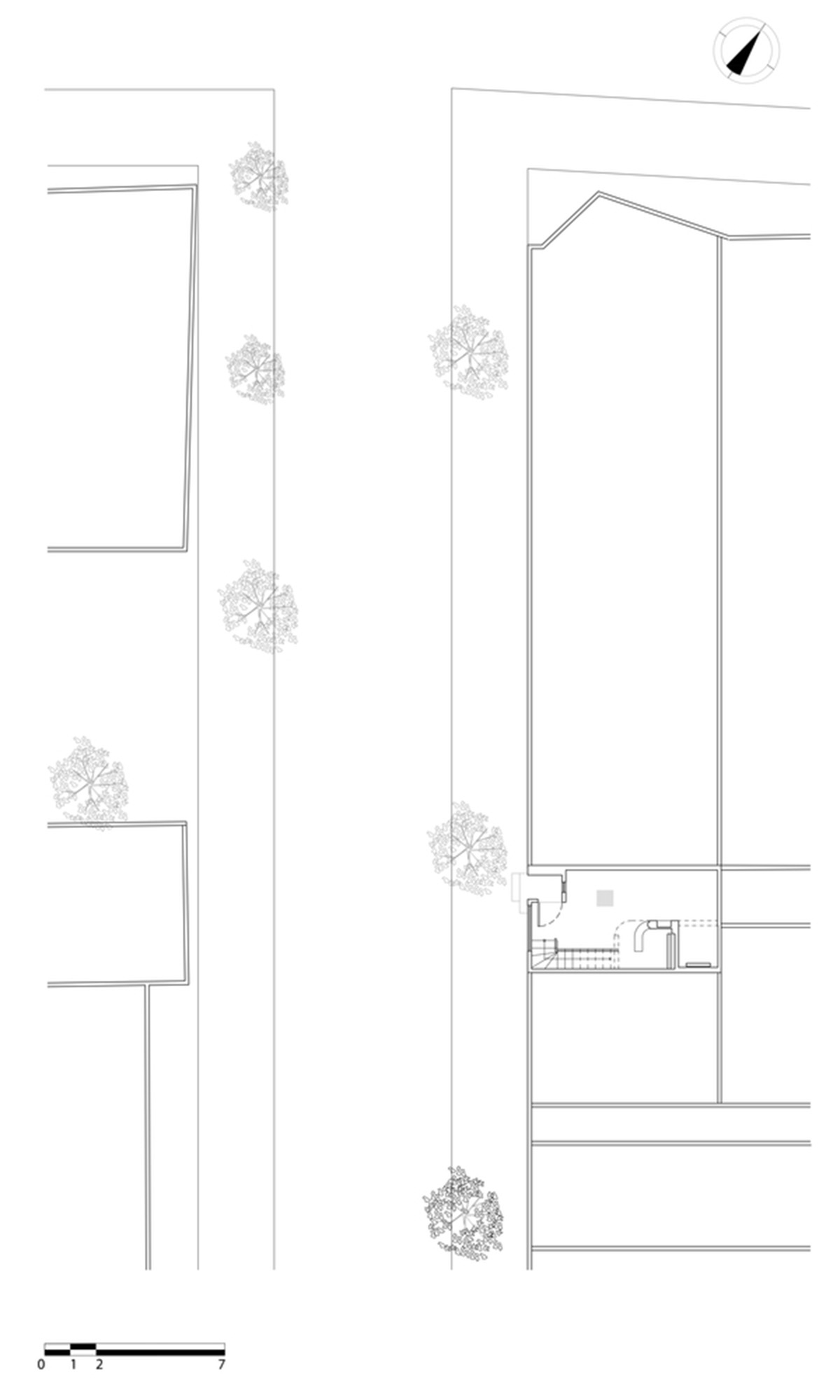 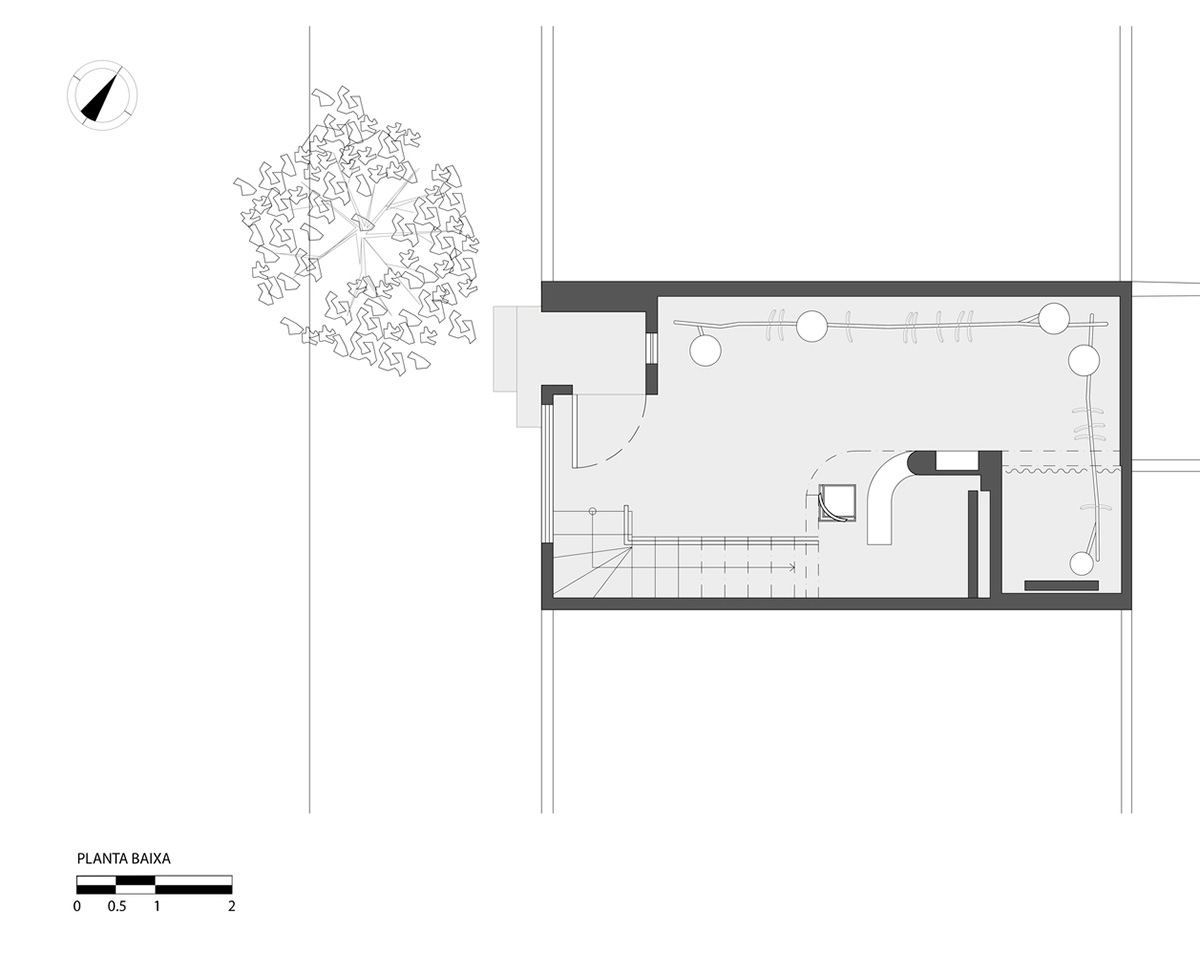 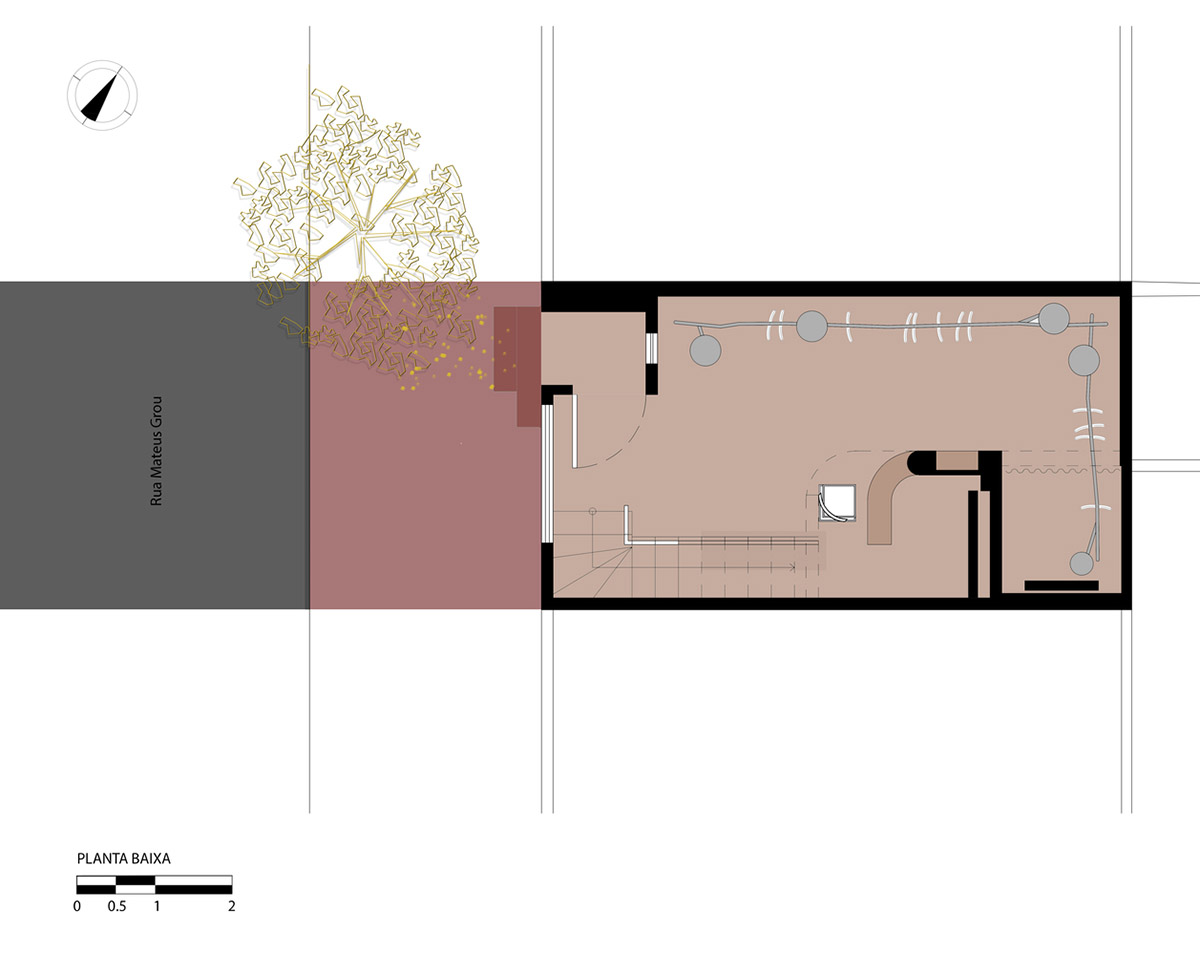 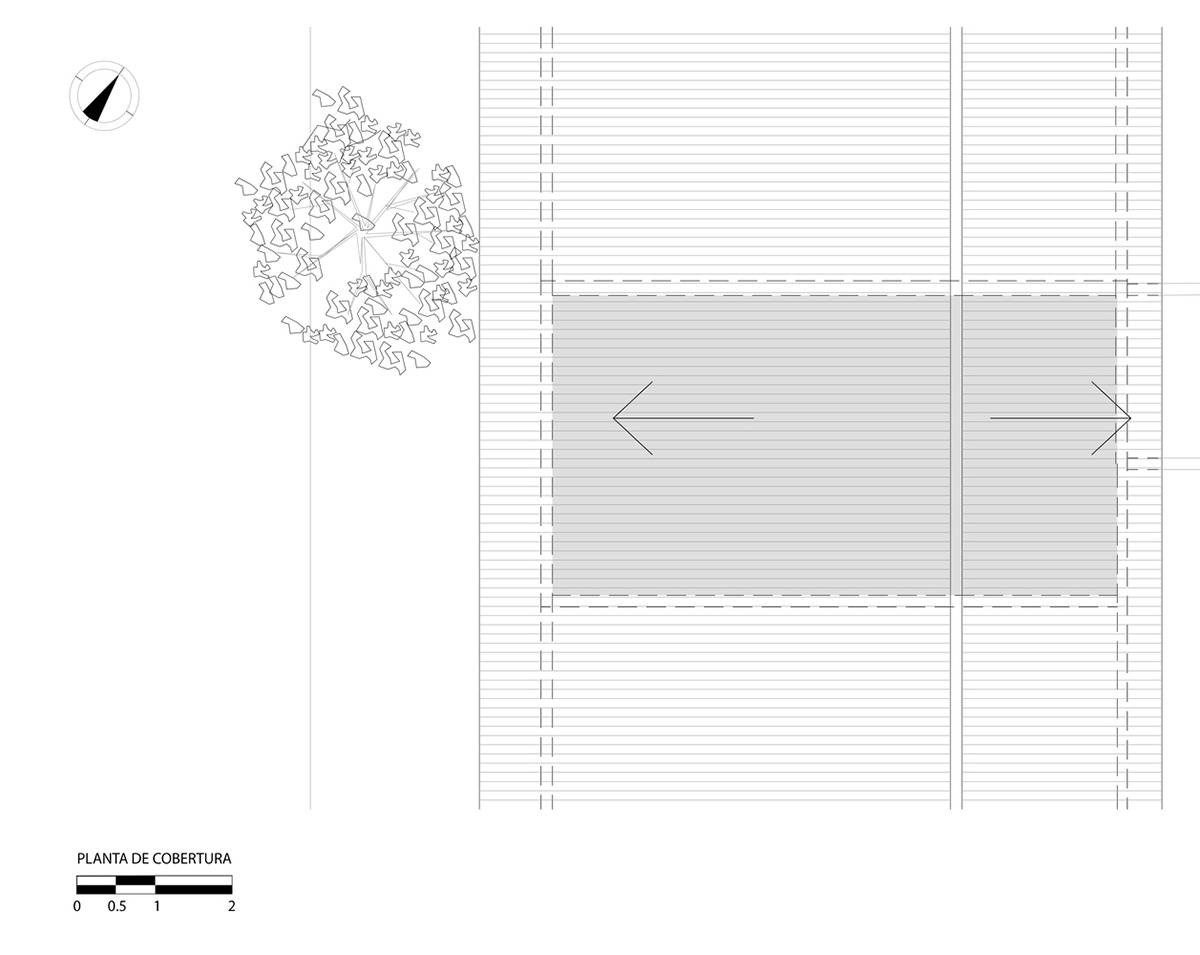 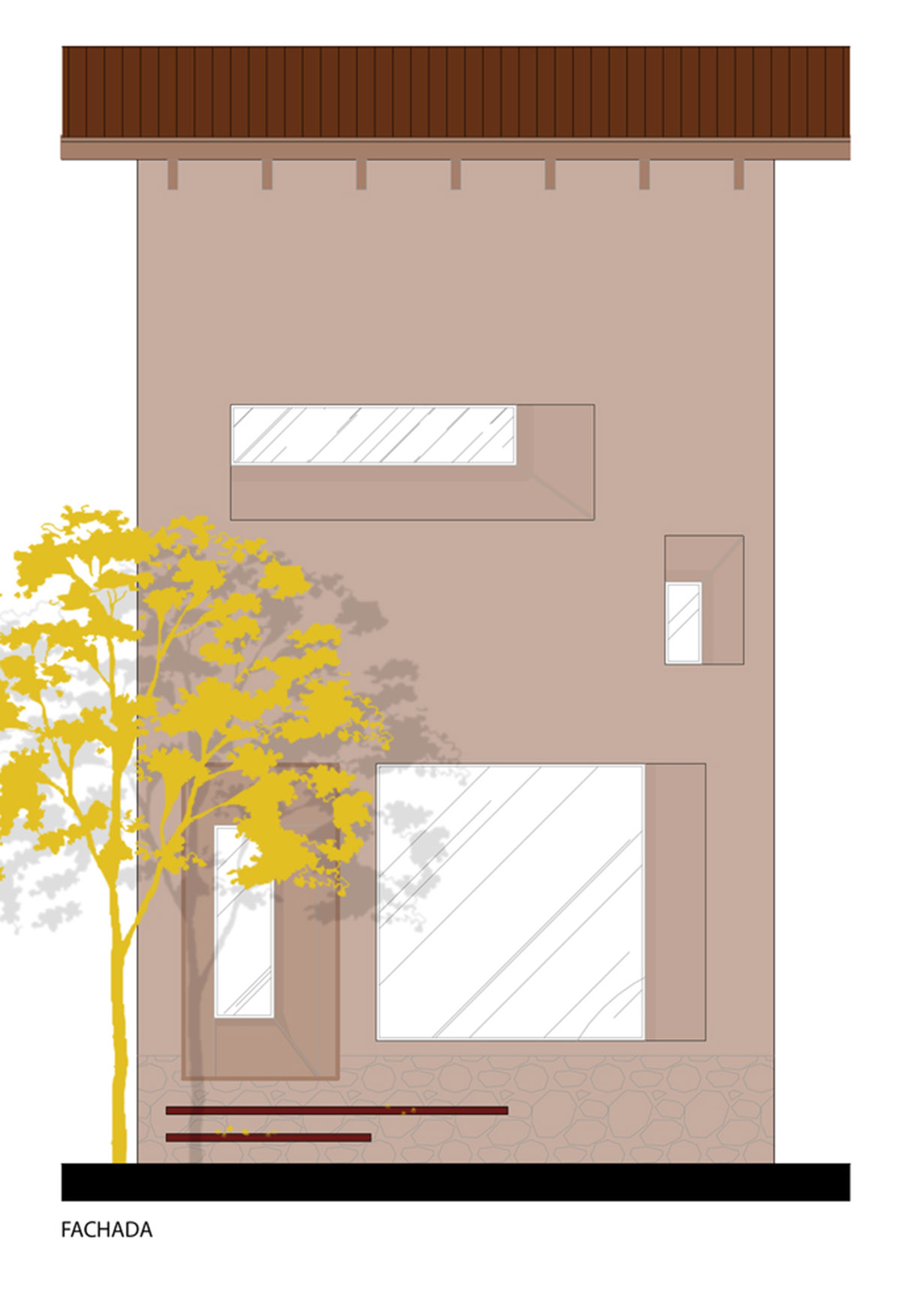 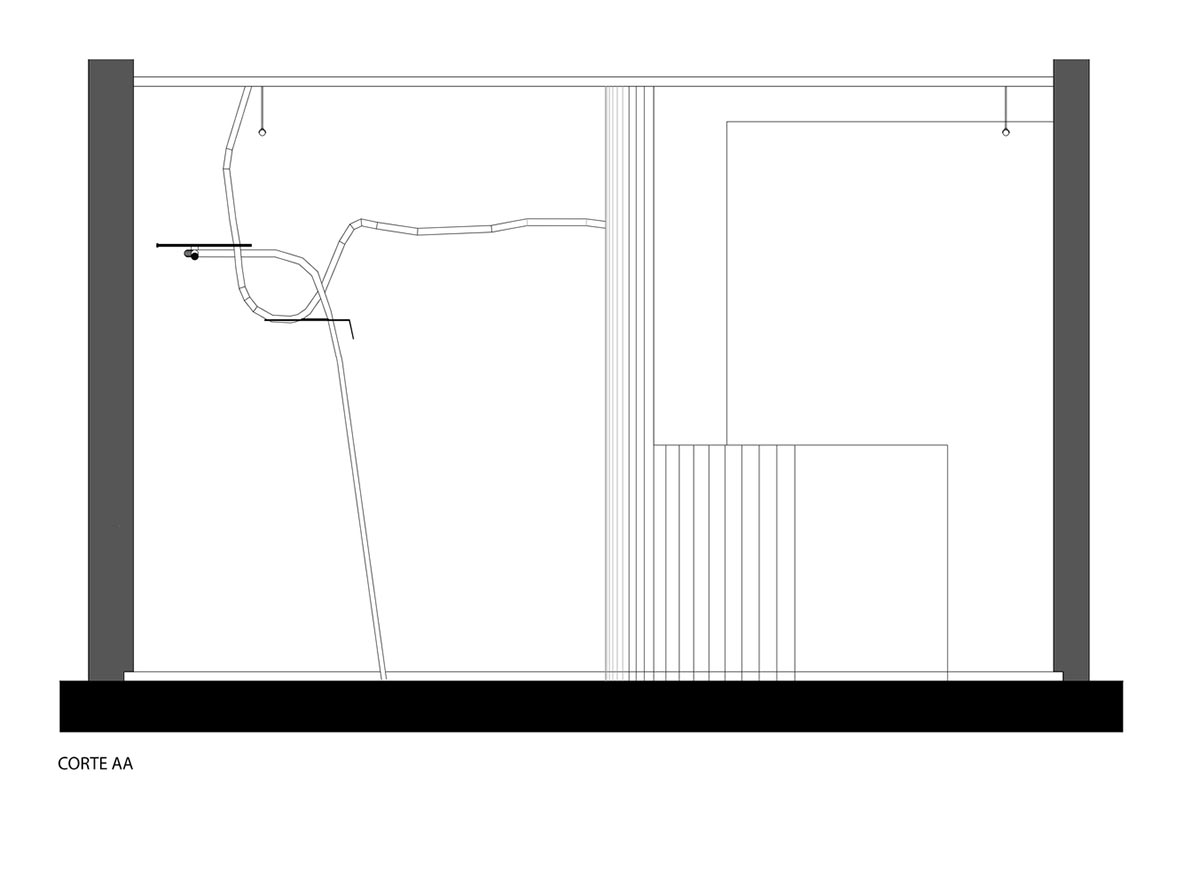