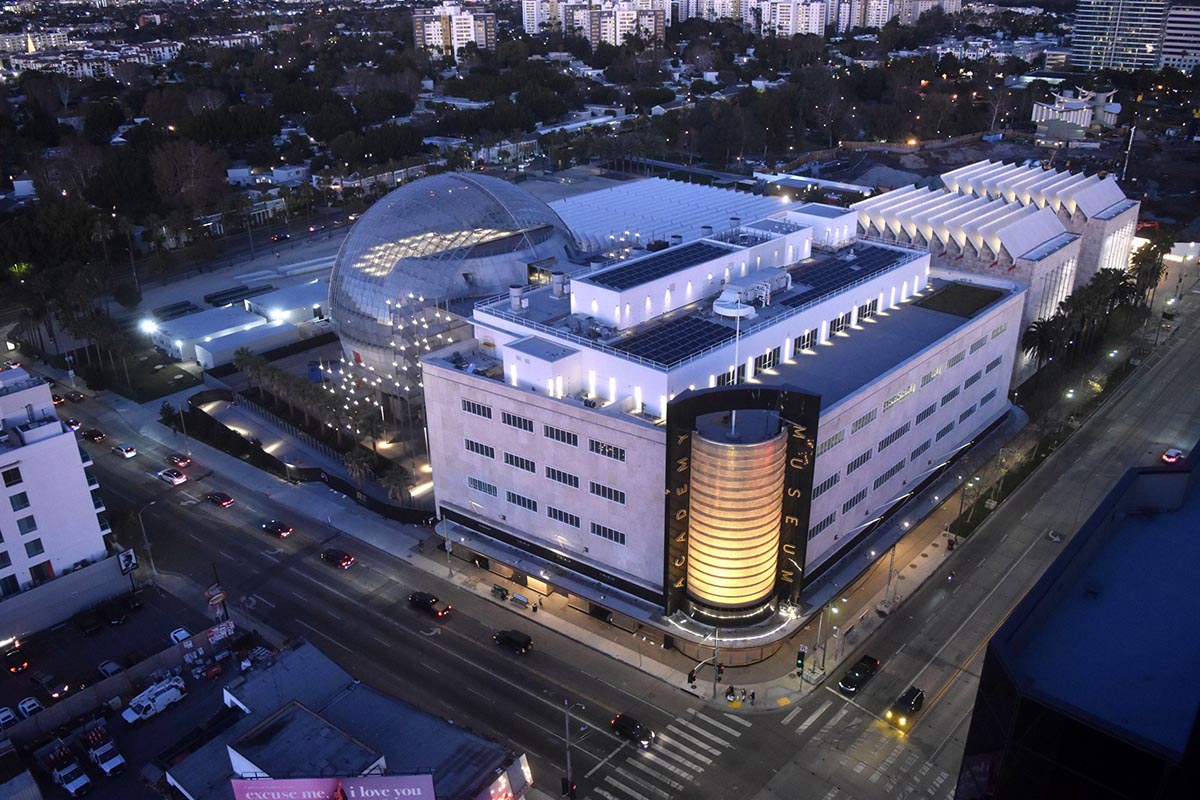 Renzo Piano's office Renzo Piano Building Workshop has completed the Academy Museum of Motion Pictures in Los Angeles, ahead of its official opening on 30 September 2021.

Renzo Piano Building Workshop (RPBW) has shared the latest photographs on its website, showing that the building is complete.

Previously scheduled to be opened to the public on December 14, 2020, the official opening of the moviemaking centre was postponed due to Covid-19 precautions to 30 September 2021. 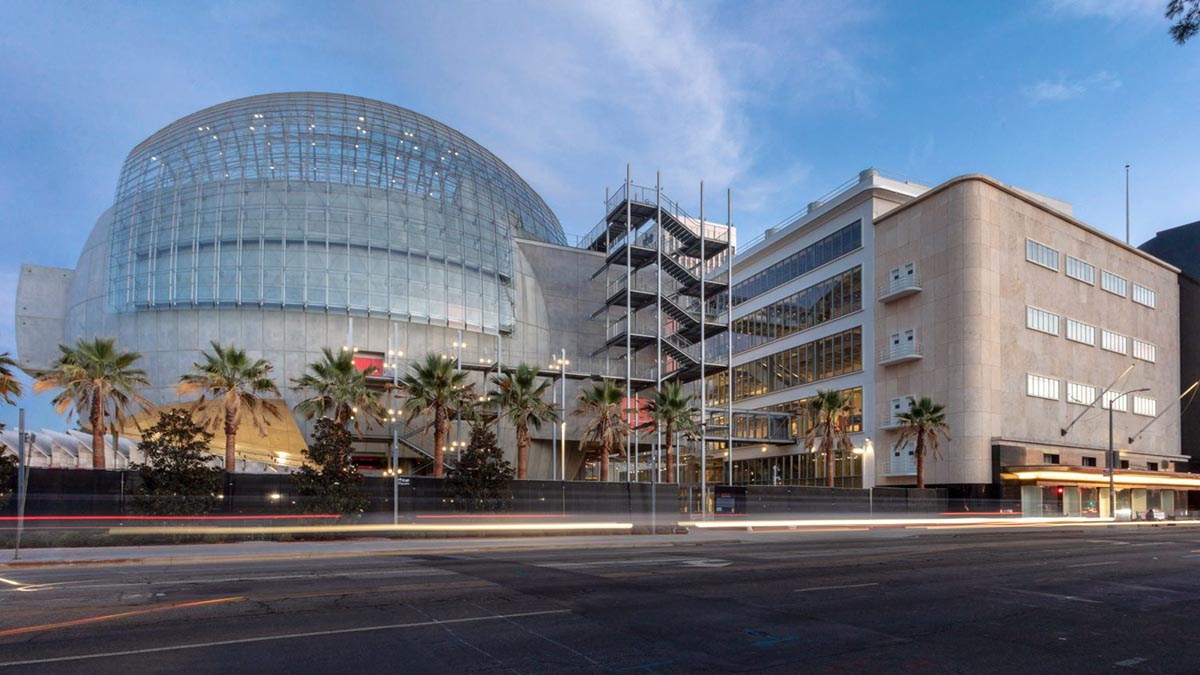 Renzo Piano redesigned the former 1939 May Company Department Store building, which was recently named the Saban Building, on Wilshire Boulevard by adding a concrete and glass sphere to the north side of the building, built in 1946.

This sphere part features the 1,000-seat David Geffen Theater and the Dolby Family Terrace with views towards Hollywood.

Described as "the world’s premier movie museum", the museum is located in the heart of Los Angeles, at the intersection of Wilshire Boulevard and Fairfax Avenue. 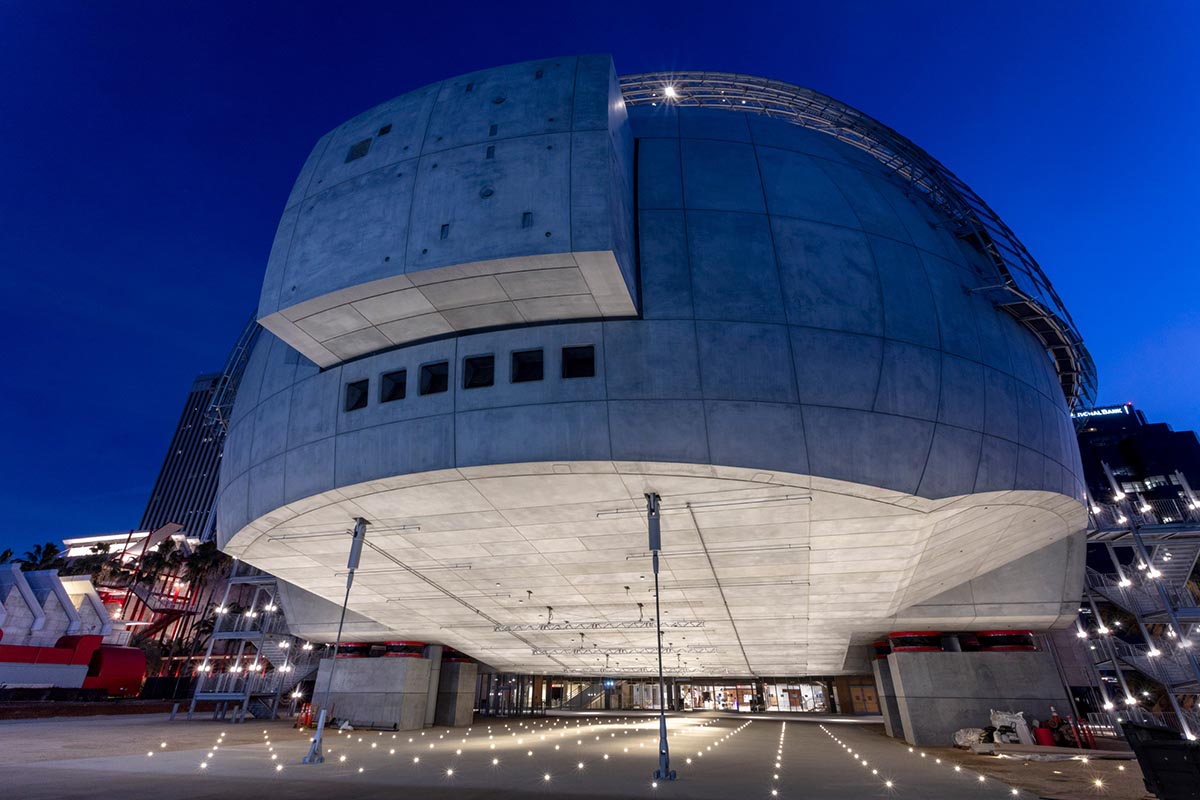 "The Academy Museum gives us the opportunity to honor the past while creating a building for the future—in fact, for the possibility of many futures," said Renzo Piano.

"The historic Saban Building is a wonderful example of Streamline Moderne style, which preserves the way people envisioned the future in 1939."

"The new structure, the Sphere Building, is a form that seems to lift off the ground into the perpetual, imaginary voyage through space and time that is moviegoing."

"By connecting these two experiences we create something that is itself like a movie. You go from sequence to sequence, from the exhibition galleries to the film theater and the terrace, with everything blending into one experience," Piano added. 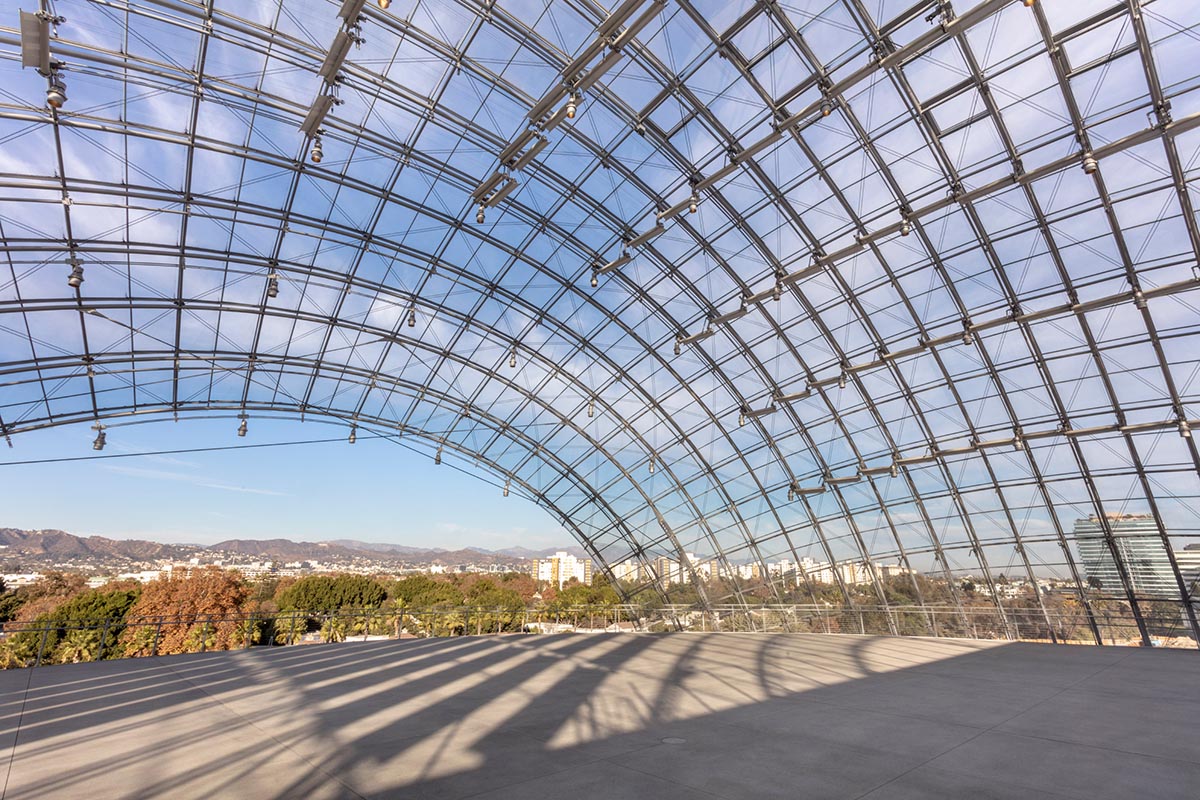 On the top of the sphere, a giant glass-dome structure covers the building and will host daily screenings, previews, openings, and special presentations with the world’s leading filmmakers.

The spherical dome is composed of 1,500 overlapping low-iron glass shingles, which were cut into 146 different shapes and sizes, produced in Austria. 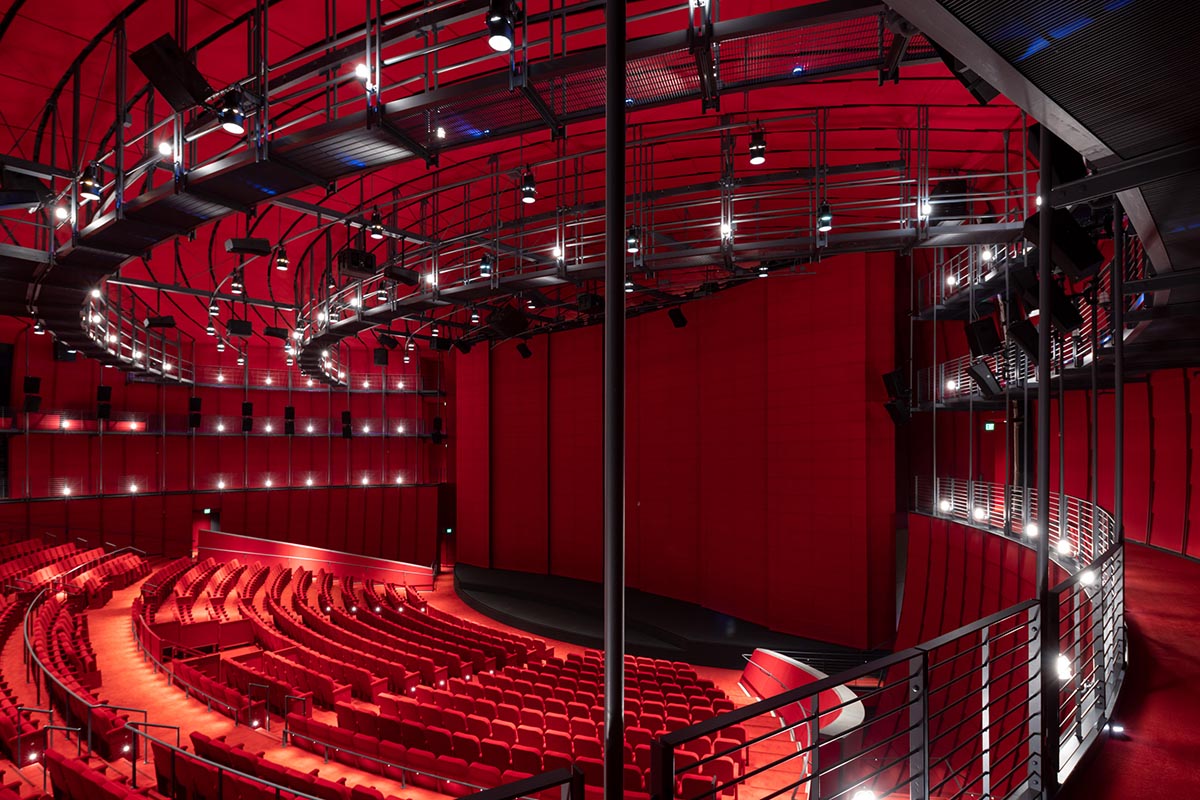 A more intimate 288-seat theater will be the museum’s "cinematheque," offering screenings ranging from Saturday morning matinees for children of all ages to global cinema series, as The Academy Museum explained.

"Both theaters will be home to an array of live performances, lectures, panels, and other events that will bring the most notable film artists of today to Los Angeles," it added. The building is owned and operated by the Academy of Motion Picture Arts and Sciences (AMPAS) founded in 1927. It the world's preeminent movie-related organization who organizes annual Oscars Awards ceremony.

Renzo Piano also applied a major renovation and expansion on the Saban Building on Wilshire Boulevard, which was built in Steamline Moderne style of Art Deco. Its golden façade has taken a facelift by replacing its one-third of 350,000 golden tiles, the tiles were produced by Italian manufacturer. "This is a museum that only the academy could create: exciting and illuminating; historic and contemporary. we look forward to sharing the global reach of cinema," said Ron Meyer, Chair of the Academy Museum Board of trustees and vice chairman of NBCuniversal. 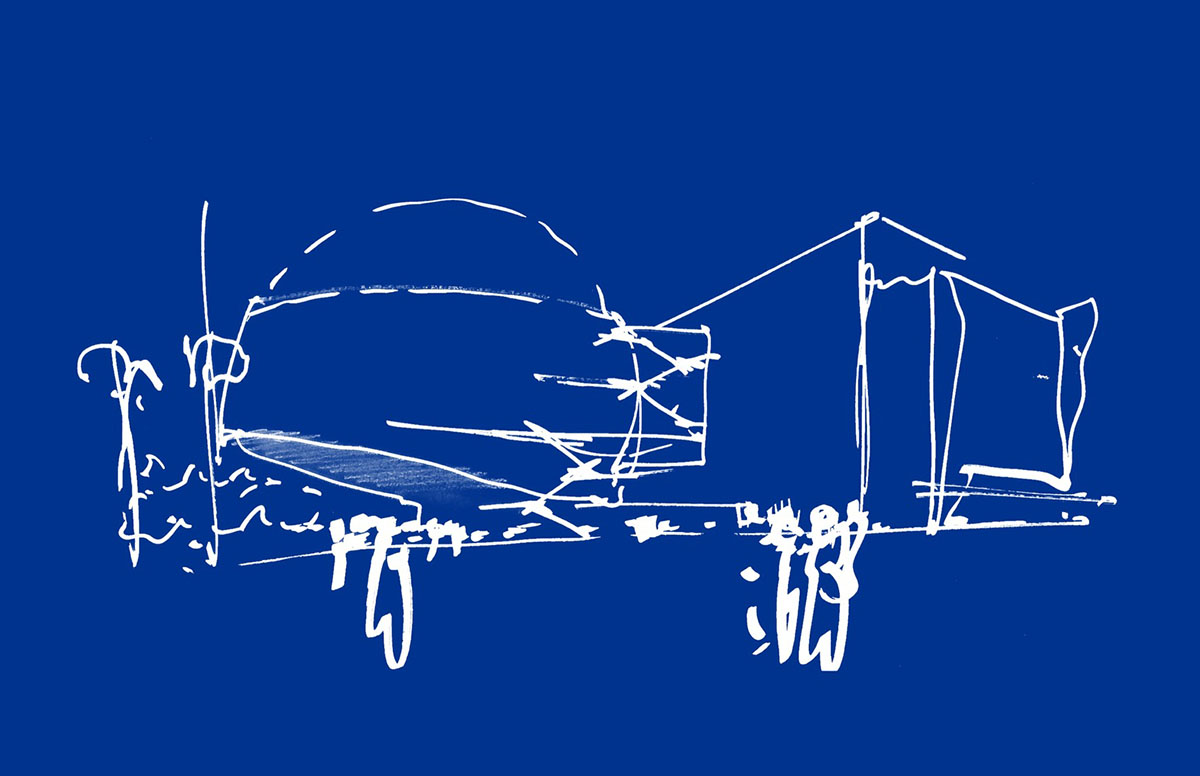 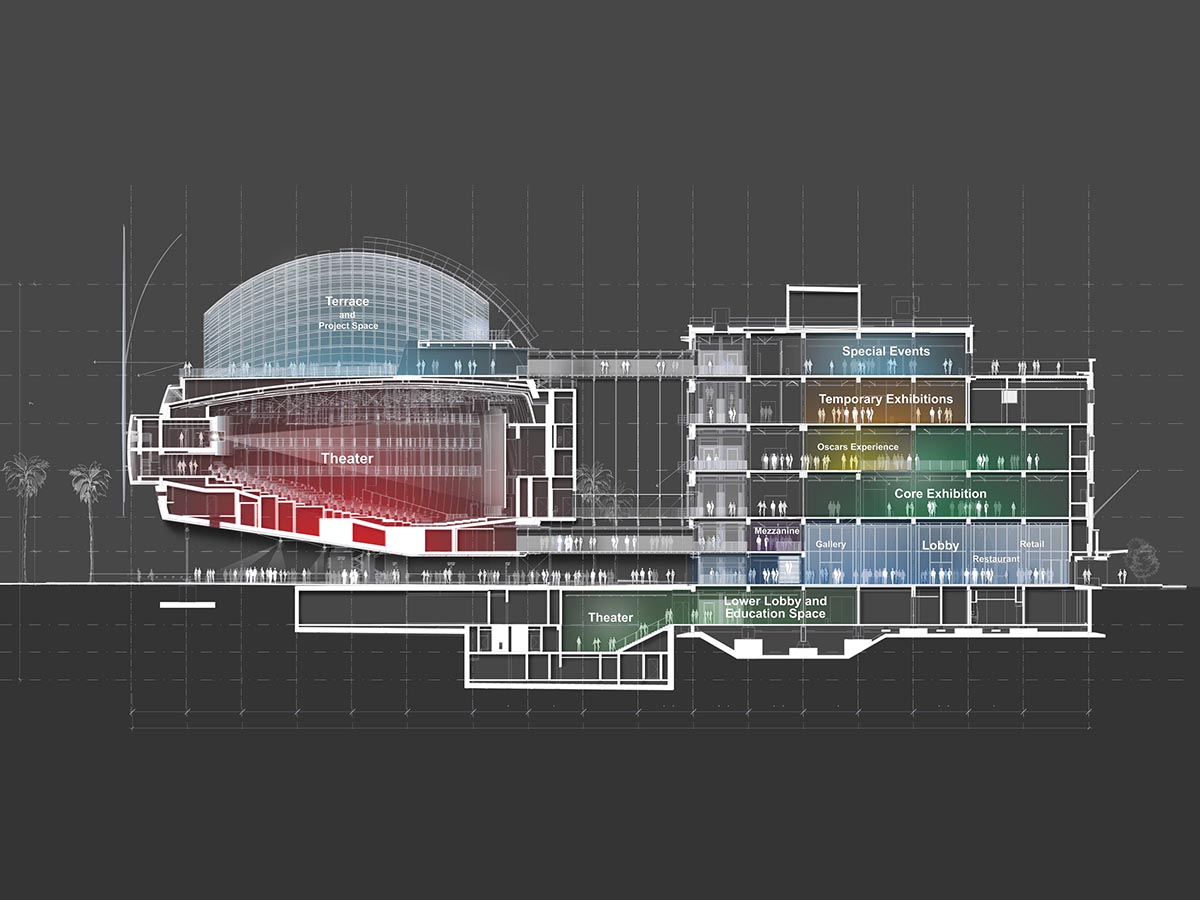 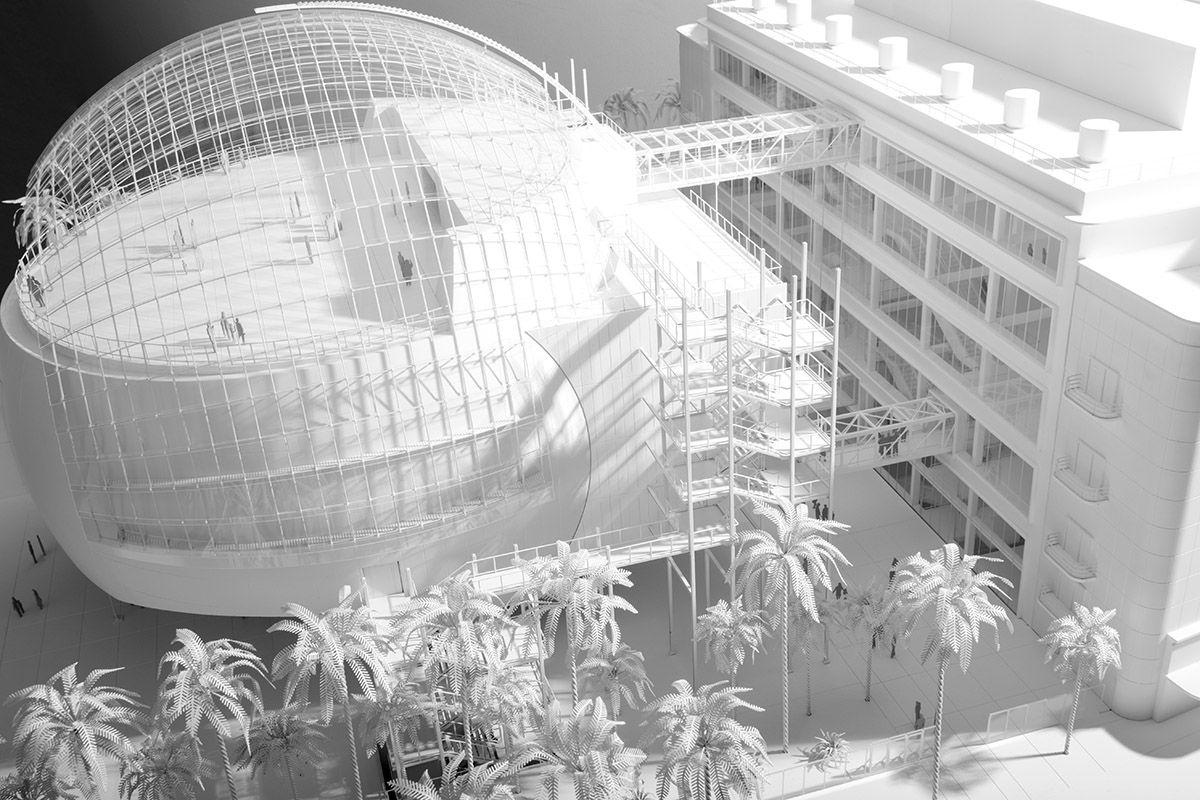 In an announcement in February 2020, although it was set to open in December 2020, however, the break out of Covid-19 has postponed plans for official opening.