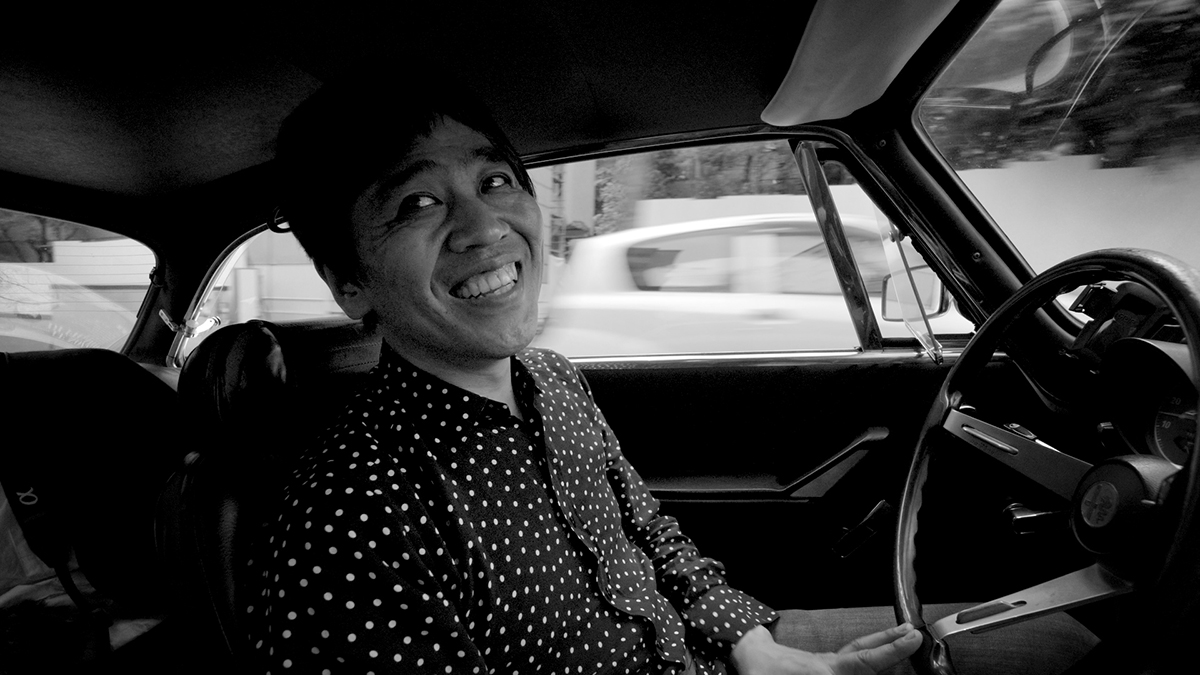 More than a portrait, in the classical sense, of one of the most talented and celebrated Japanese architect of today, the film renders in its pure spontaneity the experience of this friendly urban drift.

Ryue Nishizawa narrates along the way his strong relationship with his home town through some sites he personally affectionates, buildings that have influenced him, and some of his own architecture projects.

The film questions how rooted architecture practice is and how much the built and cultural environment feeds and shapes our imagination.

After the multi awarded Moriyama-San, Tokyo Ride is a new step of Bêka & Lemoine's immersion within Tokyo's busy daily life.

Tokyo Ride revisits the genre of the road movie in a very diaristic and personal way, taking us on board of Pritzker Prize Ryūe Nishizawa's vintage Alfa Romeo for a day long wandering in the streets of Tokyo, through sunshine and rain. 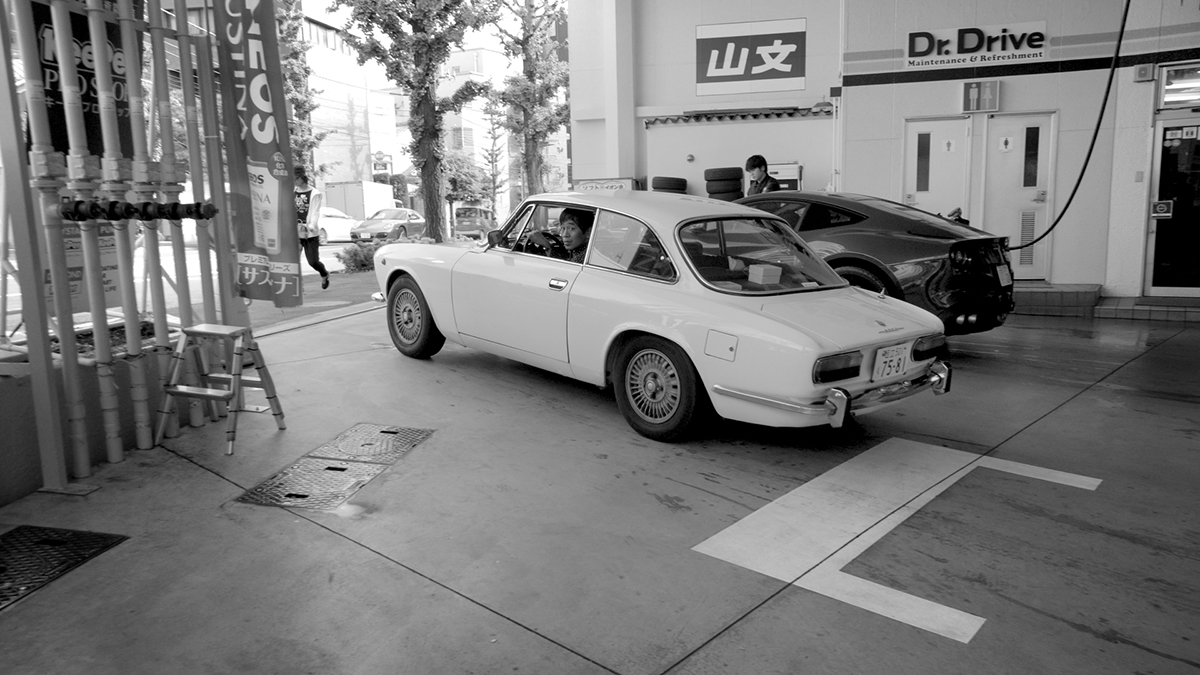 "Similar to the vision of a cat walking through buildings in the city," as the same Nishizawa described Ila and Louise’s approach to architecture, in Tokyo Ride. 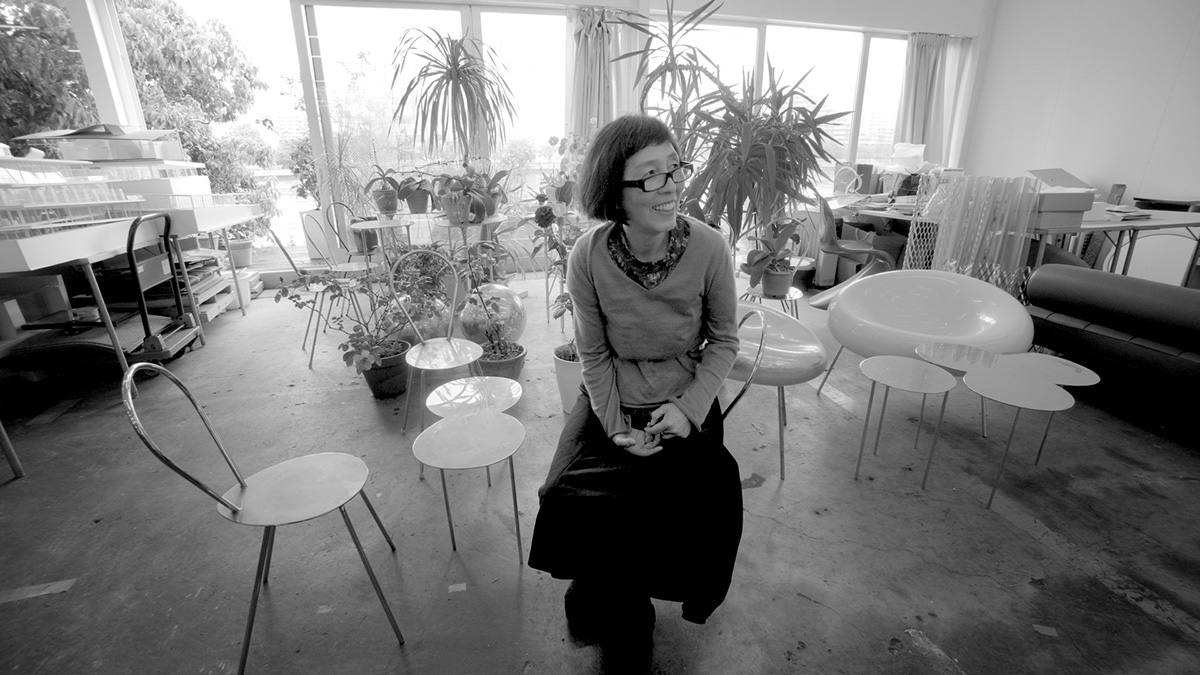 The film was first revealed at DocAviv 2020, a leading Oscar-qualifying documentary-only film festival, where was awarded with the “Artistic vision award”, the highest honor in the “Depth of field” competition, whose goal is to select “films that push the envelope of the genre, redefining the word documentary". 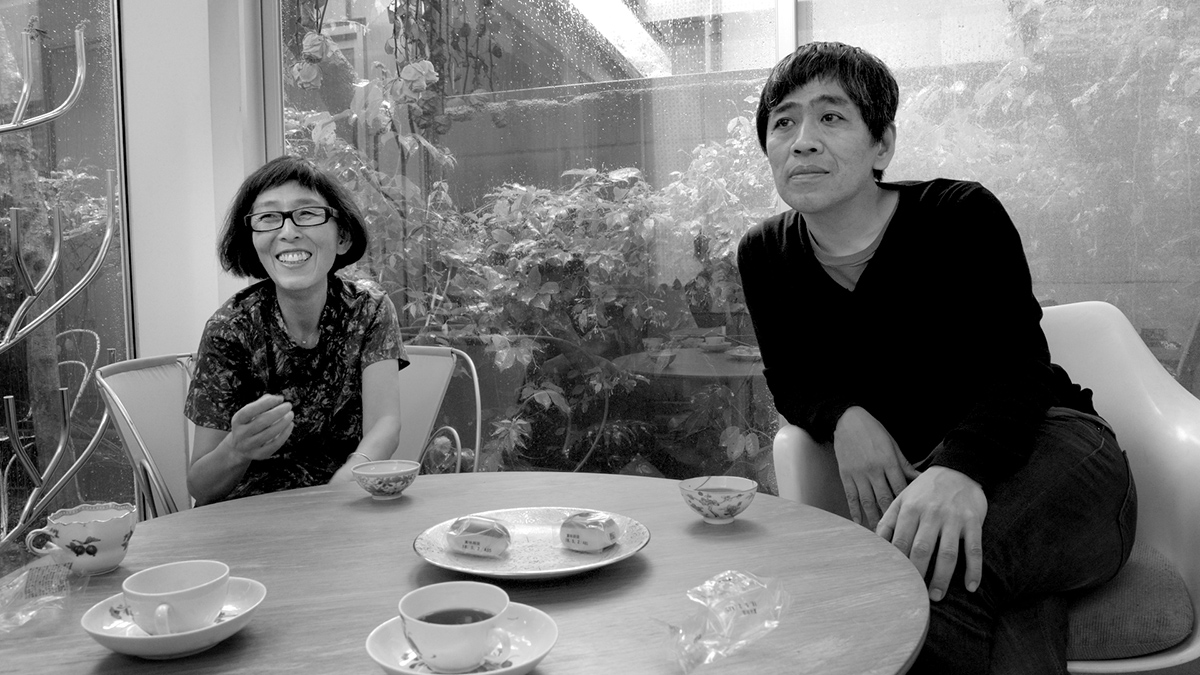 "The directors do not pretend to encompass the entire oeuvre of Ryue Nishizawa, but something in the intimacy of the car ride (the car being the undeniable film's supporting actor), creates exceptional conditions to getting to know his personality and his world," said the Jury's justification, who prized its reflective aspect. 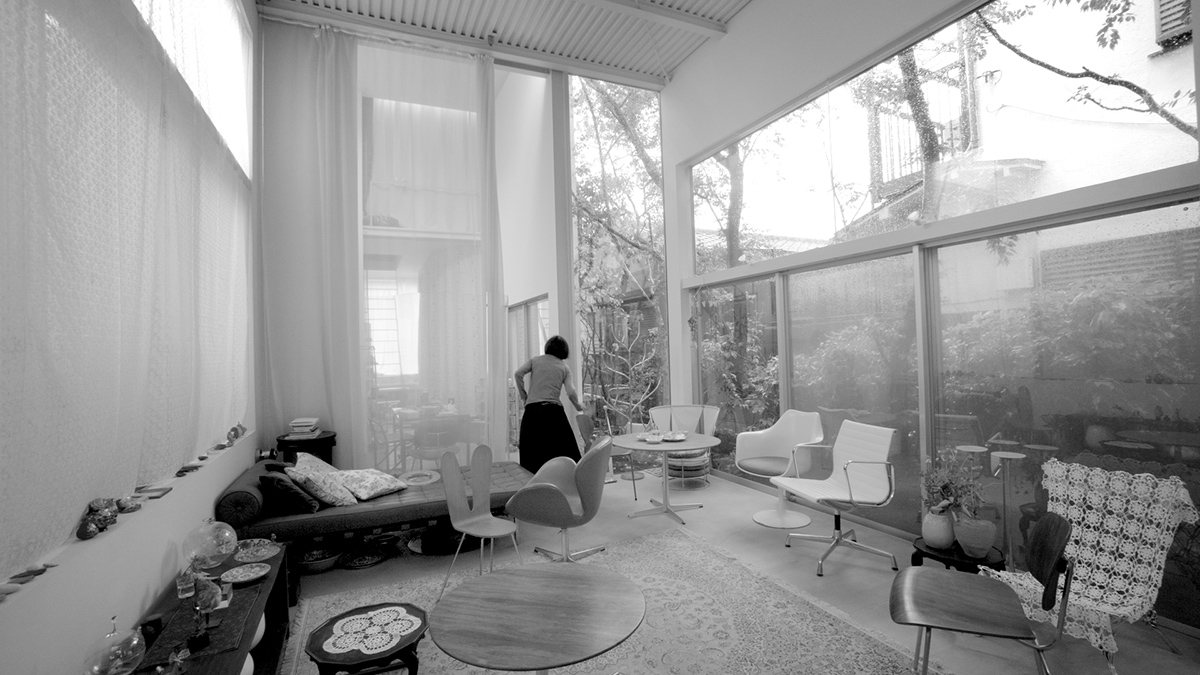 Tokyo Ride will soon première in many major architecture film festivals both in Europe and in North America, with screenings at the next CAFx in Copenhagen, AFFR in Rotterdam, MDFF in Milan and ADFF in New York, among other cities.

"Your work made me very excited. Your sense of music is great," said Yasuo Moriyama, aka Moriyama-San.