"Collectively as an industry, we have failed to address the climate crisis" says ACAN 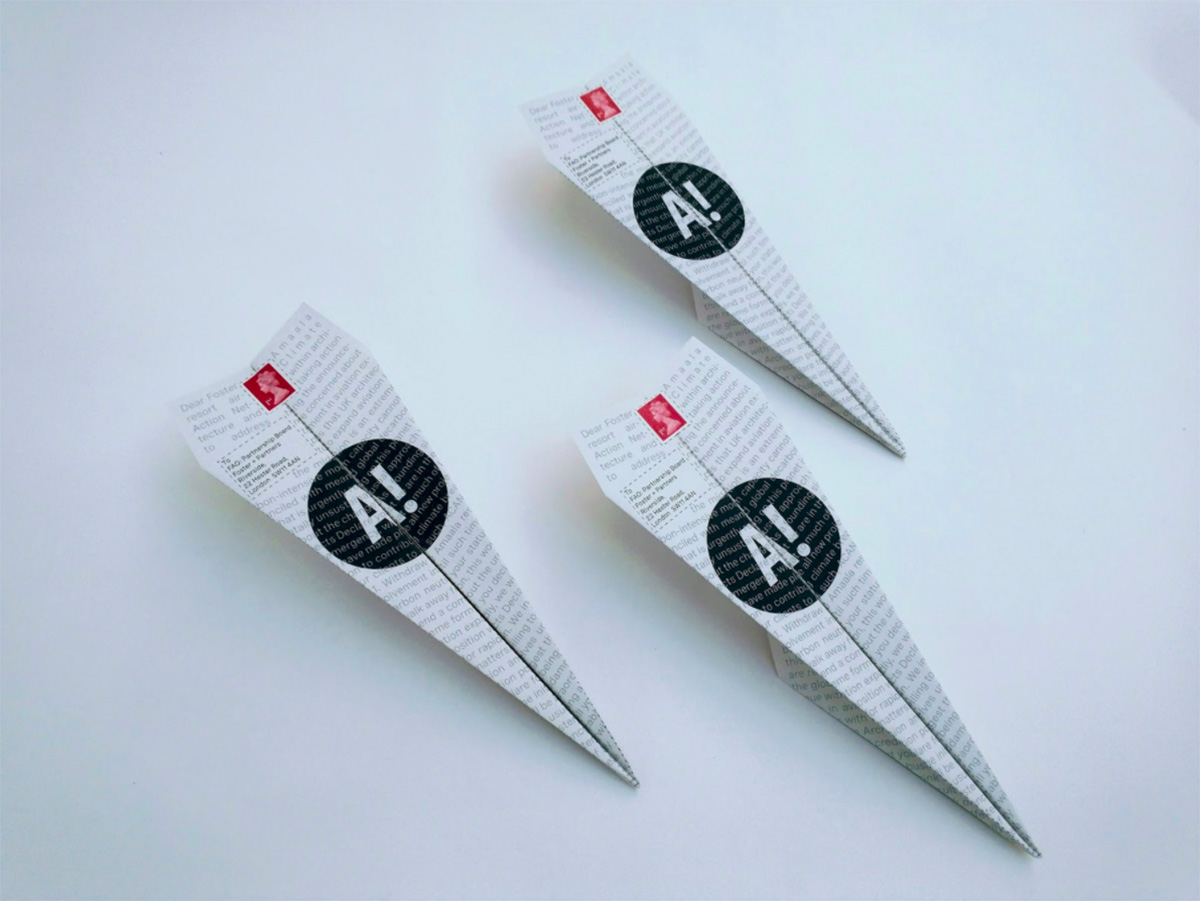 In a post published on its website, ACAN has criticized the two firms and said that instead of fighting with climate climate and showing leadership in this industry, the two firms choice to continue to work on their aviation projects, which seems their priority is more important than "being part of collective industry effort to address the largest crisis of our time."

"In releasing their statement and withdrawing from Architects Declare, Foster + Partners have made it clear that continuing to enable aviation expansion is more important to them than being part of a collective industry effort to address the largest crisis of our time," said ACAN.

"They have signalled very clearly that tackling the climate crisis is not their priority, especially when doing so would conflict with their business model." 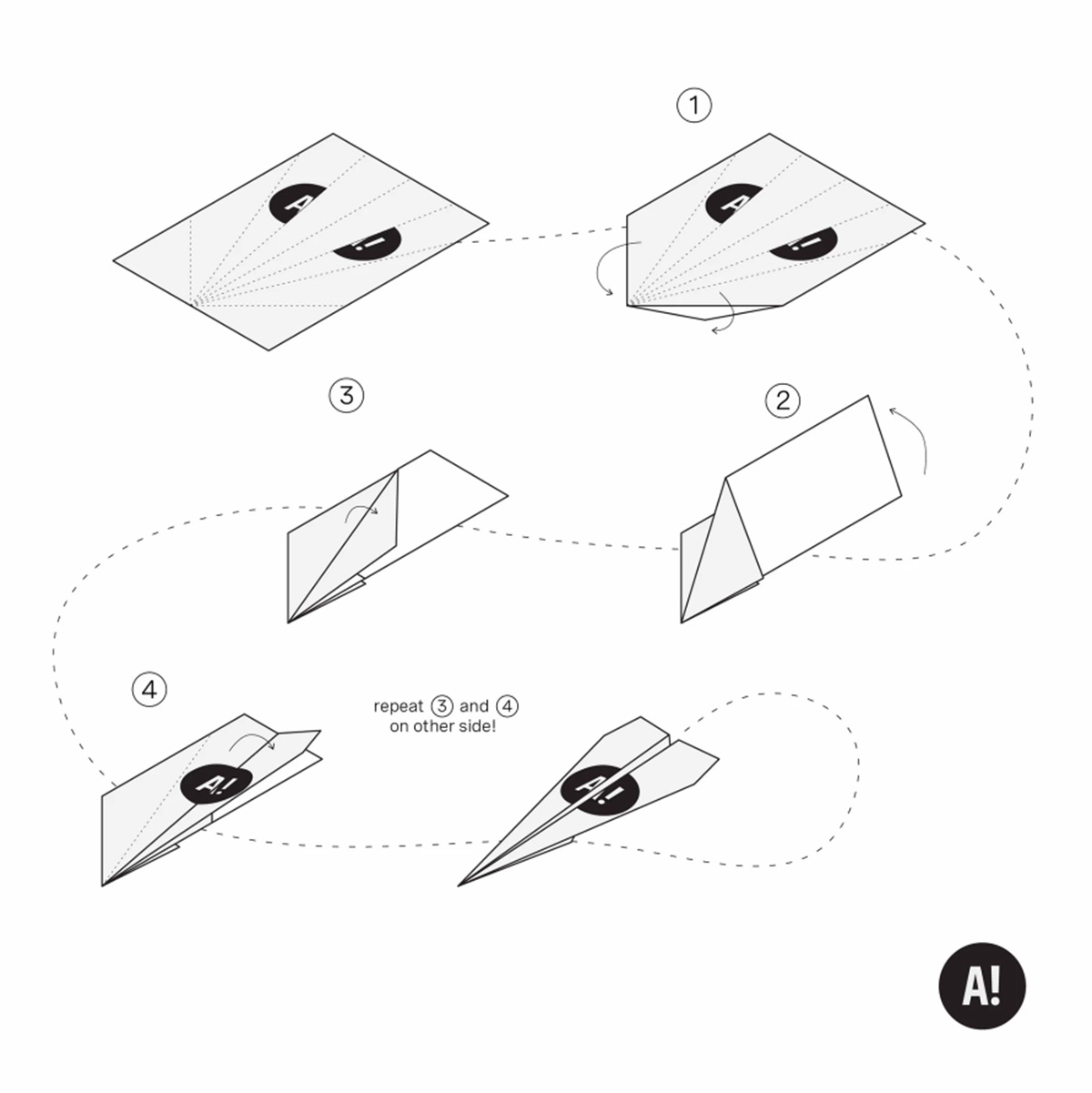 "Collectively as an industry, we have failed to address the climate crisis"

According to ACAN, with Zaha Hadid Architects and Foster + Partners' withdrawals, it shows that we have collectively failed to address the climate crisis. It said that the practices should have shown more defensive stances or shown their own praises.

"Speculations around when or if aviation will decarbonise are irrelevant. It is clear that this sector will not meaningfully decarbonise within the short window of 10 years that scientists have given us to halve global carbon emissions."

"Instead of practices taking defensive stances or singing their own praises, this moment calls for an honest reappraisal of why, collectively as an industry, we have failed to address the climate crisis," ACAN added.

"If efforts and ‘innovations’ to mitigate climate change and environmental destruction had been remotely successful to date, we would not have arrived at this terrifying precipice. Protest movements are rallying together around a more positive vision of the future that moves away from outdated notions of endless economic growth and techno-utopianism."

"The news today of Zaha Hadid Architects (ZHA) withdrawal from Architects Declare shows that there are many practices who are really only interested in pursuing business as usual," continued ACAN.

"Statements from both of these practices are rooted in obsolete, hubristic ideologies which bear much responsibility for our failure to respect planetary boundaries."

On Monday 20th July, ACAN sent to its members paper planes to have an urgent action and "to pause their involvement in aviation expansion". On Friday, 4th December, the UK Government also announced plans aiming to reduce carbon emissions by 68 per cent by 2030, compared to 1990 levels. However, he UK’s Nationally Determined Contribution (NDC) under the Paris Climate Agreement target does not include aviation industry and shipping.

"We can acknowledge that some advancements have been made but not of the scale or nature required. The built environment is still responsible for some 40% of carbon emissions," said ACAN.

"Rather than ‘wind the clock backwards’ we must recognise it as a timer ticking down towards a point of climate and ecological breakdown that we cannot return from. The facts are clear and alarm bells are ringing all around us."

ACAN has called on architects and other employees at ZHA and Foster + Partners to join its movement and act individually to take a meaningful action in the climate change.

"ACAN will continue agitating for the entire industry to treat the climate and ecological crisis as the severe existential threat that it is," said ACAN.

"We welcome all individuals who share in our aims to join our efforts; regardless of who you work for, or what you may be working on in your day job(s)."

"If you work for Foster + Partners, ZHA or indeed any practice, please know that you are welcome to join our movement and take meaningful action outside of your employment. It is vital we speak truth to power and take action together."