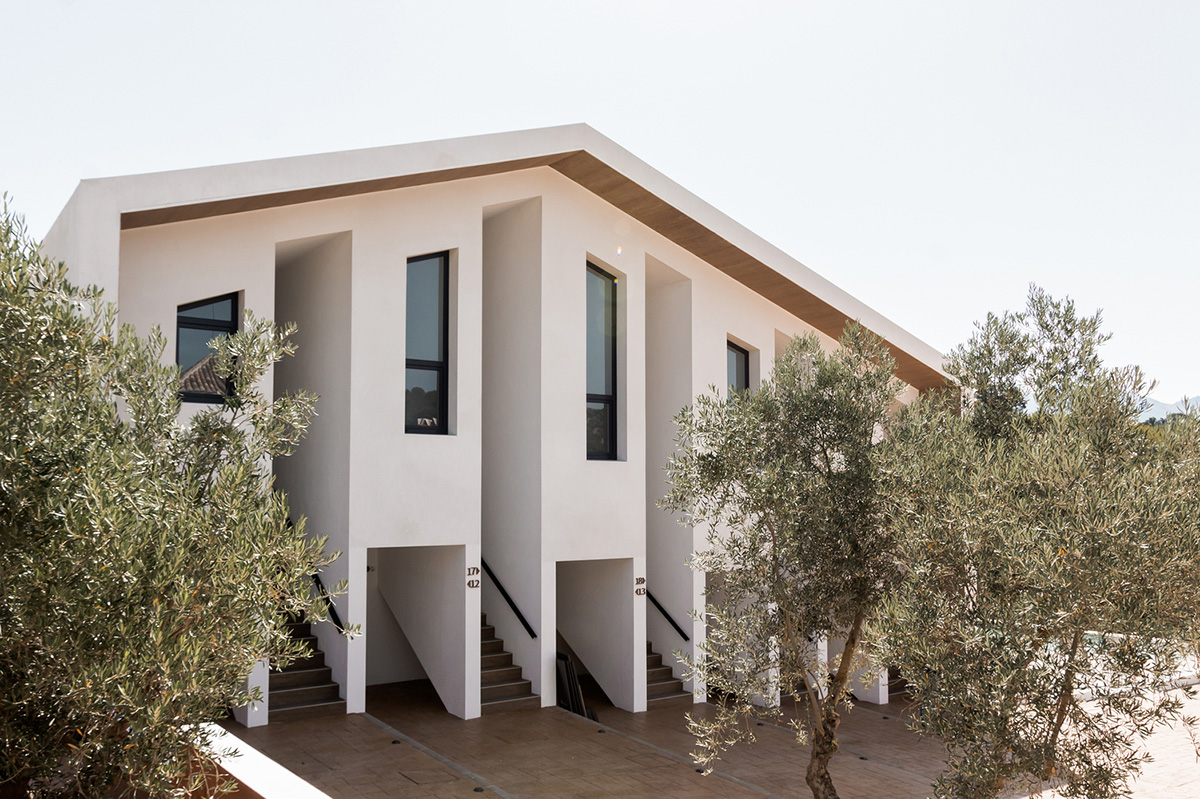 The project, named Rural Hotel in an Olive Grove, the project emerged as an expansion of the original existing Cortijo - traditional cottage, ready to be part of an increasing demand in rural tourism.

The buildings are located in the heart of a plantation full of olive trees and has some sort of traditional identity that tells the history of the existing site. 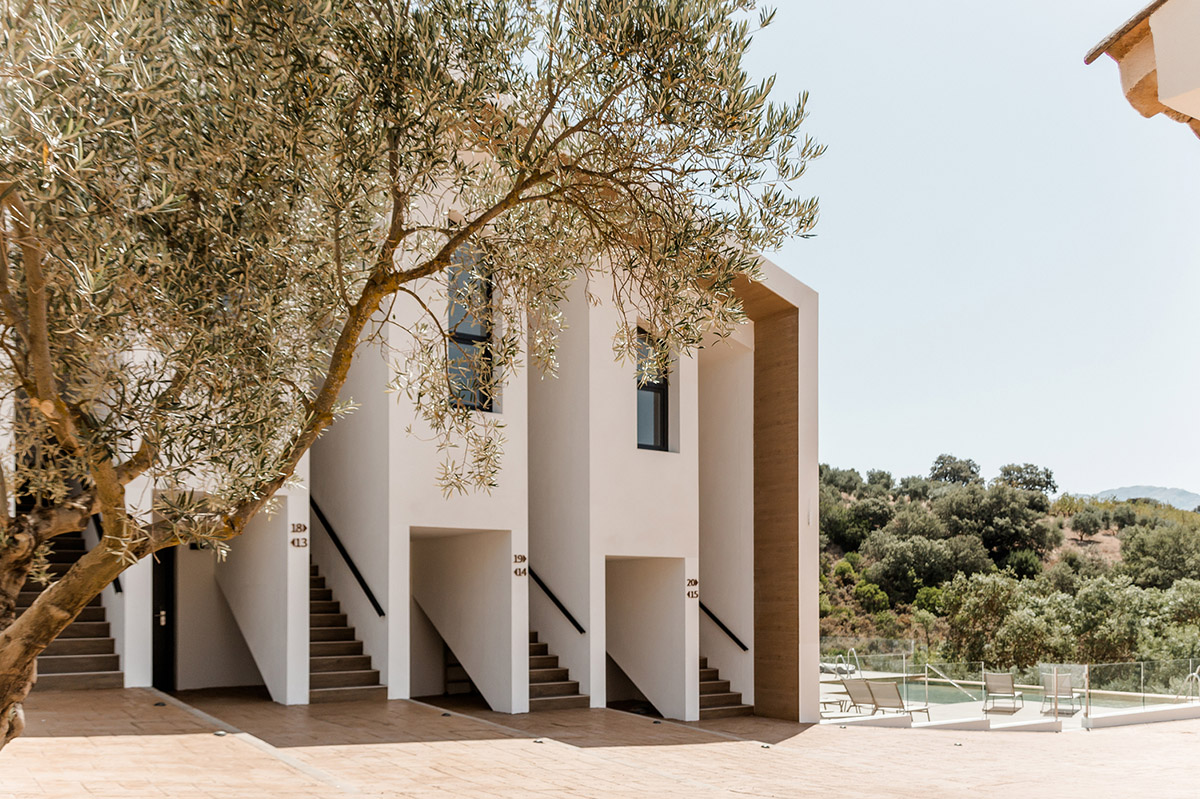 "When someone travels around Andalucia it is difficult not to pay attention to these green structures organized through streets where the trees are proud and convinced of their worth," said GANA Arquitectura.

"That is why the hotel had to pay tribute to such a characteristic natural environment. The beauty behind the breathtaking environment of this plot is something that impresses from first sight." 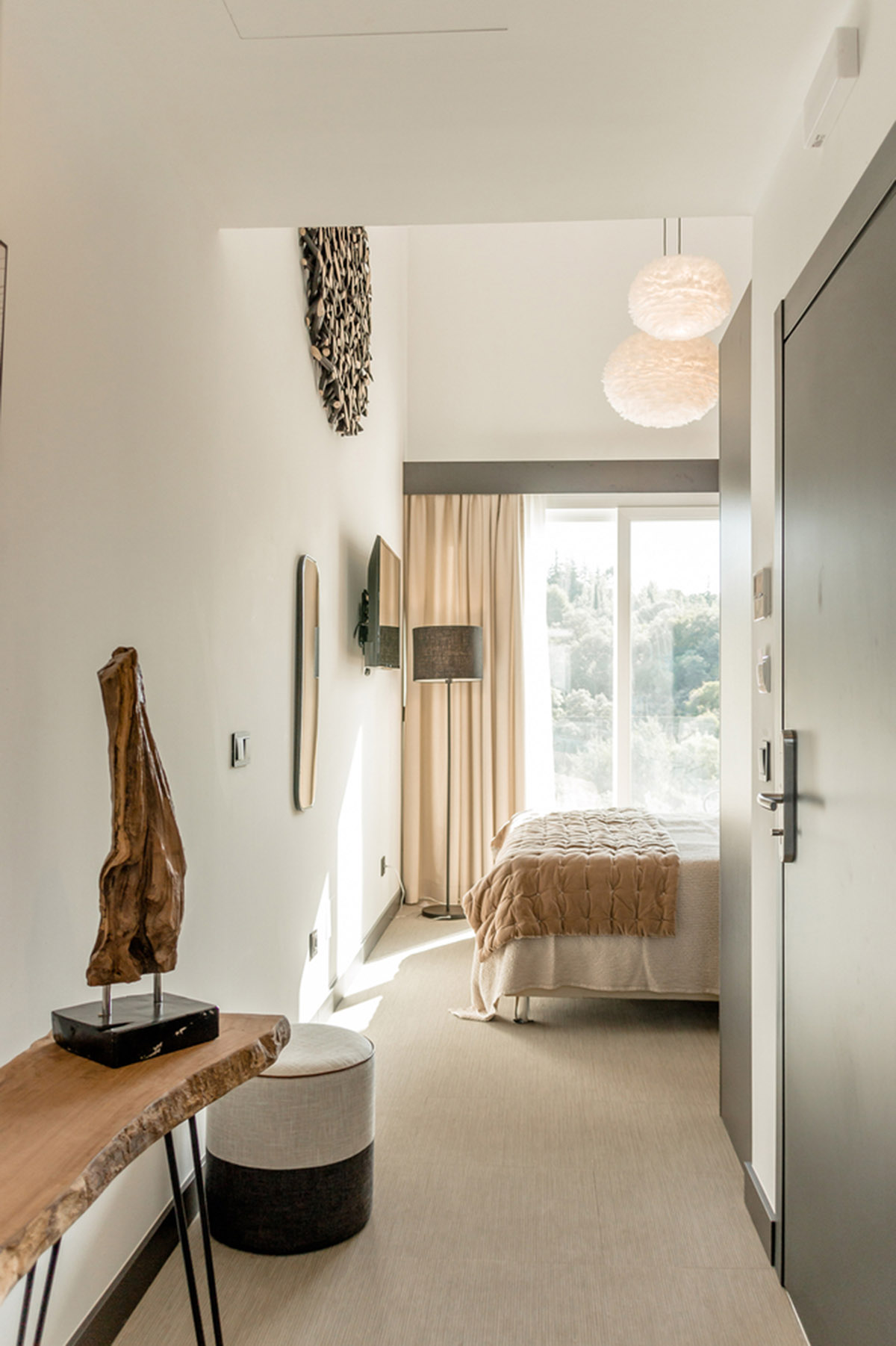 The key aspect of the project was to achieve an interior-exterior connection that is as permeable as possible, without thereby damaging the essence of this peculiar building in any way, according to the studio. 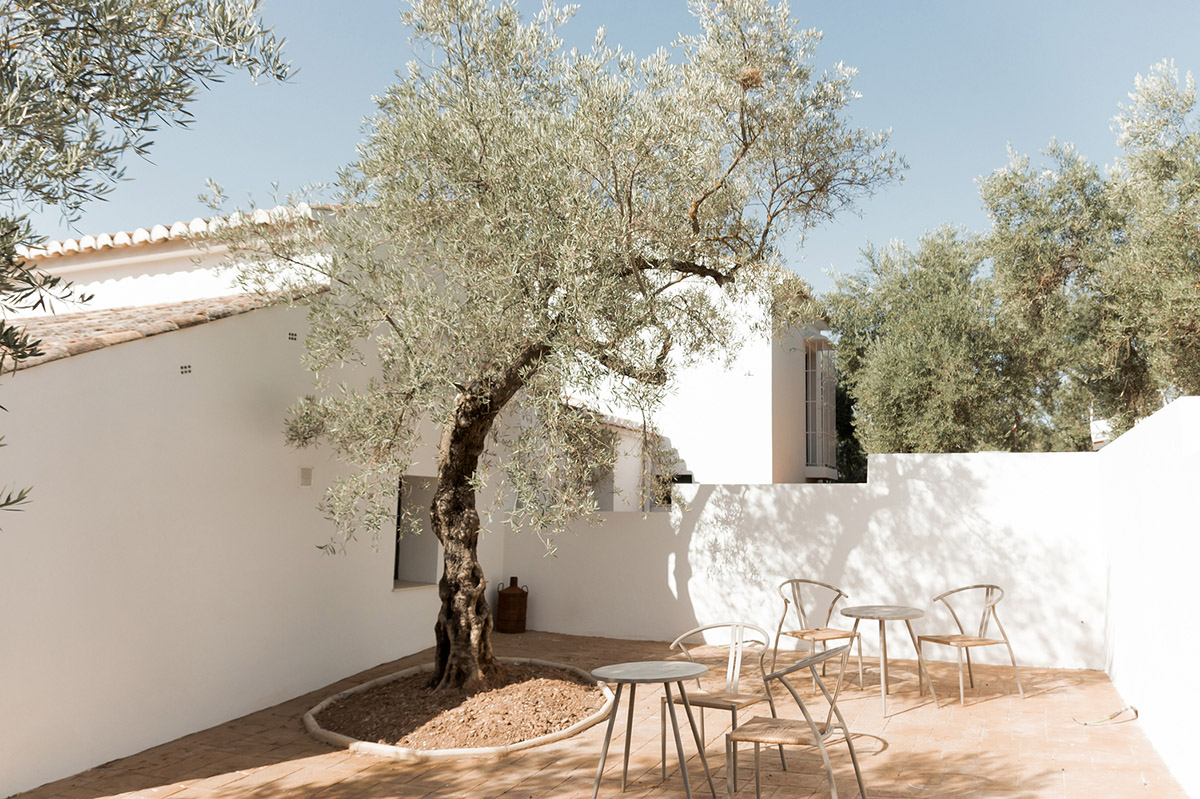 In contrast to this house, the project site also had a storehouse linked to the existing agricultural exploitation that was integrated into the project through the mandatory Proyecto de Actuacion (Urban Planning Development).

As the studio summarizes, the administrative procedure of the project allowed the simple adaptation of these two buildings, which after the renovation and extension designed answer efficiently the requirements of this new activity. 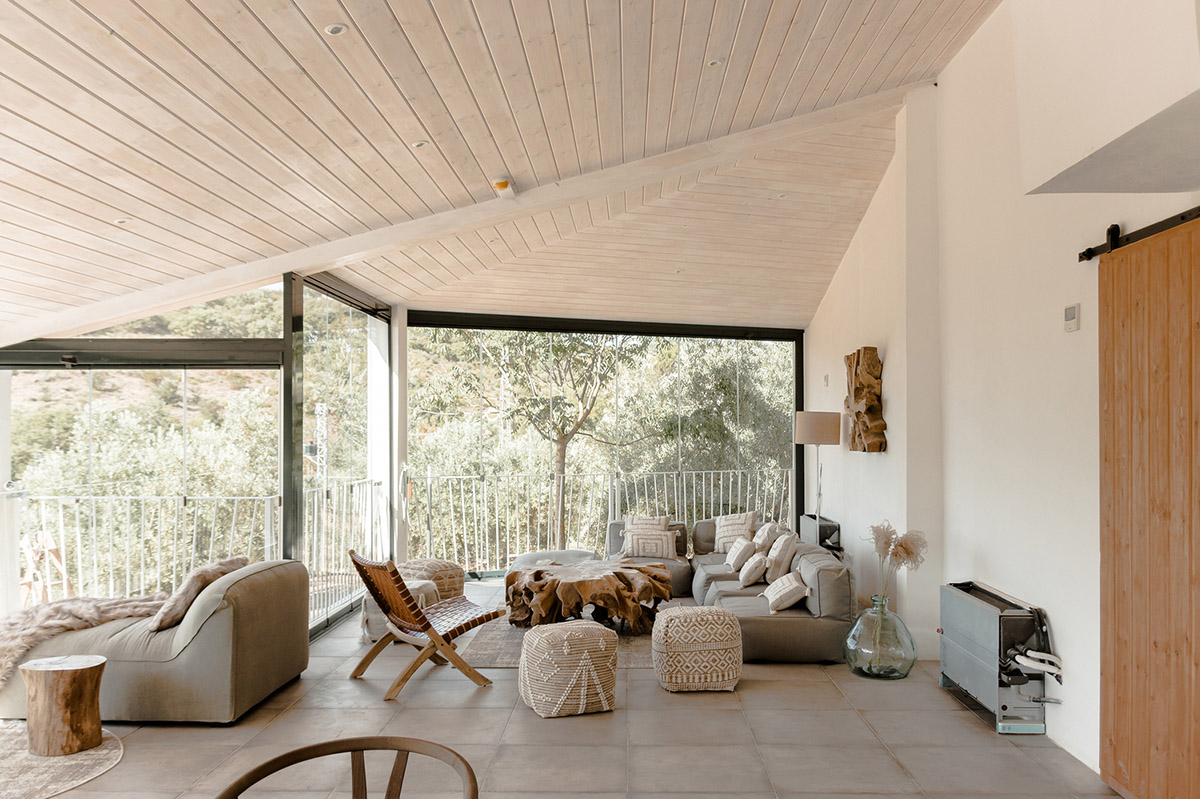 Based on the project requirements and the procedures, the result of the intervention set out a perfect harmony between traditional and contemporary architecture, over the amazing influence of nature in its purest form. 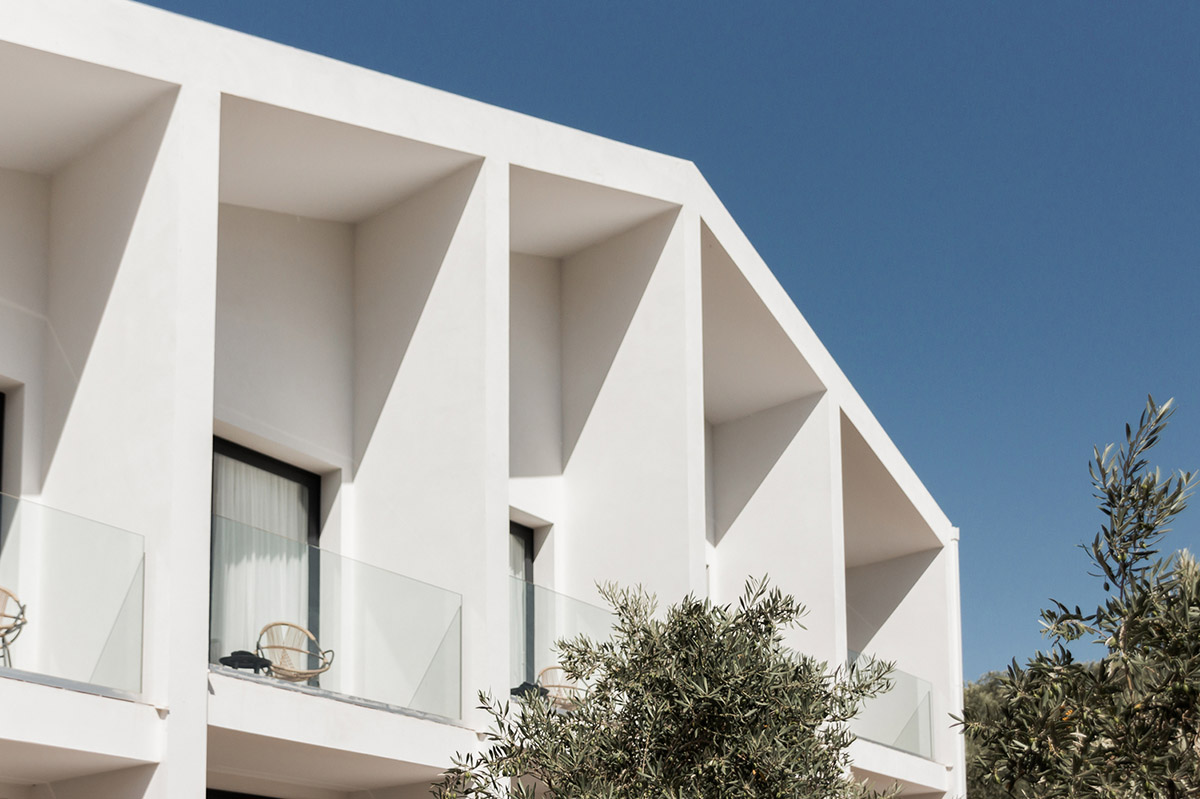 In this way, the common areas, together with half of the rooms, are located in the old farmhouse, giving these rooms and therefore the whole hotel its own indisputable identity, taking advantage of the heights and materials typical of that time. 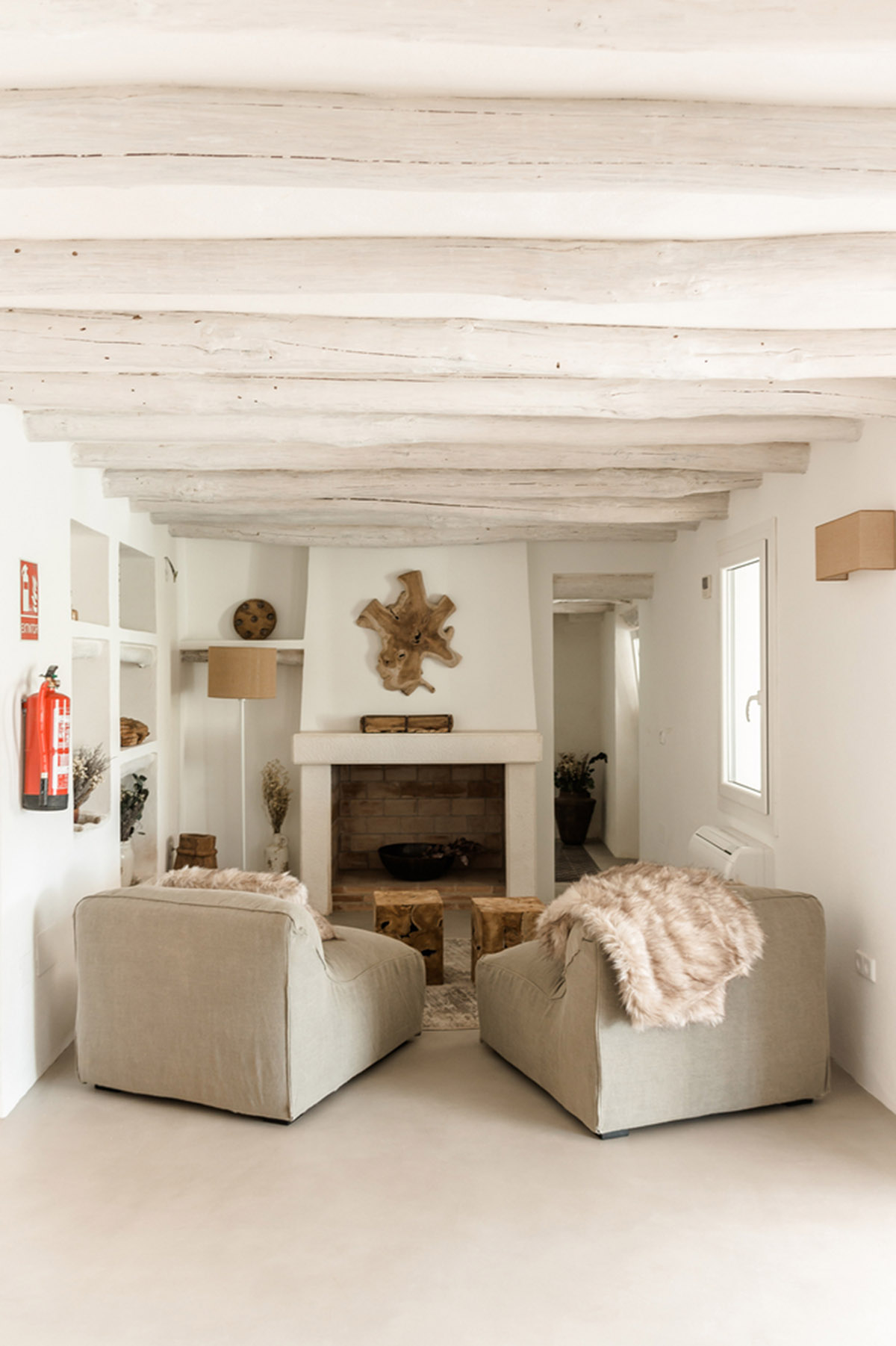 The remaining ten rooms were designed in a deliberately contemporary style, by the use of completely different materials and bigger slenderness. 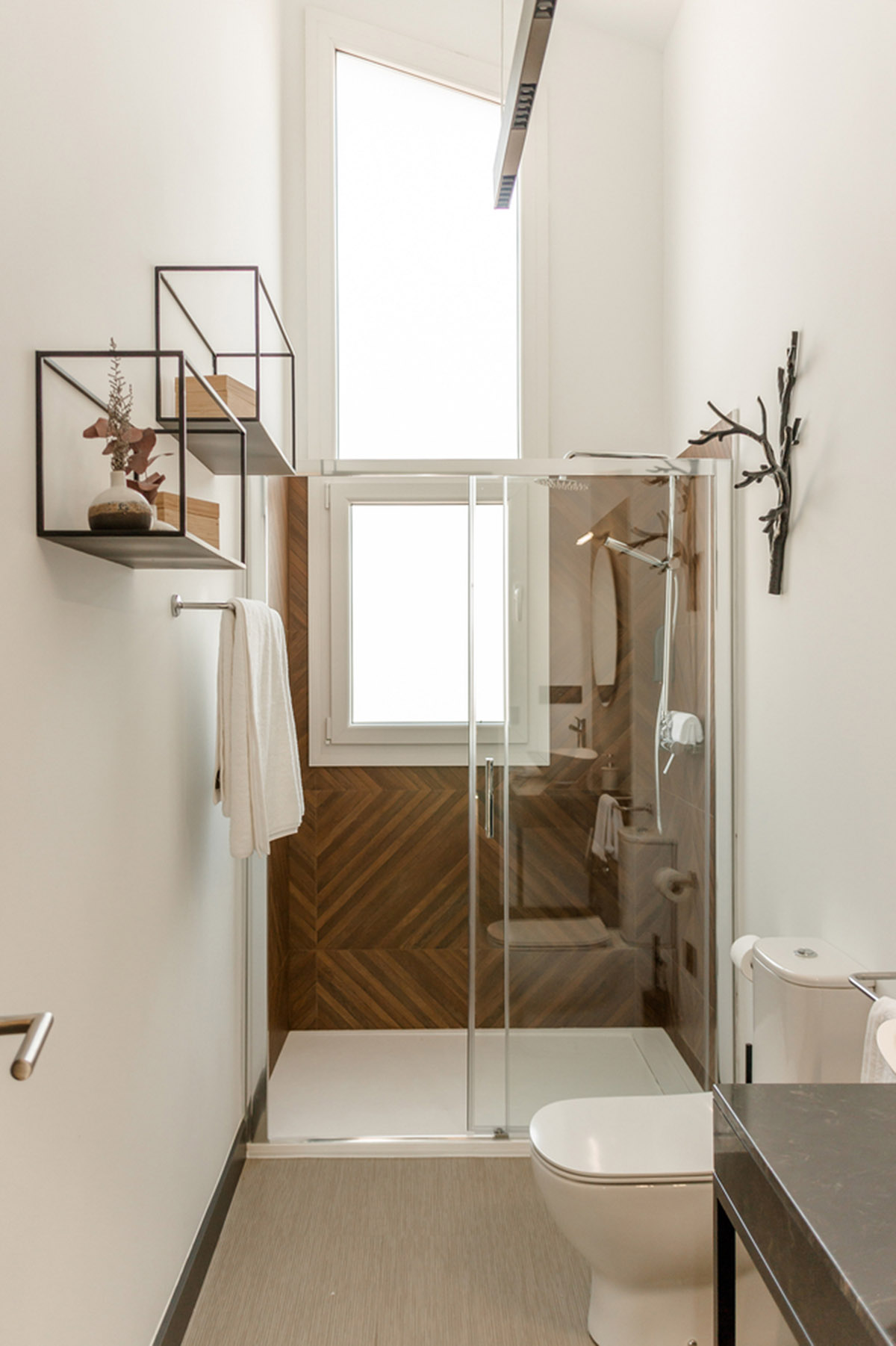 The outdoor access terrace, designed as a plaza, not only distributes the visitor through the different rooms but also allows the user to enjoy a pool area equipped with the best spa facilities, as well as recreational spaces where to disconnect from the current daily routine. 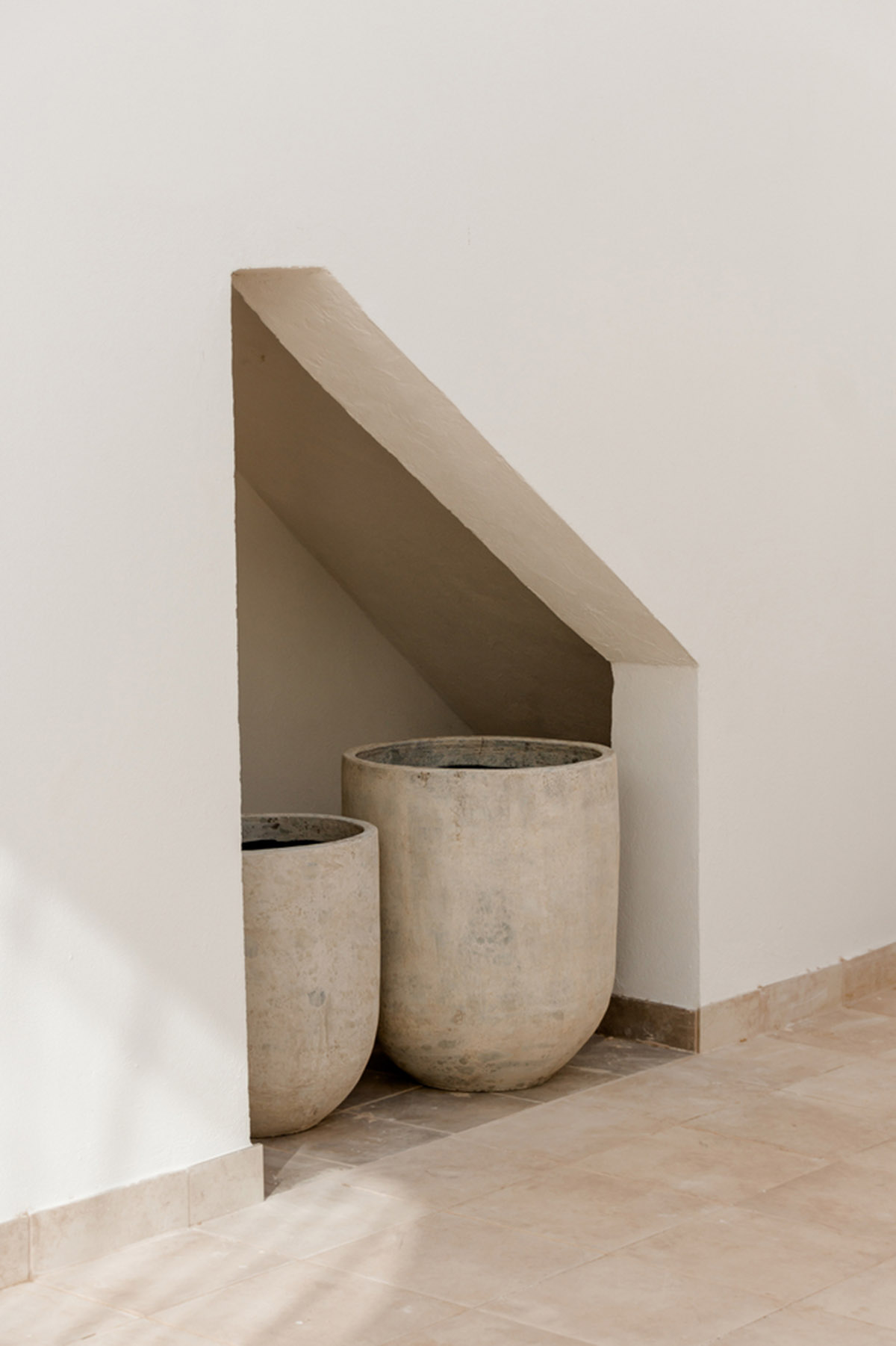 "This is how all the rooms converge towards the interstices generated in between the buildings so that the rooms can be opened exclusively towards the immediate natural environment," added the studio.

"An unbeatable backdrop that makes this hotel a unique building ready to become a benchmark in the sector throughout the province." 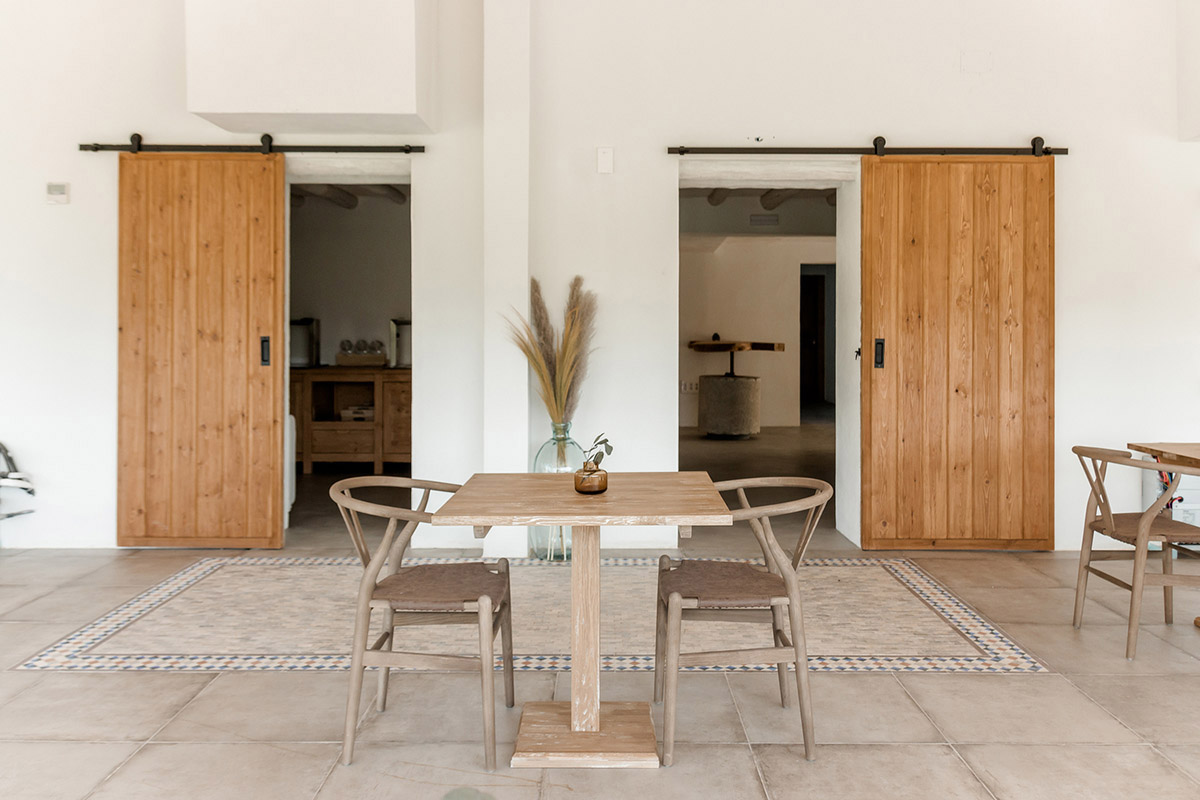 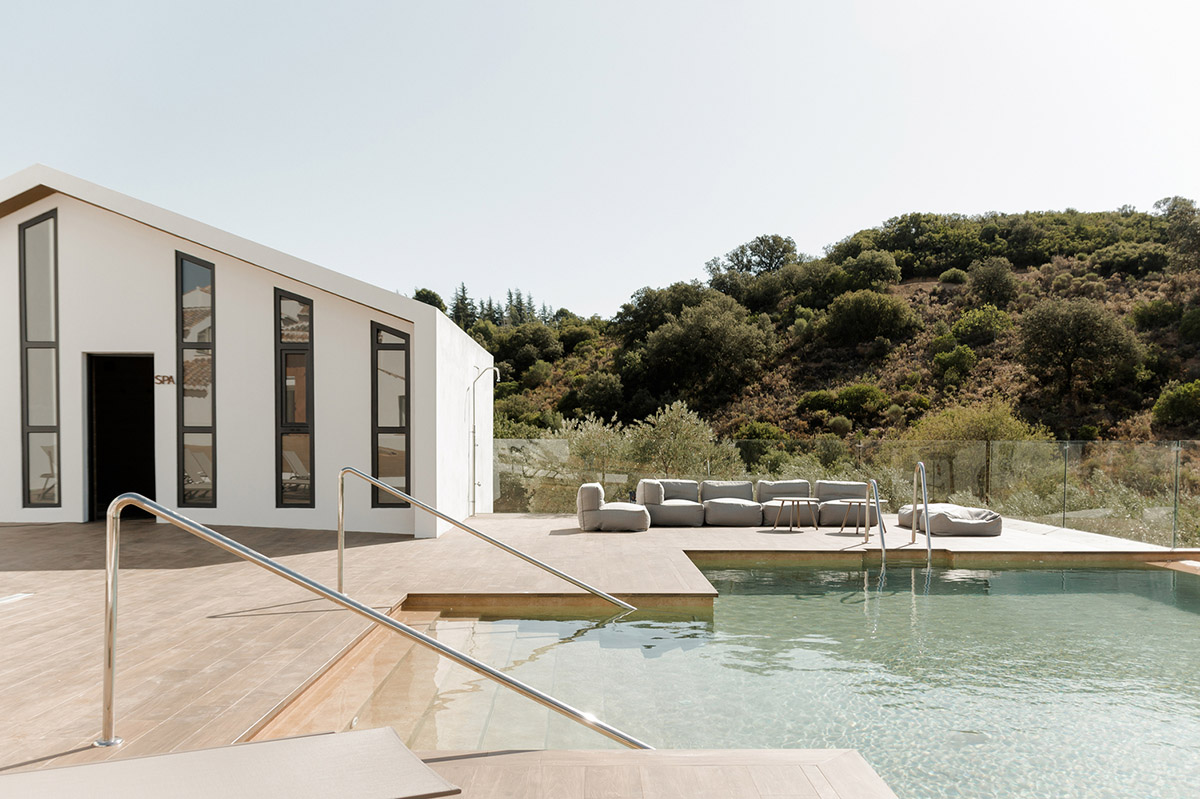 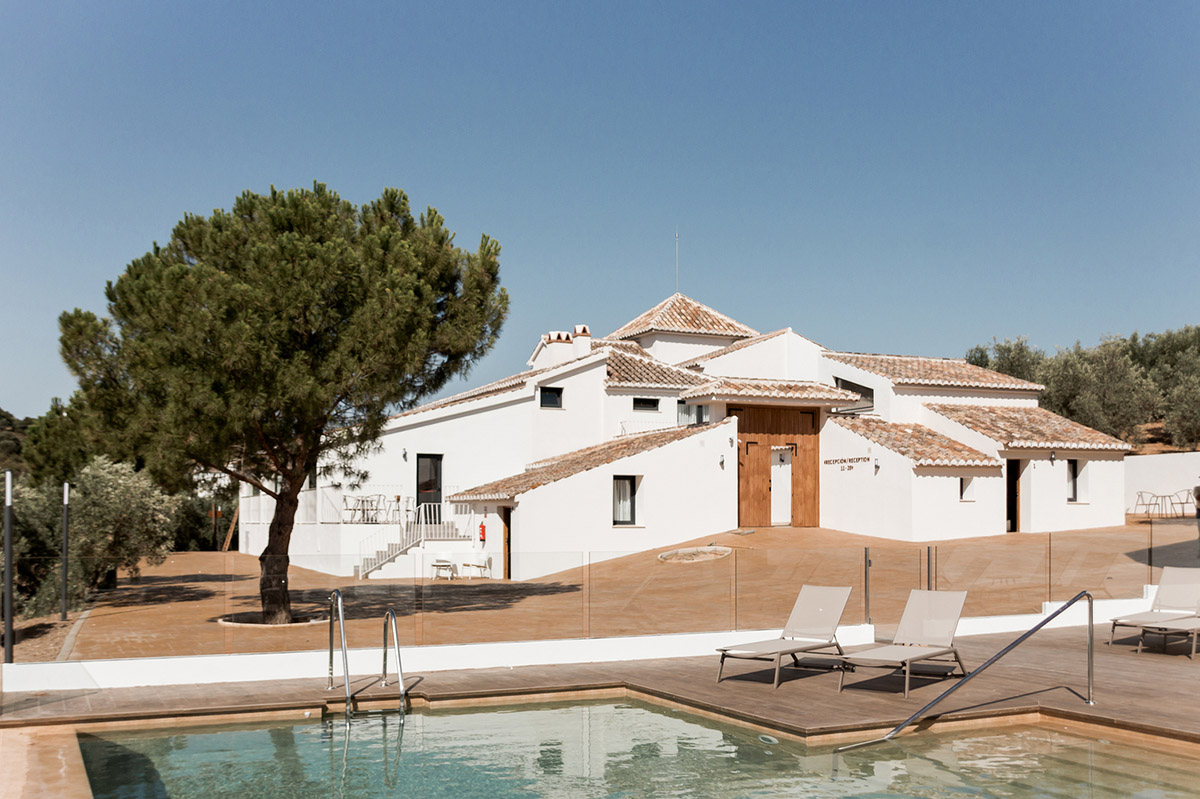 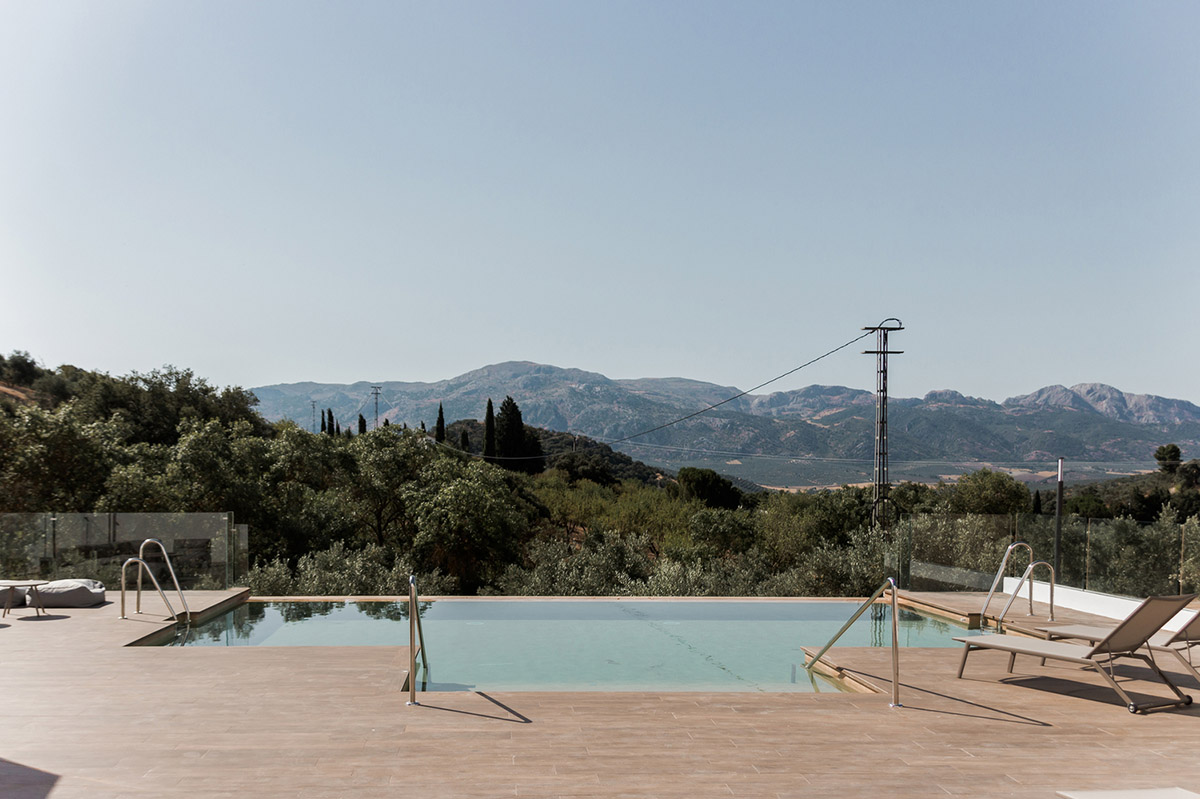 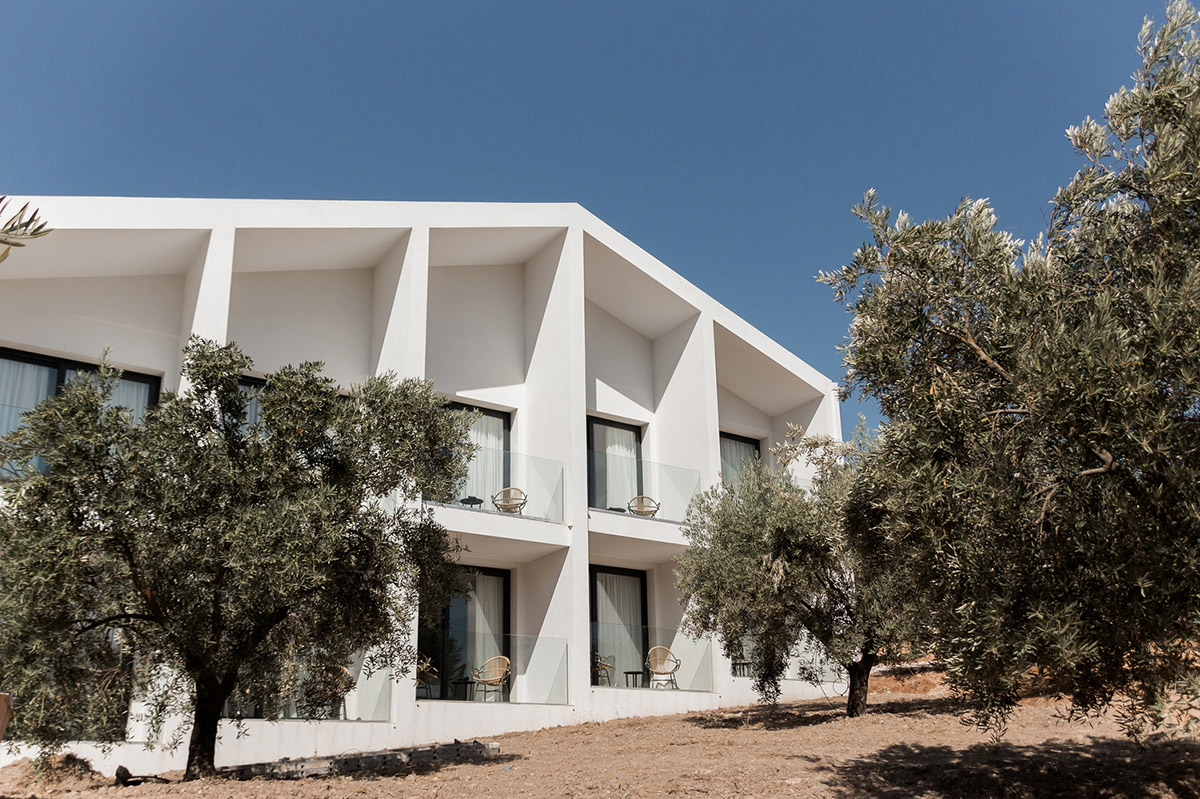 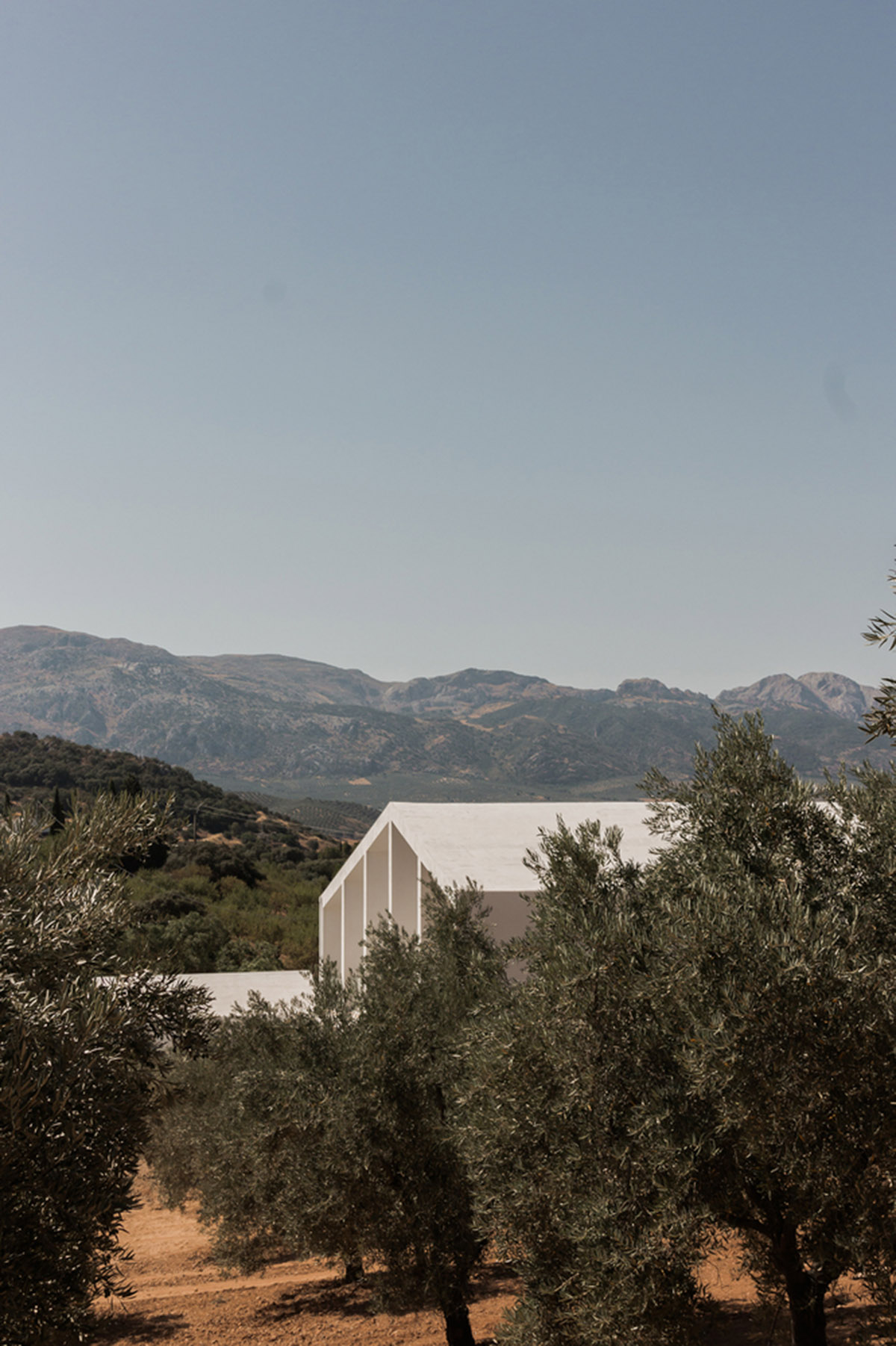 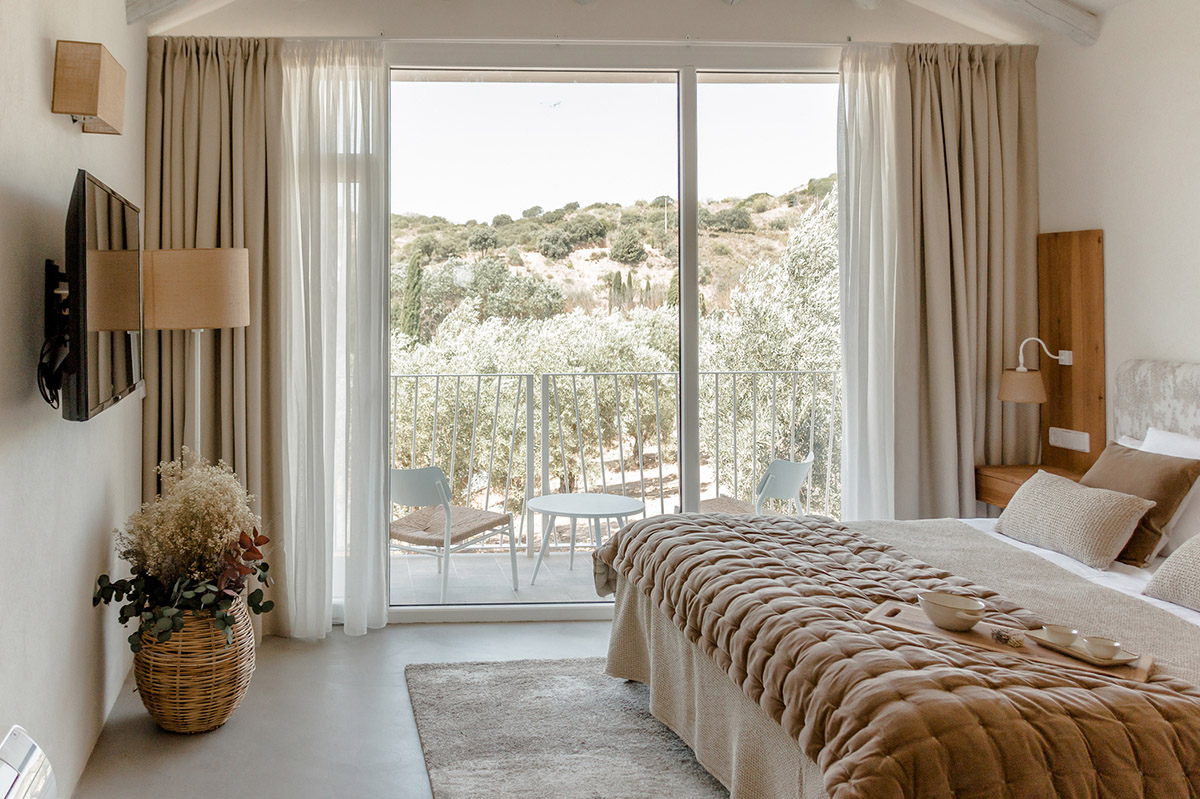 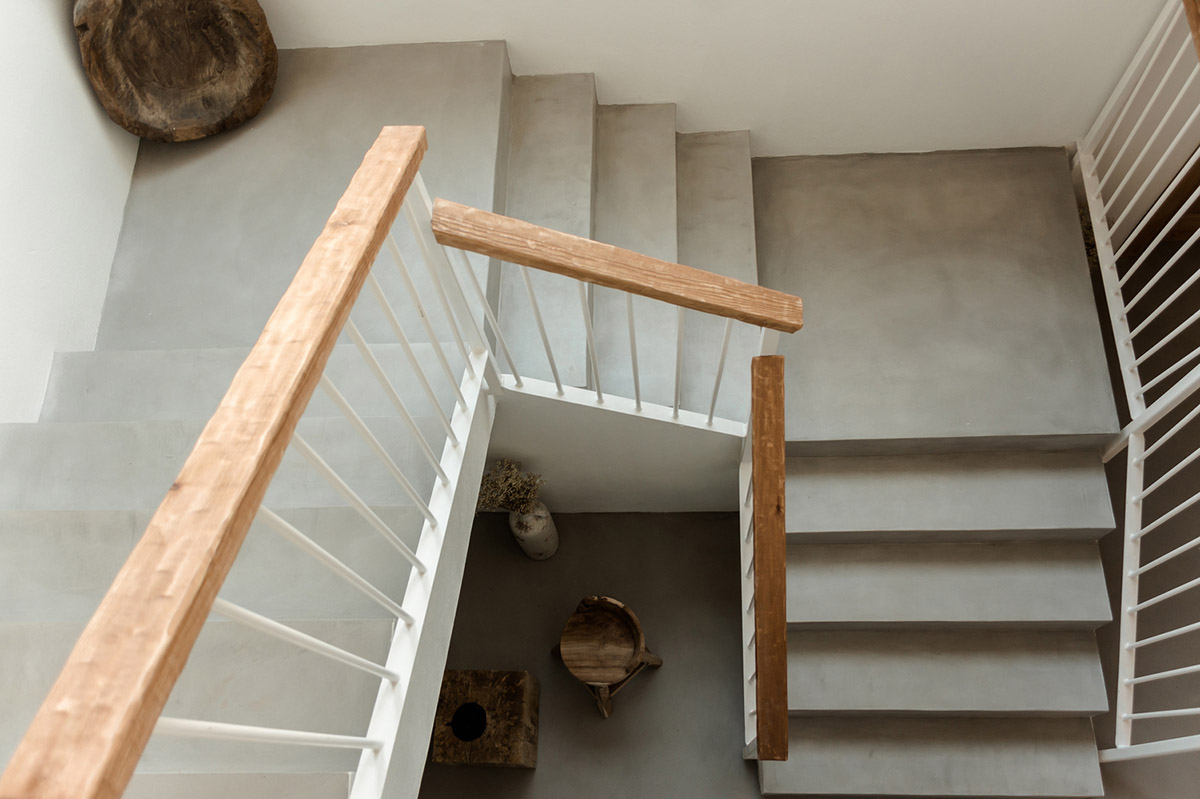 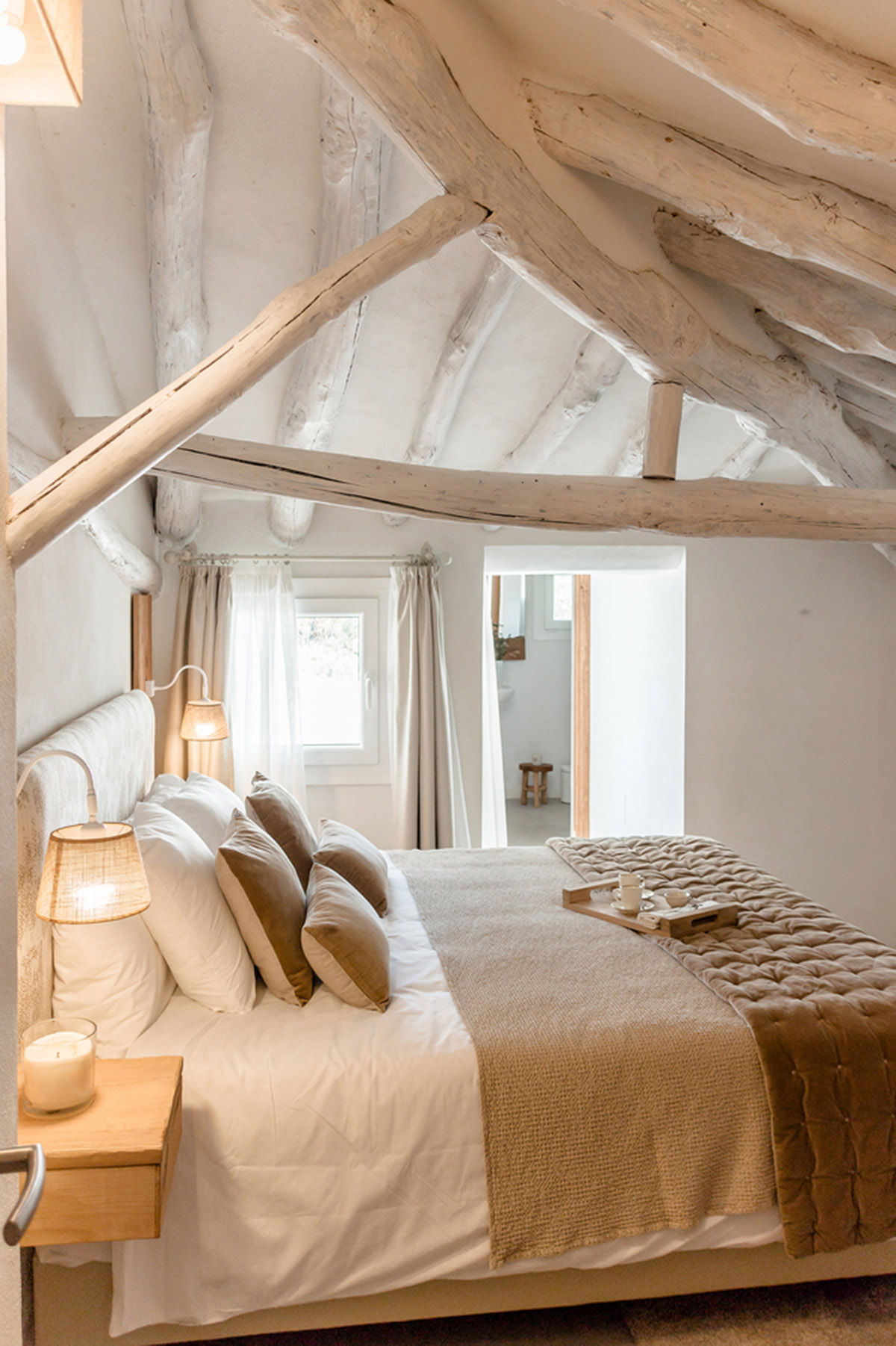 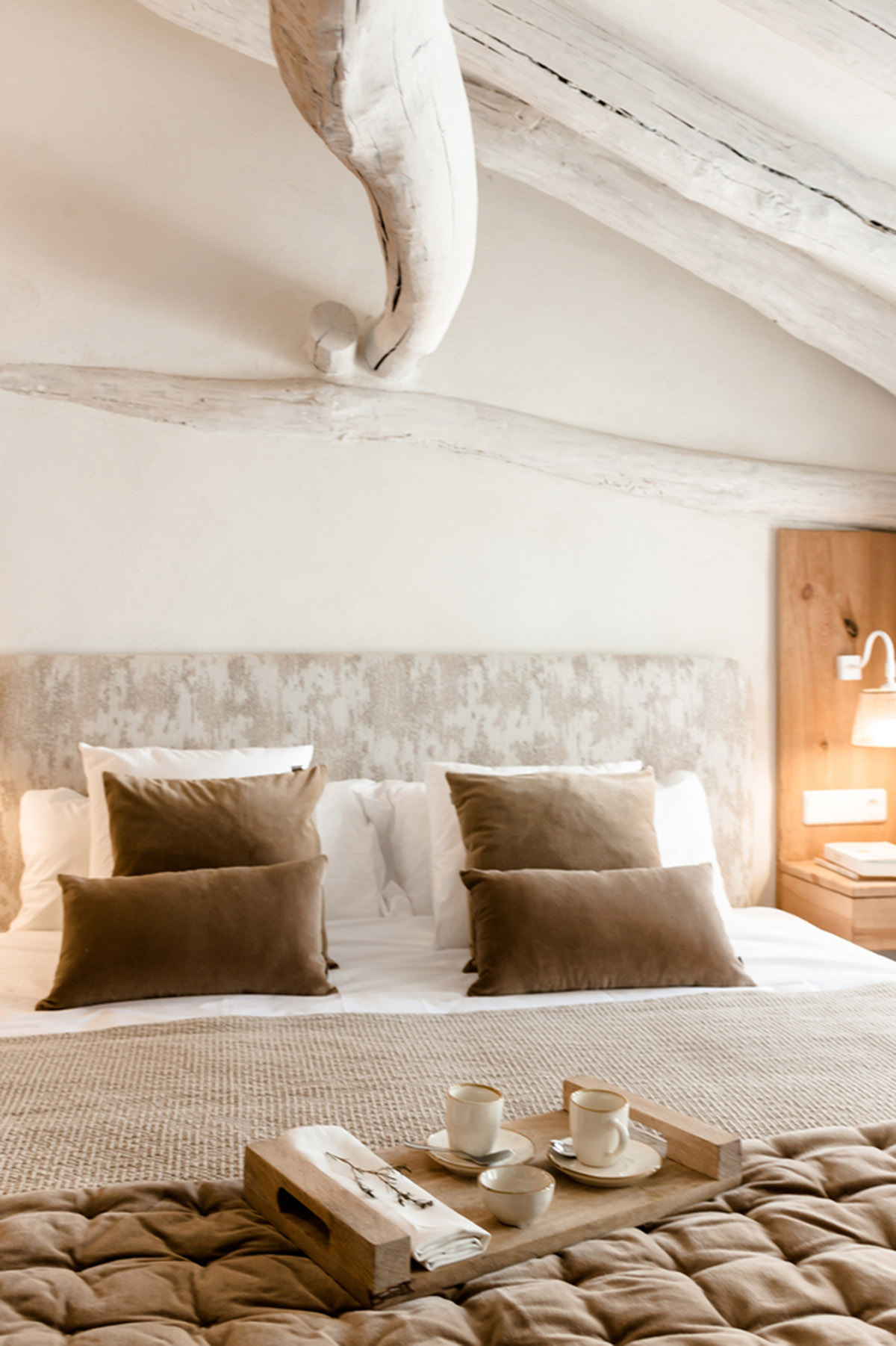 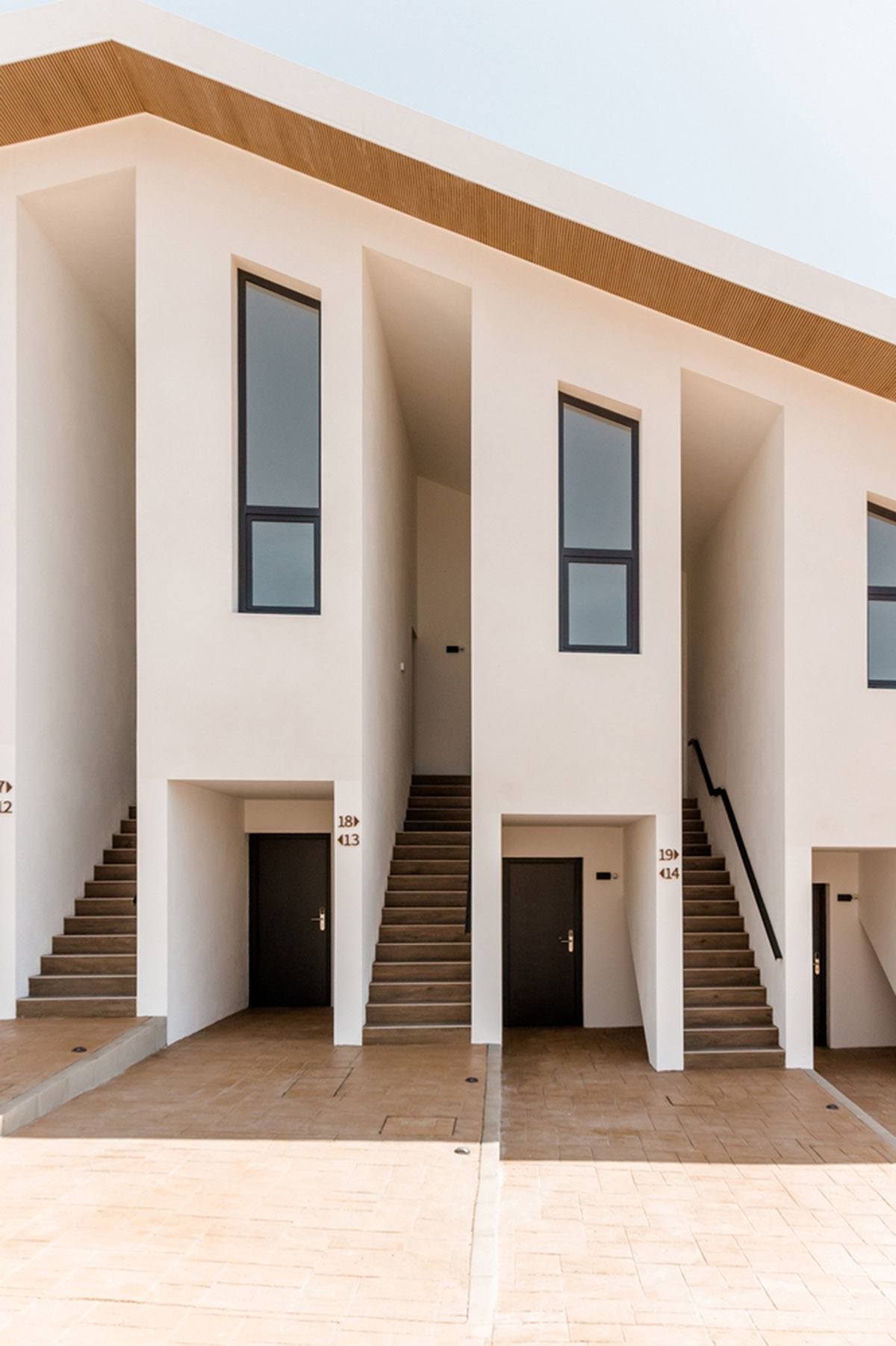 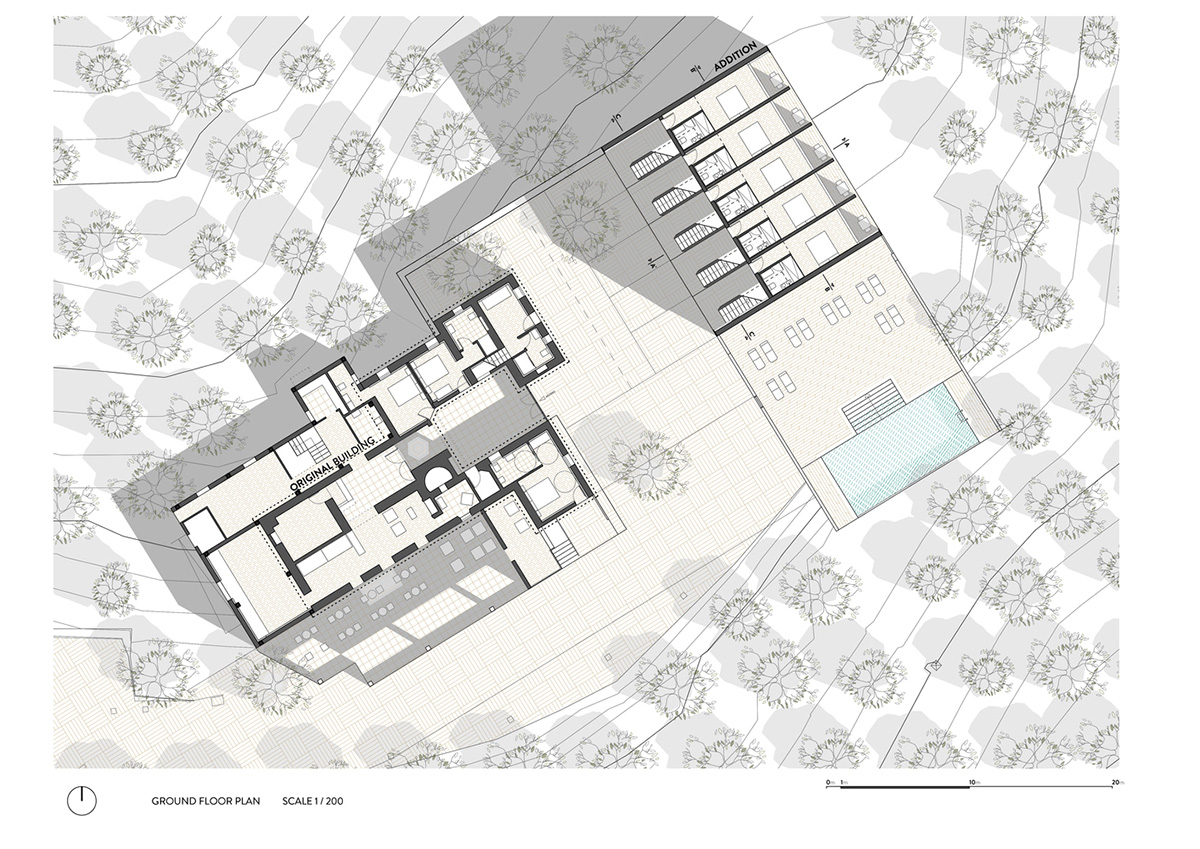 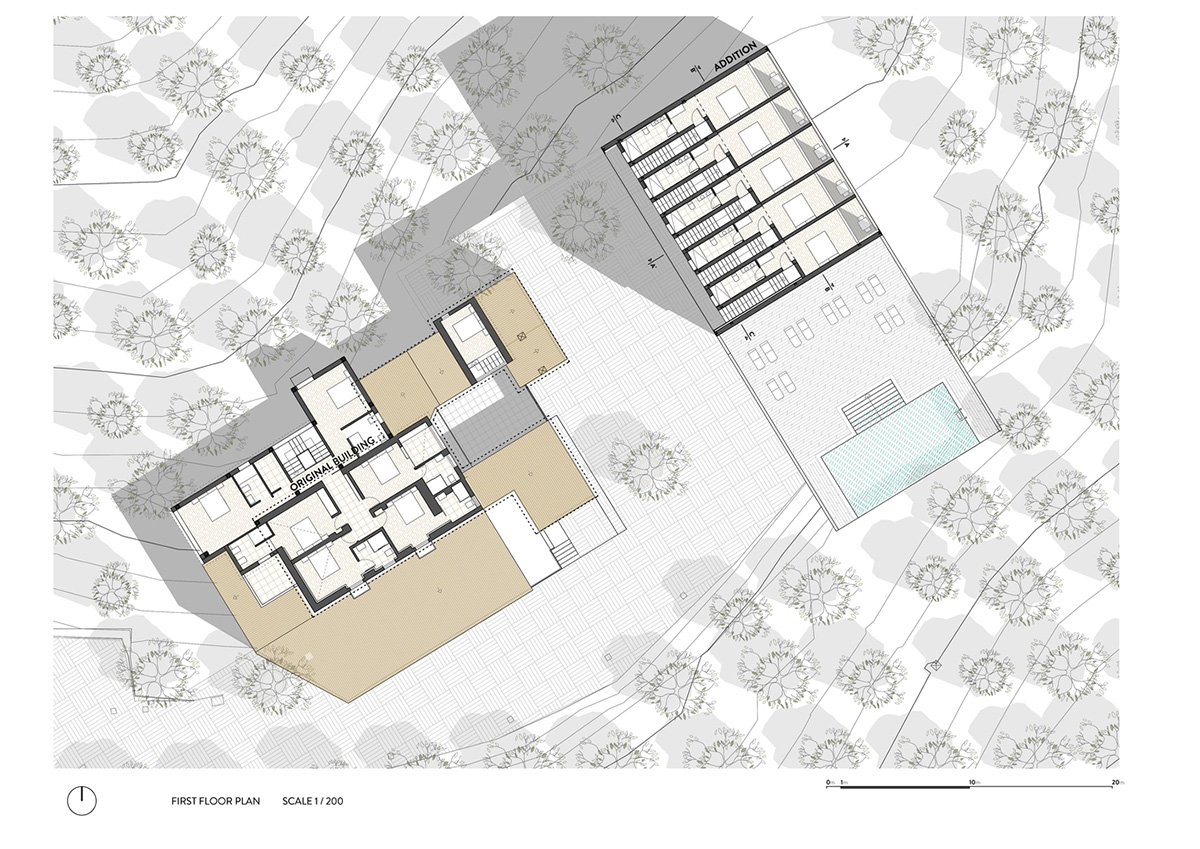 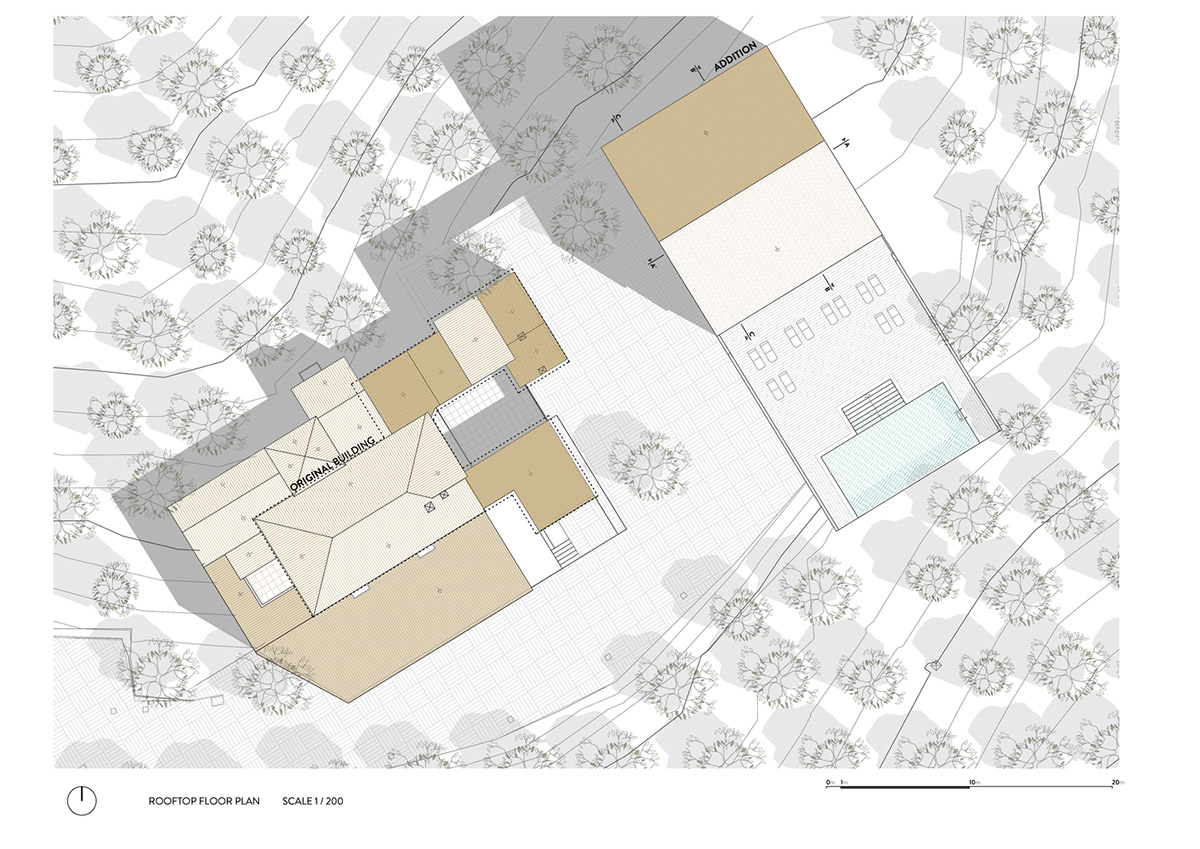 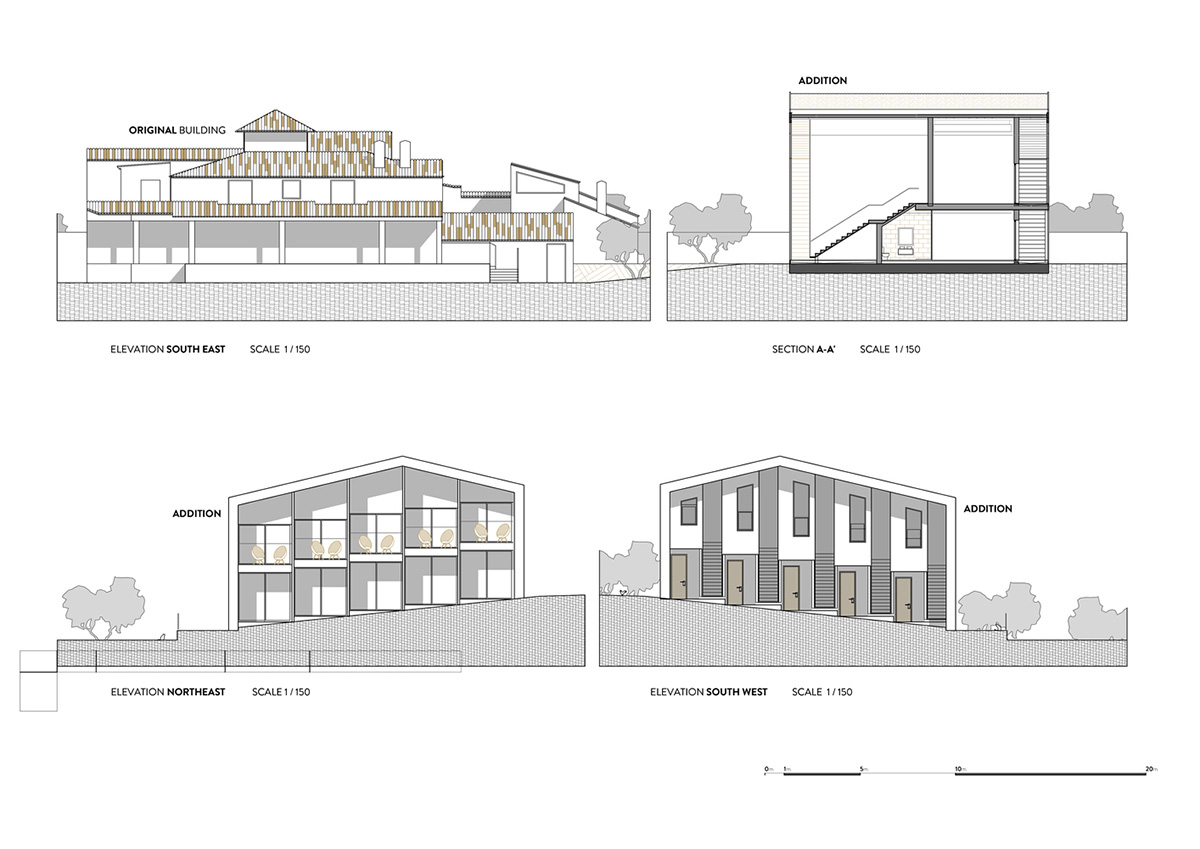