Recapitulation: 5 decades of Papanek’s discourse on 'Design for the Real World' (1971)

The aim of this recapitulation is to investigate mid-century modernist discourse in Victor Papanek's book ‘Design for the real world’ 1. Victor Joseph Papanek is an Austrian-American designer and educator who became a strong advocate of the socially and ecologically responsible design of products, tools, and community infrastructures.

The text is a critique of ‘Design Anthropology’ versus ‘System Design’. It creates a dialogue of bringing objects into practice, as them being able to teach us self-reflection to the design problems at the grass root level.  It highlights the Ethnographic approach in design to generate ideas for solving the practical problems of people.

Mass consumerism in the early 1970s was considered as the solution for the needs of people. But, it was not accepted by rationalists like Victor Papanek and his contemporaries. Papanek argued that designers are responsible for the environmental problems related to mass consumerism. He mentioned that “with products produced by the millions, mistakes too are multiplied a million times, and the smallest decision in design planning may have far-reaching consequences”2. 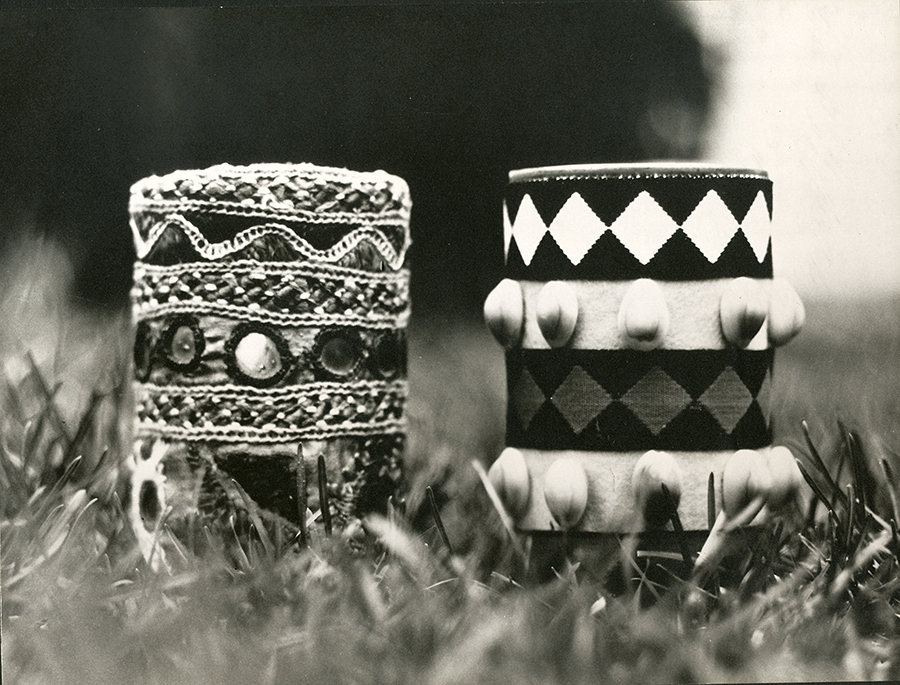 Papanek’s grass root strategies for finding solutions to problems of developing nations aimed at decentralizing the modes of production. His design projects utilized “quasi-anthropological constructs such as a co-participatory ‘tin can radio’ (1966), design powered by dried cow dung and allow[ing] the application of indigenous decoration”3. It illustrated the necessity of ‘anthropological methodologies’ to understand and interpret the cultural specificity of the needs of developing nations. According to Alison Clarke, this object took shape as a form of ‘material culture’ that sought to challenge the authoritarian logic of design as the central political technology of modernity (2013, 53). It was foreseen as a ‘transformative potential’ to design’s social agenda leading humankind into a future beyond the bare-faced technocracy of Modernism (2013, 45).

Further, the ‘design for development’ phenomenon formalized the “emergence of a specific genre based on quasi-anthropological paradigms”4 at the International Council of Societies of Industrial Design (ICSID) and the United Nations Industrial Development Organization (UNIDO), Ahmedabad Congress, 1979. It was a manifestation of design thinking and anthropological methods such as theories of localization, authenticity and ethnographic observation. It aimed to ‘globalize vernacularism’, with anthropology as the ‘mediating force’. Papanek highlighted that the ambitions of the designers needed to be re-thought along with social conscience and cross-cultural sensitivity. The Conference proceeding of ICSID addressed design as an element to improve the quality of life for ‘social change’ within a humanist paradigm that crossed both post-industrial and the ‘developing nations’. Alison Clarke presents it as a ‘new’ design approach that emerged to advocate ethnographic-style observations and a renewed respect for the vernacular cultures.

The ‘Design for the real world’, discourse resonated a vital change in the ‘regimes of knowledge’. It primarily focused on producing cottage industry products for the benefit of a larger community. But, due to the culture of free market capitalism, there is no significant change in the last five decades since Papanek’s discourse of a top-down approach to ‘development and design’. To conclude, there is a long way ahead for a paradigm shift whereby social needs shall drive the design innovation strategies. With the global warming and the climate change crisis we are facing today, it becomes imperative to take a pause and look deeper to be able to build upon Papanek’s Vision. The maps are changing slowly and ‘developing nations’ are heading ahead to make design more responsive and participatory taking forward the legacy of Victor Papanek.

[2] Ibid, Ch. How to succeed in design without really trying: Areas of Attack for Responsible design.