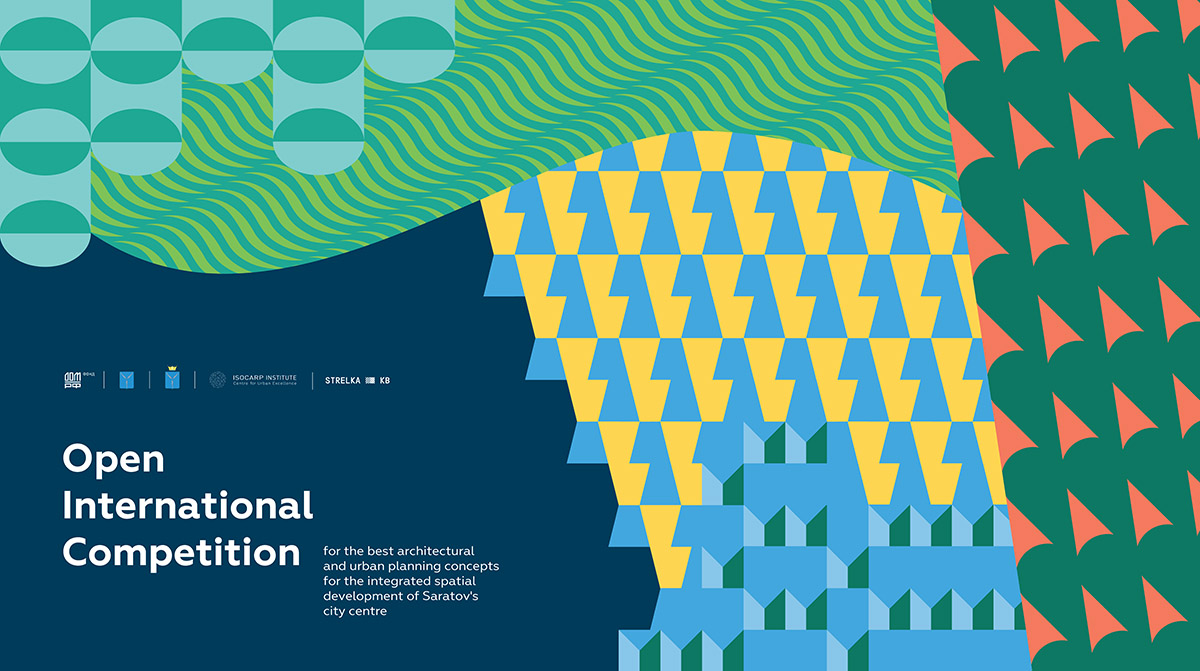 An Open International Competition for the Best Architectural and Urban Planning Concepts for the Integrated Development of Saratov's City Centre has been launched.

In Saratov, a Russian city on the Volga River, an International Competition for the Best Integrated Spatial Development Concepts for the Development of the City Centre has been launched

Saratov is a city located in the southeastern European portion of Russia, and a major cultural and economic centre of the Volga region. This open international competition will determine the best concept for integrated development of 5 sites in the central part of the city: the former Saratov-Tsentralny (Saratov- Central) Airport, the Park Pobedy (Victory Park) Memorial Complex on Sokolovaya Gora, Zeleny Island, Glebuchev Ovrag (Glebuchev Ravine) and the Pokrovskie Peski (Pokrovsky Sands) Island.

Founded as a fortress city at the end of the 16th century, Saratov became a key trading centre on the Volga in the 18th and 19th centuries. The flourishing merchant class was responsible for much of Saratov’s historical construction. With the development of the industrial sector in the 20th century, new residential districts were formed. At the end of the 20th and beginning of the 21st centuries, new construction began to appear further and further from the centre of Saratov and the impact on public spaces in the historical centre increased significantly.

Solutions based on architectural and urban planning concepts will allow the city to expand its centre, develop public and business functionality, create new public spaces in the city centre and re-evaluate recreational areas in built-up areas.

Denis Leontiev, CEO of Strelka KB, remarked, “The competition’s goal is to choose a concept that can offer options for the use of this territory while accounting for the necessary environmental rehabilitation of green spaces and allowing for the creation of an exemplary residential district on the territory of the former airport. The competition will determine the approaches to the

Teams from all around the world are invited to participate in the competition. Architects must develop architectural and urban planning concepts for integrated development—documents that define the primary planning, landscape and transport solutions for a construction or development project.

The competition will take place in three stages. In the first stage, a jury of experts will review all of the applications submitted and choose five competition participants. As part of the second stage, each of them must develop an architectural and urban planning concept of integrated spatial development based on the technical brief that they will receive. Based on the results of this stage, the jury will choose two finalists. During the third stage, an exhibit of the finalists’ work will be organised along with a popular vote that will ultimately help determine the winner of the competition. The winner will be chosen by the Government of the Saratov Region, based on the jury’s recommendations and the popular vote. The winner will be announced in Spring 2021.

The jury will be composed of Russian and international experts. Among them are Didier Vancutsem, member of the Board of Directors of the ISOCARP INSTITUTE; Adriaan Gueze, co-founder of West 8 and founder of the Surrealistic Landscape Architecture (SLA) foundation; Ingo Kanehl, managing director of ASTOC GmbH & Co. KG и ASTOC International GmbH; Nikolai Shumakov, president of the Union of Architects of Russia; Igor Sorokin, scholar of local lore and member of the Association of Art Historians(AAH LLC); and other specialists in the architecture and urban planning fields.

Each of the five competition participants will receive remuneration of 5,500,000 rubles (VAT included) for the creation of their architectural and urban planning concepts.

The second-place finalist in the popular vote will receive an additional 2,000,000 rubles. Meanwhile, the competition winner will receive 4,000,000 rubles (VAT included), and will supervise any changes to be made to the urban planning documentation.

The international competition is organised by the DOM.RF Foundation, together with the Administration of the Saratov Region. The competition operator is Strelka KB, a consulting company.

The competition will be held with the support of the International Society of City and Regional Planners (ISOCARP).

Participation is free of charge

Top image courtesy of the competition