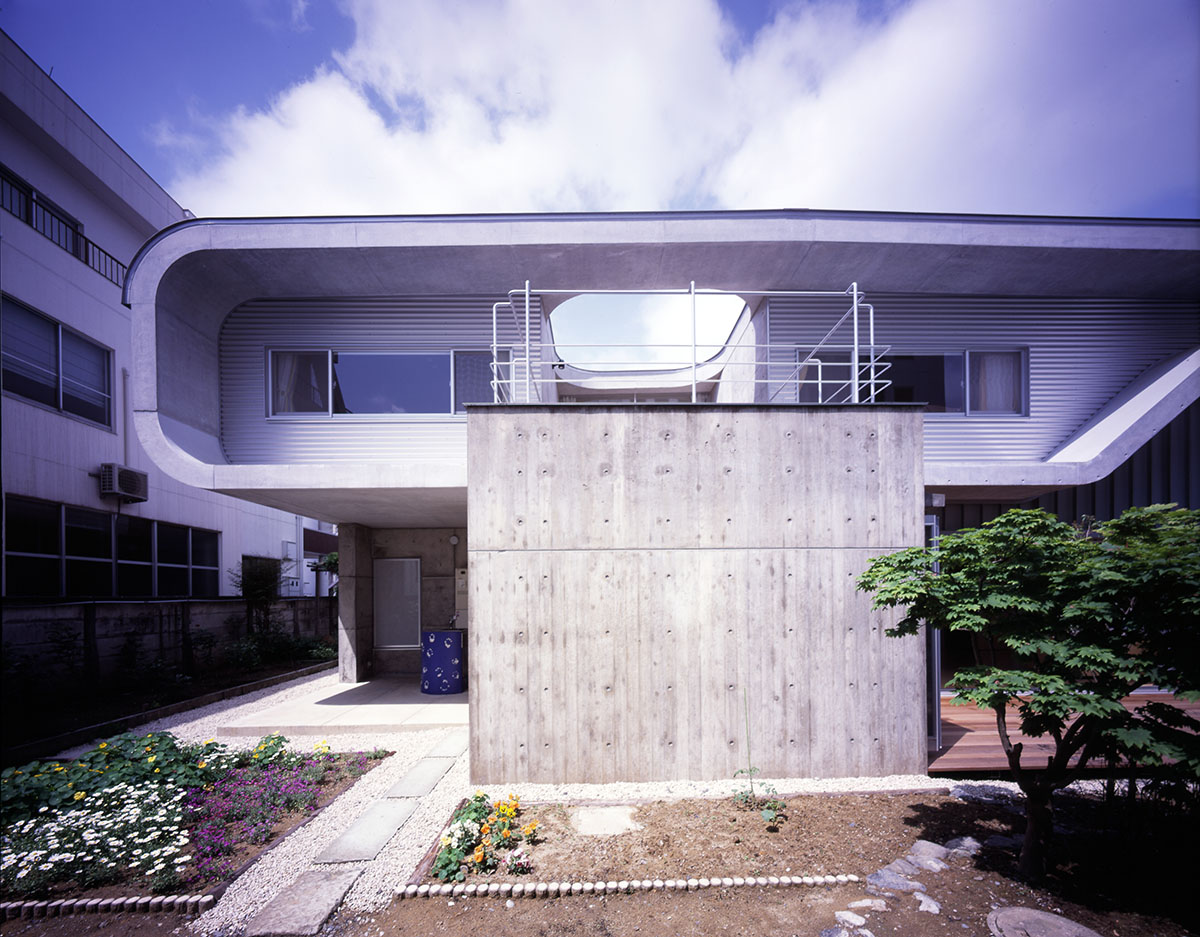 Ryumei Fujiki and Yukiko Sato of F.A.D.S have renovated a 18-year old house with folded formwork, consisting of a folded plate, reinforced by a supporting rectangular concrete box, in Fukui, Japan.

Called Continuous Plate House 2.0, the house is an award-winning project and famous for their "Aqua-scape" and "Artificial Topography". The project was honored as the Bronze A' Design Award Winner in the Interior Space and Exhibition Design Category in 2019-2020 (Italy). 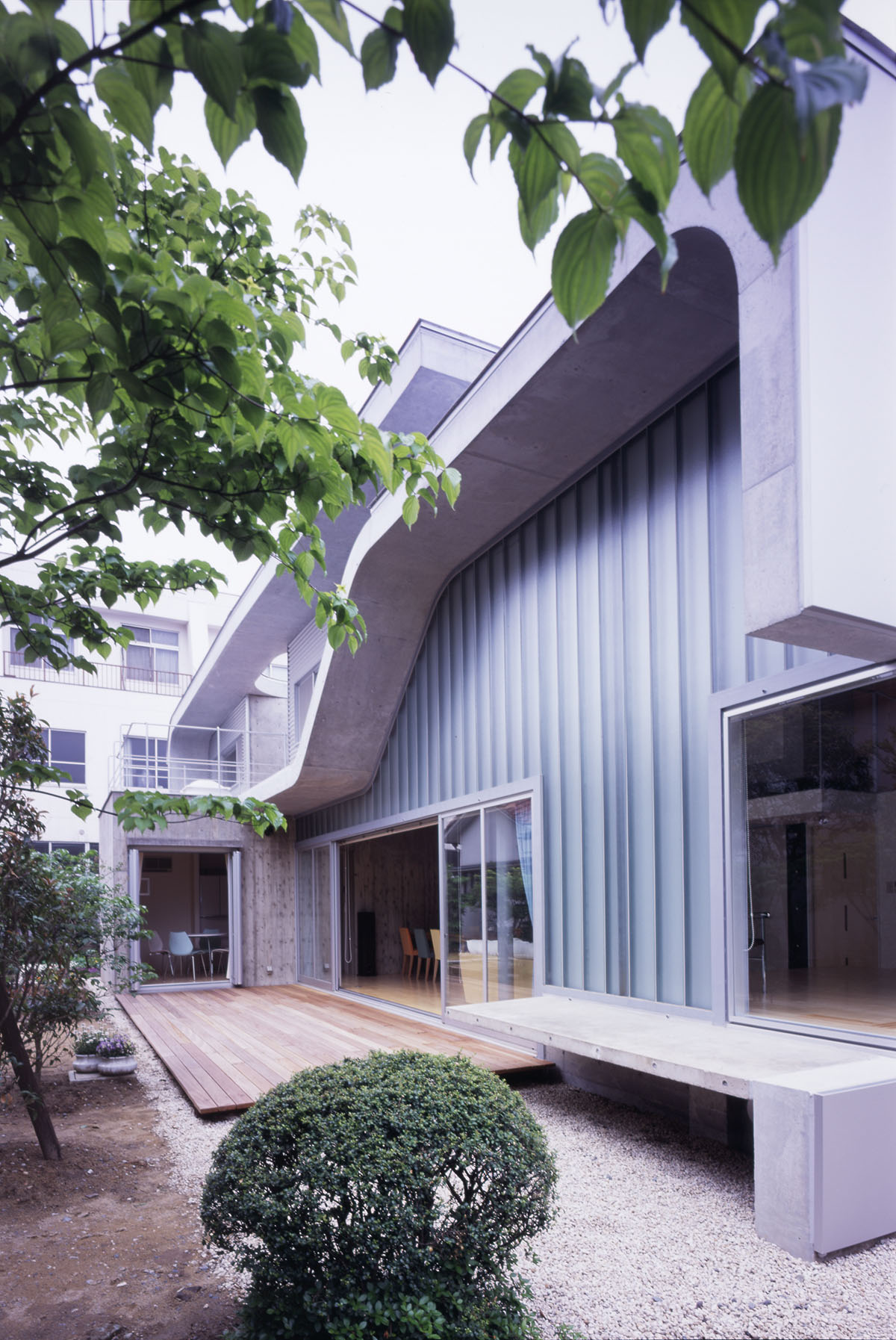 The outer surface of the box is finished with concrete cast in cedar board formwork, providing it with an external wooden texture. In order to further strengthen the design concept at completion, the full interior of the box, which envelops the kitchen area, was given a wood finish. 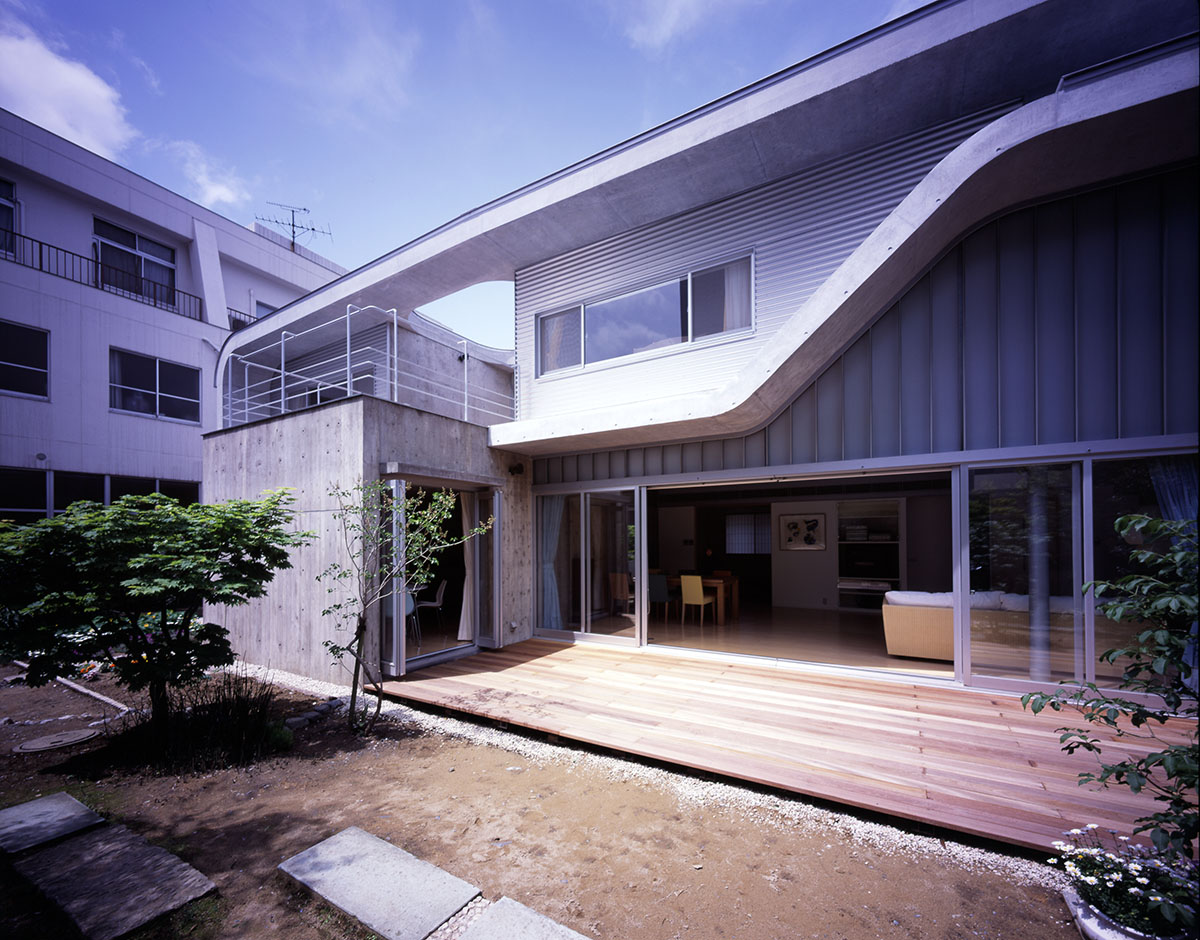 The mandate of the renovation was to convert the existing kitchen area, which included a breakfast nook and food storage area, into more of a multipurpose, cozy family kitchen.

In addressing that mandate, the food storage area and corridors were eliminated, resulting in a wide-open kitchen concept. The wall-mounted sink was replaced with a centered, island-style unit, making it a more accessible and functional part of the kitchen. 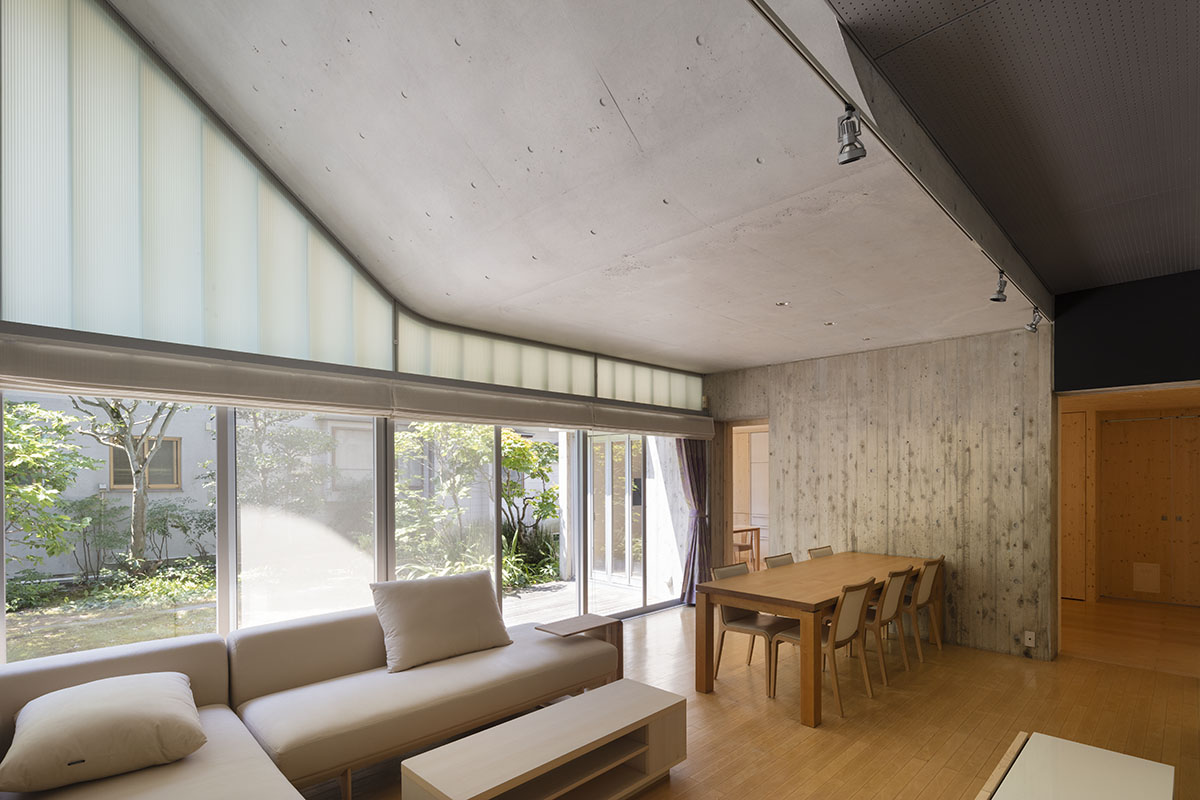 A primary focus of the original project, Continuous Plate House 1.0, was to achieve a design that responded efficiently to heavy snowfall. In response to research suggesting that wind patterns would prevent snow accumulation from resting in place, the architects opted for a flat roof without a parapet, which was adopted when the house began construction in 1999. 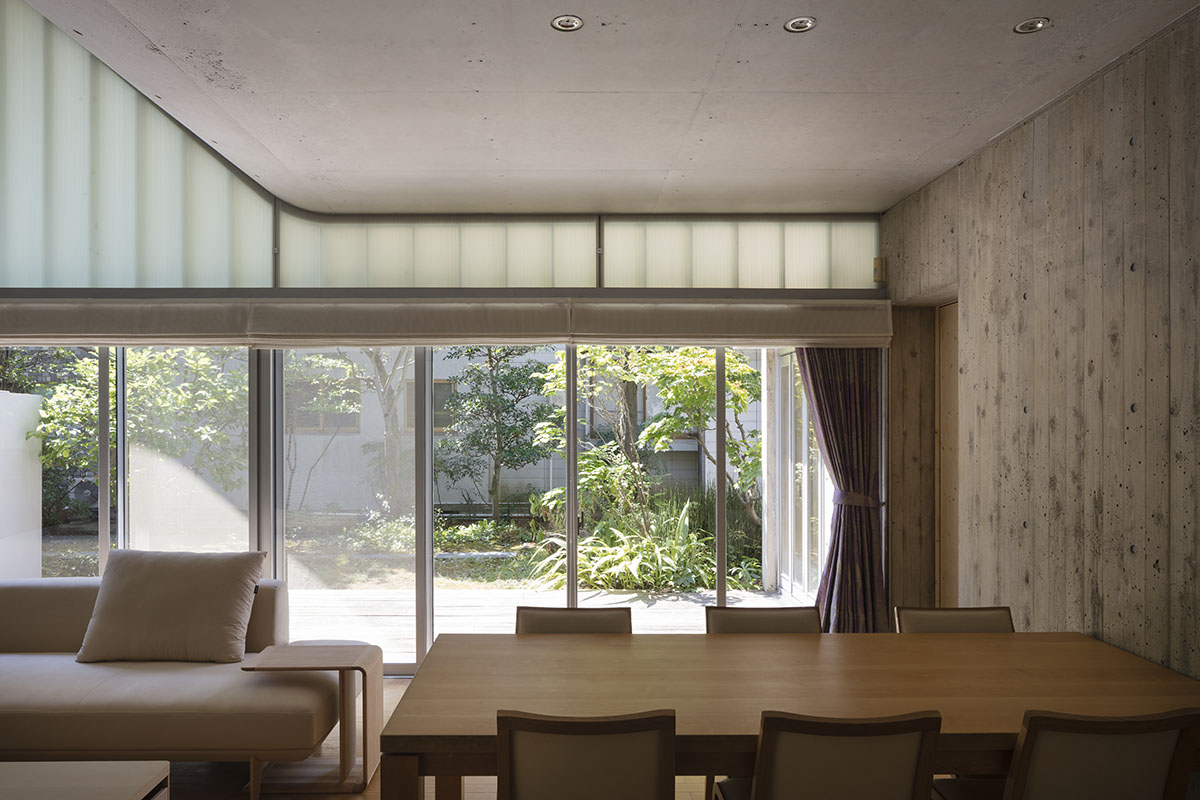 The original project embraced box-form architecture, which presented a challenge to the 2.0 design in terms of breaking free from that concept.

Nevertheless, through trial and error, composition as if the floor, the wall, and the roof were connected continuously and bent into a single plate was obtained. 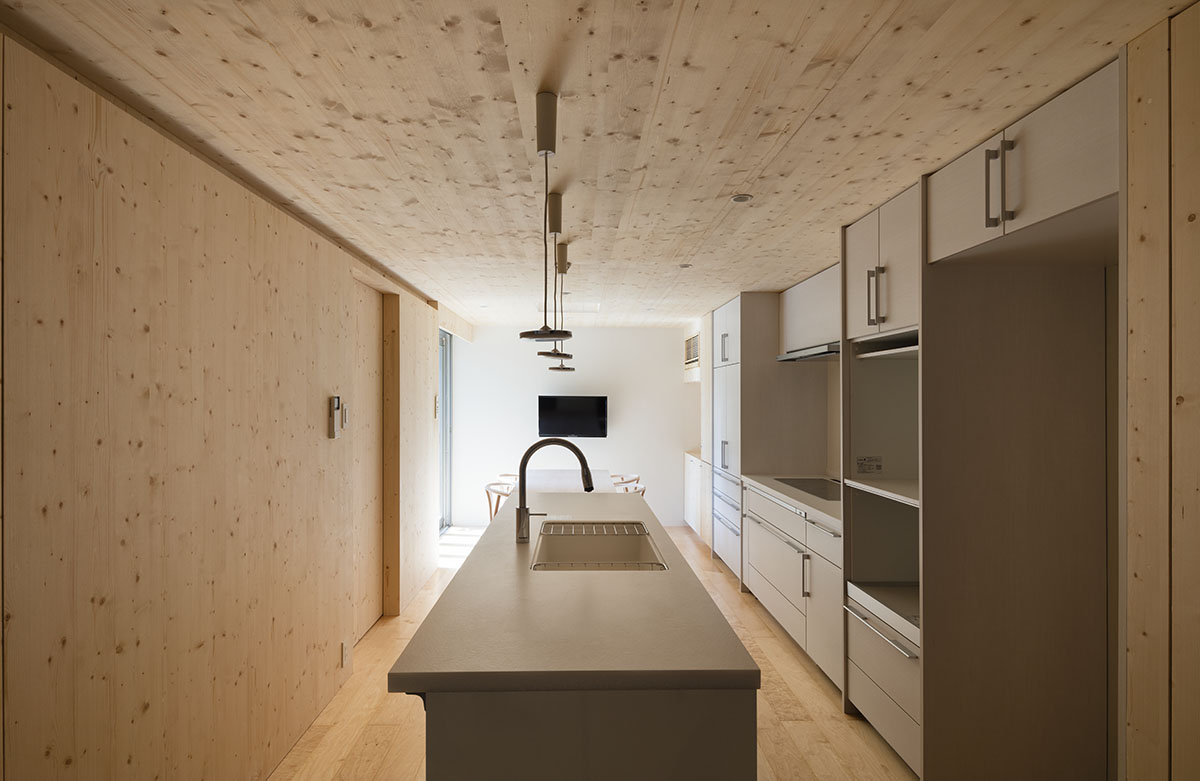 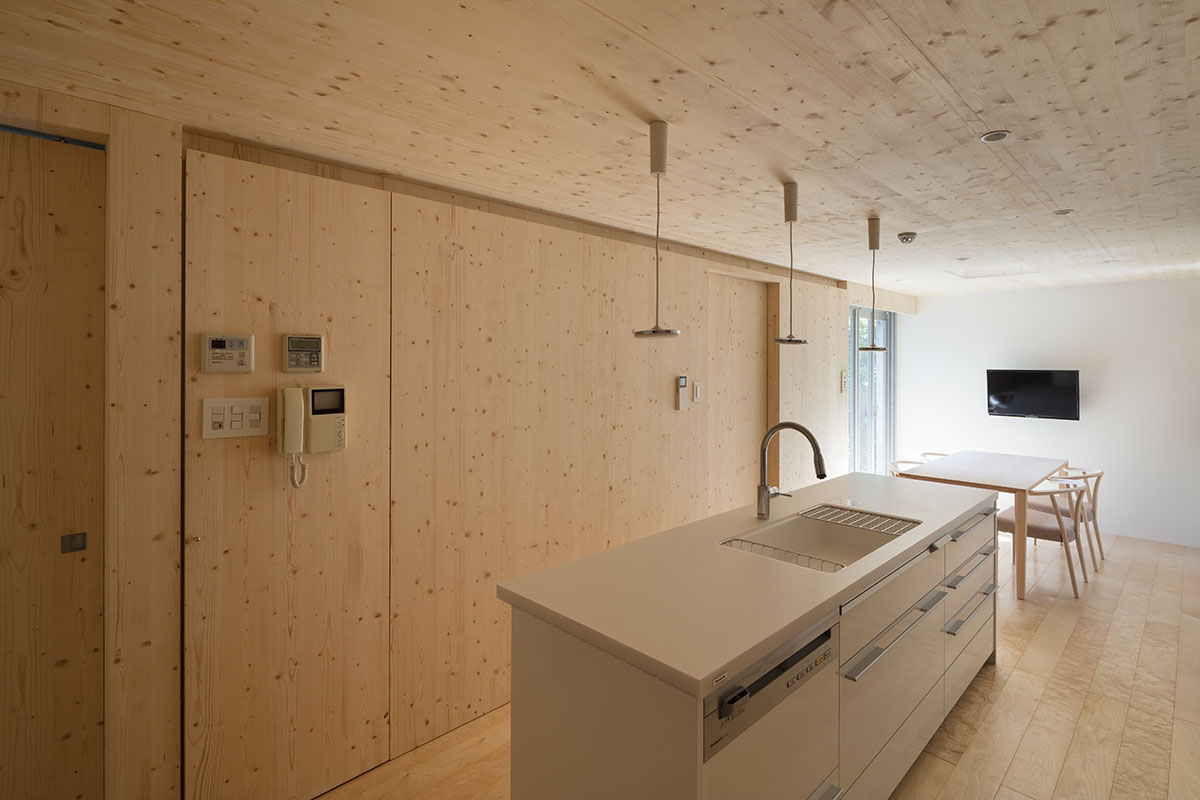 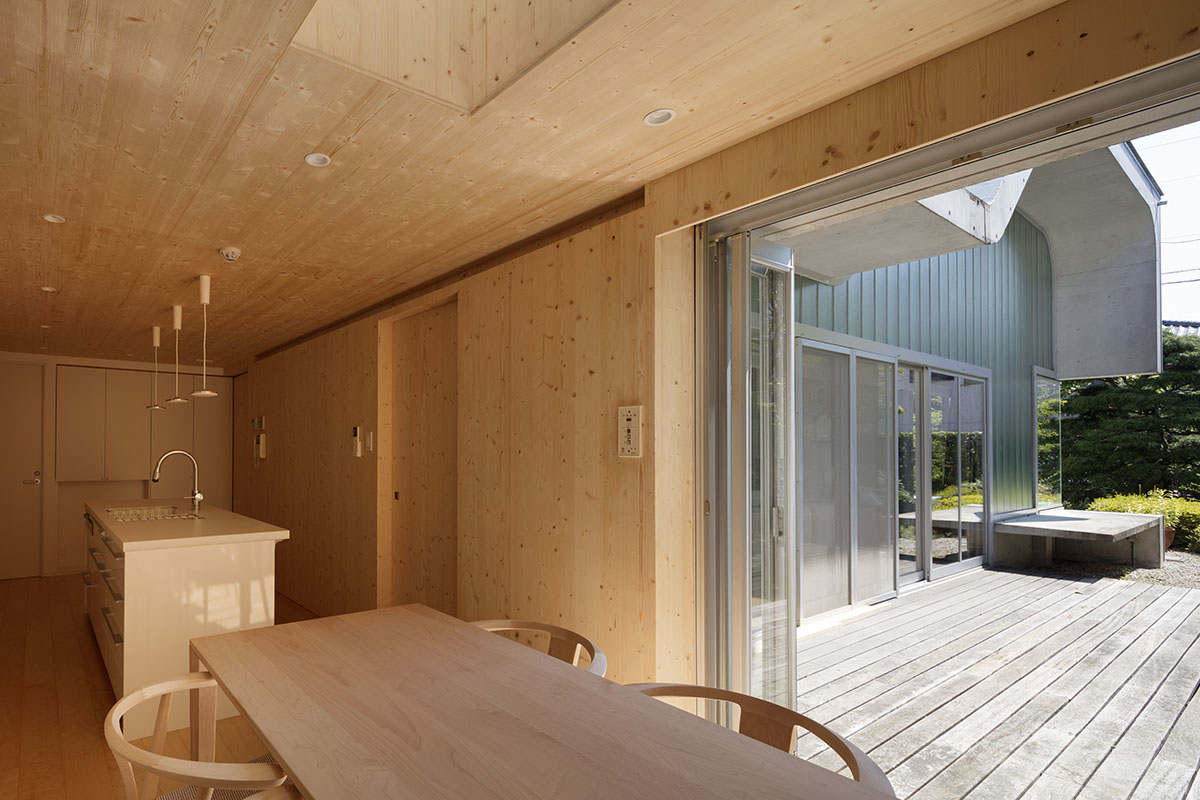 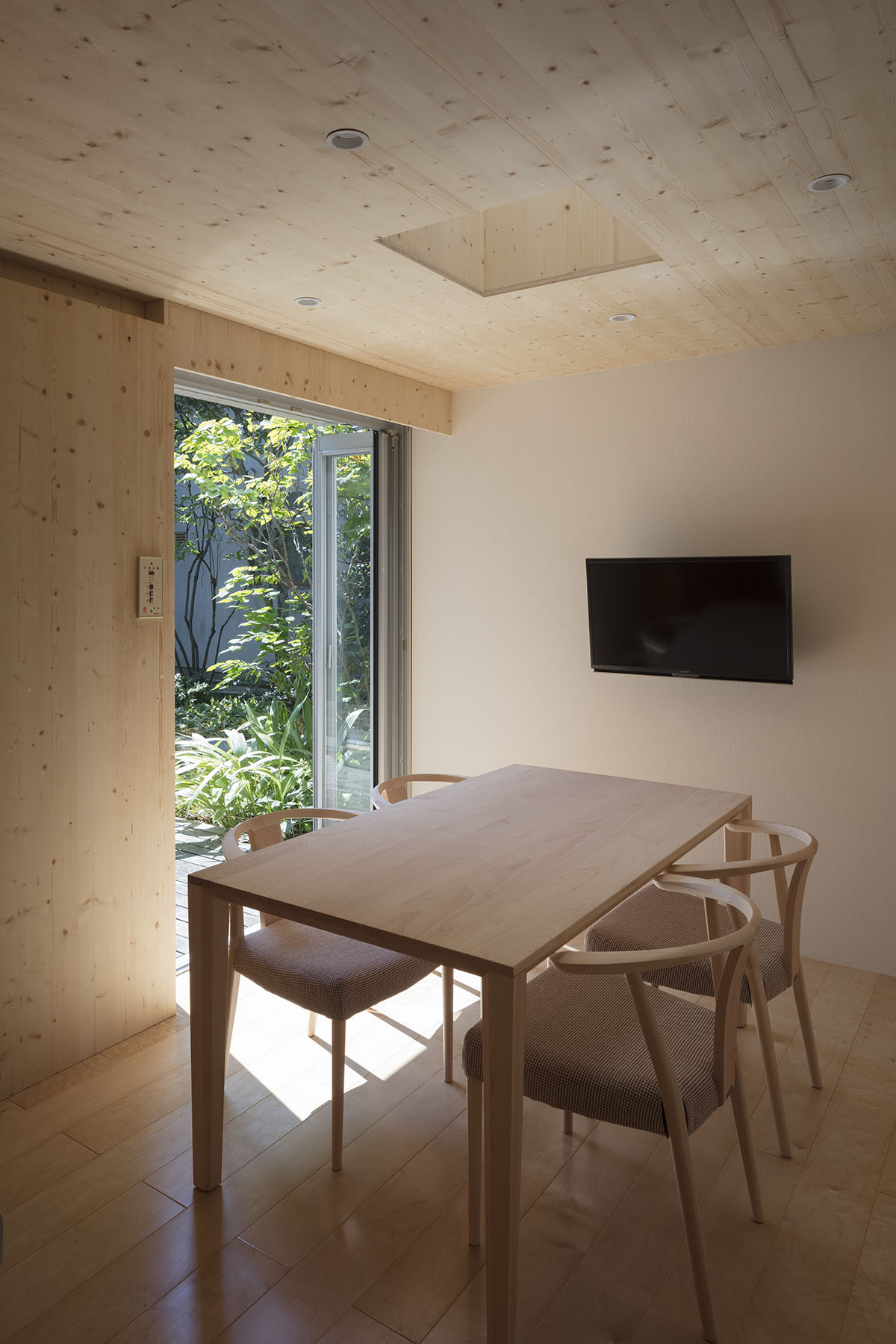 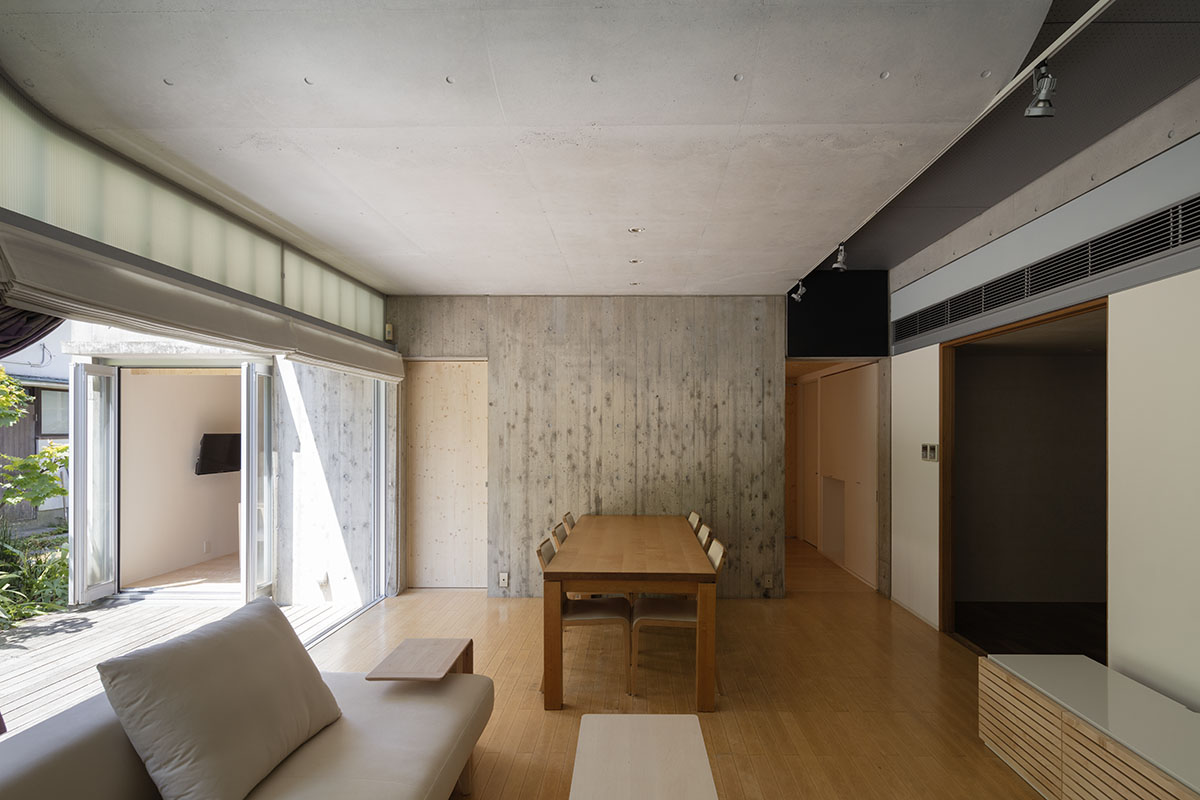 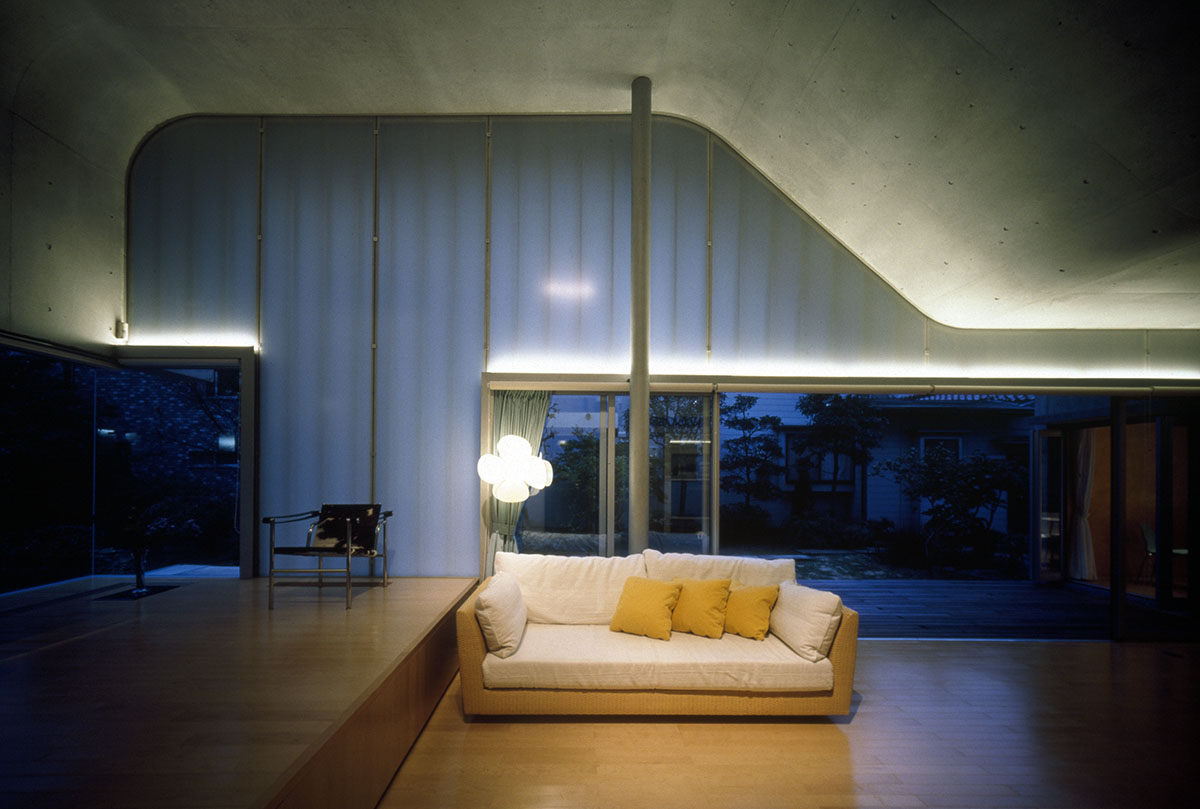 Completion Date and Location: First built in March 2001, the renovation was completed in August 2019 in Fukui-city, Fukui Pref. in Japan.

Production/Realization Technology: The kitchen area is covered with spruce CLT panels (made in Austria).