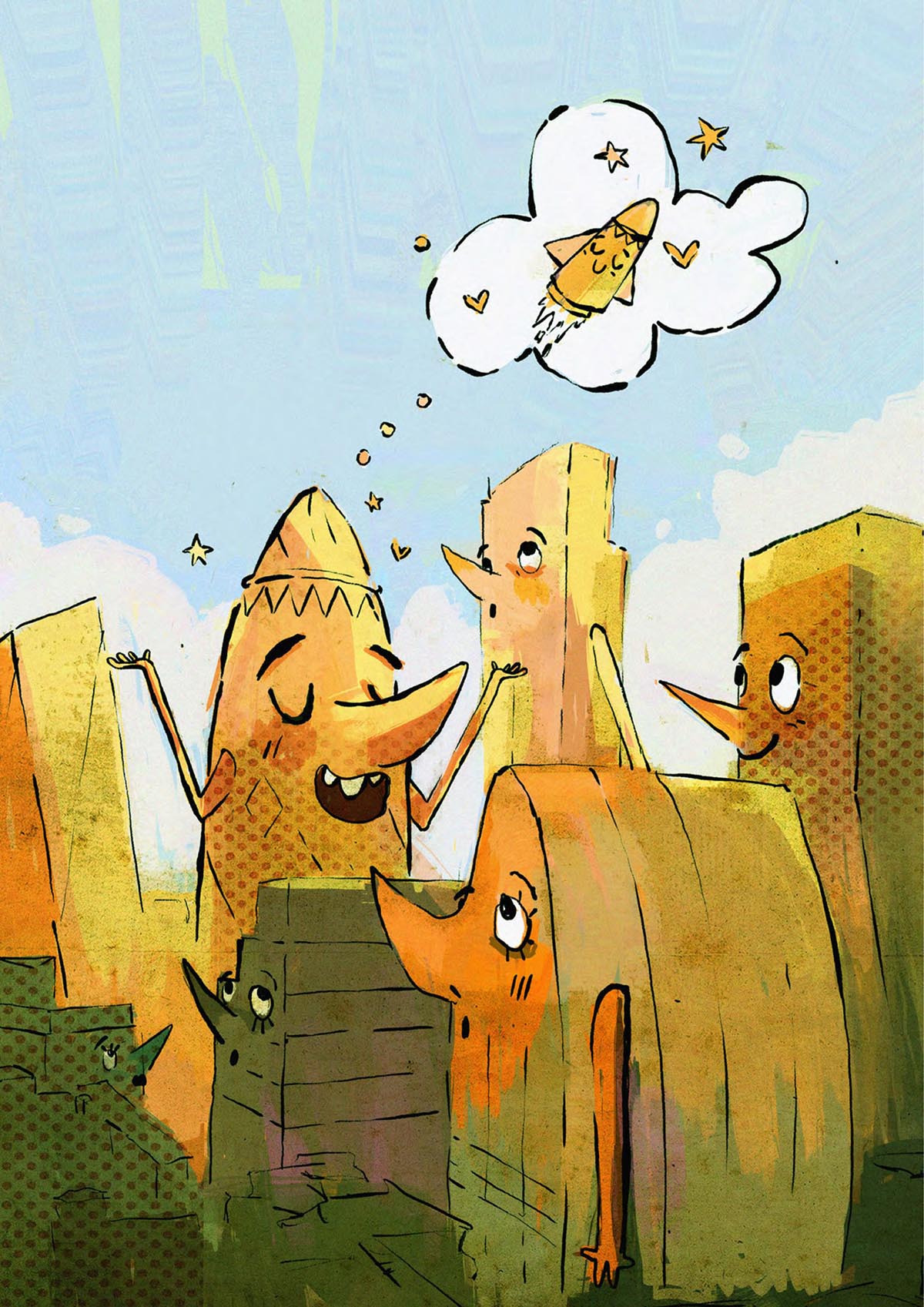 Foster + Partners has released a new children book starring the studio's Gherkin skyscraper and offering a playful journey to children and young adults during the lockdown.

A new book, called The Flying Gherkin, consists of colorful features by adding human features with arms, eyes and pointed toe, and makes the skyscraper as a "protagonist" of the story, which starts its journey from London and visits other buildings of the office around the world.

The book, which was released as two editions so far, can be downloadable from Foster + Partners' website. The Flying Gherkin has been released as part of the studio's #architecturefromhome initiative to educate, entertain and inspire children during the lockdown.

Enriching the story with small texts, the book was written by Mrinal Rammohan, illustrated by Catarina Rao and designed by Sam Strudwick. 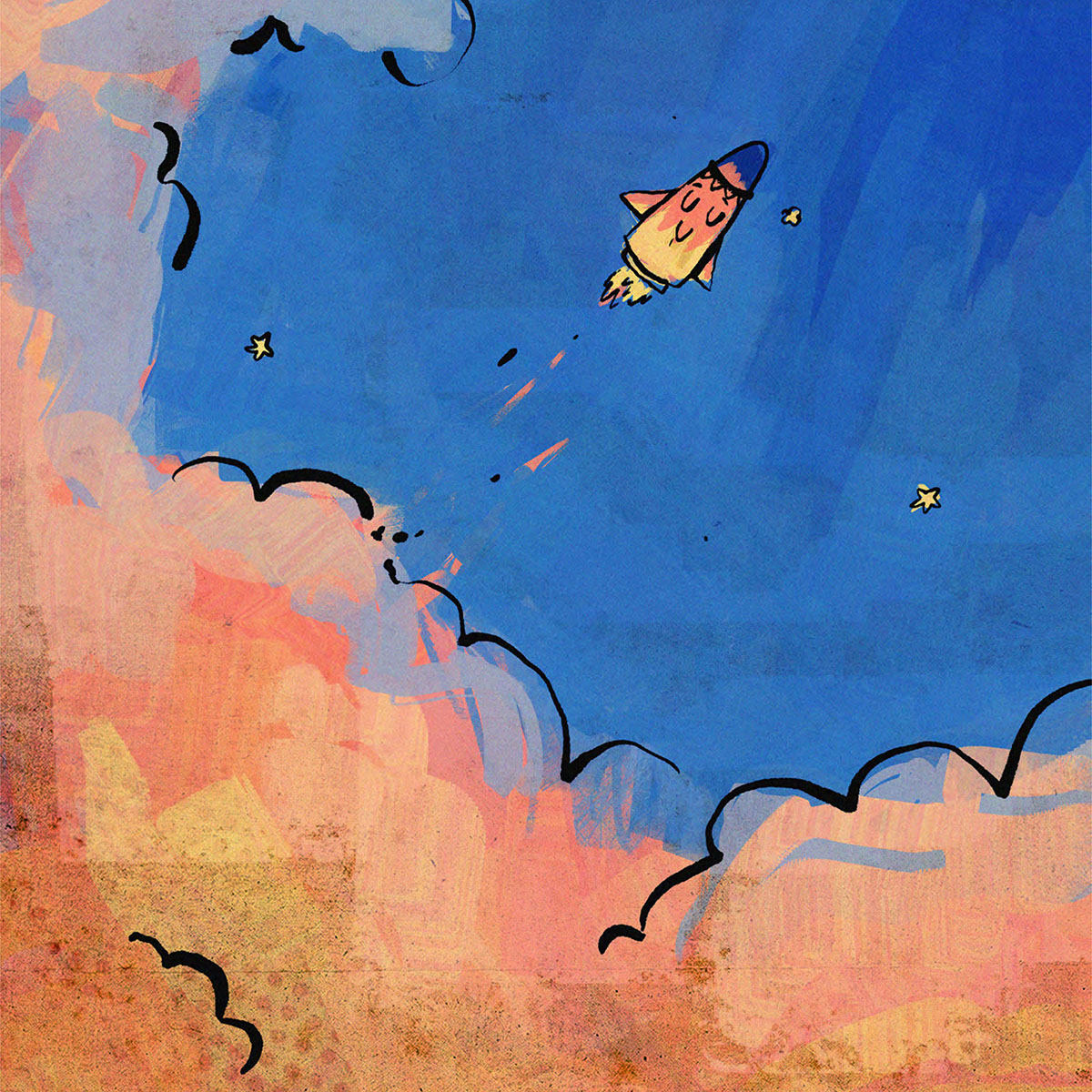 The first edition of the book is titled First Flight and reflects the mood of the building within the quietness of London streets and it decides that it's a perfect time for holiday and shows how the Gherkin starts to fly.

The Gherkin skyscraper, officially known as 30 St Mary Axe, was completed in 2004 and won the Stirling Prize as the best UK building in the same year. 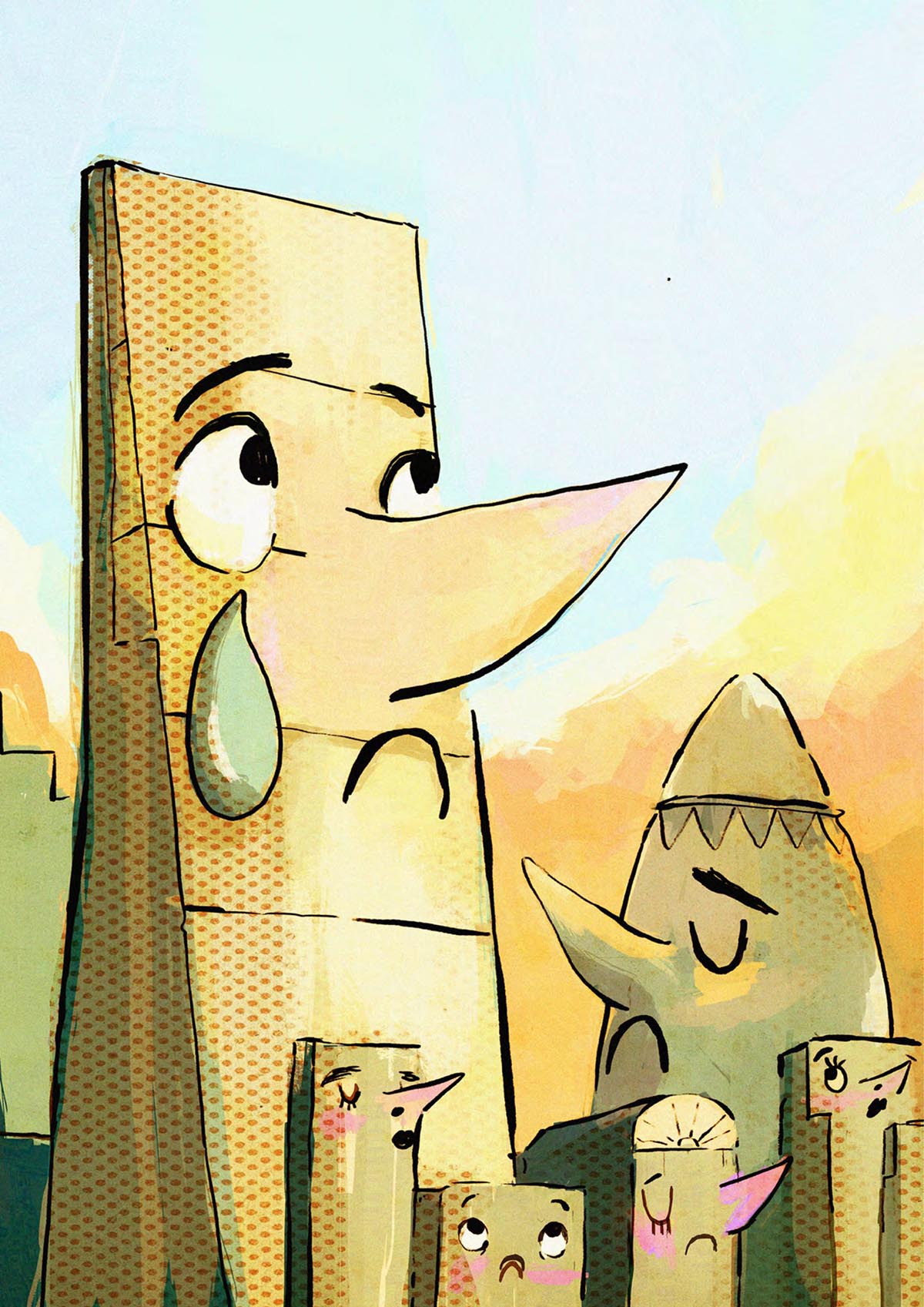 "The story traces the journey of a rebellious building who by sheer willpower and determination, discovers a unique ability to fly. It uses this power to meet its old friends and make new ones across the globe," said Katy Harris, Head of Communications, Senior Partner, Foster + Partners.

"We felt this narrative could help us introduce our buildings to a much younger audience during the lockdown."

"Using one of our buildings as the primary protagonist and giving each of the buildings it visits a unique voice and character, we aimed to showcase the role buildings play in the cities they inhabit." 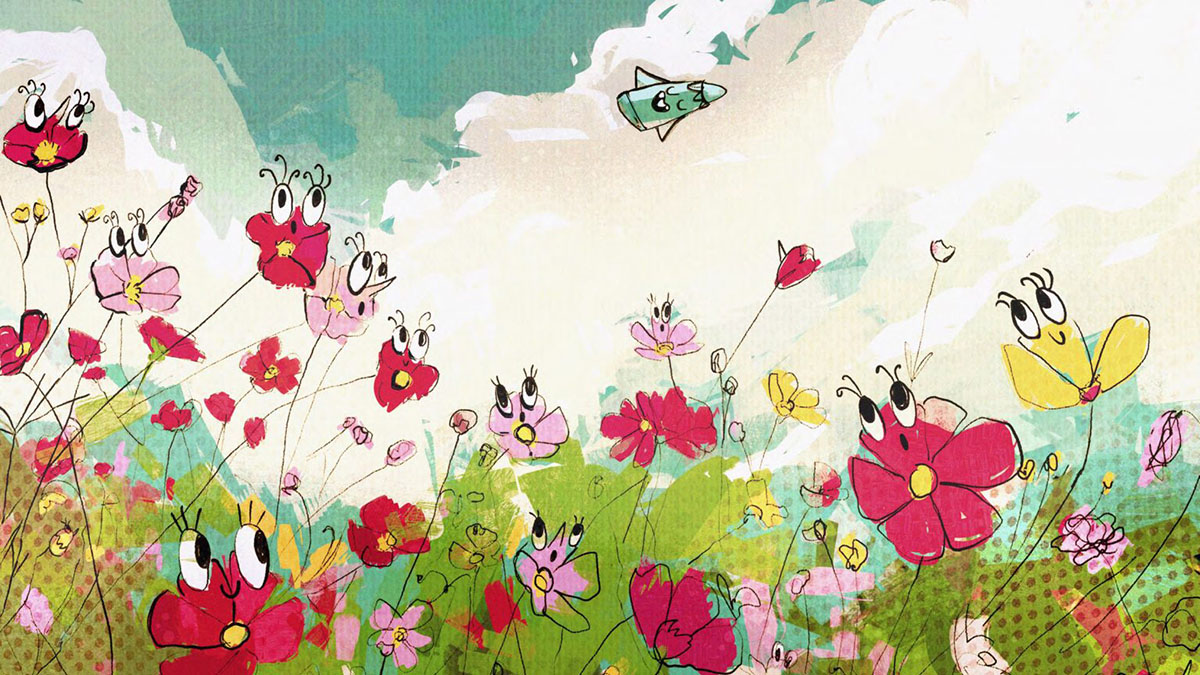 The second episode, titled French Connections - which can be downloaded from here, narrates the Gherkin's visit to the Millau Viaduct bridge in France, another building designed by Foster + Partners in 2004, the bridge is the tallest structure in the world.

In this episode, the bridge speaks of itself and explains the details about its engineering features and the Millau Viaduct and the Gherkin speak each other. 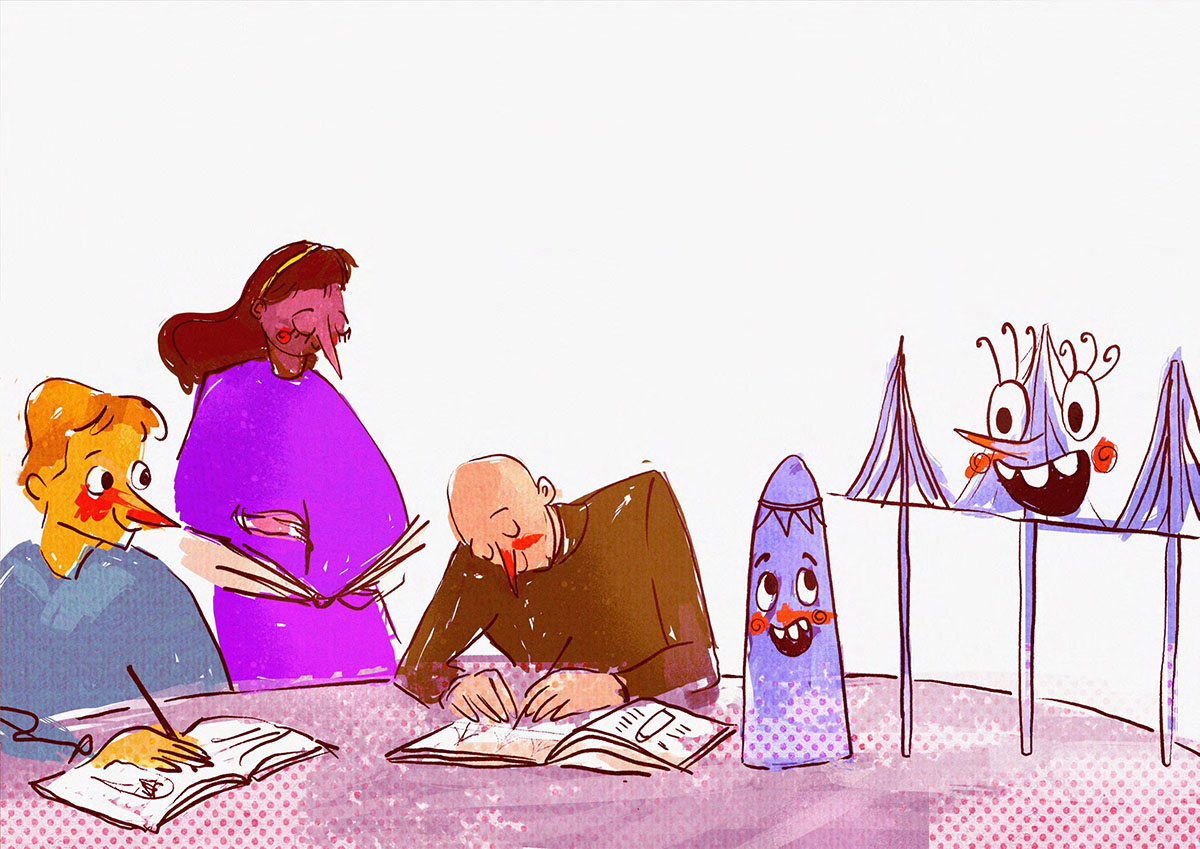 "The #architecturefromhome initiative, which these stories are a part of, was put together to engage children with their built environment, as an extension of the workshops and events we hold regularly," Harris continued.

"Buildings are a fundamental part of life, providing one of the most basic needs, shelter. For many kids the first drawings they make are of an archetypical house with a pitched roof, a door and two windows."

"By humanising these buildings, we can make them more accessible and memorable for kids, who may recognise them and their unique characteristics the next time they see the buildings in real life." "The Gherkin simply fits the bill perfectly," she explained.

"At the time it was conceived, the Gherkin was a pioneering building both in terms of its physical form as well as its environmental agenda. The character embodies the spirit of the original building by refusing to follow accepted wisdom that buildings can’t fly!." 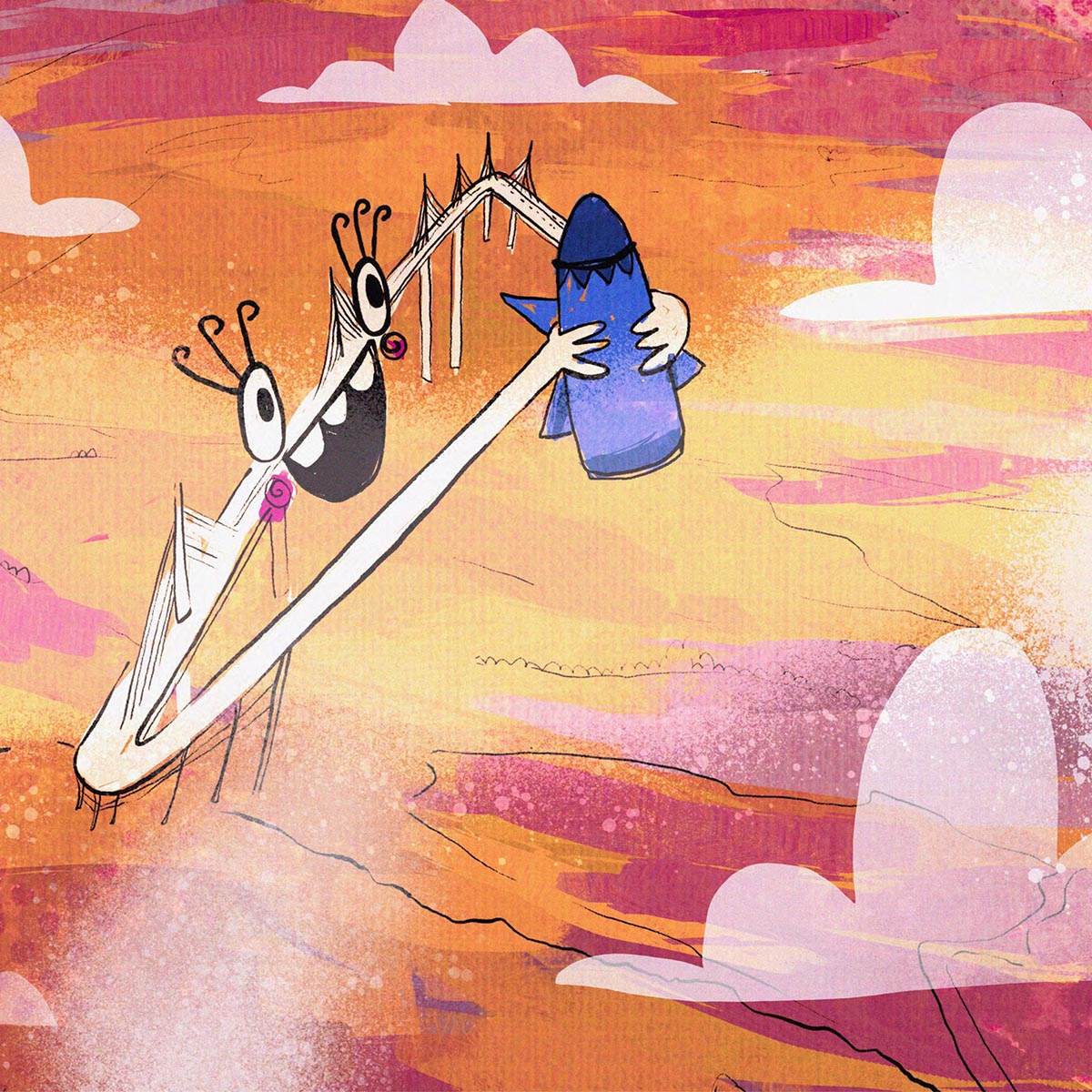 "There are four episodes in total. In the two episodes released so far, the Gherkin has discovered a unique ability to fly and visited its old friend, MV (Millau Viaduct) in France," added Harris. 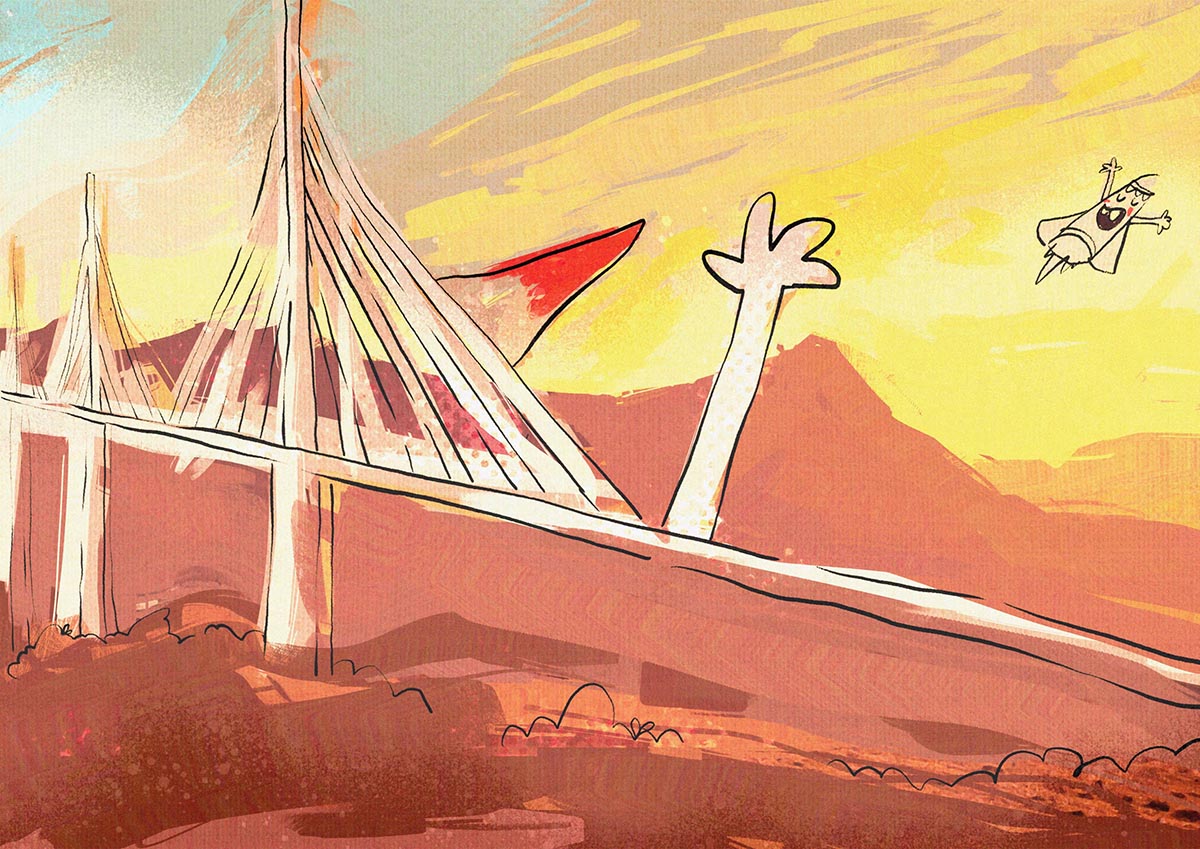 "We don’t want to reveal too much about the remaining plot, but let’s just say that it does a full loop around the world over the next two episodes. Stay tuned to find out!." 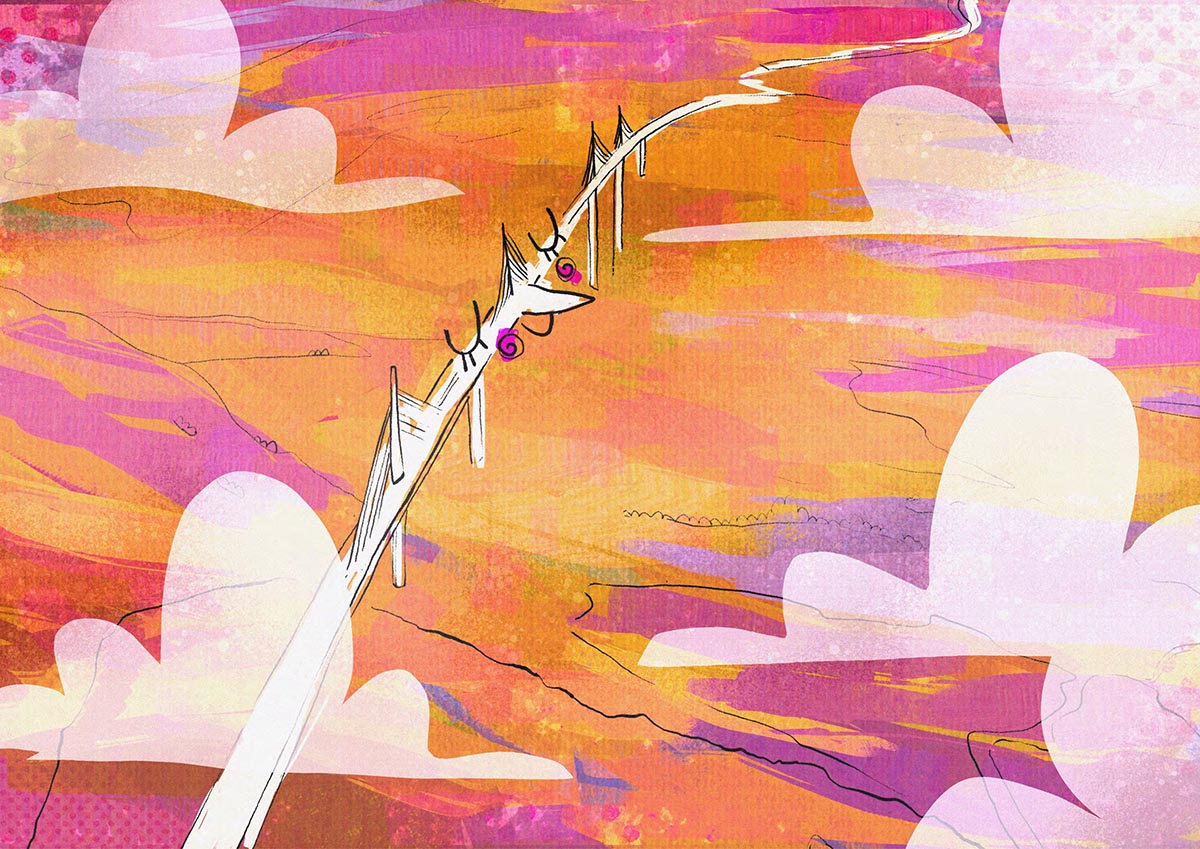 Foster + Partners believes that humanizing buildings with a playful journey can make buildings more accessible and memorable, while inviting children to a series of entertaining narratives.

The firm's previous #architecturefromhome series included regular drawing tasks, showing "how to draw like architects" and revealing the secret techniques of architecture, which was released as a new learning tool.