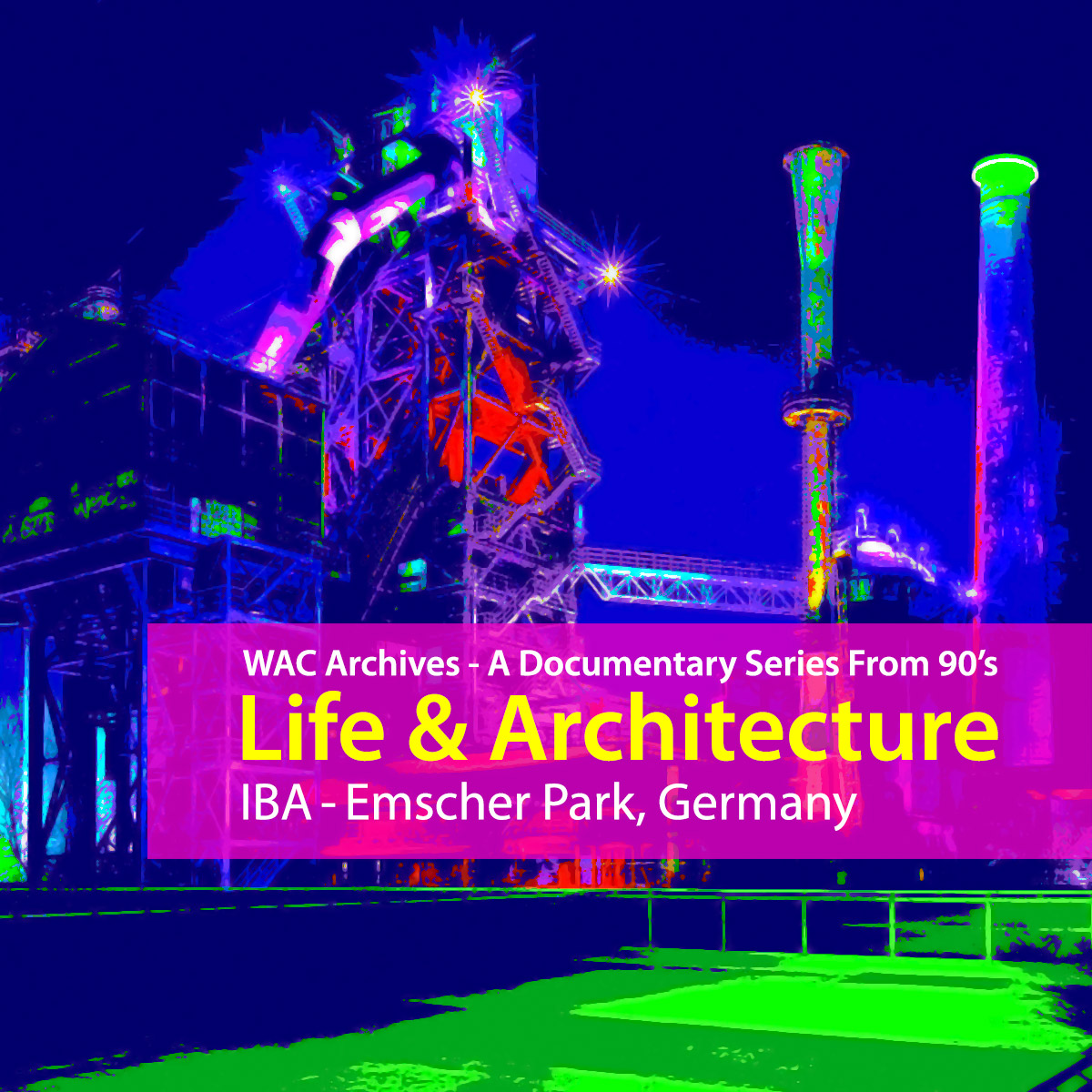 World Architecture Community has released its sixth exclusive documentary on the transformation of an industrial area into the Emscher Park in Germany, as part of WAC's exclusive Life & Architecture series which was announced on April 23, 2020.

The Internationale Bauausstellung Emscher Park (IBA Emscher Park), also known International Architecture Exhibition Emscher Park, was redeveloped by The International Building Exhibition (IBA) to convert German Ruhr region into a mixed-use of programs, expanding the area's capacity with social, cultural and new ecologic ideas between 1989 and 1999. In plans, almost two of the galleries at one side were restored and put into service.

The redevelopment plan includes the transformation of the boiler house of the Zollverein mine in Essen into the German Design Centre by Norman Foster, as part of the IBA Emscher Park. The IBA later turned the Zollverein Coal Mine into an object of industrial archeology. The Emscher Park was completed in May 1999.

WAC's new episode covers the support of architectural conservation, development and housing during the redevelopment of a derelict industrial belt in Emscher Park, Germany, for art and social functions.