$5.8 bn for the third phase of cairo metro line 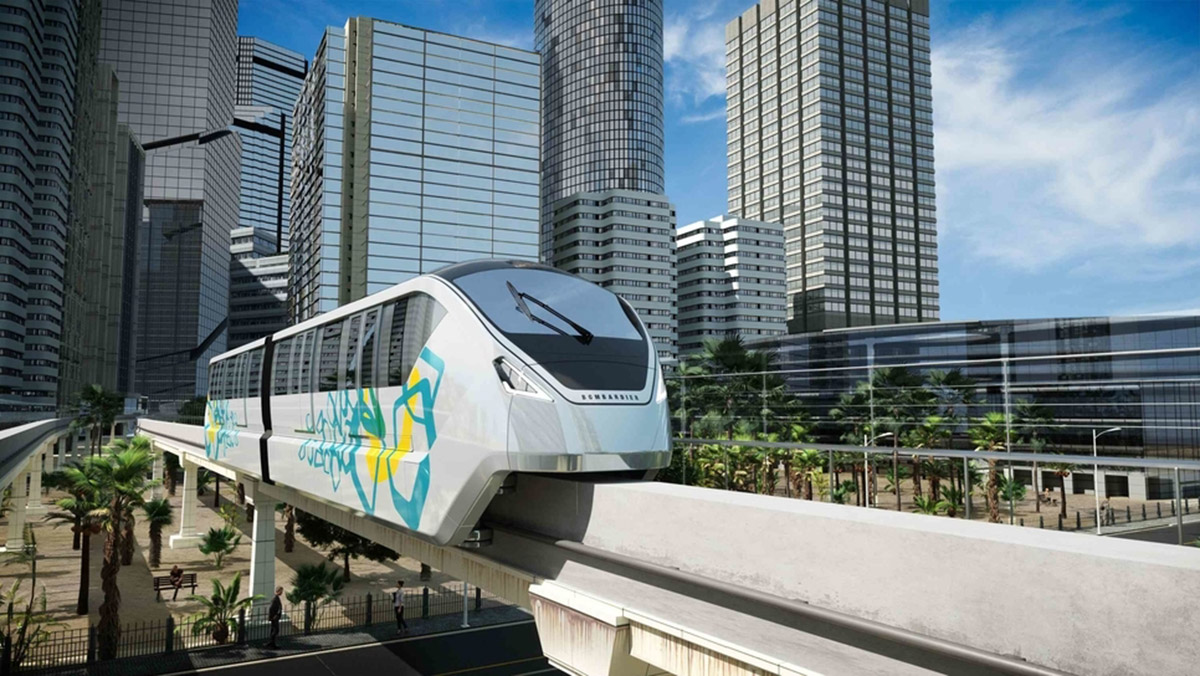 The minister made these statements in the presence of Egypt’s prime minister Dr Moustafa Madbouly who was in attendance at a ceremony during which there has been the arrival of deep drilling machine at the Gamal Abdel Nasser Metro station for Line 3's third phase. 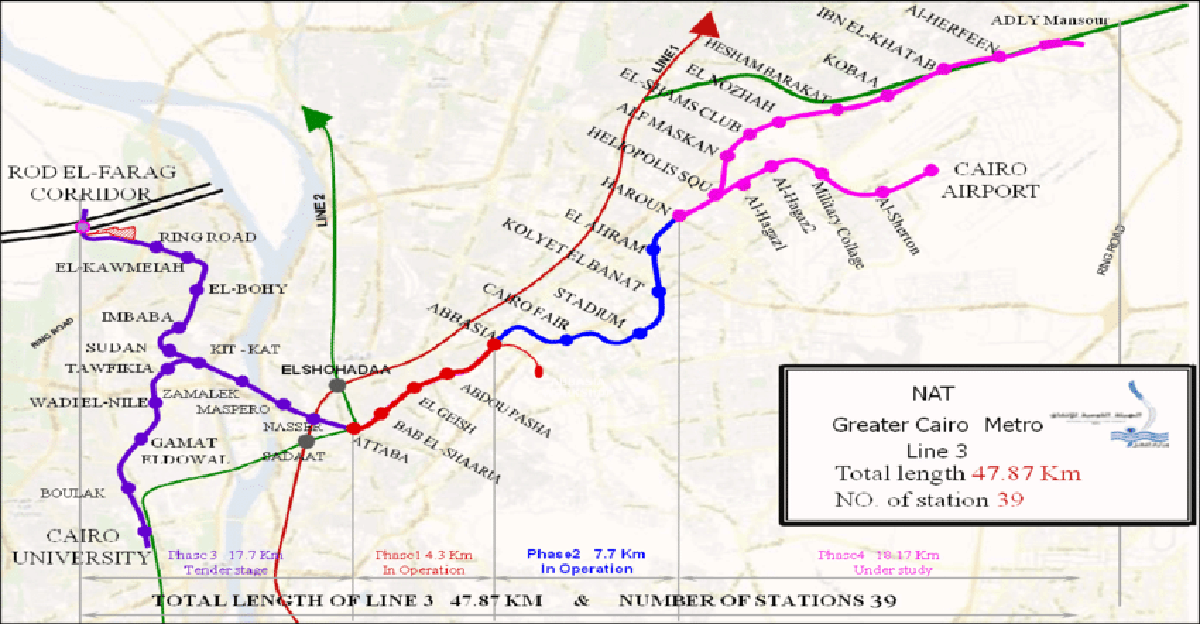 There are three parts in phase 3 of line 3, the first of which extents from al Attaba to Al Kit Kat across 4km, with with the Naser, Maspero, Zamalek, and Al Kit Kat stations. This part of the third phase will be inaugurated in December 2021. Part 2 of Phase 3 extends 6km from Al Kit Kat to Rod El Farag, with six stations on the route and a planned inauguration date of June 2022.

The final part of Line 3's Phase 3 extends 7.1km from Al Kit Kat station to Cairo University, and will comprise five stations, about to be opened in April 2023.

According to a statement by the Egyptian Cabinet., Cairo Metro's Heliopolis station will open in October 2019, and the end of its fourth phase is anticipated in April 2020.