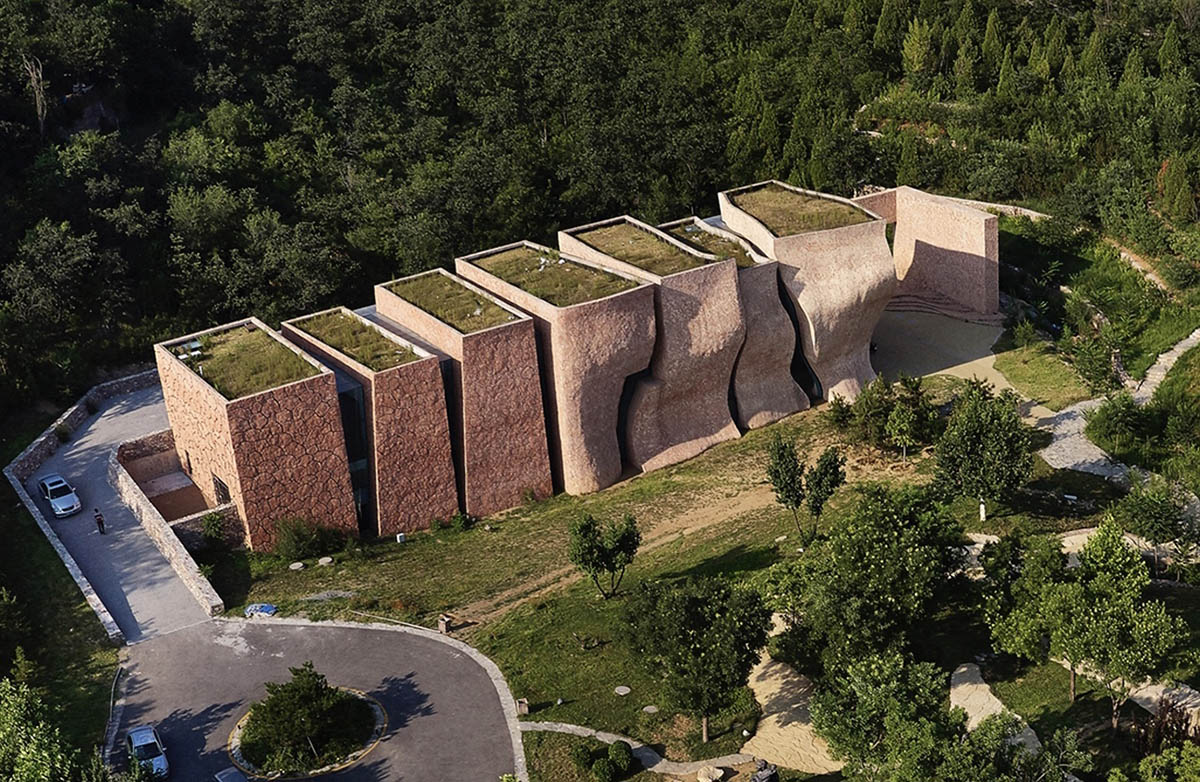 Seven major sculptural volumes, made of clad-clad surfaces, form a gallery at the Architectural Design and Research Institute of Tianjin University.

Designed by Chinese architecture studio Zhang Hua Architecture, the building is designed as a process of spatial evolution rather a result. Called Yu Qingcheng Gallery, the project was completed in 2016 in Tianjin, China. 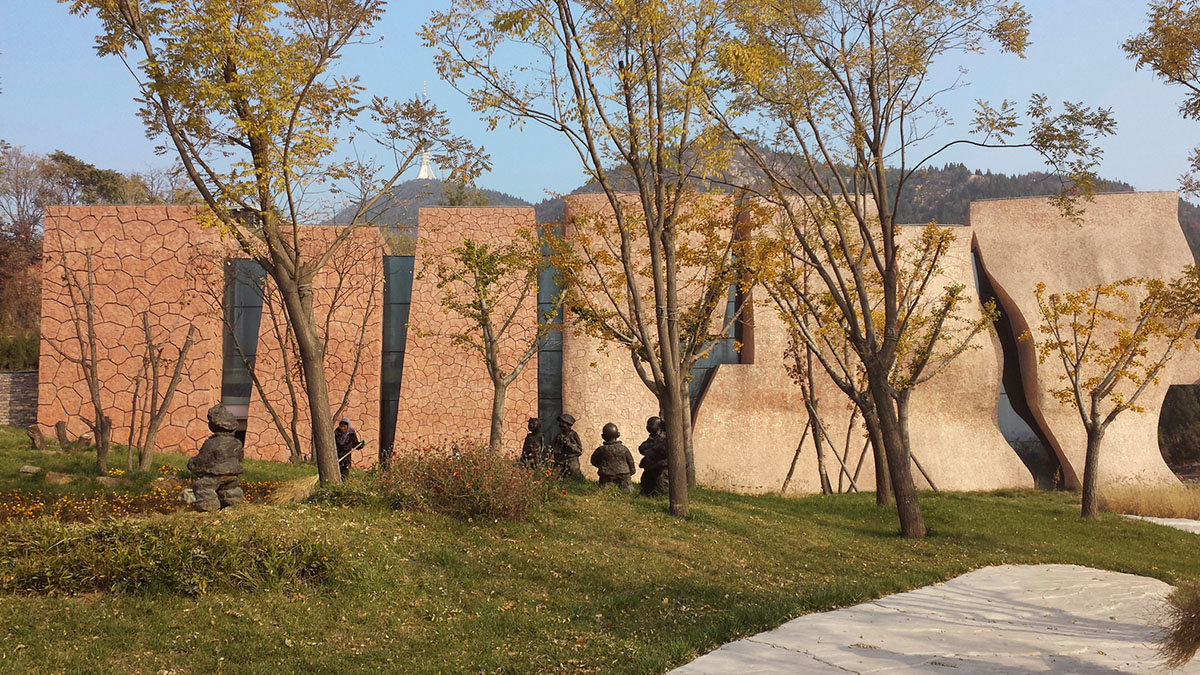 The building has a powerful architectural language that makes the structure difficult to read as a building at first sight. The project was modeled based on the principles of Yu Qingcheng, a world famous original clay sculpture artist - who is renowned in China and oversea, the unique style of the artist strikes out a new line for himself. 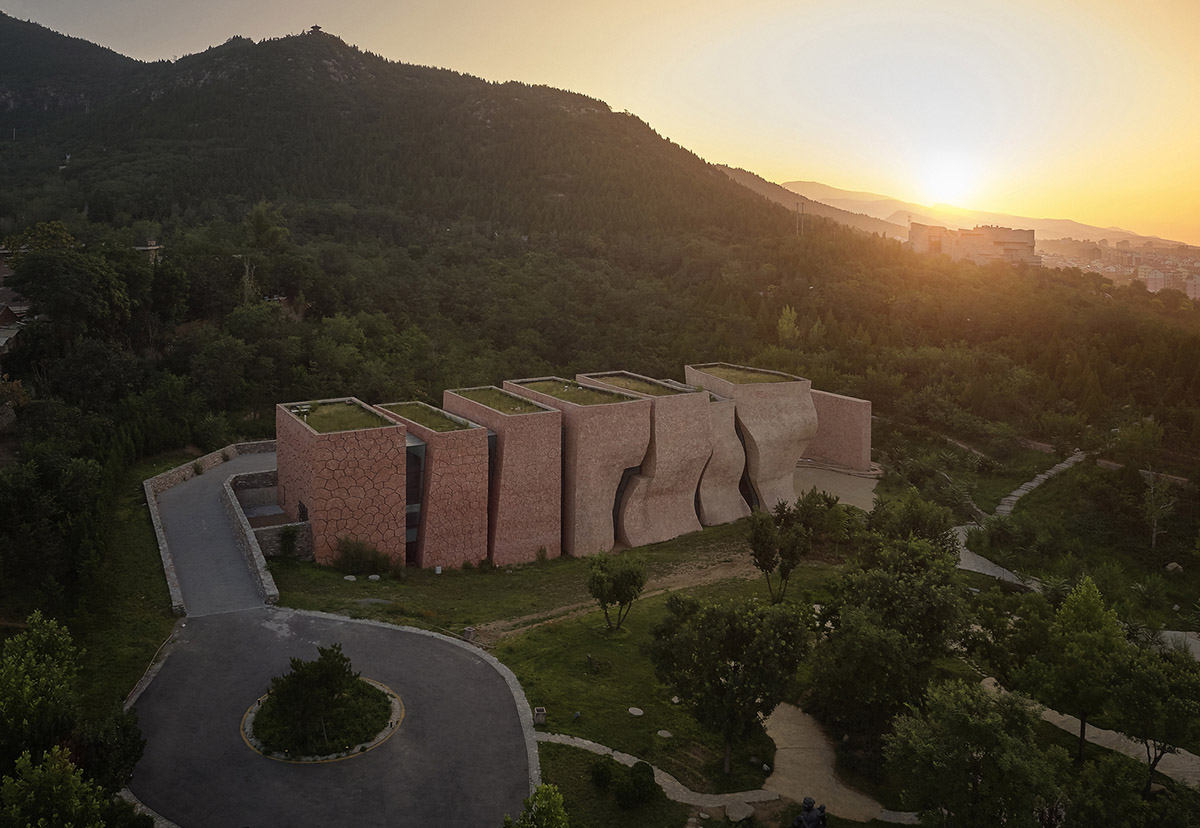 The five-storey building is described with emotional word "hold mud", and rational word is “manifold”. "The thinking is a main idea of the designer in recent years, he put forward a new concept of "manifold"," said the architects.

From first to last, the building explores full of movement and has two or more different forms at the different ends, the form is not a result but a process, a continuous flowing and changing physical space, a process from static to dynamic, a temporal spatial evolution process. 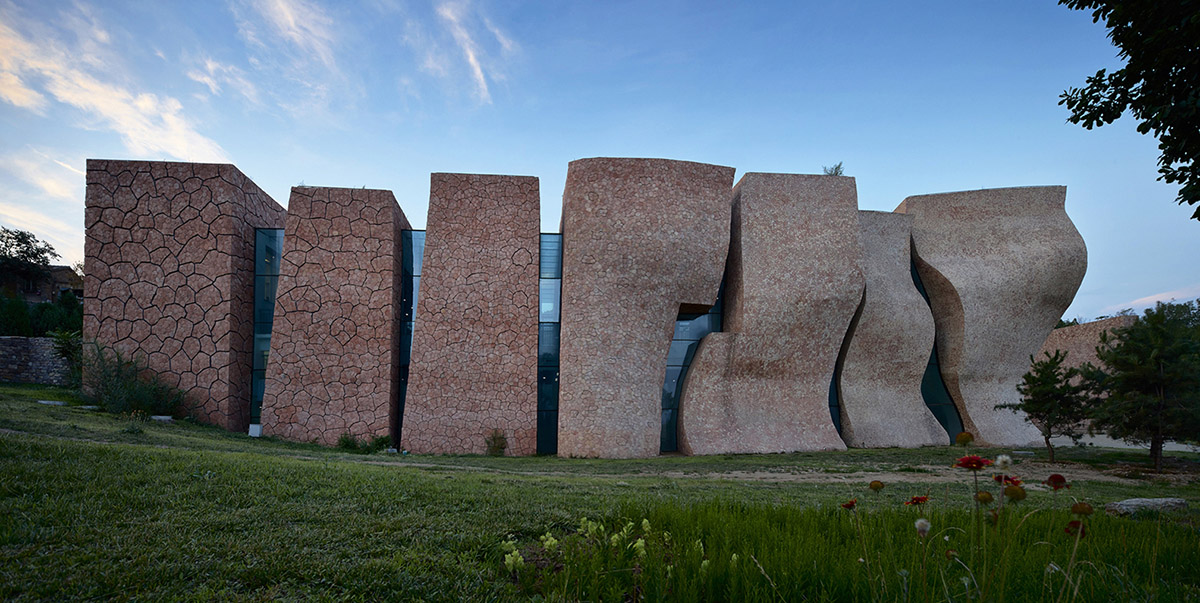 "A body growing process, a non-focus building, a geometrical composition from linear to nonlinear changes with both topology and fractal characteristics," added the studio. 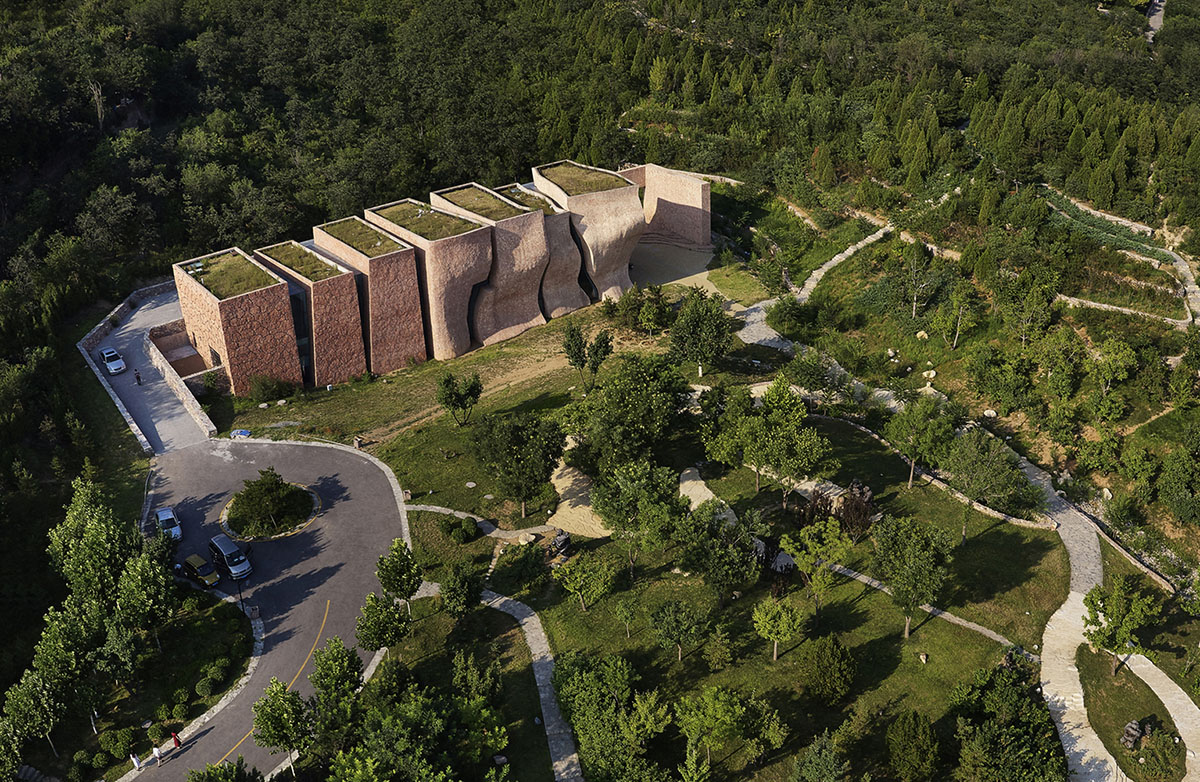 According to the architects, physical space of this gallery has ten changes: 1: Mechanics-- the shape from static to dynamic, 2: Differential-- line from straight to curve, 3: Level-- block from large to small, 4: Optics --color from dark to light, 5: Measurement-- surface layer from thick to thin, 6: Mete-rage-- gap of each face brick from broad to narrow, 7: Physical --texture from coarse to smooth, 8: Dimension --space from two-dimensional to three-dimensional, 9: Character --temperament from rough to soft, 10: Philosophy-- attributes from Yin to yang. 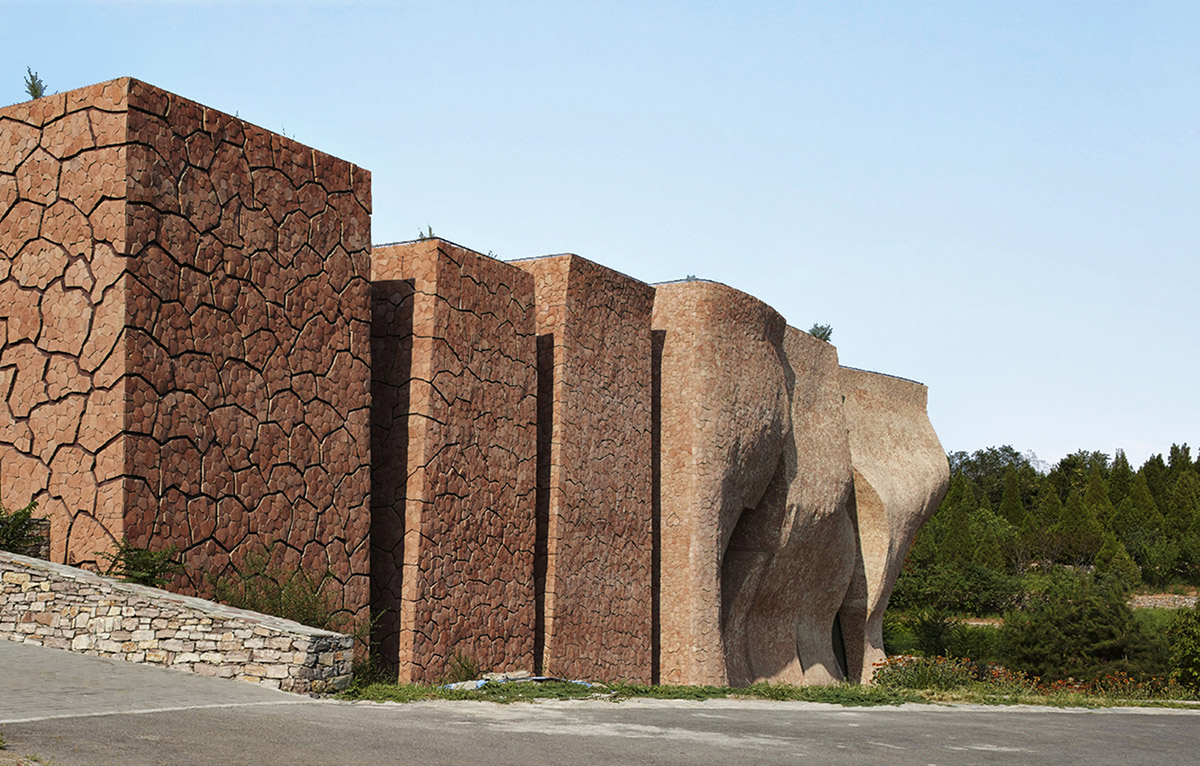 "Tibet master Alfonso Karupoche wrote a book "the Tibet book of the dead" in 1996 which sold around the world, he said": scientists tell us, the whole universe is just change, activity and process - a whole flow of change", life and death were seen as a continuous sequence of transition entity in a changing".

American critic Roger Hubert said "every people who love movies will eventually arrived at Yasujiro Otsu's vision, grasp the essence to the film is the choice between movement and stillness."

"Science, religion and art three have much in common," added the architects. Zhang Hua Architecture used to be accustomed to that a building is either square or round\bases on either straight line or curve, this building with both square and round\straight line and curve is not logical.

Curve and linear are no longer in contrast, but changes from the homeomorphism, non homeomorphic homotopy to a series of topological nonlinear transformation. 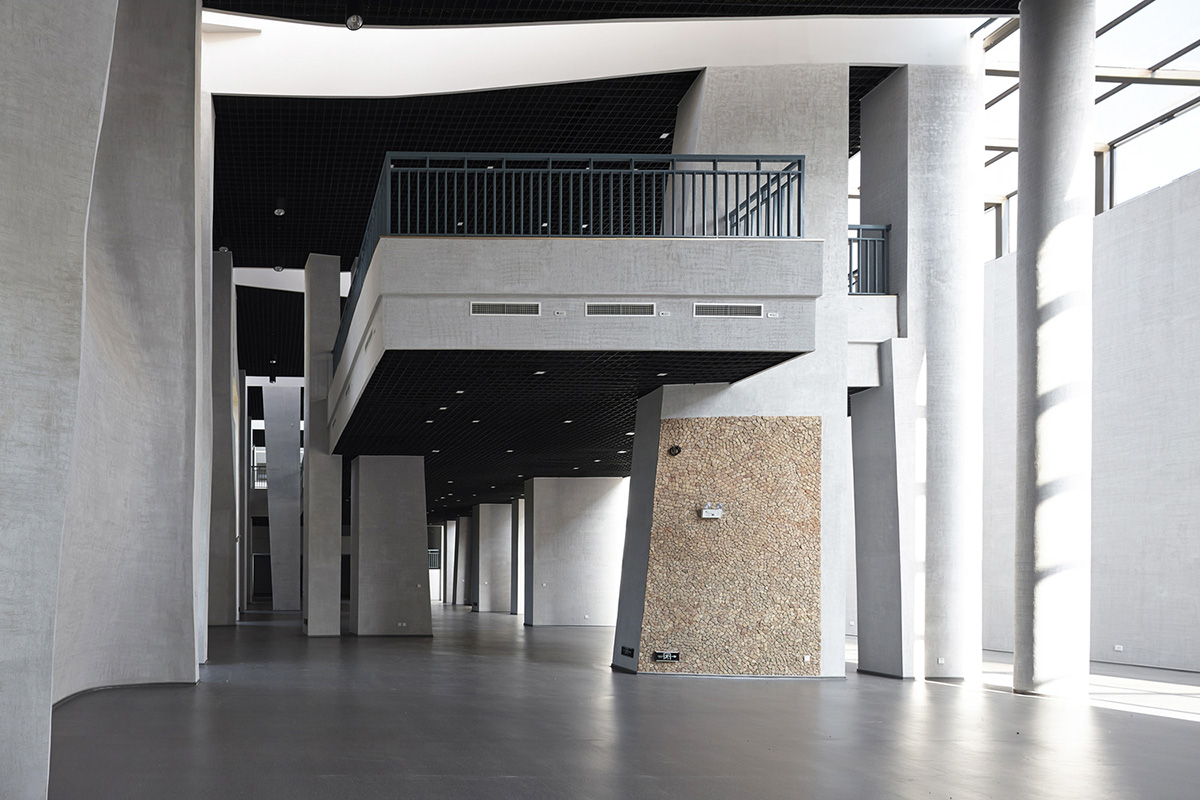 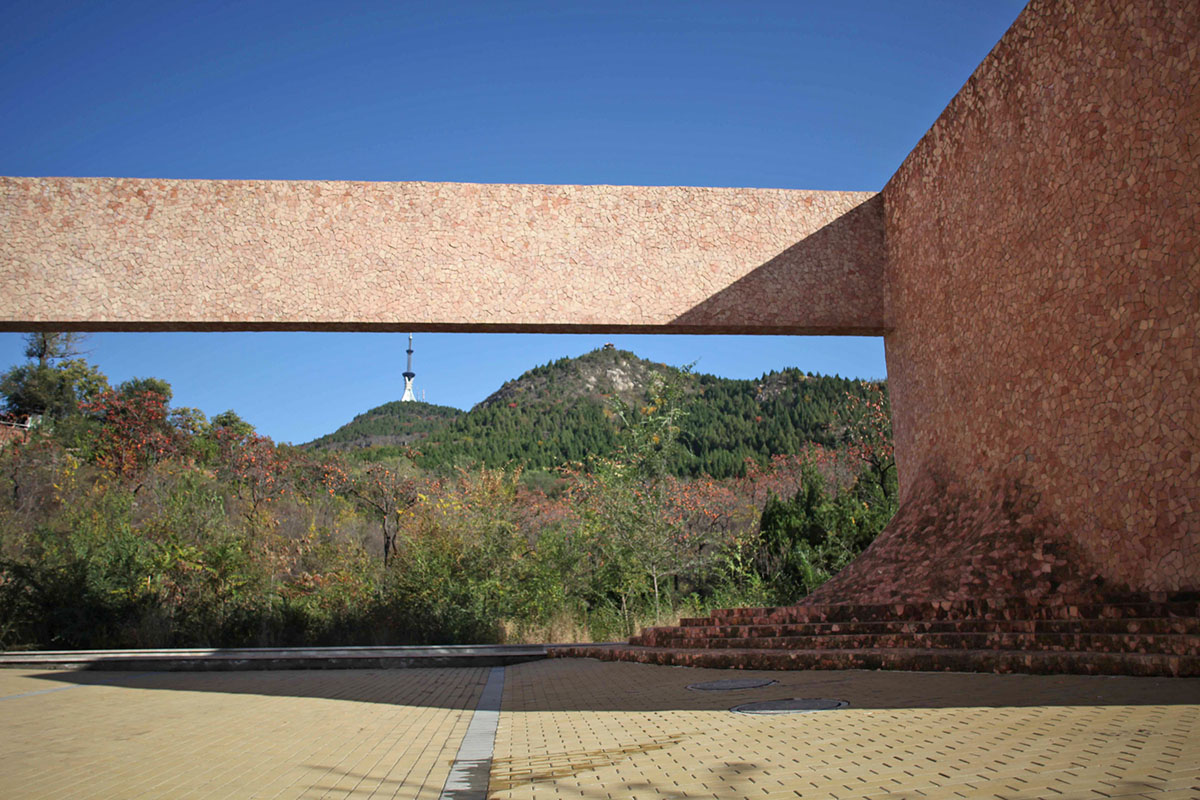 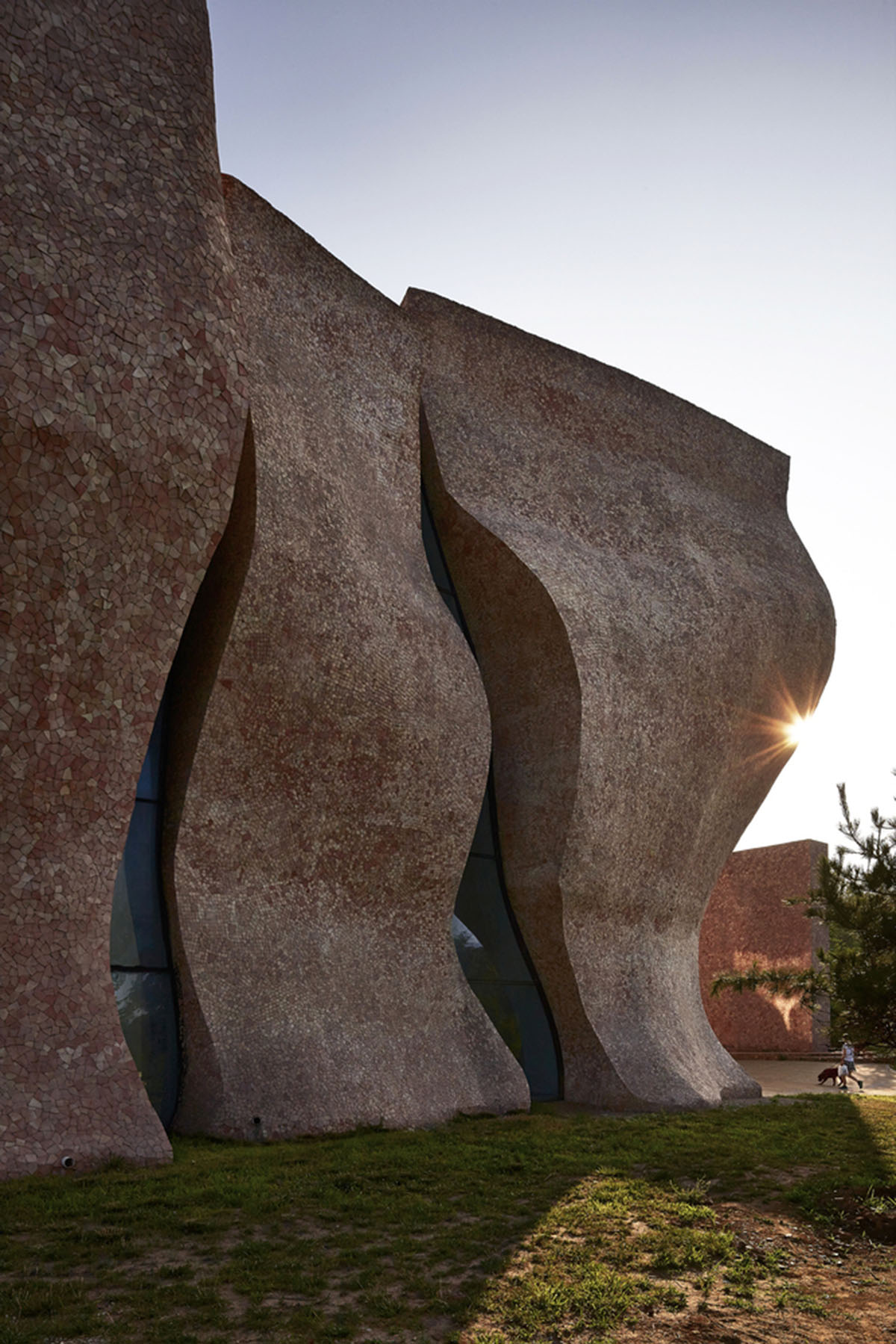 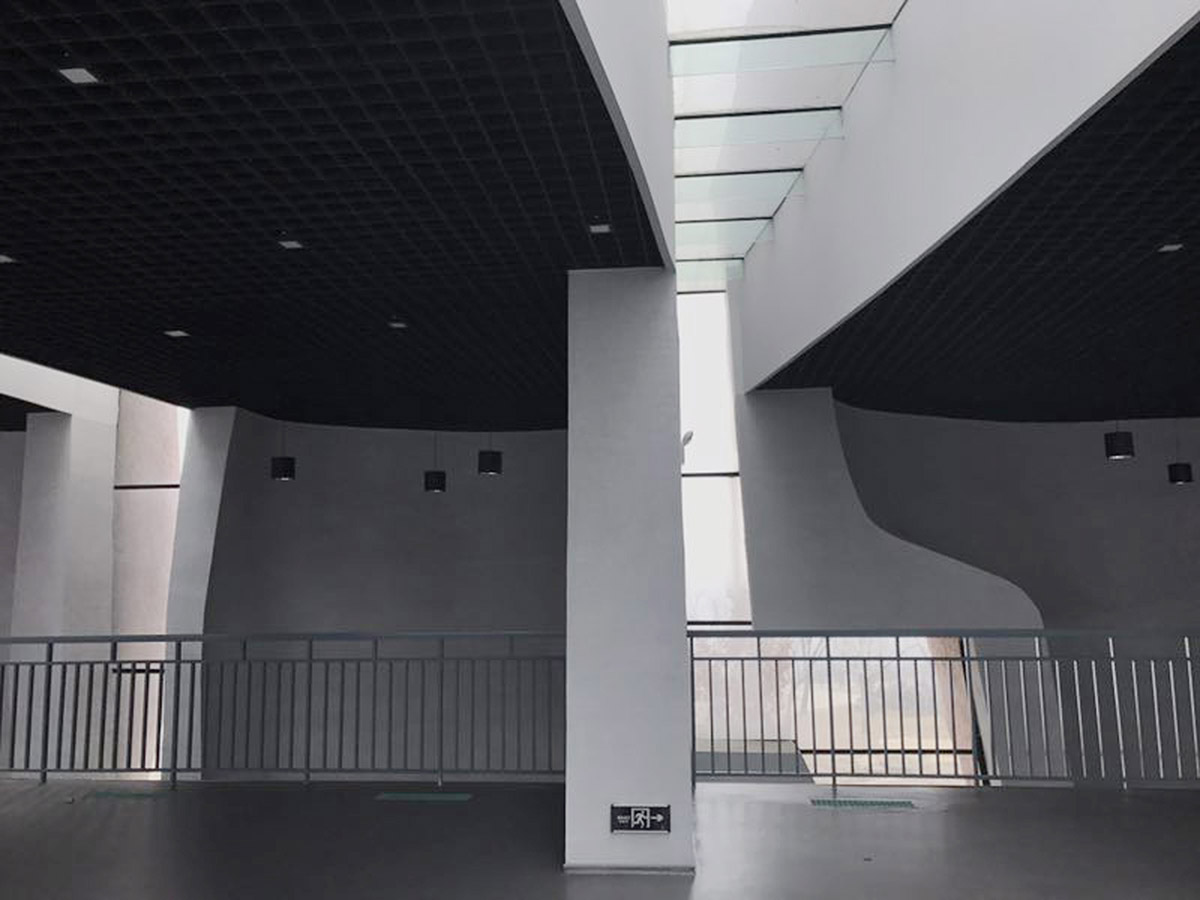 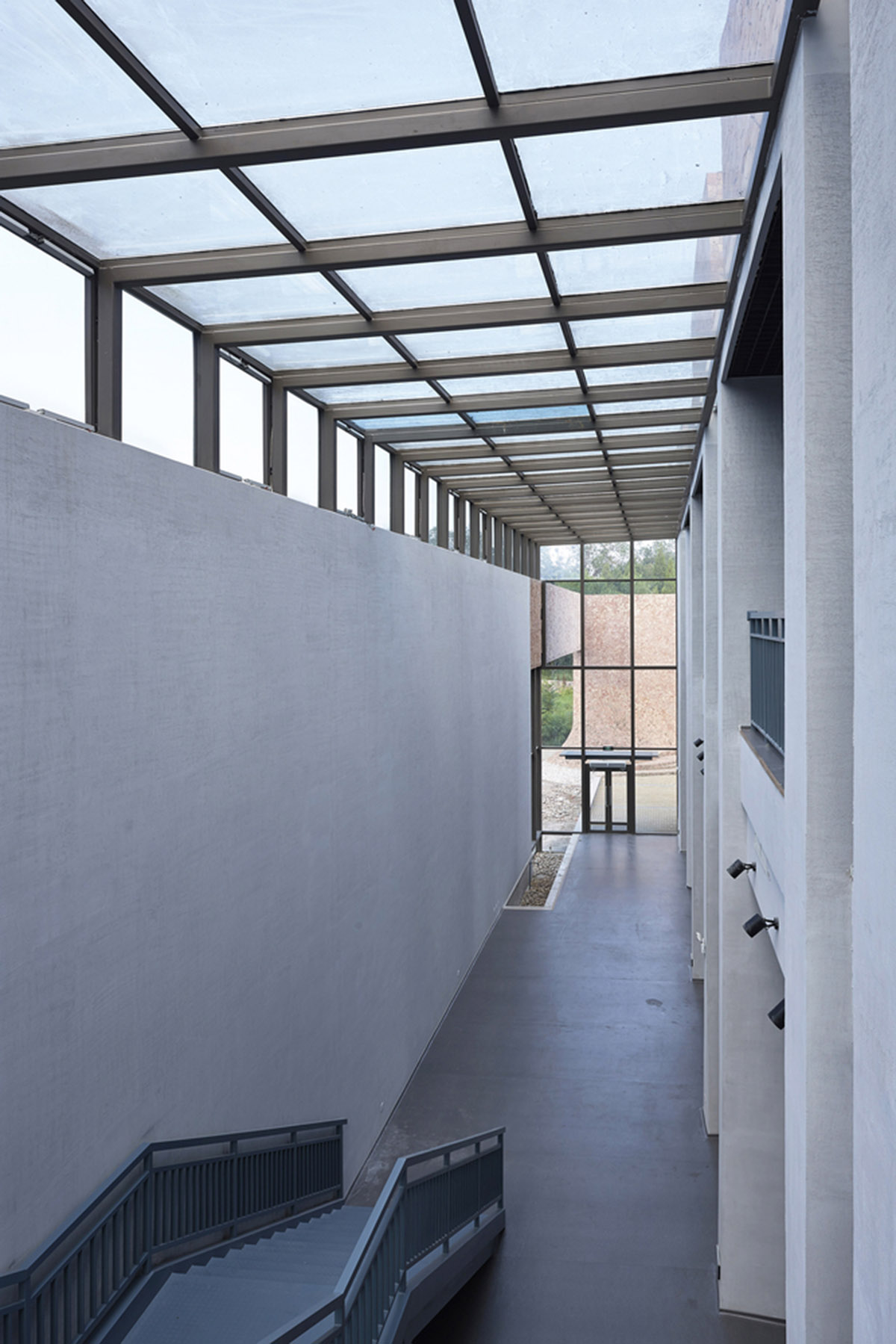 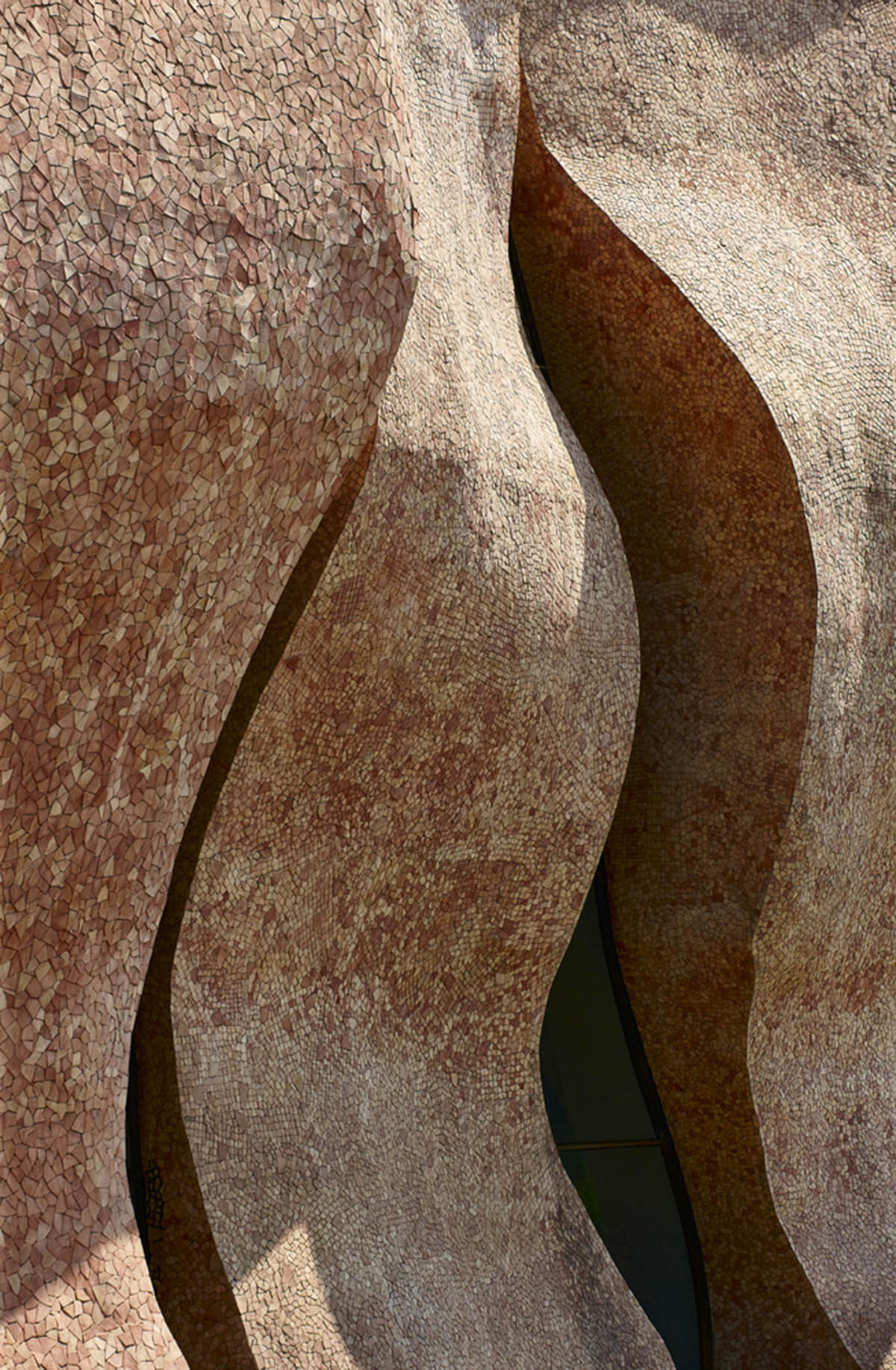 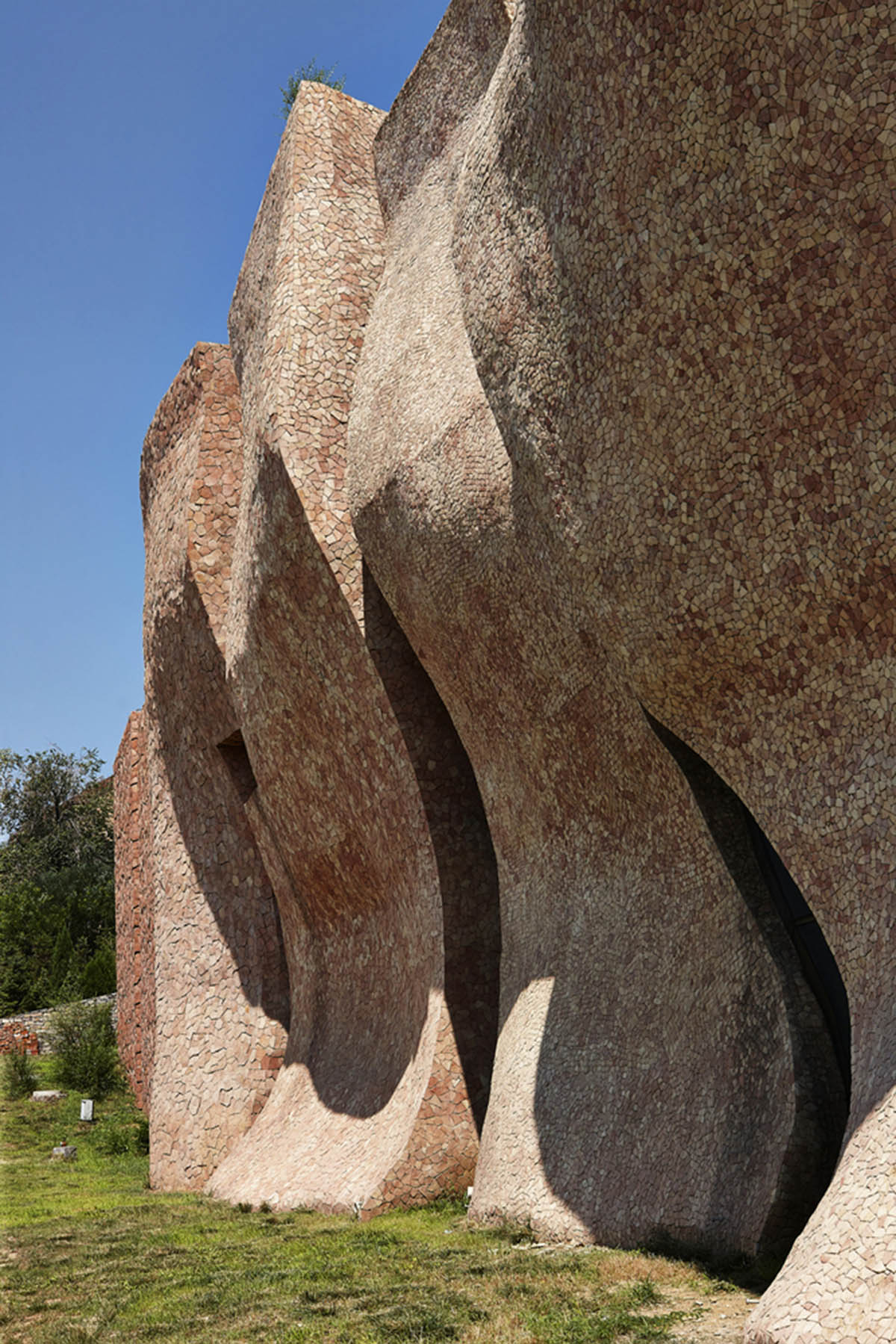 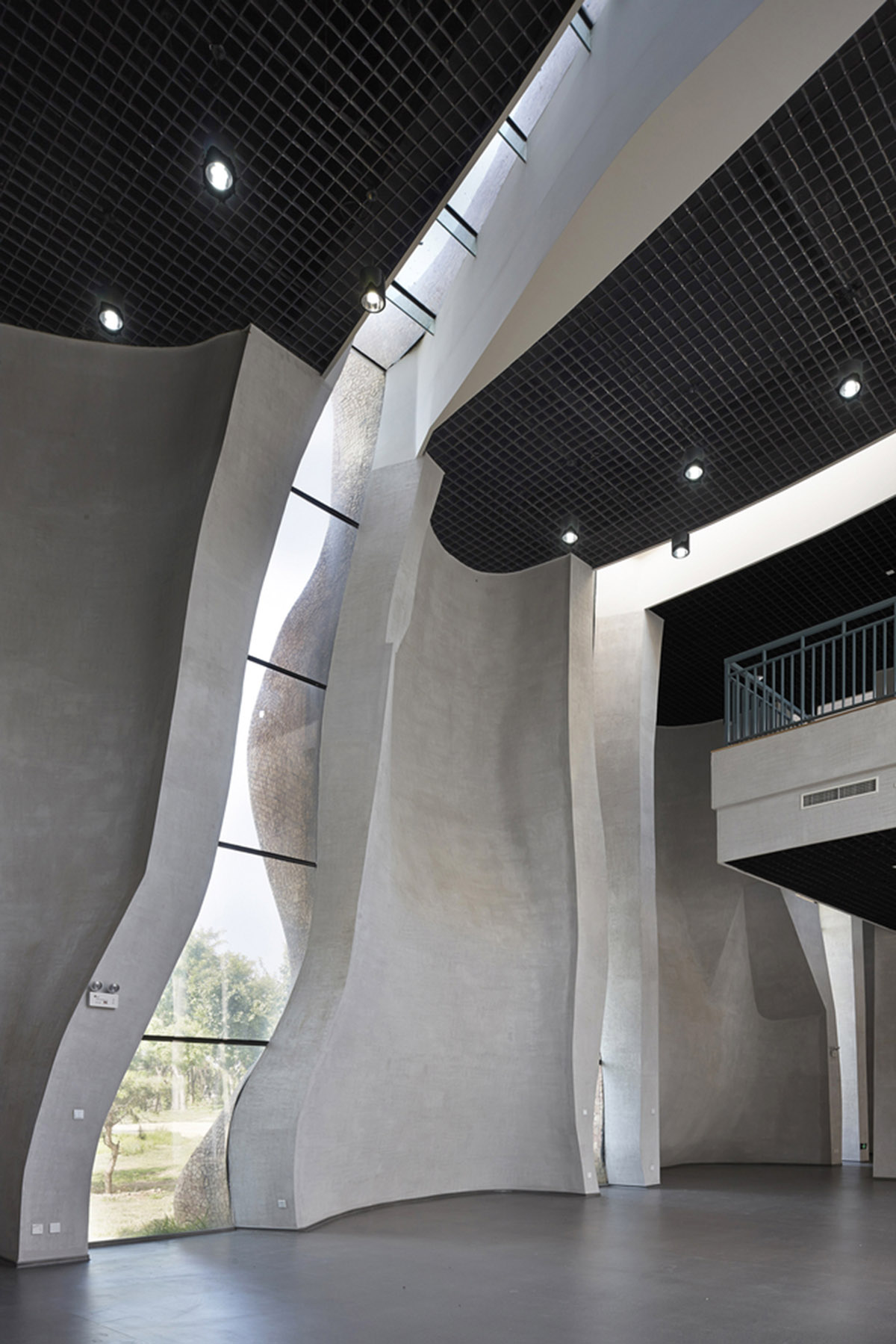 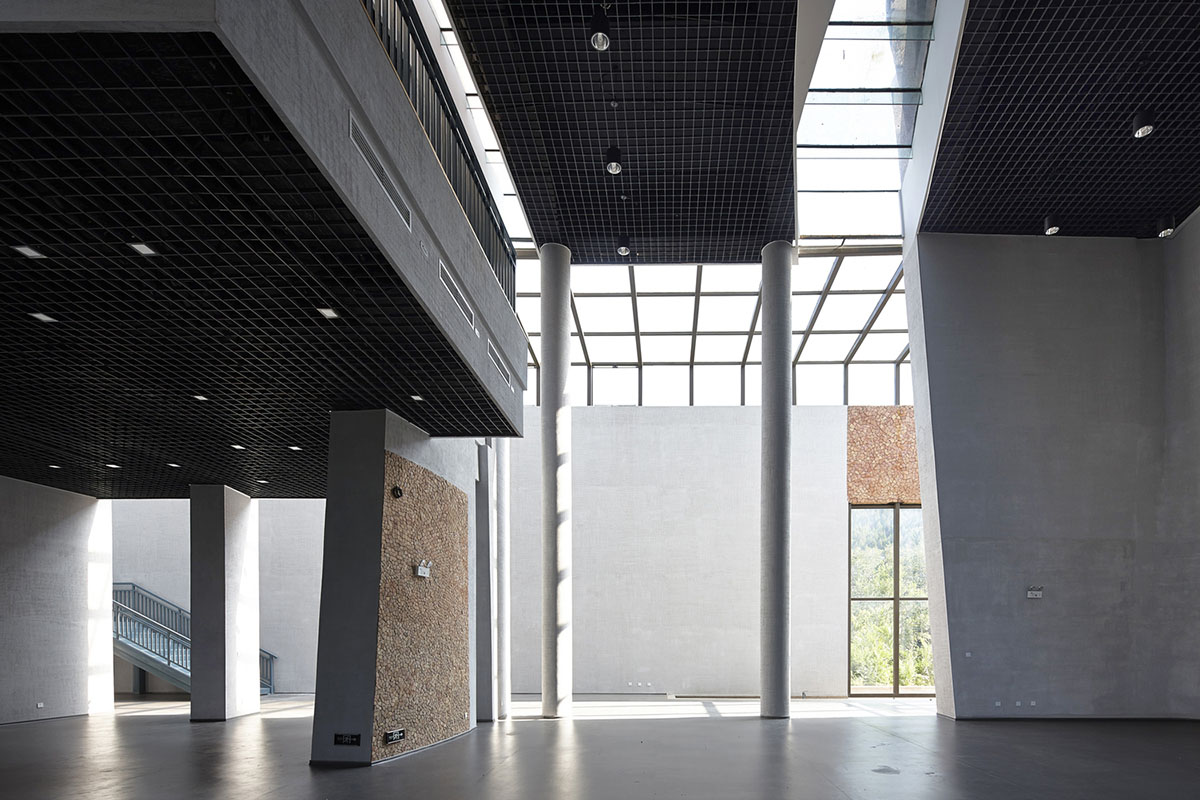 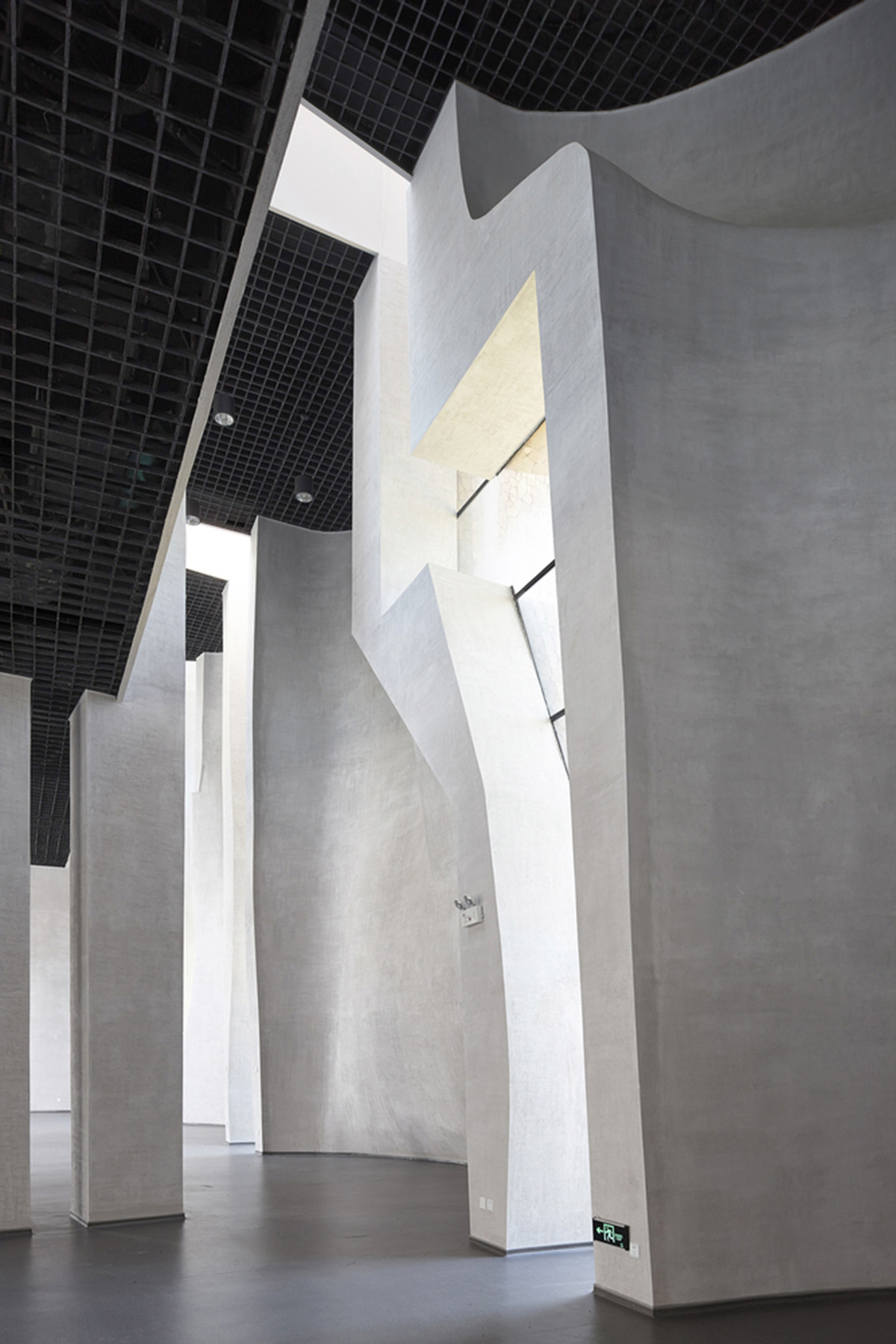 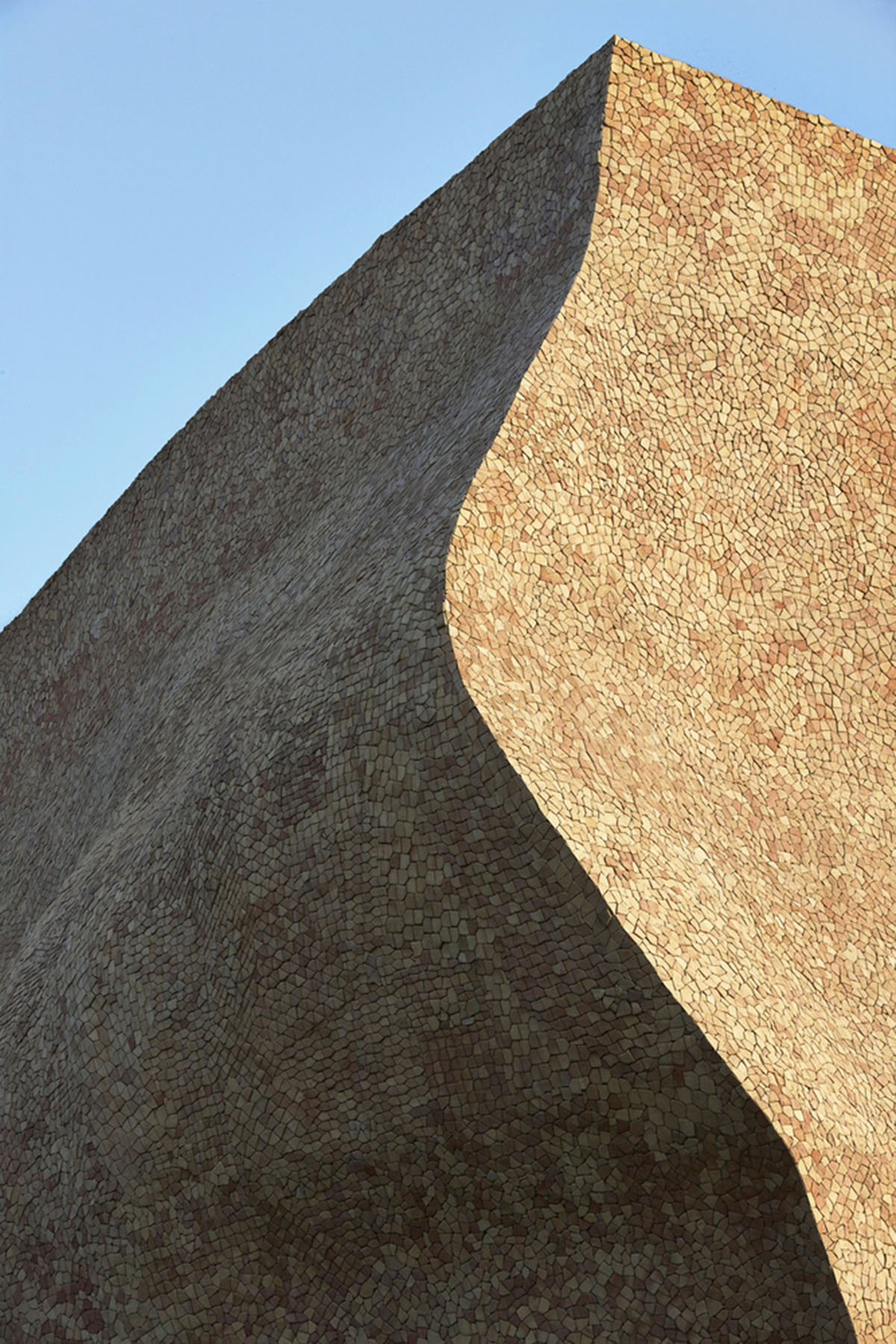 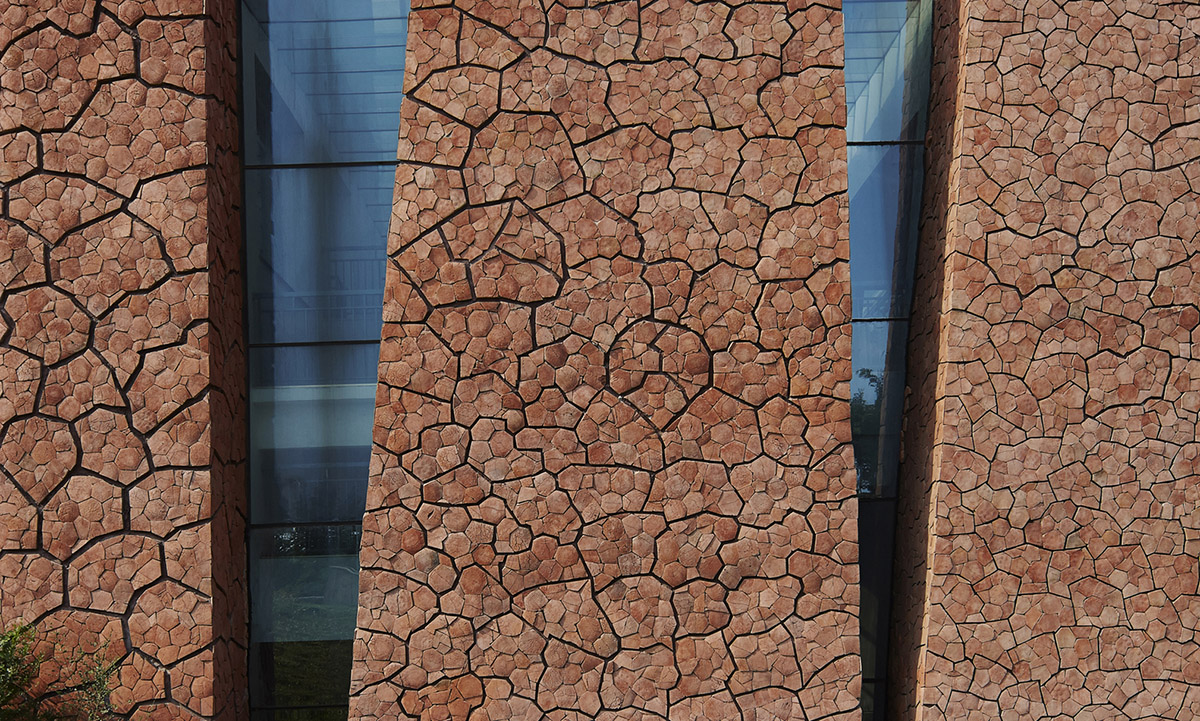 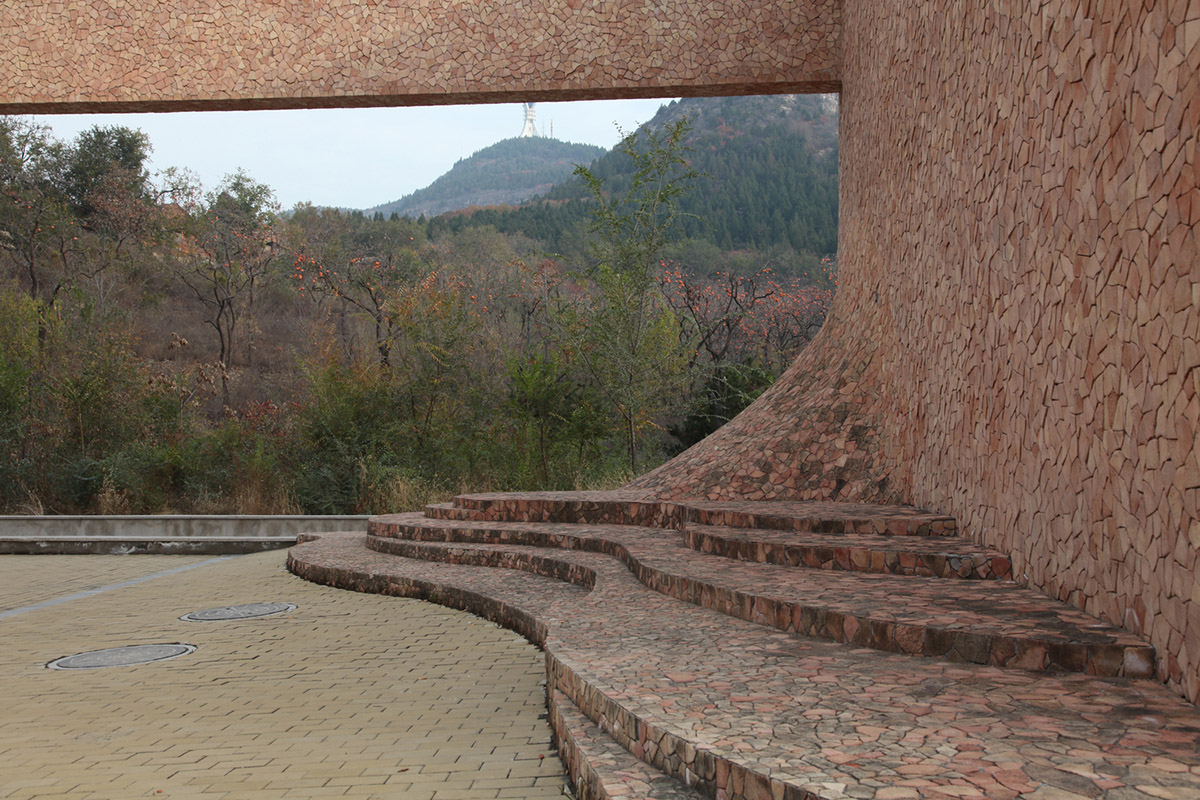