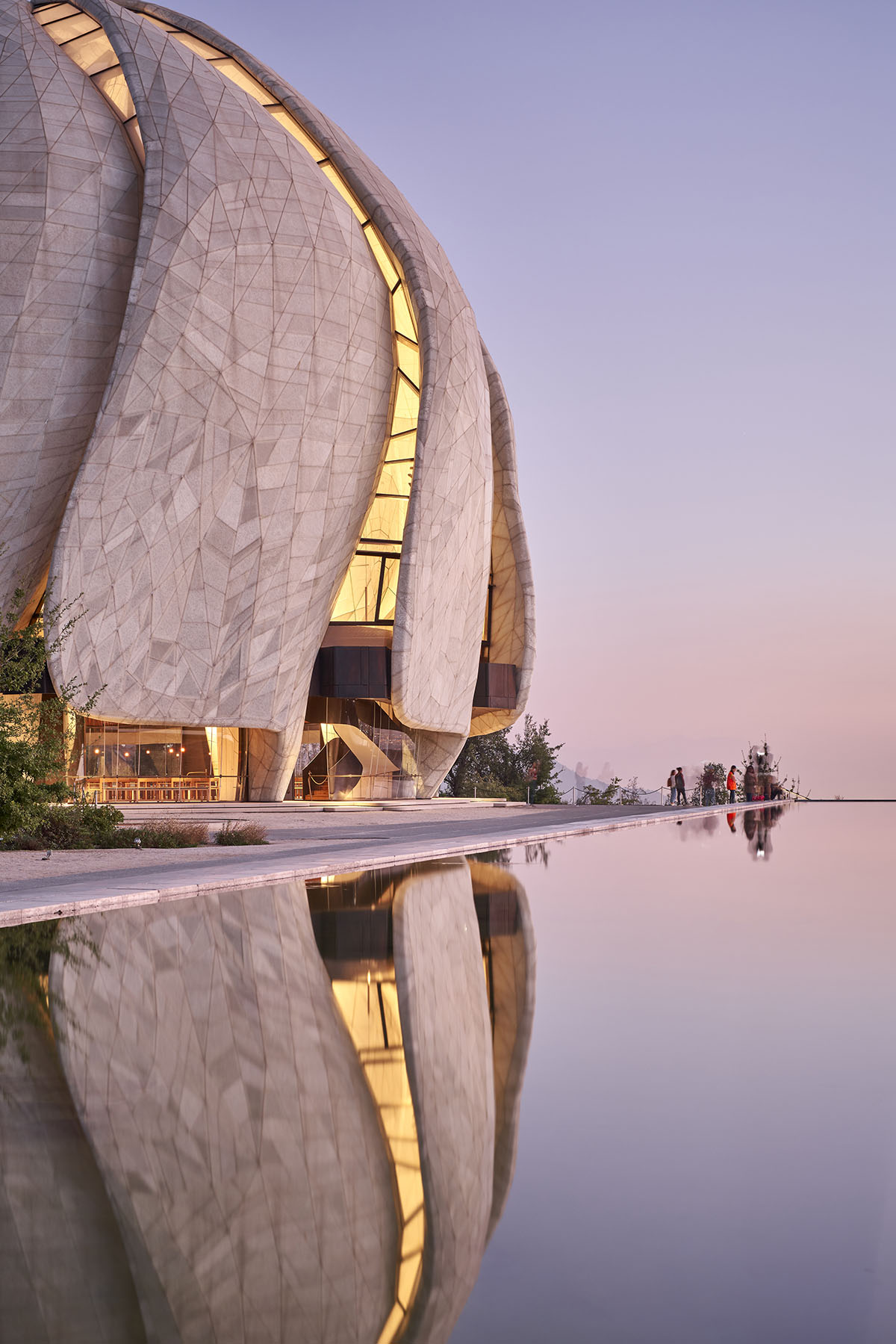 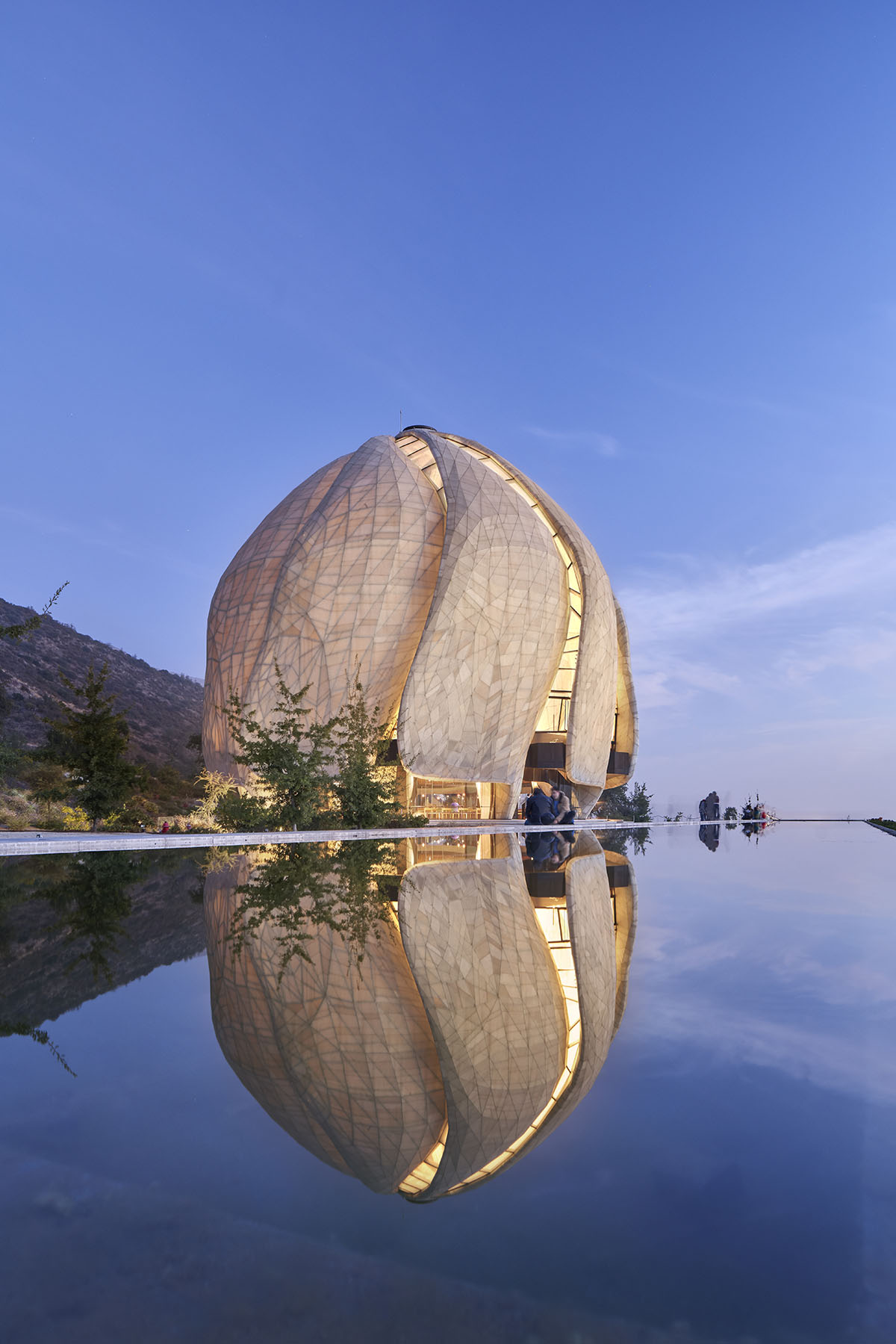 The winner was revealed on October 25, 2019, during an awards ceremony and gala at the Westin Harbour Castle in Toronto, attended by over 260 members of the Canadian and international architecture community.

The Baha’i Temple of South America is designed to be a place of welcome and meaning for everyone. Its design aspires to commonality within diversity, and it has attracted over 1.4 million visitors since opening in 2016. 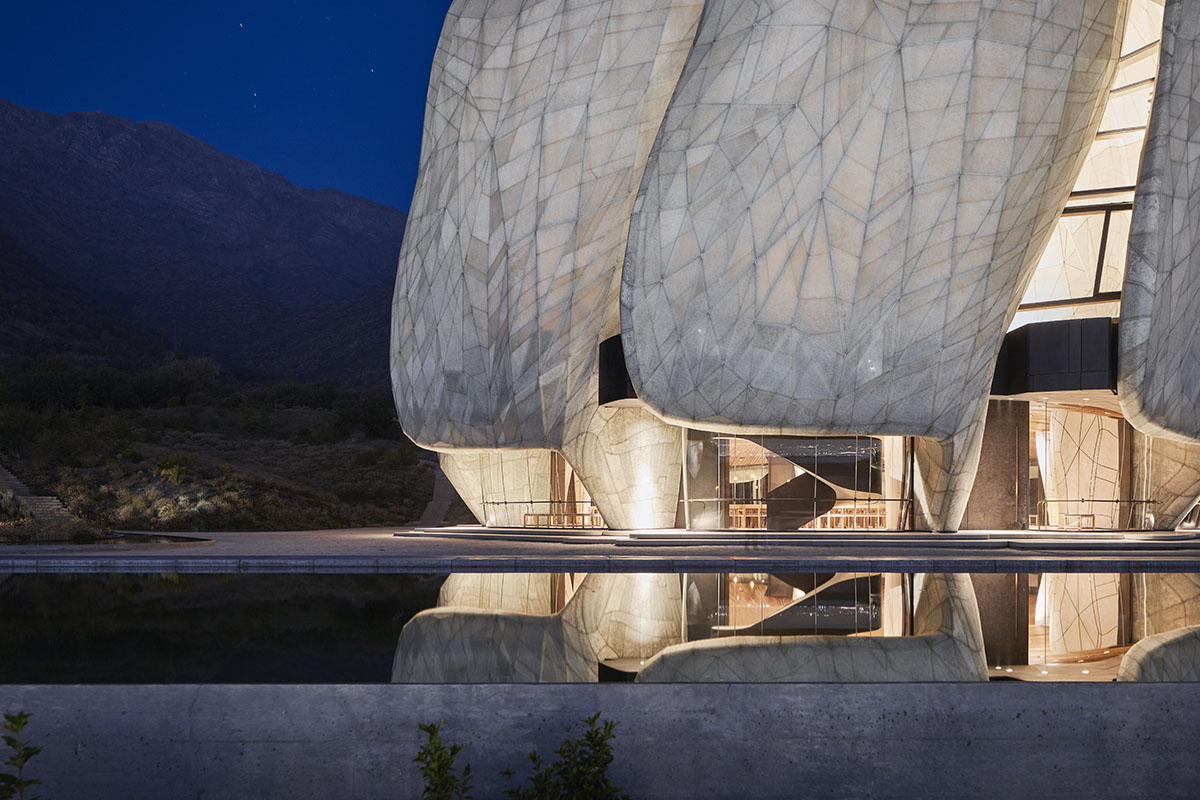 "The result is timeless and inspiring, a building that uses a language of space and light, form and materials, to express an interpretation of Baha’i philosophy and teaching that becomes universally accessible as a shared spiritual and emotional experience," the jury said.

The prize consists of a monetary award of CAD $100,000 and a sculpture designed by Canadian designer Wei Yew. It celebrates a single work of architecture that is judged to be transformative within its societal context and expressive of the humanistic values of justice, respect, equality, and inclusiveness. 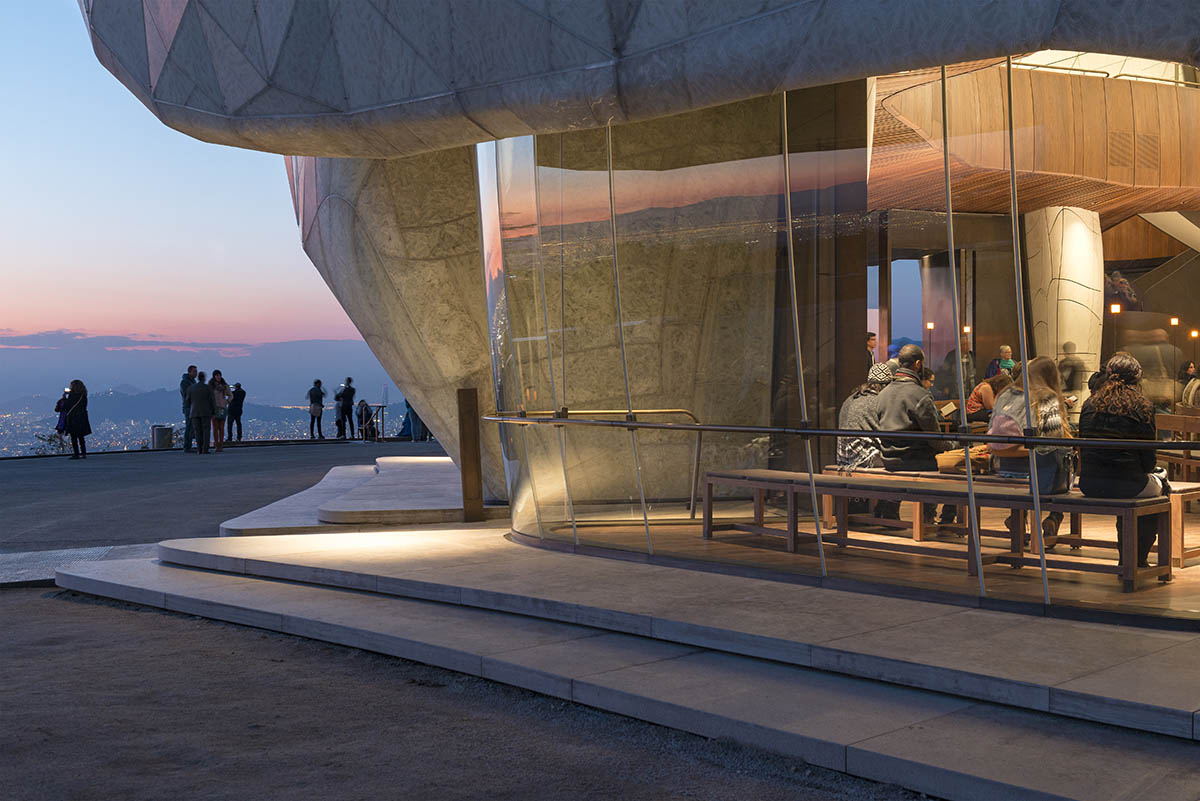 The Baha’i Temple of South America was selected by the six-member jury following site visits to each of the three shortlisted projects. In addition to the Baha’i Temple of South America, the finalists included: Edificio E, Lecture Building, University of Piura in Piura, Peru by Barclay & Crousse, of Lima, Peru and Thread: Artists’ Residency and Cultural Center in Sinthian, Senegal by Toshiko Mori Architect, of New York, USA.

Now in its third cycle, the biennial prize received submissions from 12 countries across six continents. The prize was established in 2013 by Canadian architect Raymond Moriyama along with the RAIC and the RAIC Foundation and was originally called the Moriyama RAIC International Prize. 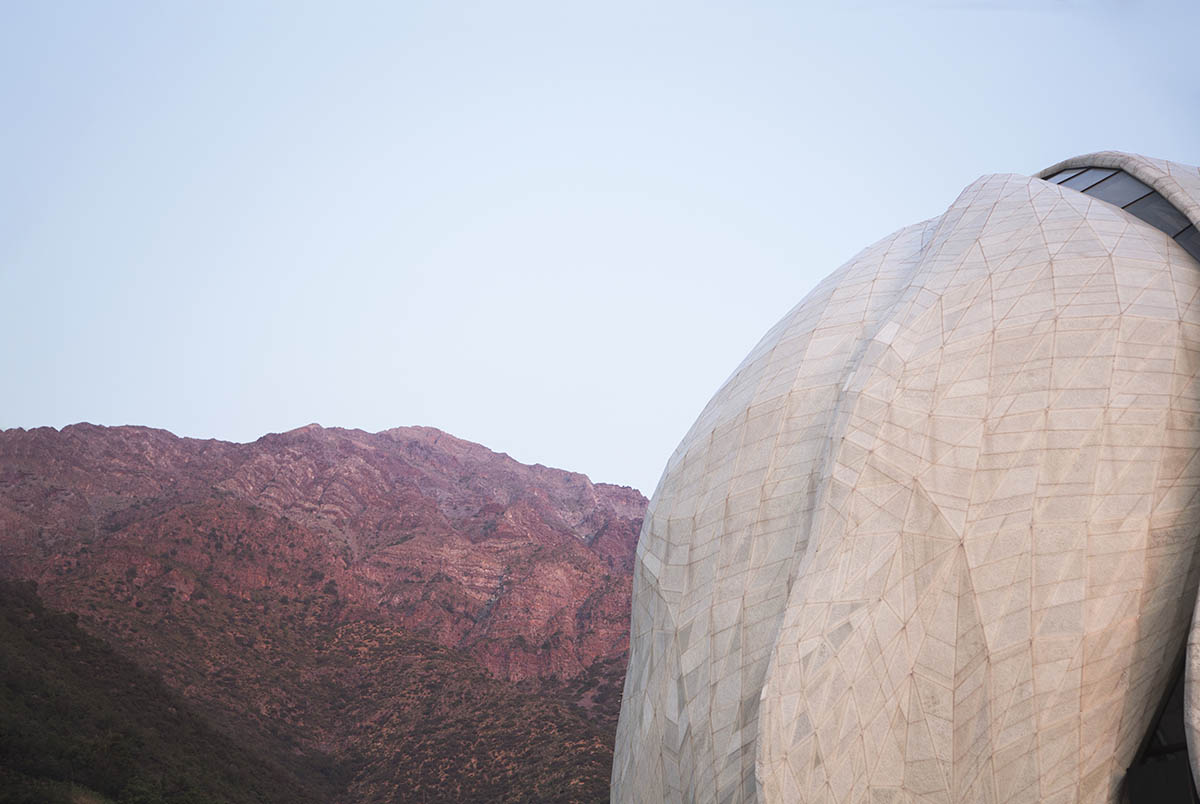 The prize is open to all architects, irrespective of nationality and location, for a building anywhere in the world. The winner is selected in an open, juried competition.

"The architects resolve a challenging and prescriptive program for a new Baha’i Temple near Santiago with a powerful form that creates a new landmark — a jewel — in a dramatic natural setting," said the jury.

"During the day, the striking form is animated by the variations of light and shade on the building’s softly turning surfaces. At night, it stands like a lantern, softly lit from within." 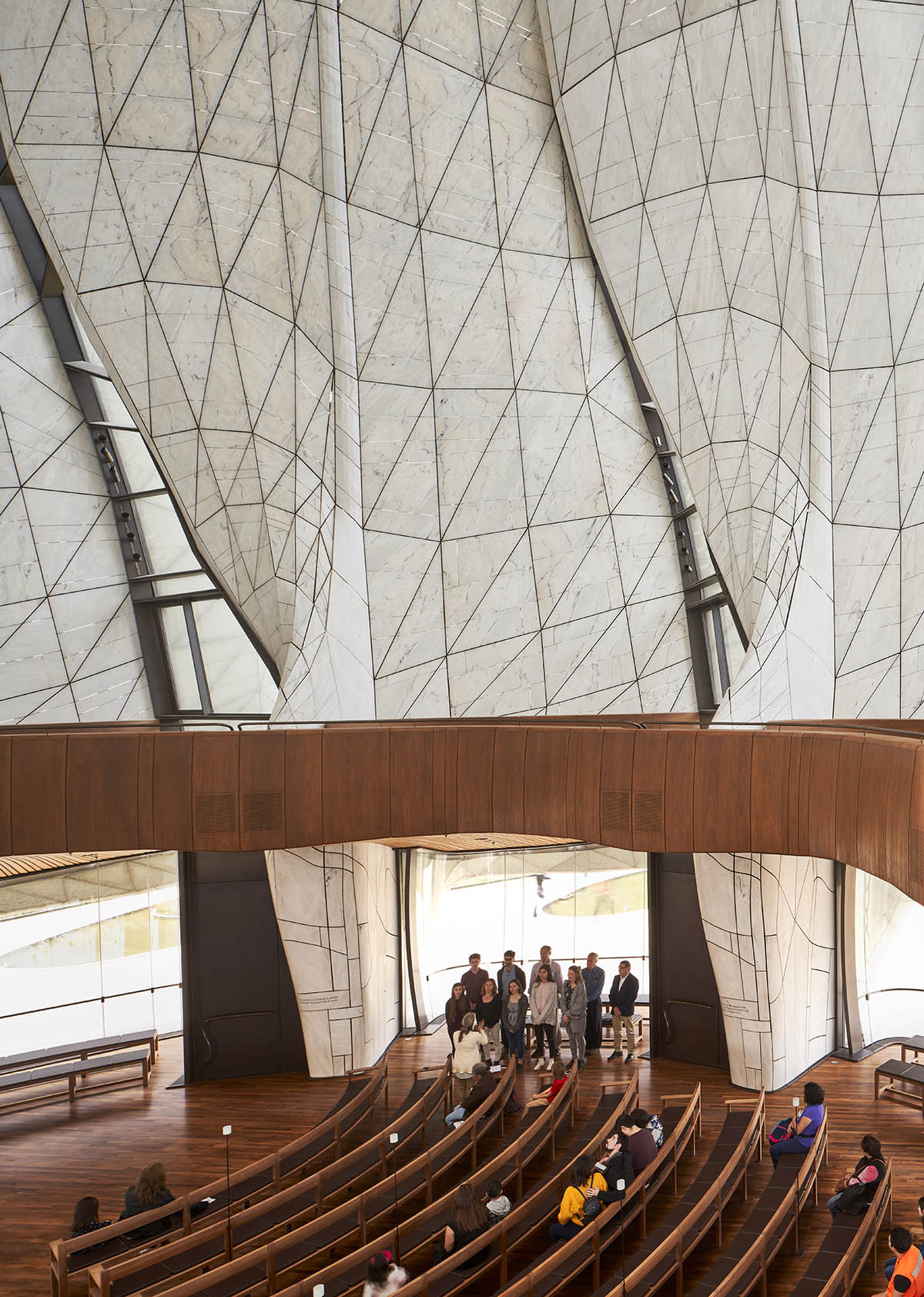 The temple’s nine gracefully torqued wings, bound to an oculus at the top, are made of an outer layer of cast-glass panels and an interior layer of translucent marble from Portugal. The invention of this new material – cast-glass cladding – took four years of experimentation and collaboration with a Canadian glass artisan.

The interior spaces of the temple are designed to invite people to come together and sit in quiet contemplation. An alcoved mezzanine offers a space to seek solitude while remaining connected with the community below. 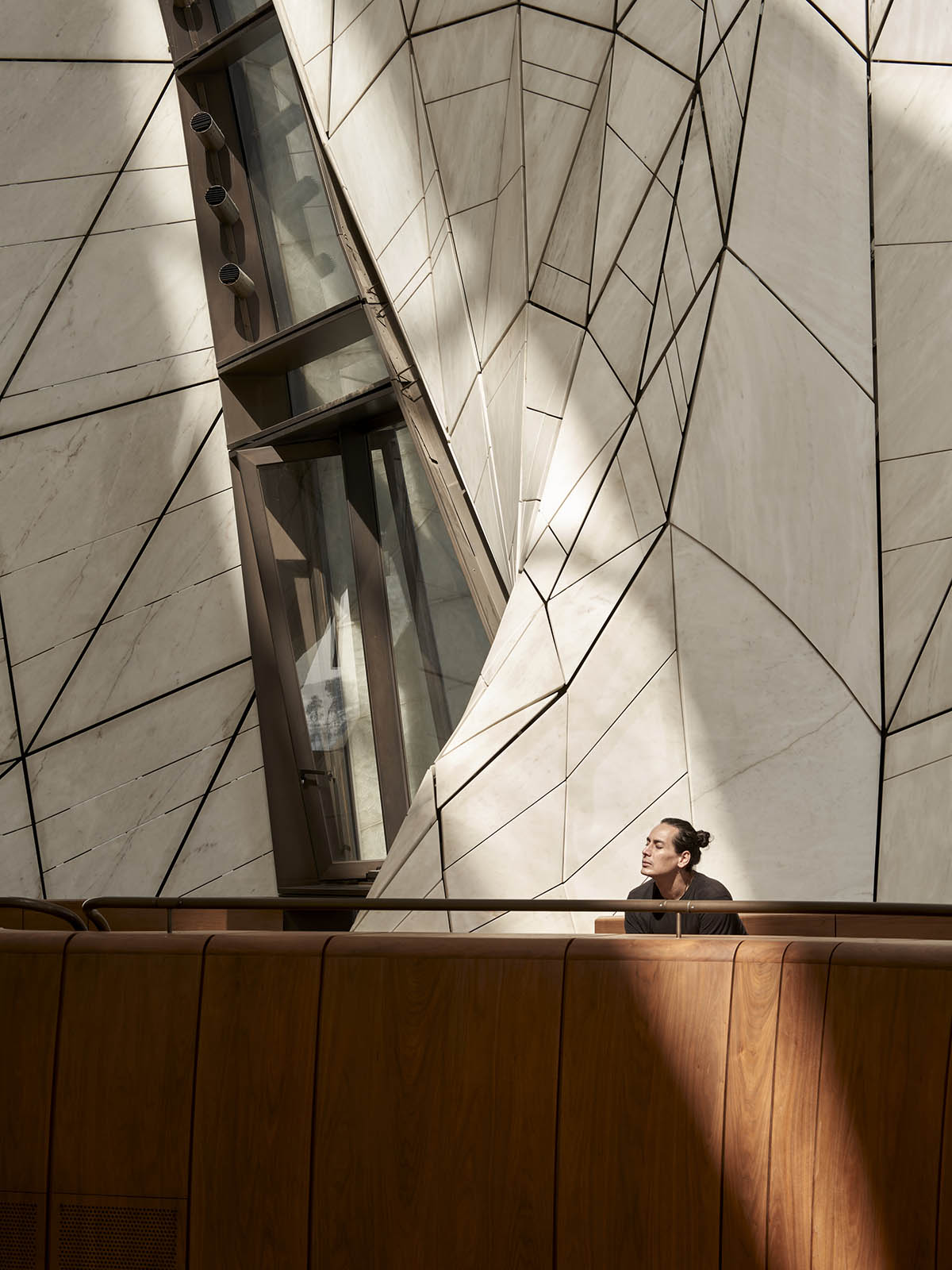 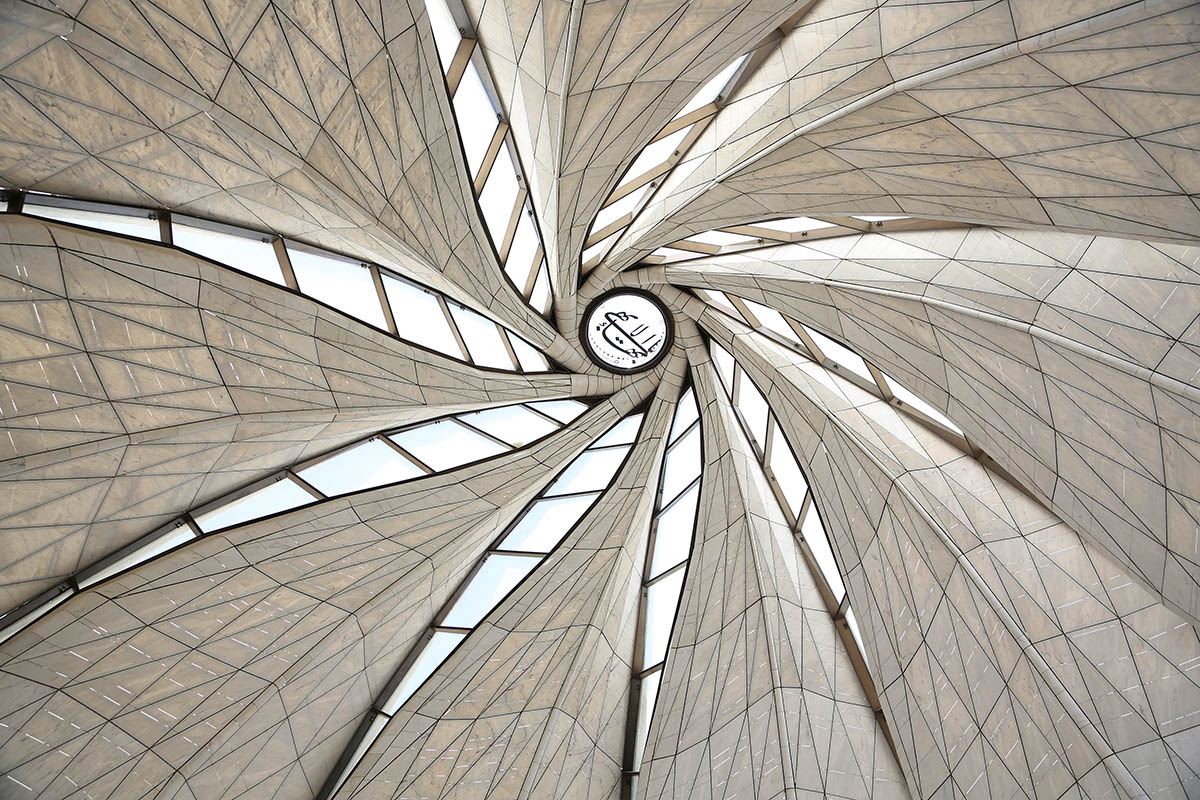 "At the heart of this building there is a belief and an aspiration: that even now, in the fractured 21st-century, we can respond to a human yearning to come together, to connect to one another, and to something that moves the spirit," the architects wrote in their submission.

"The arced lines of the supple wooden benches invite people to come together, not as part of a congregation, but to congregate; to sit next to one another in quiet contemplation, sharing in the communal act of being," they wrote. 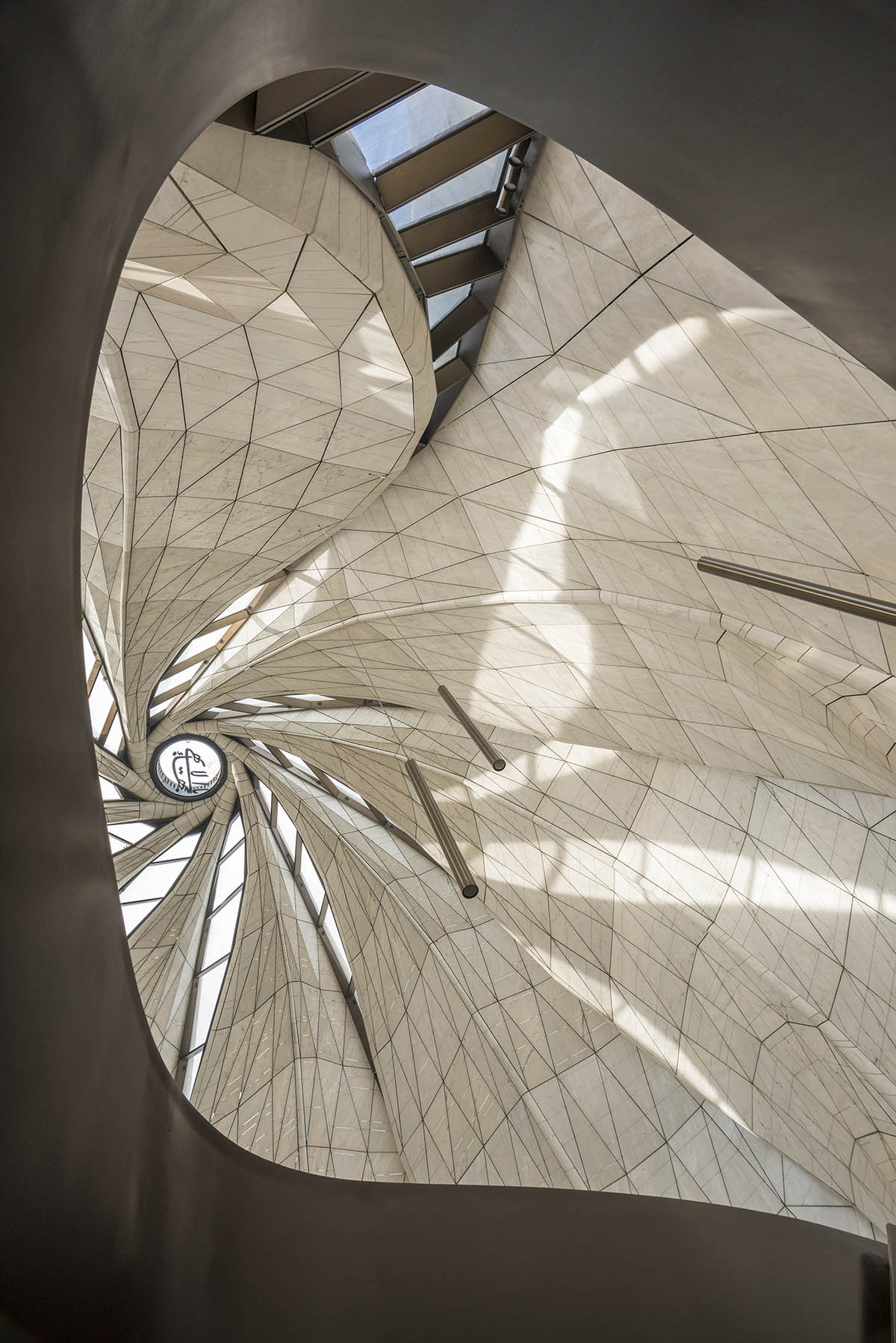 "It was commissioned by the Bahá‘í House of Justice and is the eighth and final continental temple for the Bahá‘í Faith. But, central to its brief and its design is that it be a place of welcome, community, and meaning for everyone." 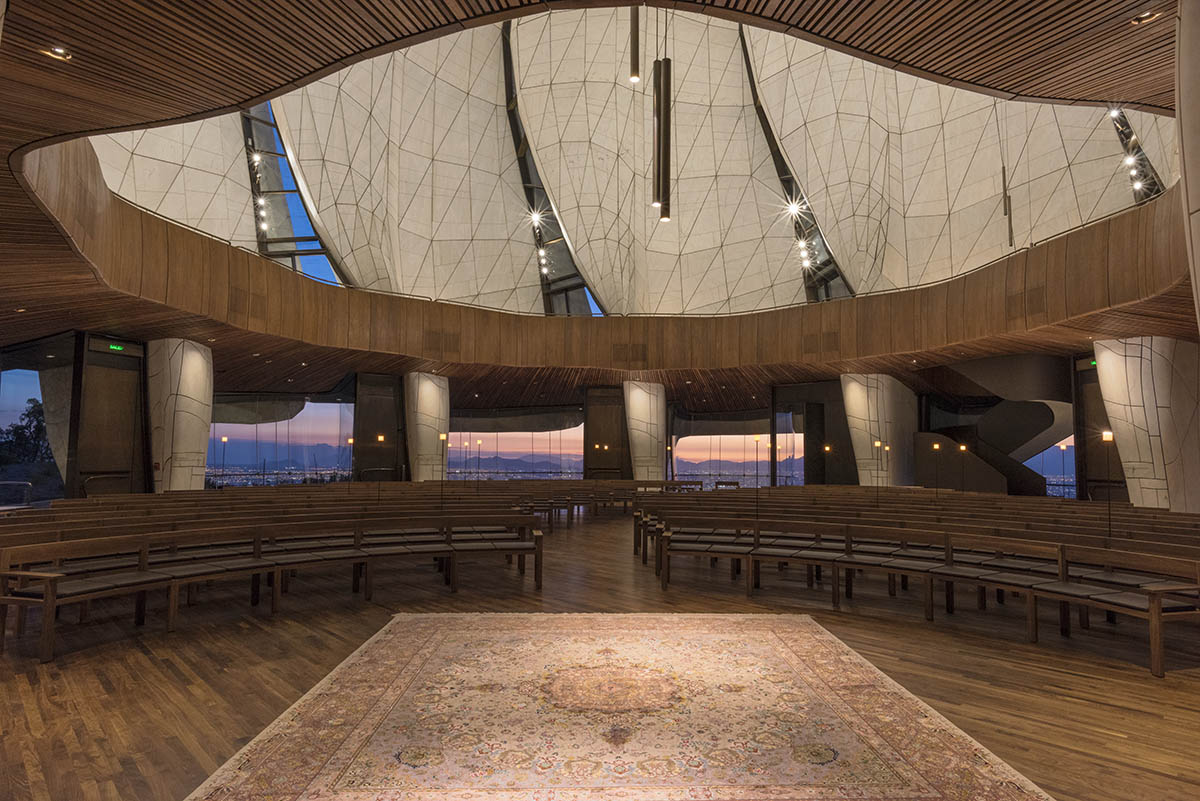 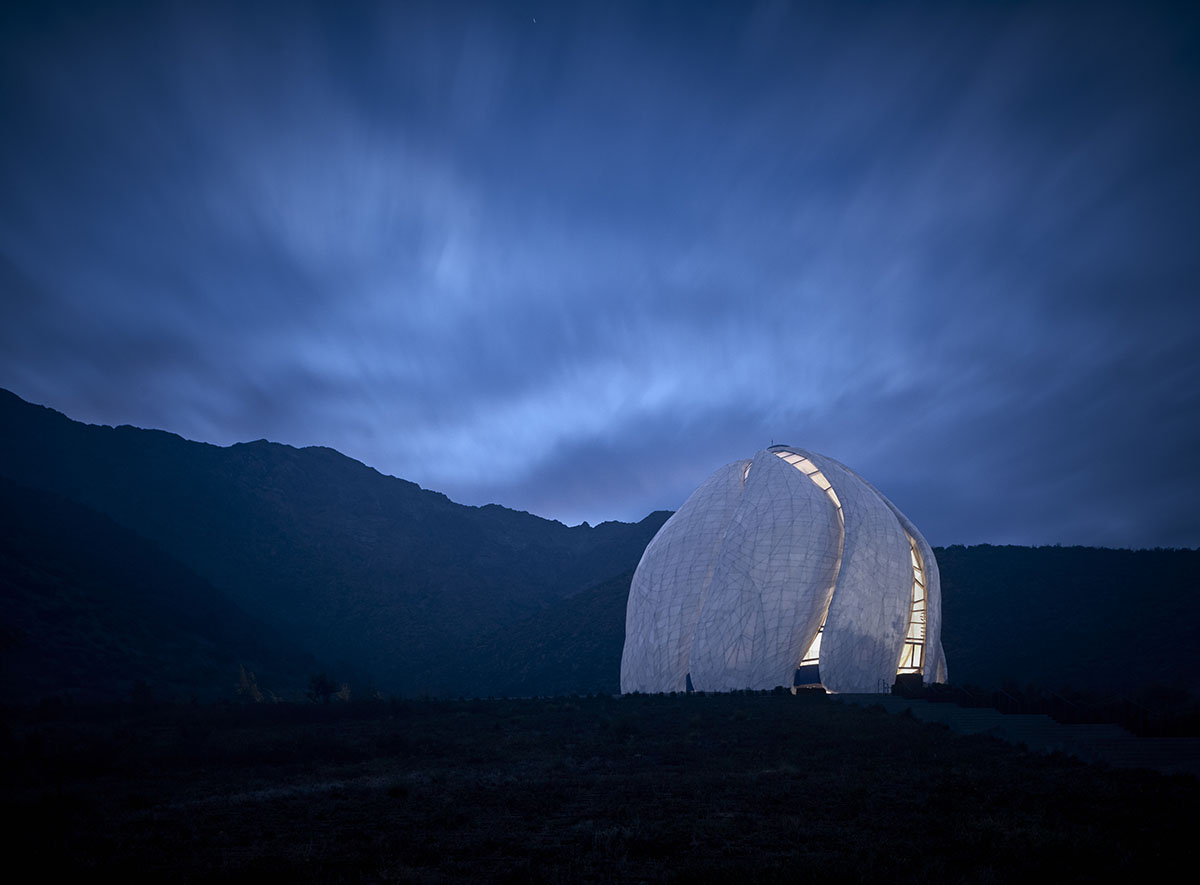 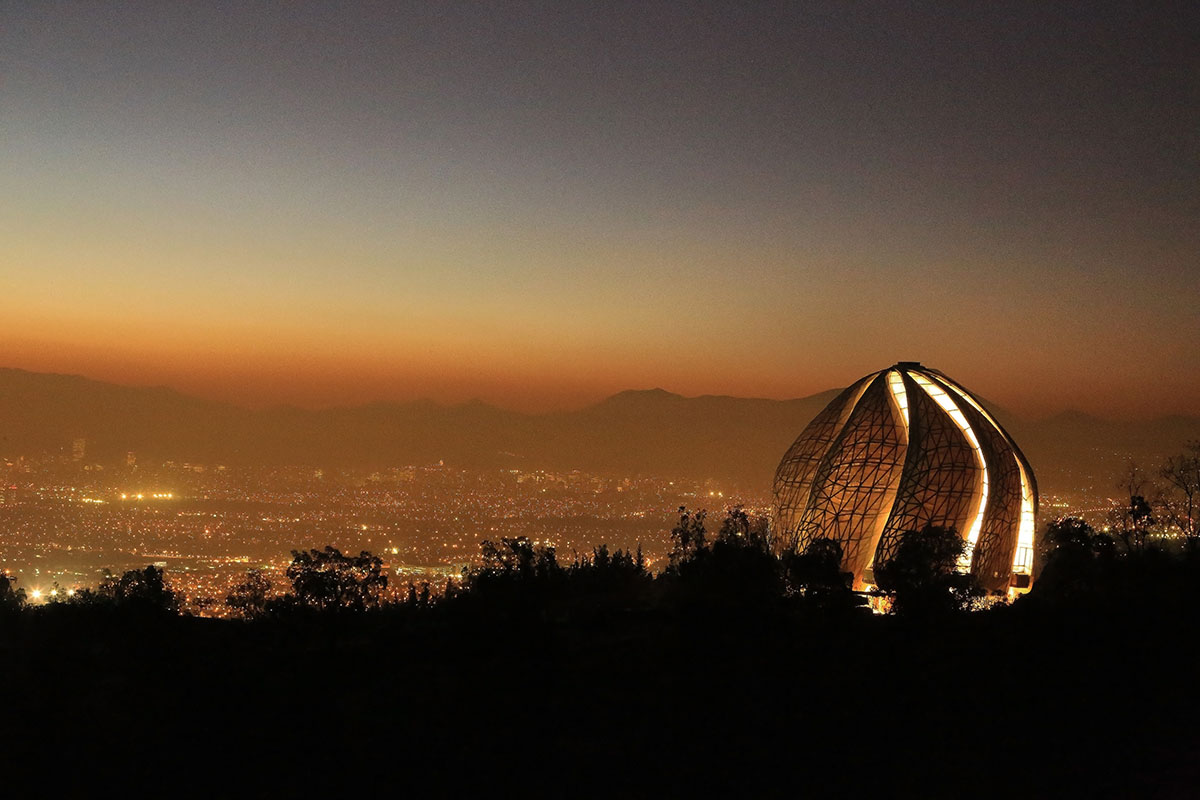 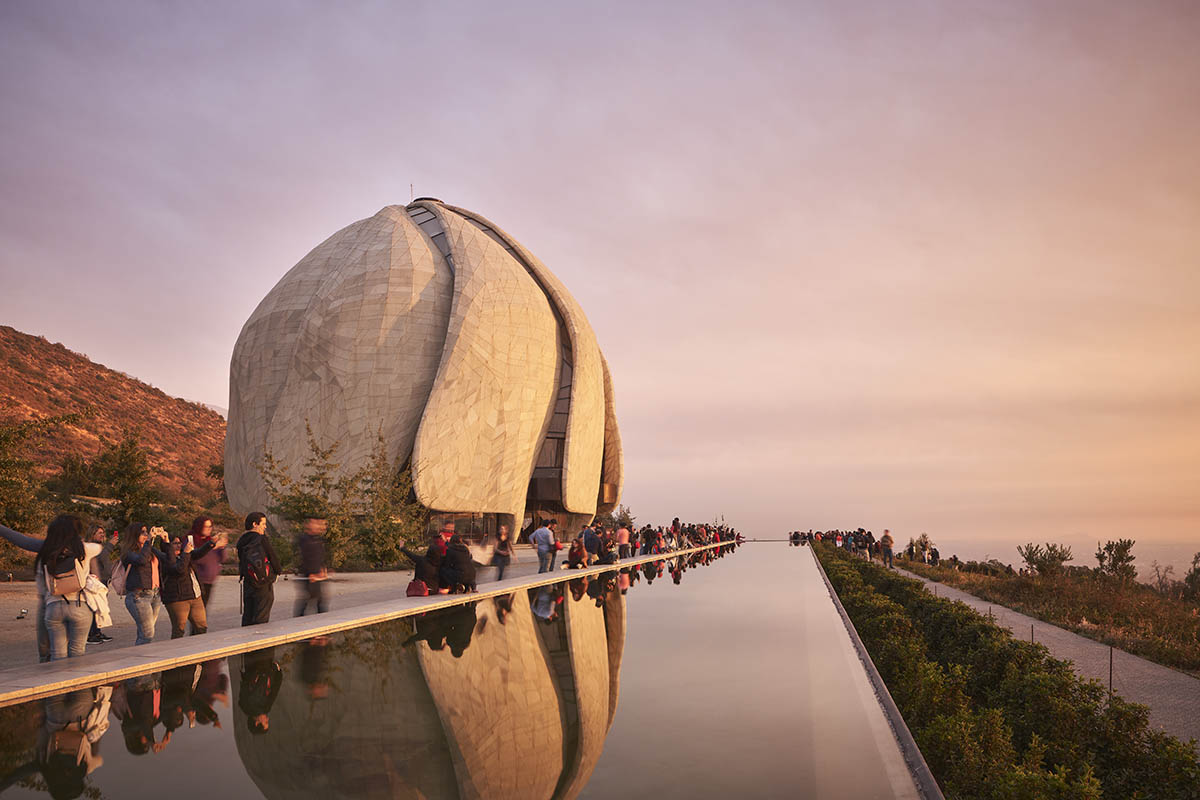 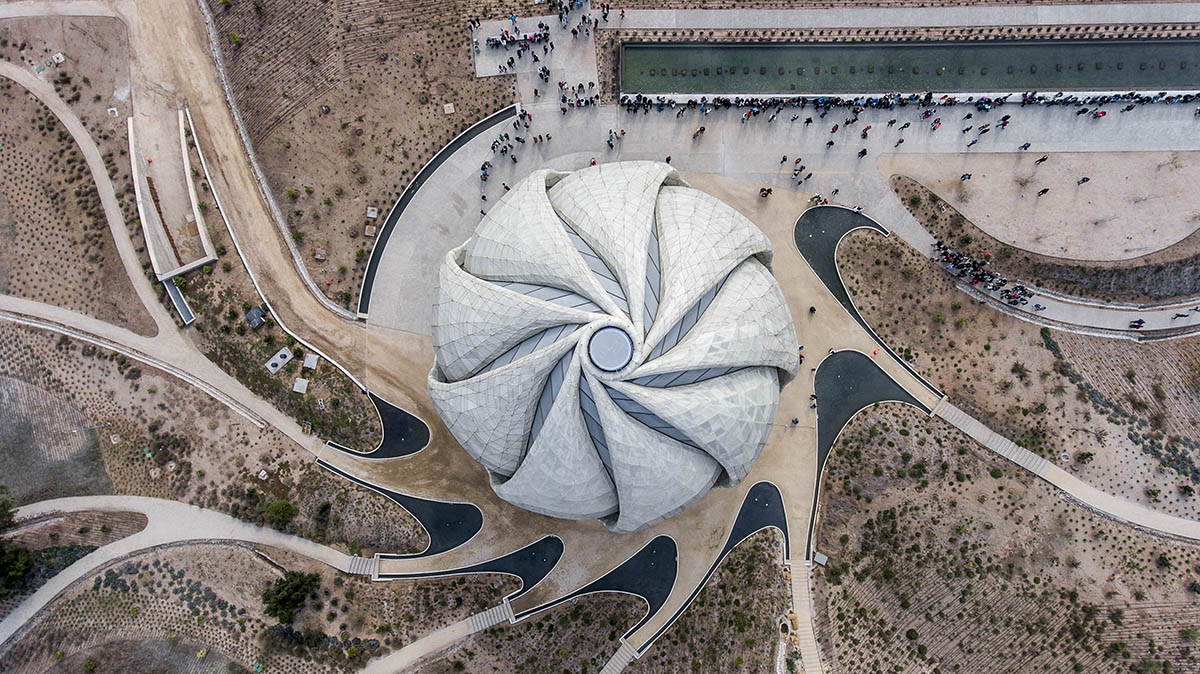 In addition to the main CAD $100,000 prize, three scholarships of CAD $5,000 were also awarded to students of Canadian schools of architecture on the basis of a written essay on the topic of ‘the moment when they decided to become an architect.’ The winners are Laure Nolte, Dalhousie University, Lucie Palombi, University of Montreal, and Odudu Umoessien, University of Manitoba.