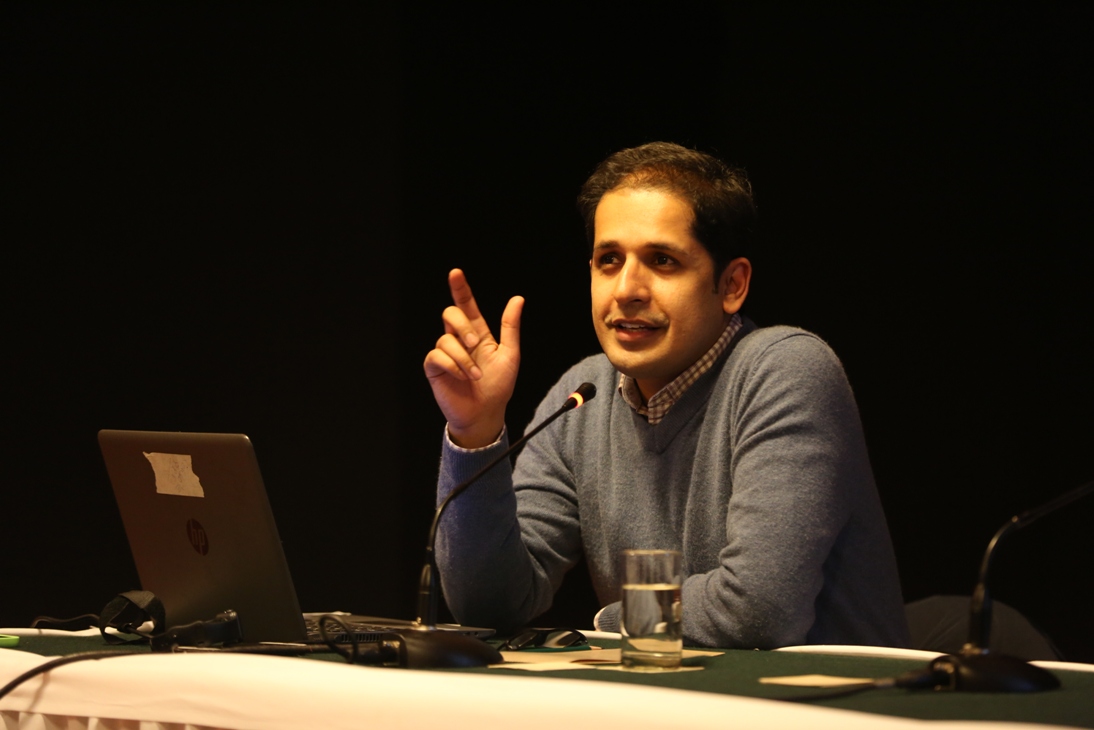 In a history spanning over a millennium, the urban fabric of the national capital presents numerous cases of unprecedented juxtaposition and abject disconnect. Held on 18th February 2019, at the India Habitat Centre, the 43rd talk in the ‘Architecture and Society’ series focused on the urban land interstices of Delhi.

The Key Speaker for the event was Amit Khanna, an architect, and urbanist; drawing from his design practice as well as extensive research on sustainable urban development, Ar. Khanna evaluated the numerous approaches to urban planning at our disposal. He posited “It’s the end of the Urban Planner”, referring to the inefficacy of Master Planning as a tool to effectively address the current living situations in our cities. Elaborating on the concept of ‘concrete jungles’, he talked about the occurrence of urbanization – often untouched by governmental interventions, and often despite it.

He inferred that this phenomenon made the citizen the primary stakeholder in urban development, and argued that people be involved from the grassroots level to ensure equitable living conditions. ‘Cities crop up when we are not looking, with or without a government’, he said, ‘Humans as the sole owners of the cities have been left out of the design process. We must practice participatory design, not to find the answers, but to find the correct question and to address it’.

He concluded the talk by urging the audience to rethink the social and spatial dynamics of the granular urban interstices of Delhi, to design with a vision of transforming ordinary spaces into expanses that have a sense of ease and safety.

'Architecture and Society' talk series is a monthly forum organised by Greha in collaboration with Epistle Communications - at the India Habitat Centre. Each month, the forum invites architects, urban practitioners, academicians and research scholars from the entire country to talk about their work. The intent of the forum is to gather students, practitioners and the public of Delhi in one space where discussions on the future of built environment in India can take place.