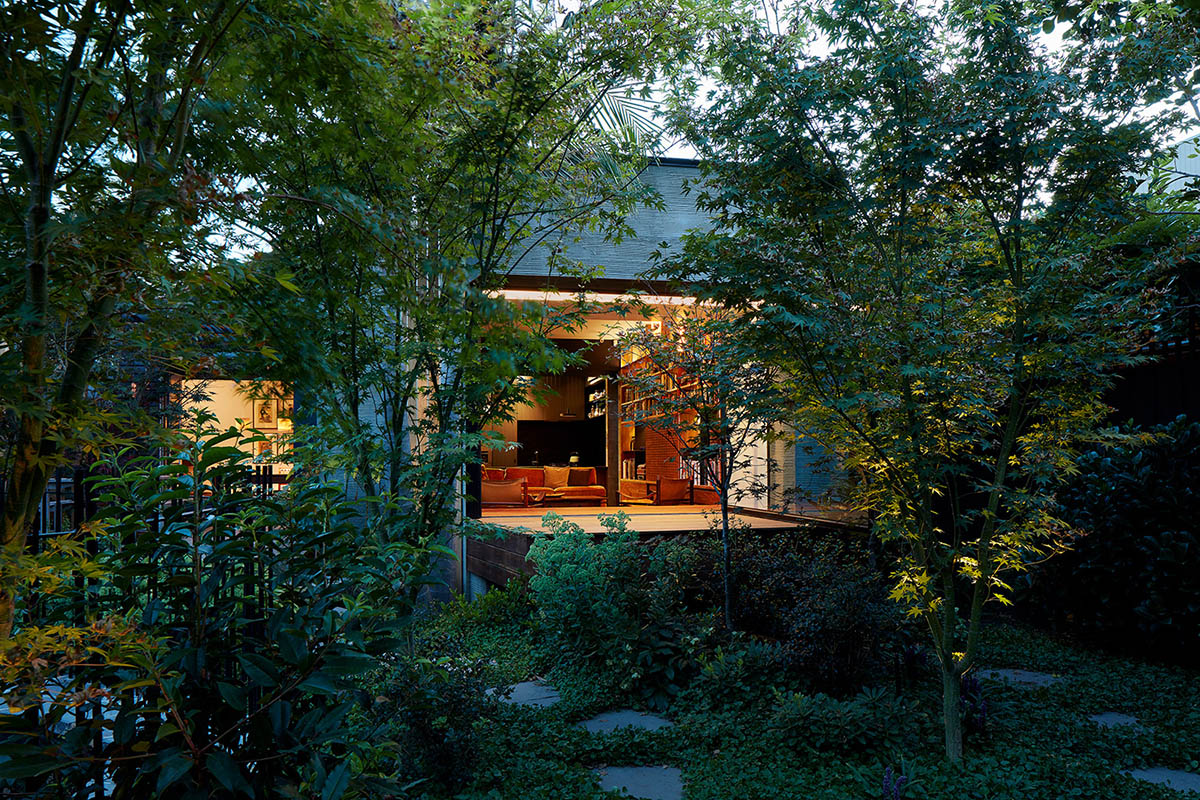 Splinter Society Architecture has completed a new private retreat in a lush green of Elwood, Australia, which draws on the rustic Japanese vernacular to inspire its original form.

Named Elwood House, the 145-square-metre residence was transformed from an old Californian Bungalow House into a new contemporary retreat by enhancing the original character of the structure and enriching the experiences in the house. 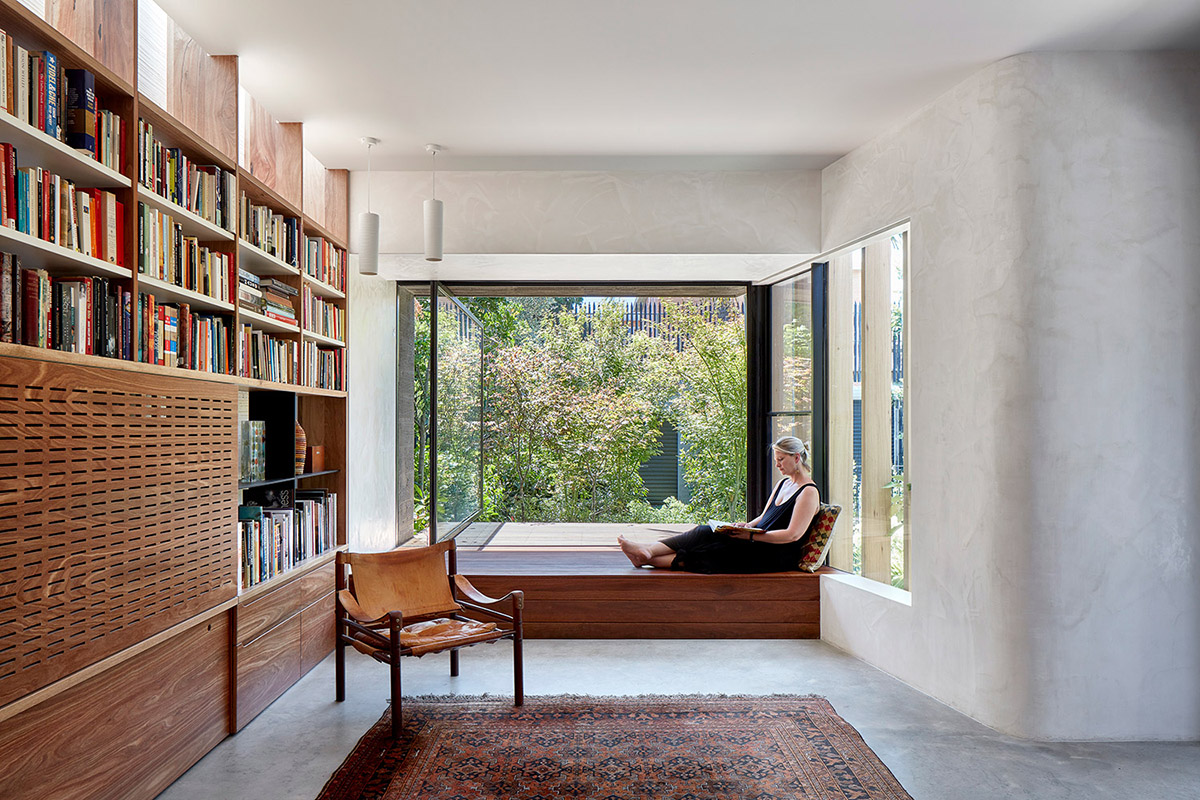 The house, led by Asha Nicholas and Chris Stanley - co-founders of Splinter Society Architecture, reflects the owner’s diverse range of personal objects, interests, places of travel, which is rich in both narrative and texture. The house is not about grand statements. The architects maintained the majority of the original house, the plan is simple and traditional, with a characteristic side entry, central hallway and adjoining small rooms. 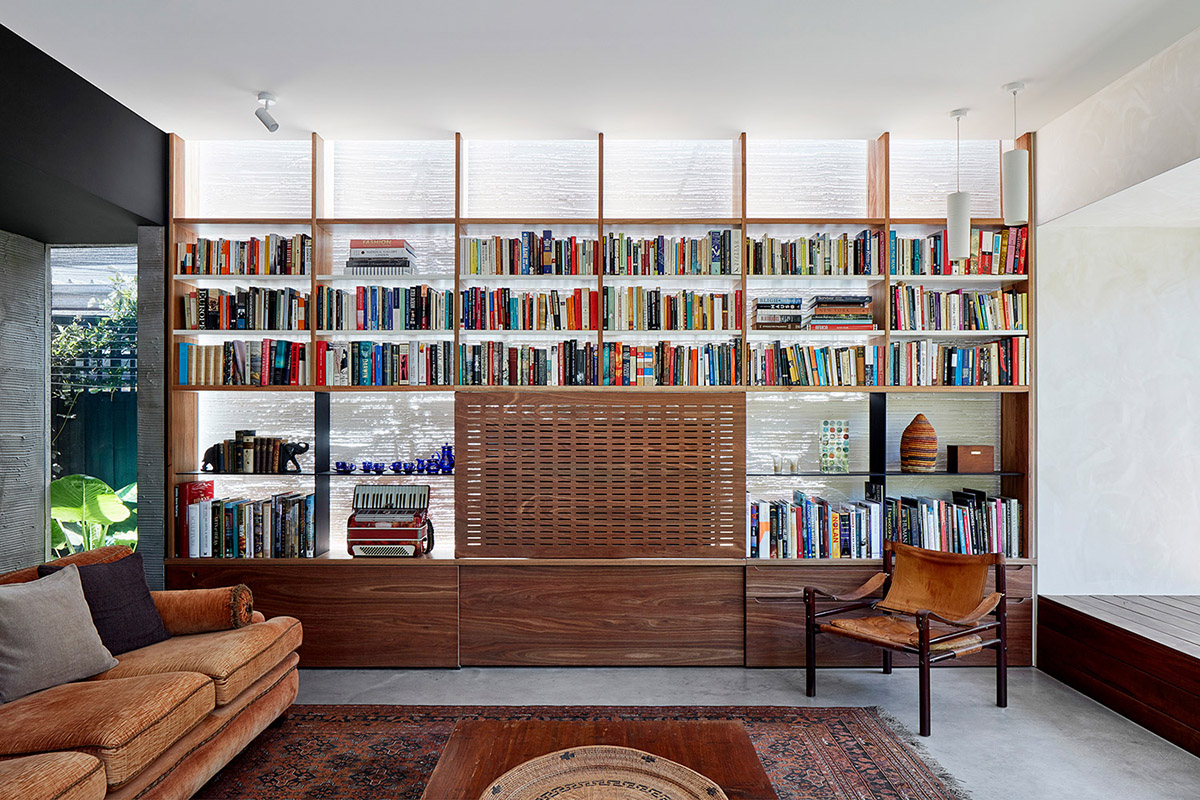 In line with the standard bungalow palate, the new interior uses the dark local timbers offset against stucco and hard plaster, in new ways to create texture, and play of light. Transforming throughout the day, the design nurtures a quiet sanctuary to reflect on the passage of time. 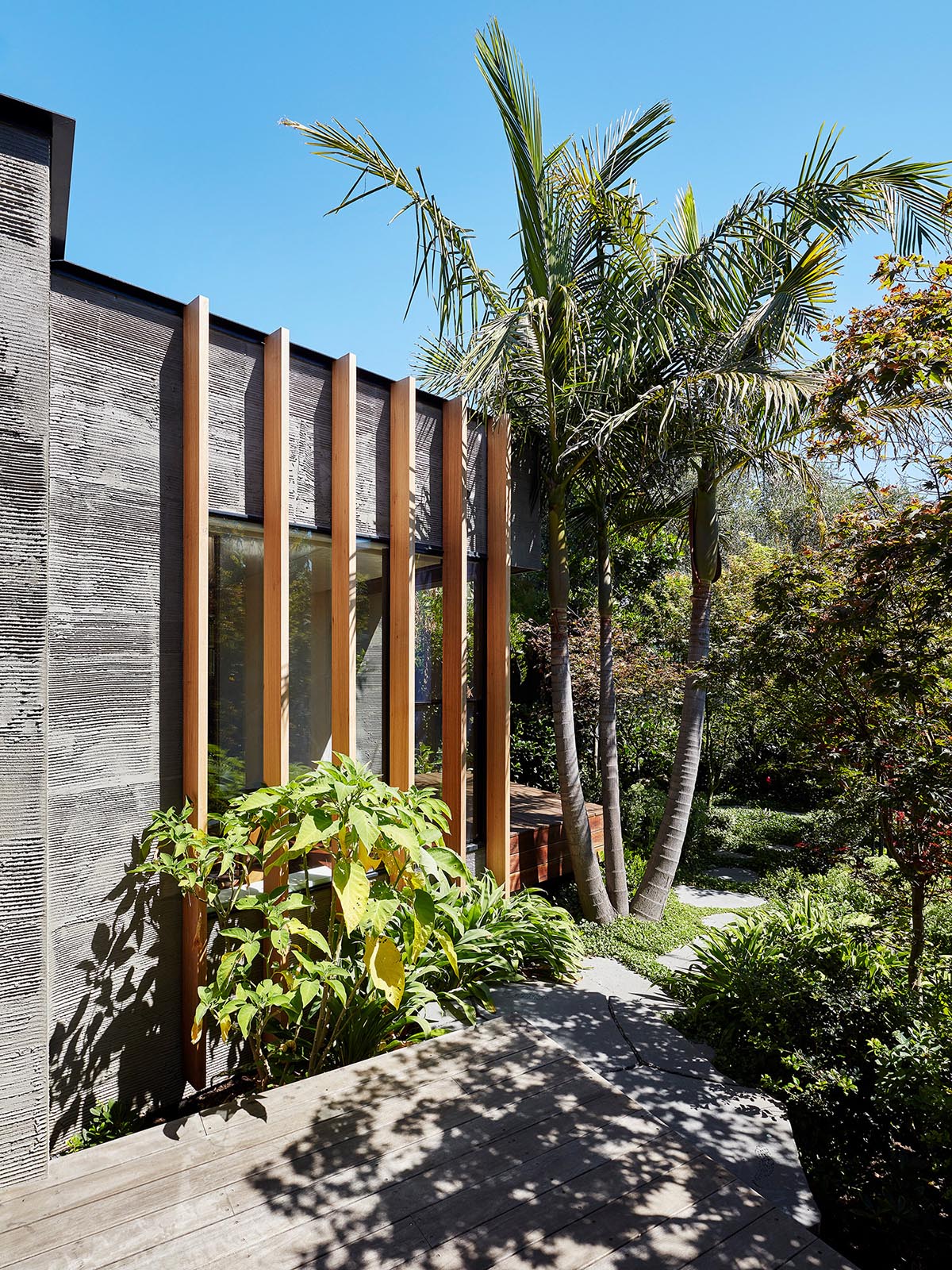 Drawing on the inspirations for Bungalow architecture, the redesign also builds on a rustic Japanese vernacular to create an elegant, yet unpretentious living space. The integration the client’s eclectic collection, forms a deeply personal connection between form and more meaningful function. 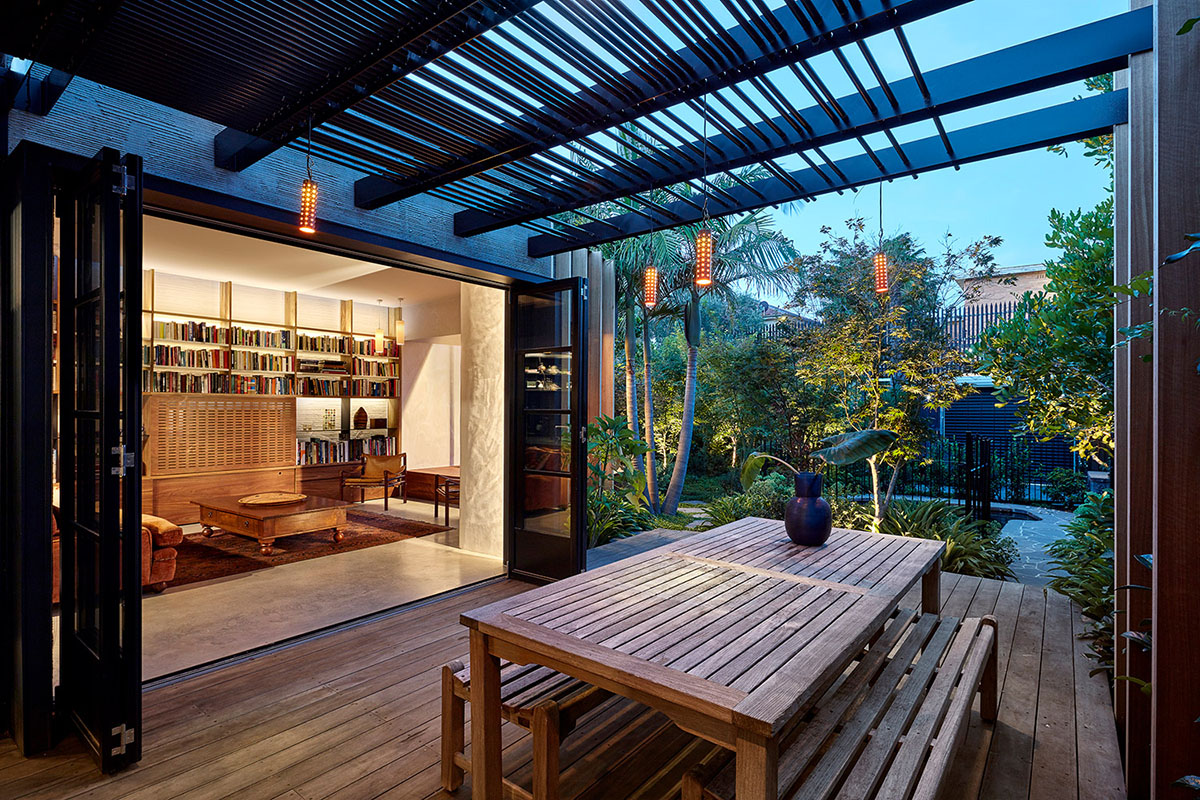 "It is not about open plan. Retaining a cosy cottage feel, the modest addition focuses on intimacy and connection to the garden. The client works from home so the spaces need to be flexible but also to provide a variety of experiences within one dwelling," said the firm.

"Each space is small with independent functions, custom-made for one, but capable of expanding for gatherings. The result is a private retreat. It's relaxing, warm, safe and unassuming." 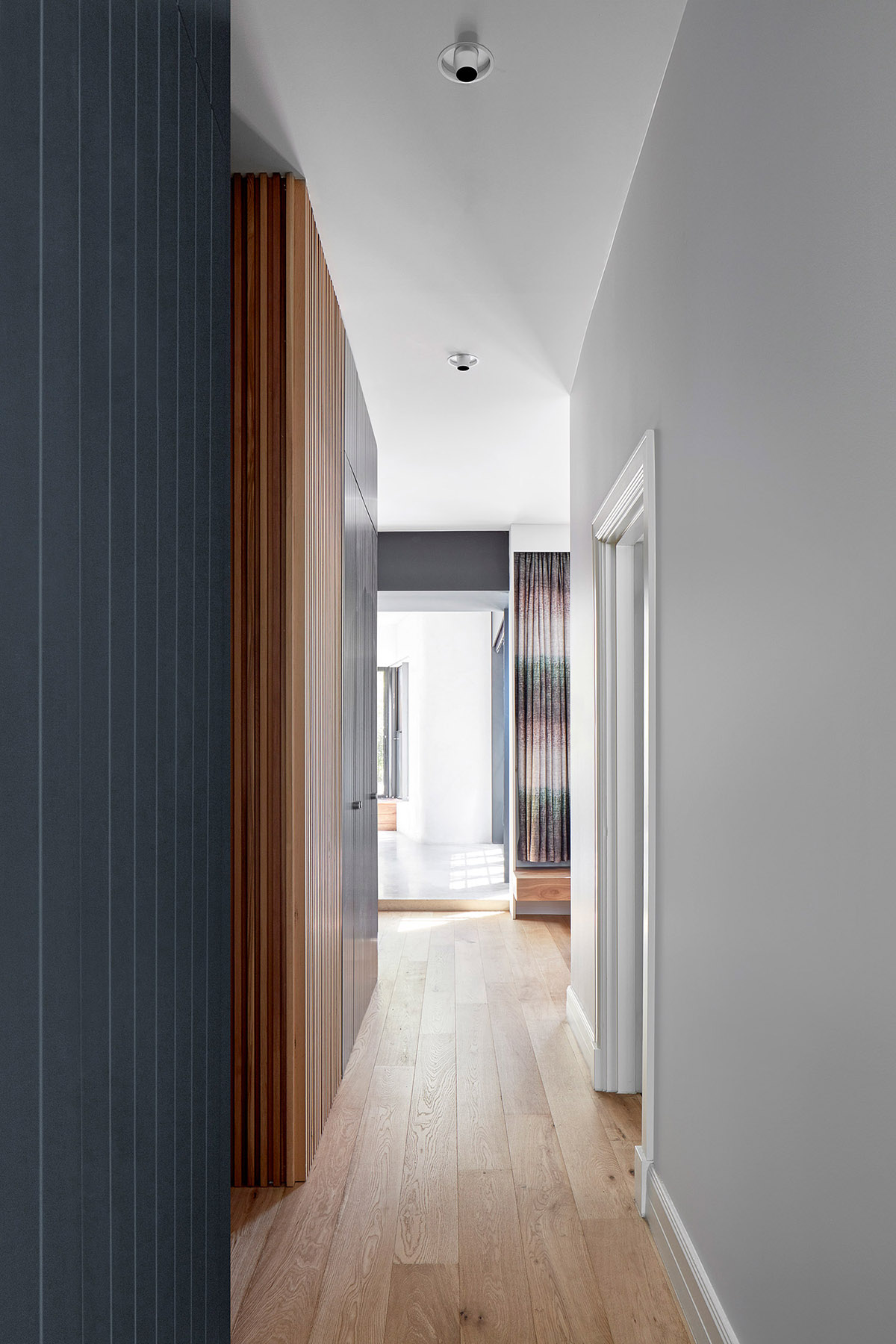 The house cannot be separated from the landscape that grounds it. From the entry, the garden provides a desirable sense of privacy and helps refresh the traditional architecture. 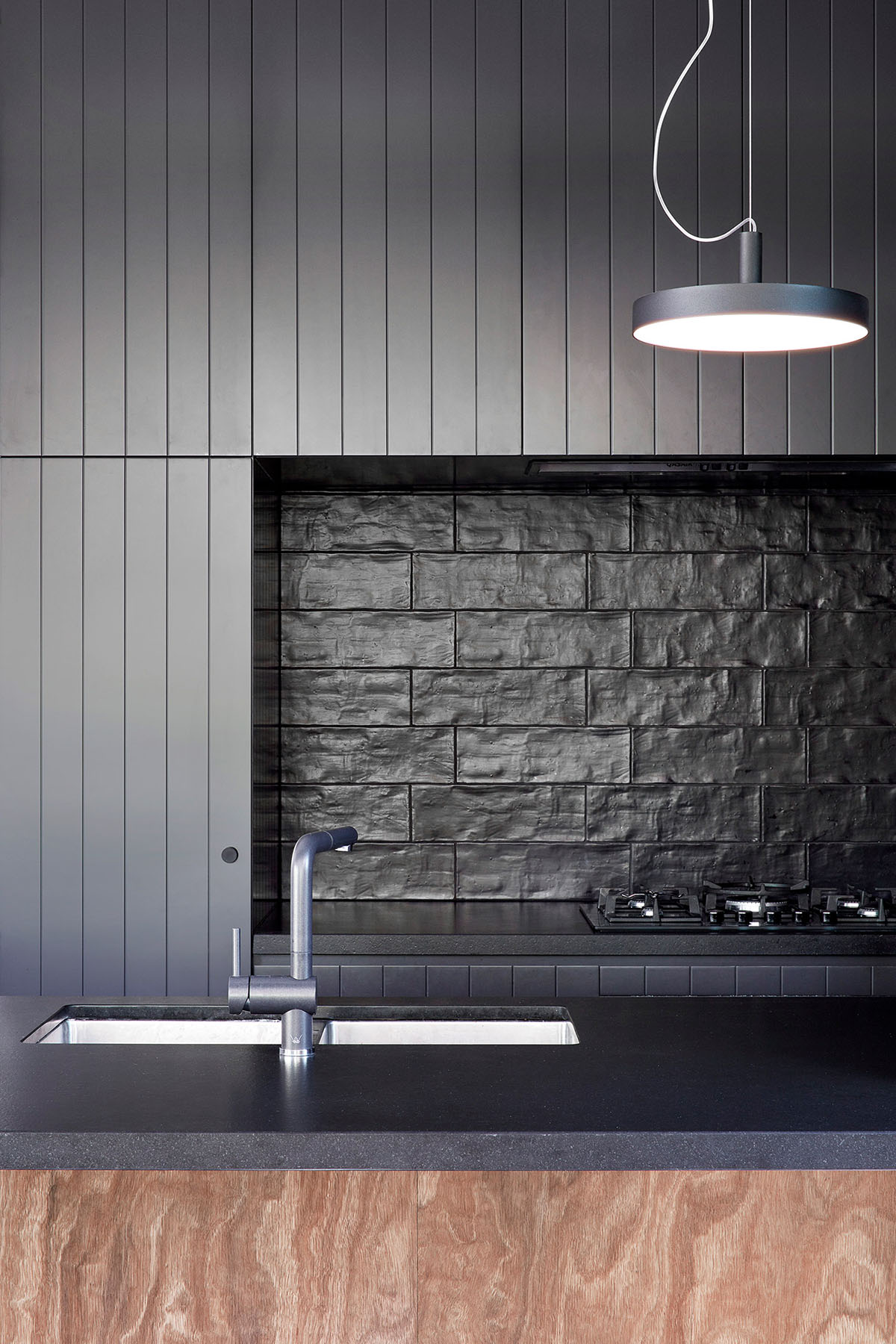 At various moments through the program, the gardens are framed to created continuous connections to the exterior. At the rear, new openings and glazing link these spaces and carefully frame views of the naturalistic landscape beyond. The substantial garden at the back it’s the ultimate retreat with a modest pool and stunning plantings. 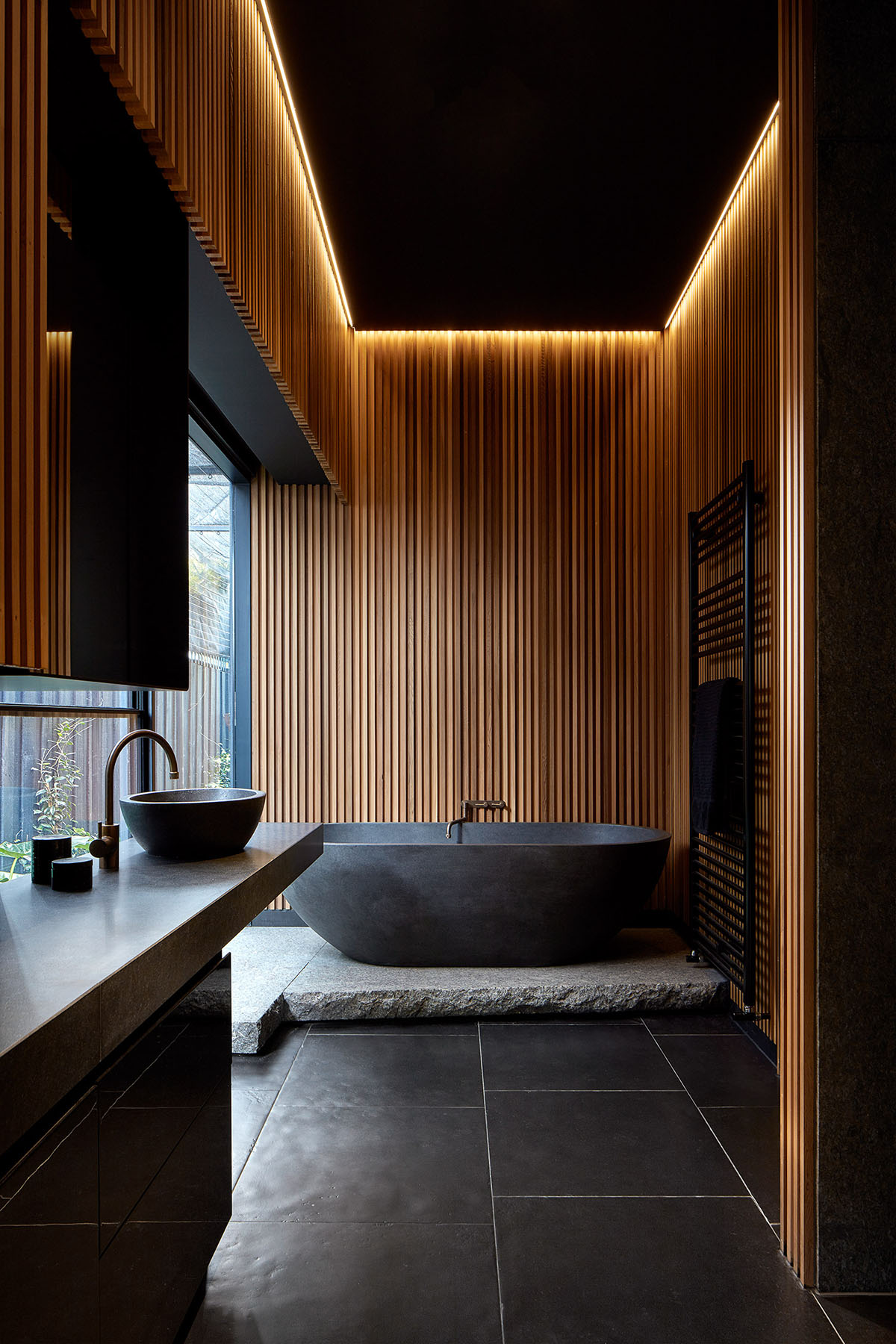 Intrinsically a respected bungalow house, the Elwood House is a modernised living environment where the client’s memories and achievements are celebrated, while providing serene moments for reflection. 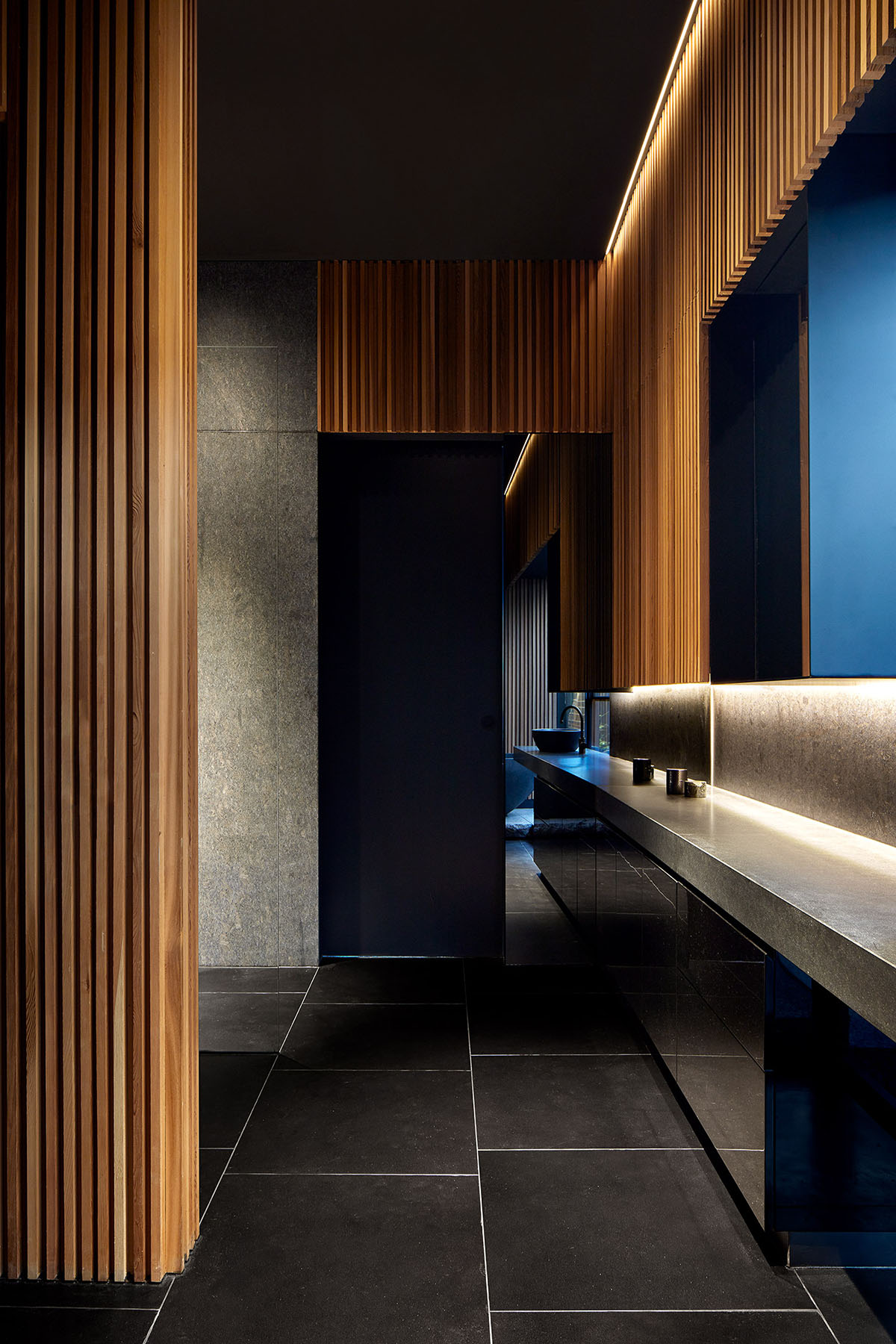 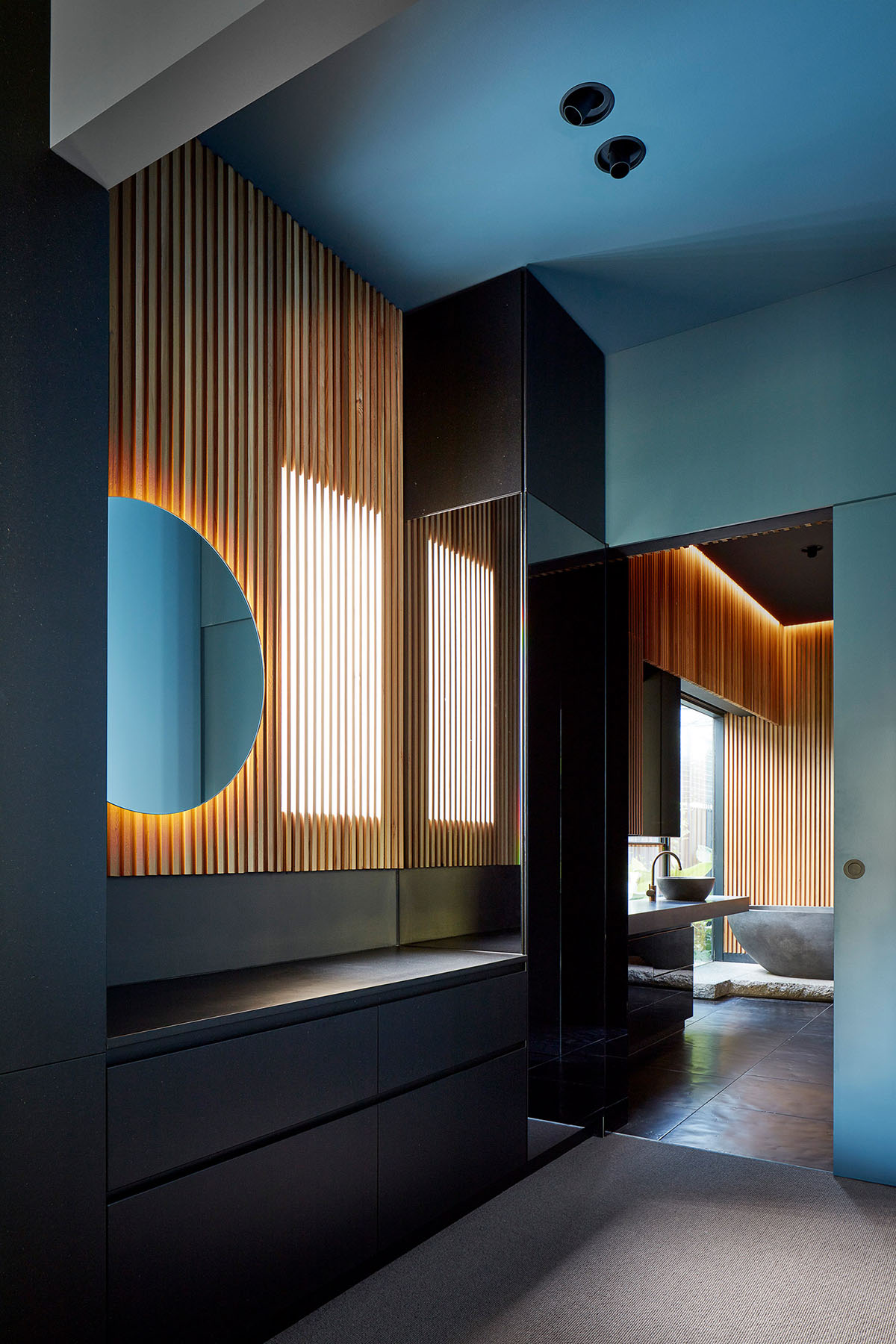 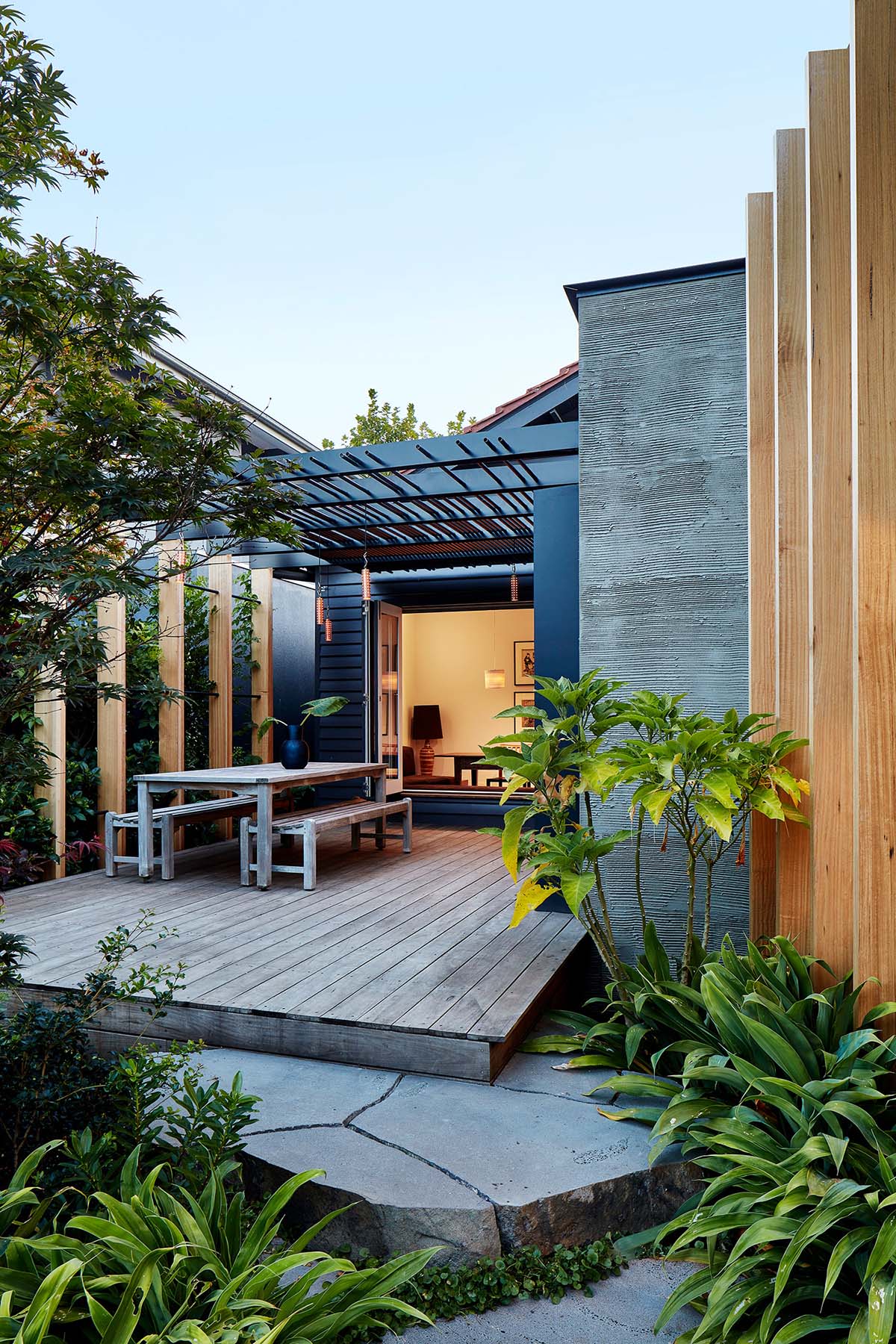 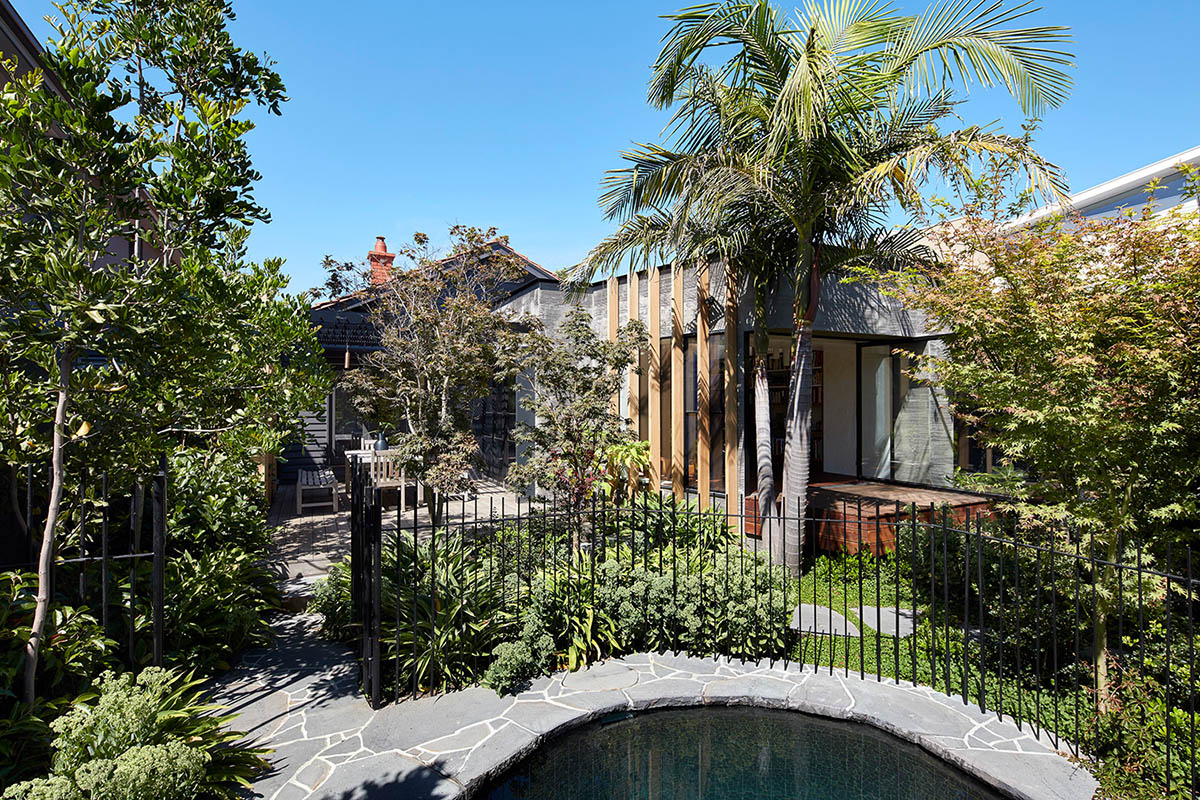 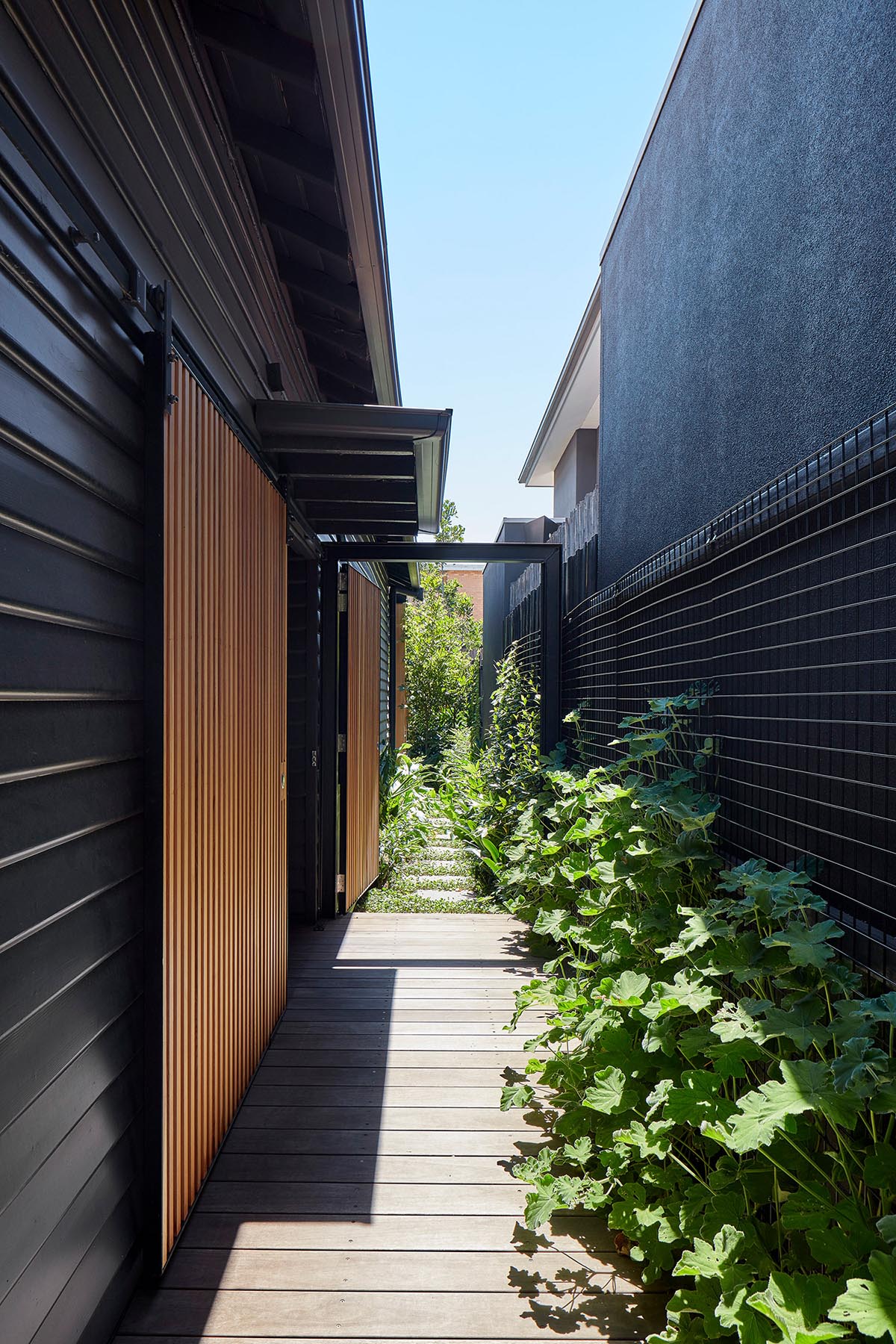