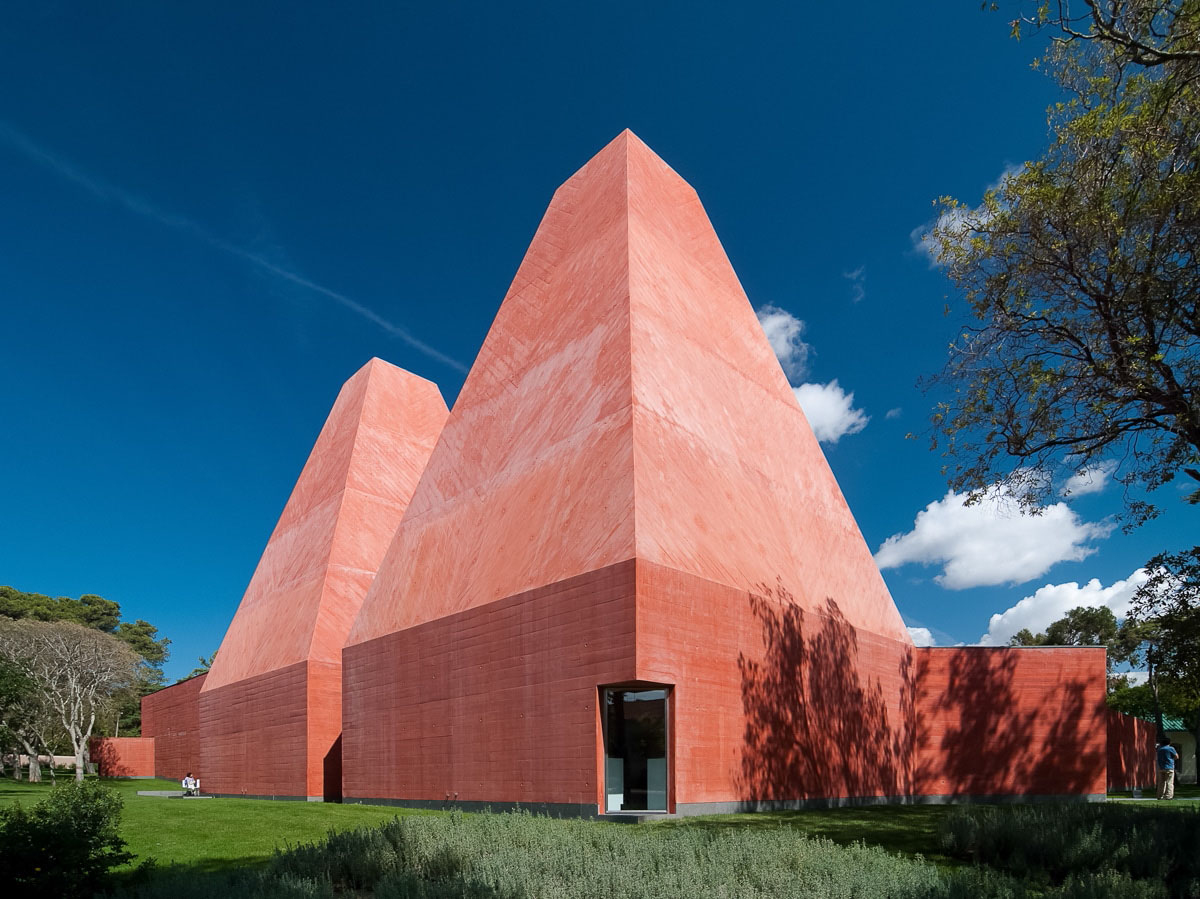 Portuguese architect Eduardo Souto de Moura has been named as the 2019 Arnold W. Brunner Memorial Prize by the American Academy of Arts and Letters, the Academy's annual award honors over 70 composers, artists, architects, and writers with awards and prizes ranging from $5000 to $100,000.

Started in 1955, the Arnold W. Brunner Memorial Prize was the inauguration of the awards and expanded to include four Arts and Letters Awards.

The Arnold W. Brunner Memorial Prize is given to an architect of any nationality who has made a significant contribution to architecture as an art, with a $20,000 cash prize.

This year’s winners were chosen from a group of 33 individuals and practices nominated by the members of the Academy. The jurors were Annabelle Selldorf (chair), Henry N. Cobb, Kenneth Frampton, Steven Holl, Thom Mayne, Laurie Olin, James Polshek, Billie Tsien, and Tod Williams. 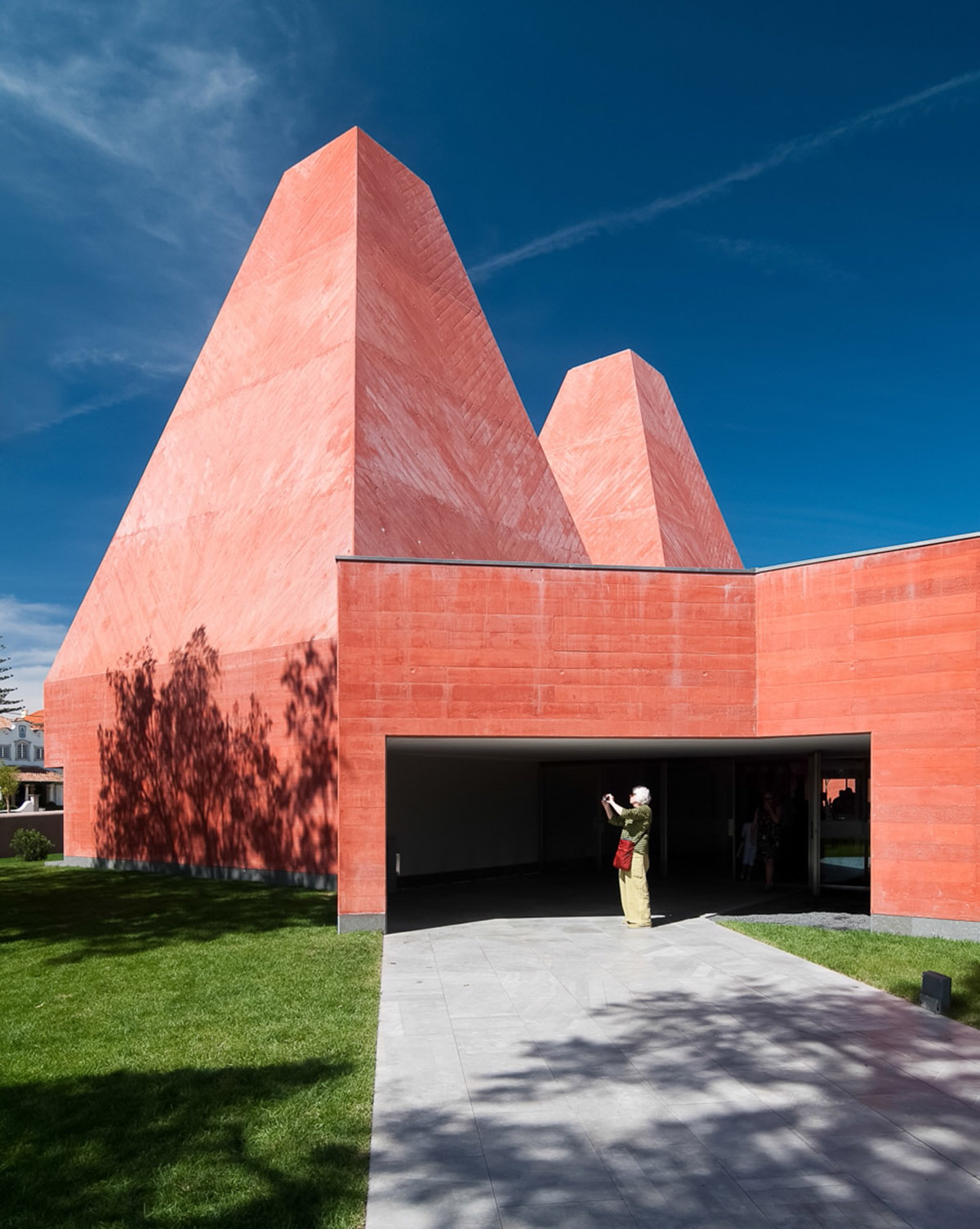 Eduardo Souto de Moura’s architecture "feels inevitable," said Annabelle Selldorf, and has "a timeless and profoundly humanist quality." Souto de Moura studied architecture at the School of Fine Arts of the University of Porto, and founded his own practice in 1980.  His work has a “distinct sense of materiality,” Selldorf said, and is known for incorporating classic materials and unexpected uses of color.

Souto de Moura designed the Serpentine Gallery pavilion in 2005; he received the Pritzker Architecture Prize in 2011 and the Wolf Prize in Arts in 2013. His notable works include the Estádio Municipal de Braga in Braga, Portugal (2003), the Burgo Tower in Burgo, Portugal (2007), and the Paula Rego Museum in Cascais, Portugal (2009). 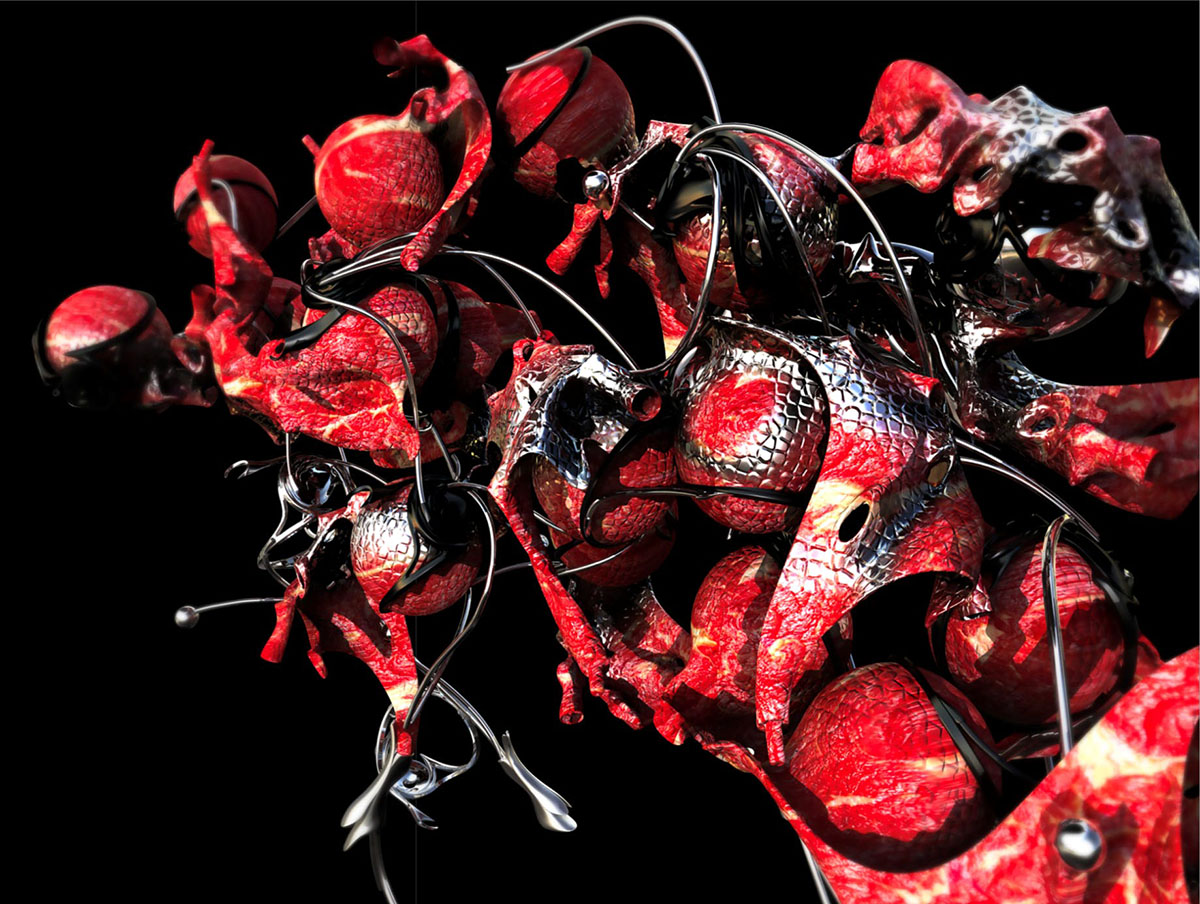 Hernan Diaz Alonso, the director of SCI-Arc and principal of HDA-x creative agency (formerly Xefirotarch), has been awarded for his influence on the future of architecture and Alonso will receive a $10,000 cash prize. The award is given to an American architect whose work is characterized by a strong personal direction.

As director of Sci-Arc, Hernan Diaz Alonso "occupies a pivotal position from which to influence the future of architecture," said Thom Mayne. As principal of Xefirotarch, his work blurs the lines of architecture, animation, and design, exhibiting a “dark and aesthetic edge," Mayne said. 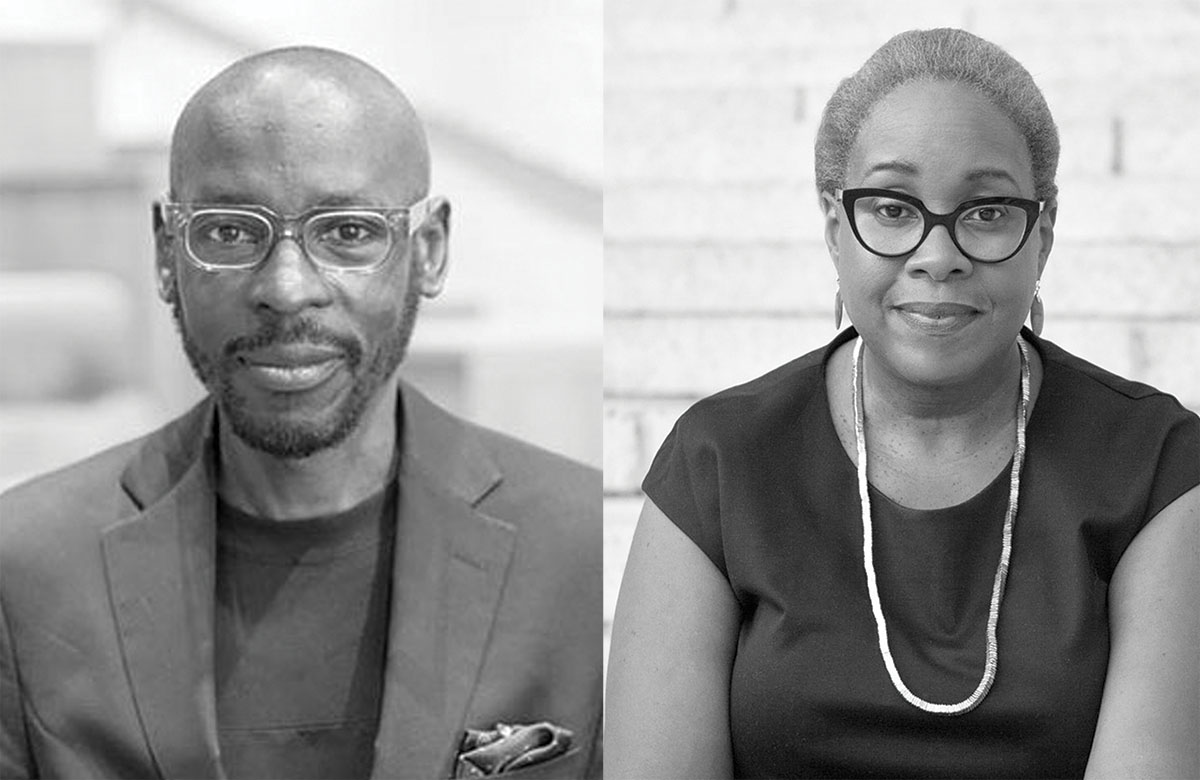 Mario Gooden and Mabel O. Wilson, who run the Global Africa Lab at Columbia's GSAPP, has been awarded for advocating for a more just world. The award is given to Americans who explore ideas in architecture through any medium of expression, they will receive a $10,000 cash prize.

He is the author of Dark Space (2016), a collection of essays exploring the intersection of African-American identity and architecture. Wilson is a graduate of the University of Virginia, the Graduate School of Architecture at Columbia University, and New York University.  Her most recent book is Begin With the Past (2016), which chronicles the complex history of the National Museum of African American History and Culture.  The work of the Lab "reminds us that architecture and design can and should be a participant in the struggle for a just world," Billie Tsien said. 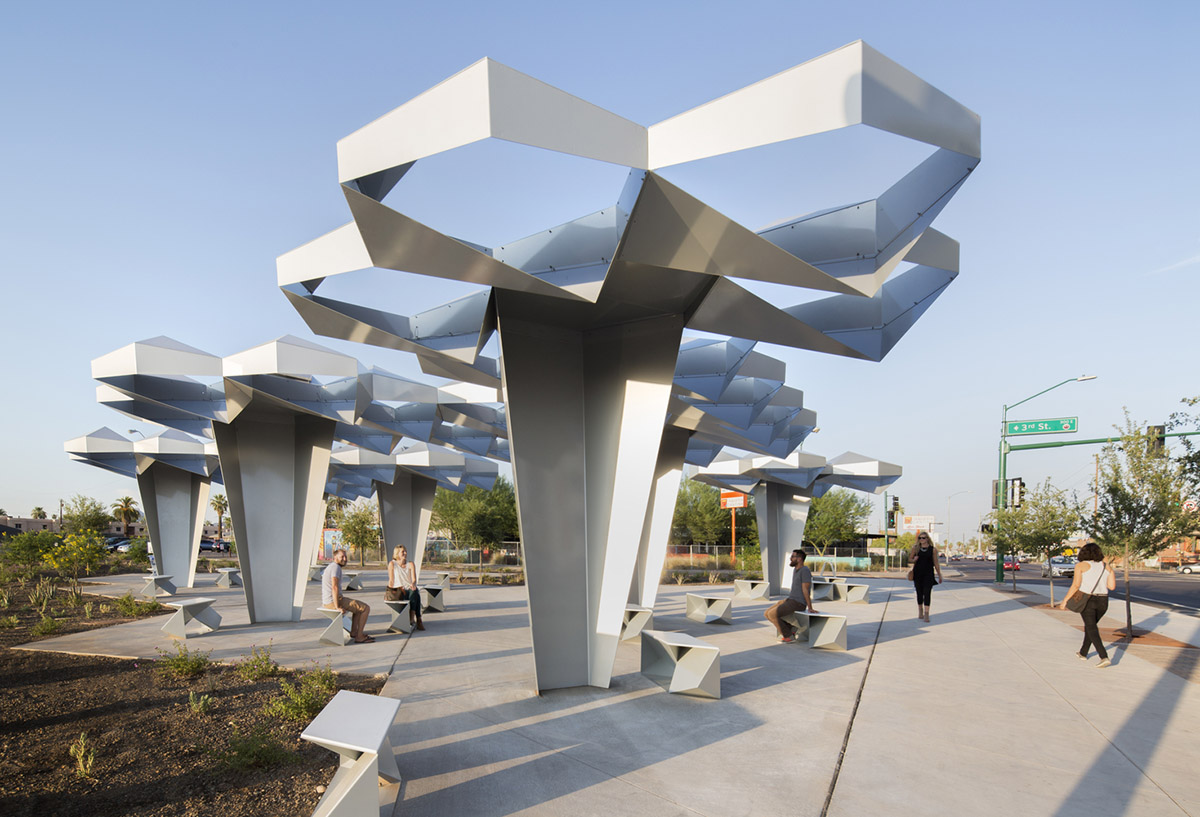 Eric Höweler and Meejin Yoon of Höweler + Yoon have been awarded for their innovative forms and structures. The award is given to American architects whose work is characterized by a strong personal direction, Höweler and Yoon will receive a $10,000 cash prize.

Eric Höweler and Meejin Yoon "are extraordinary architects, thinkers, and teachers," Tod Williams said.  They founded their practice, Höweler + Yoon, in 2005; it has grown to produce “some of the most formally innovative and beautifully crafted work today," said Williams.  Höweler is a graduate of Cornell University. Yoon is a graduate of Cornell and Harvard, and was a Fulbright fellow.

Together they are the authors of Expanded Practice (2009),  MY Studio (2009), Public Works (2008), and Absence (2003). Their work Shadow Play received a 2018 AIA Small Project Award; they received a 2016 American Architecture Prize for both Shadow Play and the Collier Memorial, which Tod Williams described as "a tour de force, integrating innovative structure, form, and meaning." 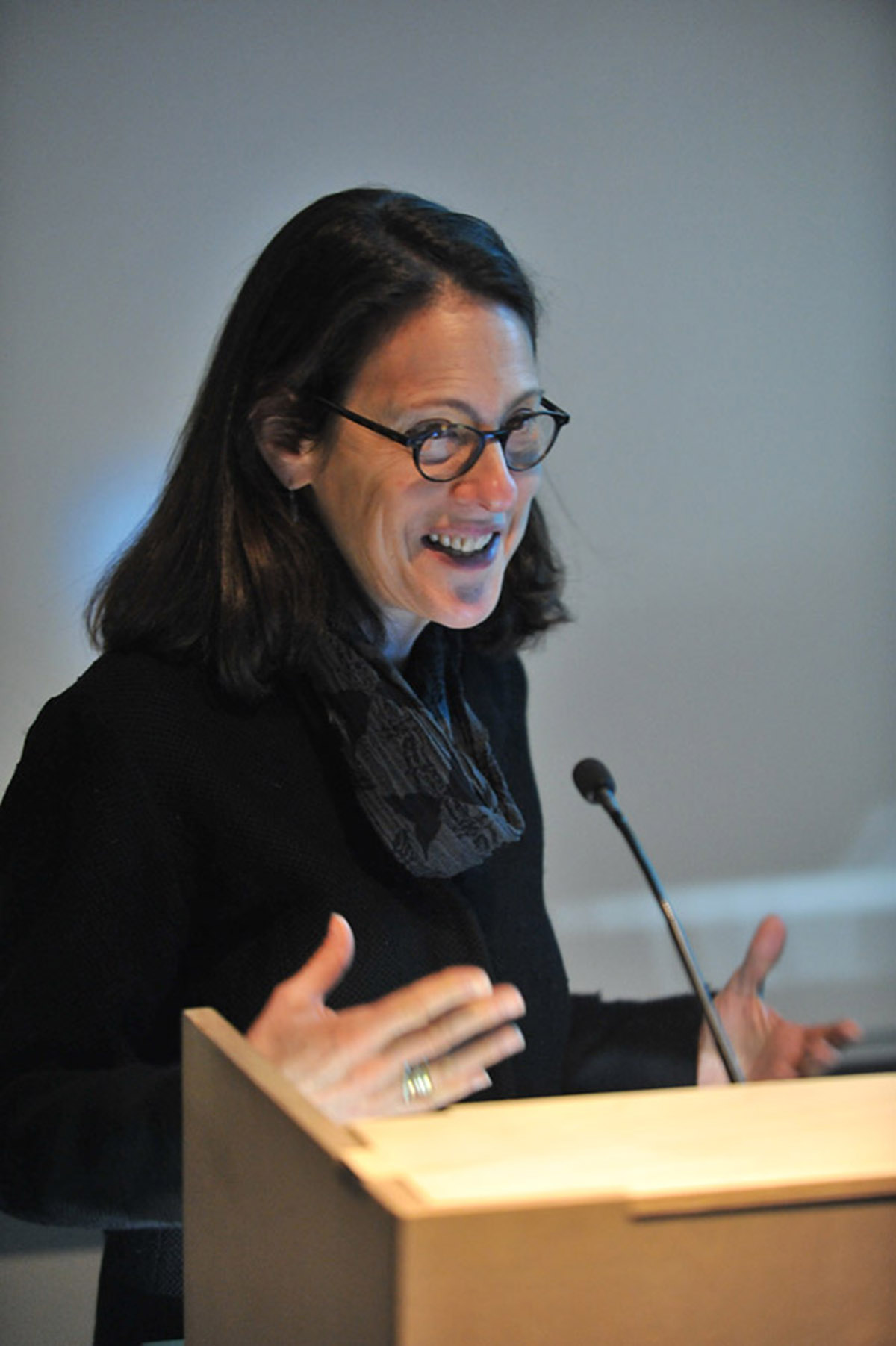 Anne Rieselbach, the Program Director at the Architectural League of New York, has been awarded for supporting the exploration of new ideas in urban design and architecture. Rieselbach will receive a $10,000 cash prize.

Anne Rieselbach is the Program Director at the Architectural League of New York, where she "has dedicated her life to architecture," Steven Holl said.  Rieselbach directs the League’s Current Work lecture series, the Architectural League Prize for Young Architects + Designers competition, and has overseen the Emerging Voices program since 1986.  She oversees the League’s public programming, including publications and exhibitions.  “From the earliest days of the ‘Emerging Voices’ program, she has continuously advocated for the exploration of new ideas in urban design and architecture,” Holl said.

The awards will be presented in New York City in May at the Academy’s annual Ceremony. The works of the winners will be featured in the Ceremonial Exhibition: Work by New Members and Recipients of Awards, on view in the Academy’s galleries on Audubon Terrace.