Recapitulation: What is development? Who is it for? 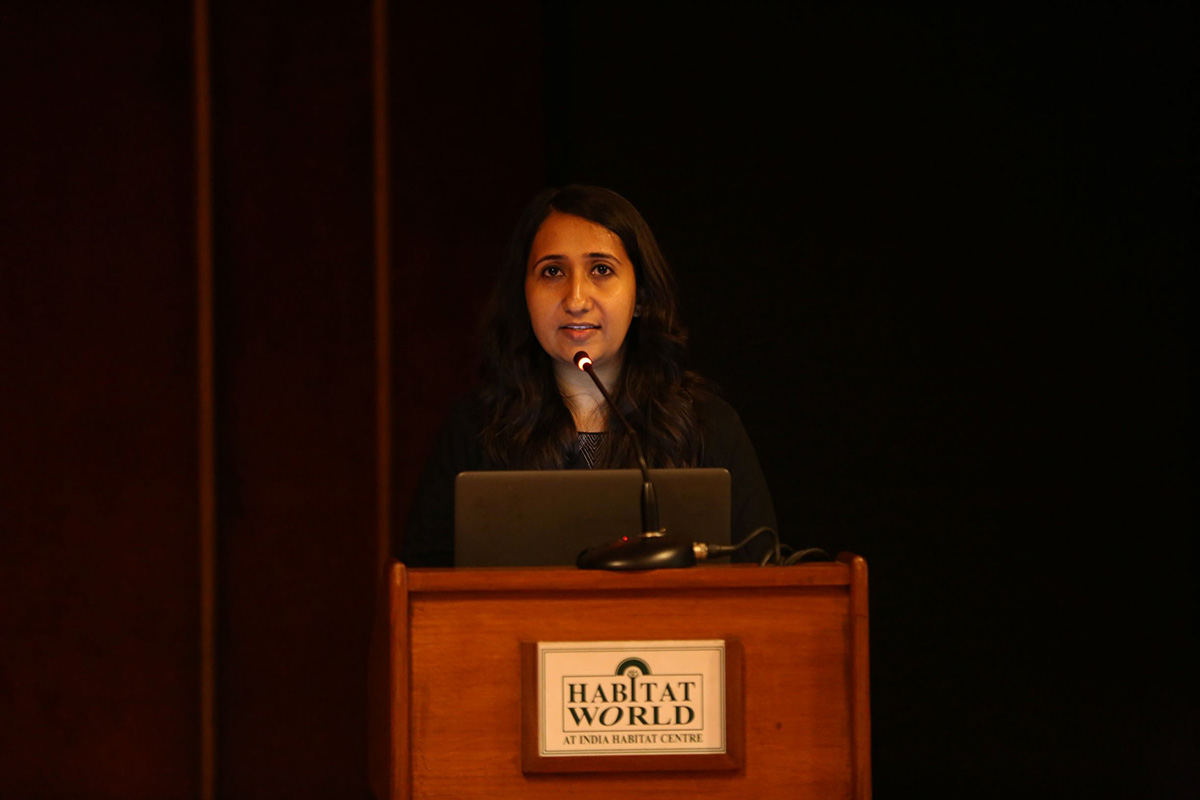 Recapitulation: What is development? Who is it for, and how one may approach urban informality in metropolises?

Held on 27th June 2019, the 47th talk in the Architecture & Society Series talk focussed on Engaging with Urban Informality through Community Architecture.

The Key Speaker for the event was Swati Janu – an architect and community artist whose work engages with issues of social justice and right to shelter in Indian cities. Drawing from her experiences, Swati questioned the role and relevance of an architect in a society where more than half of the city has been designed and built by the people themselves. What can the archetypal architect learn from the design of informal cities, and can she bring her design knowledge to these self-built neighbourhoods?’

She went on to present three different case studies of transient settlements that have been built by the residents themselves. A common thread that runs through all the case studies is the rise of hybrid structures - a nod to local practices - all of which came together through community participation.

These communities that live in a state of illegality and precarity with no land tenure tend to be anchored to a particular patch of land due to the course of their livelihoods. Often building only to dismantle, relocate and rebuild, the government redefines the meaning of ‘development’ with a set of hard to achieve guidelines – which falls at direct odds with the best interests of indigenous communities.

Examining the nature of these community building processes, Swati opened the floor to questions from the audience, with the discussion concluding with ‘how the learning from informal settlements can be applied to projects of a larger scale in the urban fabric’.