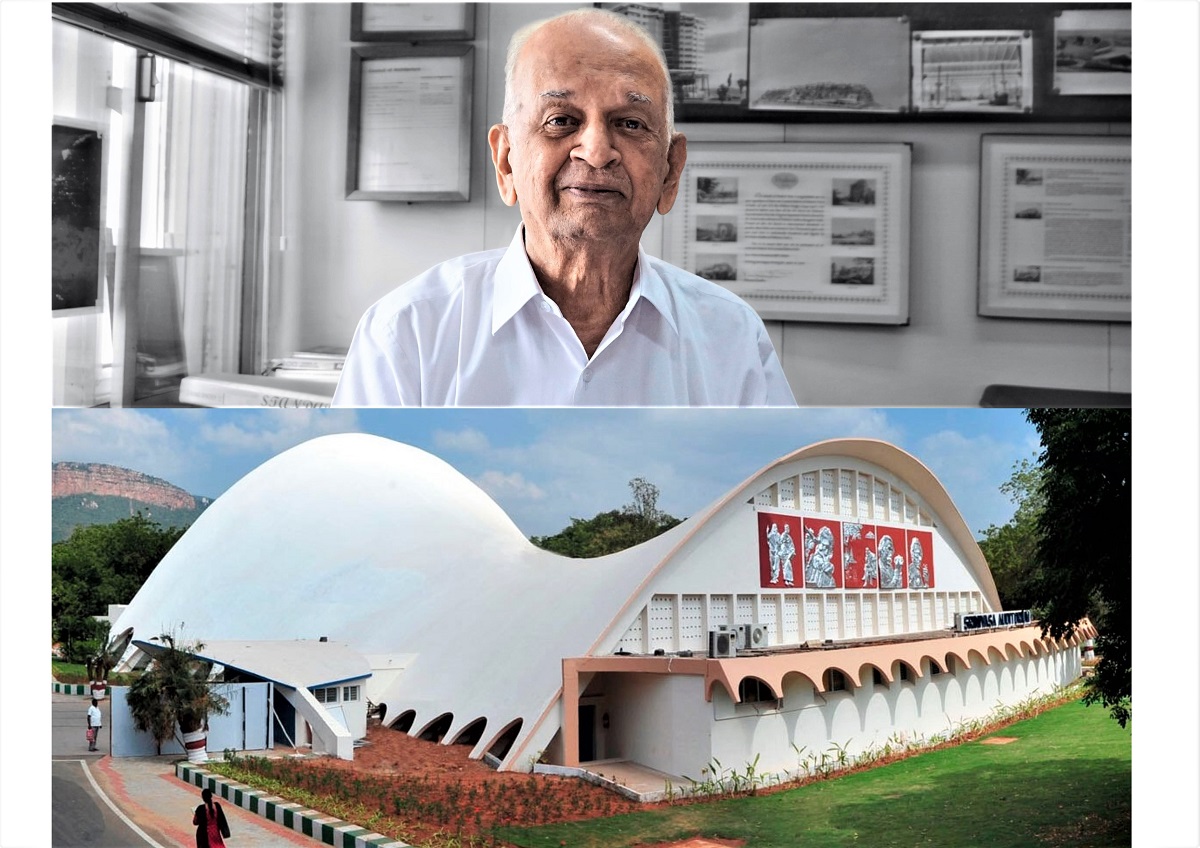 SL Chitale, a noted Indian architect, conservationist and social worker passed away on May 20, 2019, at the age of 87. Srikrishna Laxman Chitale who was also popularly known as Krish, was Principal Architect at ‘Chitale and Son’, a Chennai-based practice which is perhaps the oldest architecture firm in India. It was established by Krish’s father LM Chitale in 1932, the year in which Krish was born. The firm was known then as ‘L.M. Chitale and Son’.

LM Chitale was a towering architect and planner in the first half of the 20th Century in India. He was honoured with Padma Shri - the fourth highest civilian award – by the Government of India in 1957. After LM Chitale’s death in1960, the firm was renamed as ‘Chitale and Son’. Till now it was being run by SL Chitale and his son Kapil Chitale.

Born in 1932, SL Chitale graduated in architecture from Sir JJ School of Architecture, Bombay (Mumbai) and joined his father’s firm. After his father’s death in 1960, SL Chitale steered the firm well and raised its status to a much higher level. 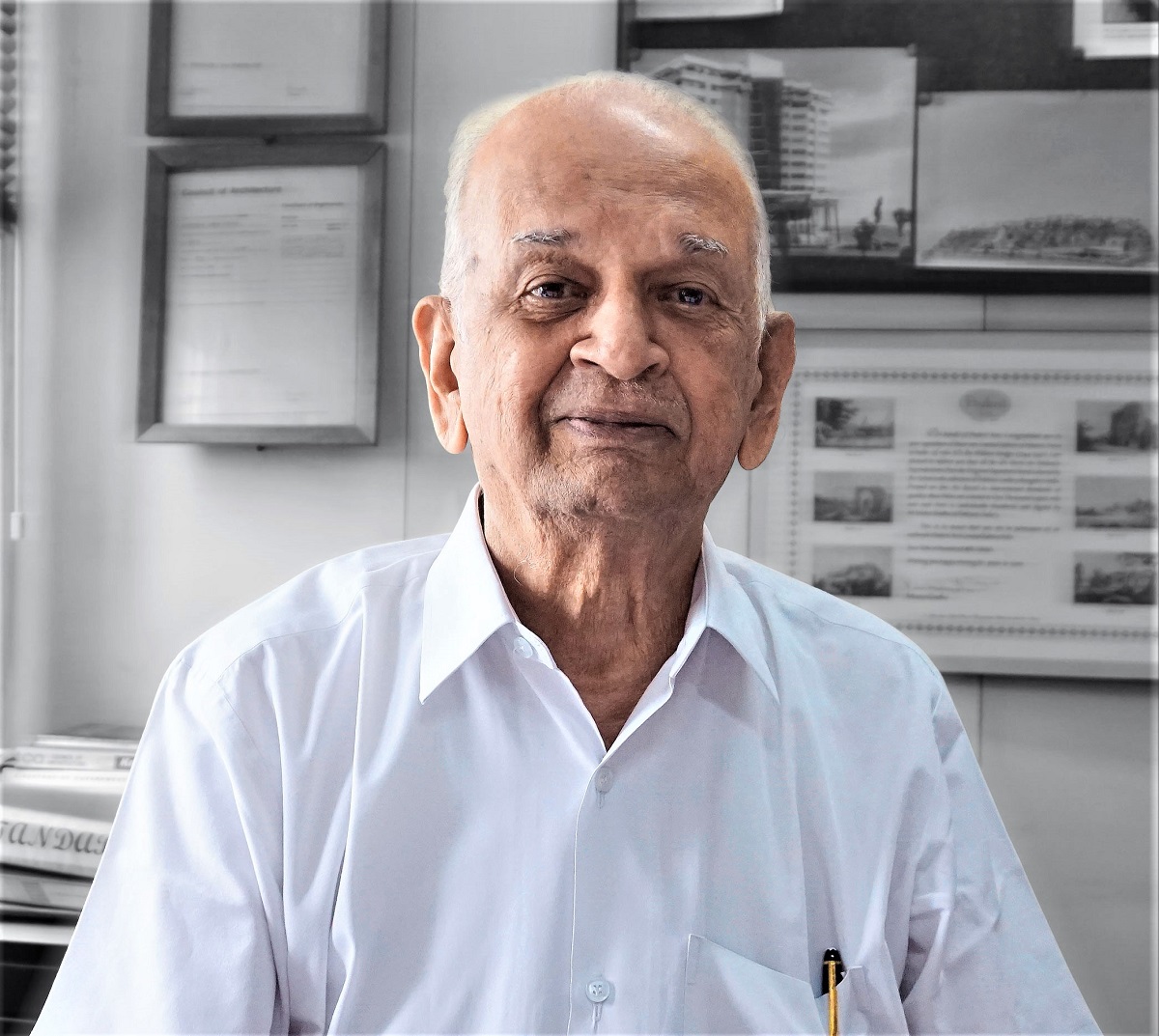 The demise of SL Chitale created a big void in the architecture field in India. Jaisim Krishna Rao, a renowned Indian architect who is a disciple of SL Chitale expresses his shock as,” My mentor and guru in architecture Srikrishna Chitale have taken spiritual abode. He taught me the steps all the way. He was my guide, guru and inspiration, and the spirit behind Jaisim Fountainhead.”

SL Citale was a man of simplicity and his only mentor wasMarcel Breuer, whose buildings, be it a house or a museum, have always been simple. The motivating factor in Chitale’s work has always been simplicity. He believed that keeping the office small is one way to ensure that the architect has enough time to supervise each site personally and thereby ensure that things are done the way they were conceived to maintain design sensitivity.

Chitale’s works range from a renovation job for the National Insurance Corporation building constructed in the mid1930s to the buildings like the Madras Port Trust built-in 1987 that have become architectural landmarks in Chennai. Apart from these, Chitale designed numerous residences and commercial buildings, including the Kothari building, and the Tarapore Towers in Chennai. Shunning anything that was unnecessary or garish, he kept his buildings simple with neat finishes and well lit.

As a mentor and guide to the many younger colleagues, Chitale’s advice was, “That you should devote time, think your project through carefully, give it your full attention. Person-to-person contact is the most important; I don’t believe in this chequebook charity concept at all. Only when you get fully involved, your project will benefit people. Most important of all, work always as a team. No single man should say…I did it!”

Chitale was of the opinion, “That since successful architecture must respond to the internal forces of a building programme as well as external forces of its context. We do not design buildings according to the dictates of a particular style. We believe that every building should have its own identity created by a simple and expressive architecture corresponding to its specific functions and location.”

A tribute to the legendary architect SL Chitale will be incomplete without a discourse on his signature building which changed the course of contemporary architecture in southern India in the early 1970s. This building is Srinivasa Auditorium in the Sri Venkateshwara University, Tirupati in Andhra Pradesh. This saddle-shaped, hyperbolic paraboloid structure was conceived by SL Chitale in perfect harmony with the Tirumala Hills in the background. 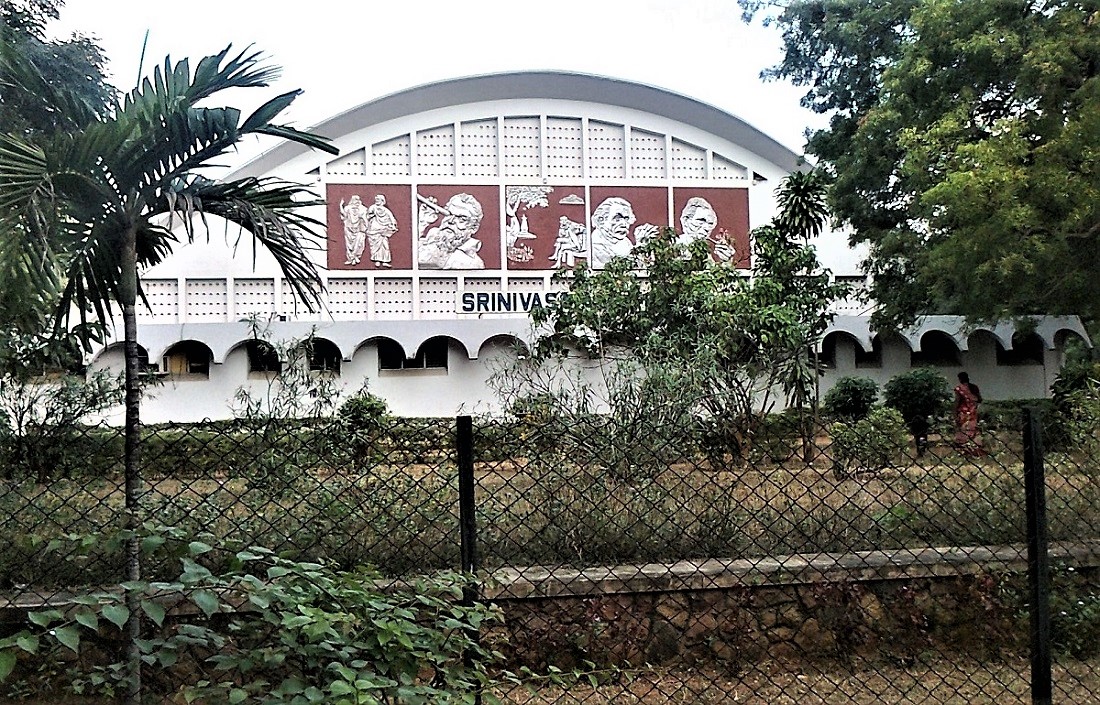 This auditorium building was an ambitious and quite unprecedented project at that time in southern India. About this unique structure SL Chitale himself explained, "the Vice-Chancellor, Dr D Jagannatha Reddy was a very forward-looking man and wanted something really good, not an ordinary structure where you just put a false ceiling and call it an auditorium. So I created this unique concept; that of a saddle-back shell made of concrete which is 160 feet long and can seat 1500 students, and is 4 inches thick, otherwise it will become too heavy as the whole thing is made of concrete." 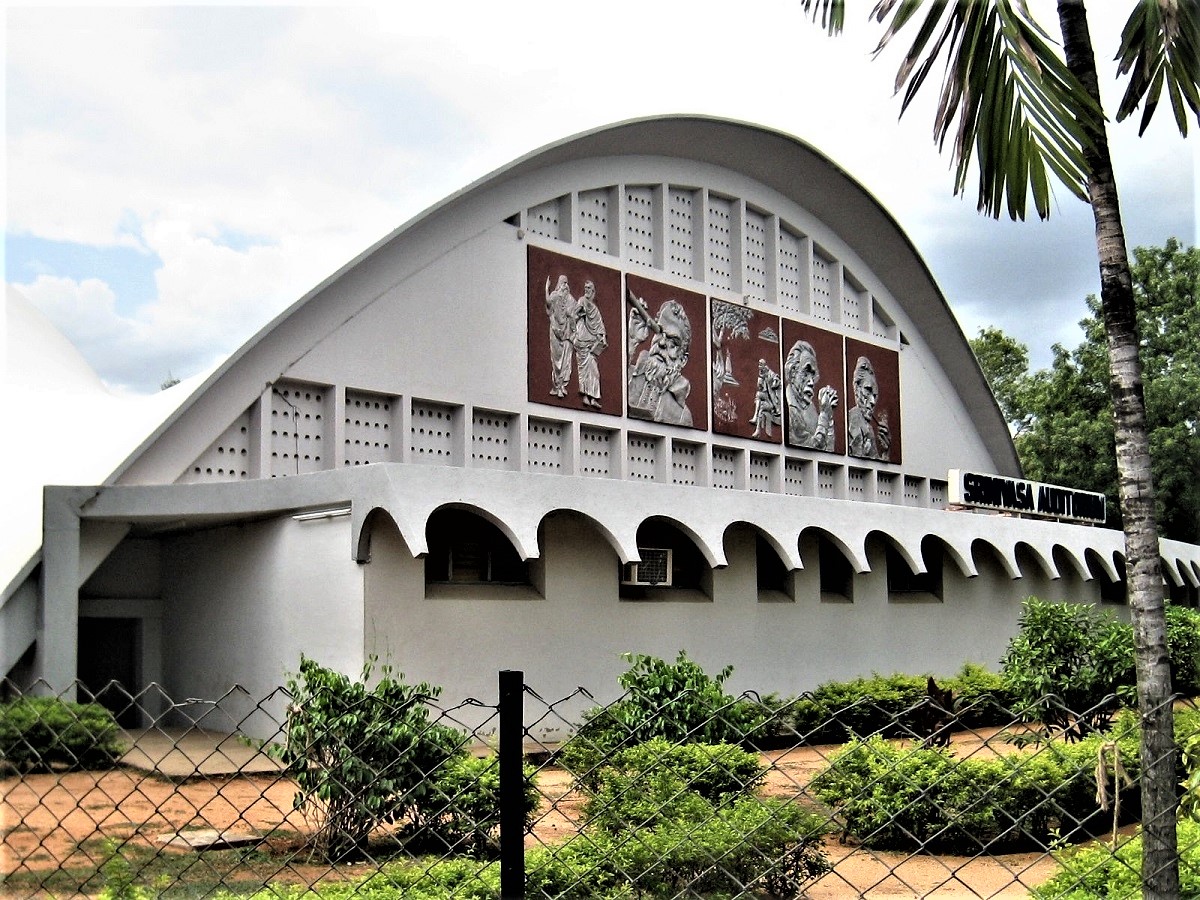 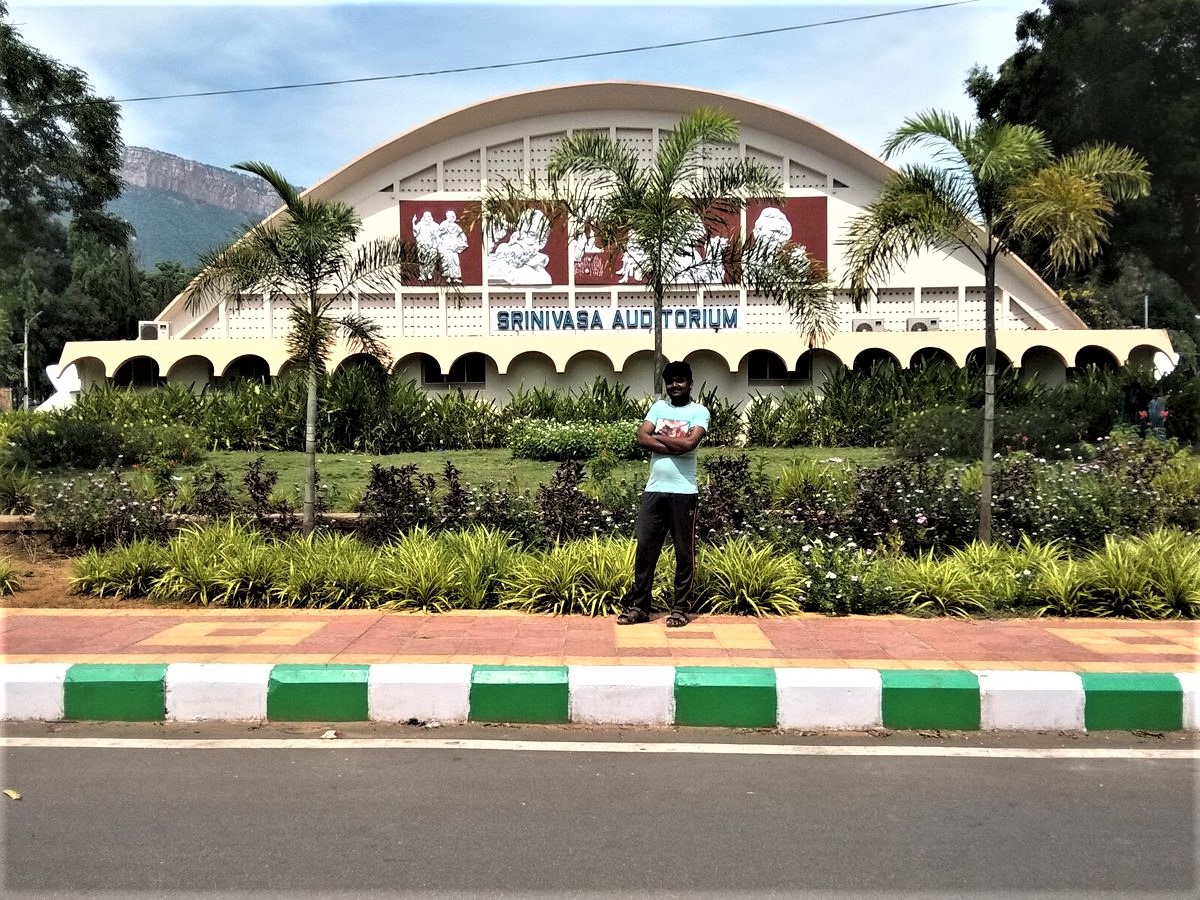 The shell, saddle-shaped longitudinally and parabolic in cross-section, is stiffened by arched ribs at 3-metre intervals. The ribs are interconnected at the crown level by a longitudinal beam. The building of this auditorium shows the design prowess and creative genius of architect SL Chitale. The building is an epitome of his sensitivity to locale, understanding of function, and urge to adopt new technologies and materials. 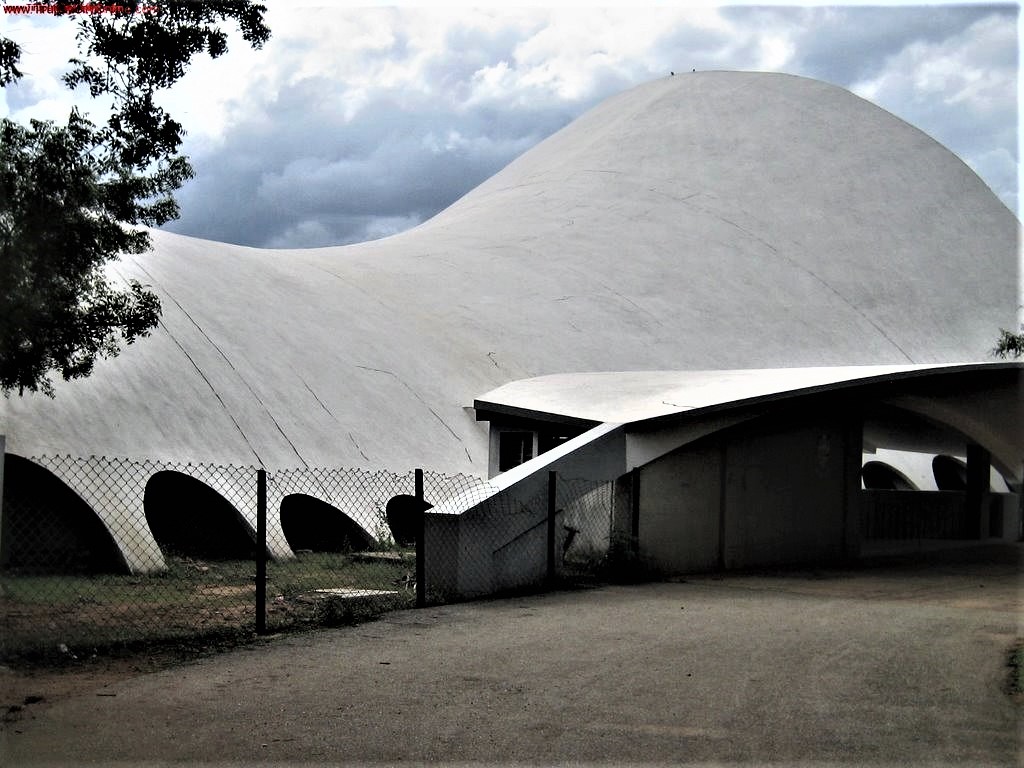 Apart from an architect of par excellence, SL Chitale was a well-known social work. He was instrumental in setting up Kanchi Kamakoti Childs Trust Hospital which is a private and prestigious hospital in Chennai. He along with his many friends raised substantial money for the establishment of this hospital.

Chitale’s contribution to children’s healthcare was related to his difficult childhood as he once said, “I lost my mother when I was only 8, had no siblings, and always wanted to do something for children.”

Such a noble human being was SL Chitale! Long live his memories. 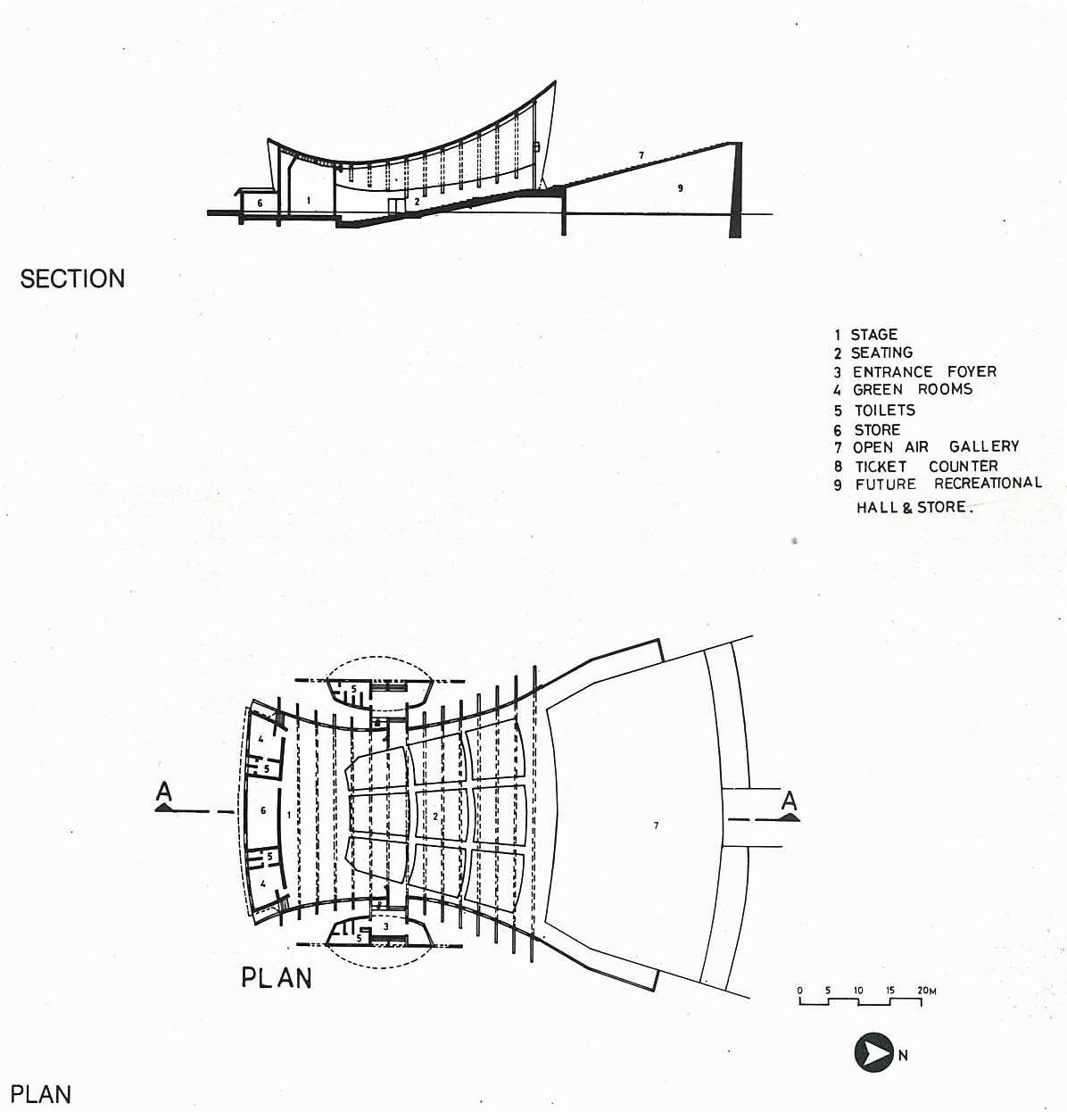 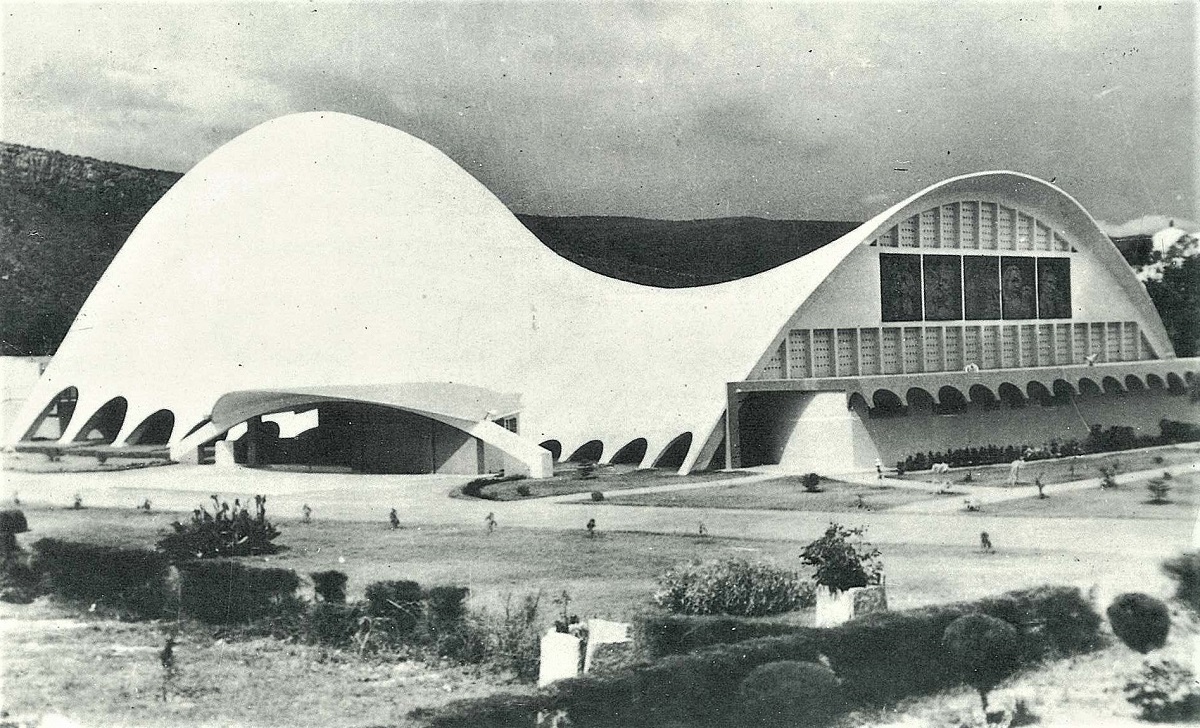 All images courtesy of Chitale and Son.

> via inputs from Chitale and Son.