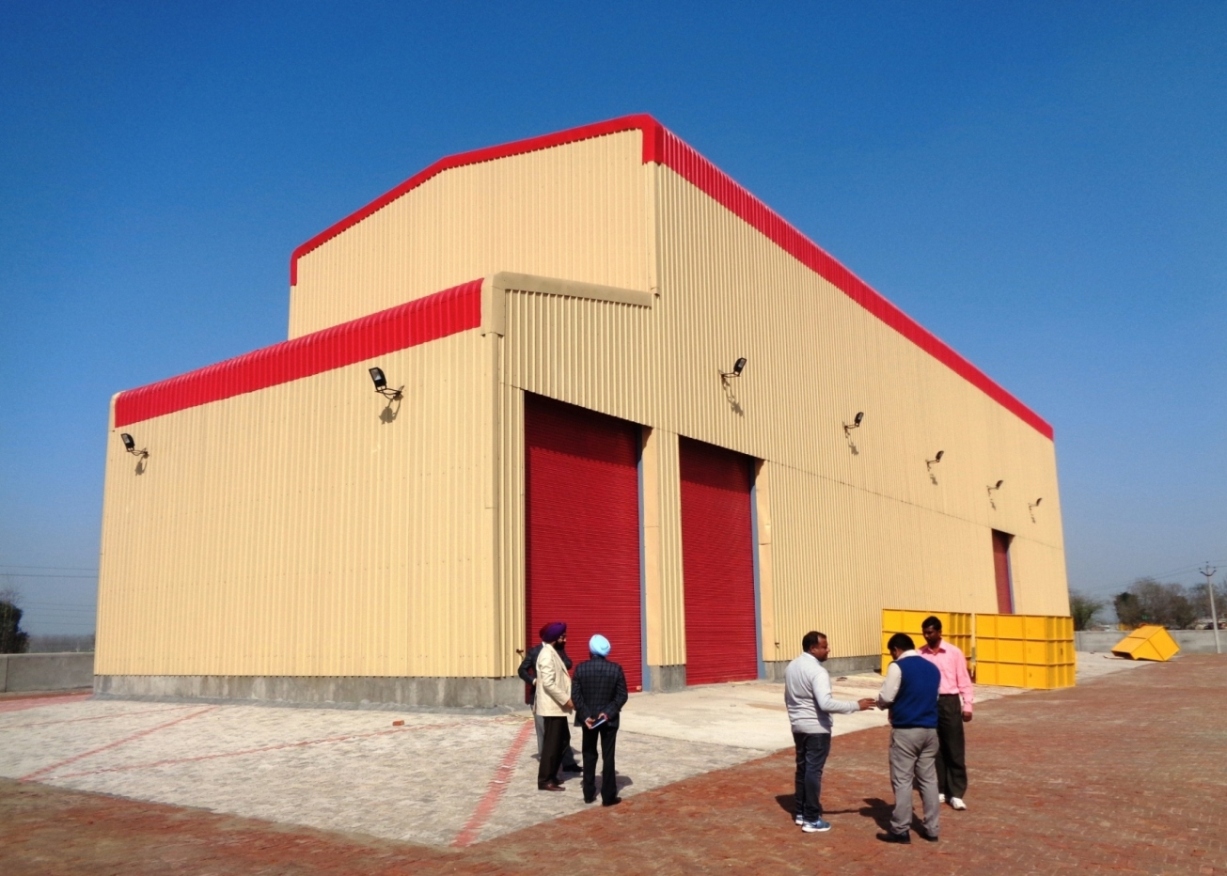 Punjab is an agrarian state having paddy and wheat as its main crops. Due to plenty of these food grains, the central and state governments are pursuing the farmers to diversify their crop pattern and adopt maize as one of the major alternative crop. The maize crop in Punjab is presently facing a serious marketing problem due to high percentage of moisture content in the grains.

The moisture percentage in the grains at the time of harvesting season is up to 28% but actual requirement of moisture for proper storage and processing is 14% approximately. This results in low price of the crop. The sun drying during this period is not practically possible because it coincides with the monsoons; moreover sun drying is not uniform.

To cope with this problem, the Punjab State Agricultural Marketing Board has established number of Maize Dryers at Saila Khurd, Nawanshahr, Machhiwara, Bhogpur, Hoshiarpur and Kapurthala. It is envisaged that 20 more such dryers shall be established in the state in near future. 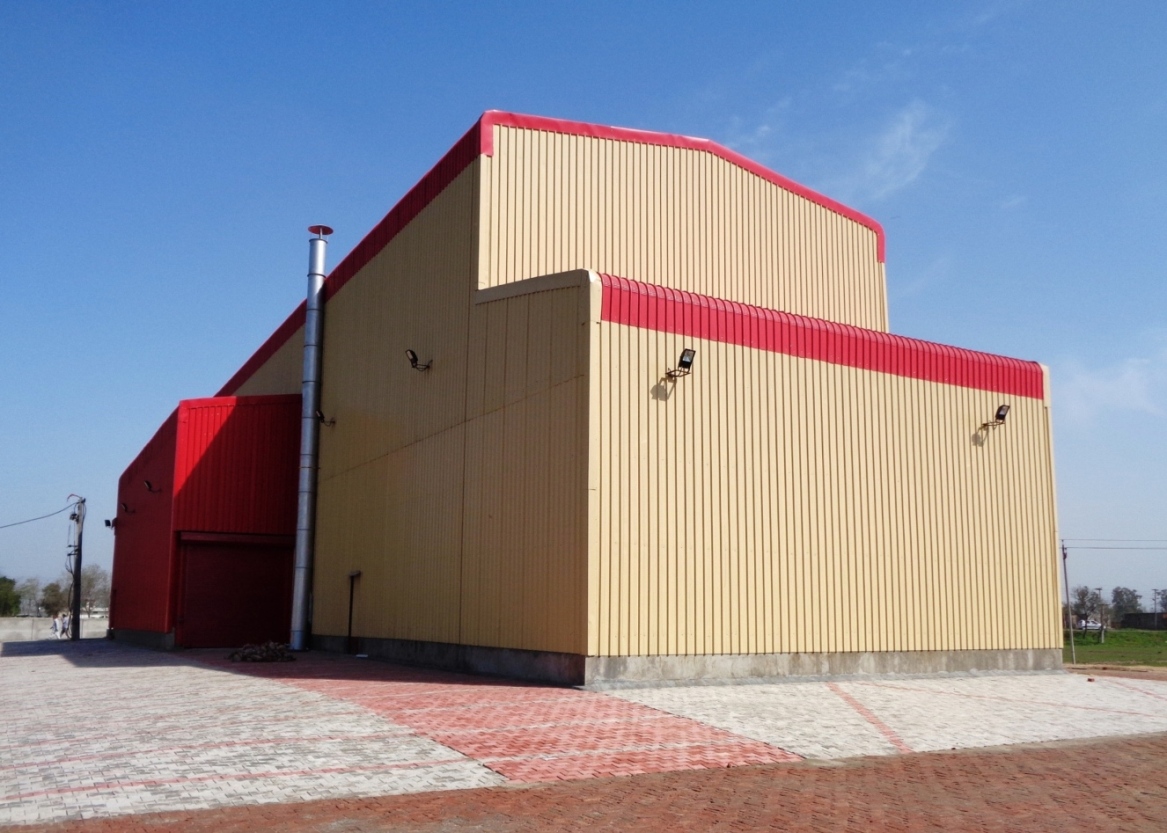 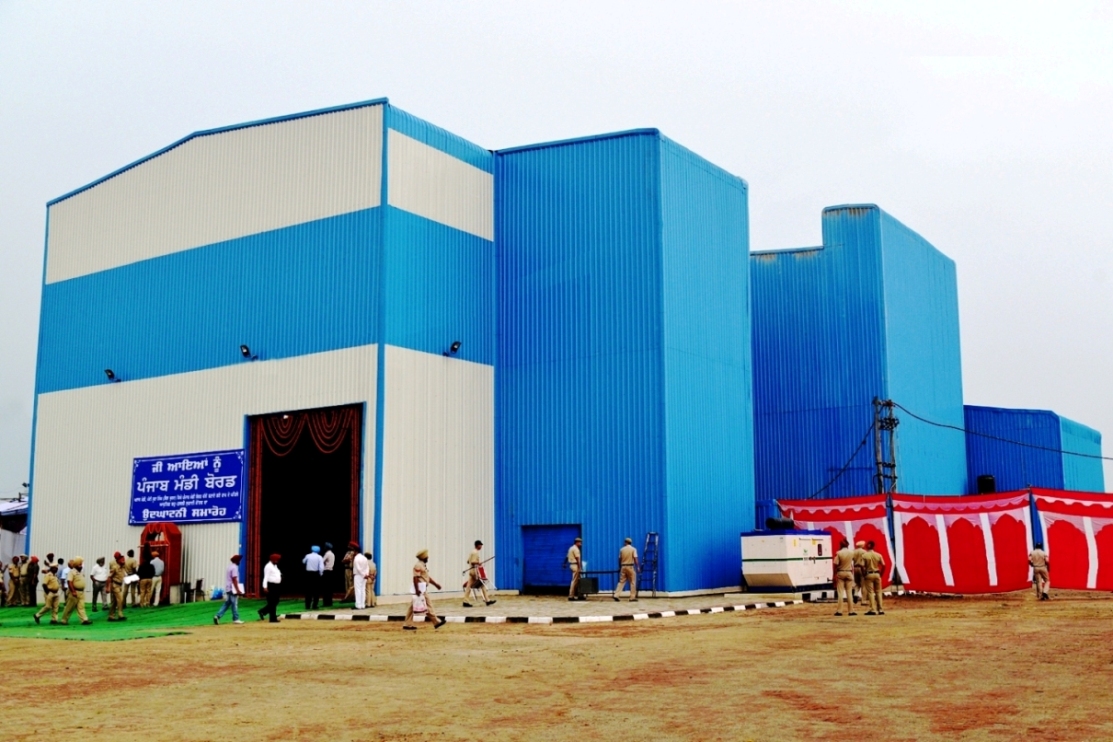 Structures have been designed to house large dryer plants manufactured by Suncue Company of Taiwan. For drying of grains, heat is produced by burning rice husk in a furnace which is attached to units. Using rice husk instead of diesel is more economical, energy saving and environment friendly.

To design a large structure for such a plant was a gigantic task for the architect Sarbjit Bahga more so when there was no such prototype available in India. Considering the volume of the building envelope and time constraint, the architect ruled out the options of conventional structures in brick or concrete. 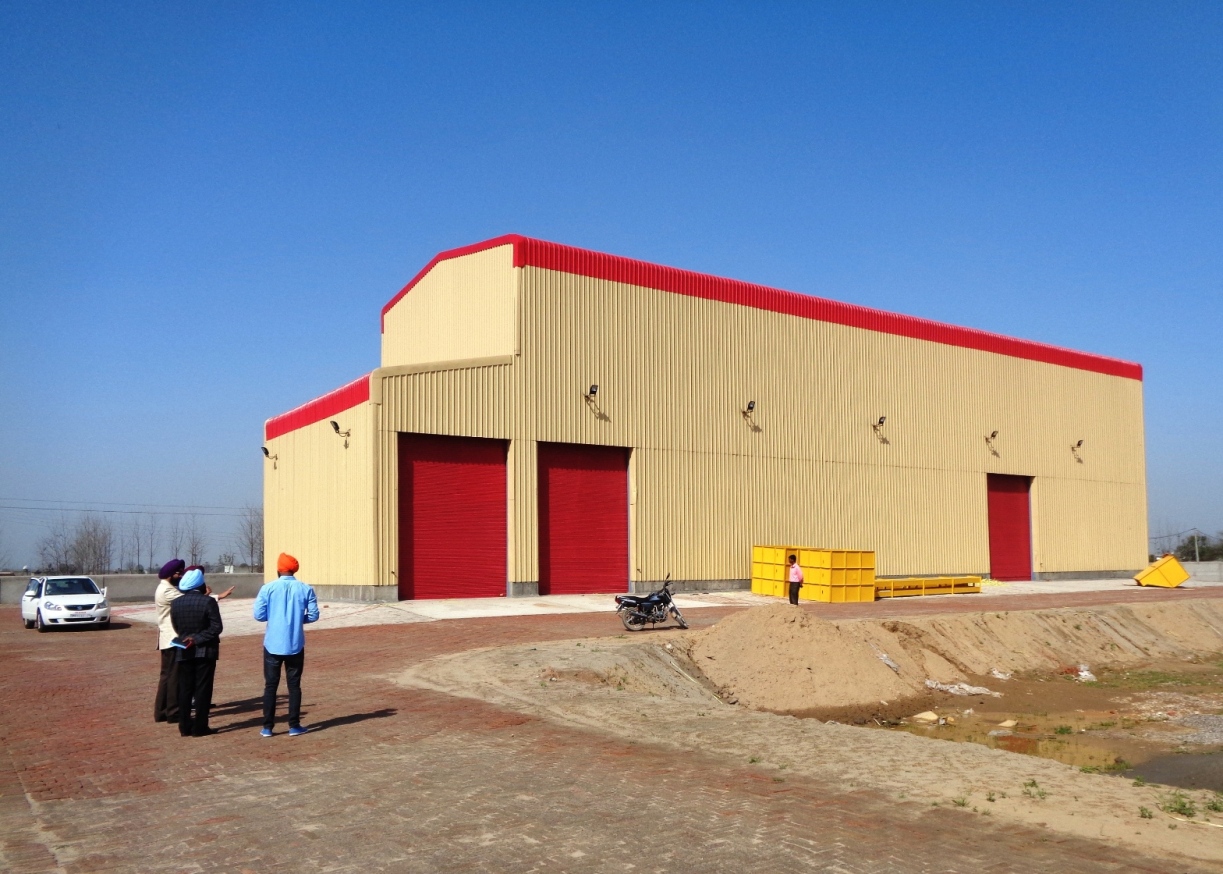 Instead he chose to go in for pre-engineered steel building (PEB). The PEB structure has numerous plus points as compared to conventional structures. It is easy to construct, fast to construct, economical, and more precise. The time taken for the whole structure after foundations was less than two months.

The factors taken into account while designing the structure were serviceability, wind pressure and of course, structural stability. To design such a large, voluminous building was really a challenging task for the architect and the structural engineer. The success of the project lies in the well-coordinated efforts of all the team members. 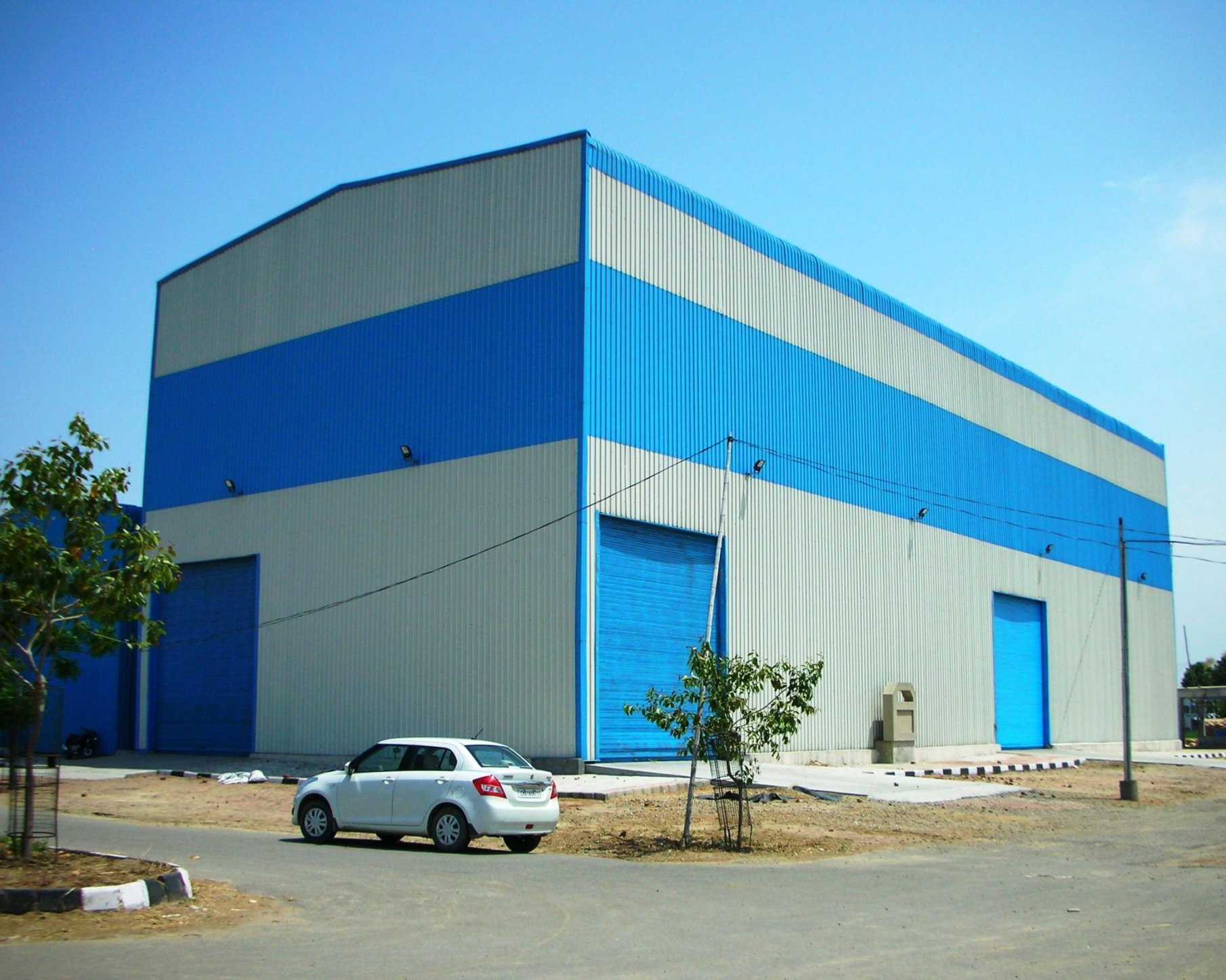 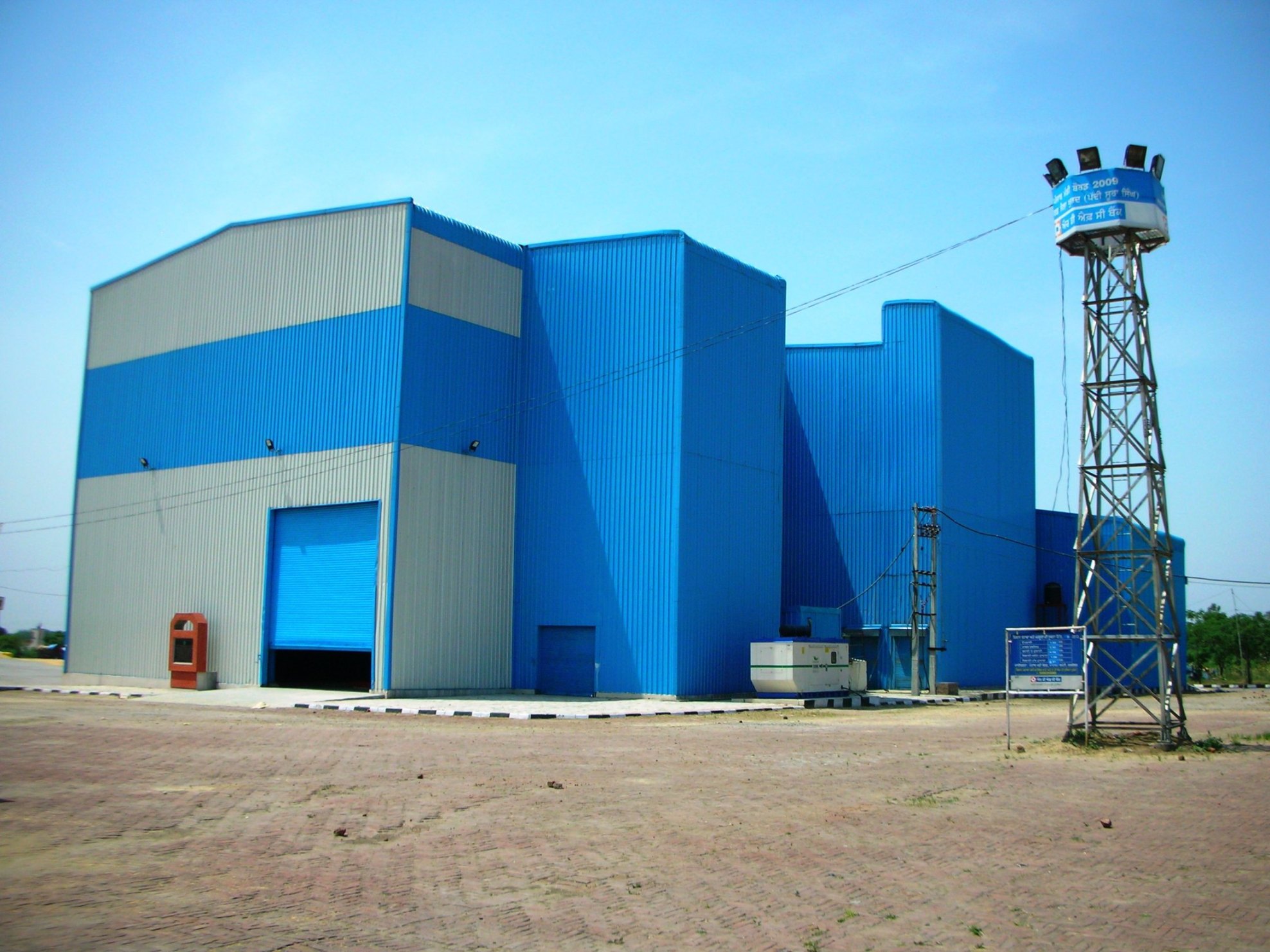 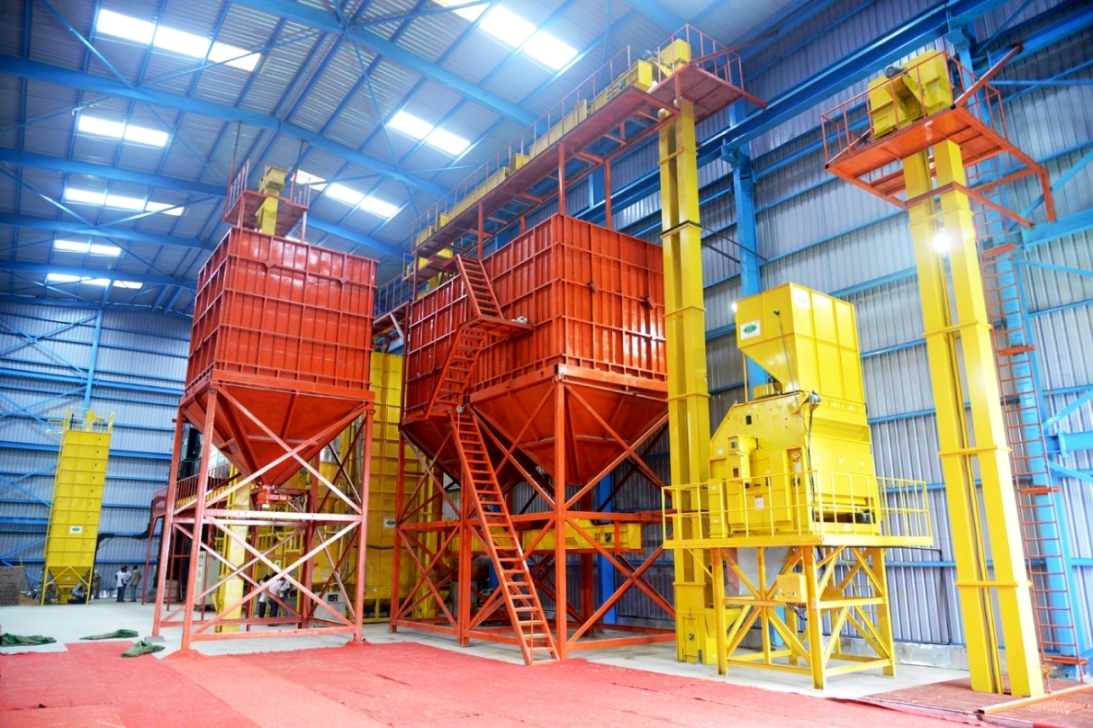 Though the dominant factors for designing such a farm/industrial building were serviceability and structural stability, yet the architectural aesthetics  vis-à-vis  proportions and colour scheme were also on top of the mind of the architect.

Since these were the first such maize dryers in India, the architect wanted them to be iconic structures, which not only Punjab but the whole country should feel proud of. And assessing their success story, it is true also. 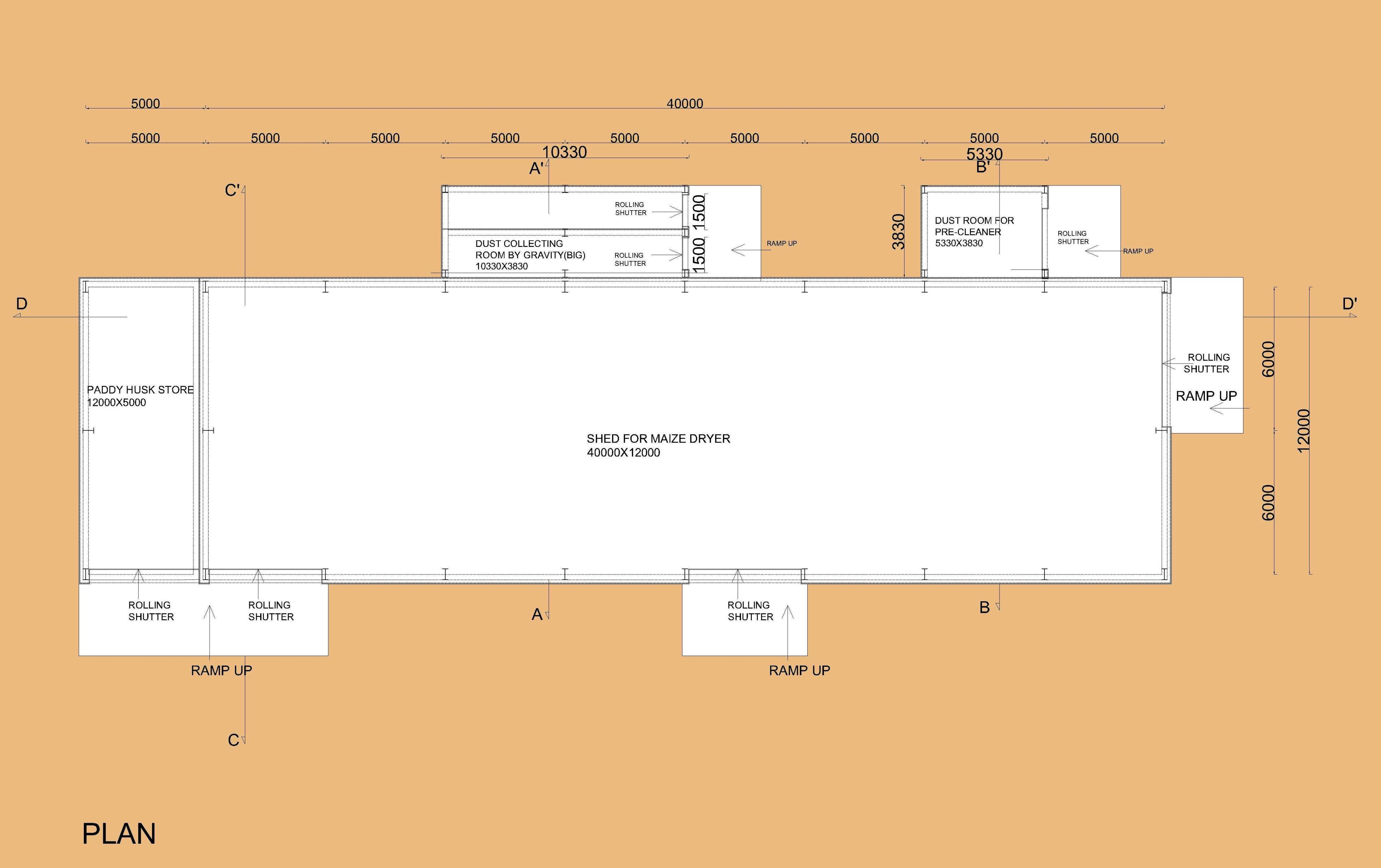 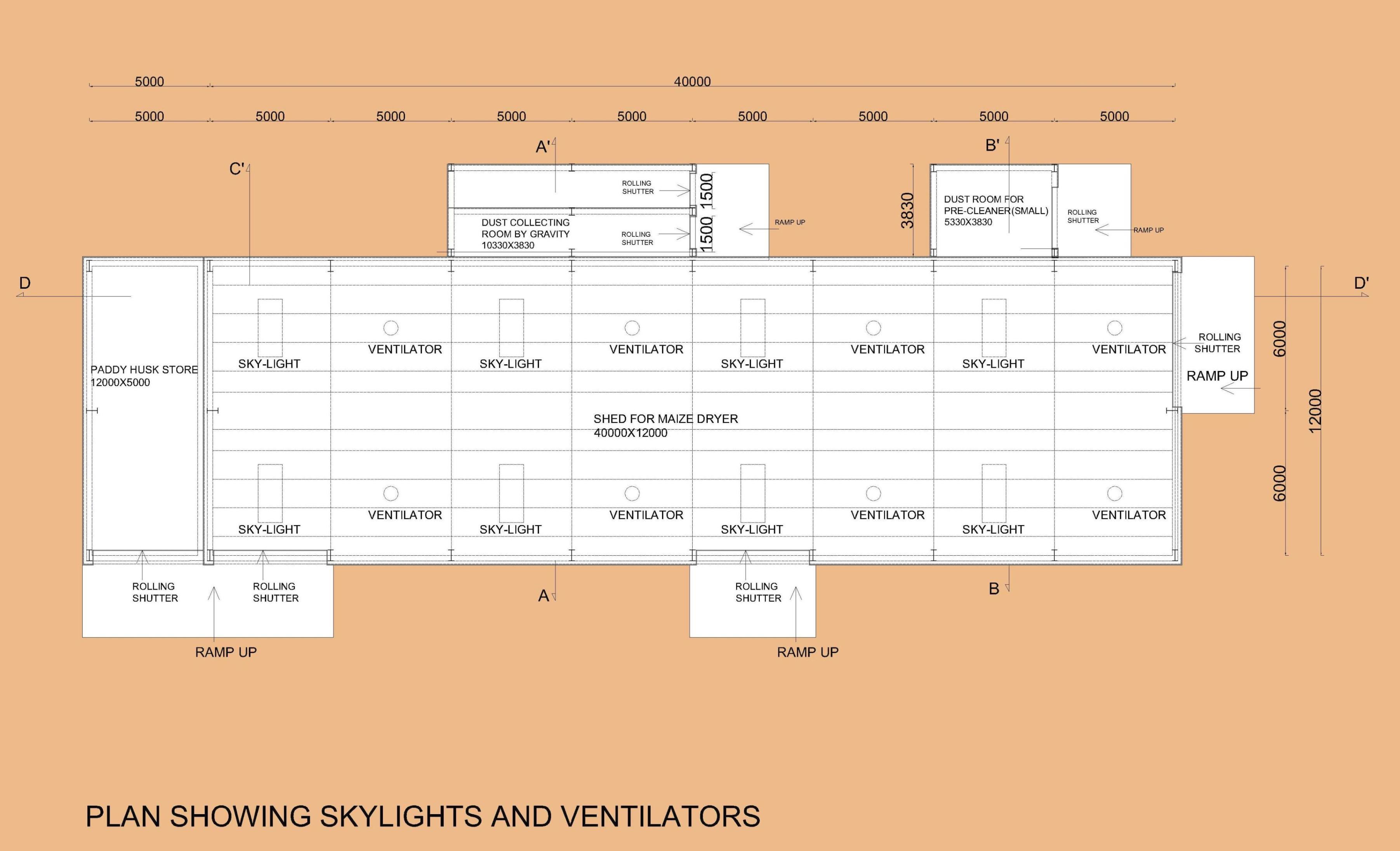 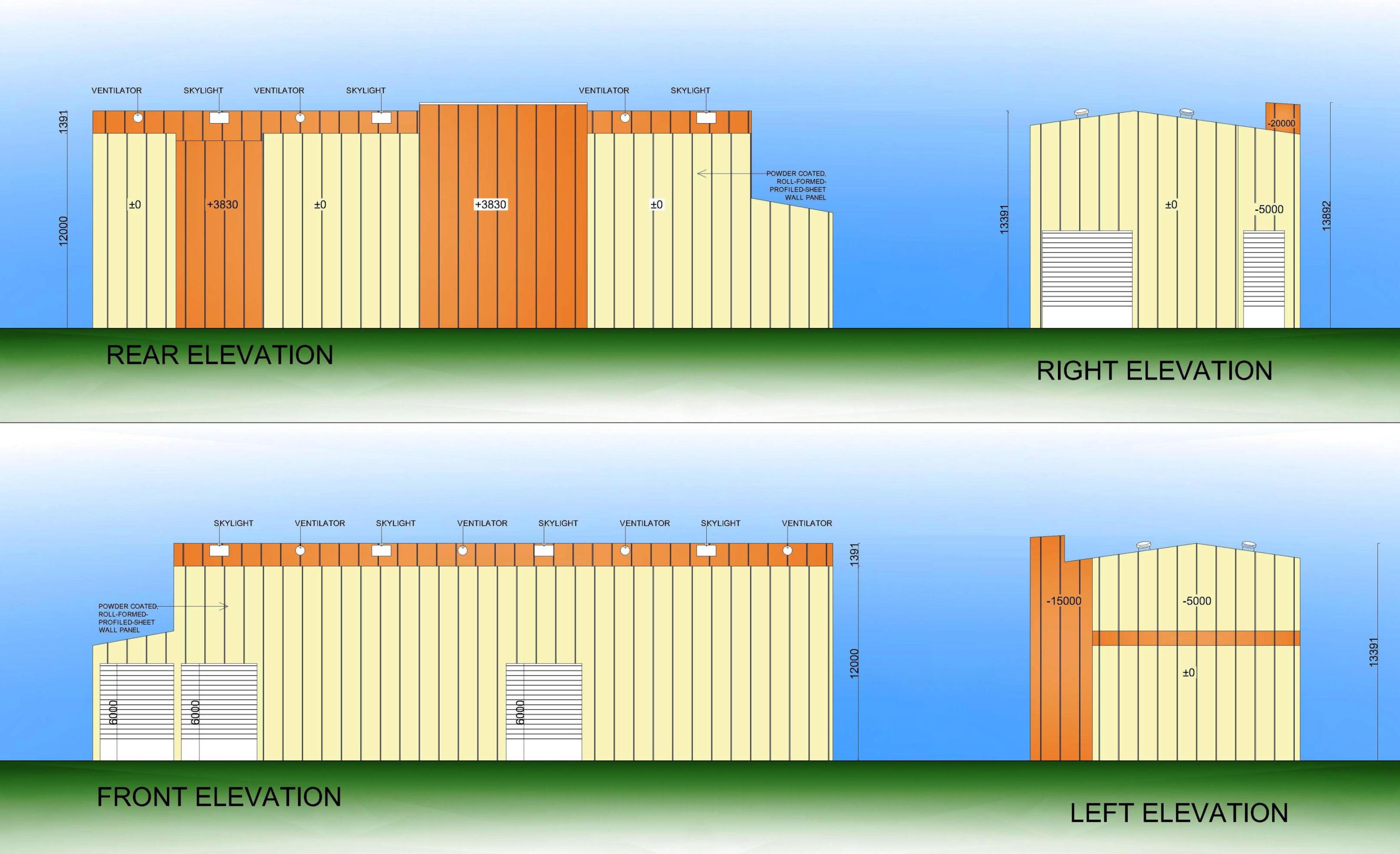 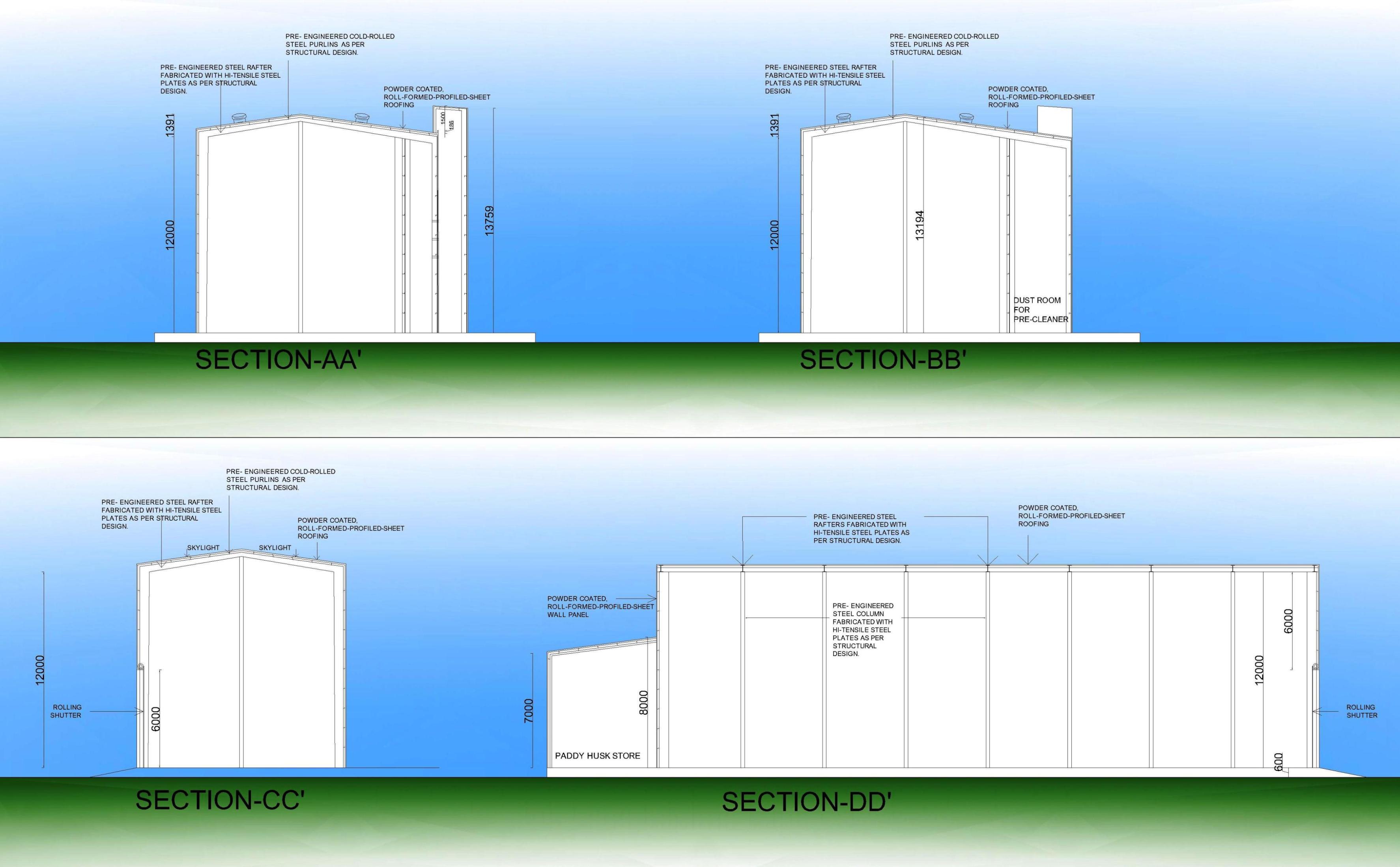 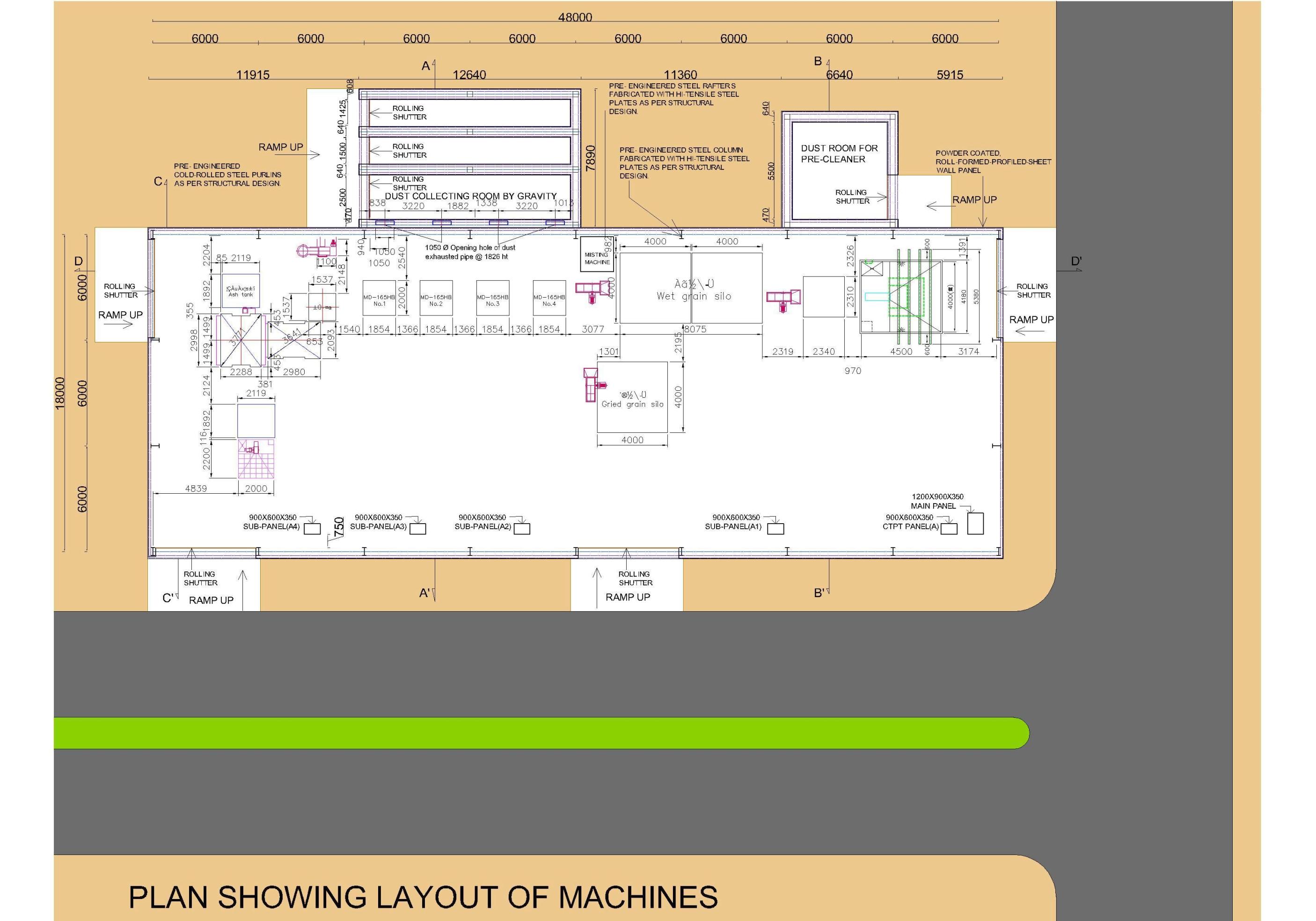 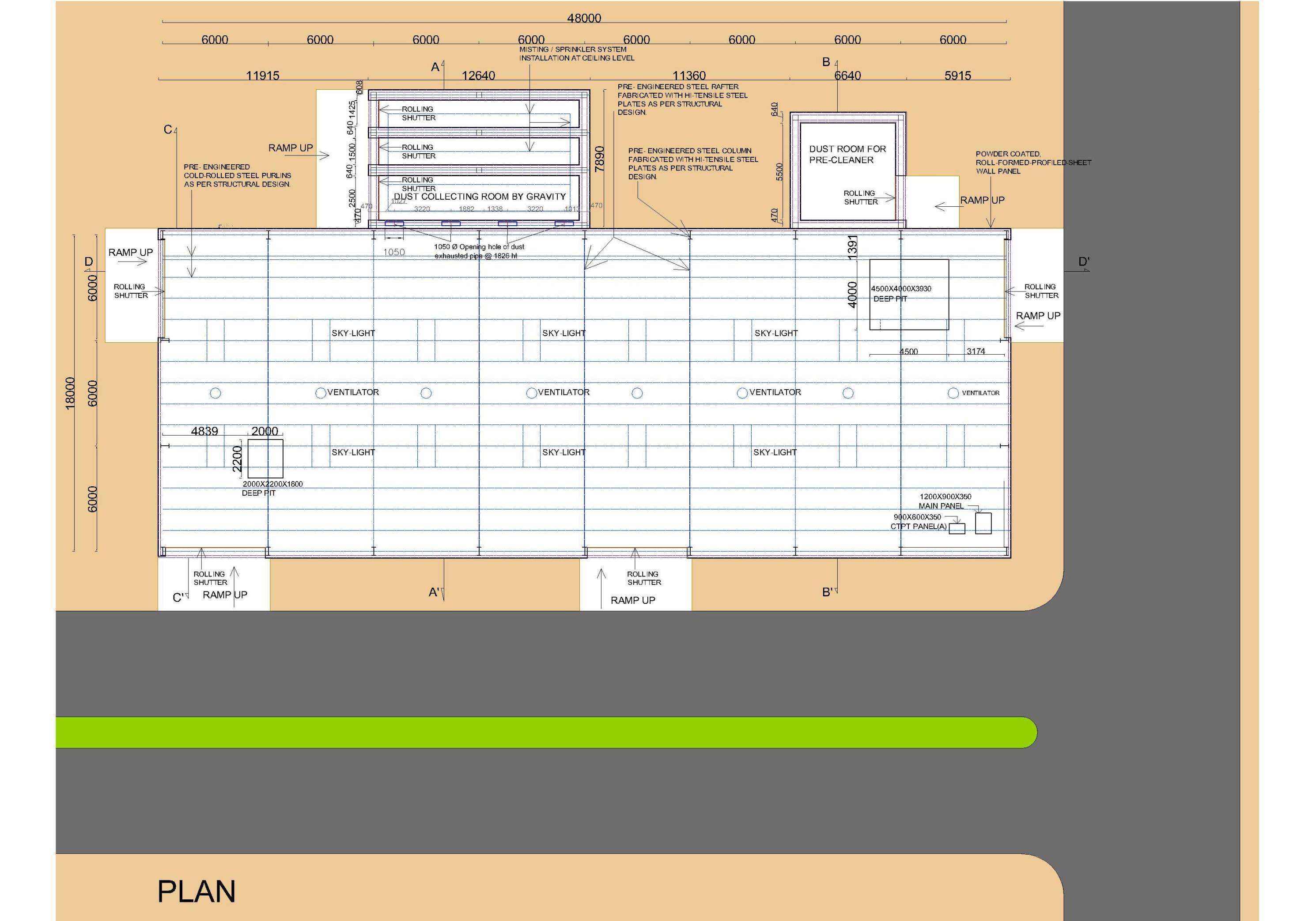 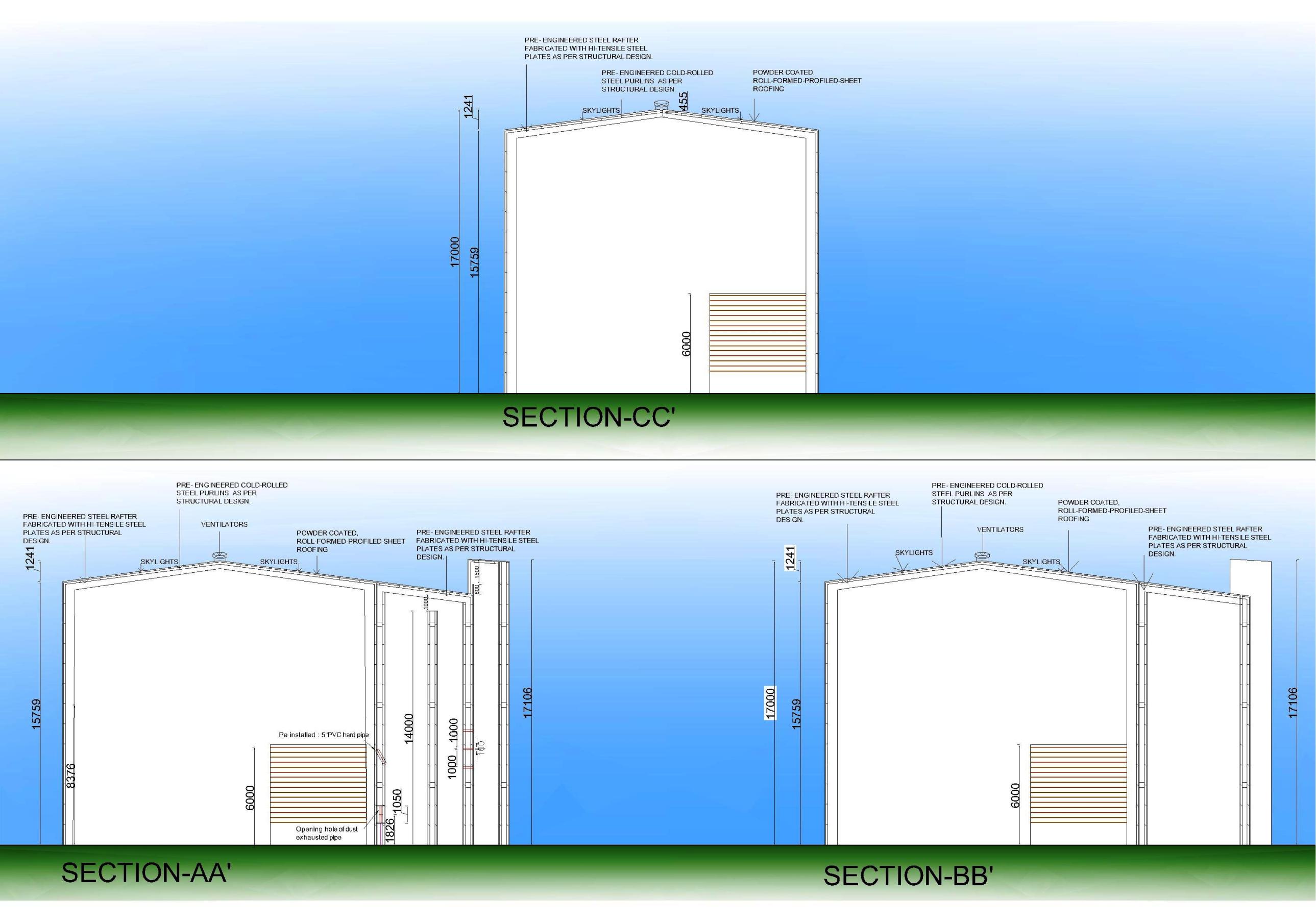 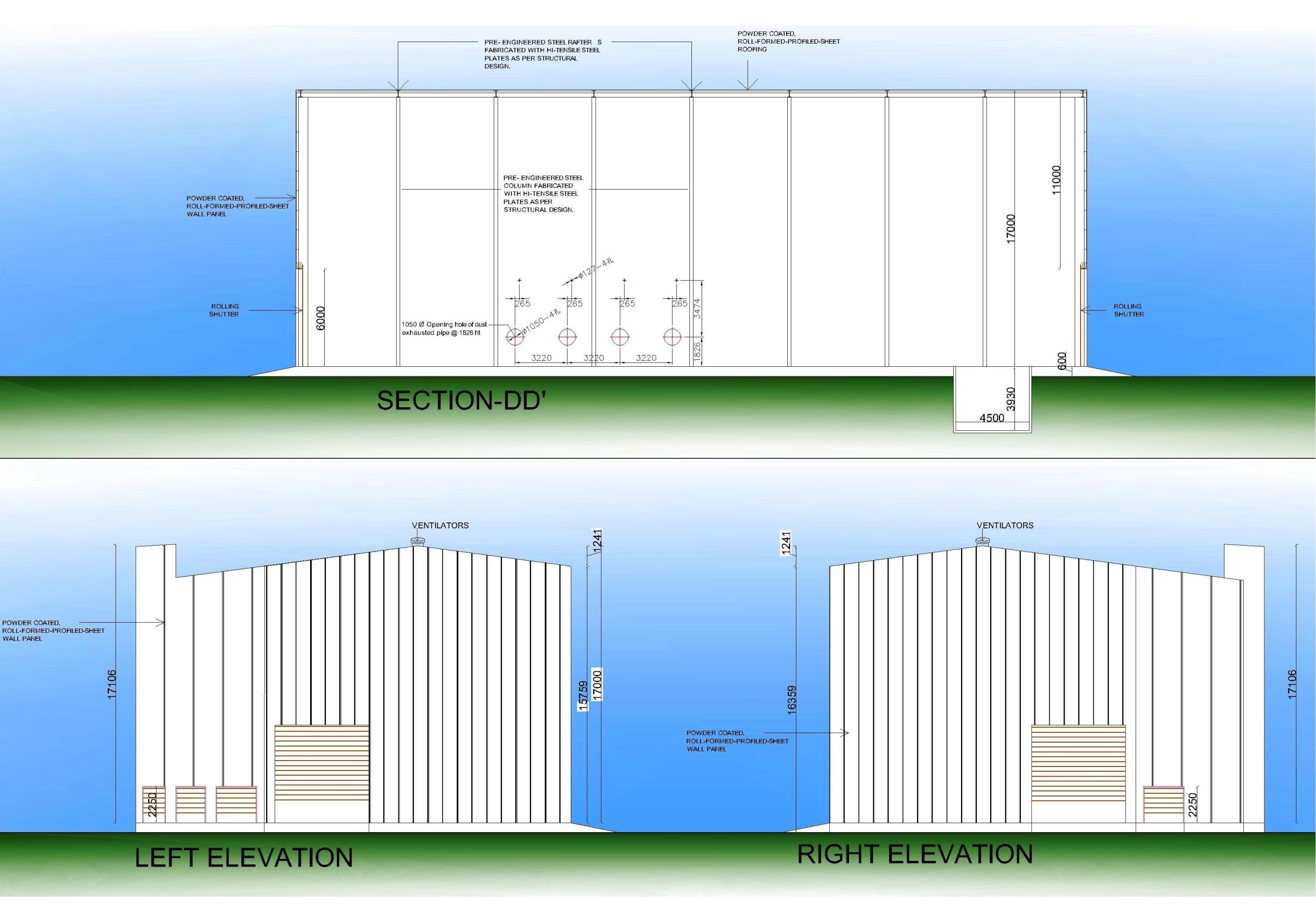 All images courtesy of Sarbjit Bahga

> via The Pioneer & MODERN REGIONALISM: The architecture of Sarbjit Bahga