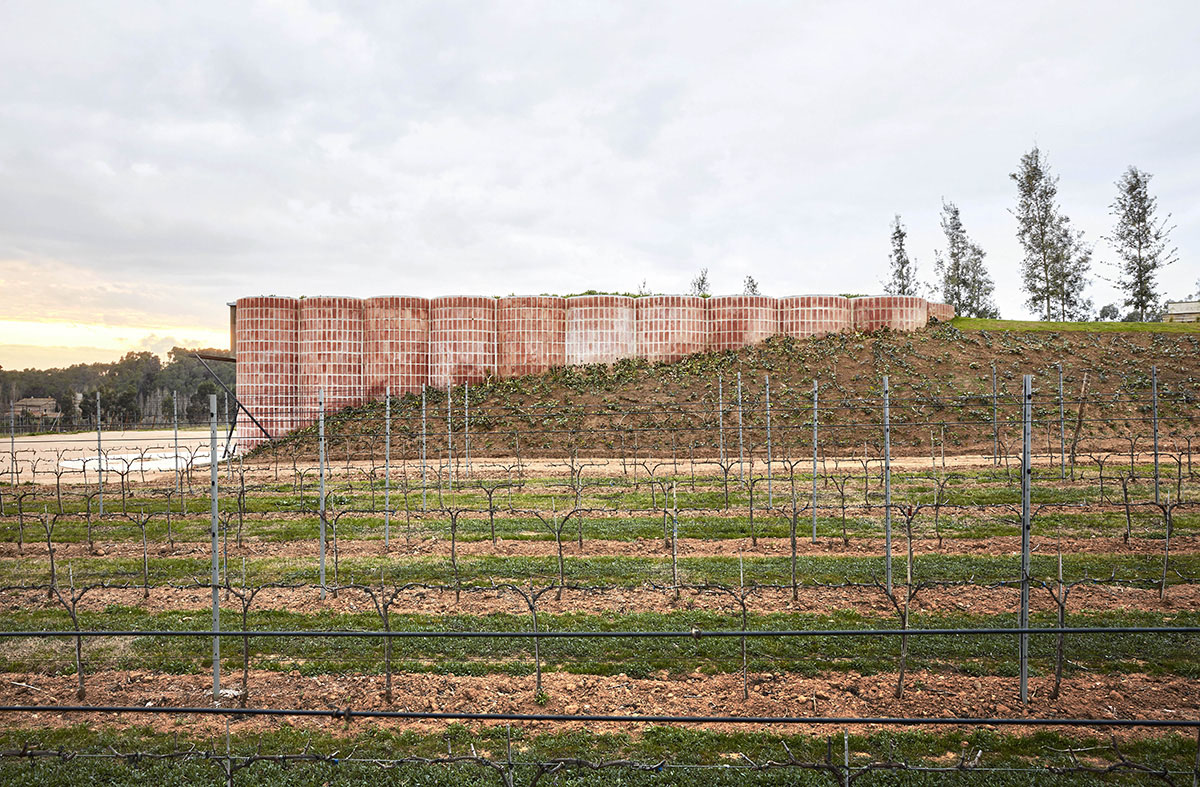 The results of the 16th edition of the "Premio cerámica de arquitectura y interiorismo" were announced this Tuesday, 28th November by its organisers, the Spanish Ceramic Tile Manufacturers’ Association, "ASCER", following a judging ceremony presided over by Iñaki Ábalos.

The award, which celebrates the important role of ceramics in Spanish architecture, is divided into three categories: architecture, interior design and student projects. 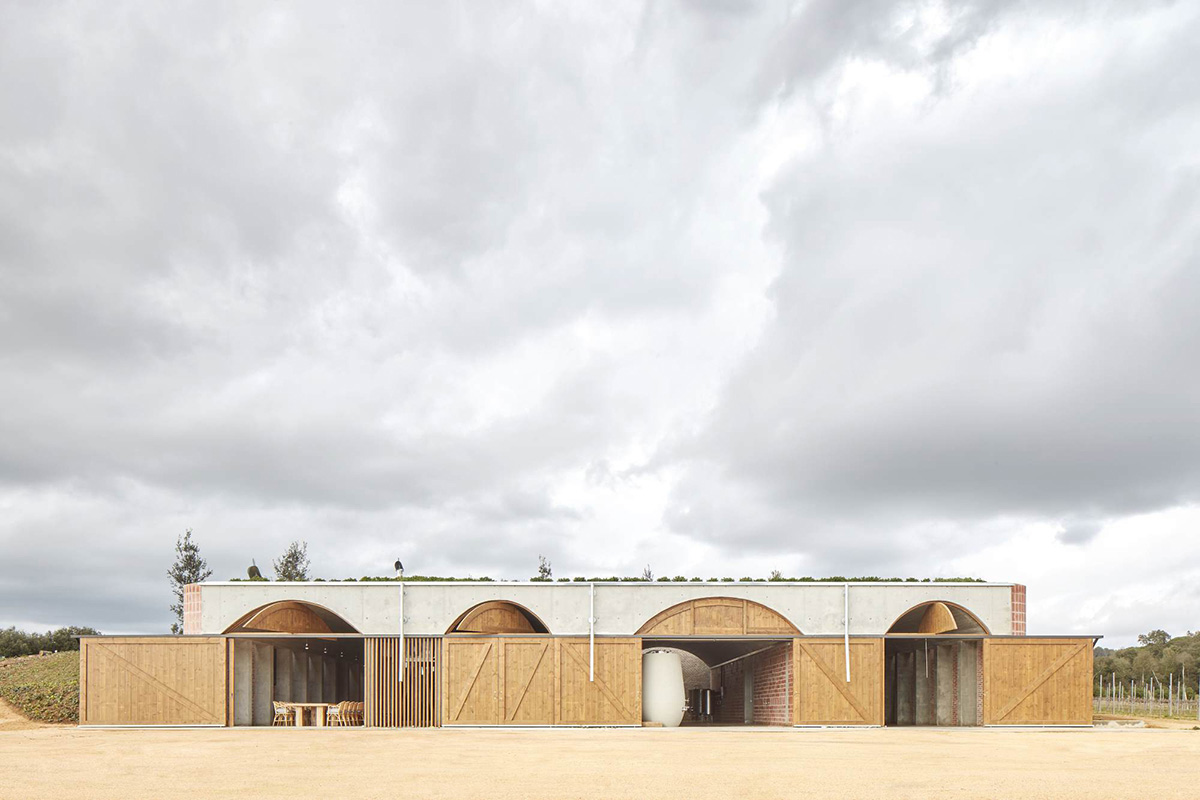 First prize in the architecture category was awarded to the project "Bodega Mont-Ras" by Jorge Vidal and Victor Rahola, in which a relationship between the making of a winery and the formation of wine were both expressed as processes that relate to the earth. 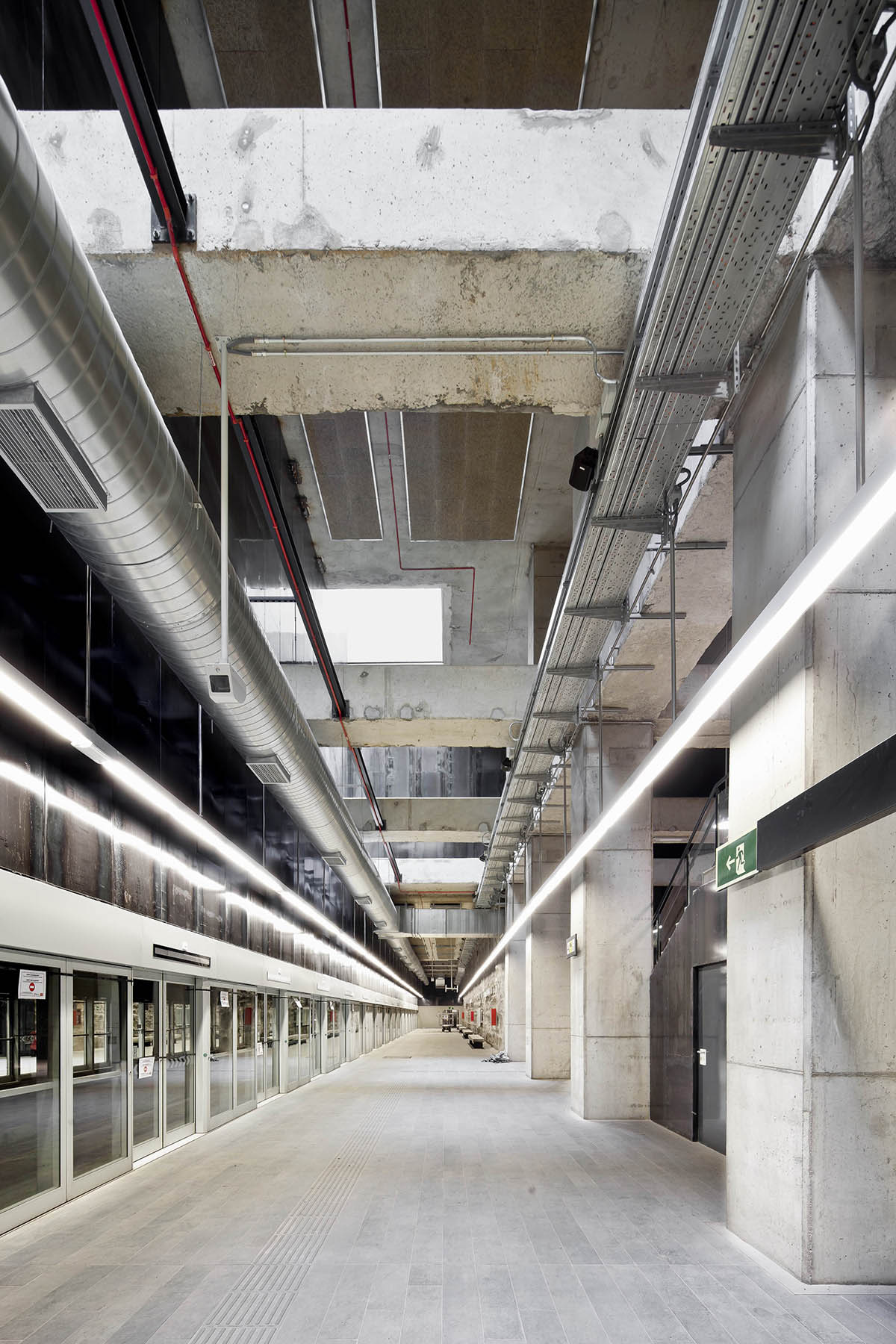 In the interior design category first prize was given to the project "Three Metro Stations of the L9 Metro Line in Barcelona" by Seta-Bonet Architects. The stations of Europa Fira, Parc logistic and Mercabarna are included in this project.

First mention in the architecture category was awarded to the project "Ampliation and Rehabilitation of the Gon-Gar Workshops" by NUA architects. The judges highlighted the difficult nature of the project and the intelligence of the use of ceramic materials which generated a coherent composition that sits well in its context.

Second mention in the architecture category was given to "Hotel Santacreu on the island of Tabarca" by Diego López Fuster + Subarquitectura. 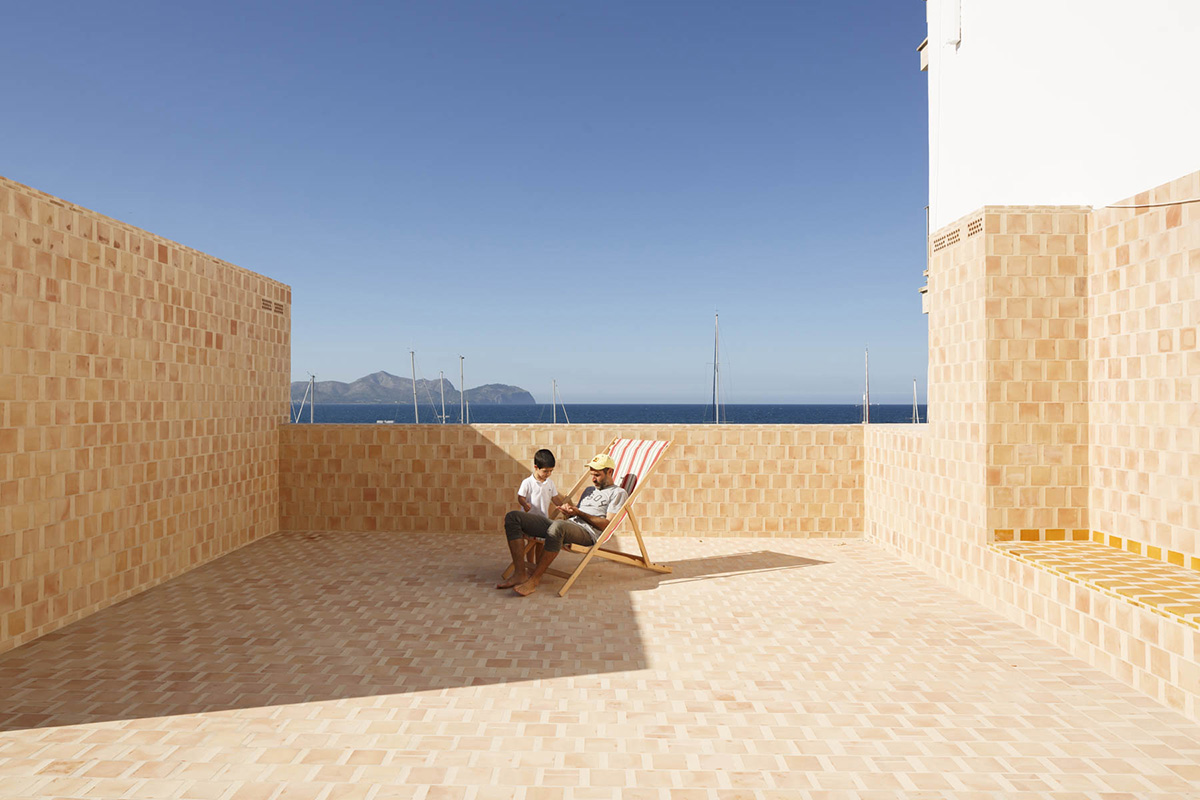 Notable mentions in the interior design category were given to “Can Picafort” by Ted’A architects and "Rehabilitation of a Terraced House" by Arquitectura-G.

First prize in the student category was given to Rafael López Toribio Moreno from the school of architecture of Granada (ETSAG) for his graduation project "A garden of landscapes, the recuperation of the context of the wall Zirí in Albaicín", Granada. 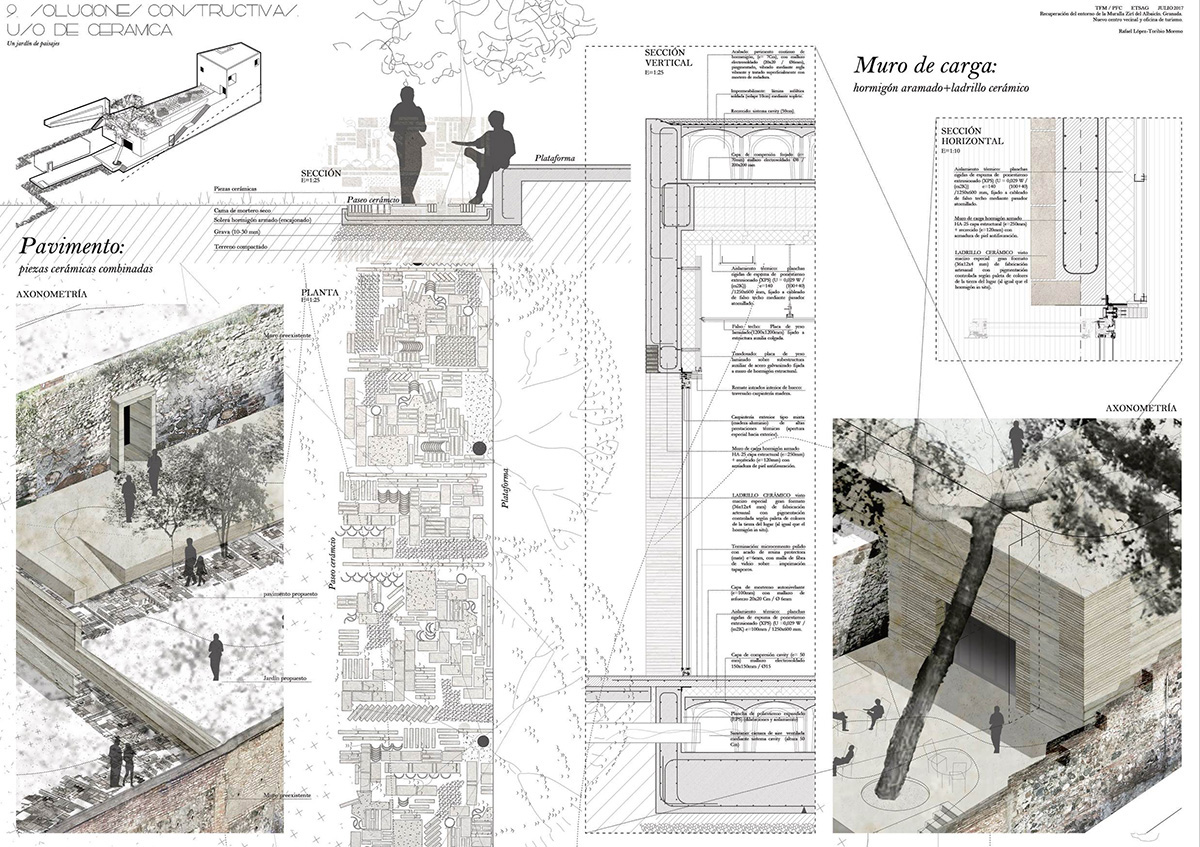 The judging panel for this years award was comprised of numerous high profile architects. The panel was lead by Spanish architect Iñaki Ábalos (chairman for this edition), Professor at ETSAM and resident professor and Chair of Department of Architecture at the GSD of Harvard and founder of international study of architecture Abalos + Sentkiewicz.

All information about this year's competition, detailed descriptions of previous finalists, or to download application forms, can be found at the Tile of Spain Awards website.

> via Tile of Spain Awards