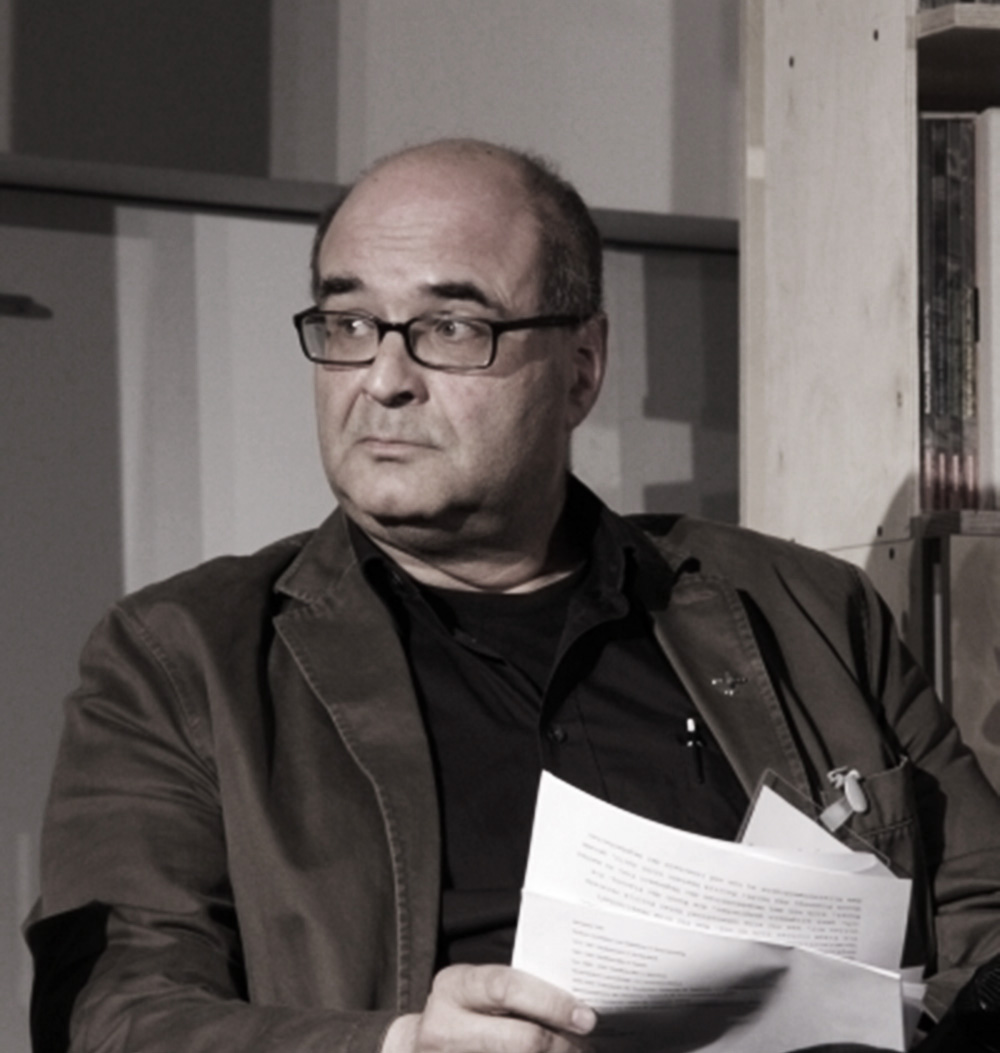 Olaf Bartels, 58, is an architecture journalist, critic and historian and he studied architecture at the "Hochschule für bildende Künste" Hamburg. He is co-founder of CINEPOLIS für Raum, Architektur und Stadt im Film since 2000.

Besides his teaching activity in Hamburg, Berlin, Braunschweig, Istanbul and Ankara, he has published numerous books and articles in periodical publications including Bauwelt, Baumeister, Deutsche Bauzeitung. His research focuses on modernity in the 19th and 20th centuries, architecture and urban planning in Turkey.

World Architecture Community has hosted a series of interviews with prominent architects, including Sir Peter Cook, Will Alsop and Murat Tabanlioglu, during the seminar program of World Architecture Festival 2017 - world-renowned architects were in conversation with Prof. Dr. Abdi Güzer, both an architect and critique.