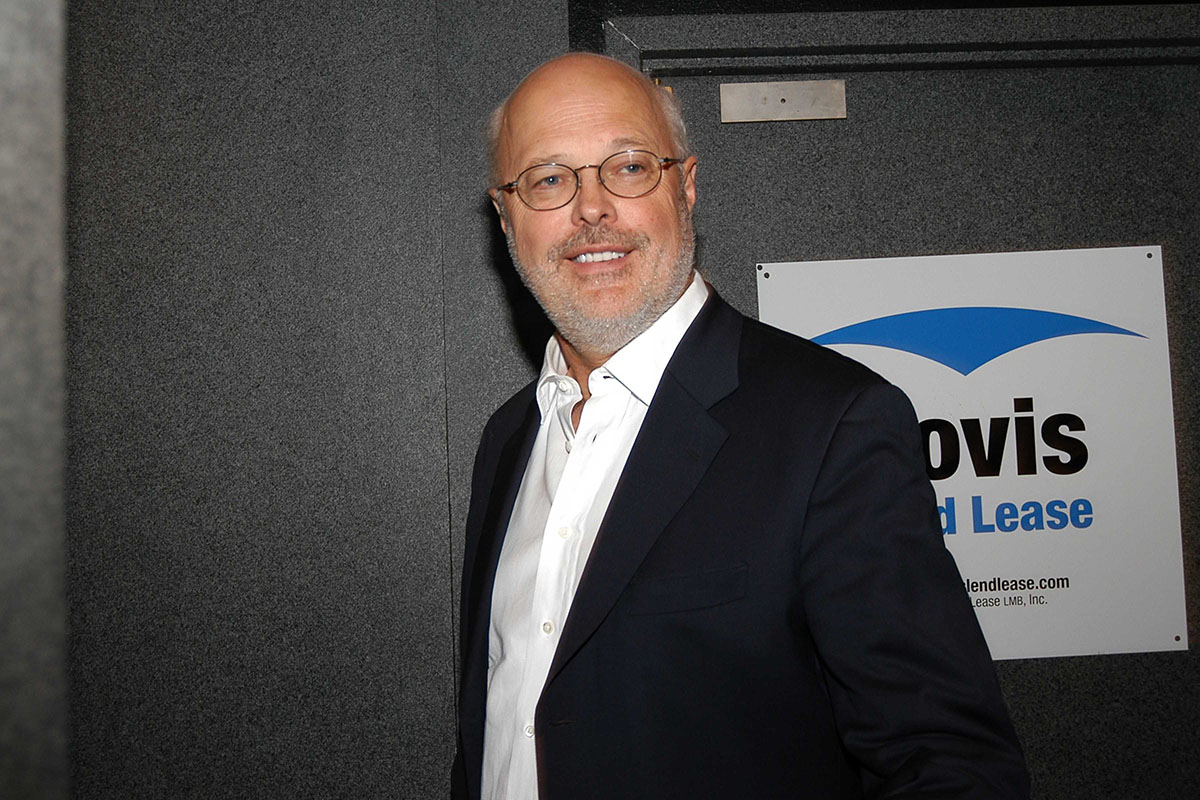 Thomas Krens, the former director of the Guggenheim Foundation in New York, has spoken out about the foundation’s controversial plans to build a museum in Abu Dhabi.

He stated on the podcast “In Other Words,” produced by the art advisory firm Art Agency Partners, that the project to establish the cultural complex on Saadiyat Island with five new museums was conceived at a time when “people were far more naive” and that it “could never have happened” today. He added: “The world financial crisis and the Arab Spring has changed the equation radically....it may not be such a good idea these days to have an American museum...with a Jewish name in a country [that doesn’t recognize Israel] in such a prominent location, at such a big scale.''.......Continue Reading