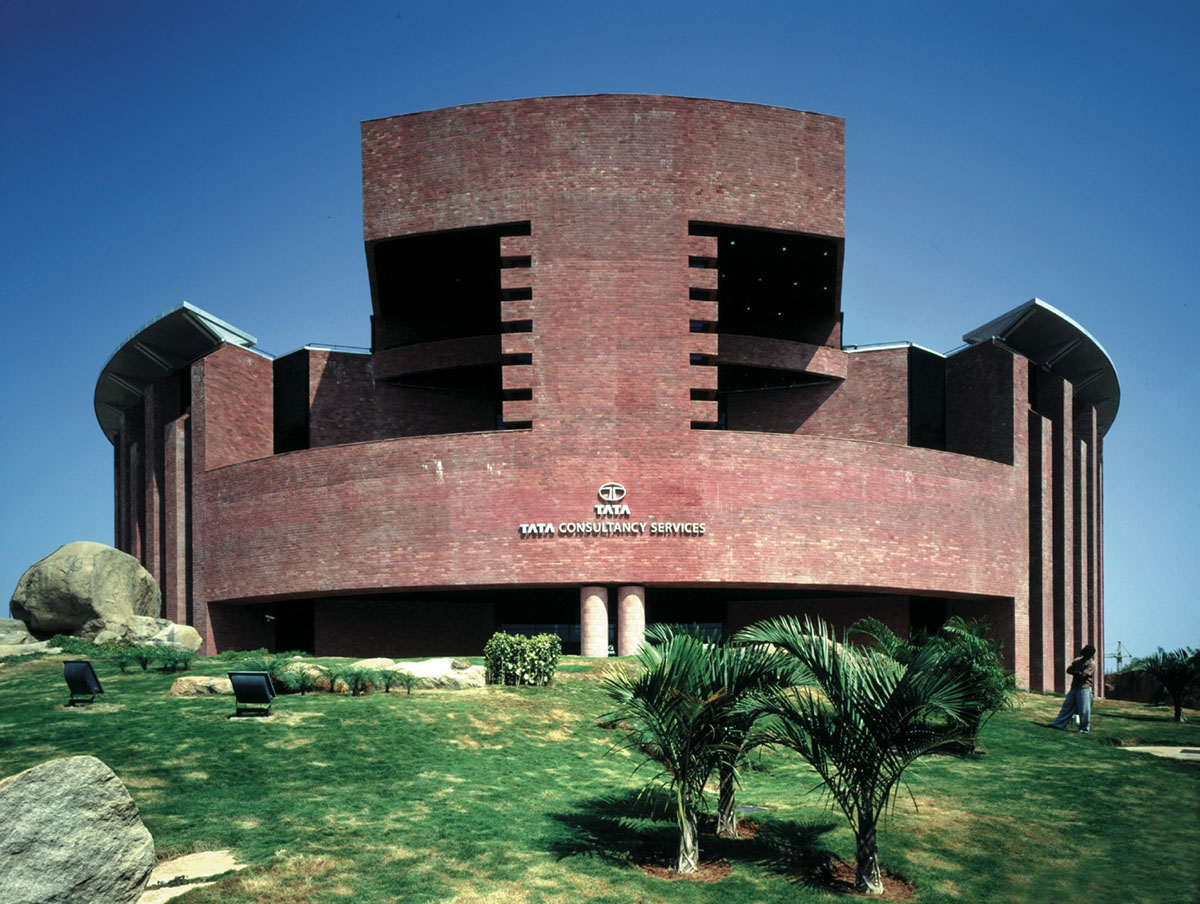 Mario Botta, the acclaimed Swiss architect has designed two office buildings for Tata Consultancy Services (TCS) in Noida and Hyderabad. Considered as landmarks of modern Indian architecture, these buildings are characterized by their preference for clear architectural forms that juxtapose lightness and weight.

TCS offices portray how the architect's choice of materials emphasizes craftsmanship and geometric order. Not only that, these buildings are firmly rooted in the land where these are built and seem to belong to that place. 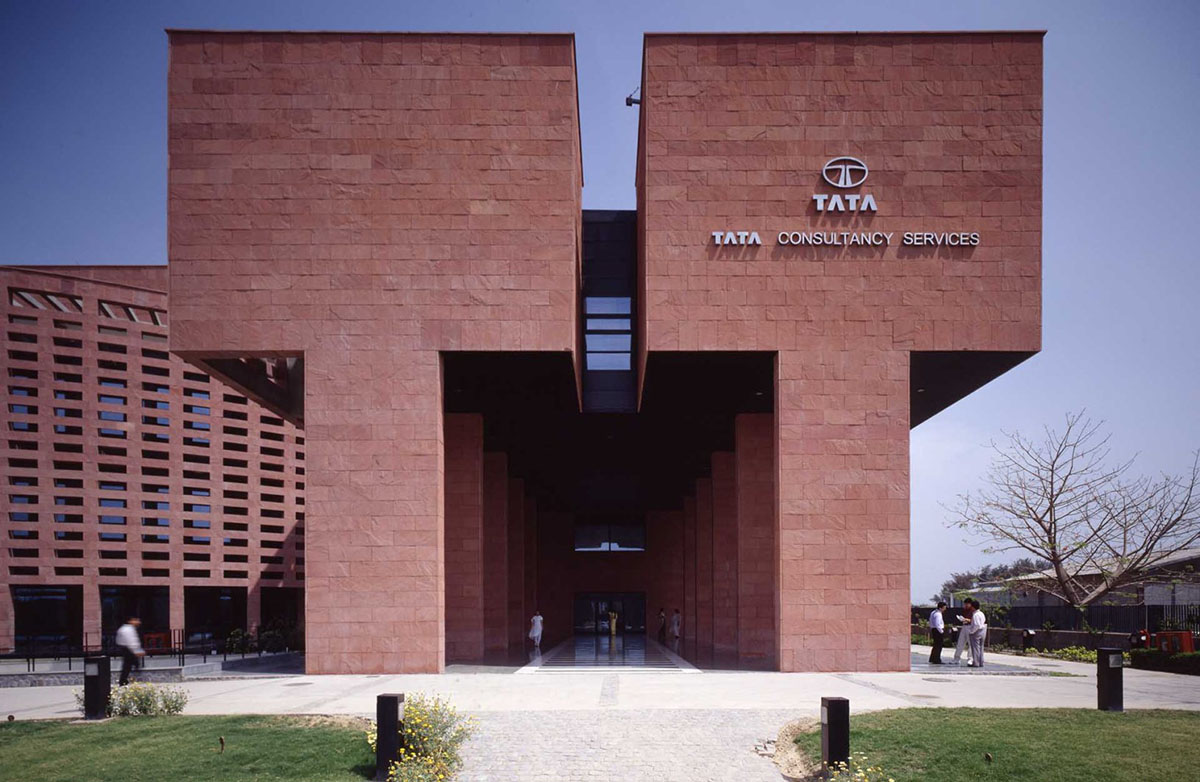 The pleasant blend of tradition and modernity make these buildings stand taller than many other corporate offices being built these days. Talking about his experience in India, Mario Botta states, "the old and new co-exist in India which is an interesting interplay. I hope to have some influence of India in my designs." He further adds, "the past is very important for my work and so is the environment and climate of a place. All this translates into a modern architectural genre." 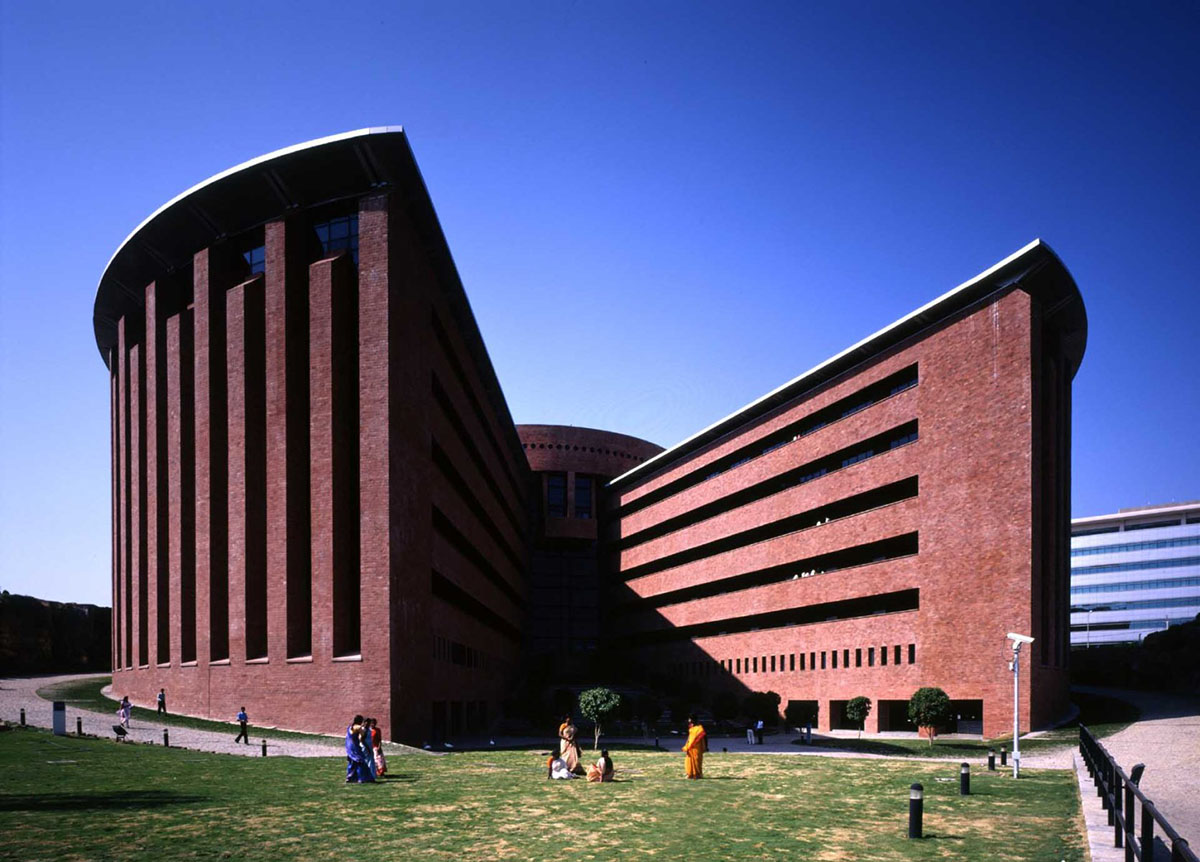 Mario Botta feels that there are lots of things that are significant to consider as an architect. "Firstly, one needs to understand his surroundings and create dialogue. The buildings should not be isolated. It is also important that the buildings are environment friendly which can help to control the temperature. Lastly, one must understand the culture of place and translate it into a modern way," he says.

True to his thinking and sayings, the two TCS office buildings characteristically show respect for the topographical conditions, regional sensibilities, local climatic conditions, and the urban fabric in which these buildings have been built. 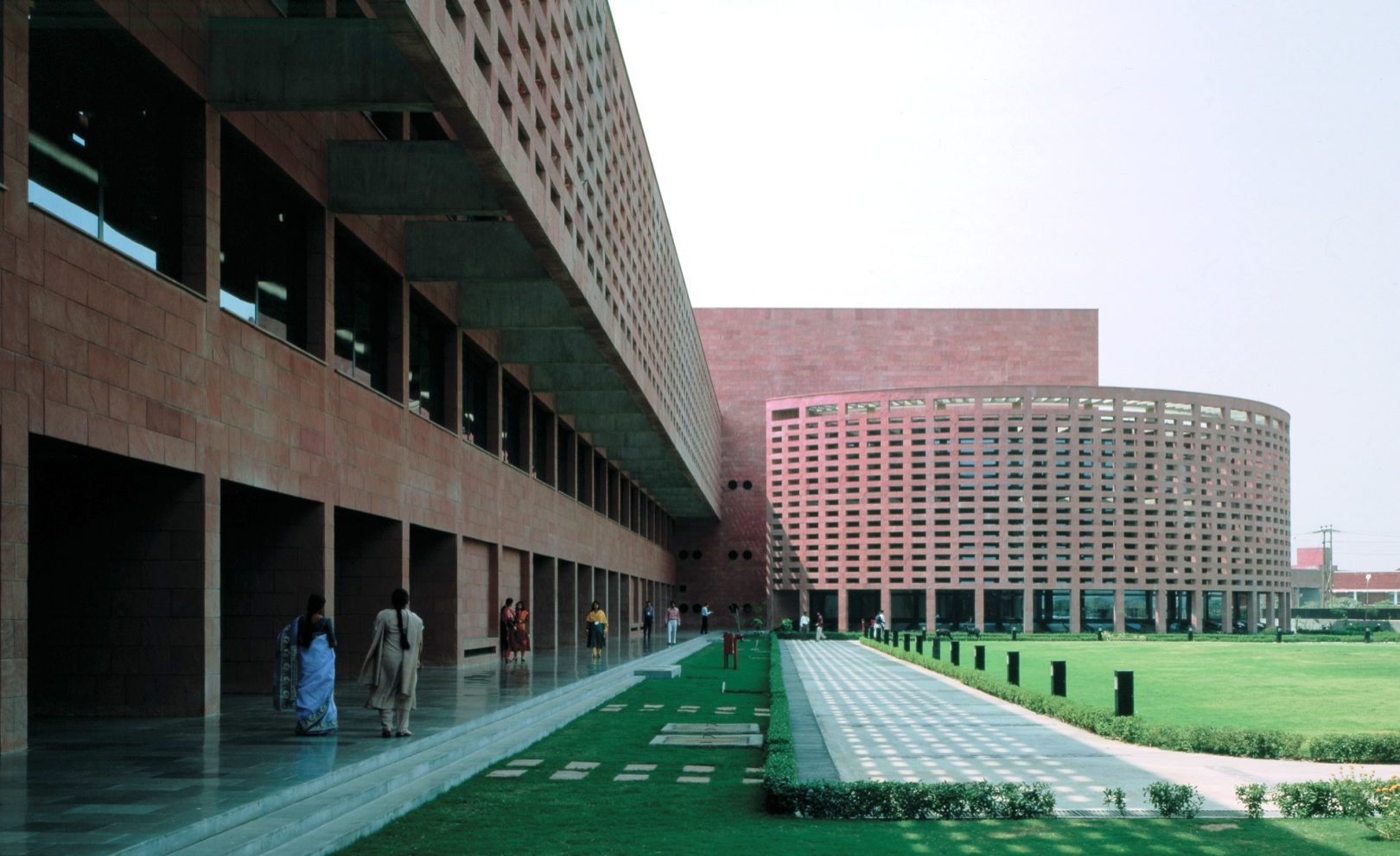 Explaining the concept behind the TCS office in Noida, Mario Botta says, "a double skinned wall ensures a system of natural ventilation for internal spaces of the office."

"The south walls have no apertures, and thus form a screen against the direct strong sunlight. A portico shaped space on the ground floor reveals the presence beyond of a vast green area. These are features which are inspired by old buildings in India." 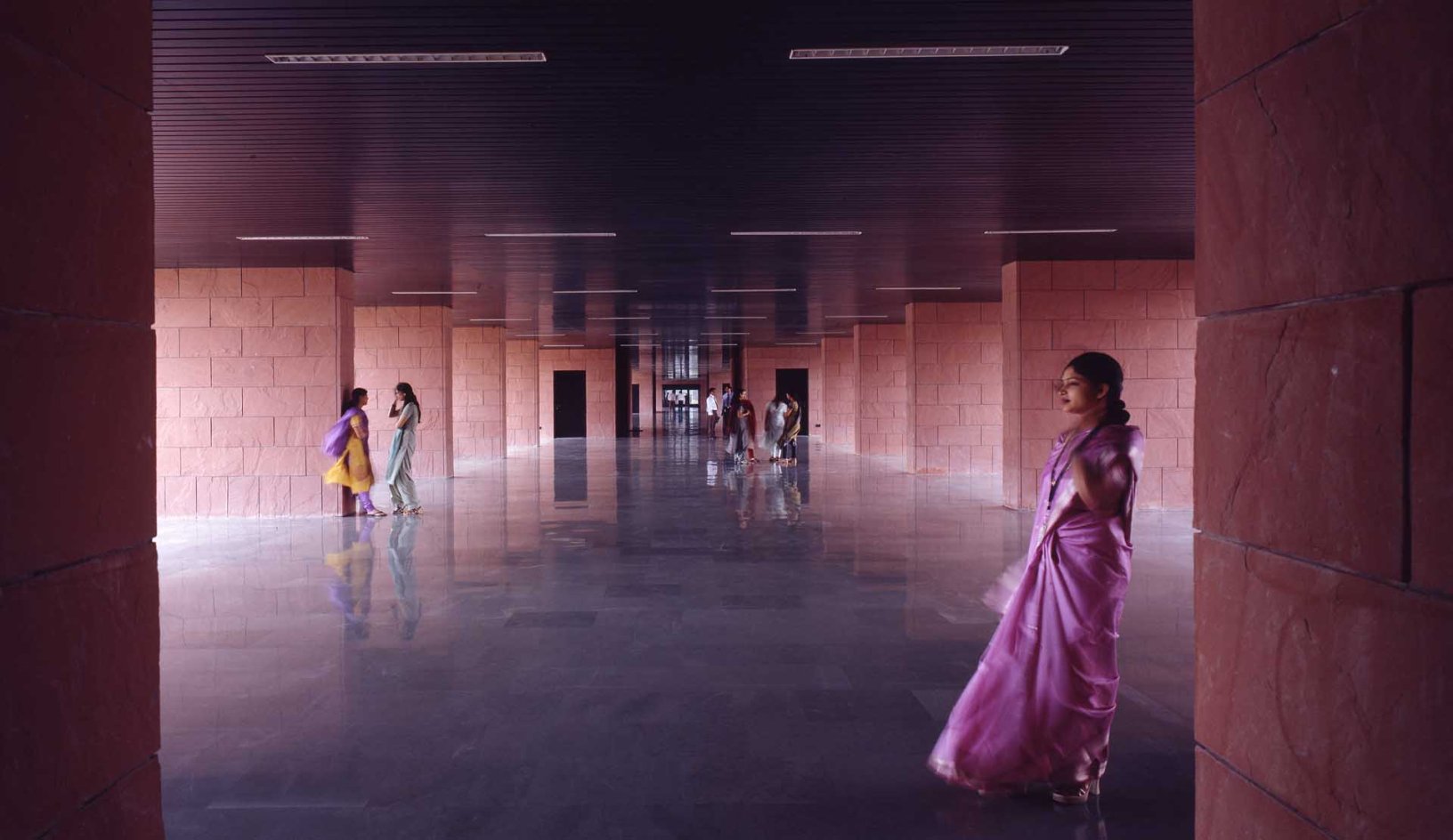 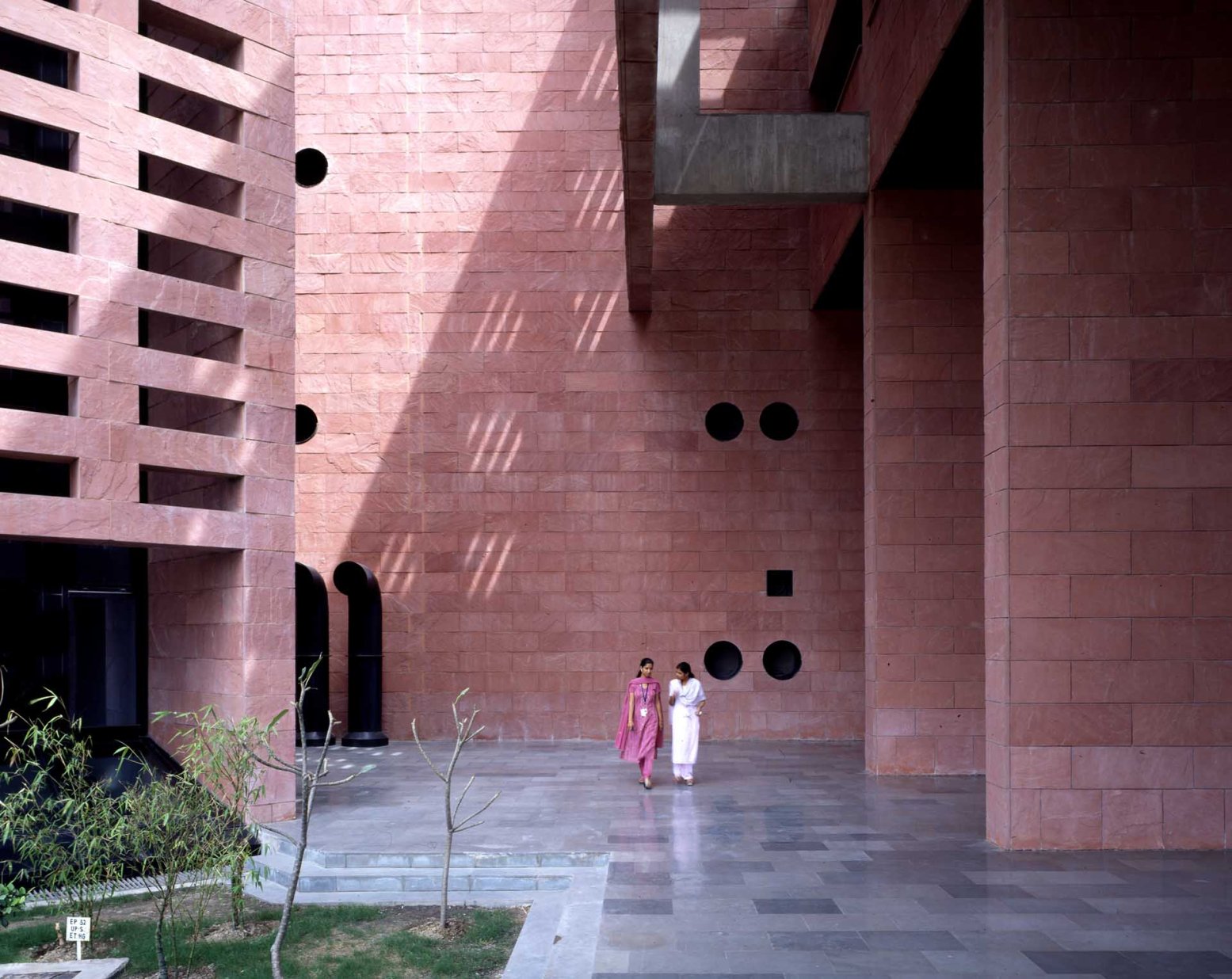 The TCS office in Hyderabad is located in the technology hub of High Tech City. The underlying intention of the design for the office is to present a monolithic element hollowed out on the inside and open towards the city.

"While one of the offices is on the outskirts of the city, the other is located in the hub. The two different locations have helped shape the different architectural styles," says Botta. 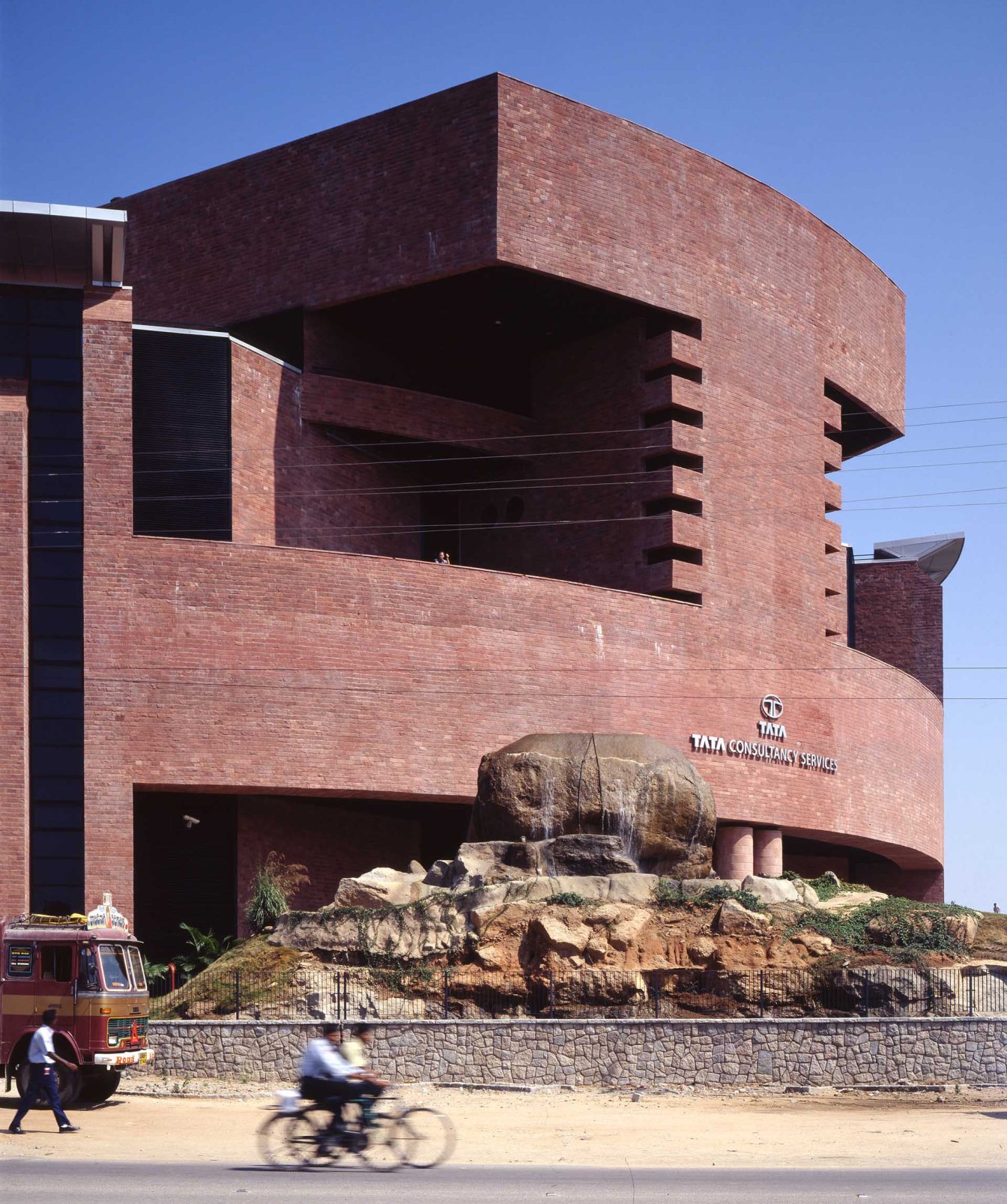 The TCS building in Hyderabad resembles a large monolithic rocky chunk standing out from the rocky landscape. The design tries to have as little impact as possible on the site. Due consideration has been given to the topography of the site by keeping the levelling and excavations to a minimum. 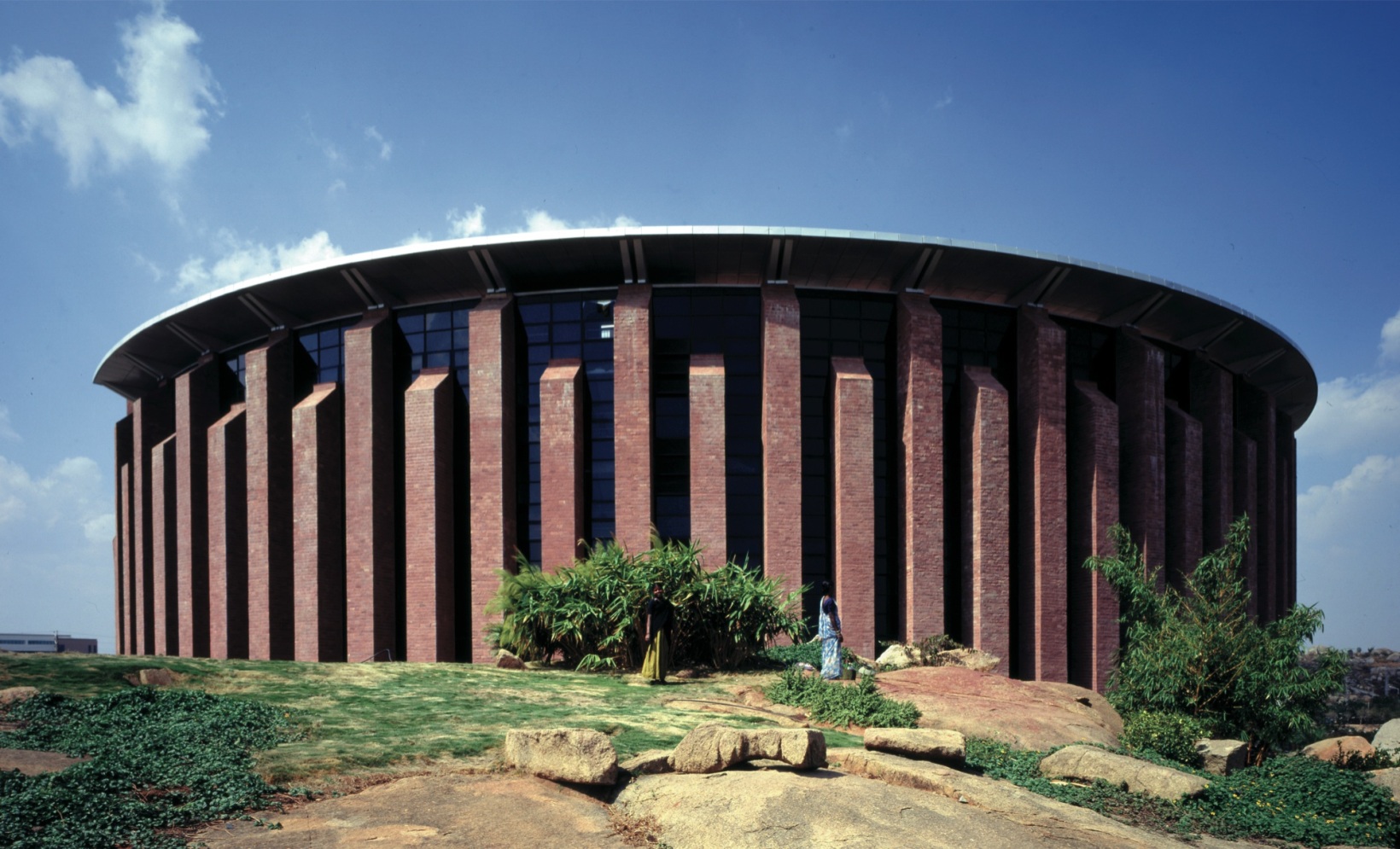 Vertical fins of the external facade act as architectural elements which give scale and textural contrasts to the building. Rhythmic repetition of these elements creates an interesting pattern on the exteriors. The depth of these fins shades the full-length glazing in between, thereby significantly reducing the heat gain through the glazing. 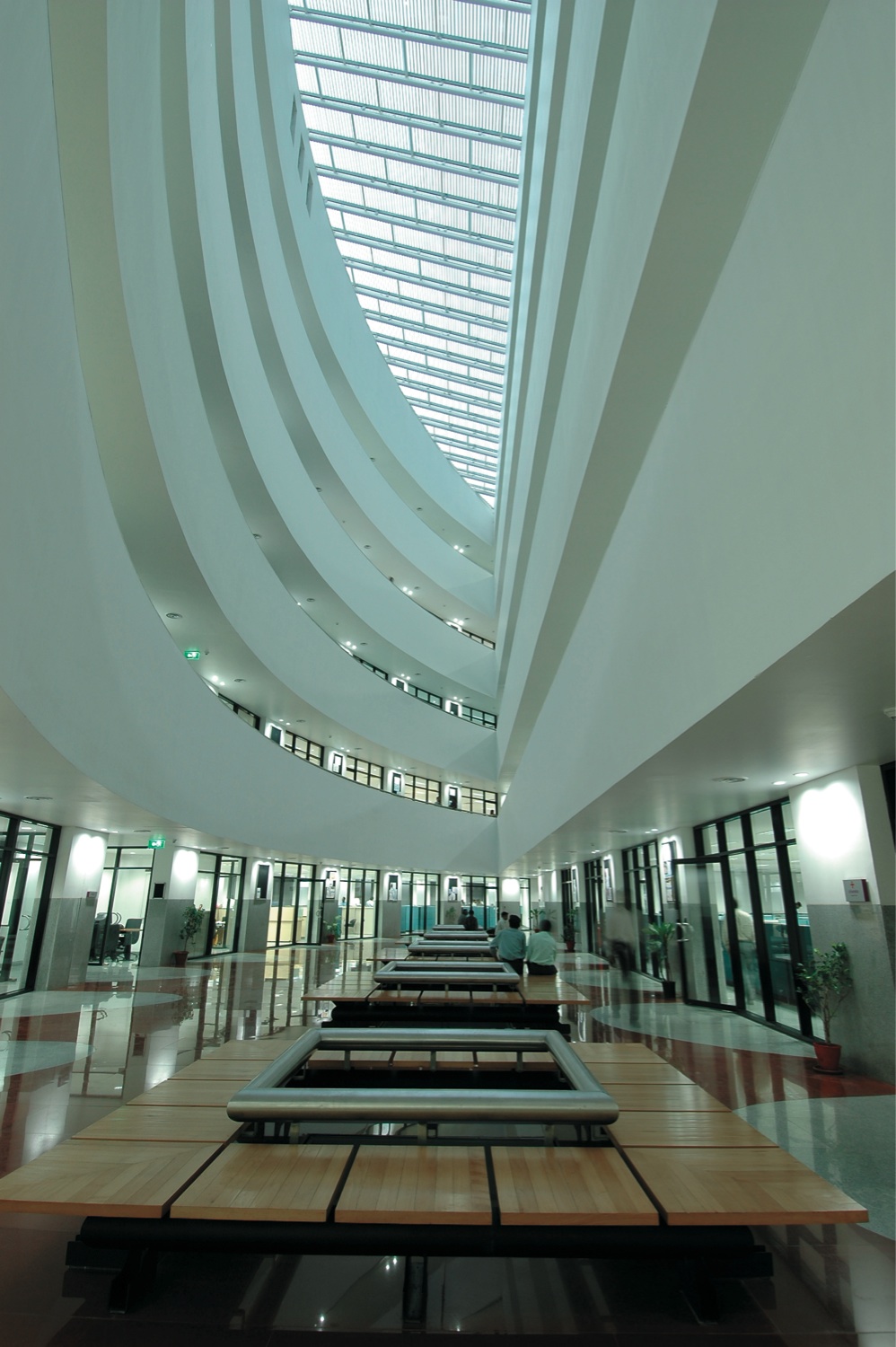 The form of the building together with vertical fins ensure mutual shading on the major portion of the facade throughout the day thus reducing significantly the heat intake of the building.

From the above discourse one can easily draw inference that these buildings are truly the modern icons of contextual architecture in India. 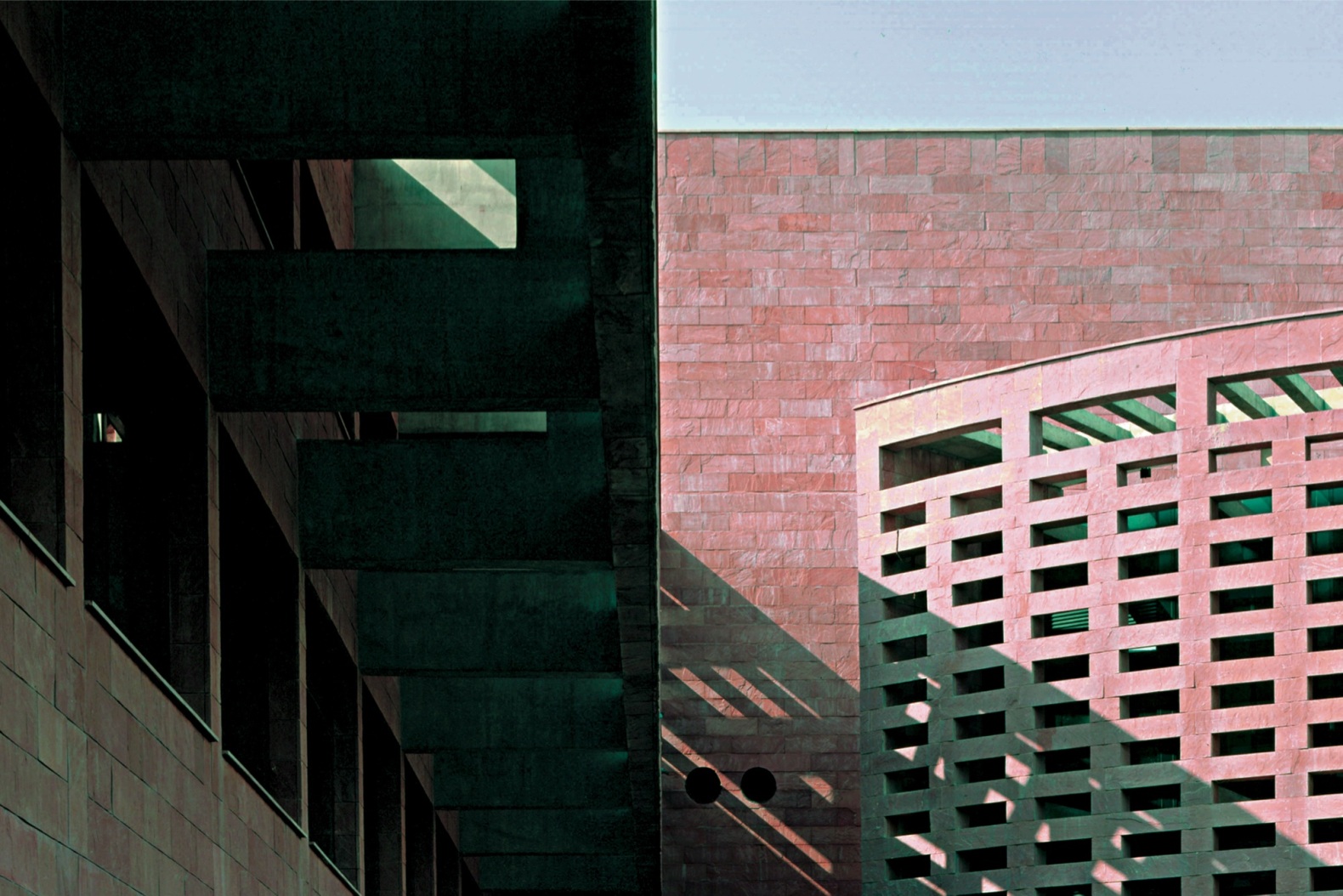 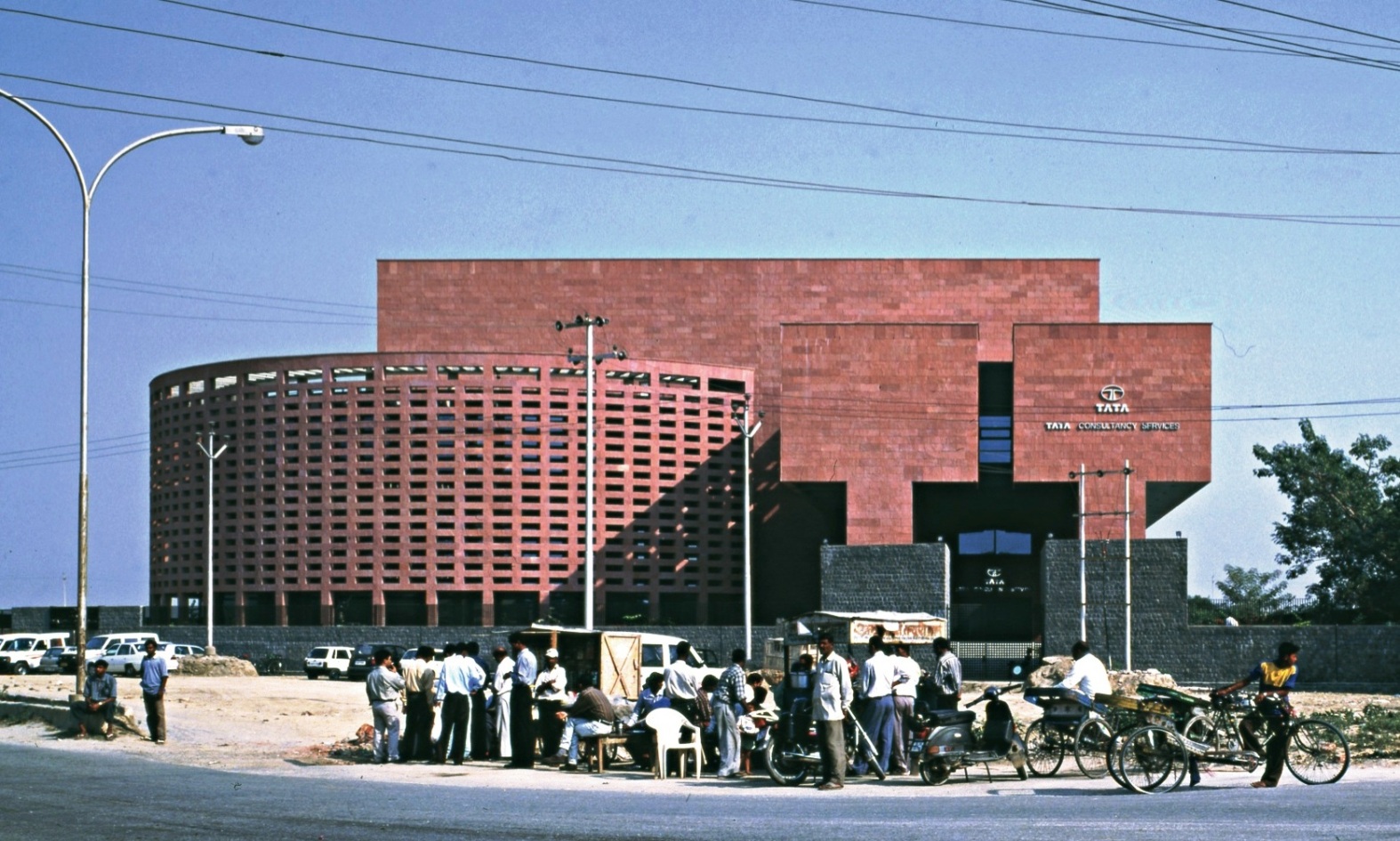 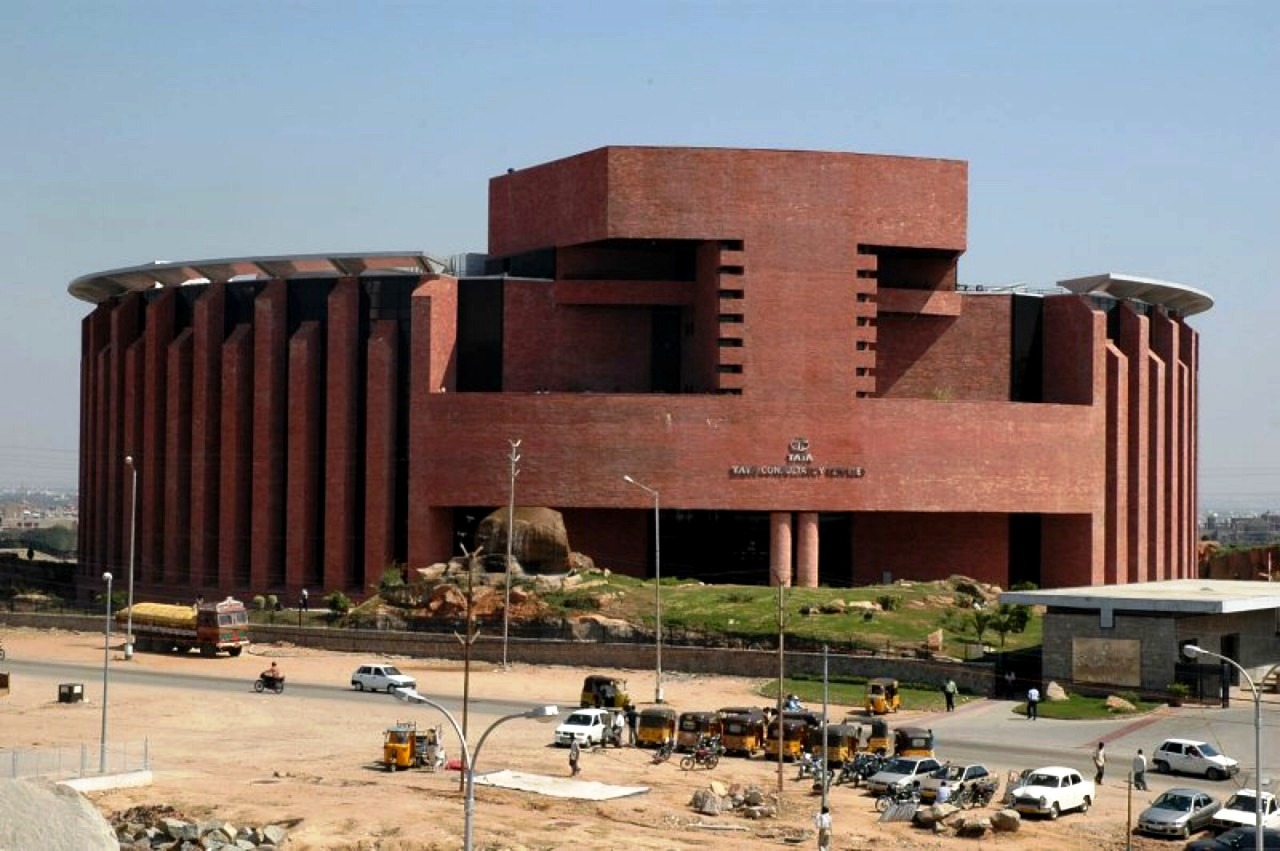 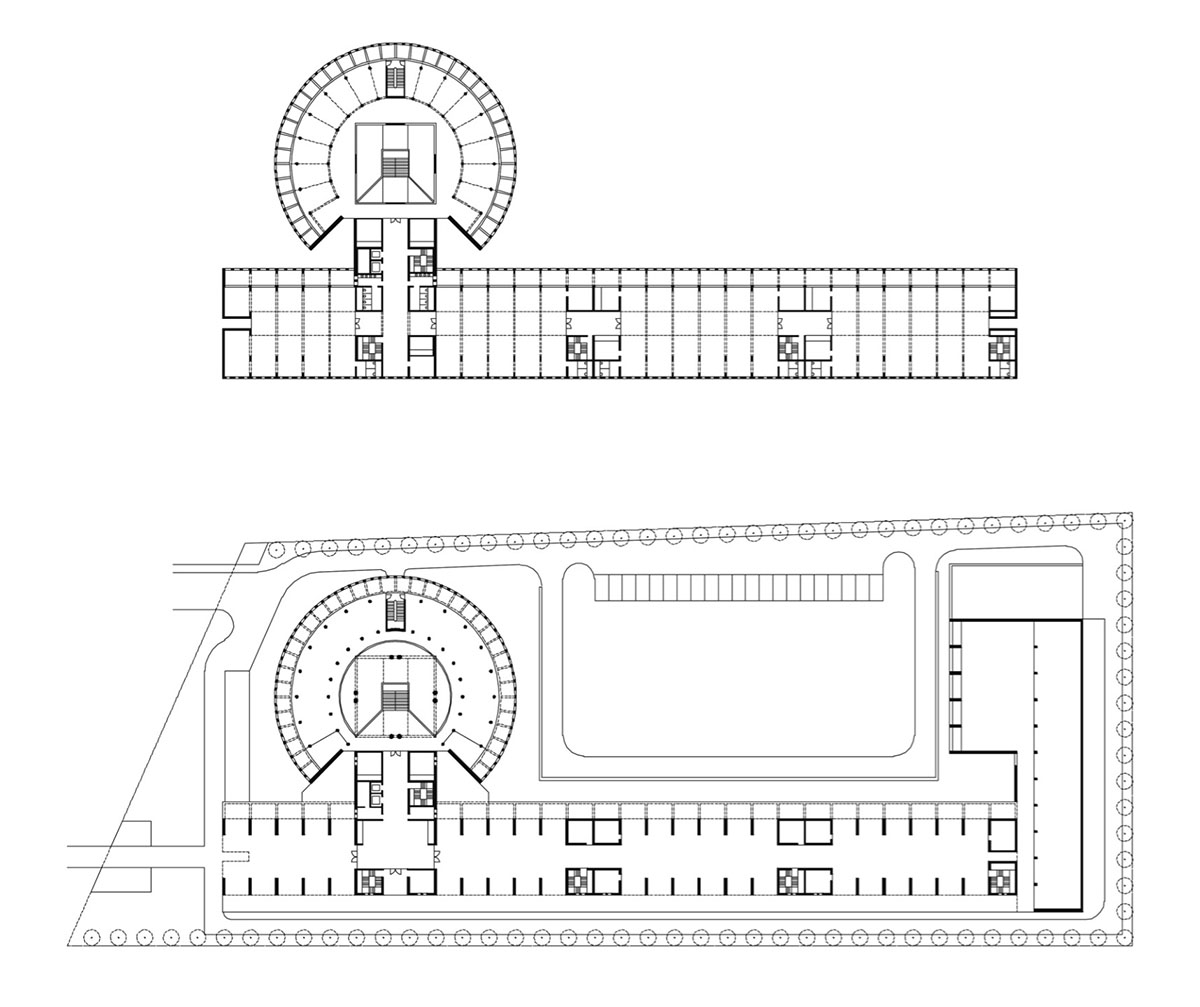 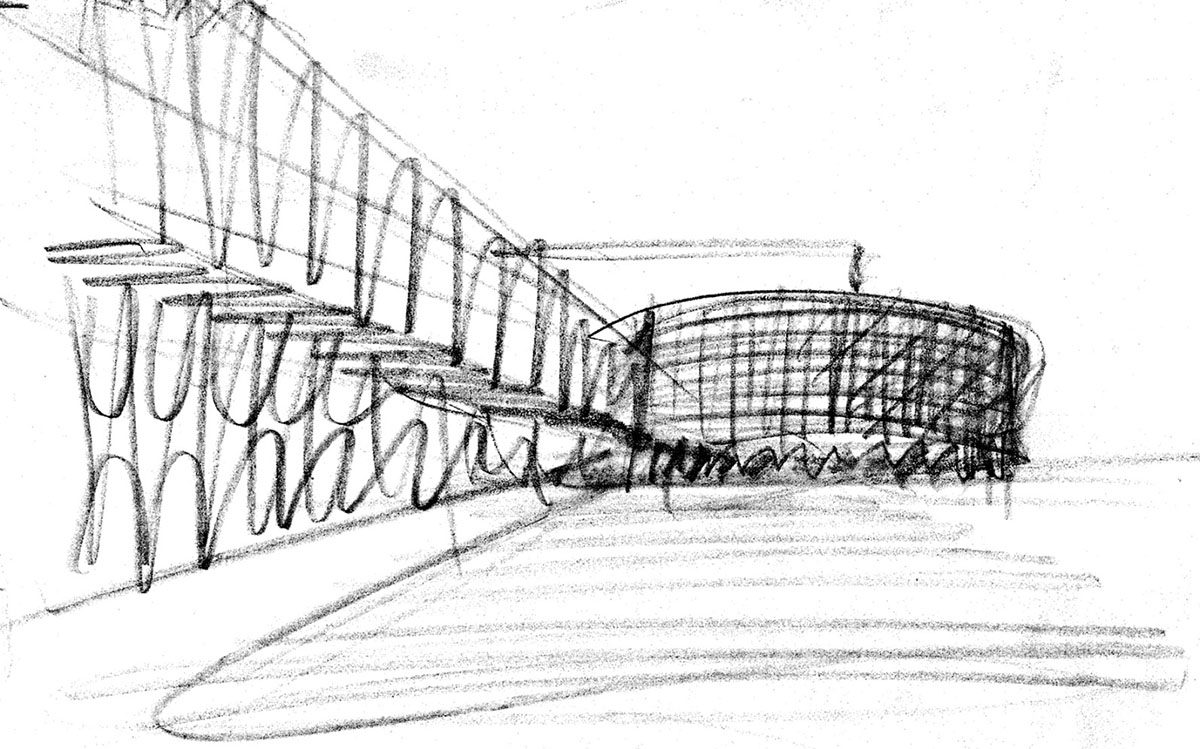 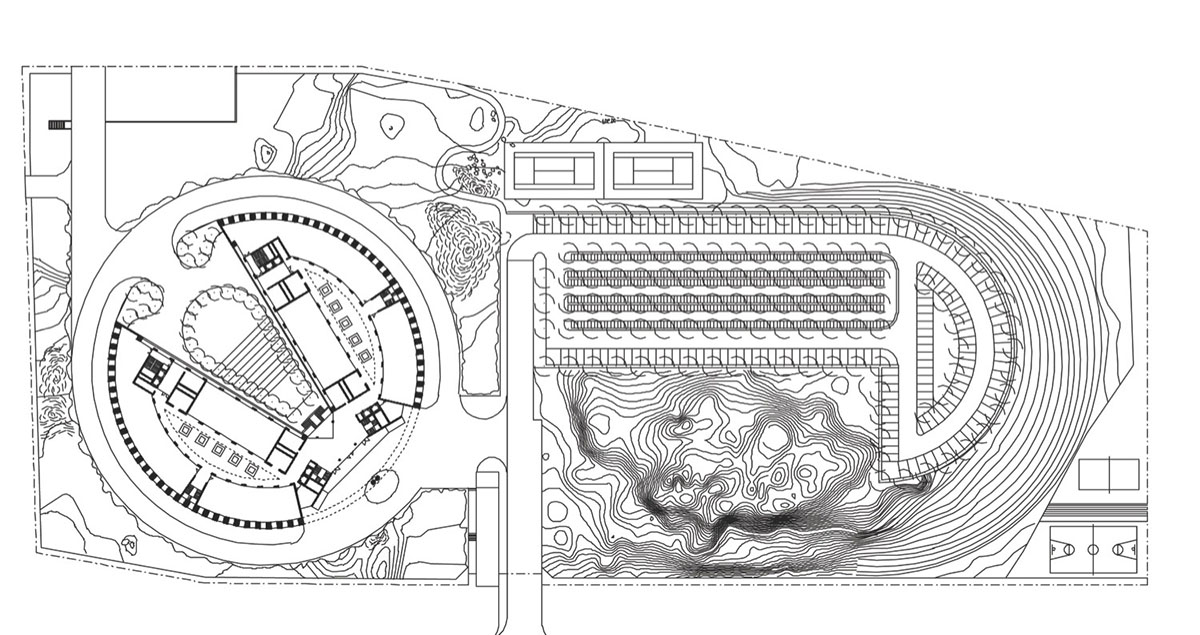