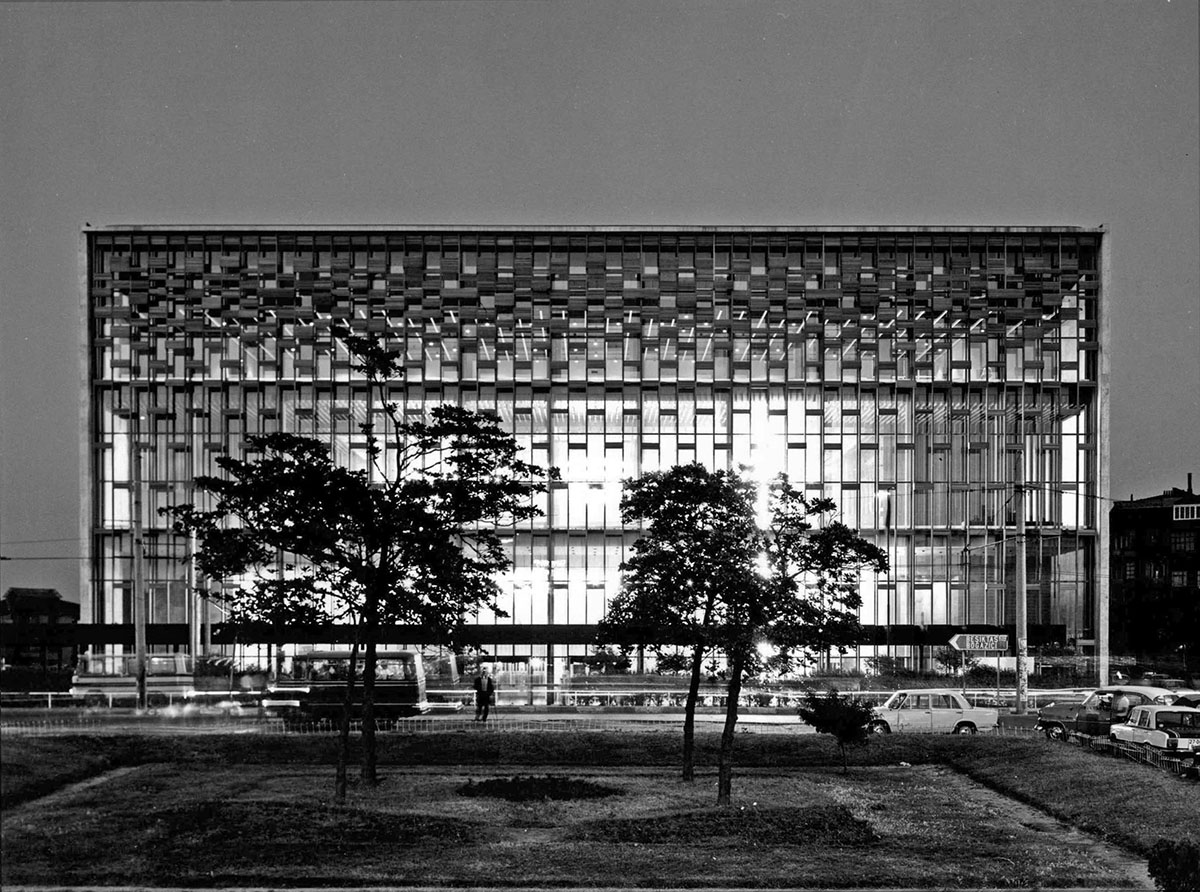 World-renowned Turkish architect Murat Tabanlioglu, founder of Tabanlioglu Architects (TA_), has turned his collective images, travel anecdotes into a new exhibition, which he is presenting at the Munich's Architekturgalerie under the title of "Stage 0 – Travelogue".

Presented by Tabanlioglu Architects, the architect embarked on a tempestuous quest to understand how "mutual interaction" is reflected as a transitive tool in today's built environment. The founder of architecture practice Murat Tabanlioglu describes his travels, mappings, images and accumulated memories as "state zero" of architecture in a constructive or much more effective way.

In this regard, the exhibition explores a deeper understanding of multiple constructive environments over collected images from all around by the architect, and most importantly, these series are presented as the firm's profound backdrop, with a selection of Tabanlioglu Architects' projects realized across the globe. 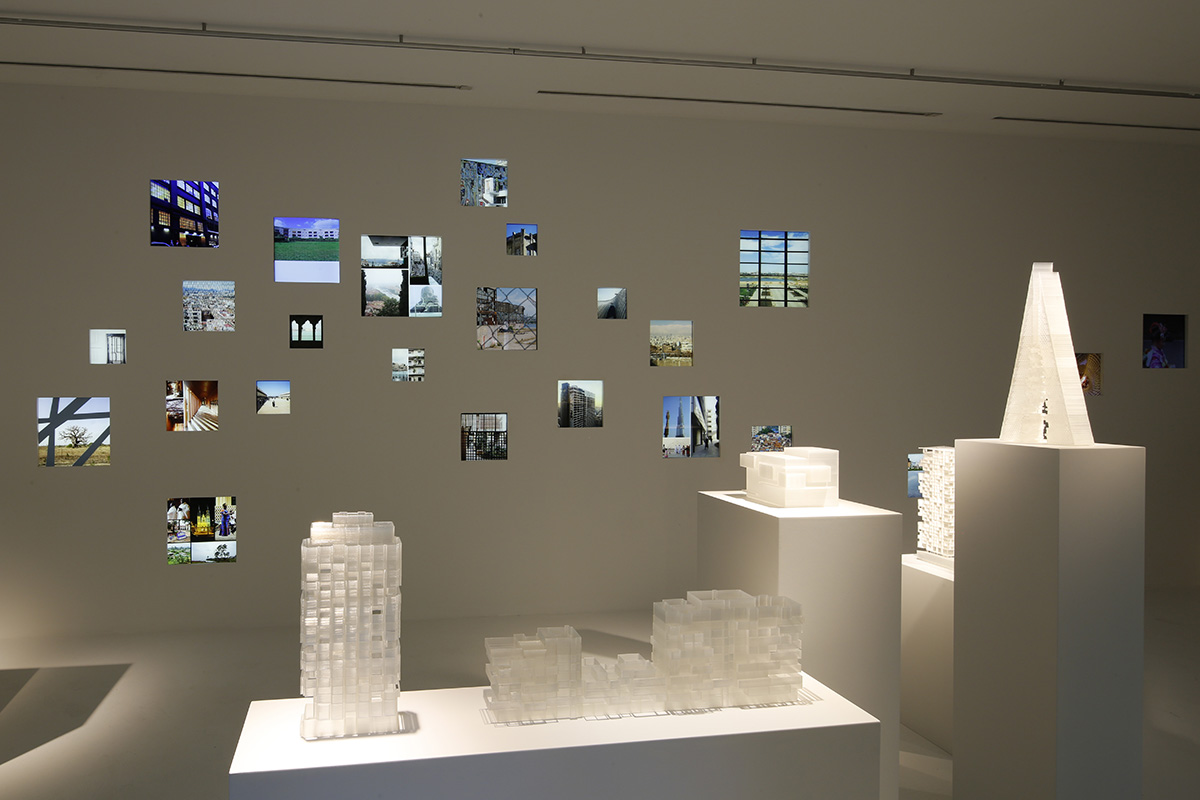 Murat Tabanlioglu's personal imageries reflect eye-catching details of natural environments and buildings from different vantage points. His travelogue images are reflected from many countries of the world including Istanbul, Amsterdam, Miami, New York, London and Venice. 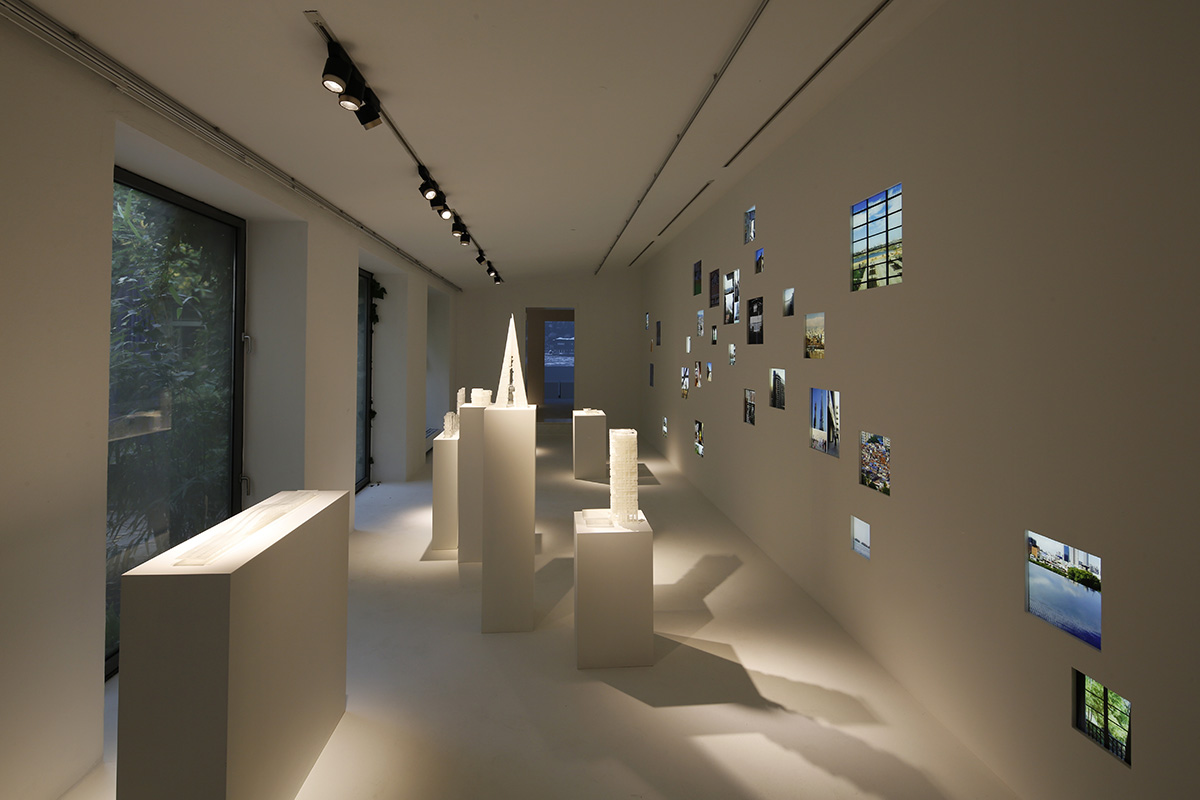 "Mutual interaction is inevitable. In this age of speed and communication, transitivity born out of interaction stands as a major consequence in architectural language as well, in a denaturalizing way or constructively," said Tabanlioglu Architects.

"The eye records and the architect diffuses the collected information and specific analysis in to the projects, like the bee 'communicating' with the flower for co-evolution between the species," added the studio. 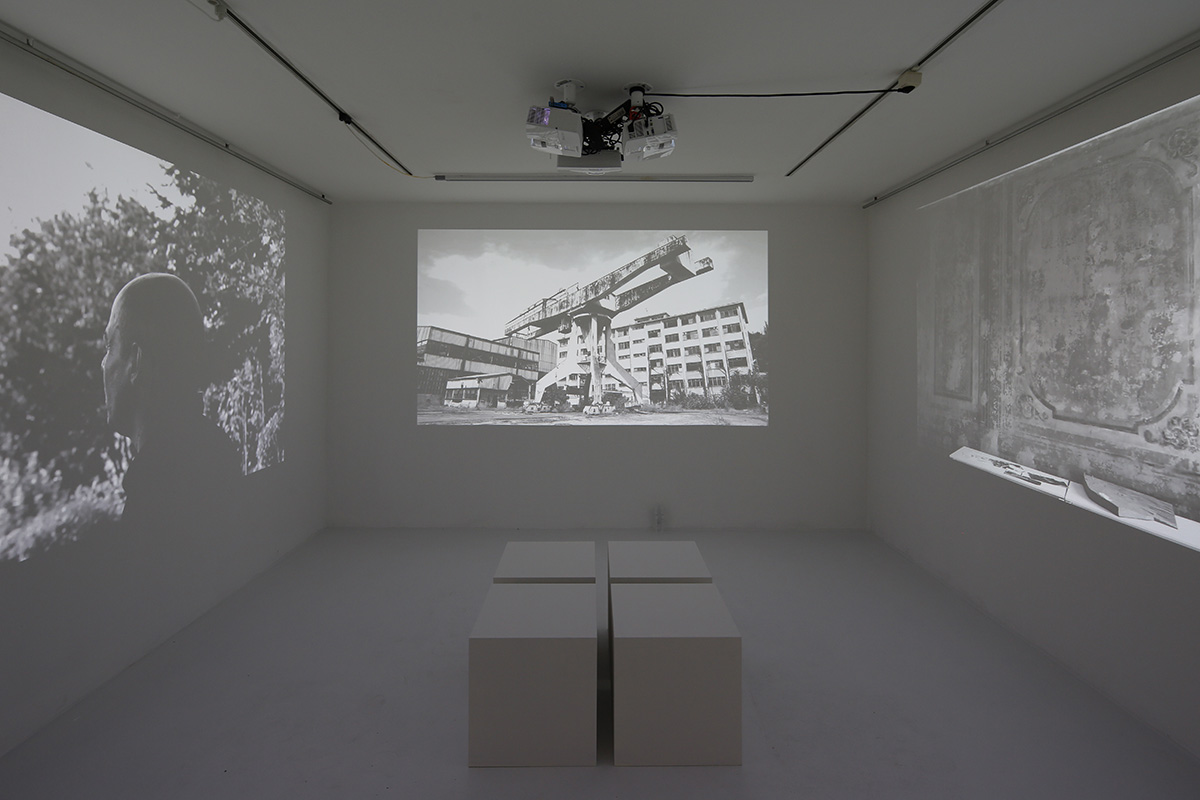 Stage 0 – Travelogue's exhibition layout is presented as a scenography which reveals the dichotomy in visual show: a selection of Tabanlioglu Architects' work across the globe, and at the backdrop, the architect’s collected images from all around, all times and moods come together to picture the inspiration. 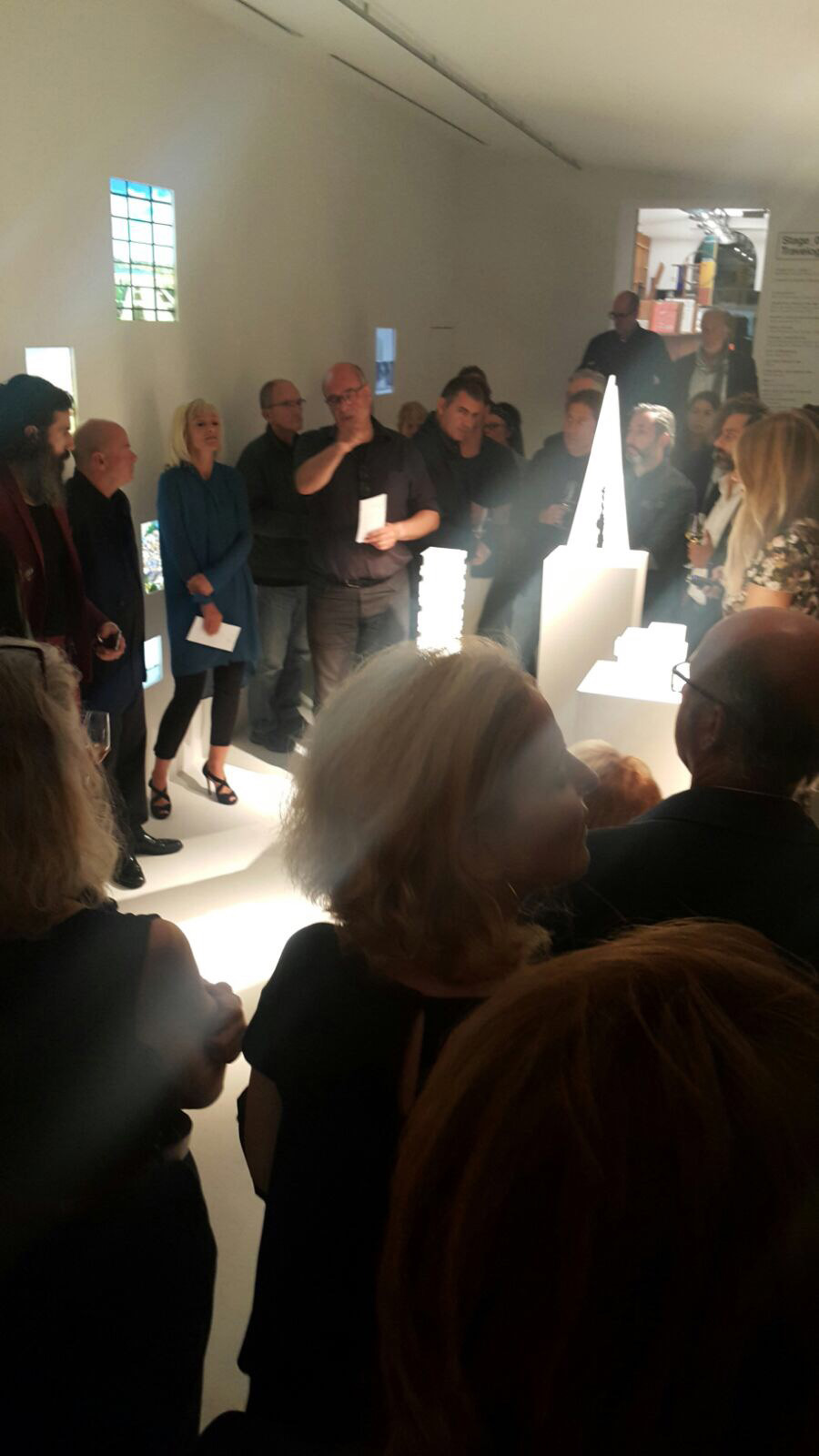 From the opening of the exhibition. Image © Suha Ozkan

Visitors will be seeing a series of images of geographies, of architecture(s), of people and life - which will be re-visited through the lens of Murat Tabanlioglu.

"The influence of global architectural and urban works of today and the past, the patterns of life, nature, and man-made environment are the pieces of the travelogue," said Murat Tabanlioglu. 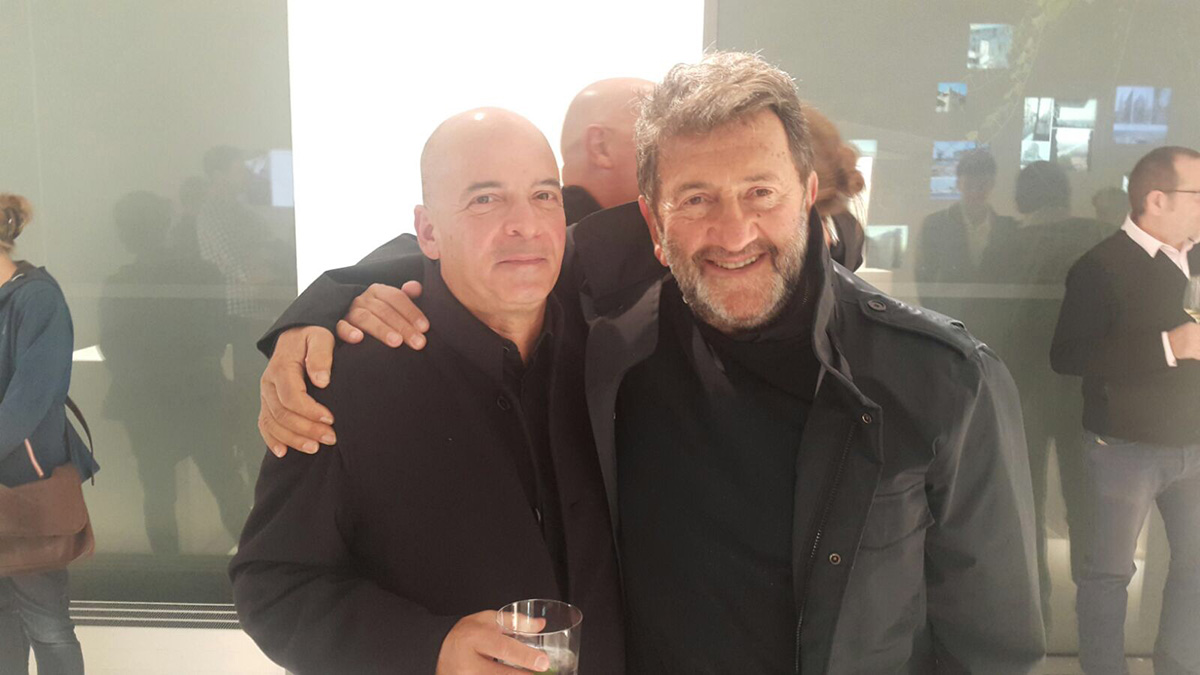 From the opening of the exhibition. Image © Suha Ozkan

In other segment of the Stage 0 – Travelogue, Tabanlioglu Architects' projects are presented at different stages, with physical and abstract models - either formal or informal, they become a fragment of the exhibition align with the traveler’s images, which configures the stage zero, foundation of the architectural creation. 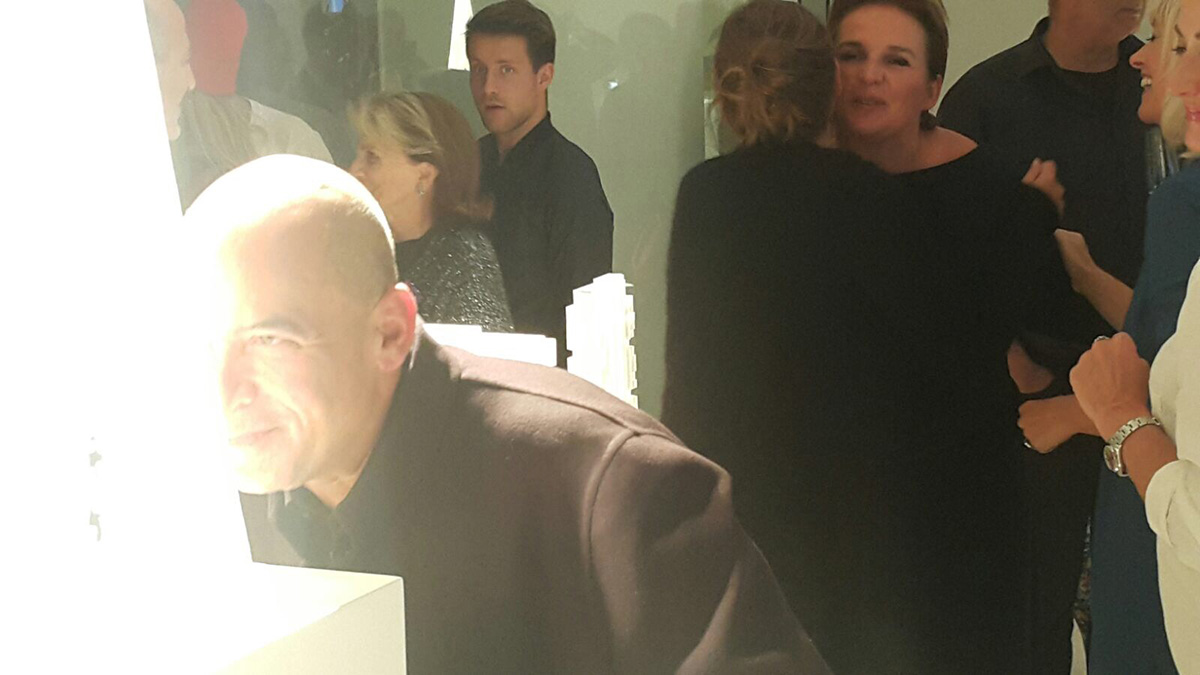 Astana Train Station, Astana Arena, Atatürk Cultural Center in Turkey, Beyazıt State Library, Dakar Congress Center in Senegal and 118 E 59th Street Residences are among the projects that are presented at the exhibition. 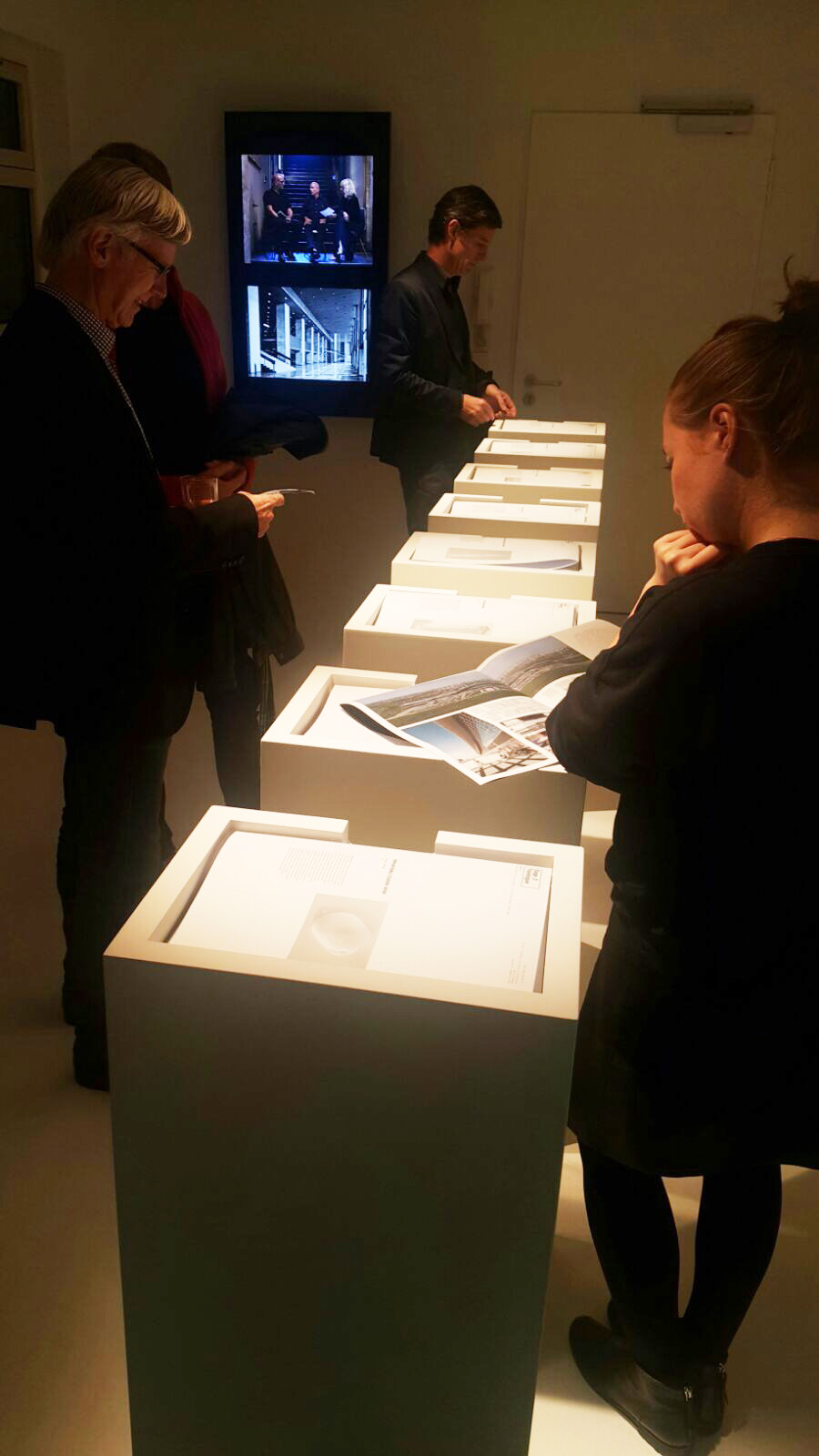 Stage 0 – Travelogue opens today at the Munich's Architekturgalerie and will be on view until November 11, 2017. Journalist, Olaf Bartels, Murat Tabanlioglu, founder of TA_, and Nicola Borgmann, director of the Architekturgalerie München have given an opening speech at the opening of the exhibition.

Tabanlioglu Architects has offices in Istanbul, New York, London, Dubai and Doha. The studio produces a large number of projects comprised of different scales and the firm won various awards including RIBA International Award with Loft Gardens in 2011 and Bodrum Milas International Airport in 2013.

Tabanlioglu Architects is currently working on a new residential tower - called 118 E 59th Street Residences - in New York and a Community and Production Center in Bayburt, Turkey, which aims to empower women's communal production in a rural province of Turkey.