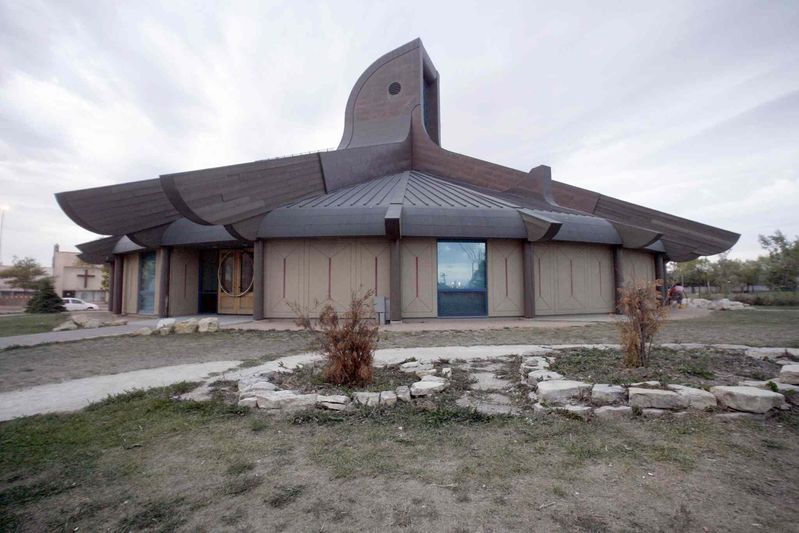 The Maclean's article - three words that when spoken anywhere in Winnipeg over the past few weeks would invariably spark a passionate and polarizing conversation. It is not often that a national periodical publishes such a charged condemnation of an entire city, but shining a spotlight on Winnipeg's racial divide has created an opportunity to further an already pervasive dialogue about our city's most complex challenge.

More indigenous people live in Winnipeg than in any other Canadian metropolitan area, representing the city's youngest and fastest-growing community. As a proportion, Métis and First Nations people have gone from constituting 2.9 per cent of the city's overall population in 1981 to more than 13 per cent today.

As such, the prosperity of the indigenous community has become indivisible from that of Winnipeg's success as a whole.

Much of the discussion following the Maclean's article has addressed the need to weave together Winnipeg's torn communal fabric. In order to realize long-term prosperity within the indigenous community, enabling greater social and cultural inclusion is imperative. The opportunity exists for Winnipeg to become a leader in this pursuit by exploring new ways of injecting our city's architecture and urban design with indigenous values that allow aboriginal people to see themselves in the spaces and places we inhabit.......Continue Reading