Conference:Sixth International Conference on the Image 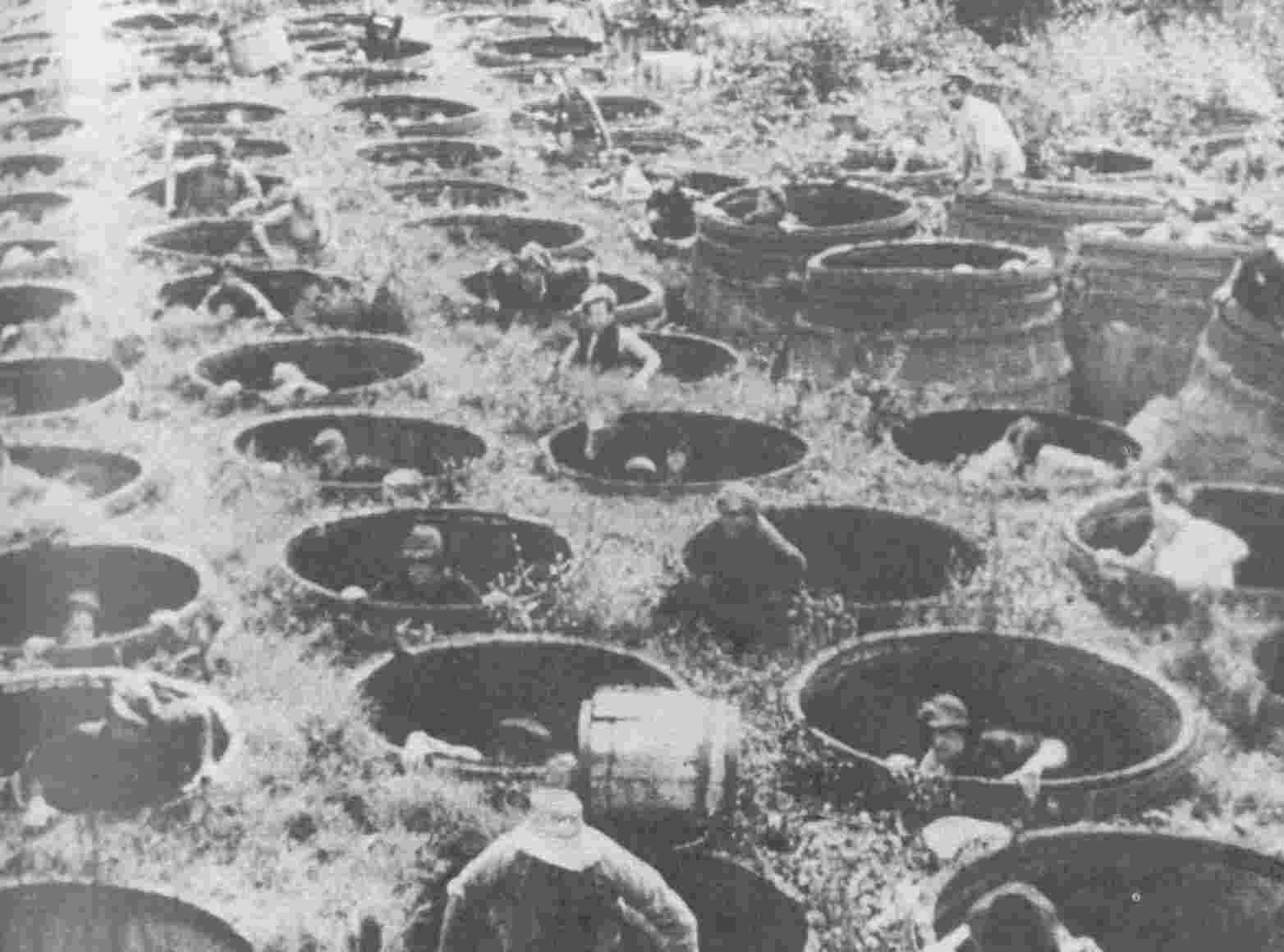 The Image Knowledge Community is inviting proposals for paper presentations, workshops/interactive sessions, posters/exhibits, or colloquia (See Proposal Types) addressing the Image through one of the following themes:

-The Form of the Image

-The Image in Society

Proposal ideas that extend beyond these thematic areas will also be considered. For more information about the ideas and themes underlying this community, see Our Focus.

We also offer participation options for those individuals who cannot attend the conference. Authors who wish to submit an article for potential publication in the Image Journal may submit a Proposal for Article Submission, while all members of the knowledge community with an accepted proposal may submit an online presentation to the knowledge community YouTube channel.

When speaking about “new” media, the claim to newness draws meaning from what is supposed to be the peculiar nature of digital technologies. This narrative is mirrored in the analysis of a historical shift from an industrial age, based in the logic of mass factory production and uniform consumption, to an information age centered on the production and communication of information. In an industrial logic “material” referred primarily to a critique of a political economy of real objects, whereas “immaterial” referred to a politics of identity and culture.

The special focus of the 2015 Image Conference will be “Media Materiality: Towards Critical Economies of ‘New’ Media.” The conference will address this theme through a series of cascading questions. For example, could the lens of “media materiality” be a productive way to view the flows of political economy, identity, and sexuality in the context of a critical analysis of what is “new” in the new media? How can one address the intersection, co-dependency, and interplay of media materiality and immateriality? And, as this question pertains to the Image Conference, how do we understand the production, consumption, and distribution of images in an age of  “new“ compared to “old“ media? How might we frame critical economies of “new media in relation to the legacy, rebirth, and re-imagination of “old“ media?

To learn more about preparing and submitting your conference proposal, including guidelines, deadlines, and "how-to" information, go to Submitting Your Work: Conference Presentations.

*Abstracts are accepted in monthly rounds. Return here for subsequent review deadlines. Proposals received at each deadline will be reviewed between two to four weeks of the corresponding deadline.