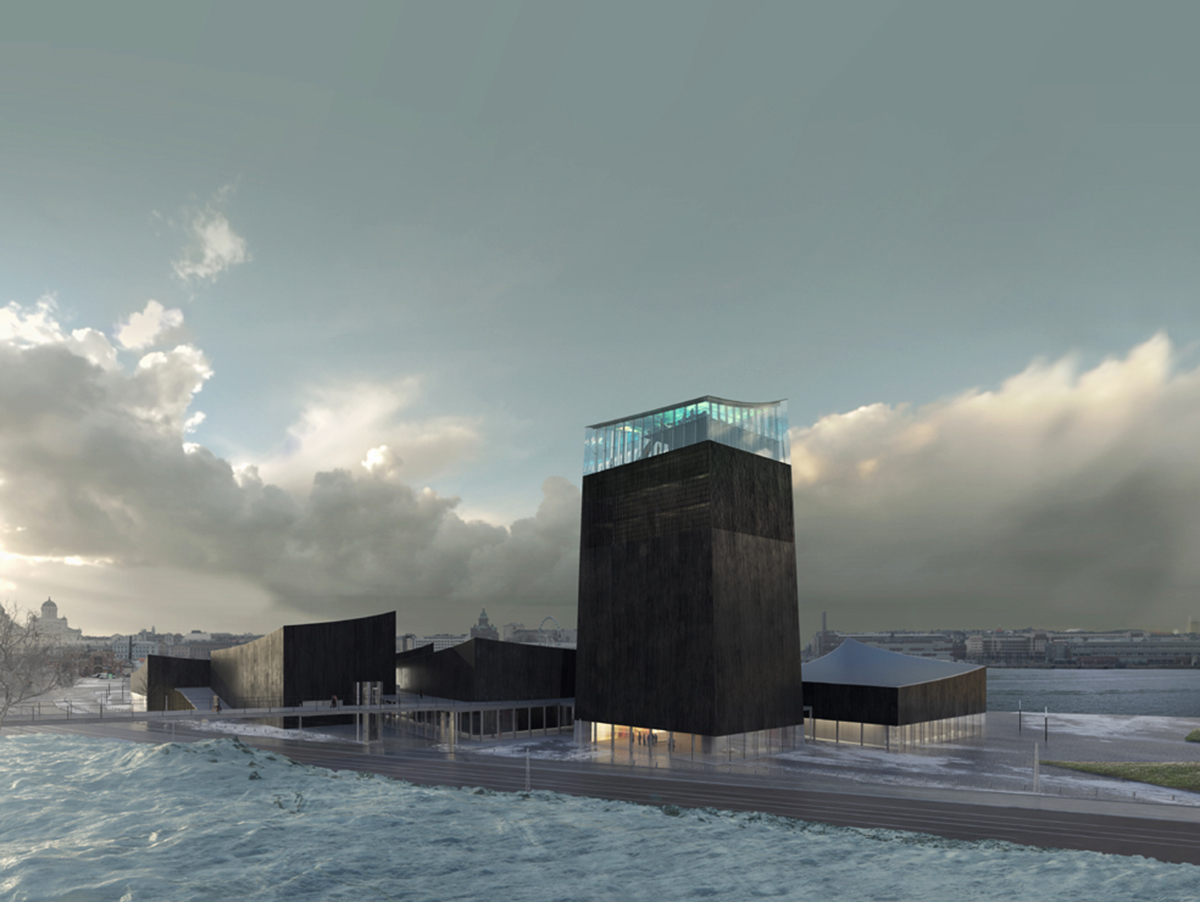 The Helsinki City Council has decided the City Council will not fund the construction of the Guggenheim Helsinki Museum which needs to pay $138 million with a mixture of private and public money. The Guggenheim Helsinki Museum is one of the controversial competition projects debated for a long time and Councillors including Osku Pajamäki (SDP), Thomas Wallgren (SDP) and Pentti Arajärvi (SDP) has decided to cancel the project in a meeting of the Helsinki City Council on Wednesday by majority of votes, 53 to 32, which means voted against Moreau Kusunoki Architectes' proposal. 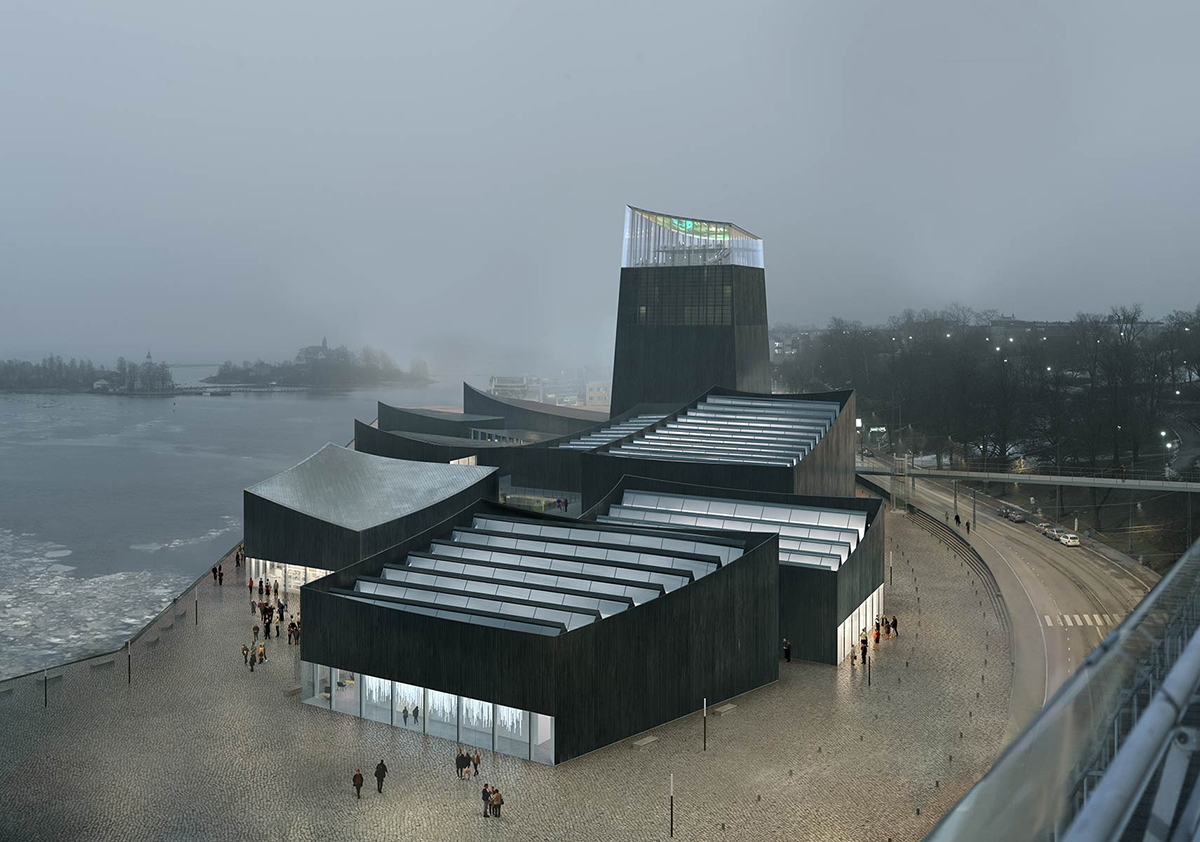 ''We are immensely proud of our efforts for the Guggenheim Helsinki, including the many relationships we forged at home and abroad and the open international architectural competition we organised – the largest ever conducted – which contributed greatly to the conversation about the role of museums in the 21st century and the future of Helsinki's waterfront,'' he added.

The City Council also reported that ''the main objections to the project presented by Council members included the project’s excessive cost for the Finnish taxpayer; inadequate private funding; and the proposed site, which was considered too valuable for the project.'' 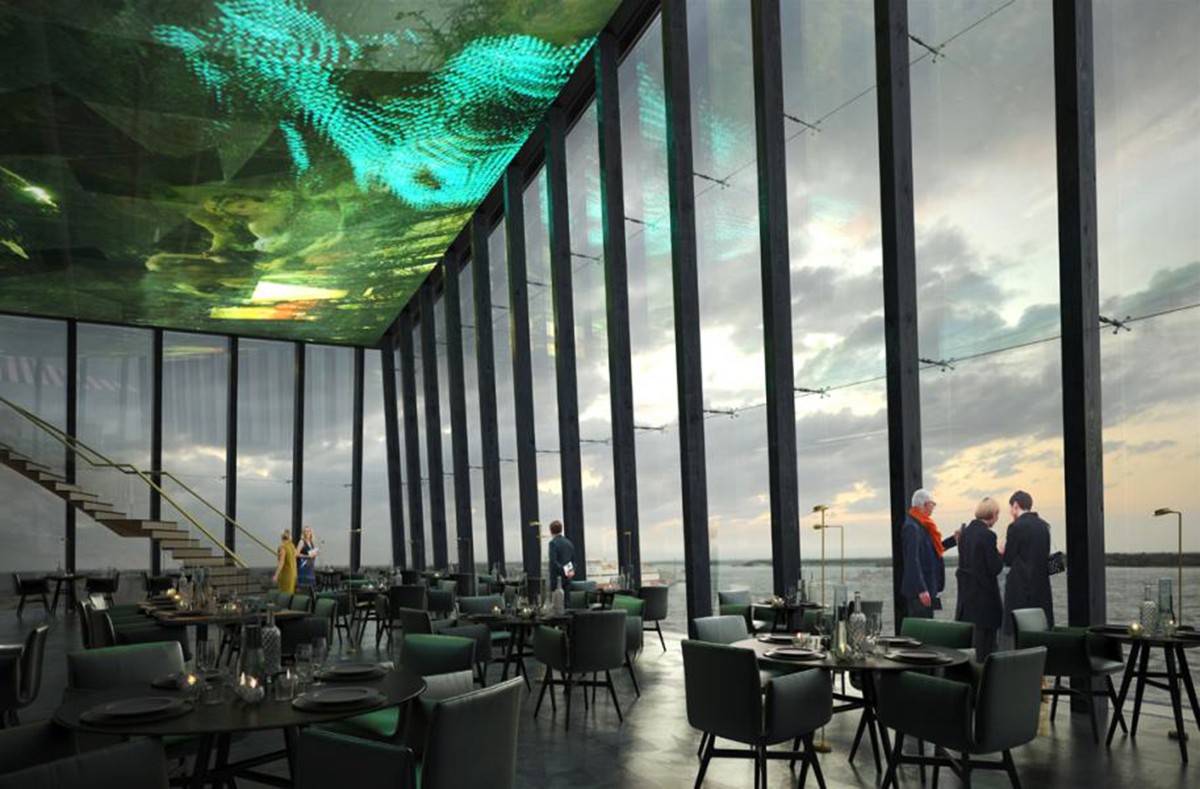 Paris-based studio Moreau Kusunoki Architectes won the competition in 2015 from 1,715 entries, breaking a record among other competitions. The winning design proposed a collection of linked pavilions, each orientated to respect the city grid, and anchored by a lookout tower. The building comprises of a covered street landscape that expanded and contracted according to its interaction with the discrete pavilions and is animated by different activities.

After the Finnish Government announced new financial model in September 2016 to pay the rest of the money with private fund-raising and loans, the City of Helsinki and the Guggenheim Helsinki Supporting Foundation presented in early November a new proposal for establishing the art museum.