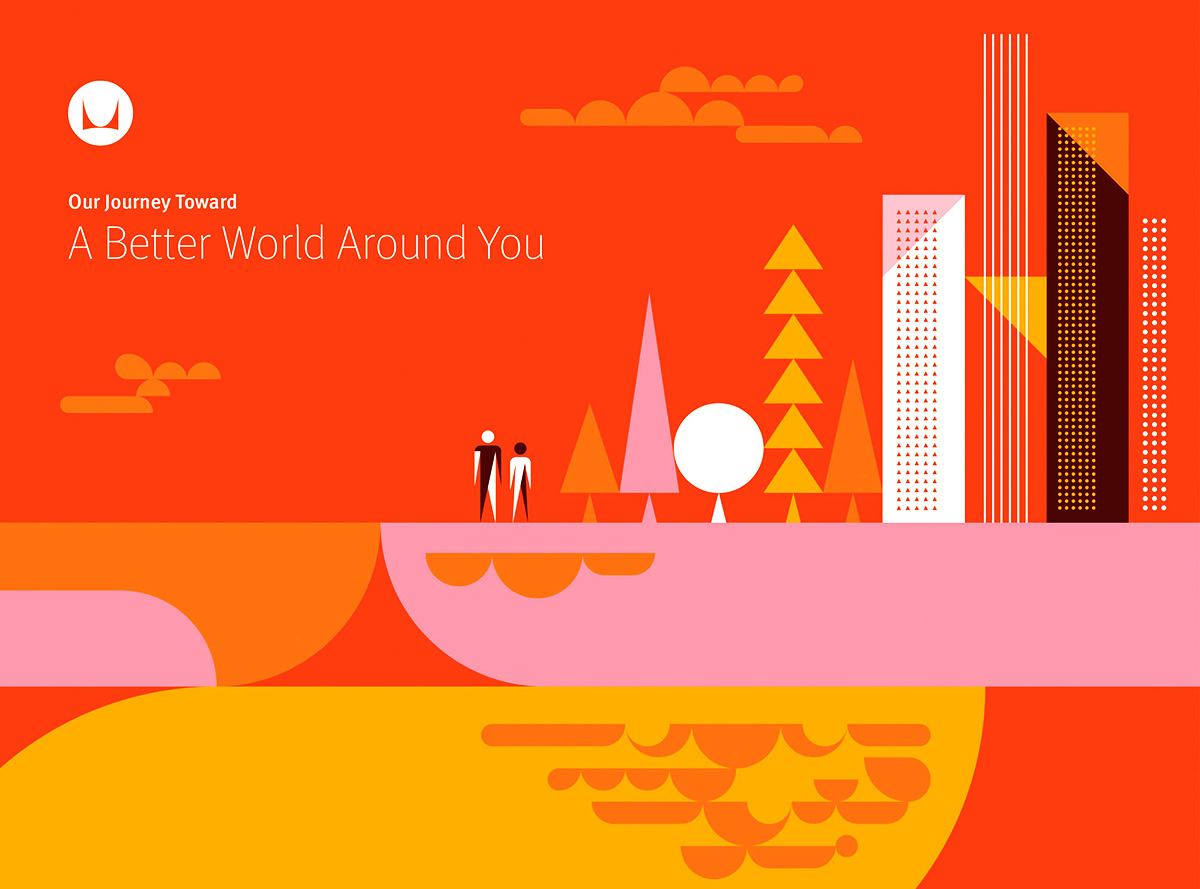 Today, all architects and designers will celebrate World Architecture Day all over the world. This year, The International Union of Architects (UIA) has selected the theme as ''Design A Better World'', seeking to highlight the essential role of design in alleviating human suffering, reducing planetary burdens, and enhancing the quality of life.

World Architecture Day was created by the UIA in 2005 and is celebrated on the first Monday of October to remind the world about collective responsibility of architects and designers, creating our future cities and settlements with self-conscious and sensibility. With this global action, the UIA members and partners will mobilise all architects, designers and architectural organisations on 3 October 2016 to promote the enormous power of architecture to cope with climate change, and to foster communicates that are strong, safe, equitable, productive and affordable.

As the range of global challenges grows and intensifies, the role of architecture, planning and design are becoming ever more critical to ensuring a better future for all people. Regarding to World Architecture Day, the UIA will underscore two major events on how architects Design a Better World, which will be debated during Habitat III in Quito, October 2016 and during COP 22 in Marrakesh, 7 November 2016.

The image above was created by San Francisco-based graphic designer Brent Couchman, founder and creative director of Moniker, for Herman Miller's annual 'Better World Report' published in 2015. The illustration shows the efforts to build a better world through environmental advocacy, inclusiveness and diversity, and health and community service.