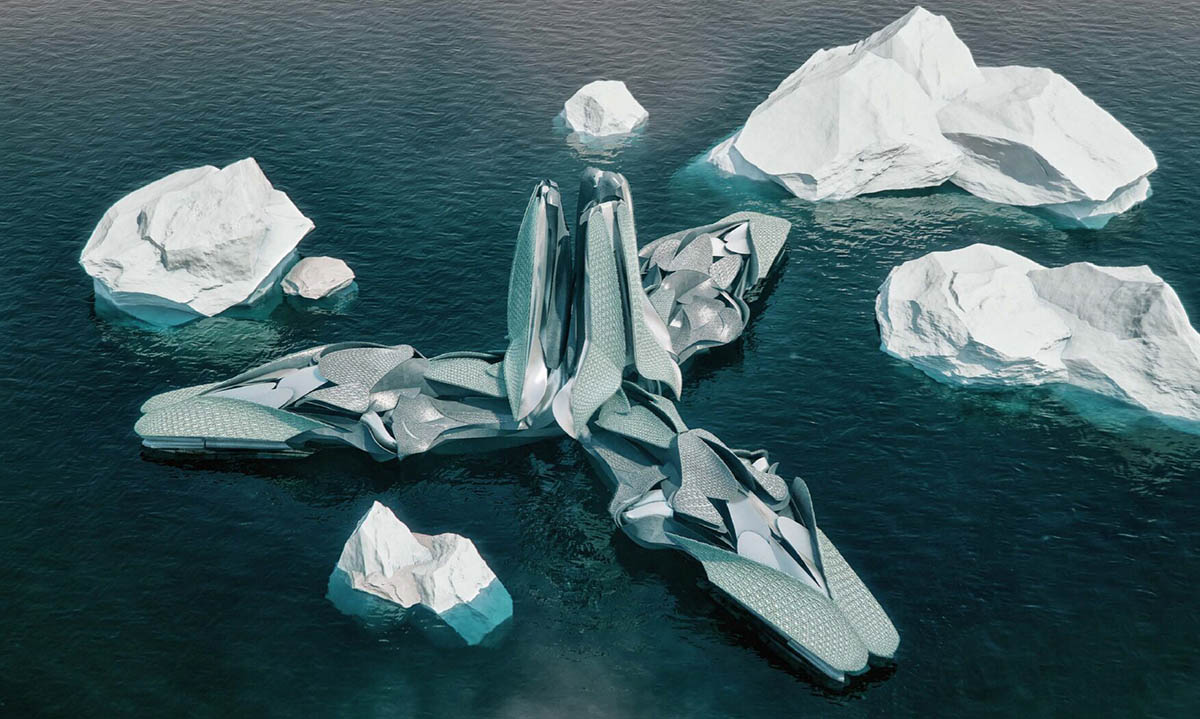 The Antarctic is a powerful place of remarkable beauty and perfection. With global warming and rising sea levels, this precious place will undoubtedly be impacted. Human nature seeks to expand horizons and modes of habitation, and as it becoming increasingly plausible to inhabit these extraordinary landscapes of snow and ice, we must pose serious questions as to how, as architects, technologists, and planners, we grapple with such a reality. 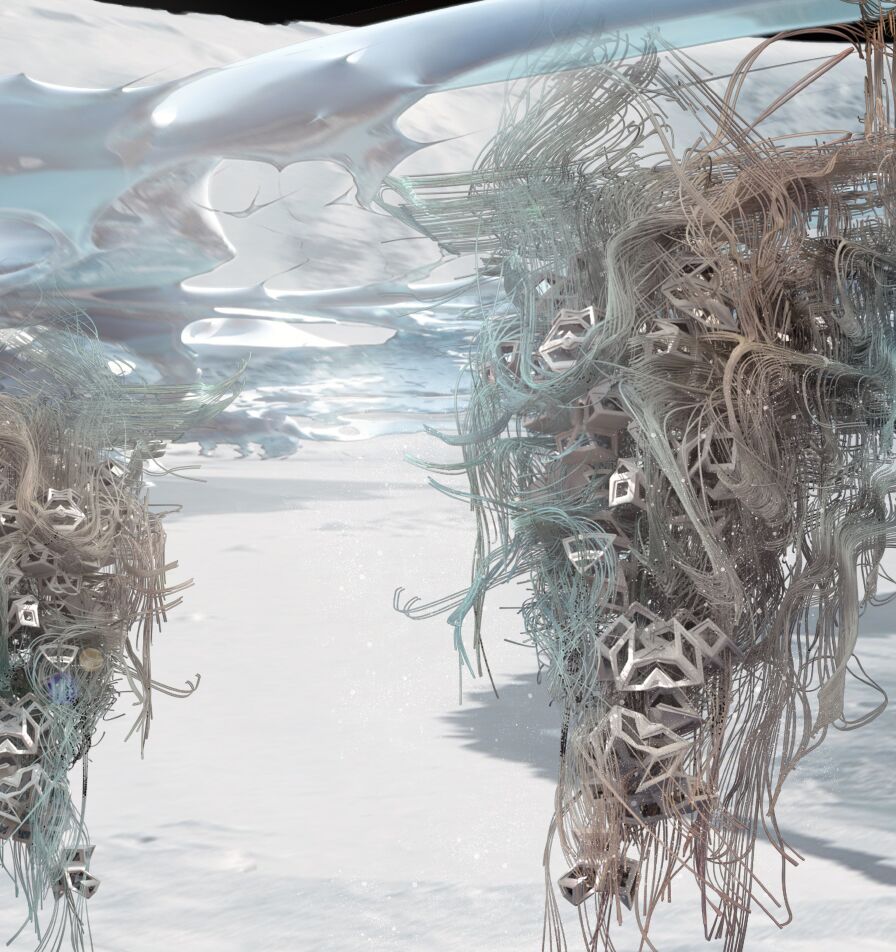 At this year’s Venice Biennale, Hani Rashid with the University of Applied Arts in Vienna (Die Angewandte) is exhibiting architectural proposals for building communities from the ground up for the late 21st century. If and when we build in Antarctica, how will we go about it? Antarctica as a site is a location where this time around, we have the opportunity to build intelligently with an eye on the future of the planet as a whole. The work on exhibit surveys seven scenarios for which architecture is a solution rather than the problem, as it has to some extent been in the past. 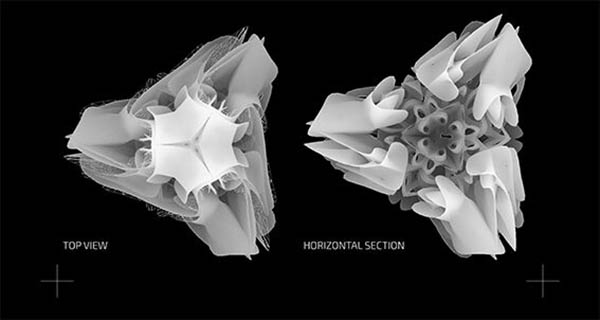 The installations at the Antarctic Pavilion are an ambitious showcase of Deep Future initiatives for the continent of Antarctica. The premise of the projects on exhibition centers on taking control of the devastating future this planet potentially faces. The Antarctic continent is a place of remarkable beauty and pristine perfection. However, with issues of global warming and rising sea levels, this precious place is being irreversibly impacted. Deep Future research at the University of Applied Arts under Hani Rashid’s guidance has posed this issue as a very real and serious questioning that has to take place. 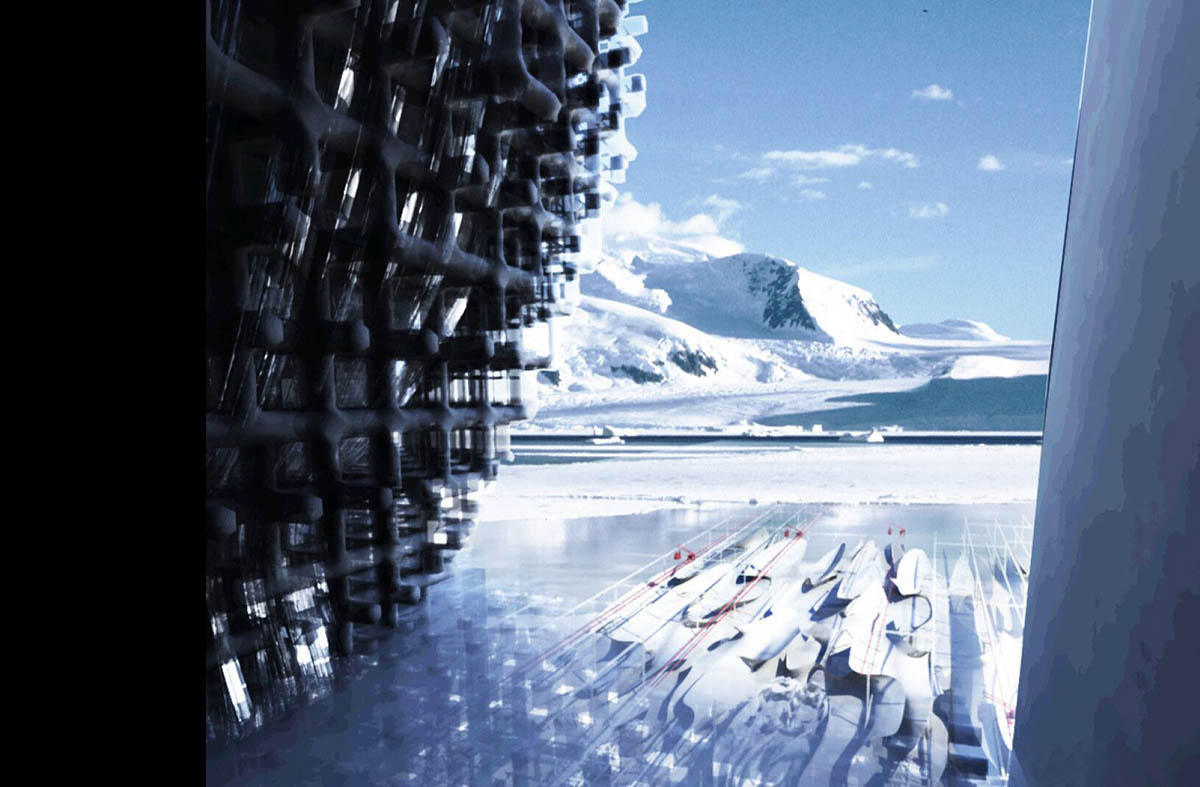 The installation at the Antarctic Pavilion will accommodate seven holographically exhibited architectural models as visionary proposals that each target key aspects that we as architects must confront and question. Issues such as robotic and printed building technologies, bioengineered material technologies, sustainable food supply systems and their infrastructure, sustainable energy harvesting, and a number of other key issues that will undoubtedly impact our work as architects as we traverse the future. The exhibition also sets up and targets that the making of new visionary works of this nature must question and seek new tectonics and modes of architectural form, representation, and space making. 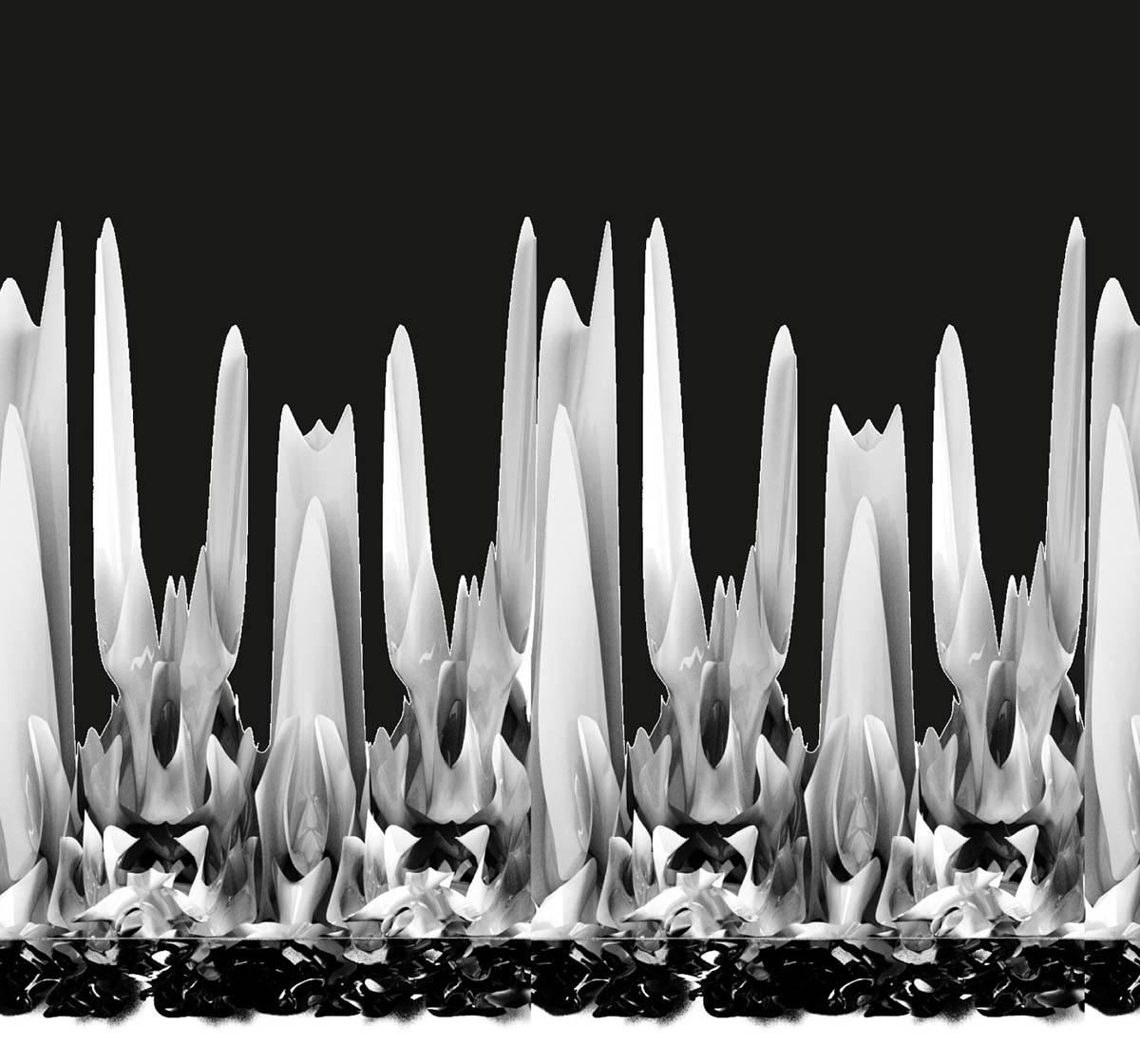 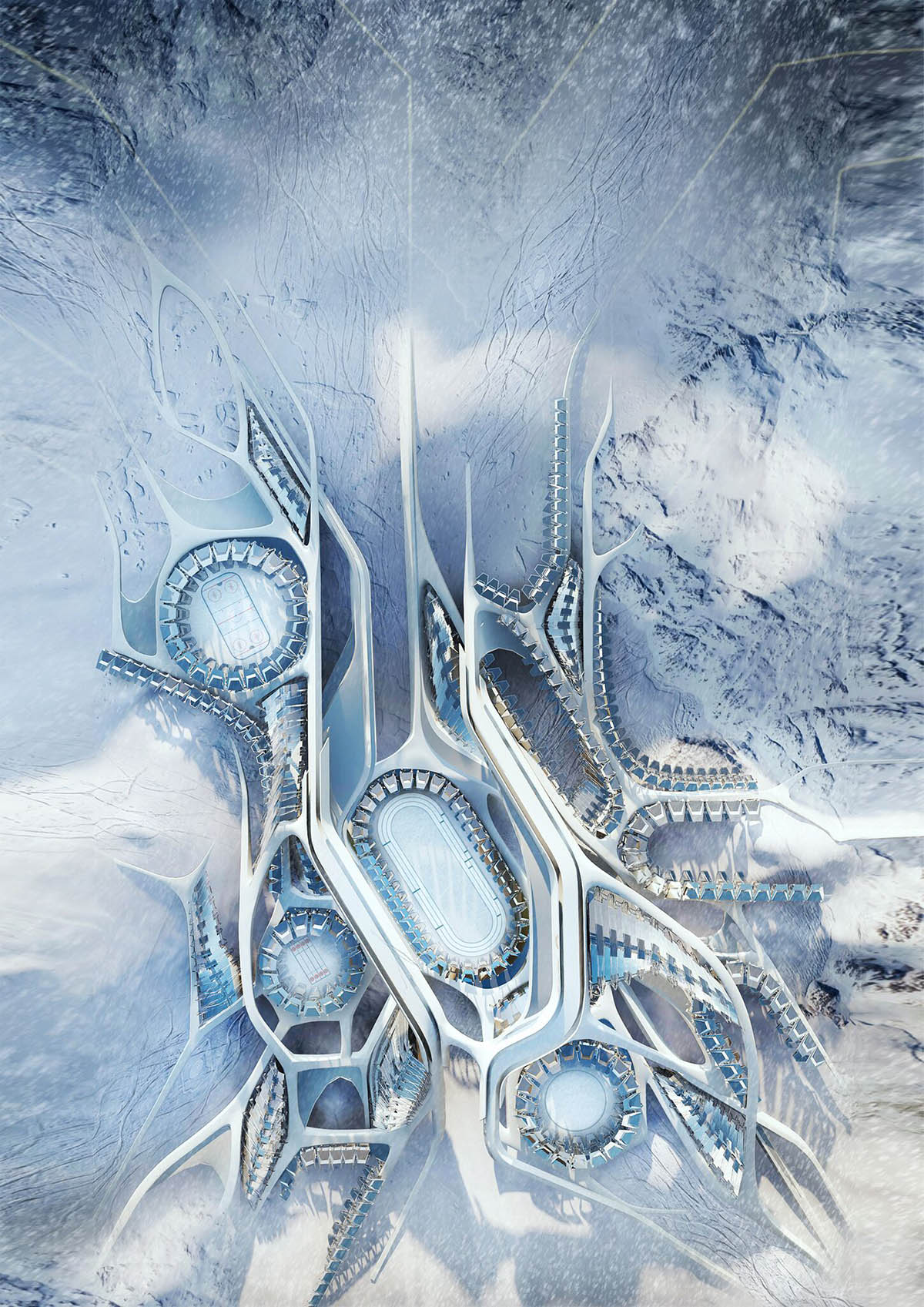 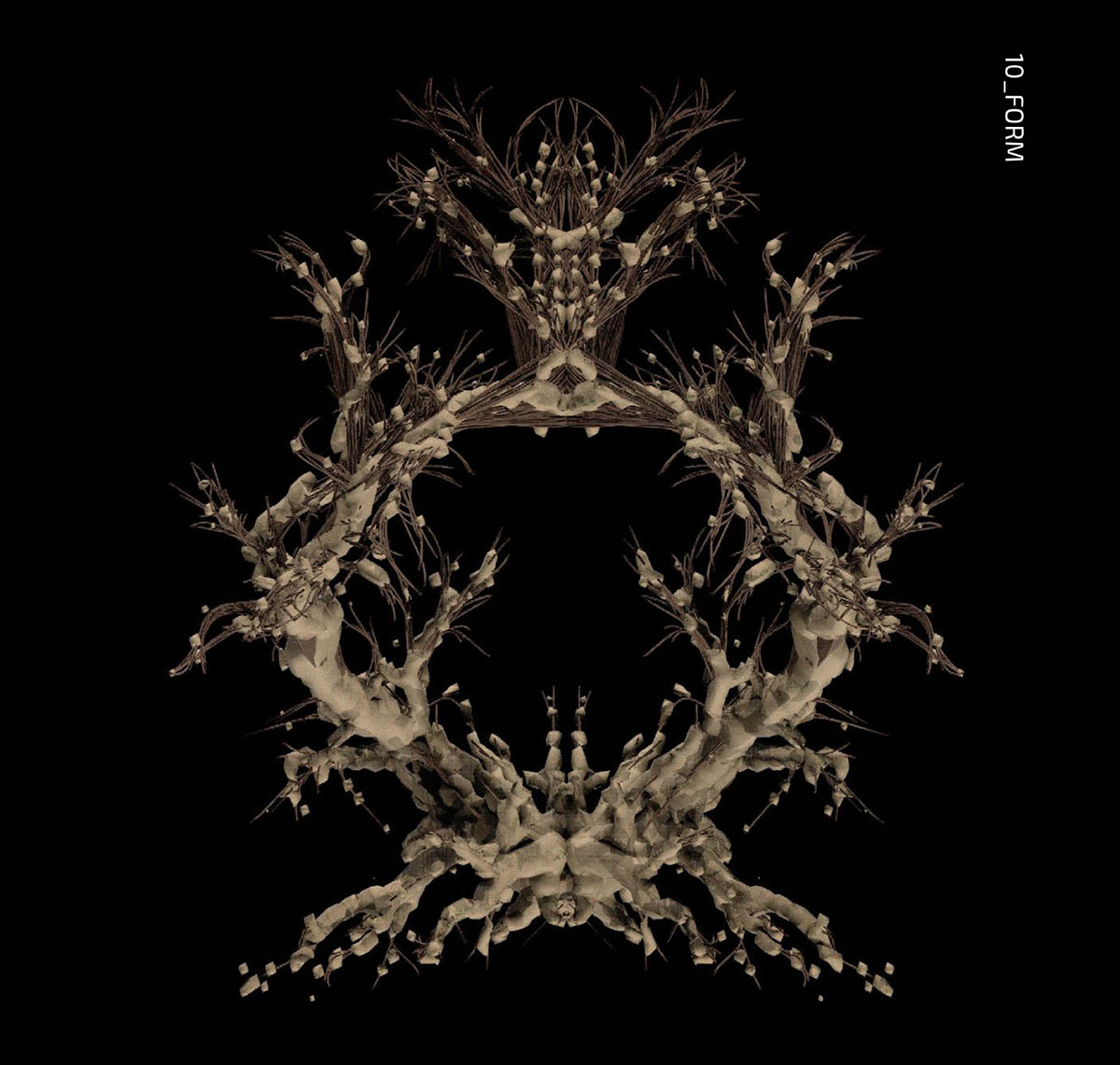 Hani Rashid is an invited participant at the Antarctic Biennale expedition which will set sail for the continent of Antarctica in March 2017.

made possible by: Alexander Ponomarev / The Antarctic Biennale & University of Applied Arts Vienna

The 1st international Antarctic Biennale 2017, commissioned by artist and Global Thinker Alexander Ponomarev, is set to be one of the most un- usual projects in the history of art. The expedition will bring artists, explorers, and visionaries together enabling a collective search for creative think- ing and systems that provide a powerful cultural activity in an environment subjected to limited resources and social constraints. Before the launch March 2017, a wide range of interdisciplinary events is planned in Moscow, New York, Venice, Basel, Monaco, London, Miami, and Ushuaia.