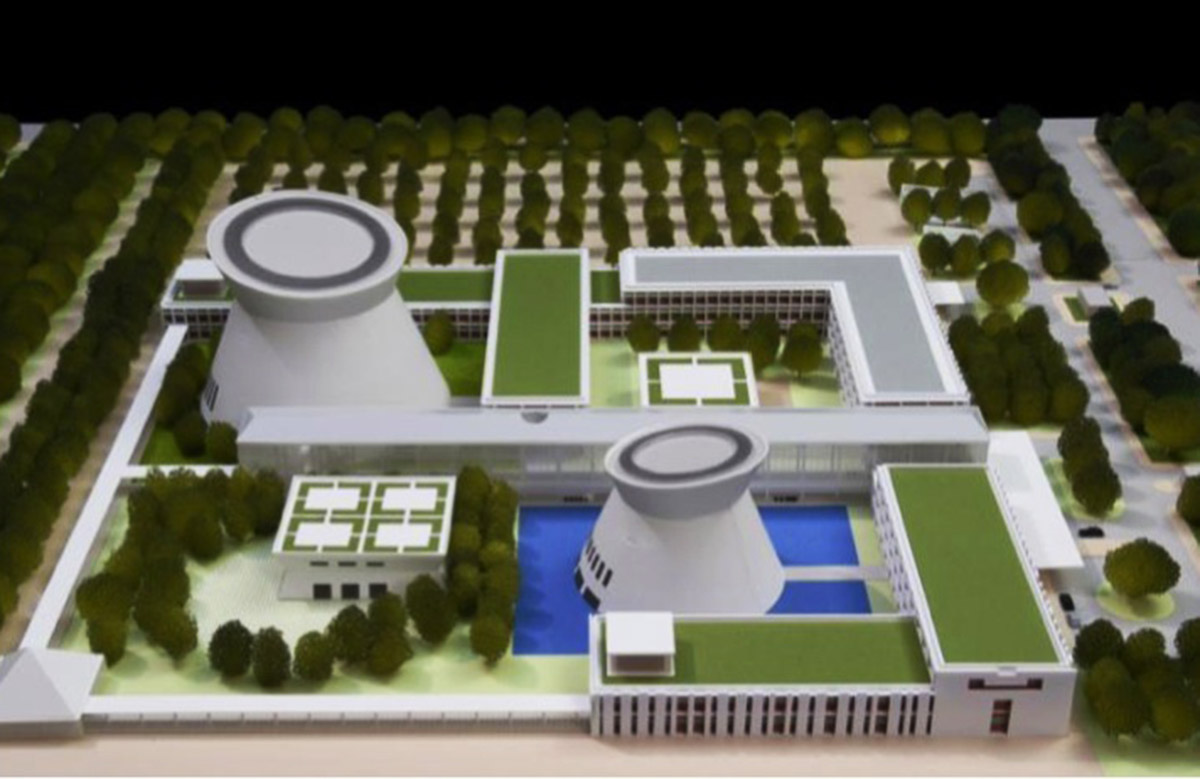 Andra Pradesh, a large and thriving region of India with more than fifty million population allotted a land of five kilometers square (5km by 1km) for its new capital complex. The project has all urban land use amenities and three important buildings of symbolic nature. These are the High Courts of Justice, the Parliament and the Secreteriat. 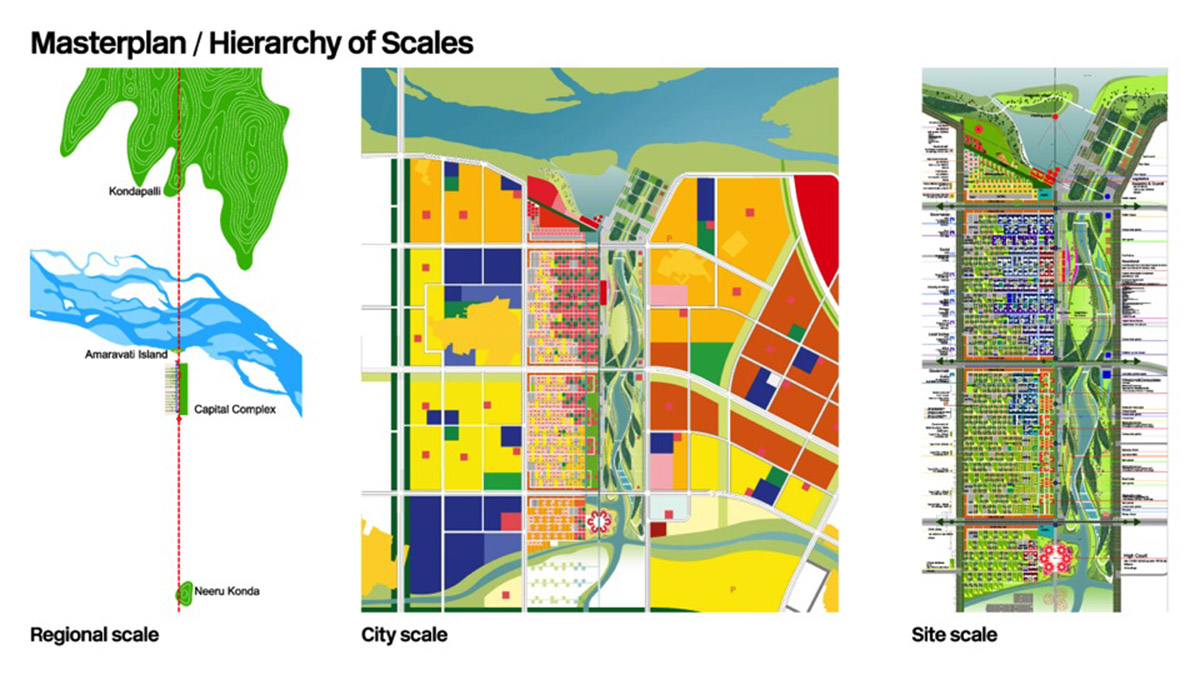 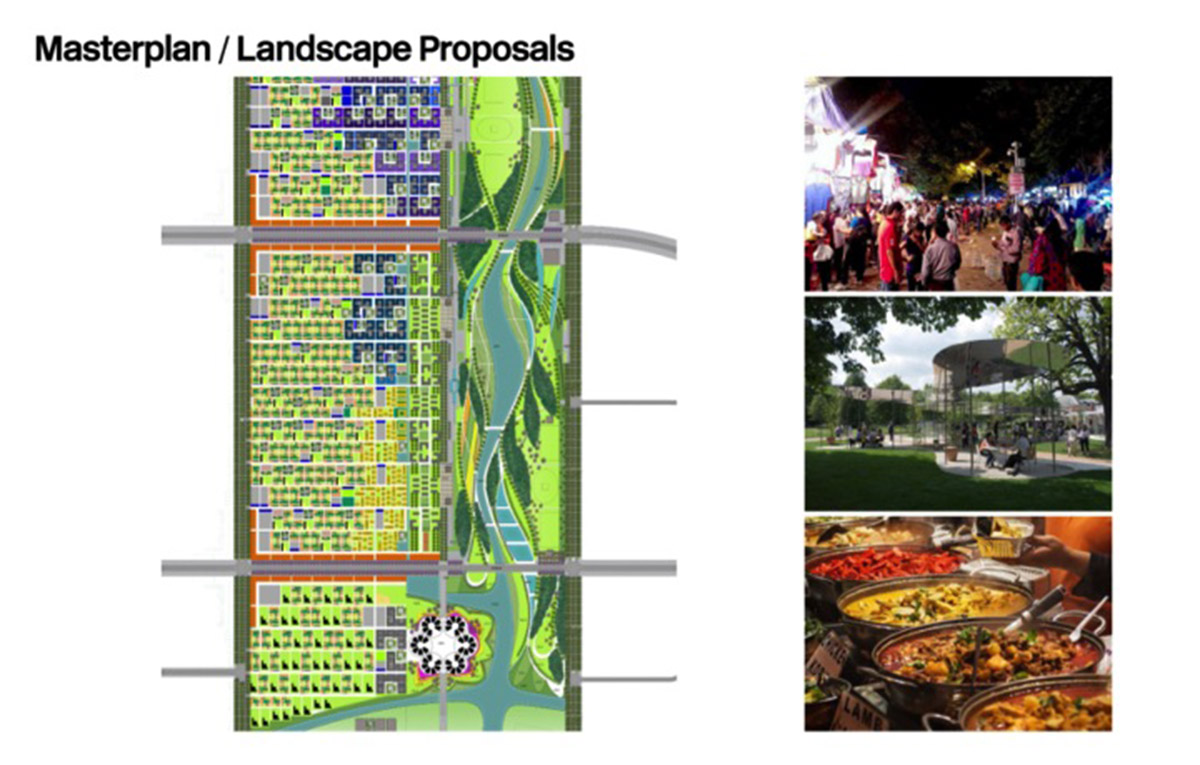 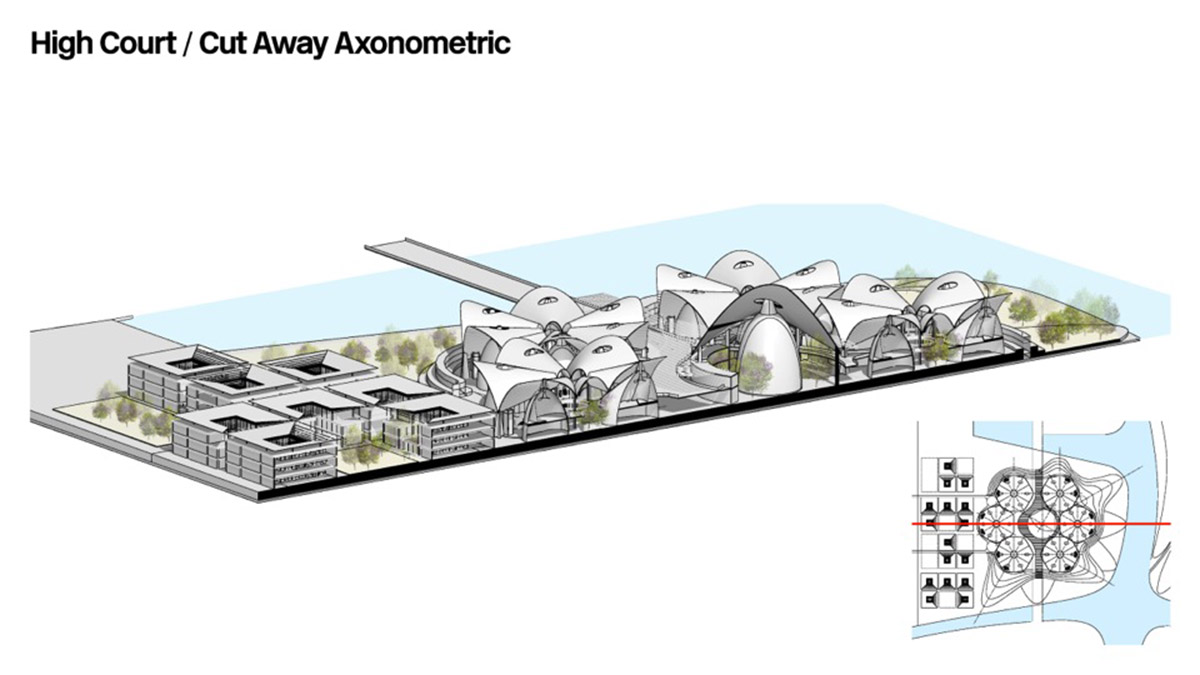 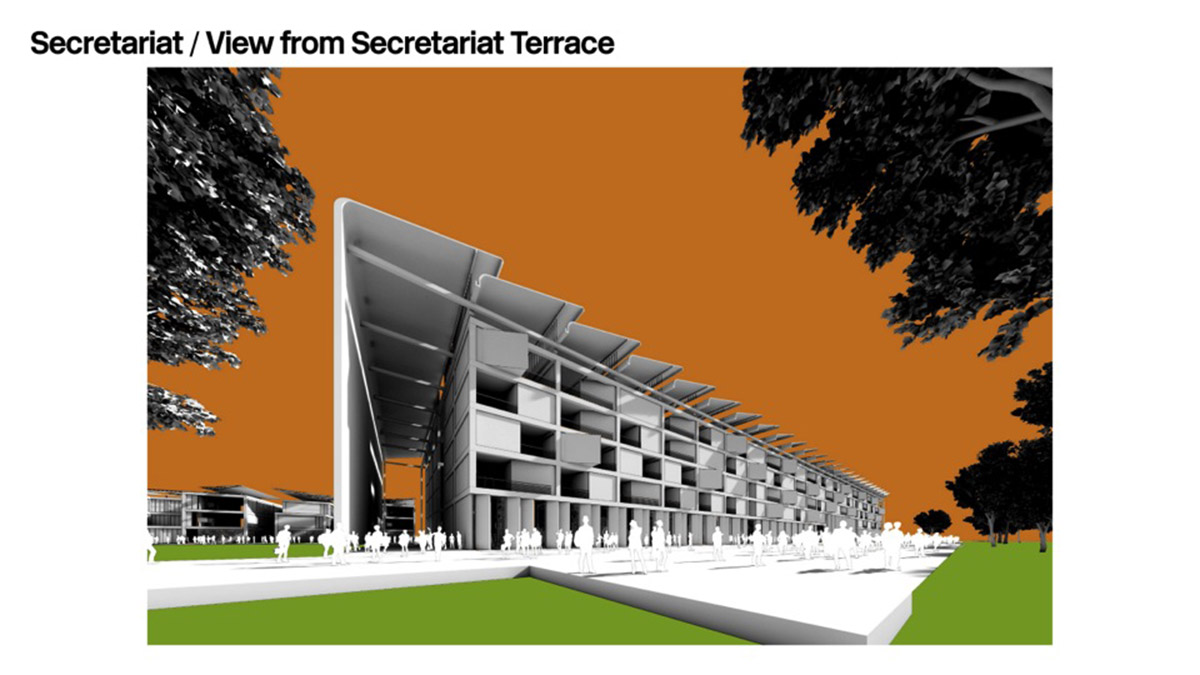 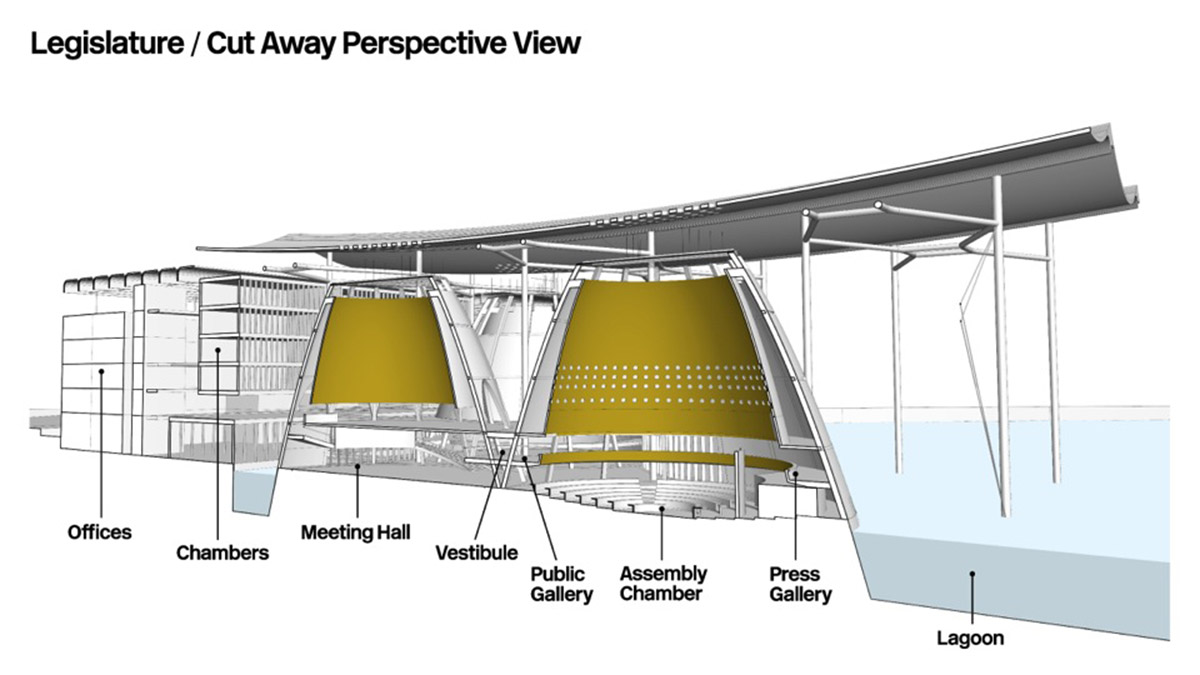 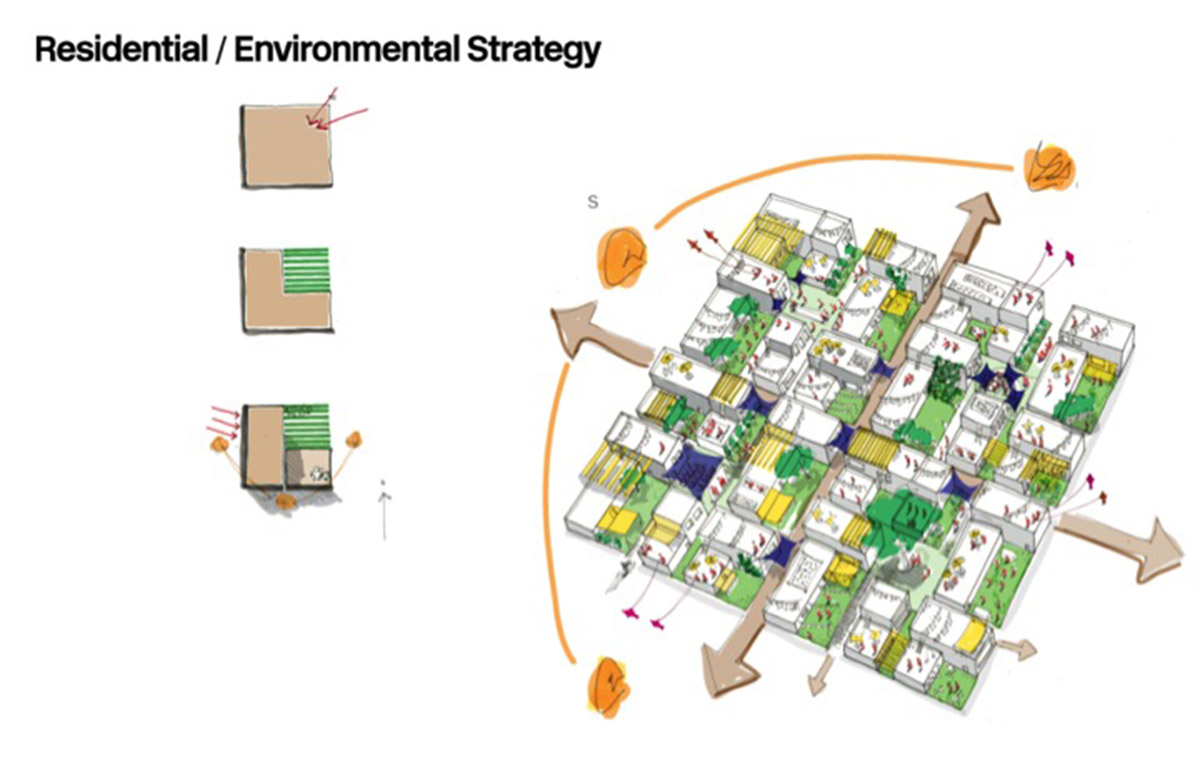 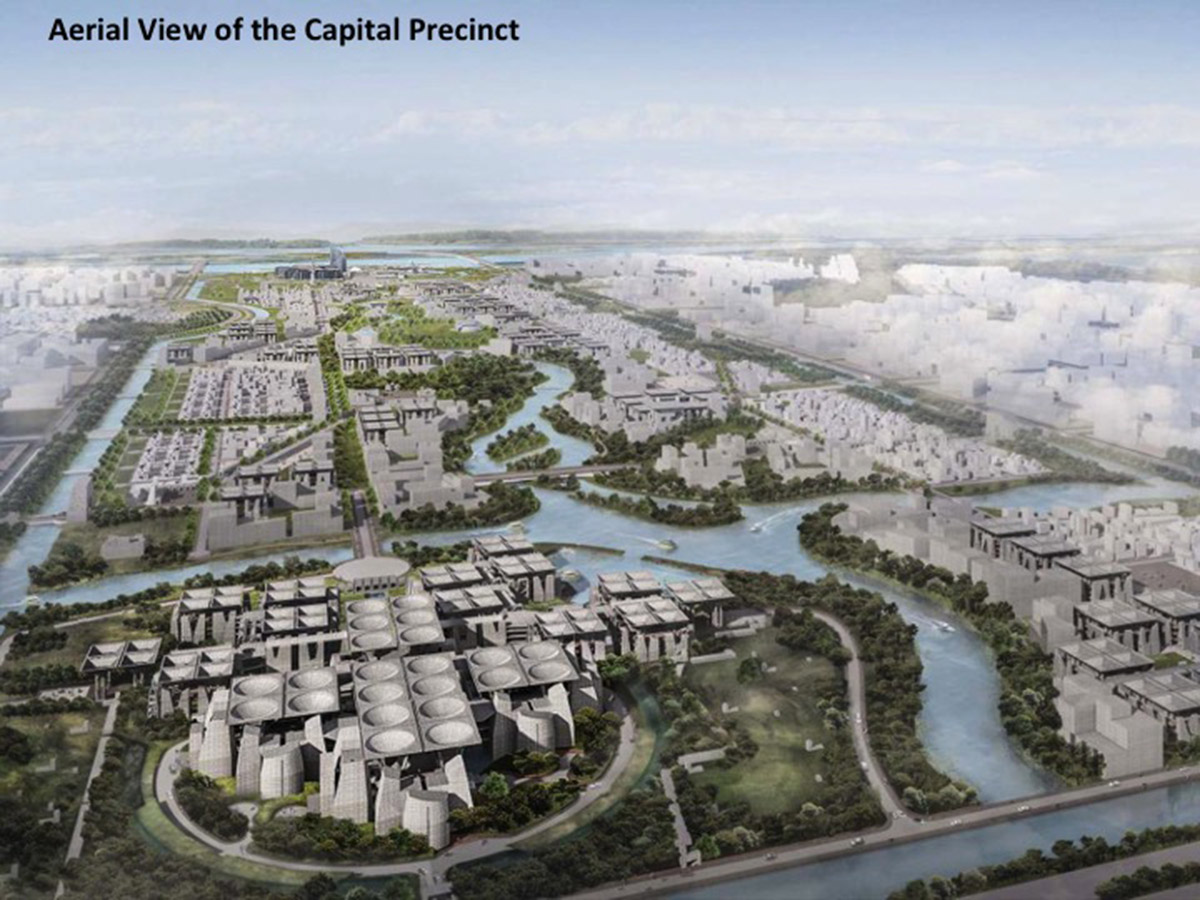 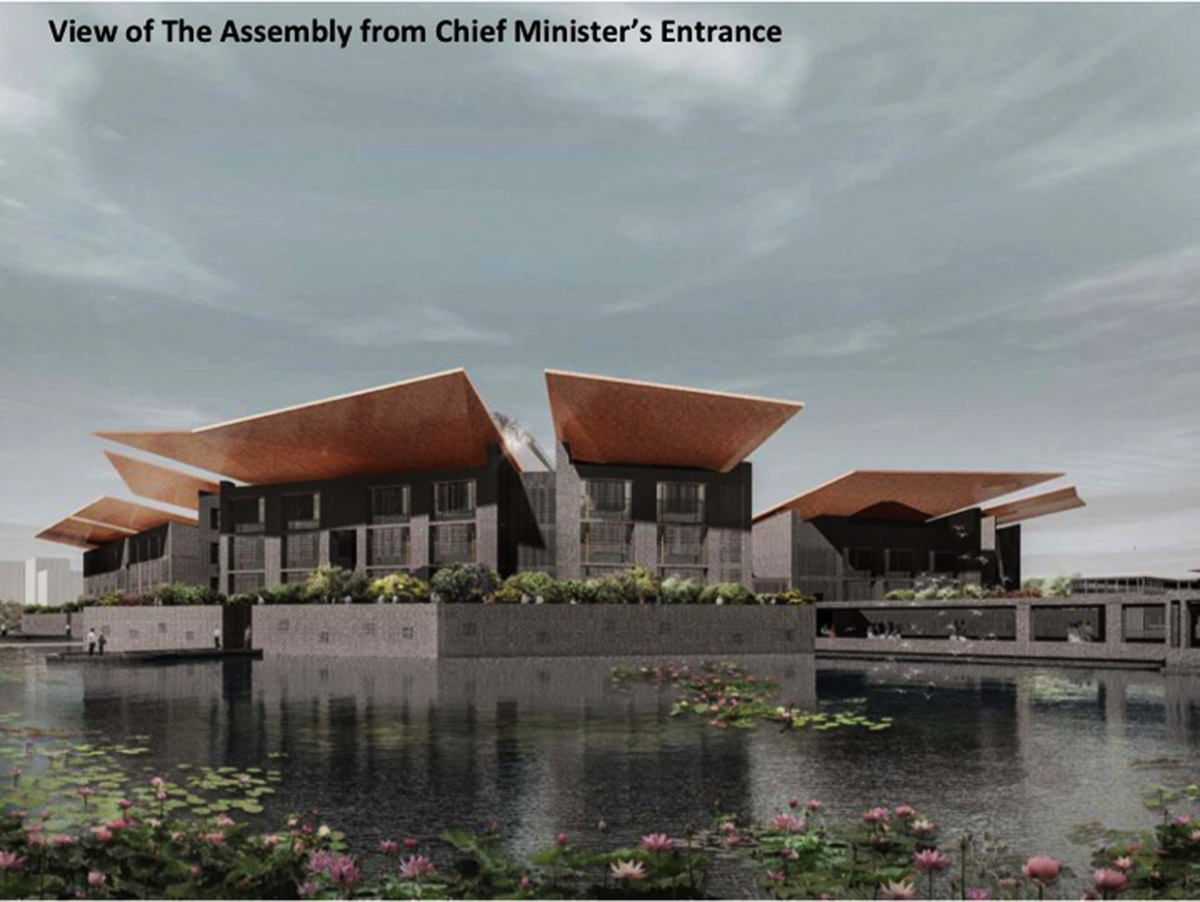 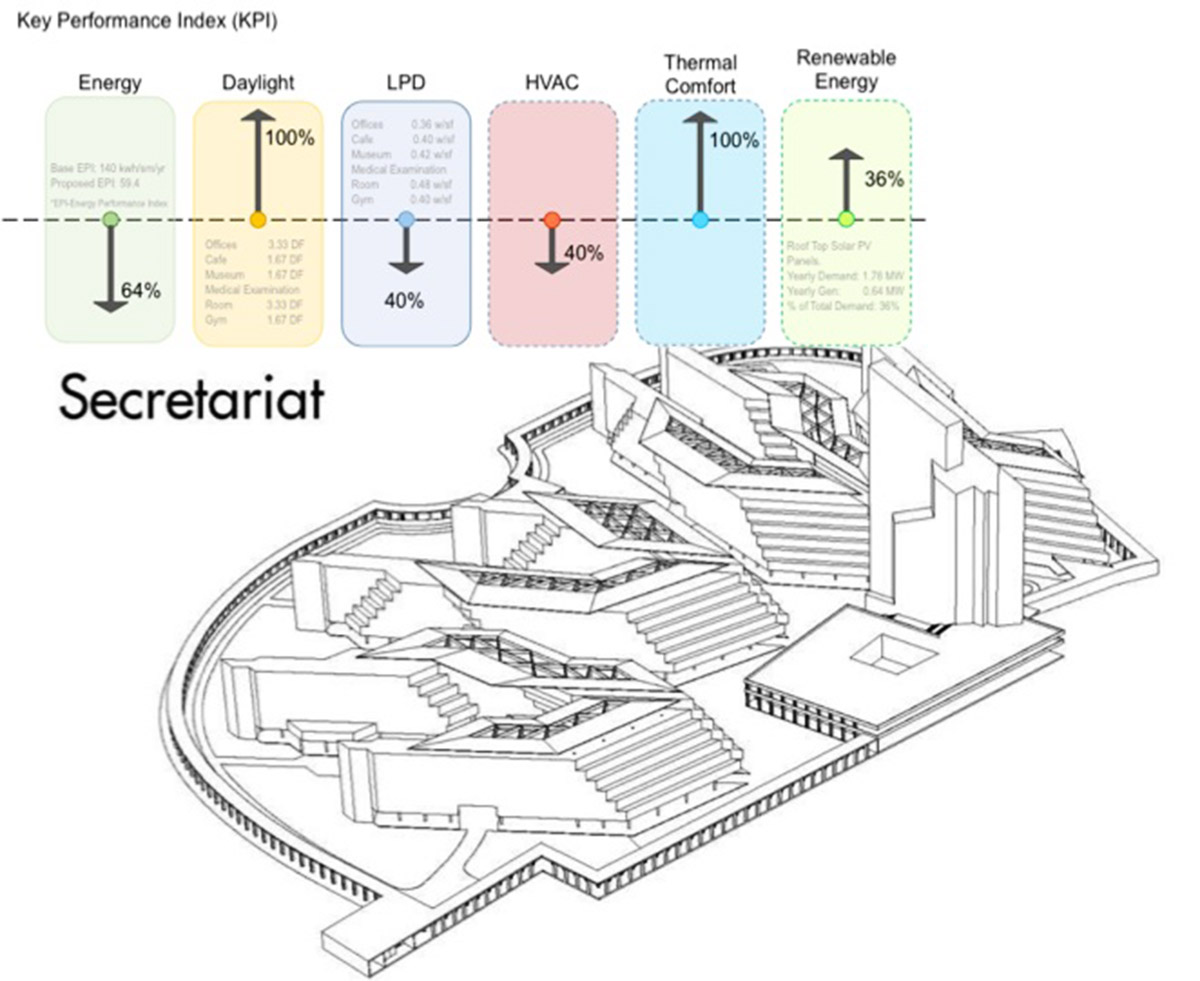 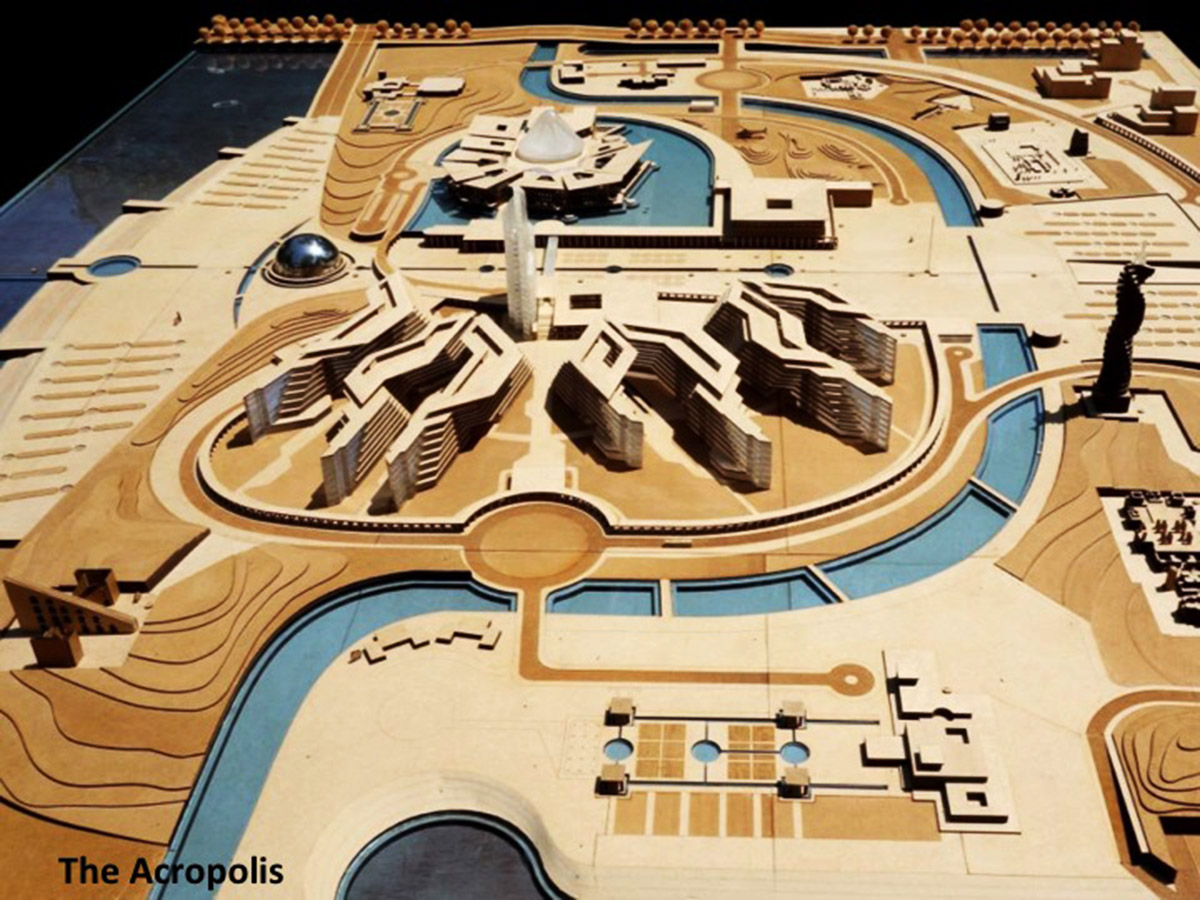 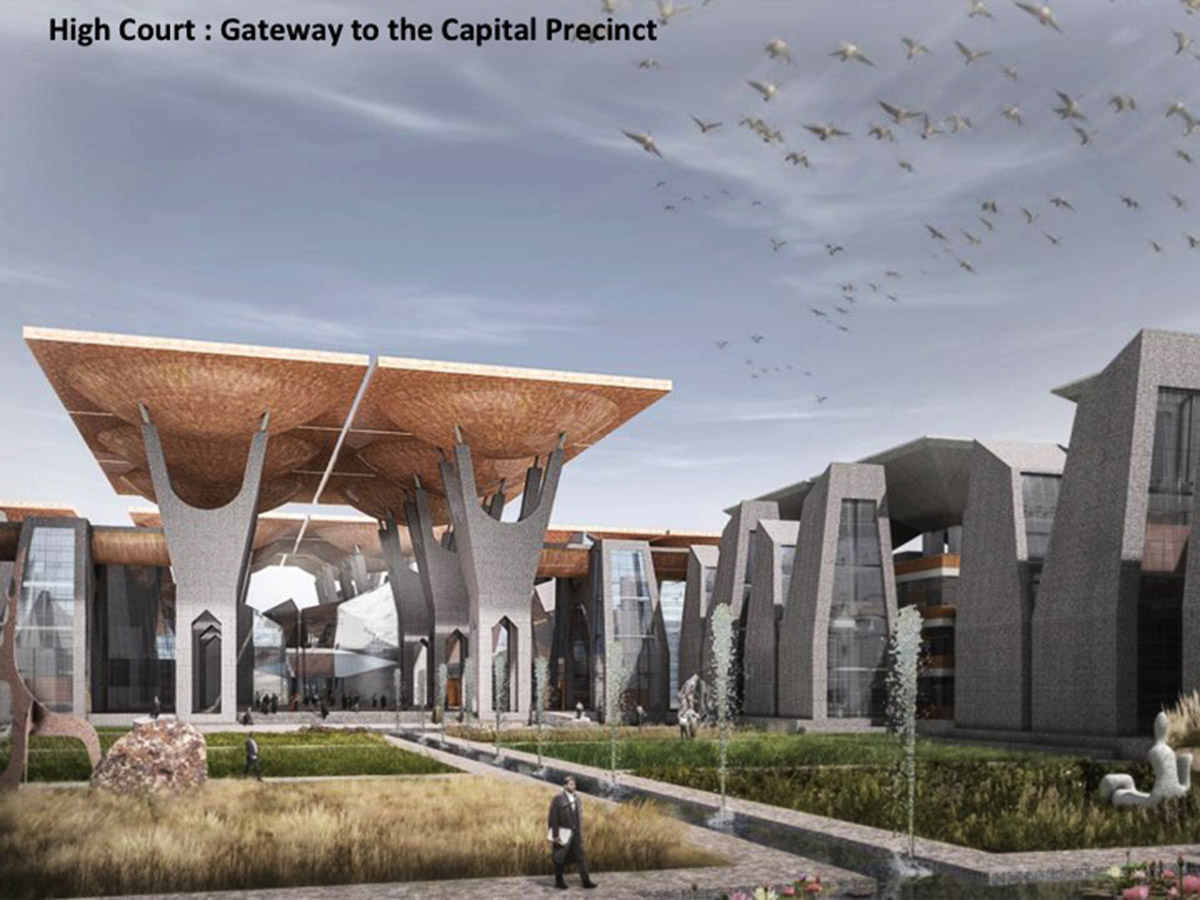 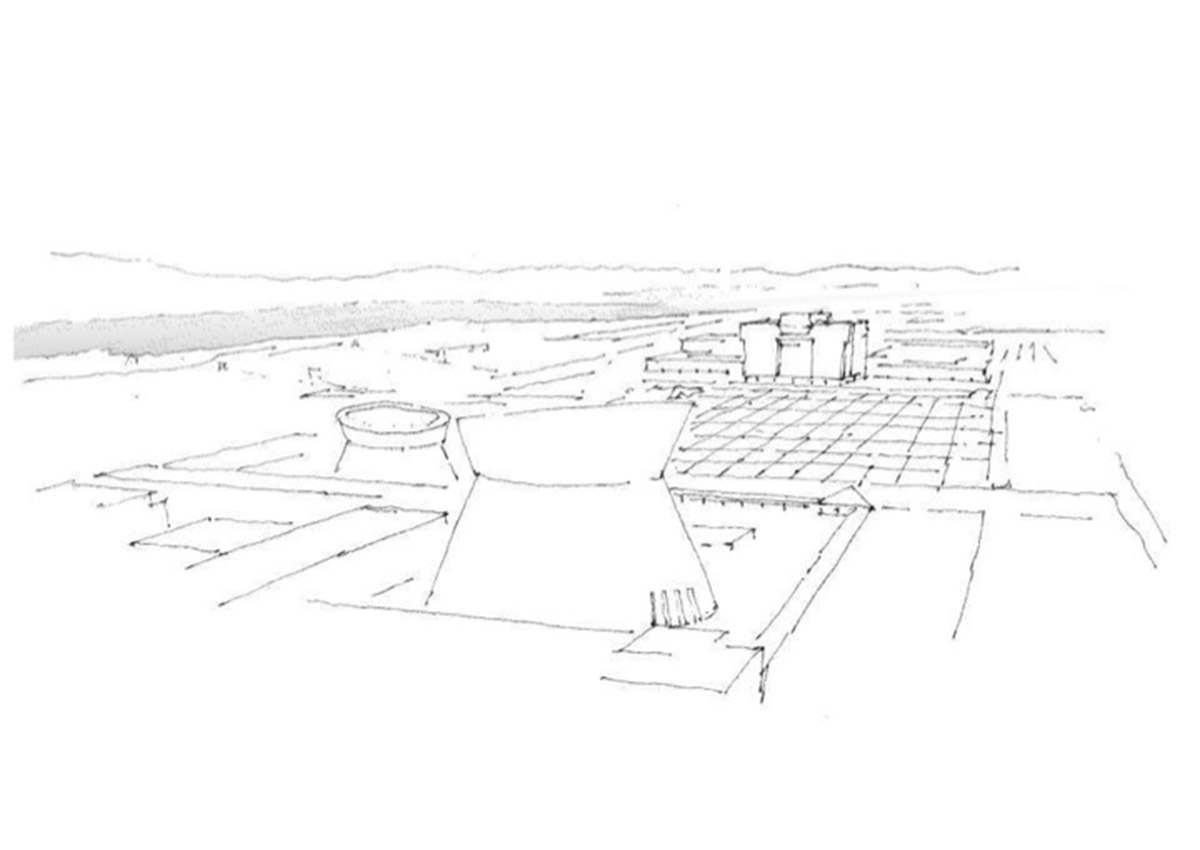 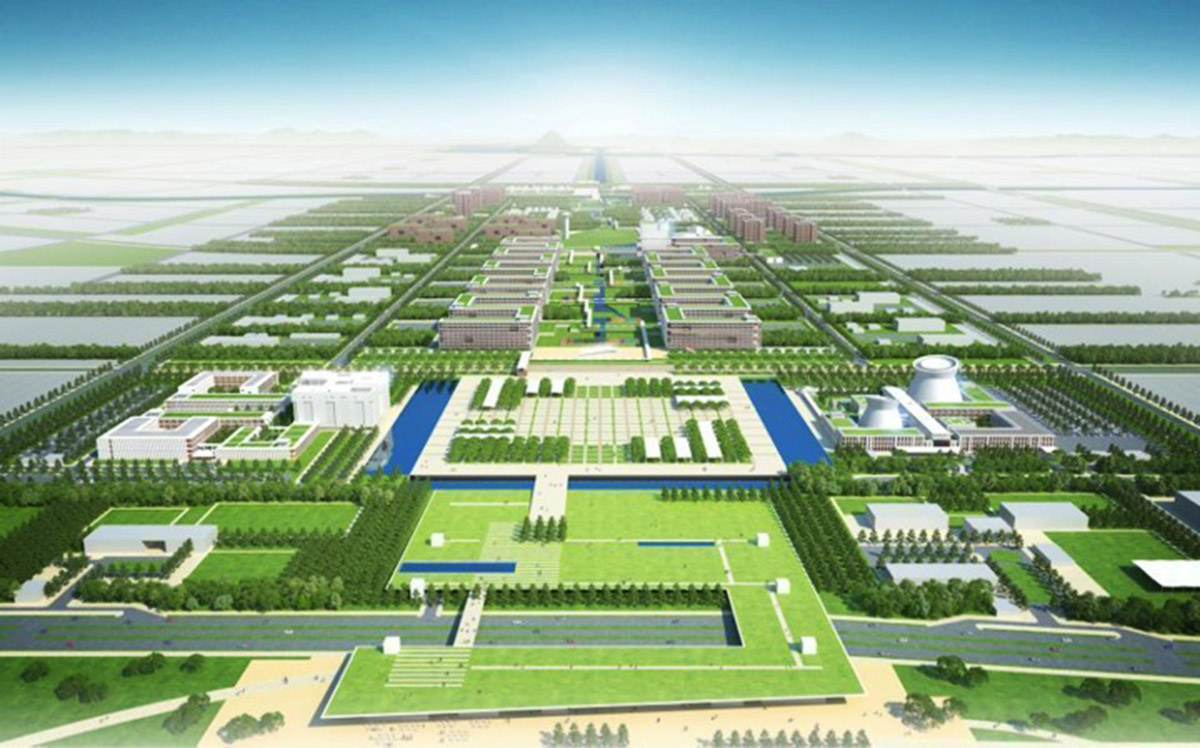 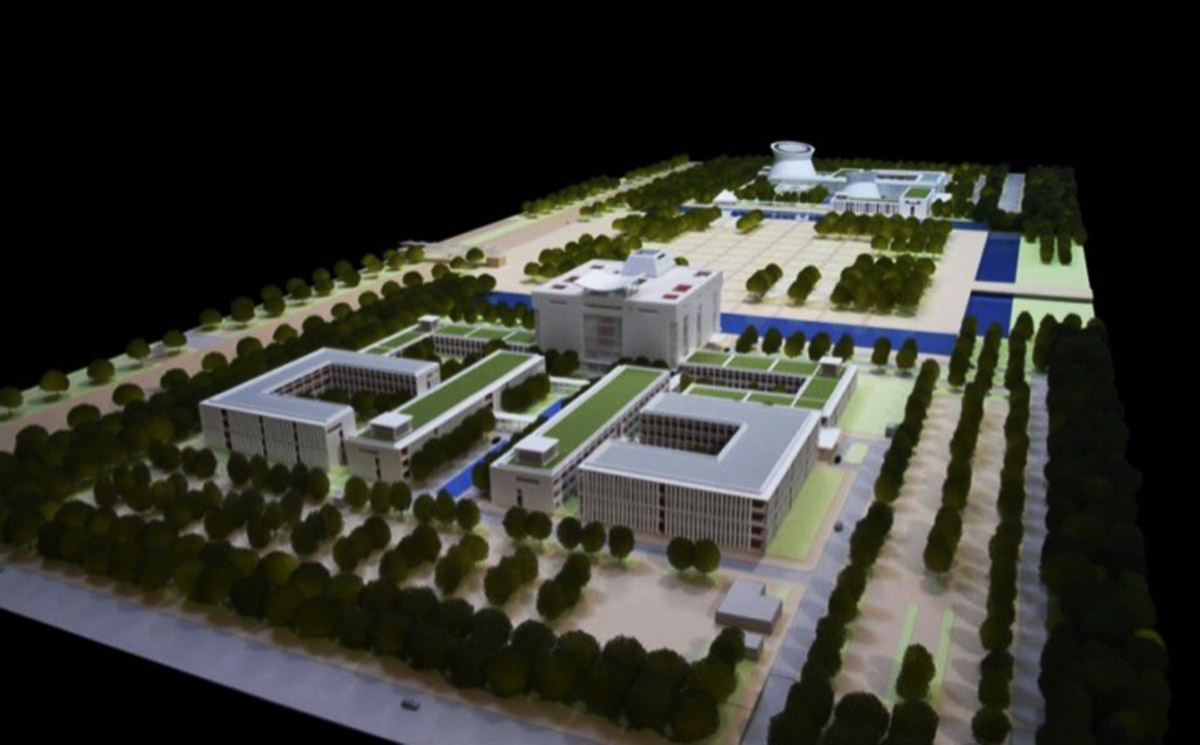 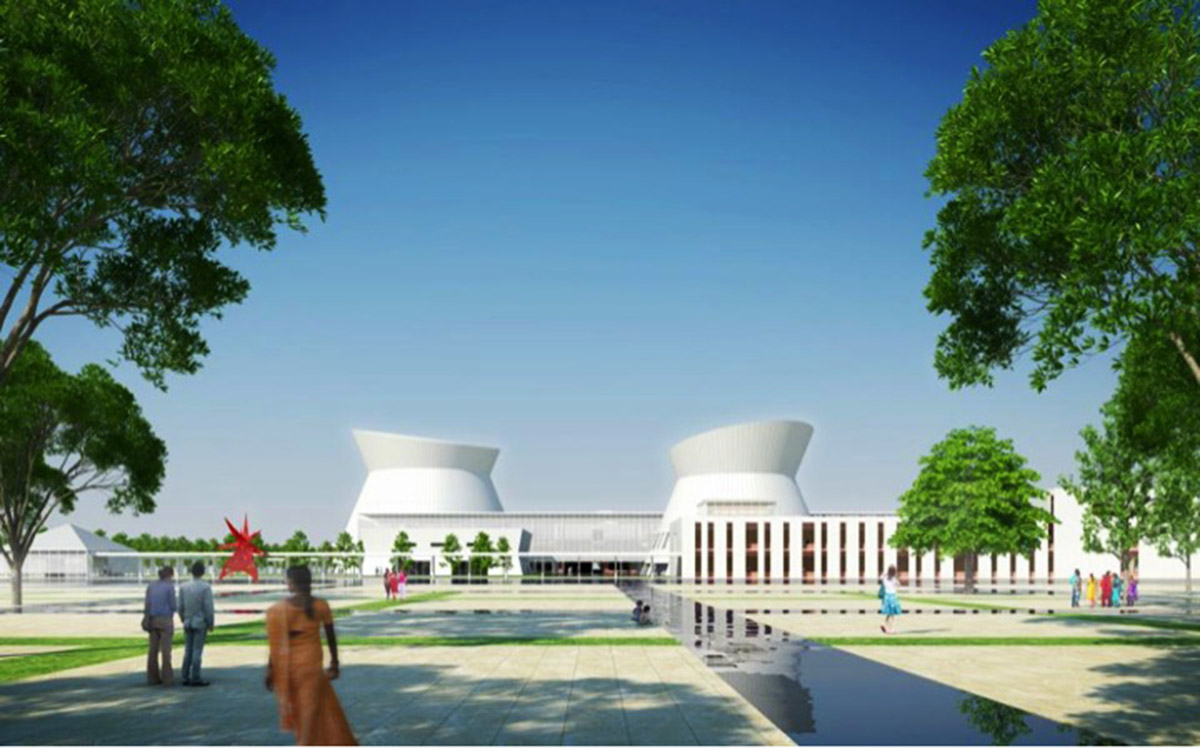 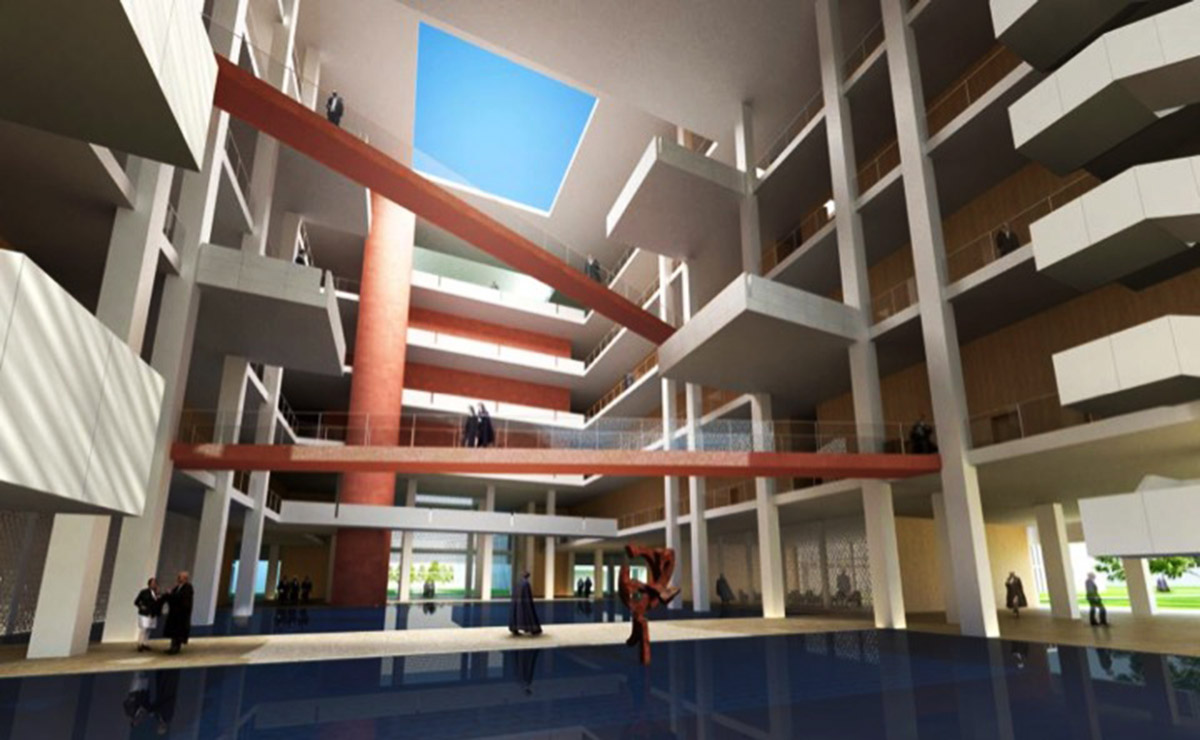 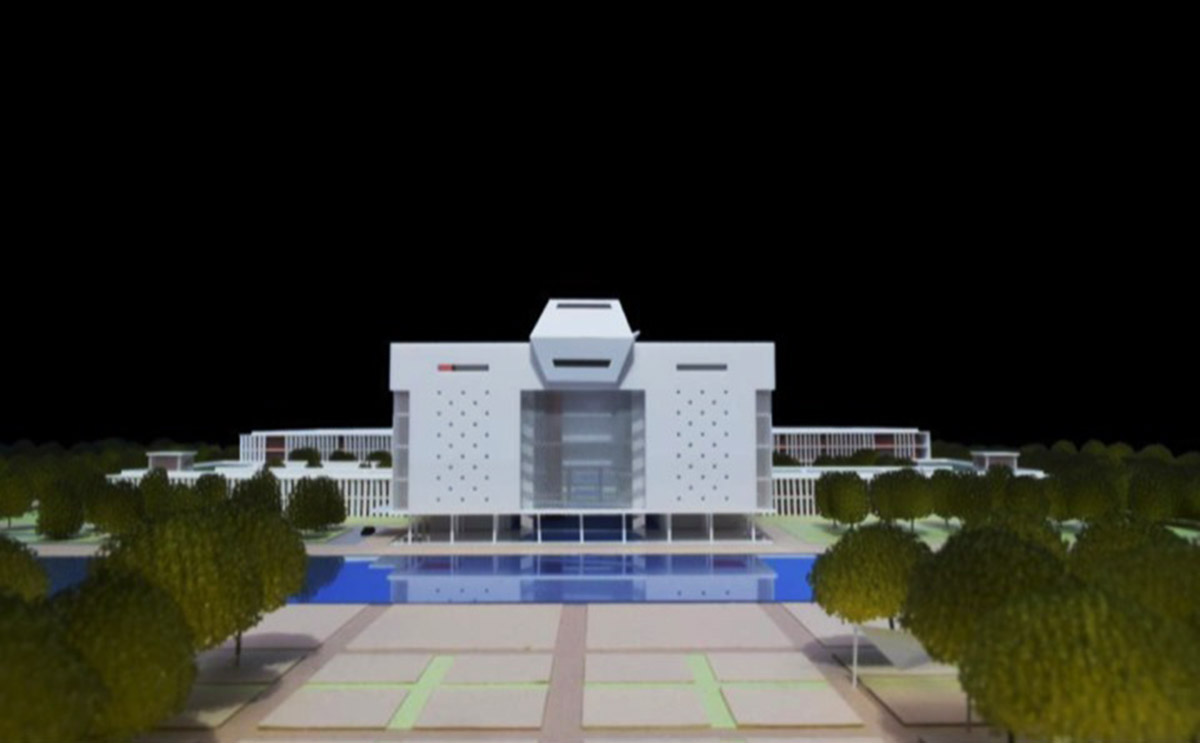 Jury composed of (in alphabetical order):

After four full days of deliberations, on March 25th the Jury selected the proposal by Maki Associates as the winning proposal to be implemented. The proposal was presented to to the Honorable Chief Minister, ministers, state leaders, other dignitaries and media. The winning entry has been received with enthusiasm and approved. 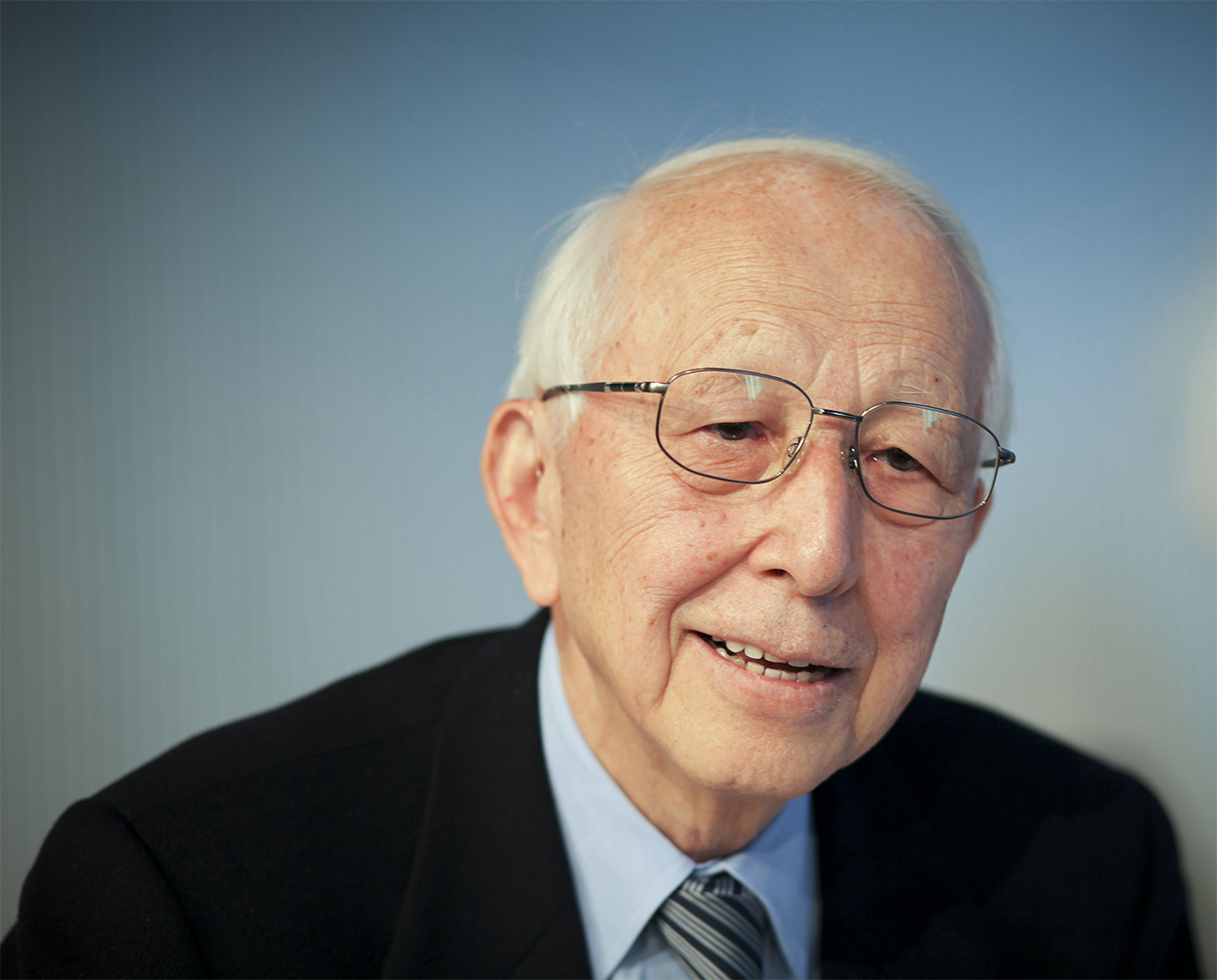 All three proposals in their entirety with slides and fly through videos will be featured on Tuesday 29th March on World Architecture Community portal.