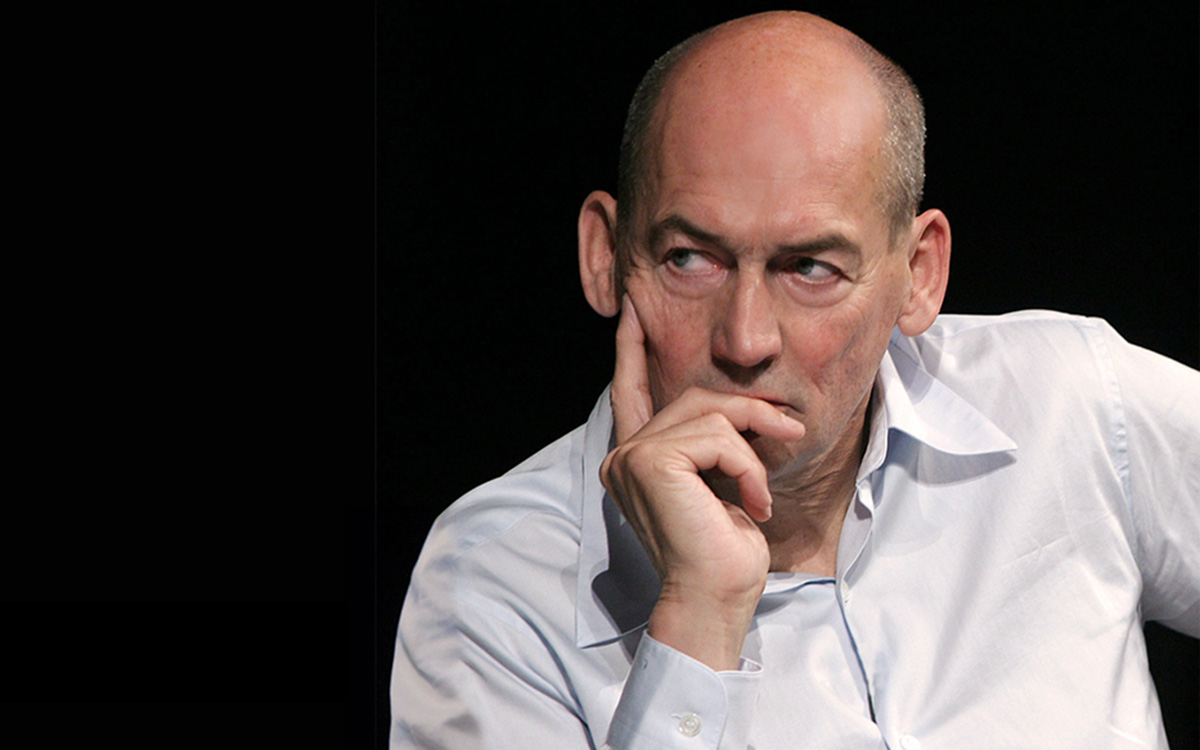 AIA Convention 2016 will be held in Philadelphia between May 19-21, 2016 and the conference presents diverse, striking and innovative speakers from different fields. According to press release, on the 3rd day of the conference Rem Koolhaas, founder and partner of Office Metropolitan Architecture (OMA), will be the keynote speaker with his thought-provoking talk ''Delirious Philadelphia''.

In the announcement, Koolhaas emphasized as a  ''a kick in the pants from Koolhaas'' by restating his ''unapologetic critique of politics and urban design is a call to arms for ambitious architects'' phenomenon. This year's conference will be the most interesting one that catches the fire with inspiration from one of the world’s most visionary collaborators. Rem Koolhaas has been reimagining our cities since 1978’s publication of Delirious New York, a manifesto on modern urban design that was instantly hailed as a classic text.

The other interesting speakers are the actor Kevin Spacey and the architect and designer Neri Oxman, is MIT Professor and she’s keynoting Day 2 at convention. Neri Oxman's talk titled as ''Design at the intersection of science + engineering''. Kevin Spacey will deliver a talk with the title ''Innovate, disrupt, & take risks'' on Day 1 at the conference.

AIA Convention 2016 is one of the largest gatherings of architecture and design professionals in the U.S., and the expo floor is a hotspot of activity. It’s not just an exhibit hall—it’s also a temporary built environment packed with the first looks that will affect your practice into the future.

AIA Convention 2016 brings the world’s most creative thinkers to share, discuss and learn together-If you're in Philadelphia in May, don't miss this event!