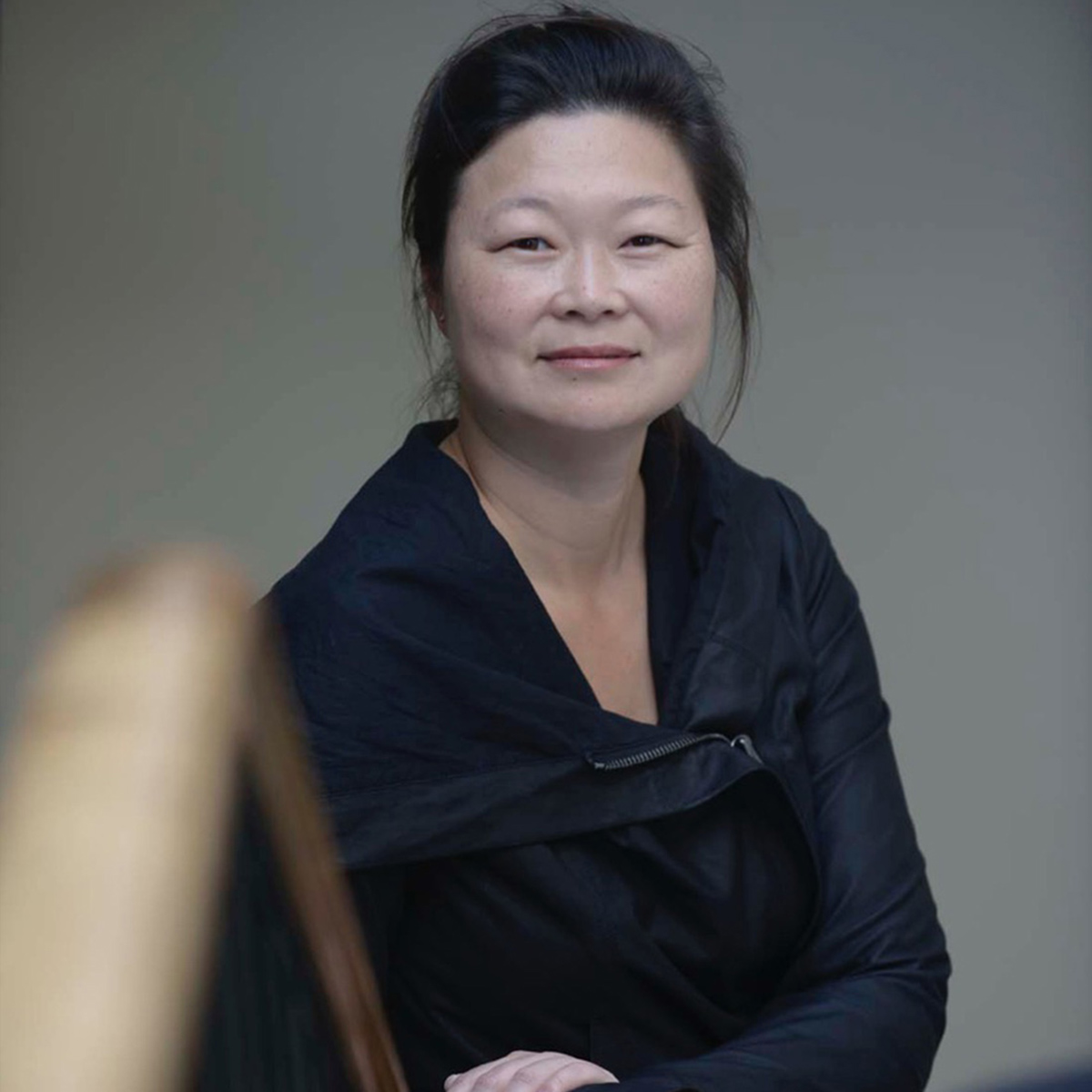 J. Meejin Yoon, a professor and head of the Department of Architecture, was honored this week with the 2015 New Generation Leader award at a ceremony held Oct. 6 by Architectural Record as part of the magazine’s second annual Women in Architecture Forum and Awards event.

Yoon, who is also a principal at Höweler + Yoon Architecture, was recognized for her leadership in expanding architectural practice. Yoon received the award at the Time-Life Building in New York City. The awards event celebrates five architects for their contribution to the field, while providing a forum to recognize and promote women in architectural education and practice.

“Meejin exudes excellence and leadership on many levels, and such accolades will no doubt keep coming,” says Hashim Sarkis, dean of the School of Architecture and Planning. “It is especially gratifying to see Meejin receive recognition for her stature as a role model for women architects and as a mentor, supporter, and spokesperson on behalf of women in the profession.” 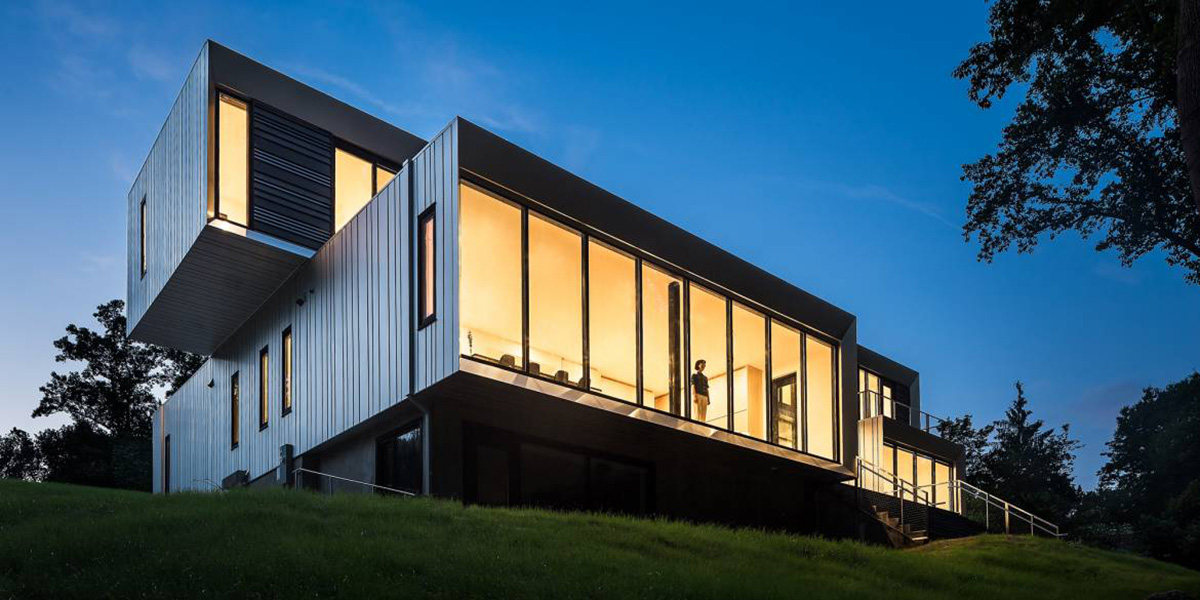