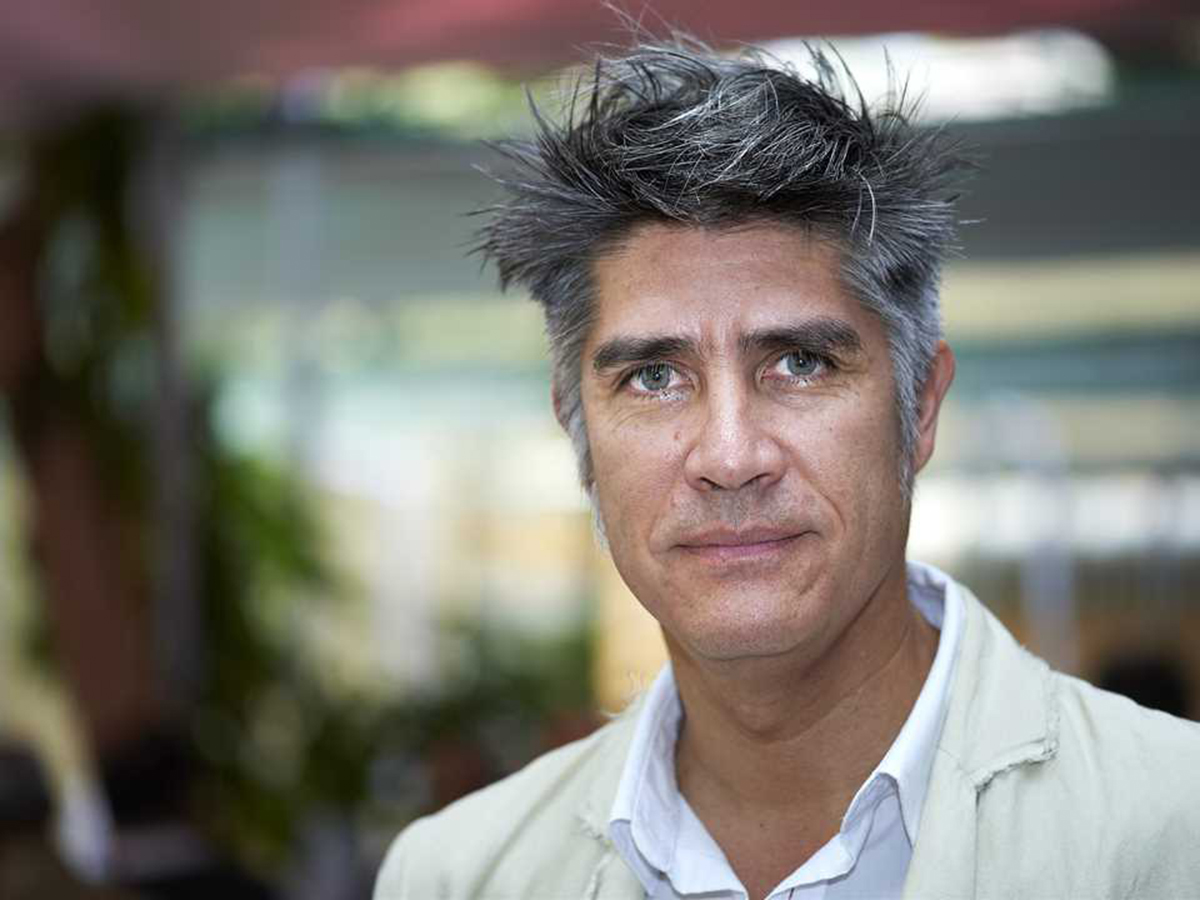 The Board of la Biennale di Venezia, chaired by Paolo Baratta, has met on July 18th 2015 and appointed Alejandro Aravena as Director of the Architecture Sector, with the specific responsibility for curating the 15th International Architecture Exhibition to be held from May 28th to November 27th 2016 (vernissage May 26th and 27th).
On the occasion of his nomination, Alejandro Aravena declared:
“There are several battles that need to be won and several frontiers that need to be expanded in order to improve the quality of the built environment and consequently people’s quality of life. This is what we would like people to come and see at the 15th International Architecture Exhibition: success stories worth to be told and exemplary cases worth to be shared where architecture did, is and will make a difference in those battles and frontiers”.
“The 15th International Architecture Exhibition will be about focusing and learning from architectures that through intelligence, intuition or both of them at the same time, are able to escape the status quo. We would like to present cases that, despite the difficulties, instead of resignation or bitterness, propose and do something. We would like to show that in the permanent debate about the quality of the built environment, there is not only need but also room for action”.
On his part, the President of la Biennale, Paolo Baratta, stated:
“After the important experimental Biennale developed by Rem Koolhaas, dedicated entirely to the curator’s research, it is our belief that we must follow up with a Biennale that convenes the architects, and is dedicated to the exploration of the new frontier that demonstrate the vitality of architecture, a frontier that spans across various parts of the world and shows architecture engaged in providing specific responses to specific demands. This Biennale intends to react once again to the gap between architecture and civil society, which in recent decades has transformed architecture into spectacle on the one hand, yet made it dispensable on the other. Among architects of the new generation, Alejandro Aravena is, in our opinion, the one who can best describe this reality and highlight its vitality”.
As for the duration of the Exhibition, Baratta confirms that “after many years in which the Architecture Biennale has continued to grow, we may now consolidate the decision to make it last six months, given the steady increment in the attendance of architecture schools from all over the world who come to participate in the Biennale Sessions project, and have made the Architecture Biennale a pilgrimage destination for students and teachers from the universities of many countries, from the United States to China”.
Alejandro Aravena  (Chile, 1967) graduated in Architecture from Universidad Católica de Chile in 1992. In 1991, still as a student, he participated at the Venice Prize of the 5th International Architecture Exhibition of la Biennale di Venezia. In 1993 he studied History and Theory at IUAV and engraving at the Accademia di Belle Arti di Venezia.
He established Alejandro Aravena Architects in 1994. His work include several buildings for Universidad Catolica: Mathematics School (1998), Medical School (2001), Architecture School (2004), Siamese Towers (2005) and more recently the Angelini Innovation Center (2014). It also includes a Montessori School (2000), St. Edwards University in Austin, Texas (2008), a Children Workshop and Chairless for Vitra in Germany (2008), writer’s cabins for Michalsky Foundation in Switzerland (2015) and a building for Novartis in their new campus in China (2015). In 2013 he was shortlisted for the New Center for Contemporary Arts of Moscow and won the competition for the Teheran Stock Exchange in Iran.
From 2000 until 2005 he was professor at Harvard University, where together with engineer Andres Iacobelli he found the social housing initiative ELEMENTAL, an Urban Do Tank, partner of Universidad Catolica and Chilean Oil Company Copec. Since then, Elemental has expanded their field of action to a wide range of infrastructure, public space and public buildings that use the city as a shortcut towards equality: the Metropolitan Promenade and Children’s Park in Santiago, the reconstruction of the city of Constitucion after the 2010 earthquake, the redesign of the Copper mining town of Calama or the intervention of the Choapa Region for Pelambres Mining Company.
His work has been distinguished with several awards such as the Design of the Year (London Design Museum, 2015), 1st Prize of Zumtobel Global Award (Austria, 2014), World Green Building Council Chairman’s Award (USA, 2014), the 1st Prize Index Award (Denmark, 2011), Silver Medal Holcim Awards for Sustainable Construction (Switzerland, 2011), 1st Prize Brit Insurance Design Awards (UK, 2010), Curry Stone Design Award (USA,2010), the Marcus Prize (USA, 2009), the Silver Lion at the 11th International Architecture Exhibition of la Biennale di Venezia (2008), the Global Award for Sustainable Architecture (France, 2007), the Erich Schelling Architecture Medal (Germany,2006) and the Bicentennial Medal for his contribution to the country’s development (Chile, 2004).
His work has been featured in the São Paulo Biennale (2007), the Milano Triennale (2008), the Venice Architecture Biennale (2008 and 2012),the MoMA in New York (2010), the MA Gallery in Tokyo (2011) and is part of the collection of the Centre Pompidou.
Since 2009 he is member of the Pritzker Prize Jury. In 2010 he was named International Fellow of the Royal Institute of British Architect and identified as one of the 20 new heroes of the world by Monocle magazine. He is a Board Member of the Cities Program of the London School of Economics since 2011; Regional Advisory Board Member of the David Rockefeller Center for Latin American Studies; Board Member of the Swiss Holcim Foundation since 2013; Foundational Member of the Chilean Public Policies Society; Leader of the Helsinki Design Lab for SITRA, the Finnish Government Innovation Fund. He was one of the 100 personalities contributing to the Rio +20 Global Summit in 2012.
He was also a speaker at TED Global in 2014.
> via labiennale.org