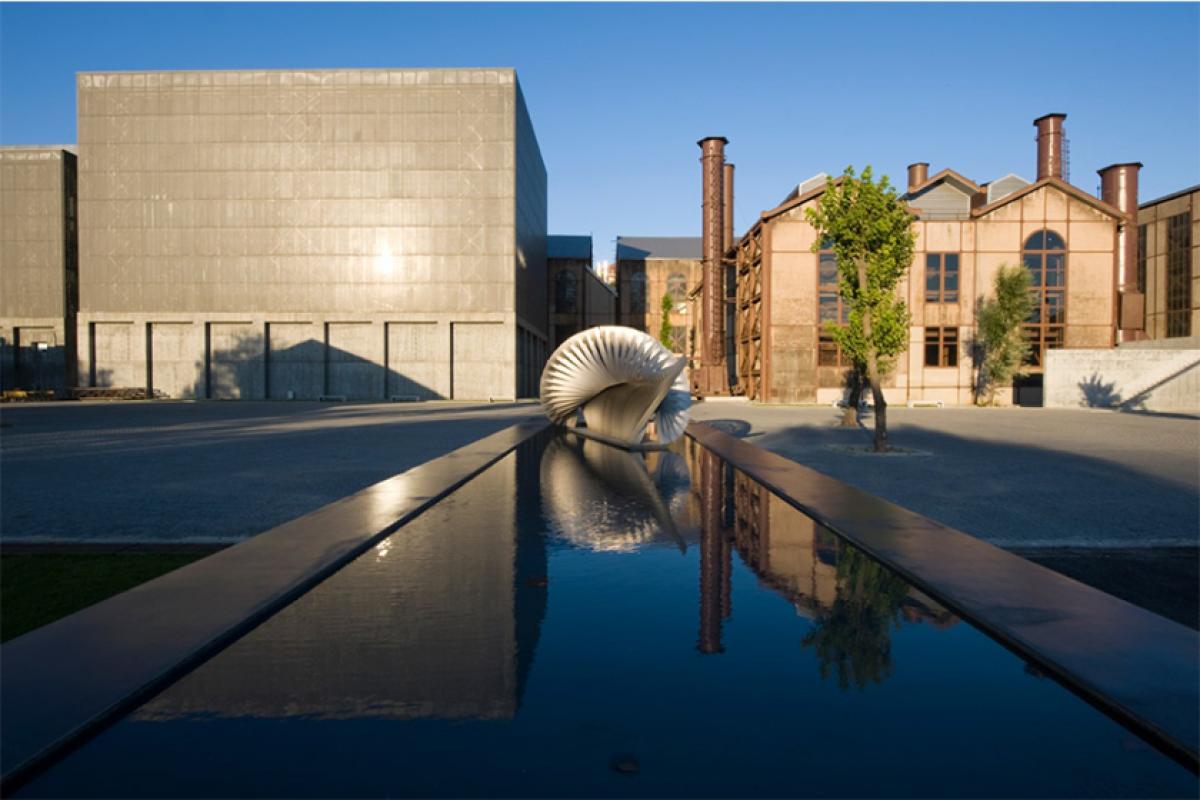 Pro^GE’s understanding of restoration applications is not limited to engineering and architecture, as a classical project, but includes disciplines like social sciences. In the past years, this approach made each one of our restoration projects forms an adventure of its own, for Pro^GE collaborators, as they continuously endeavored to bring the past’s signs and knowledge to the project on hand today. In this sense, restoration projects provided us with everlasting memories, while we gathered special application expertise and experiences, to carry forward to future projects. In addition, larger restoration projects with special engineering needs provided us with the opportunity to work with specialists in different areas of expertise.

Some of our reference projects with regards to restoration are listed below:

This project transformed the historical Maçka Palas Building, in the heart of Istanbul, into an international hotel chain’s signature representative in the city.

The façade, roof and historical elevator sections of the building were adapted to the hotel function, respecting the local rules and regulations. As such, the building’s interior sections and electro-mechanical systems were renovated with one eye on the building’s needs and another on the recent technology advances.

Restored with modern techniques and approaches, this landmark building continues to preserve its character while serving as the top segment 5 star luxury hotel of Hyatt Hotels in Istanbul.

When it comes to Santral Istanbul, we must admit this technology based restoration project was extremely beneficial for Pro^GE as a learning experience. From a restoration perspective, the project represents multiple extraordinary aspects, giving us the opportunity to work with leading experts in the country, and by the same, applying multi-disciplinary restoration solutions.

The history of the building was one of the important aspects for this project as well. In the pre-work of the project’s definition, the recently deceased Prof. Emre Madran guided us. The first question the esteemed professor brought up, and wanted Pro^GE’s answer on, was:

“Which period will you preserve?”

This difficult question put us in front of the most important aspects of the project. In fact, the Silahtarağa Power Station hosted multiple buildings constructed between 1911 and the 60’s, and which needed to be preserved. Situated on the shores of the Golden Horn, the Silahtarağa Power Station campus is an important complex in the city. The campus hosts on one side, the first power station structures built before the widespread of reinforced concrete buildings thus reinforced with steel carriers, on the other, a reinforced concrete factory building from a later period, designed by one of the important names of Turkish architecture, Seyfi Arkan.

In addition, signs of a historical train line, which was created as an alternative to the risky naval transportation in the Black Sea during the First World War, may also be found on the campus. Indeed, the power station used coal coming from the mines of Zonguldak, in northern Turkey, transported through the sea. But as the Russian navy was regularly attacking and sinking the ships carrying the coal to the power station, a 62km long railroad was constructed to connect coalmines in Kemerburgaz (north of Istanbul) to the Silahtarağa Power Station as an alternative.

From a functional perspective, the country’s very first “housing for workers” were also waiting to be restored in another part of the site. On top, many of the buildings presented asymmetric sittings and structural deformations, a common problem to the old constructions on the shores of the Golden Horn due to the weak ground conditions.

It became quickly obvious that the restoration work had to be performed in an environment with a number of constraints, and the design decisions had to be made with multi-disciplinary solutions. Pro^GE completed the project gaining undeniable and valuable experience and expertise, thanks to its cooperation with the country’s most reputed architects, engineers and historians.

As stated above, Santral Istanbul is a unique and great example of the combination of modern preservation principles and technological engineering solutions, from the details and construction methods perspective.

The project includes a multi-directional restoration and a basement application on the waterside of the Bosphorus, with a top-down construction method. In addition to the standard restoration work, the Fehime Sultan and Hatice Sultan houses which were severely damaged by fire and many years of exposure to external elements, will be returned to their original condition under the supervision of both local and international experts. It is another good example of modern restoration application in the country.

At this stage and in accordance with this project’s agreement, we are not in a position to share further technical or visual details on the project, beyond its general description and render image above.

Famous Turkish architect Emre Arolat designed this project situated in the city of Kayseri (Central Turkey). As part of the project, a cotton warehouse situated in the factory area was converted to a building, housing administrative offices and classrooms. You may find further information on this project in our References section.

From a Project Management Services perspective, we wanted to separate our rehabilitation projects under a different section. Due to their particular set of challenges, such projects require a different workflow, when compared with traditional construction projects.

As an example, such projects generally start with a step internationally known as “Selective Demolition”. This step’s main difference from the standard demolition work is that it primarily aims to protect the parts of the site, which are planned to remain as part of the overall project. This also requires a conscious approach and a good knowledge of the building. In many cases, temporary support elements need to be planned for and the construction site needs to be organized in a way that allows other work to be performed while the selective demolition occurs. From a planning perspective, this requires experience and knowledge beyond the usual construction project management skills. In parallel or following the selective demolition, “Structural Reinforcement” step will most likely be the next application in a rehabilitation project.

Often times, the building will need to be partially or totally operational during the rehabilitation work. Such a situation will, beyond the usual multi-disciplinary cooperation for the technical solutions in the performance of the rehabilitation, require a strong cooperation with in particular, the users of the building. Comparatively, the creation of a pluralist environment between designers, contractors and users in rehabilitation projects is lot more needed than in a regular construction project. The Project Manager will be the key person to perceive each actor or group’s needs and to create the minimum required productive work environment. The success of this work will be heavily dependent on the successful initial setup of the communication and integration management processes.

Pro^GE has extensive experience in the management of rehabilitation projects.

Below, you will find some examples of our rehabilitation or renovation project references.

The main reason the AXA Insurance Headquarters Renovation project is the first one in this section is because the renovation was performed without vacating the building. In these offices, which are quite similar to a bank’s headquarters, not only the number of staff was not reduced but also the computer systems worked uninterruptedly.

All interior lining and electromechanical systems were built from scratch under such conditions. We owe the success of this project to the management team and the staff of AXA headquarters, who worked in great unison and gave us great support during the project.

Residence of the Netherlands Ambassador in Ankara

Residence of the Netherlands Ambassador in Ankara

The rehabilitation of the Netherlands Ambassador’s residence was performed in 2006, and involved working on a house designed by one of the leaders of Modern Turkish Architecture, Prof. Sedad Hakkı Eldem. The Dutch Foreign Affairs Ministry’s Construction Office, who asked for our project management during the rehabilitation, were very clear since day one, about the importance of preserving the original design, mindful of the importance of Prof. Sedad Hakkı Eldem’s contributions to the Modern Turkish Architecture. As a result of this respectable approach, some minor interventions and additions to the building were removed and the residence was in fact returned to its original design. While the electromechanical equipment and the roof assembly were completely renovated, the marble floor coverings, interior doors and the garden arrangements were improved and preserved as per the original design and selection of Prof. Eldem.

Once our work was completed, our employer, further enriched the opening ceremony of the residence with an exposition composed of Sedad Hakkı Eldem’s work; a great example of additional sensitivity. We consider this particular project as an important reference, despite its small scale, because it is a great example of modern preservation approach, mutual trust based employer and project management relationship, and finally the resulting Modern Turkish Architecture building’s improvement and preservation.