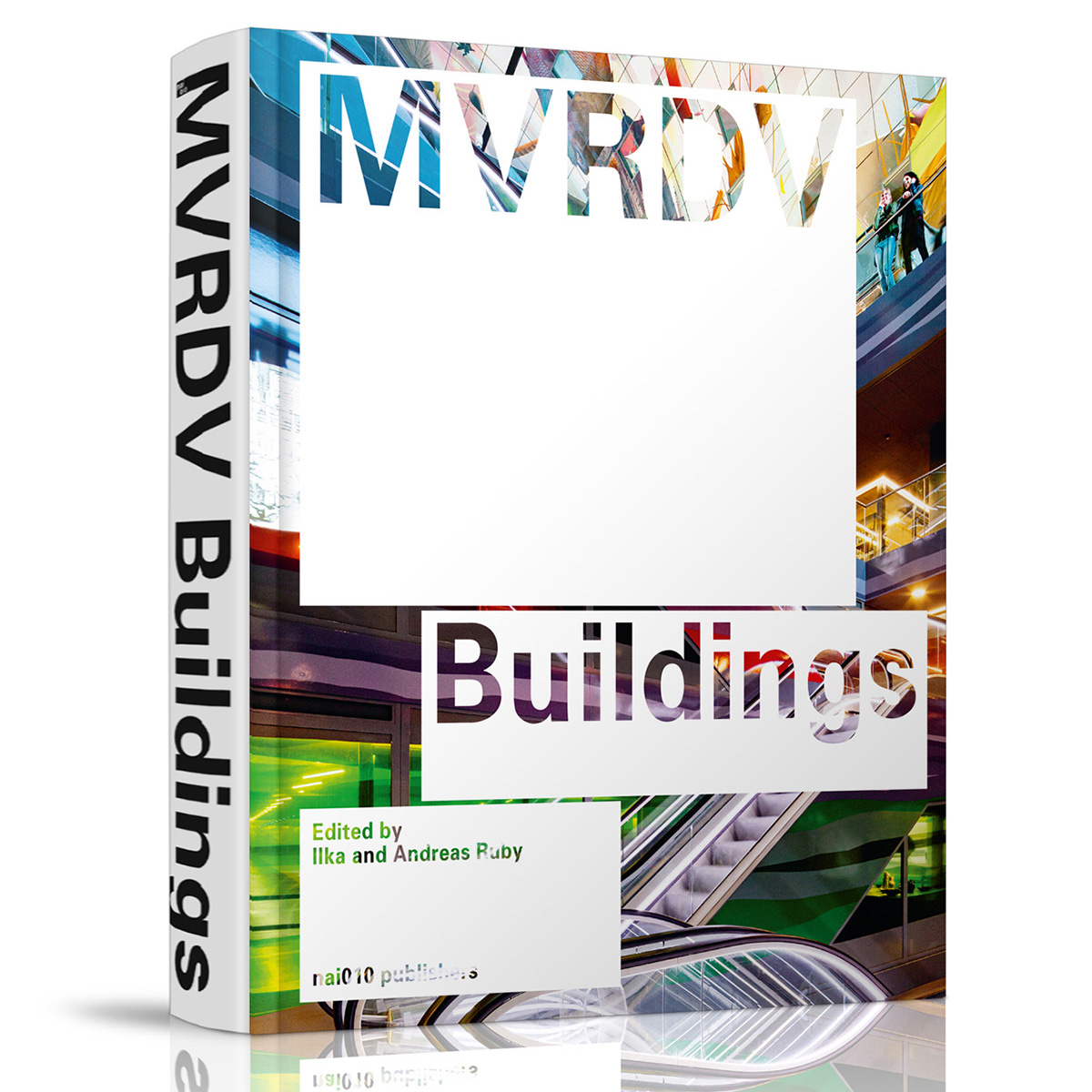 After selling out the First Edition of MVRDV Buildings in just 24 months, MVRDV and nai010 publishers have released an updated Second Edition of the book which now includes recently completed projects such as Markthal, Pushed Slab, and the Stedelijk Museum Schiedam. In cooperation with Ilka and Andreas Ruby, MVRDV has assembled a redefined collection of its built work, featuring user testimonials, journalist articles, unpublished images and accessible drawings.

The book is an attempt to evolve the typology of the architectural monograph, to better reflect the idea that buildings prove their right to existence through use. The updated Second Edition of MVRDV Buildings can be ordered with a special introductory price at www.naibooksellers.nl/mvrdvbuildings. 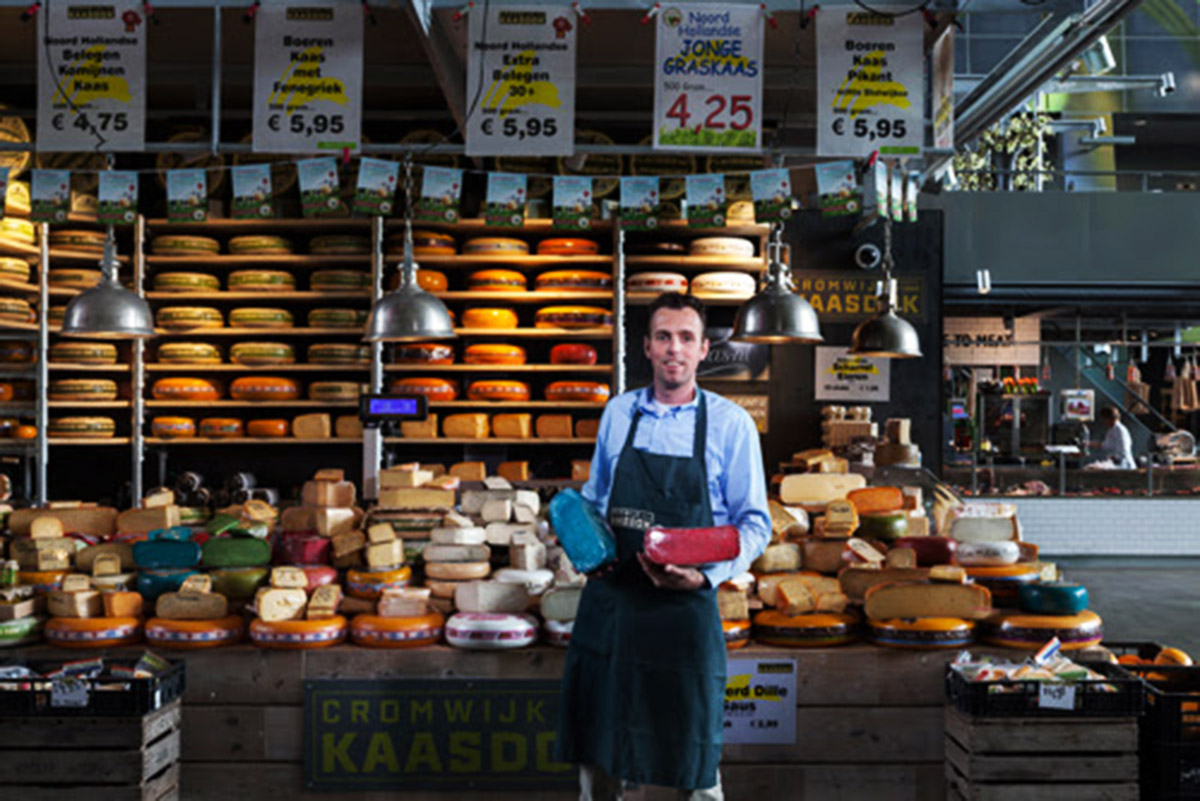 The new book features the Markthal, with a focus on its users. image © Daria Scagliola & Stijn Brakkee

Designer Joost Grootens contributed to this idea by collecting as many amateur photographs of the buildings as he could find, showing what users, visitors and passers-by think is notable, or beautiful, about the works. Clients, users and friends on social media were asked for their collaboration. The making of the book became something of an MVRDV: Revisited, a suitable celebration of the office’s 20-year anniversary. 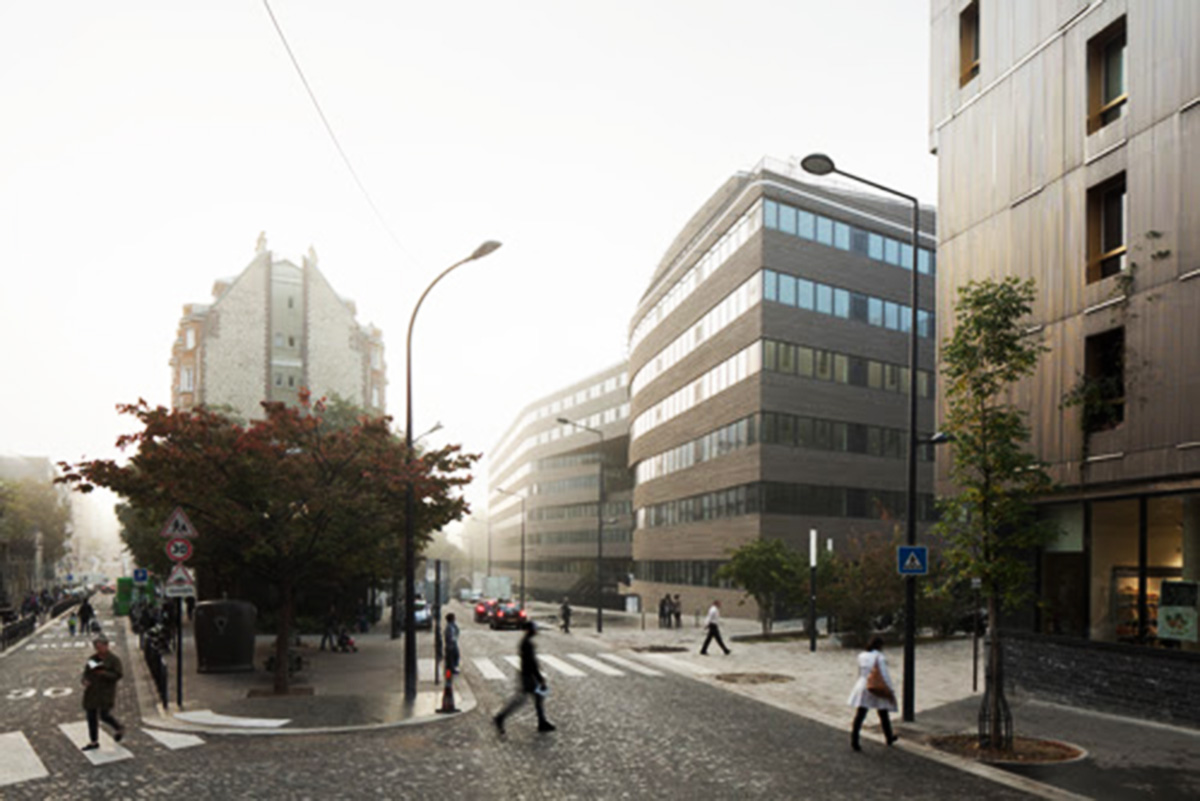 Is this book an architectural monograph at all? In a way, yes; unlike many other books in the genre, it shows no interpretations, diagrams or themes. The agenda is simpler this time: only that anyone should be able to read this book, architect or not. Through use, buildings prove their right of existence. The reader of MVRDV Buildings will hold an object that can be used to understand what the buildings look like and how they are organized and used. 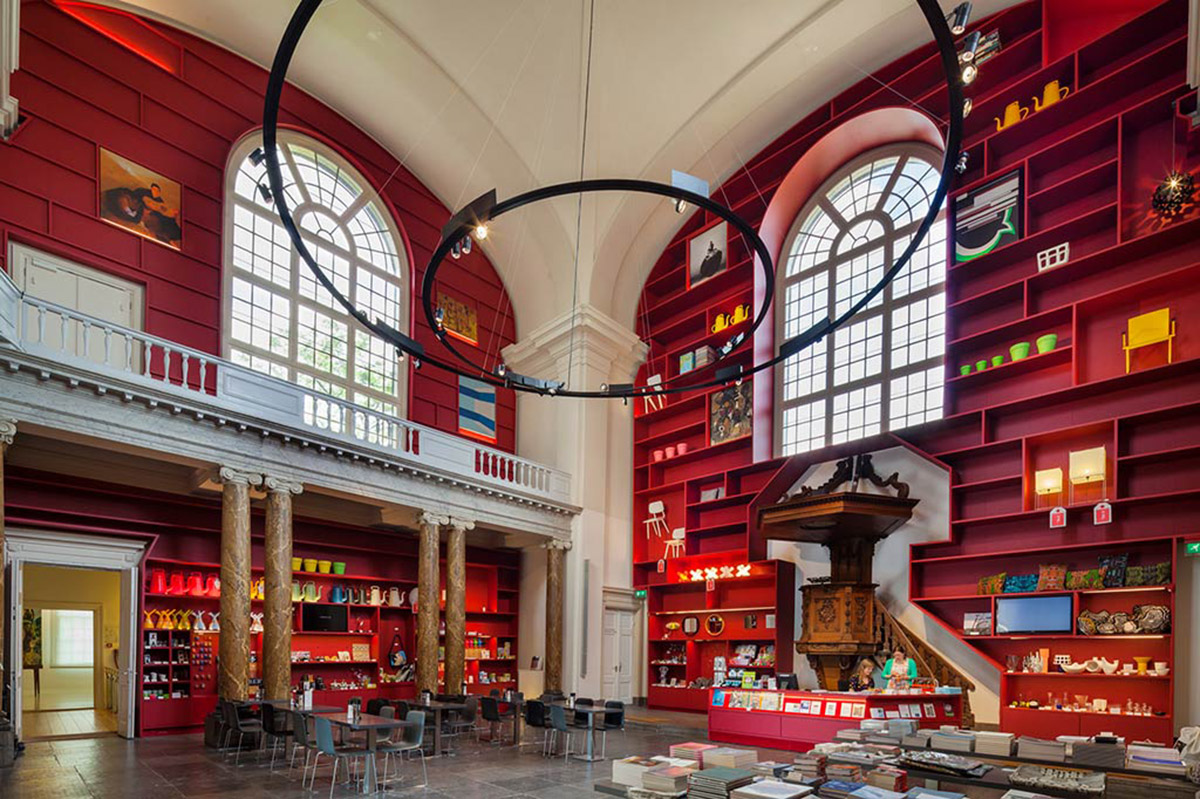 photo of the Stedlijk Museum Schiedam, taken by one of the 150 photographers included in the book. image © Daria Scagliola & Stijn Brakkee 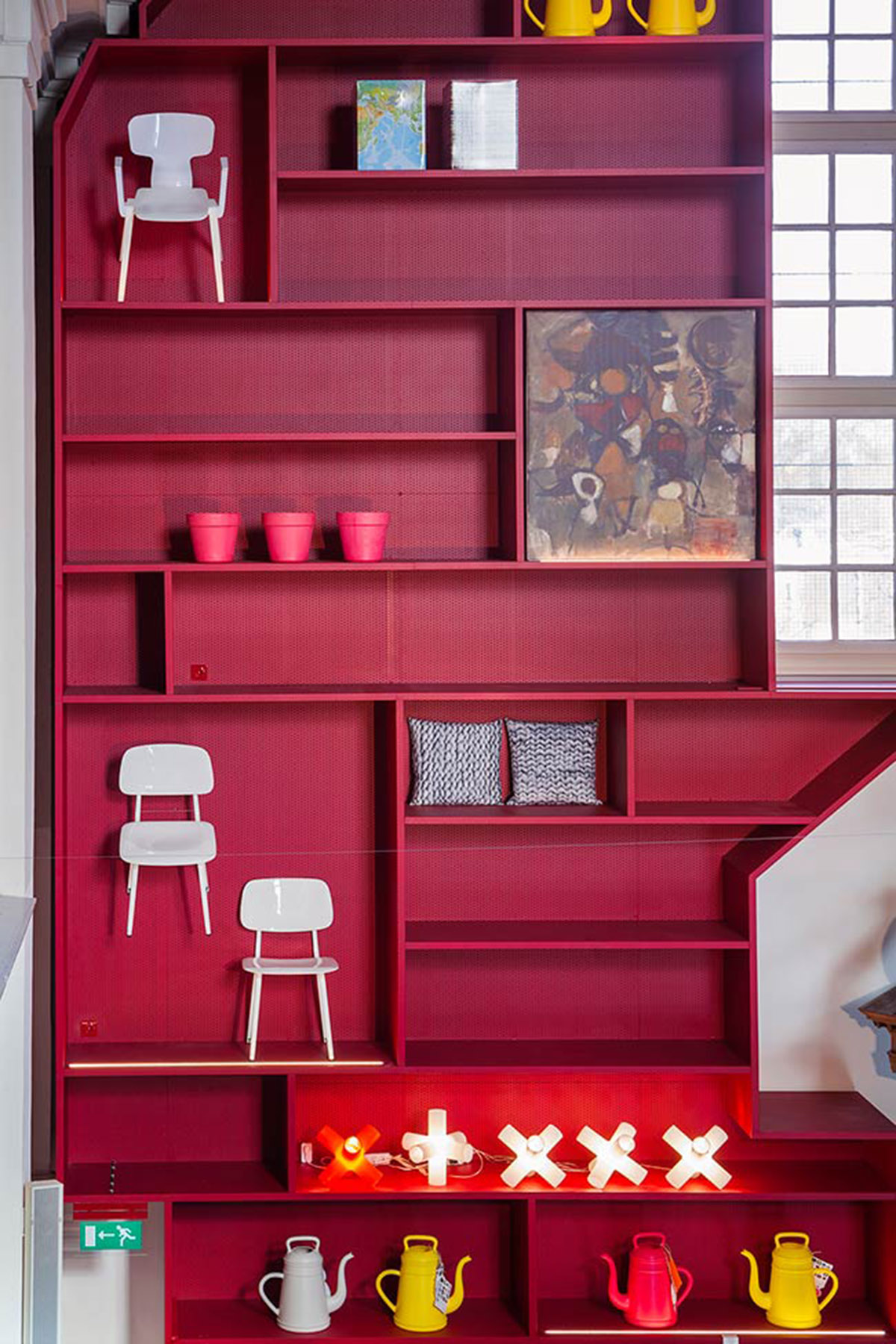