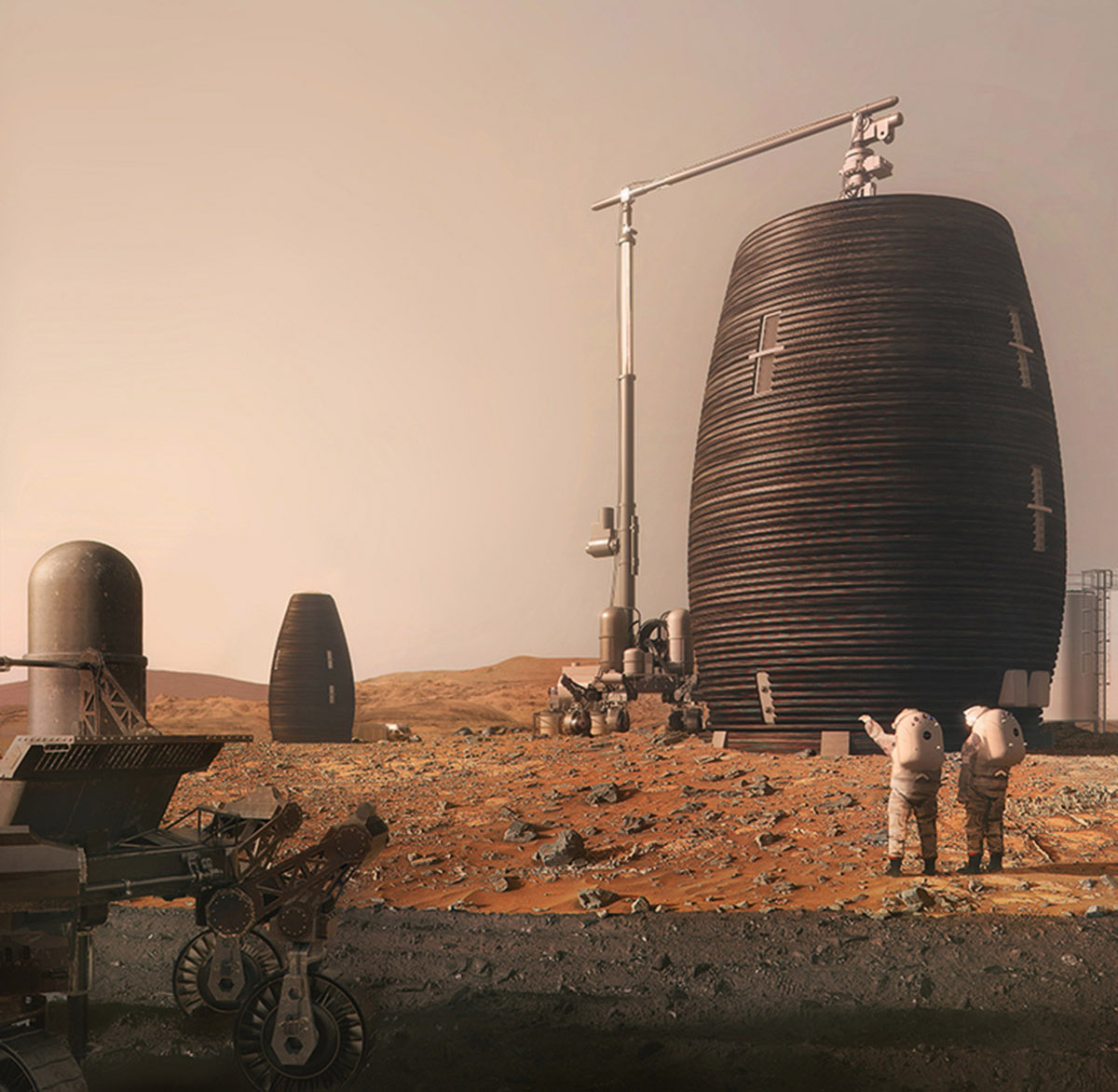 AI SpaceFactory, a multi-planetary architectural and technology design agency, has won the first prize for NASA's 3D Printing Habitat Challenge Competition. The team was awarded with $500,000 prize by NASA for the successful construction of their Mars habitat named MARSHA.

The 15-foot (4,5-metre) tall prototype was 3D printed during the final phase of NASA’s 3D Printed Habitat Challenge and included three robotically-placed windows. After 30 hours of 3D printing over four days of head-to-head competition, NASA and partner Bradley University of Peoria, Illinois, have awarded $700,000 to two teams in the final round of the 3D-Printed Habitat Challenge. 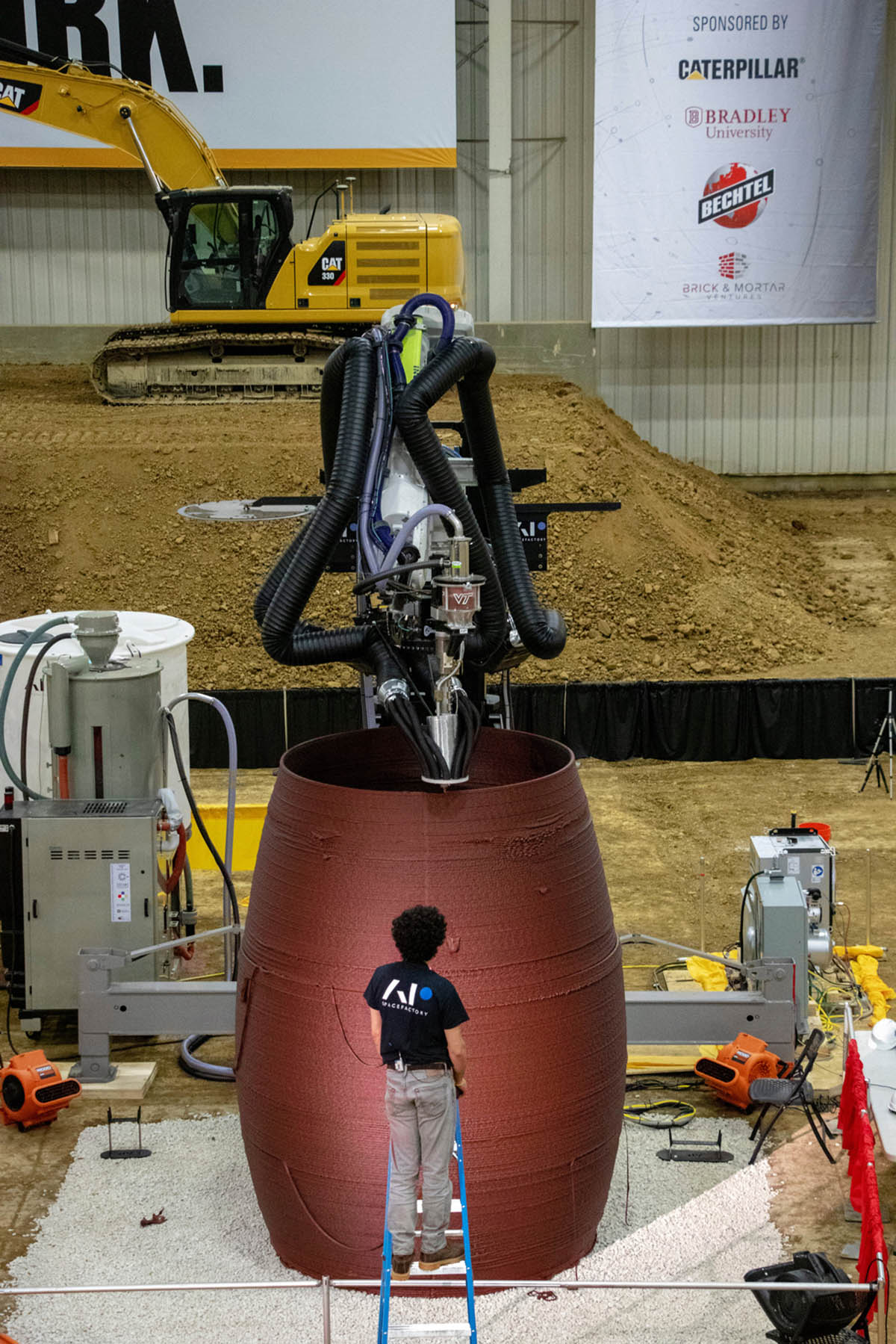 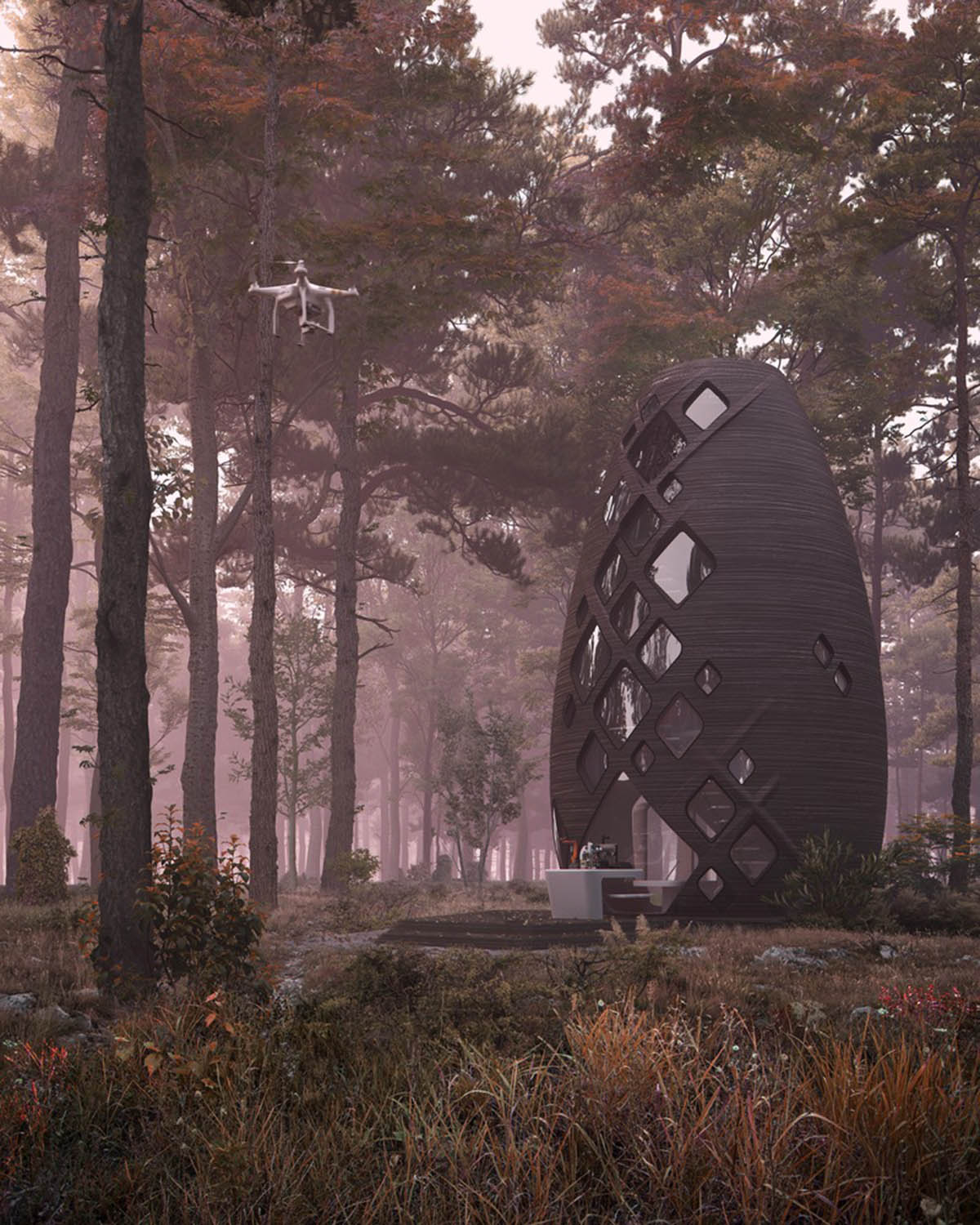 "We were lauded for the automation of our print – completed with nearly no human assistance in 30 hours – as well as our innovative biopolymer basalt composite, a biodegradable and recyclable material derived from natural materials found on Mars. After withstanding NASA’s pressure, smoke, and impact testing, this material was found to be stronger and more durable than its concrete competitors," said AI SpaceFactory.

"It’s light, and it’s strong, like an airplane. That’s going to be very important for these types of habitats," said Lex Akers, Dean of the Caterpillar College of Engineering and Technology at Bradley University. 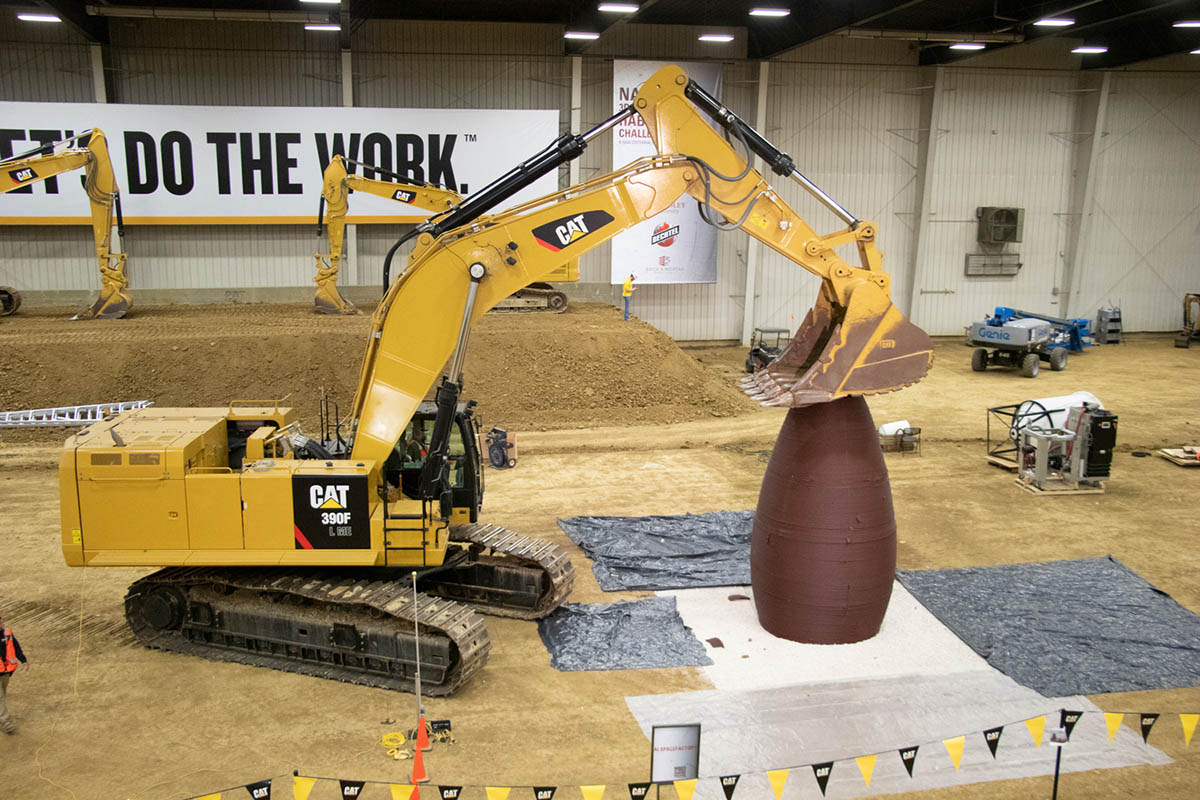 After spending 2 years developing construction technologies for Mars, AI SpaceFactory plans to bring our space-driven technologies back to Earth this year. The team plans to recycle the materials from MARSHA and re-use them to 3D print TERA, the first-ever space-tech eco-habitat on Earth. 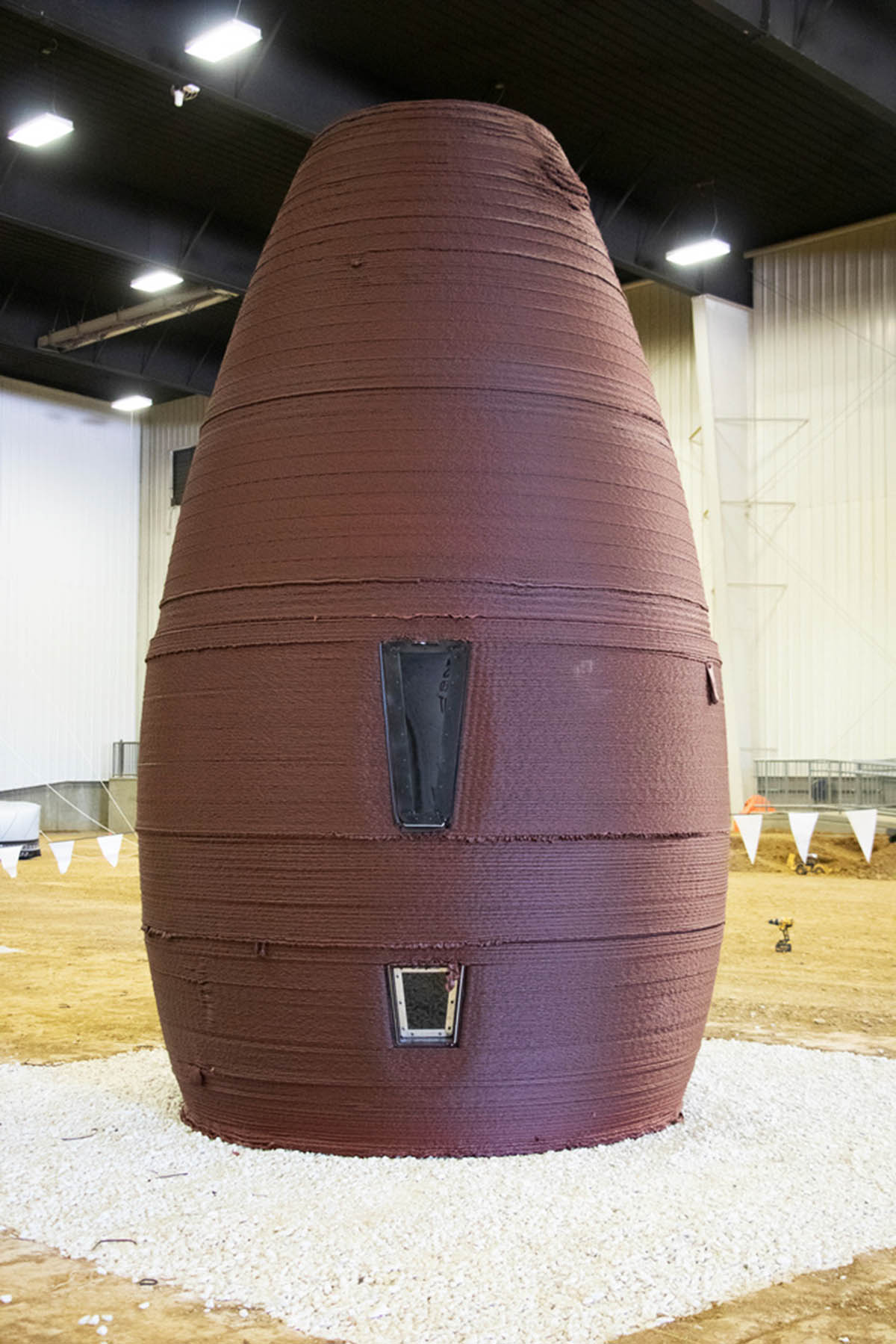 "We developed these technologies for Space, but they have the potential to transform the way we build on Earth," said David Malott, CEO and Founder of AI SpaceFactory.

"By using natural, biodegradable materials grown from crops, we could eliminate the building industry’s massive waste of unrecyclable concrete and restore our planet." 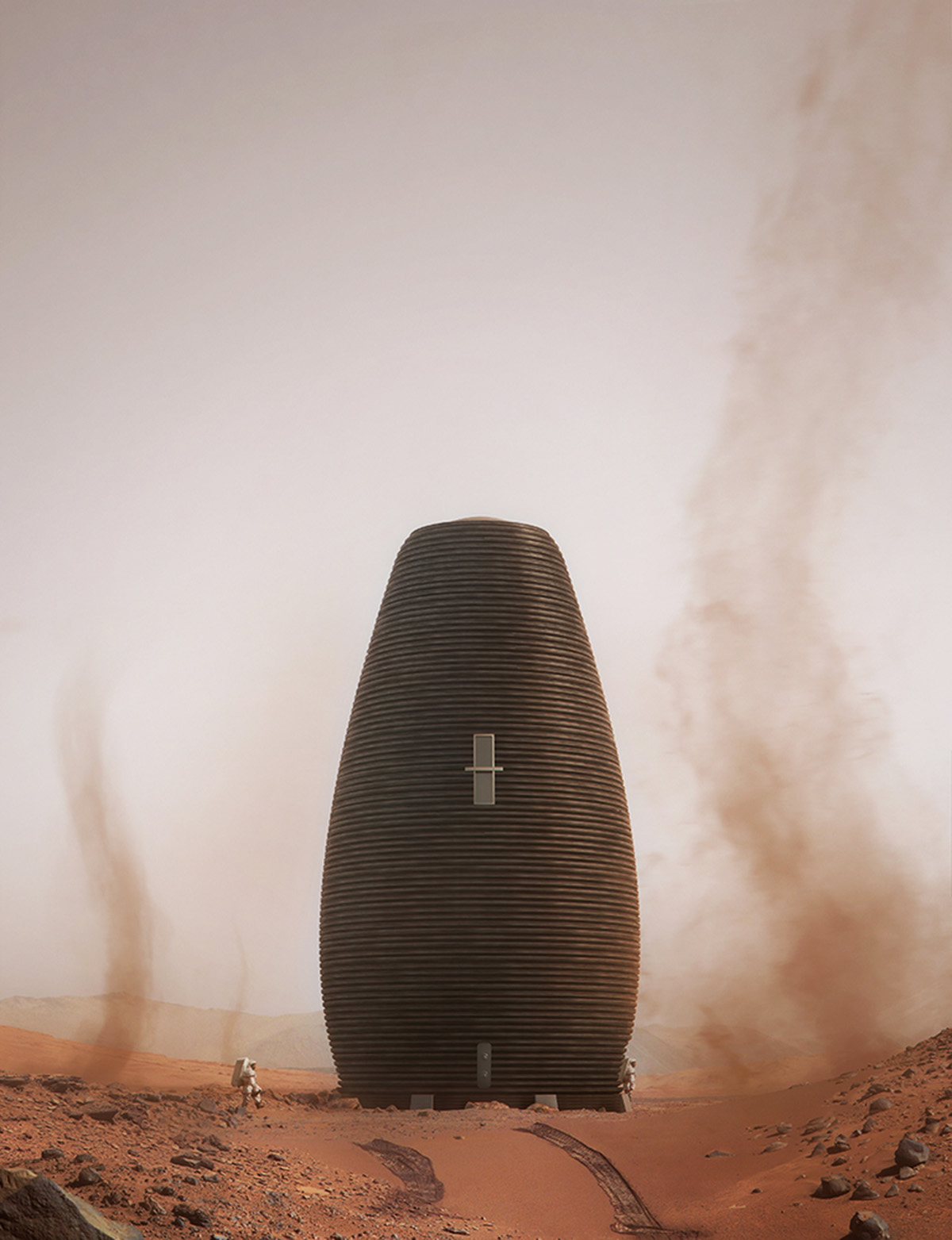 The first building of its kind, TERA is expected to launch on Indiegogo this month and will be available to anyone wanting to experience what sustainable life might be like on Mars. It will emphasize the need for new, renewable construction technologies on this planet, while researching what’s needed to enable life on a new one.

"The final milestone of this competition is a culmination of extremely hard work by bright, inventive minds who are helping us advance the technologies we need for a sustainable human presence on the Moon, and then on Mars," said Monsi Roman, program manager for NASA's Centennial Challenges.

"We celebrate their vision, dedication and innovation in developing concepts that will not only further NASA’s deep-space goals, but also provide viable housing solutions right here on Earth," added Roman.

The habitats were constructed in 10-hour increments in front of a panel of judges. Once printing was complete, the structures were subjected to several tests and evaluated for material mix, leakage, durability and strength. 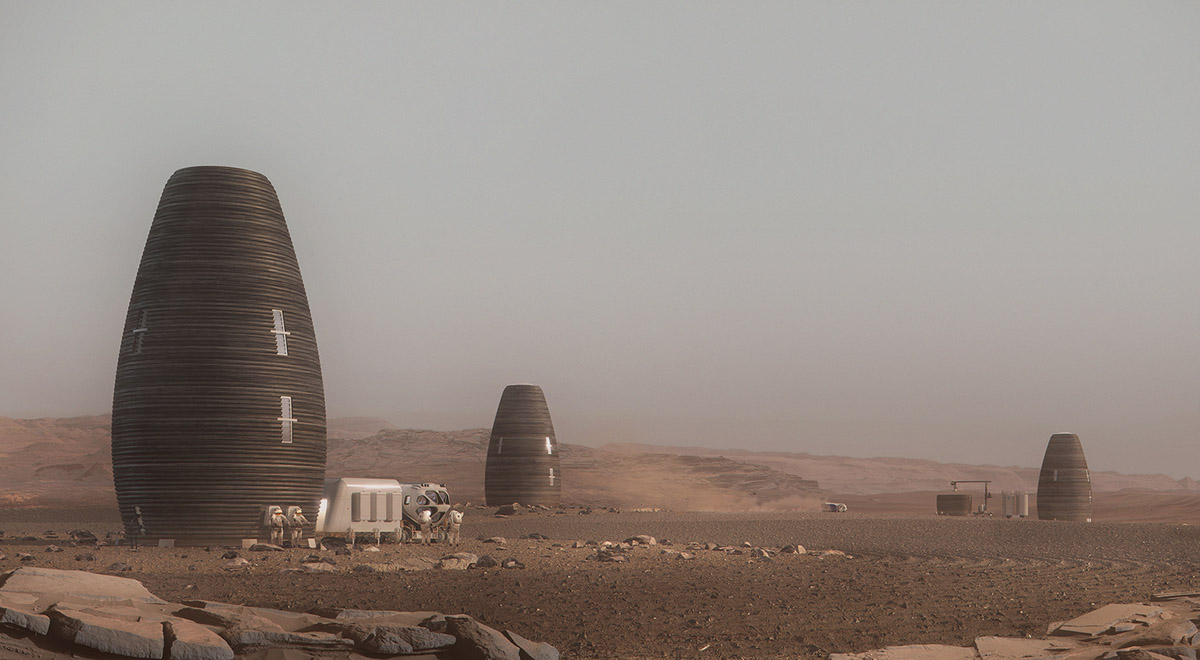 The challenge structure allowed NASA to task the teams to address many facets of 3D construction, and to involve a broader range of teams with various expertise. Throughout the competition, more than 60 teams have participated, and NASA awarded over $2 million in prize money. 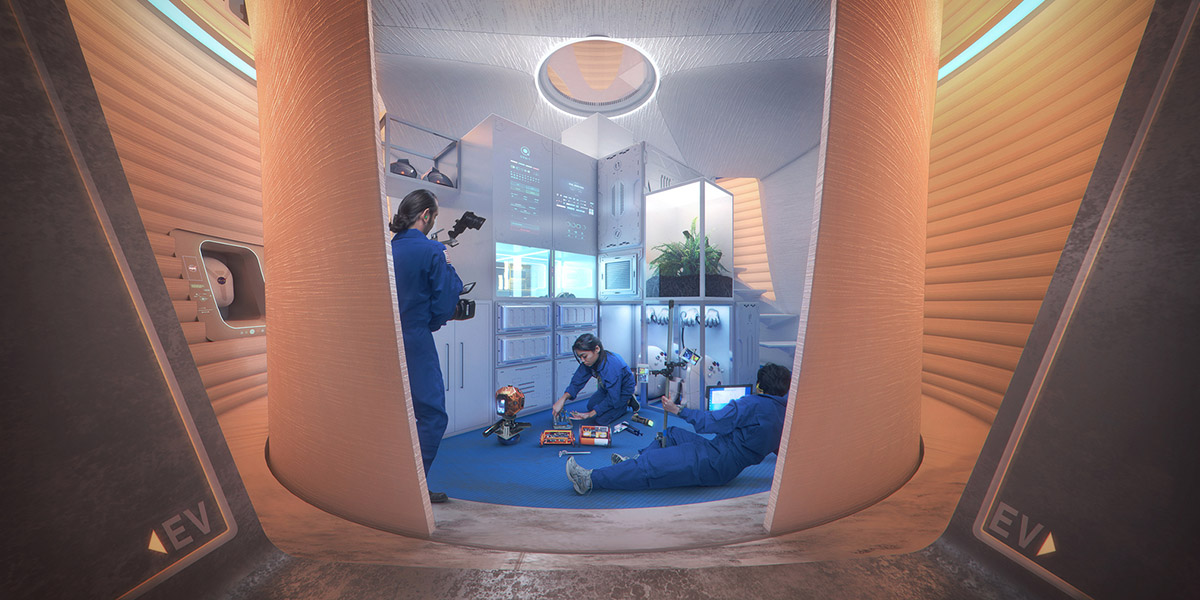 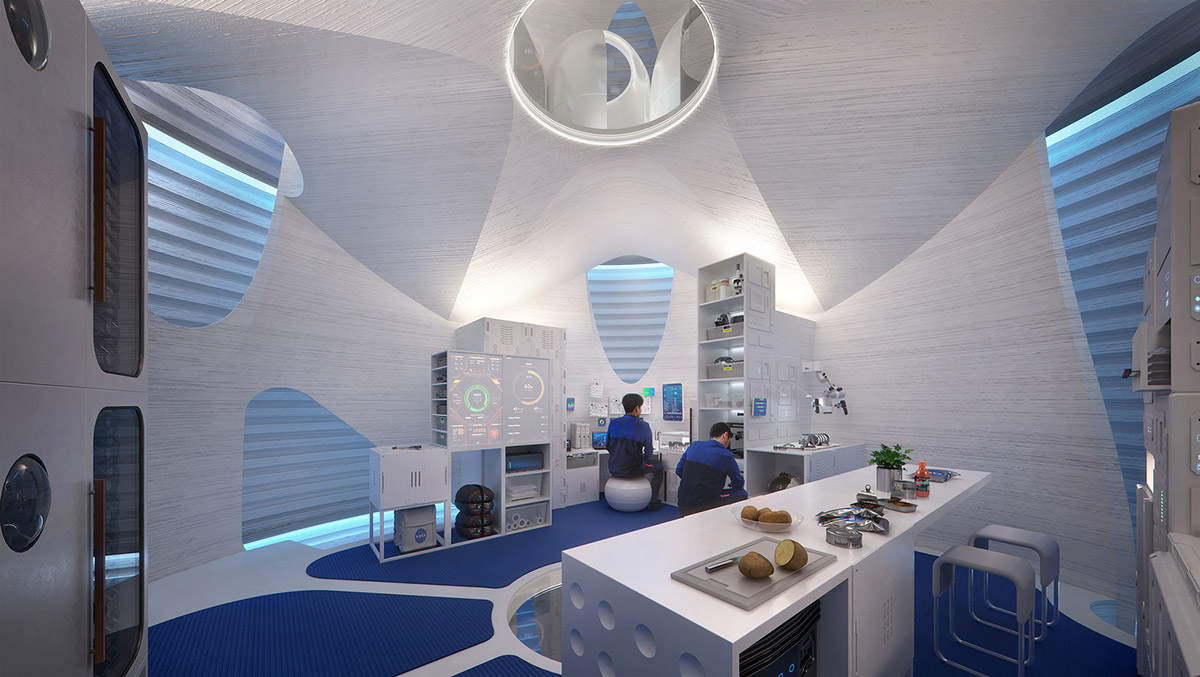 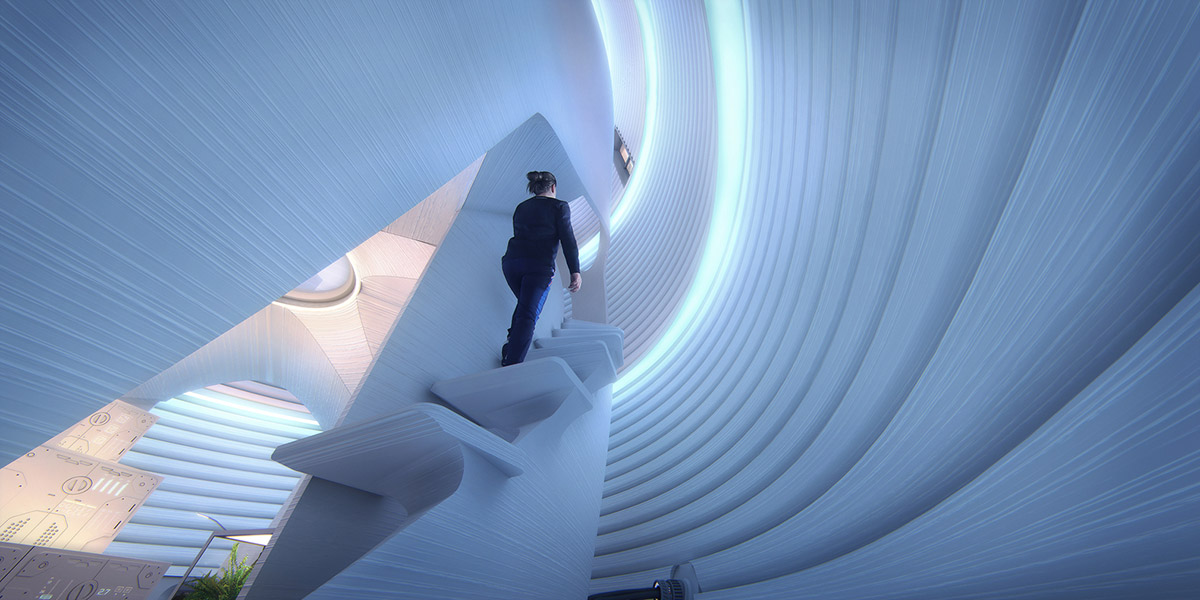 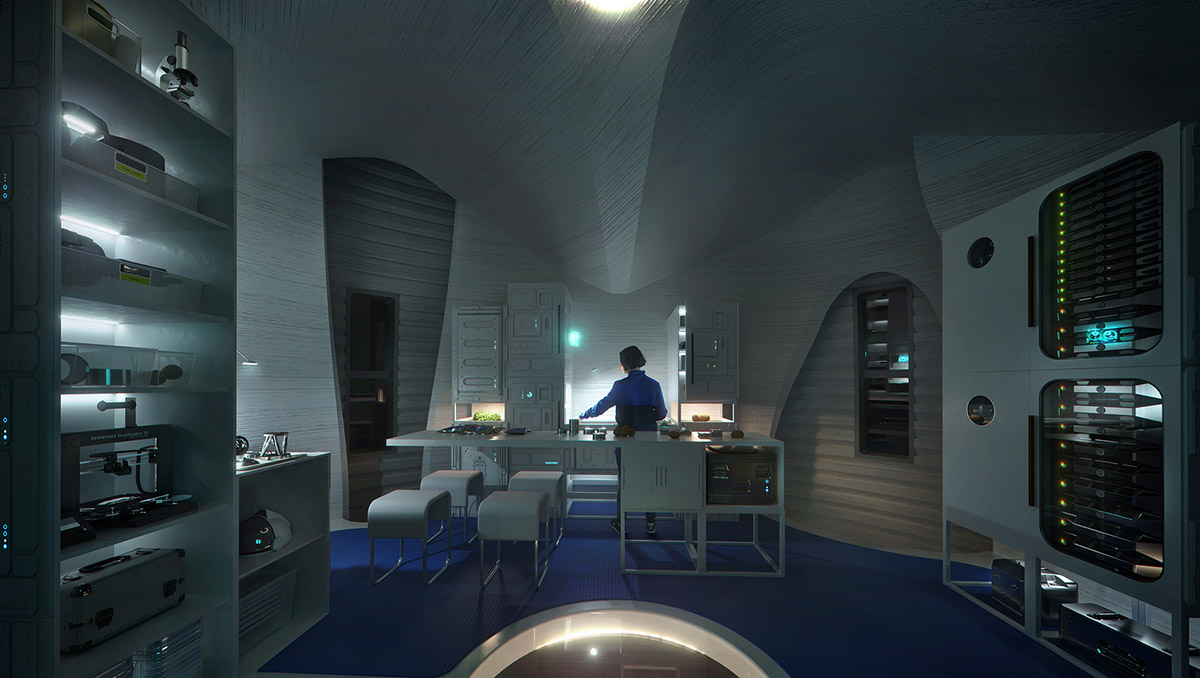 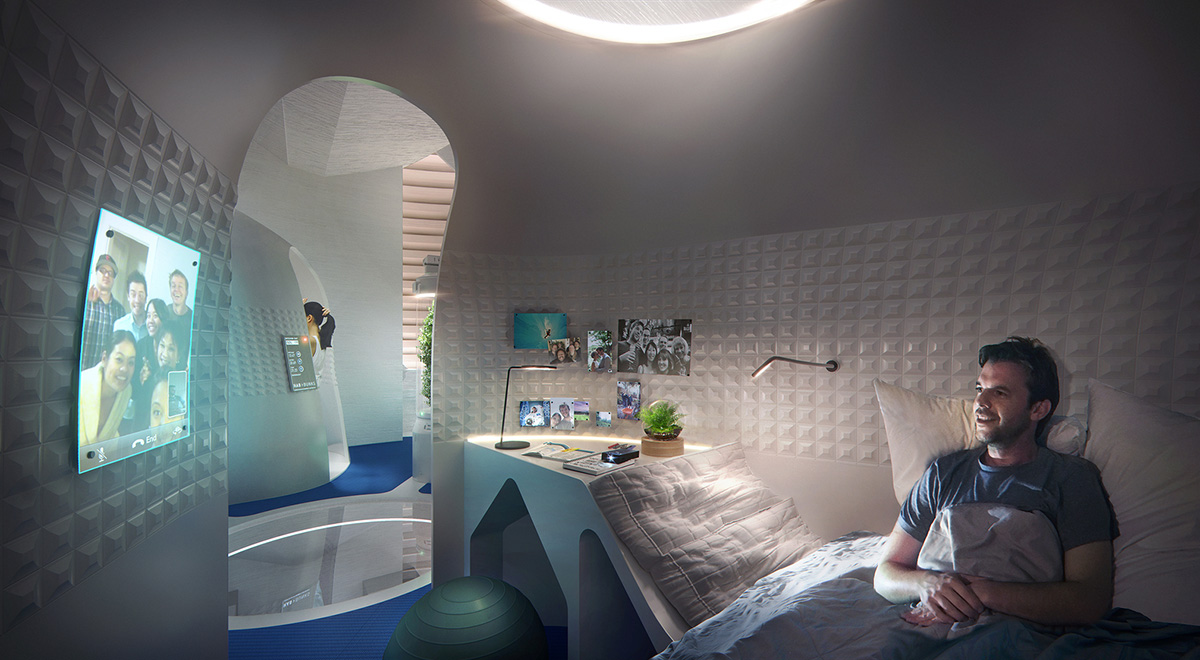 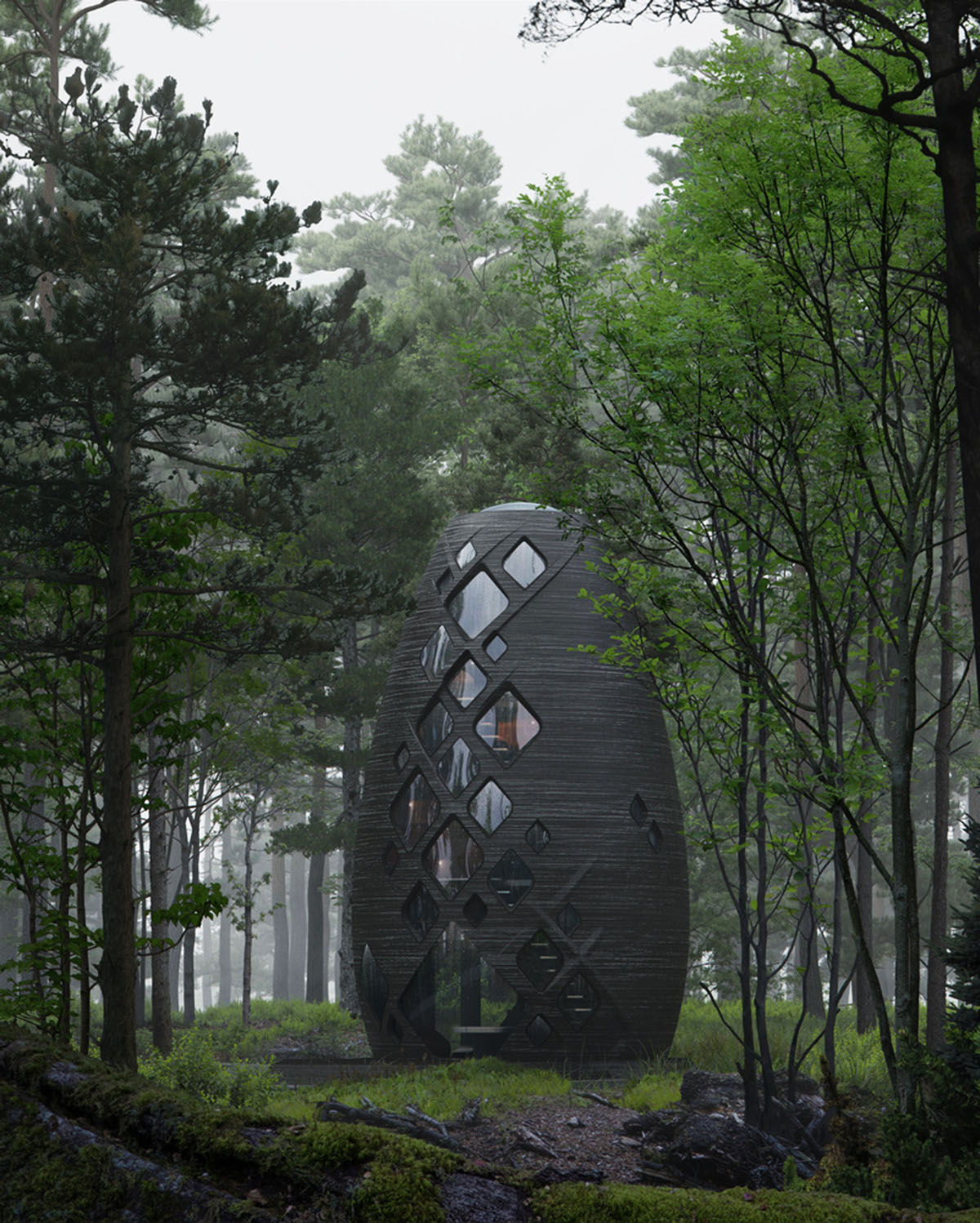 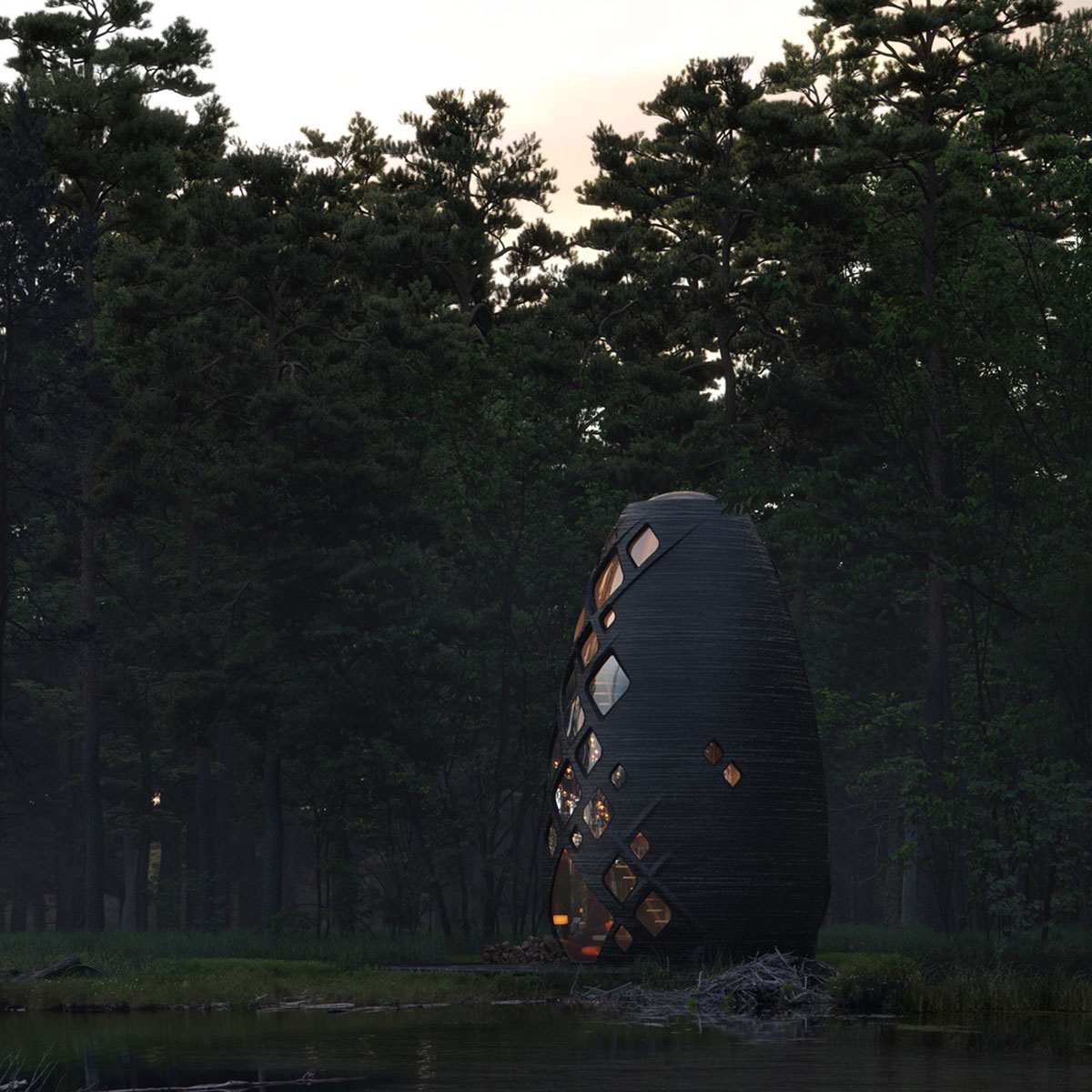 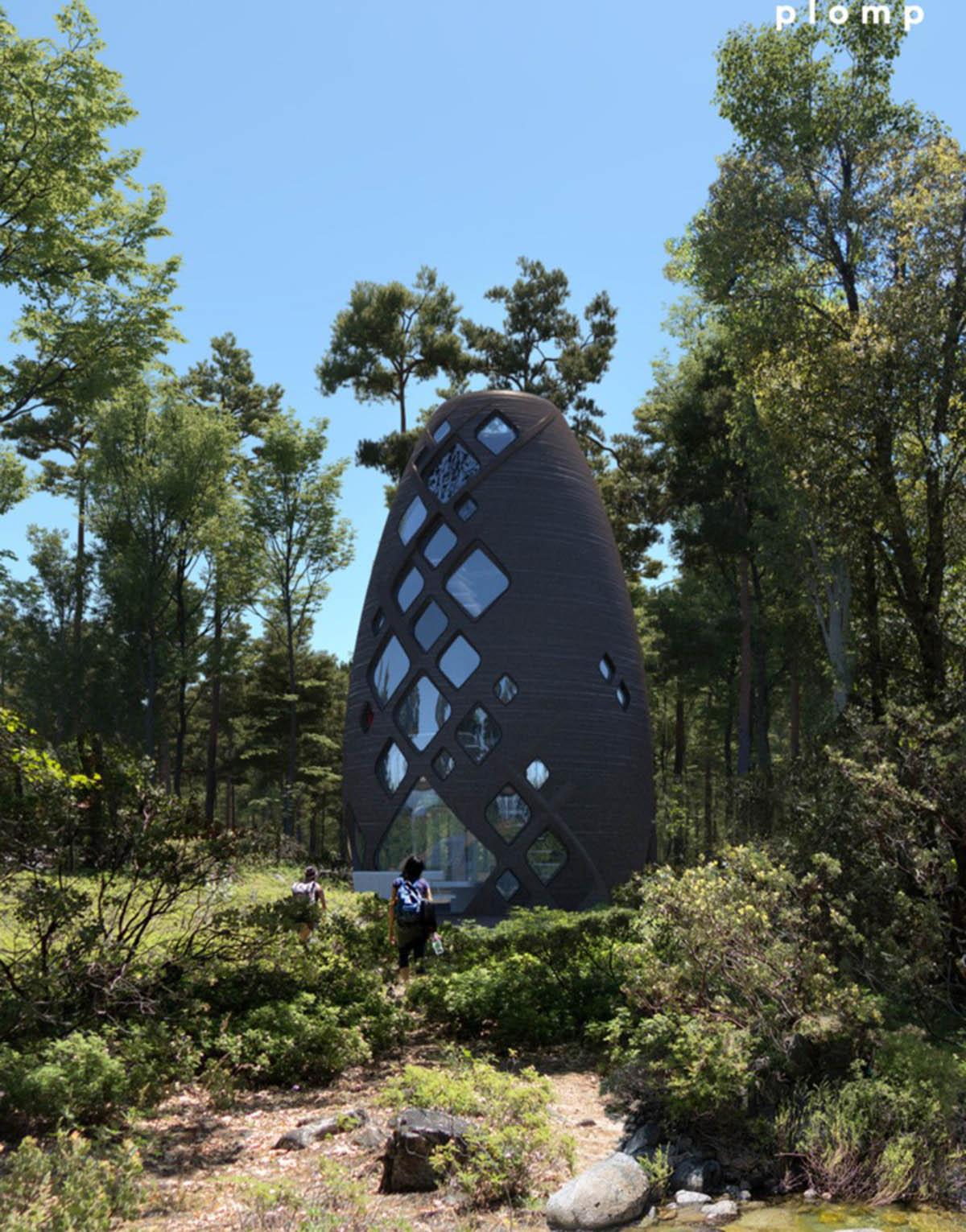 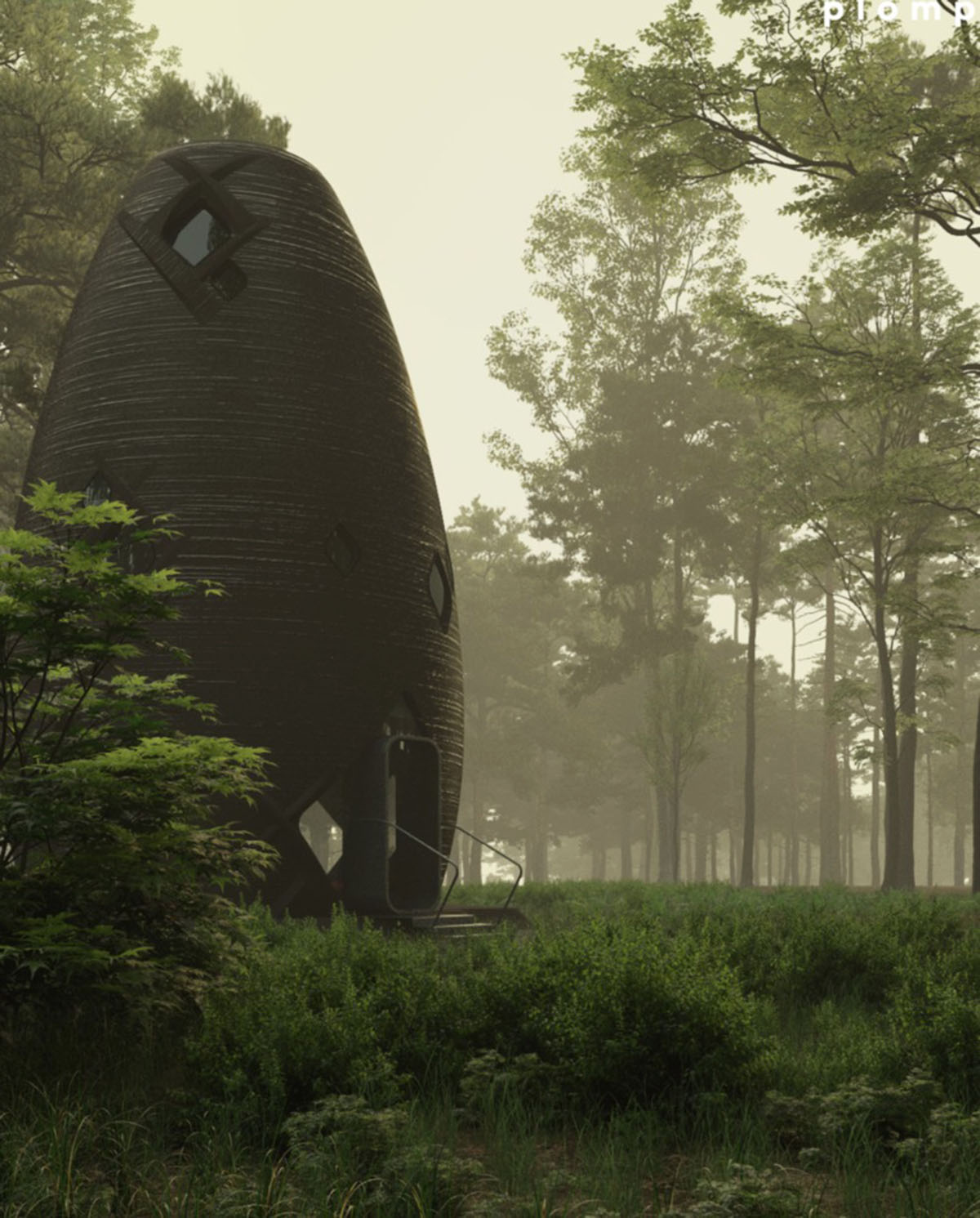 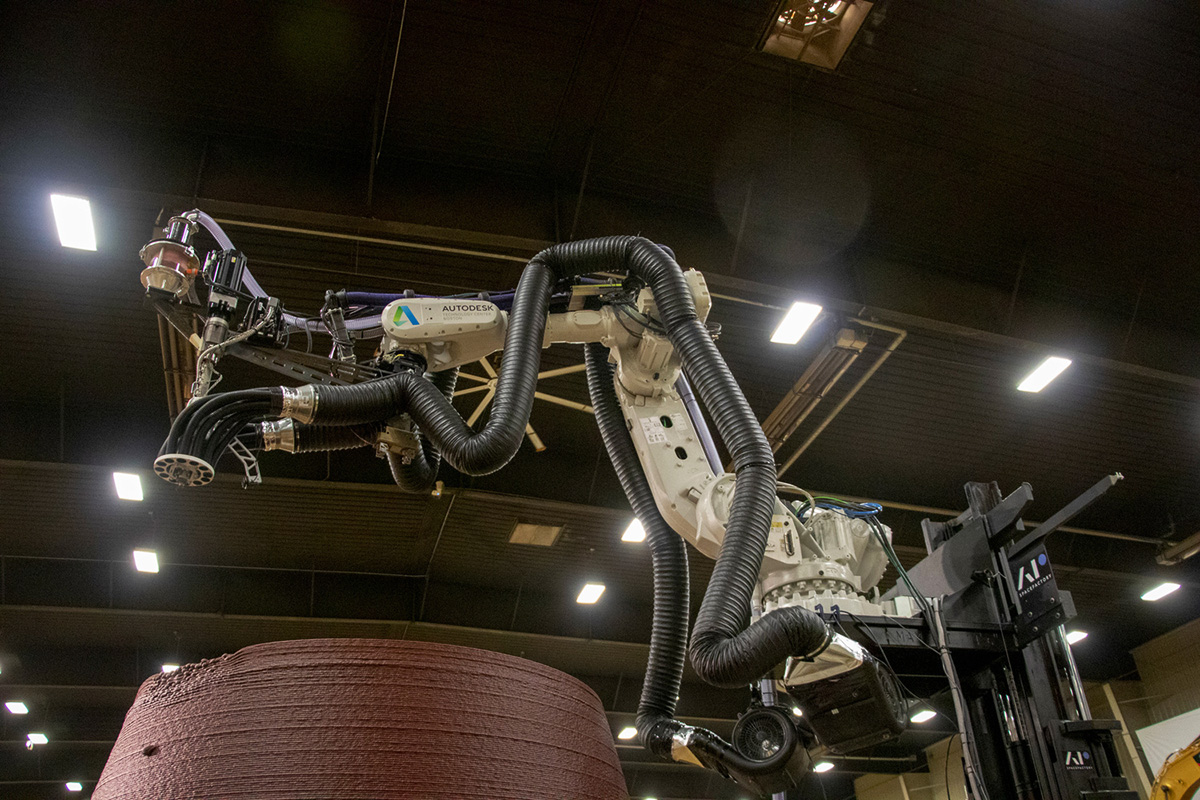 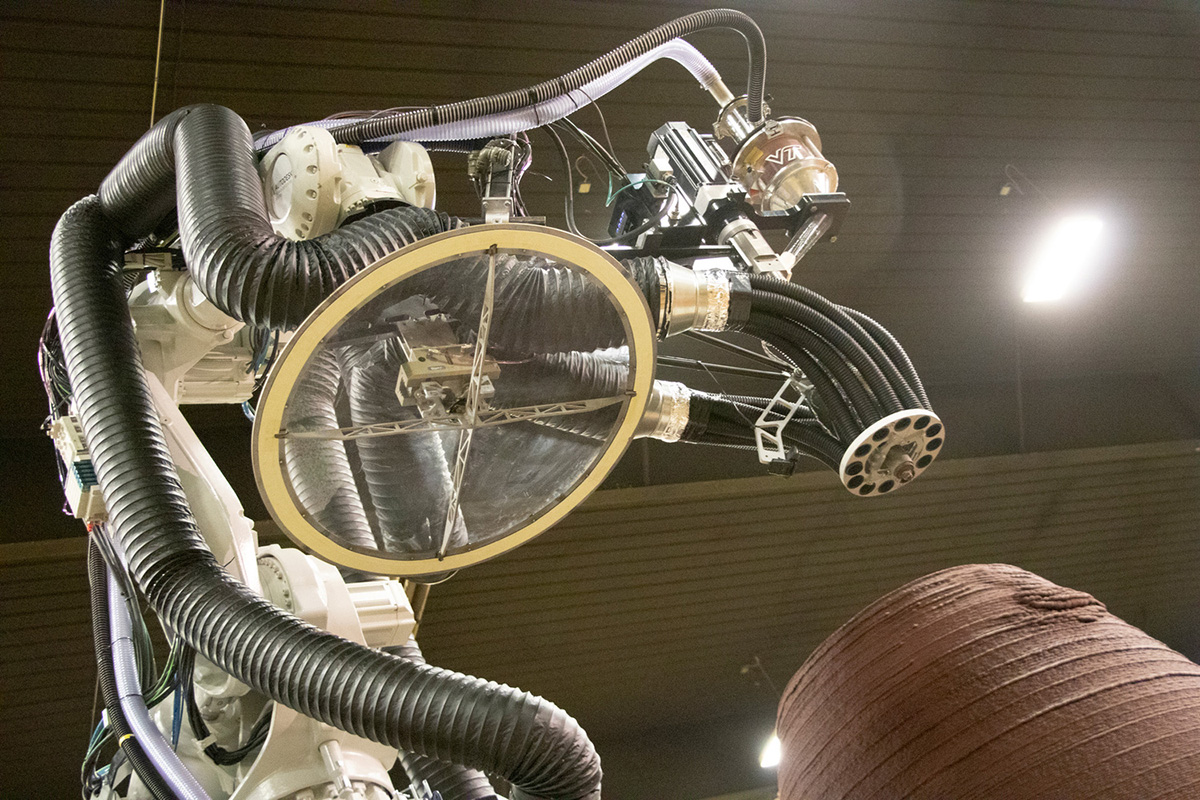 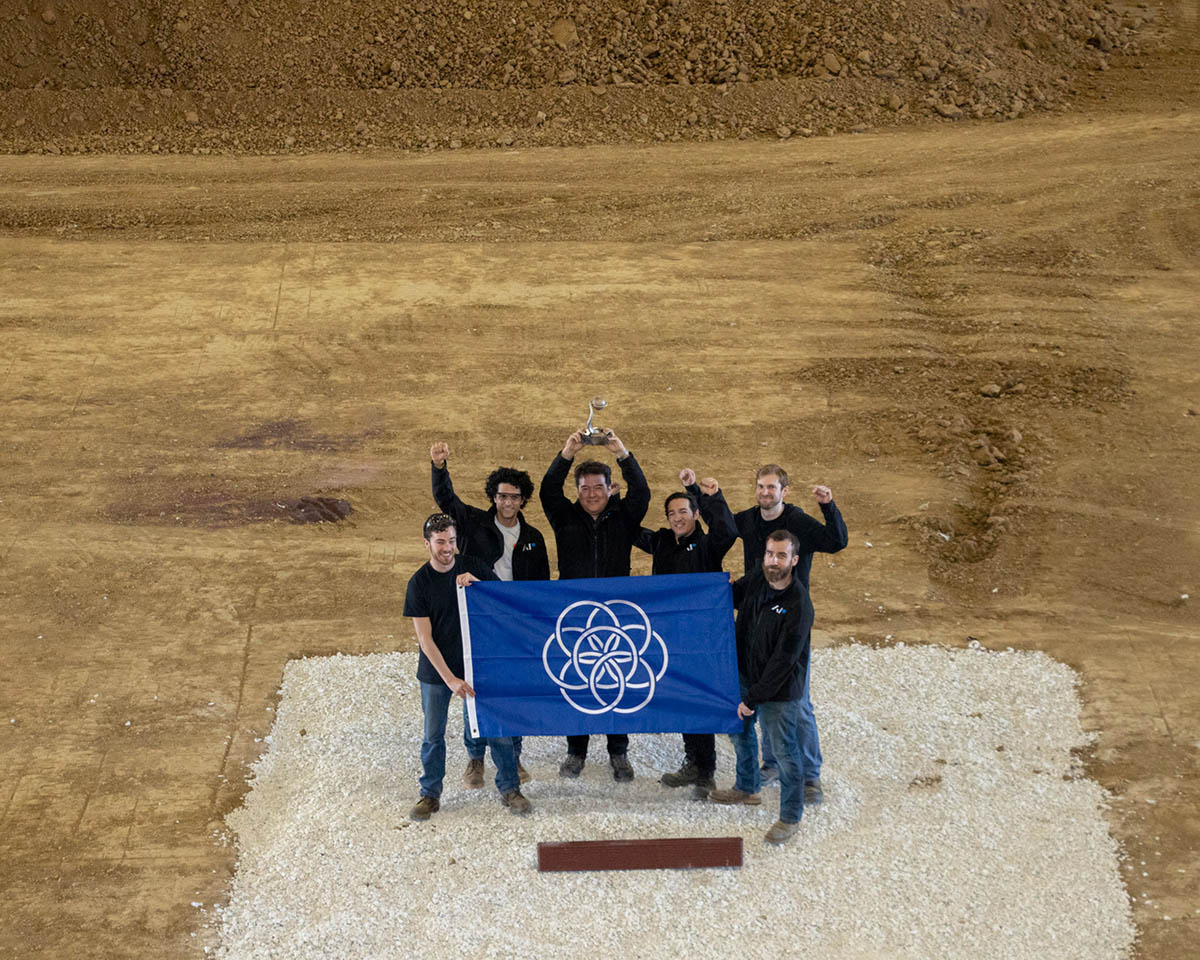 All renderings AI SpaceFactory and Plomp unless otherwise stated.