The Heathrow Airport has unveiled "preferred expansion plans" for Grimshaw Architects-designed Heathrow Airport masterplan. The new plans have been unveiled for the Airport Expansion Consultation process which will run until 13 September 2019, and it will give users the opportunity to provide feedback on Heathrow’s proposals for the future layout of the airport, including the new runway and other airport infrastructure such as terminals and road access.

The new plans include details of tough new measures to reduce emissions revealed, as well as the Heathrow Airport's preferred plans for noise respite and they also propose ban on scheduled night flights.

The Heathrow will run a 12-week statutory consultation on expansion, which is the latest milestone in delivering this critical national infrastructure project. 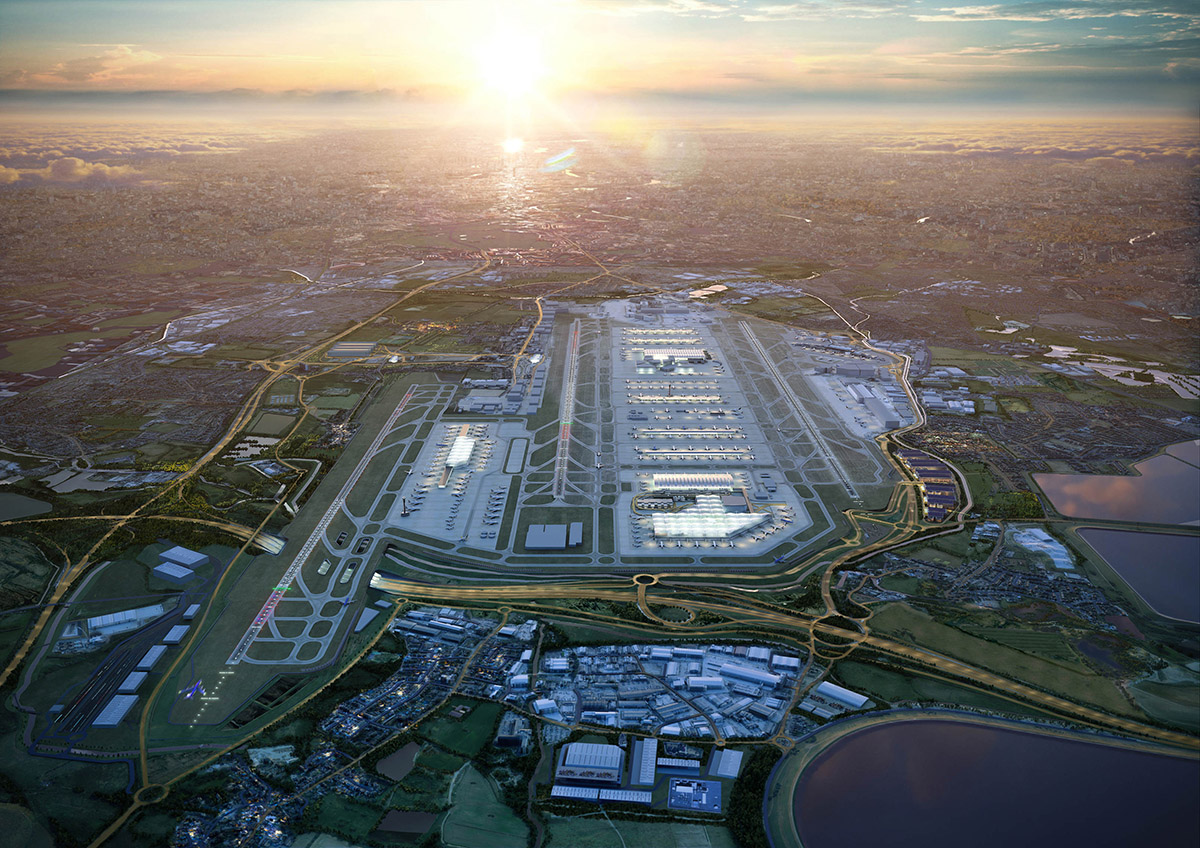 In the new Heathrow’s proposals for the future layout of the airport the plans include a new runway and other airport infrastructure such as terminals and road access.

Grimshaw Architects first unveiled its preliminary design in 2016. Grimshaw has been selected among the top international offices such as Zaha Hadid Architects, Benoy and HOK. Grimshaw's design propels the concept for a "hub airport of the future".

During consultation process, the public will also be able to have their say on plans to manage the environmental impacts of expansion, including a proposed Heathrow Ultra Low Emissions Zone, Heathrow Vehicle Access Charge and a proposed 6.5-hour ban on scheduled night flights. 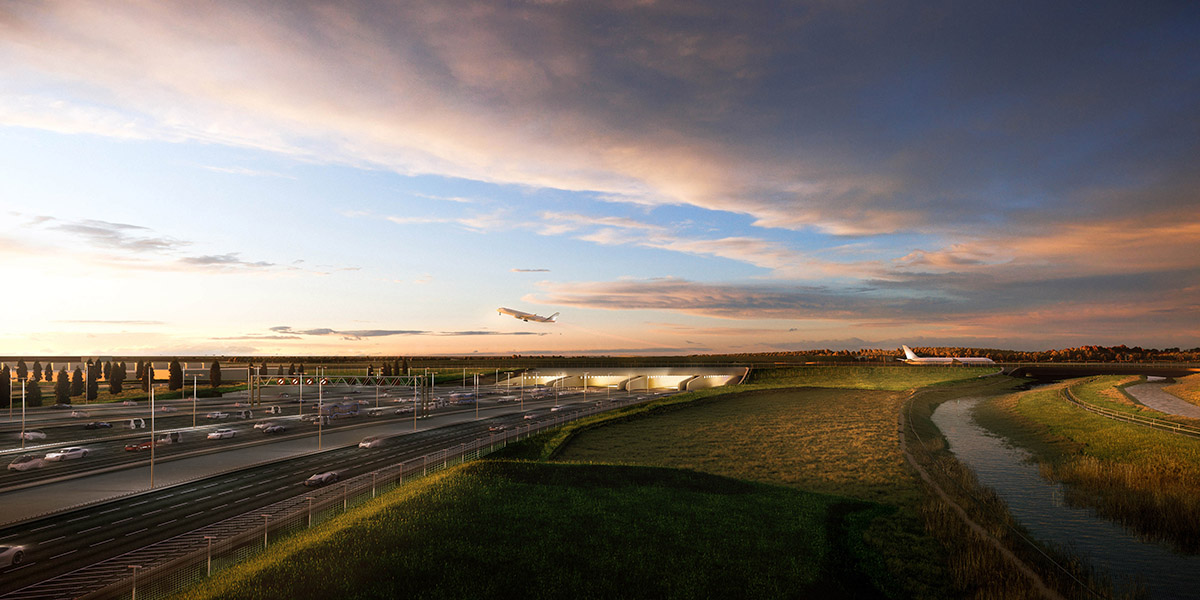 Responses to this consultation will inform Heathrow’s application for a Development Consent Order (DCO) – the planning consent required for the project – which is expected to be submitted to the Secretary of State for Transport next year.

The consultation will be Heathrow’s largest and most innovative public consultation to date, with 43 consultation events to be held during the 12-week period. As part of this consultation, a website will also be available with all the information about Heathrow’s proposals, videos to help explain the plans, and an online feedback form to assist as many people as possible to participate and have their say. 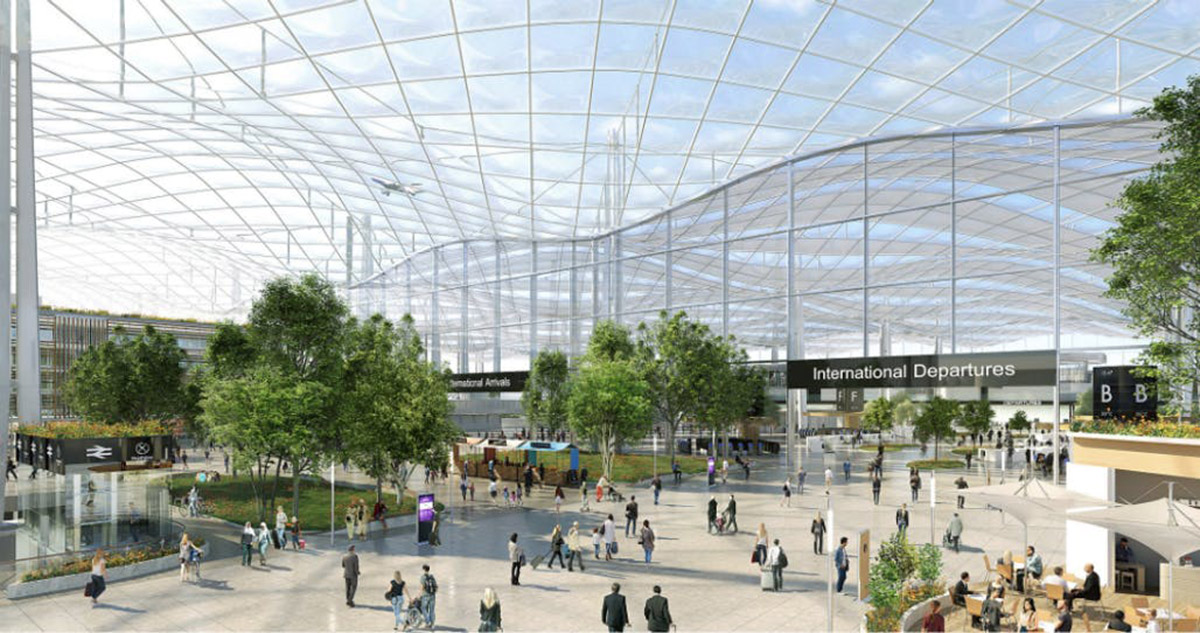 Hard copy consultation documents will be available to view in 42 different locations across local communities.  Heathrow has also invested in new technology to bring the plans to life, including a physical model of the future airport which features augmented reality, sound booths to demonstrate the effect of noise insulation on properties overflown by aircraft, and a CGI fly through video.

"Expansion must not come at any cost. That is why we have been working with partners at the airport, in local communities and in Government to ensure our plans show how we can grow sustainably and responsibly – with environmental considerations at the heart of expansion," said Emma Gilthorpe, Heathrow’s Executive Director for Expansion.

"This consultation is an opportunity for people to have their say on our preferred masterplan, so it’s really important that as many people as possible take part. We look forward to hearing your views." 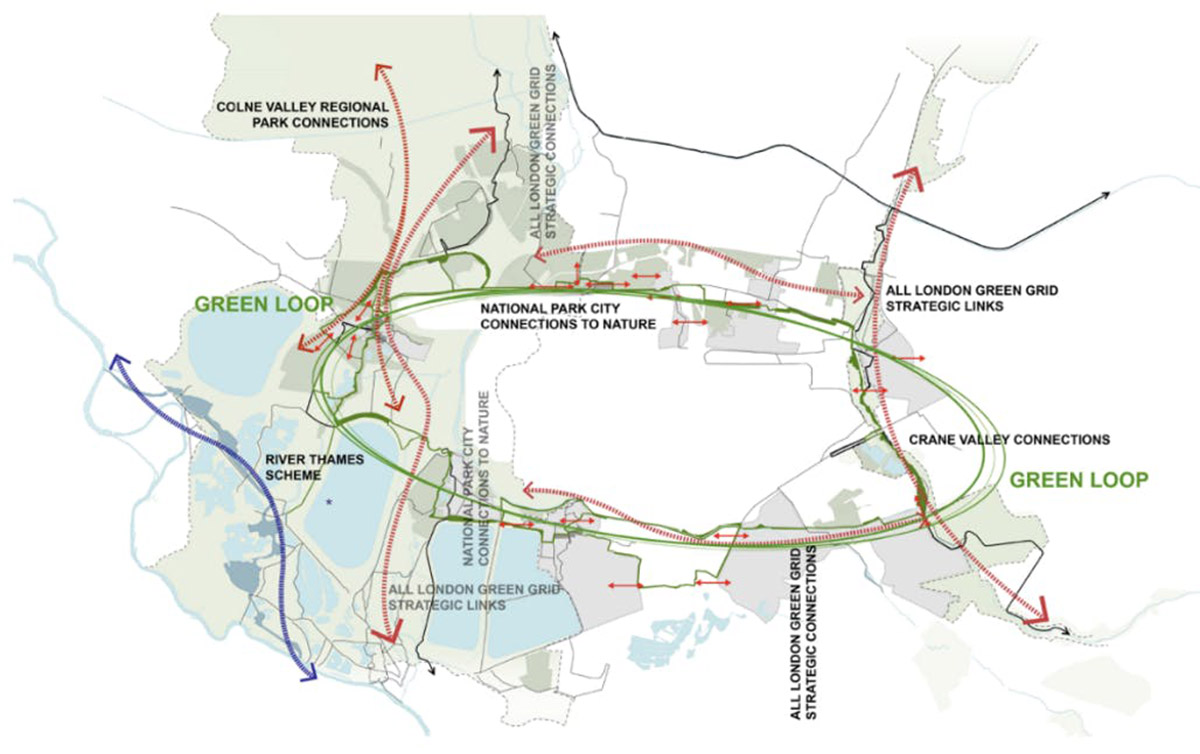 The consultation has been opened on 18th June 2019 and feedback can be submitted from this date. The deadline for responding to the consultation is 11.55pm on 13th September 2019. Feedback can be submitted in a number of ways, via this website. By freepost: Post your feedback form (available at our events, from our website’s Documents section, or on request) to the Heathrow Airport at FREEPOST LHR AEC CONSULTATION. Or you can send your feedback by email: [email protected].